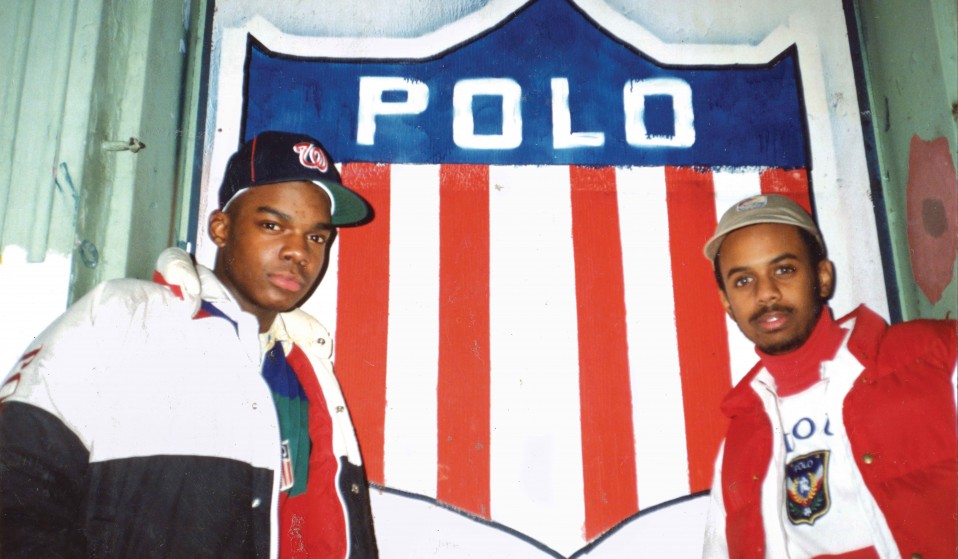 The streets of 1980s New York City were rough, and the fashion obsessed Lo-Life crew were at its heart, desperate to look good by any means necessary.

The streets of 1980s New York City were rough, and the fashion obsessed Lo-Life crew were at its heart, desperate to look good by any means necessary.

New York City, 1982. A time when the city that never sleeps saw crime and violence run the streets. The infamous Lo-Life gang emerged from this tumultuous time, formed by crews of teenagers from the Brownsville and Crown Heights neighbourhoods of Brooklyn who made a name for themselves by dressing head-to-toe in expensive Ralph Lauren clothing, or “Lo”, and other preppy 1980s fashion labels.

While times were tough for many of these young guys, it was clothes that represented an aspirational lifestyle for those in rough neighbourhoods struggling to get by. Fighting for style and survival, the Lo-Lifes targeted brands such as Ralph Lauren,  Guess, Nautica, and Benetton, among others, and would acquire them by any means necessary, including stick-ups, shoplifting, and hustling. A reign of terror ensued, when your new winter coat could make you the target for a robbery, or worse. 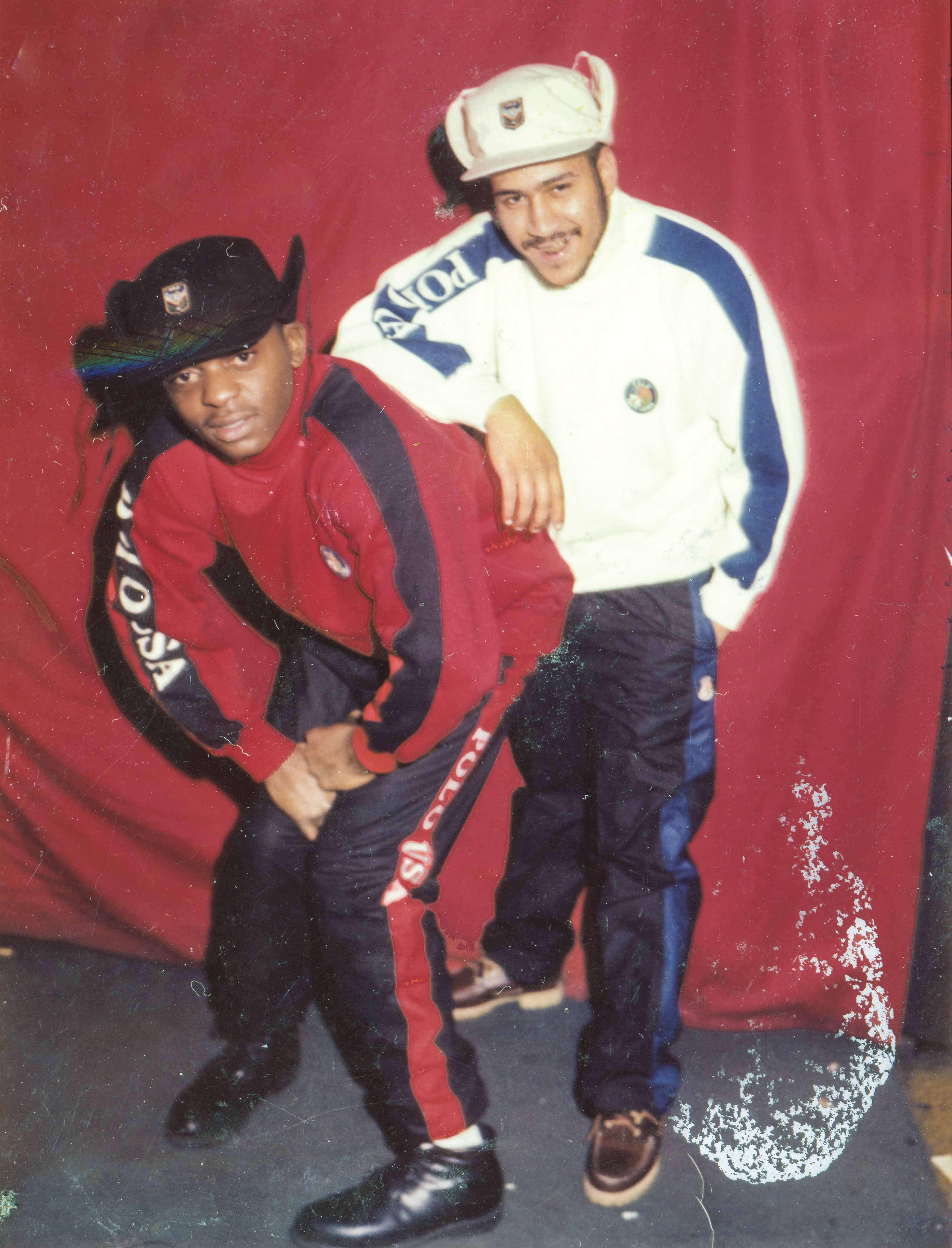 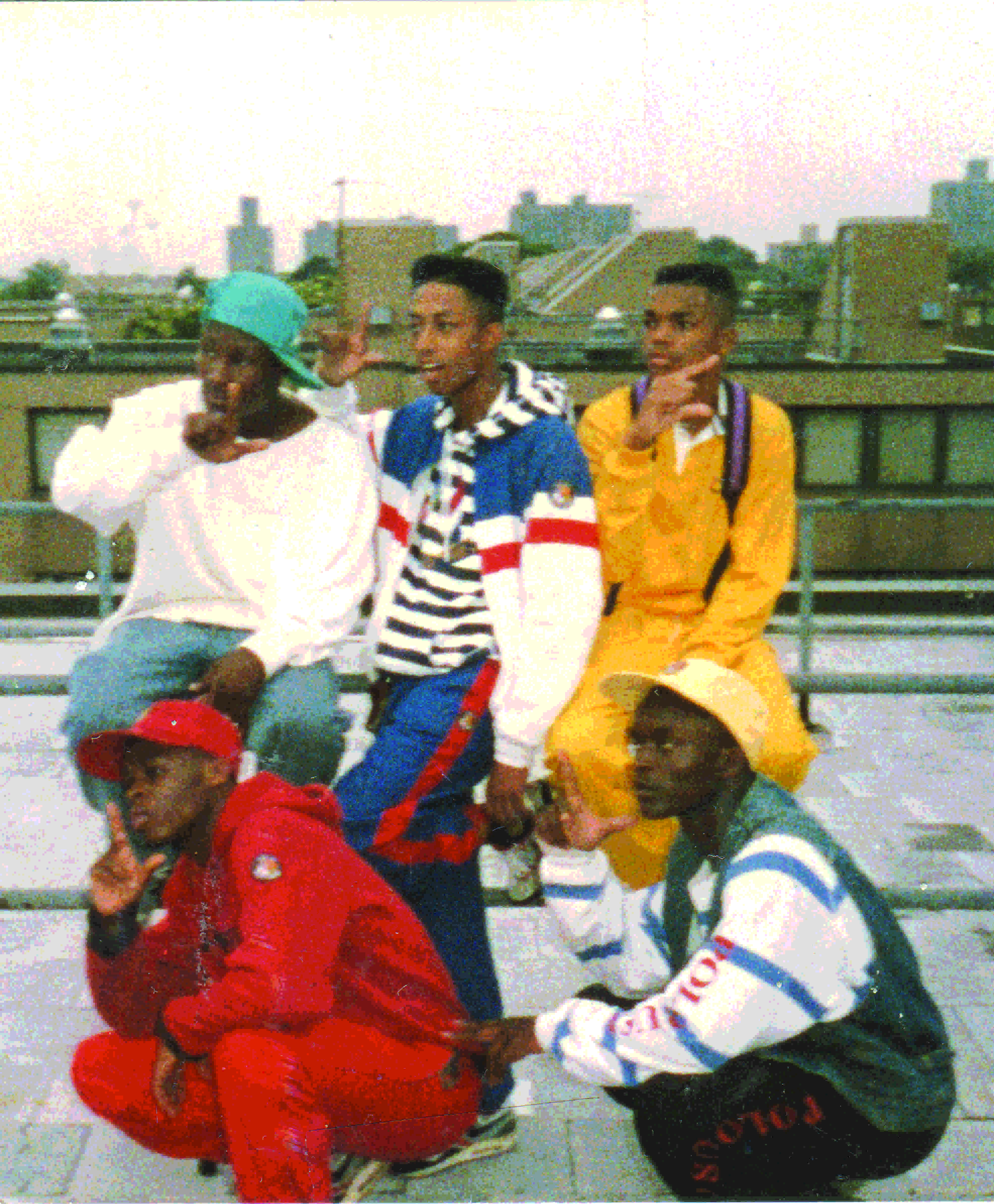 What started as an informal gang uniform organised around clean designs and bright colours became a devotion to a lifestyle brand, and eventually created an association between the streets and luxury that would fundamentally change the fashion industry. Lo-Life: An American Classic documents the personal collections of exclusive archival vintage photographs amassed by the crew and interviews with original members, presenting the first comprehensive oral history of this notorious New York collective.

Rack-Lo was one of the main catalysts of the Lo-Life movement. He played a major role in the unification of boosting crews of the early 80s to form the world-renowned Lo-Life crew. Under this umbrella, the Lo-Life’s have continued to make history. This lifestyle that originated in hip hop’s golden era, continues to grow and expand around the globe.

What was early 1980s New York like for a young person?
Growing up in the 1980s in New York City for a youngster was tough. The neighbourhoods were full of criminals and people fighting for survival. Either you conformed or the street life just absorbed you. For me, it was all about money and surviving day to day. As a teenager during the 80s we lived for the moment, never thinking about life after crime and what type of outcome was for me. It was all about the “come up”. 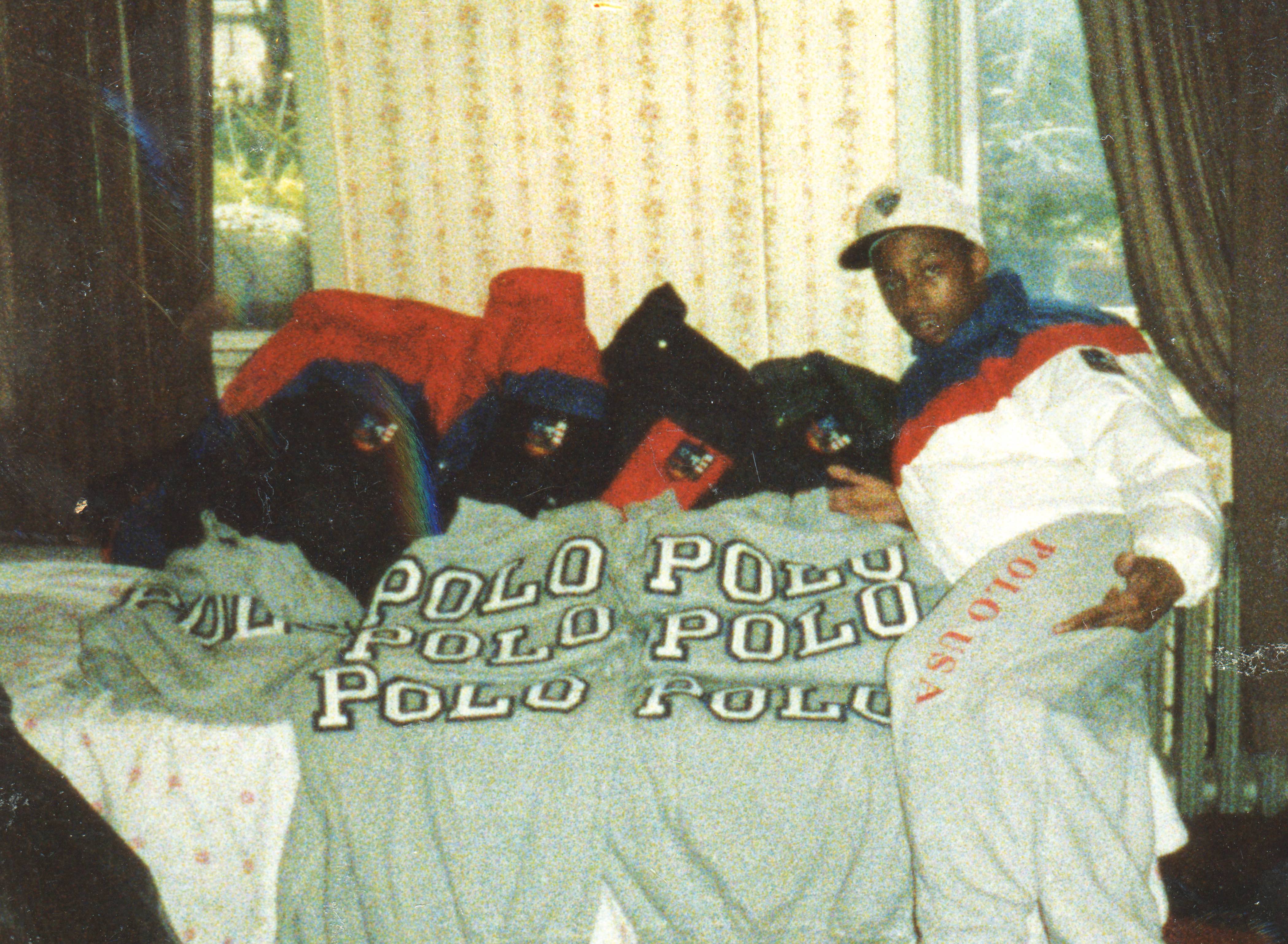 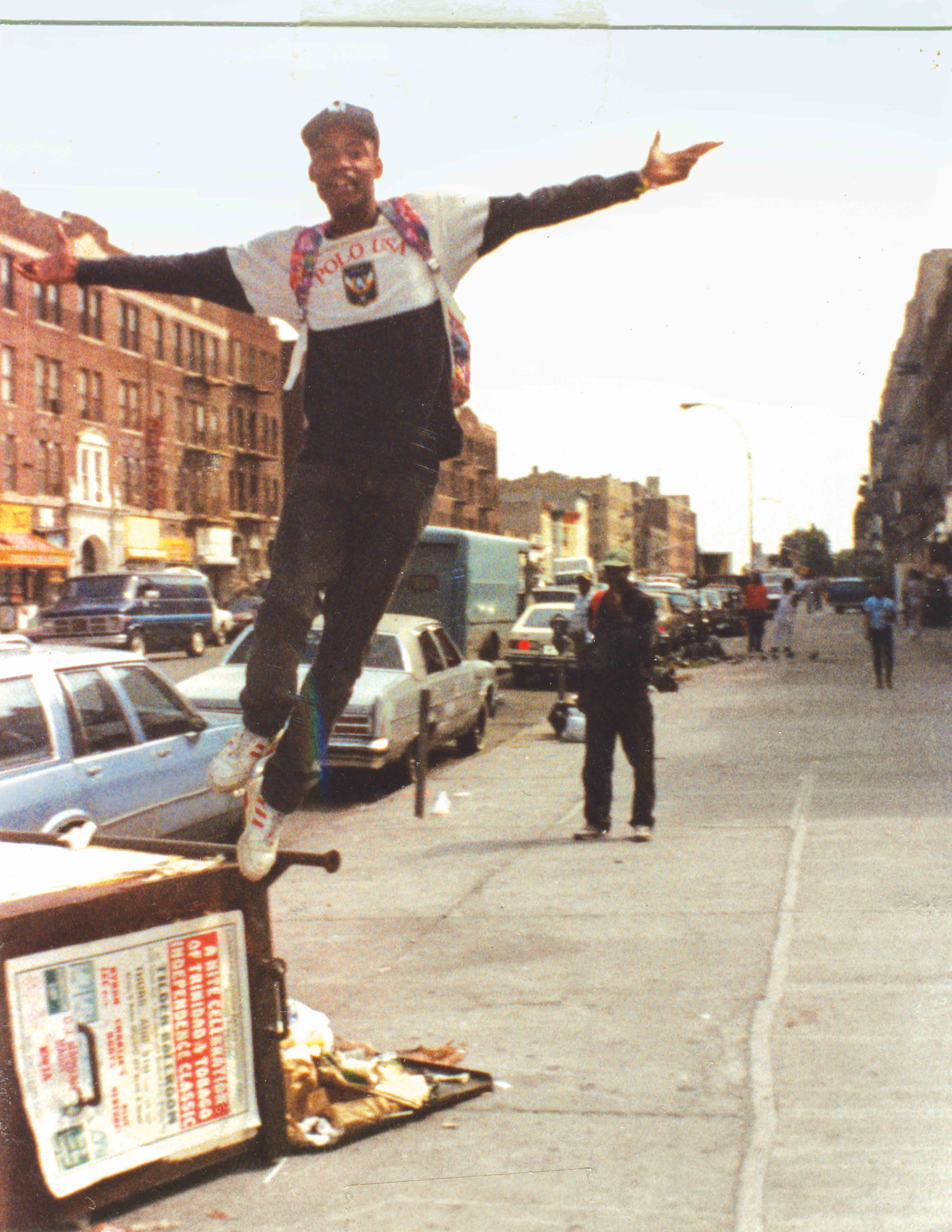 How did the gang begin?
Lo Life began as a way of coming up and getting over. It started in 1988. Rack-Lo United both crews who lived in both Brownsville and Crown heights Brooklyn. From that point on the crew was official. We mostly donned Ralph Lauren wears, but showed love and enjoyed other famous brands that were considered “classic” as well. Brands such as: DKNY, Nautica, Benetton, Guess etc. were made even more famous in the neighbourhood because the Lo Life’s were influential.

We introduced a lot of new styles and trends to the culture. Wearing anything expensive and gordy always brought attention to you. But that was a very strong element in the Lo Life Crew. We dressed and styled ourselves to be the centre of attention or the main attraction. And we welcomed all of the attention whether good or bad. Brooklyn was over populated with stick up kids who preyed upon who they felt were vulnerable. Lo Life’s had many confrontations on the streets. From fist fights, razor blade fights, shoot outs and lots of gunplay. The streets were dangerous. People got mugged for money, clothes, coats, and even shoes. 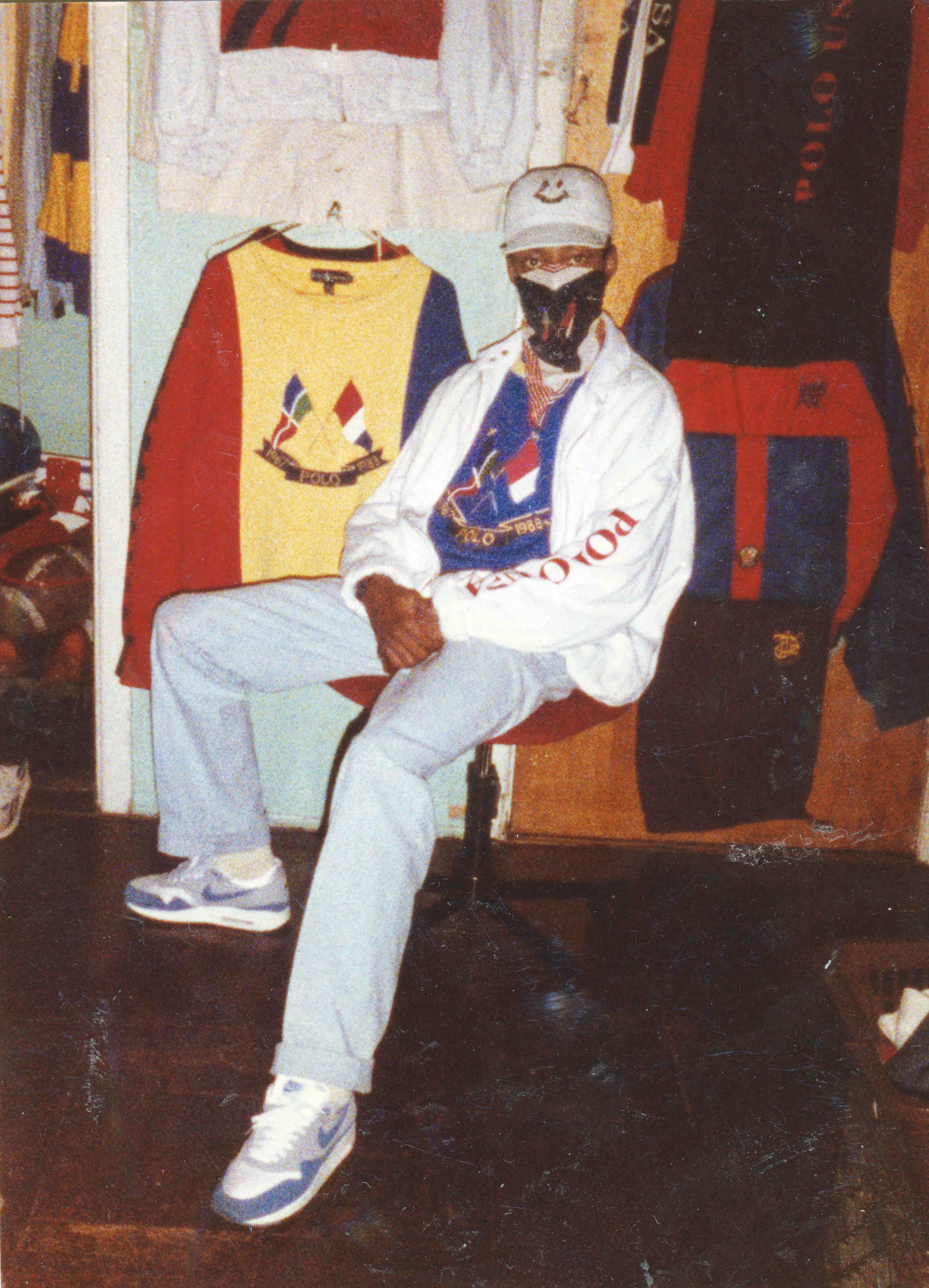 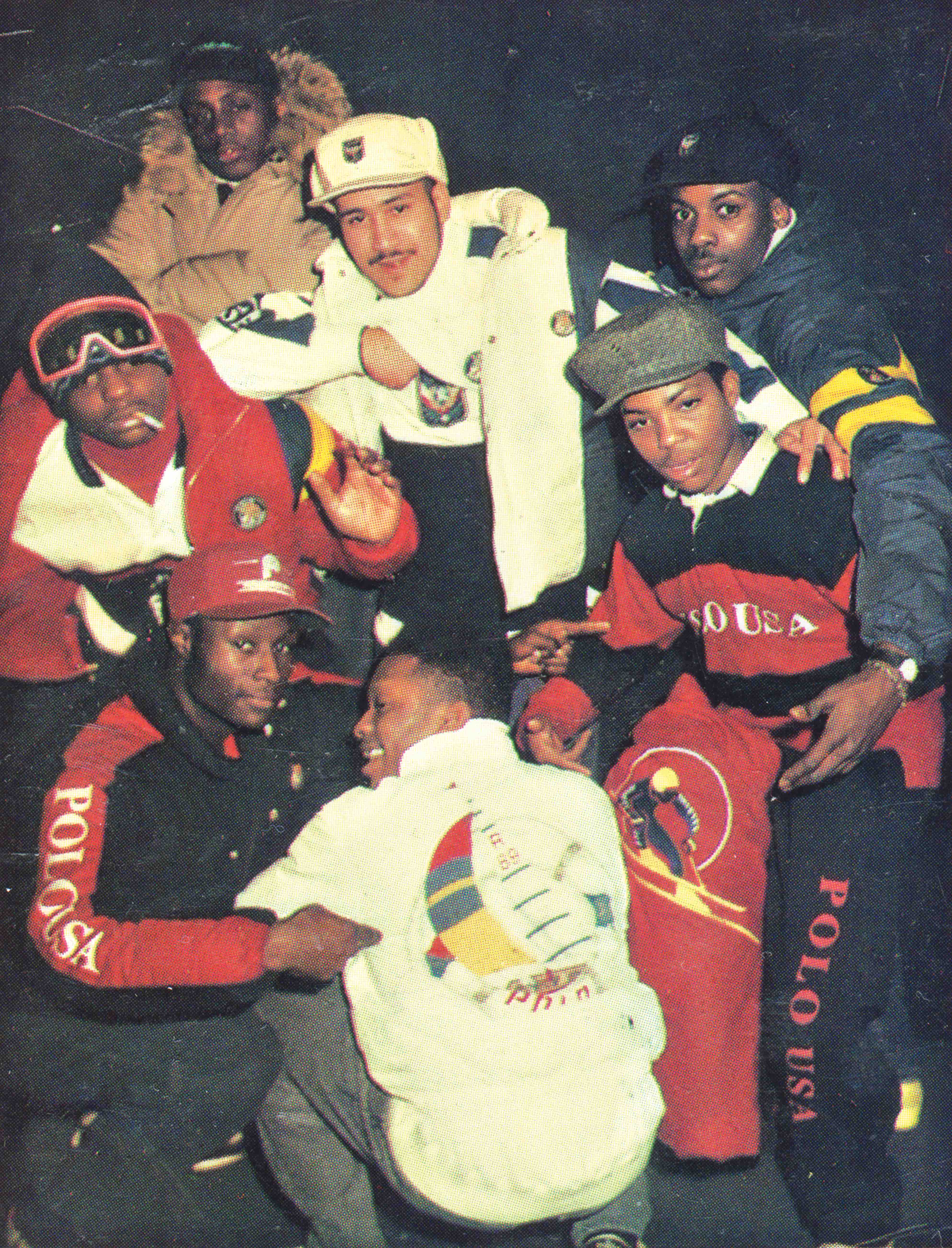 Wearing expensive clothing on the streets could put anyone at risk, but did wearing hundreds of dollars worth of designer clothing attract dangers for the Lo-Life crew?
Yes, it attracted a lot of jealously and envy. It created street beefs that changed people’s lives. It created violence because people wanted to be like the Lo Life’s but didn’t have the courage to go and take it. The Lo Life’s sacrificed a lot to be legendary. We put our freedoms and lives on the line.

Did the culture ever frighten you?
No, it never frightened me. But I was the type who didn’t enjoy going to jail. I hated that environment. I wanted to avoid that process daily so I tried my best in every instance to escape. It worked many of the times. I did get caught in some occasions, but my experience with jail and prison life was limited because I didn’t want to end up there.

The Lo-Life has been associated with theft, violence and gang mentality, why?
Those associations came because as Lo Life’s many of us lived harsh lives. Our motto was “Money, Hoes & Clothes” and pursuing those three elements bred a lot of violence, pain, hurt, failure, success, rivalries etc. Living in Brooklyn NY during these times you had to be ready for anything. You had to expect the unexpected. Because at any time the odds could have been against you. So you had to play for keeps. 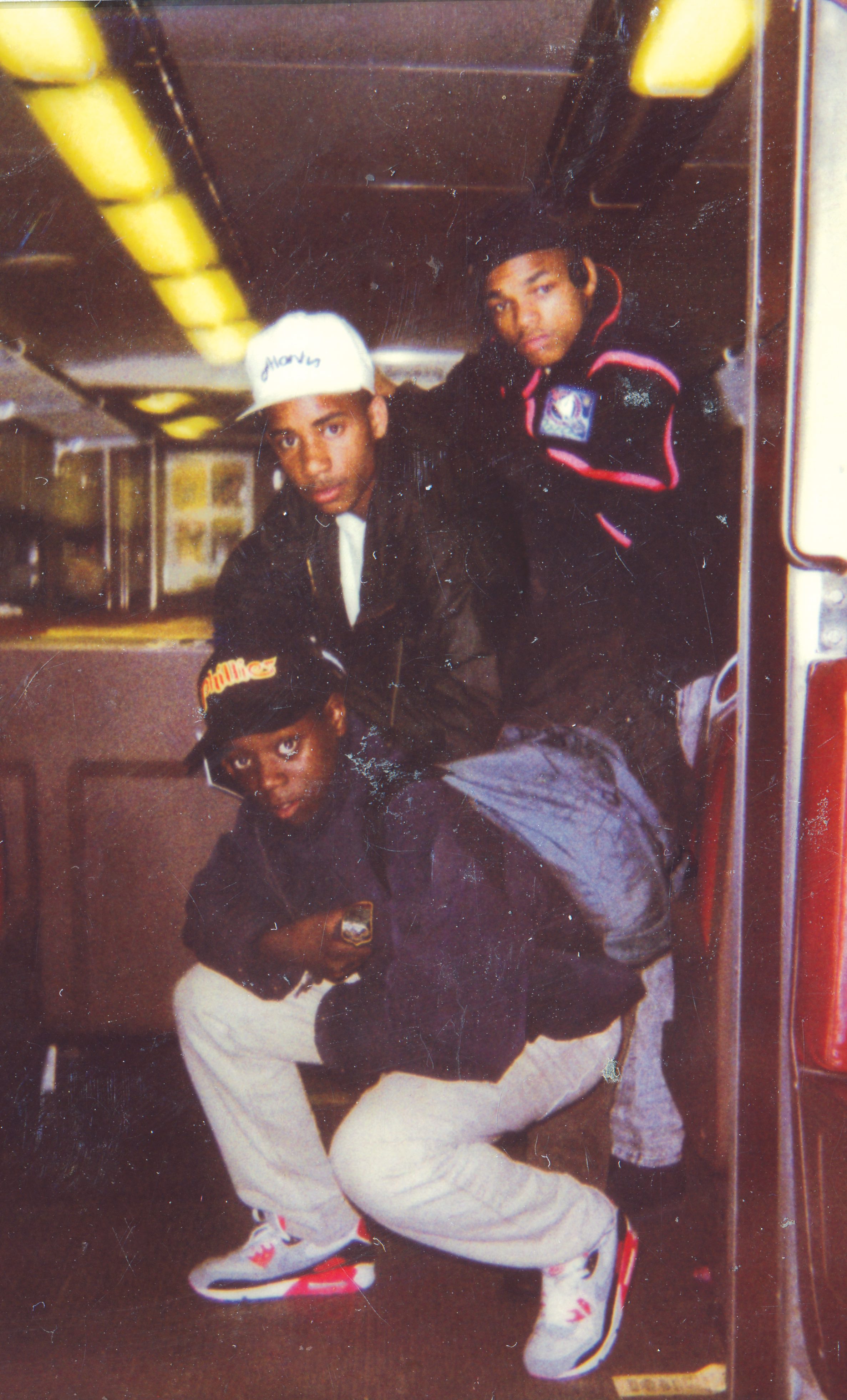 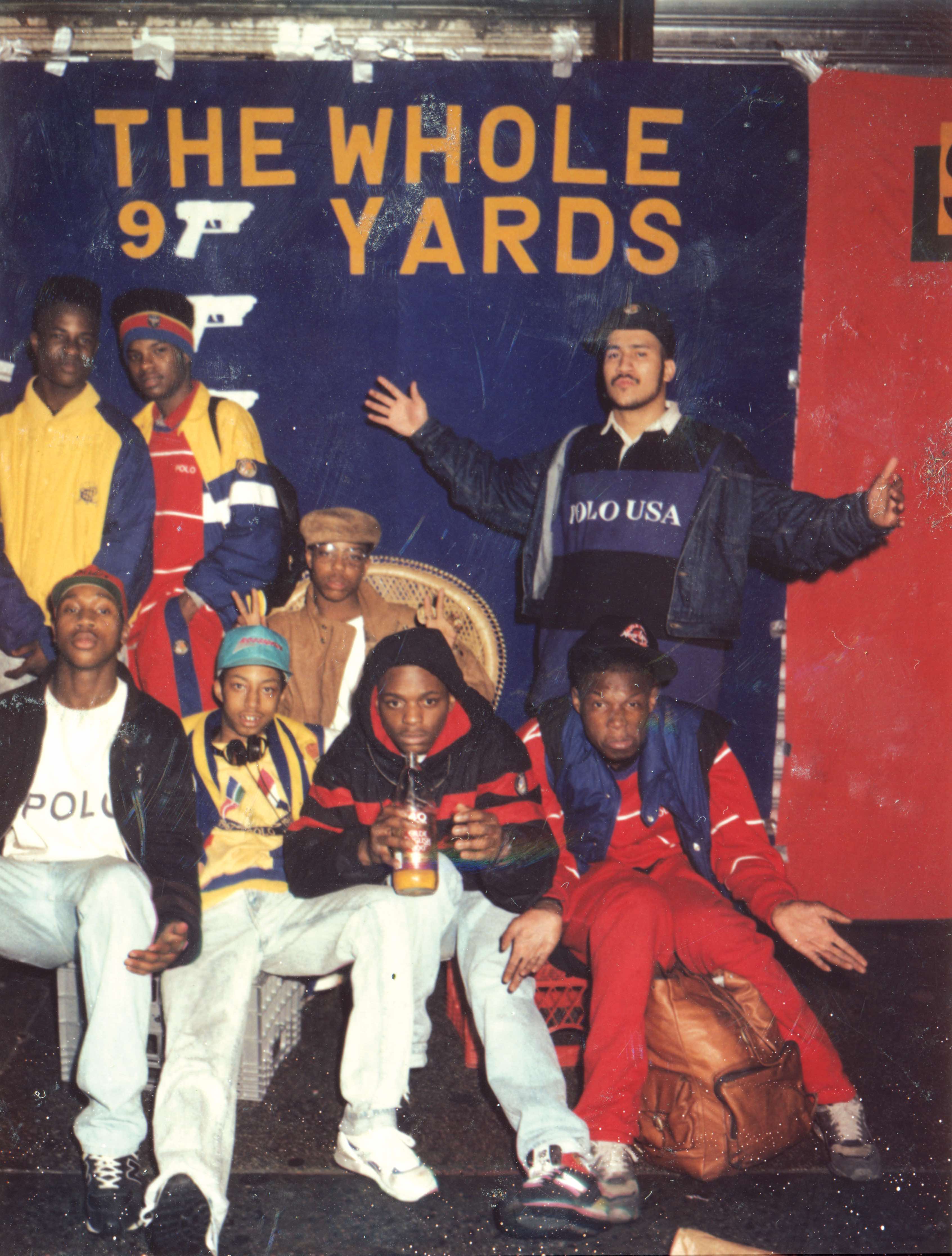 It sounds tough.
There were also many positives that were also lived out. Being apart of Lo Life’s was like a second family. It allowed us to form a brotherhood based on fashion, capitalism, Survival and living Hip Hop. It enabled us to see things in life that the average kid couldn’t. It groomed us for life after The Million Man Rush. It forced some of us to make critical life choices that determined one’s future and destiny. It taught me that life is what you make it. And it’s your responsibility to make the best of it. Life is a journey and phases!

Why do you think kids bonded through fashion?
Dressing, having style and being flamboyant was apart of hip hop culture. We bonded through hip hop and helped plant that fashion element. Fashion was always important in the Ghetto. It gave us that feeling of success and being unique. Fashion also spoke to the different financial status; people judged your existence on how you looked. Fashion motivated folks to look good and take pride in their appearances. To be fly and set a tone.

What is the Lo-Life legacy?
Defeating adversity, making something out of nothing, spreading love & loyalty, an iconic hip hop culture, fashion trendsetters, changing life from negative to positive and helping others have a better and much more fulfilling life.

All images courtesy of Lo-Life: An American Classic by Rack-Lo and Jackson Blount, published by powerHouse Books.

Linkedin
RELATED ARTICLES
OTHER ARTICLES
The Philadelphia local has made a name for himself capturing the hardcore scene – and over more recent years, he’s been ramping up his coverage of the fight for social justice.
From Brooklyn gang members, to Welsh miners and the residents of East Harlem, Bruce Davidson used his camera to shine a light on the most marginalised.
As the role of the nuclear family is increasingly called into question, people are finding new ways to exist outside heterosexist norms.
The musician, DJ and founder of Monika Enterprise reflects on a career defined by revolution and rule-breaking.
During the pandemic, Made In Hackney launched a meal service that has since proved vital for many, made up of vegan dishes that reflect the borough‘s cultural diversity.
While the popular news aggregation service has been kicked off Twitter, its demise does not spell the end of digestible misinformation.