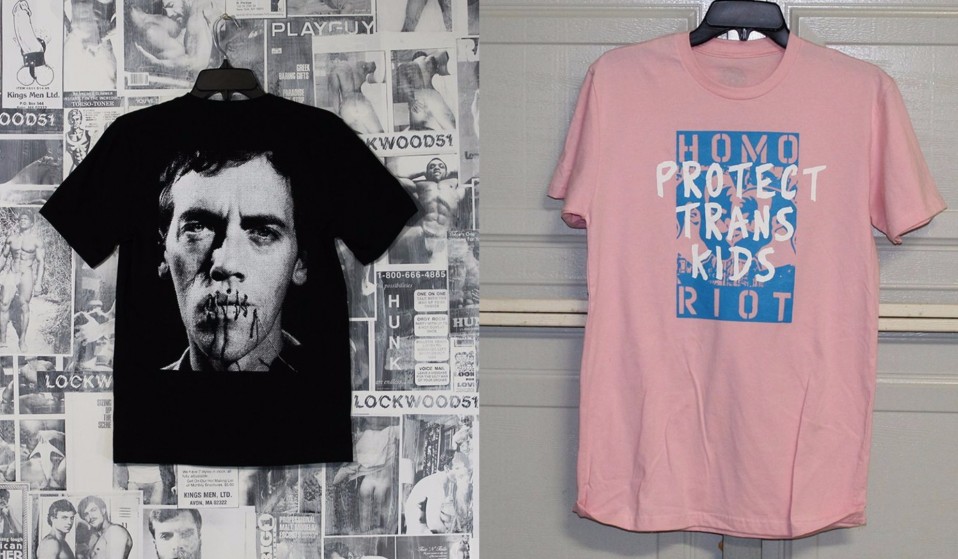 After dealing with homophobia all his life, the anonymous designer behind Lockwood51 took action – creating their own playful, provocative label for LGBT skaters.

After dealing with homophobia all his life, the anonymous designer behind Lockwood51 took action – creating their own playful, provocative label for LGBT skaters.

The founder of Lockwood51 – LA’s first ever queer skate wear brand – prefers to stay anonymous. Given the homophobia they experienced growing up, it doesn’t come as much of a surprise. “I feel like I wasted a big part of my life suffering from some sort of shame,” the designer tells Huck. “I never want anyone to go through that shit. It became my mission to tackle homophobia.”

The anonymous designer has made a name for themselves thanks to their bold, out-there skate wear – making playful pieces adorned with penises, defiant slogans, and reclaimed gay slurs. The idea, they say, was born after they joined forces with a gay friend who works in the screen printing business. The pair built a business plan, persuaded a boutique in Silver Lake to stock their stuff, and begun churning out t-shirts, skateboards, hats and jockstraps.

“Right now as queers, we need to be more inclusive and accepting of those who are a part of our community,” the designer says. “Our bigger battle lies with fighting the ignorant and hateful people that stand against us.” We caught up with them to find out more. 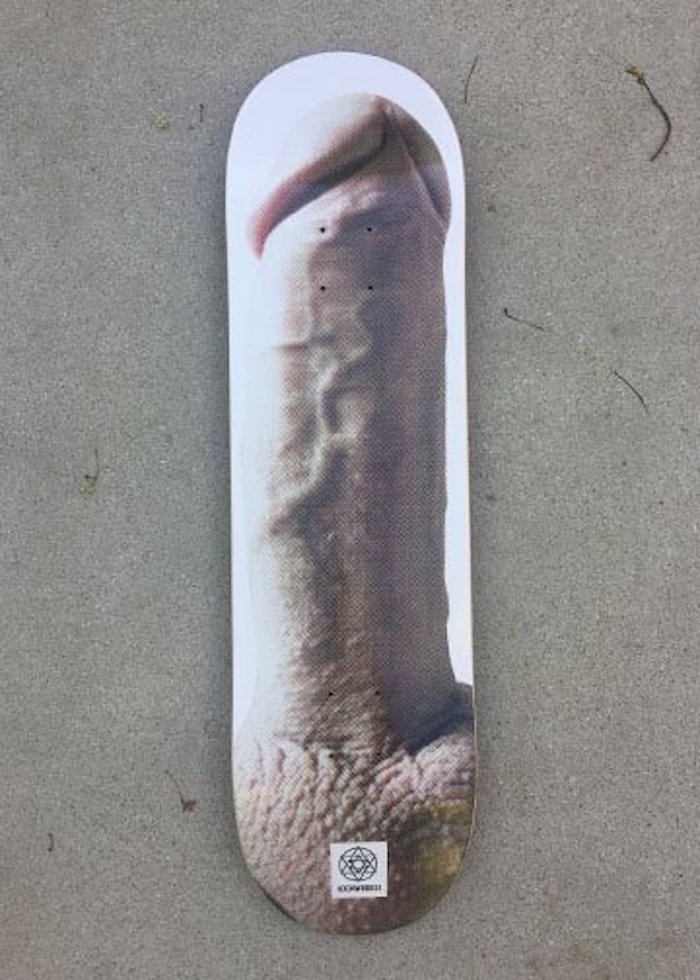 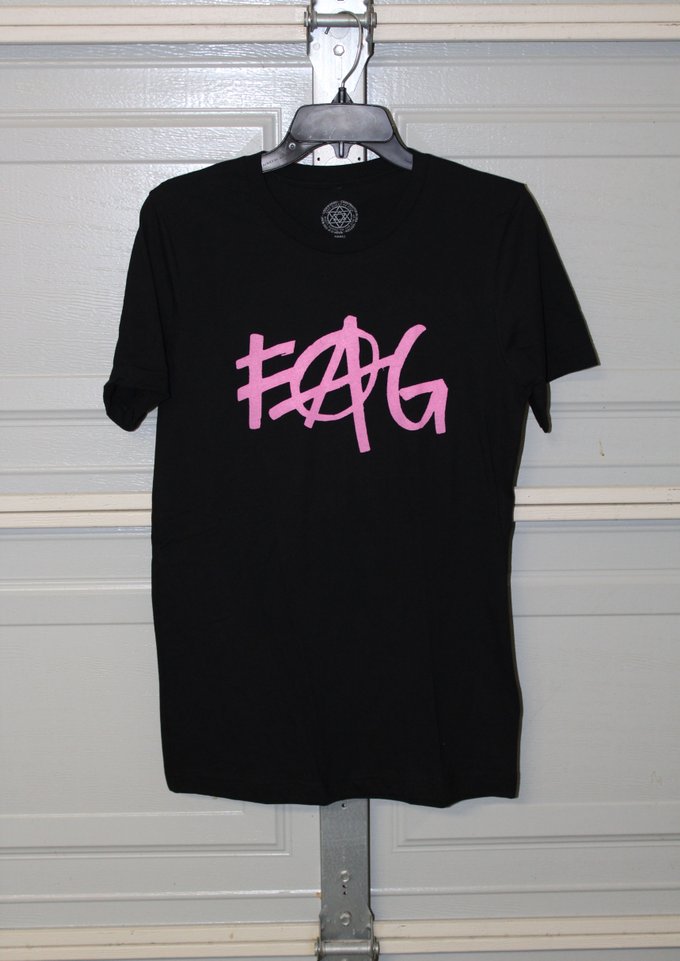 Why are clothes such an effective tool for activists? What makes them so powerful?
Making clothes is like having a mobile art gallery – you are forcing people to participate. The message is spread on social media too.  People walk around with the message on their bodies.  The visibility is what makes it so powerful. It’s sad that brands with large audiences choose to make no statement at all.What’s the reception been like since you started up Lockwood51?
The reception of Lockwood is why we keep doing it. We get DMs and emails all the time about how empowered kids feel to wear Lockwood. Everything we do is inherently political and people appreciate that. We’ve also had negative feedback, from IG accounts getting deactivated, posts get flagged every day, outside printers refusing to print content or certain words like “fag, fuck, queer, etc” and even Quickbooks will no longer do merchant services because of our content. 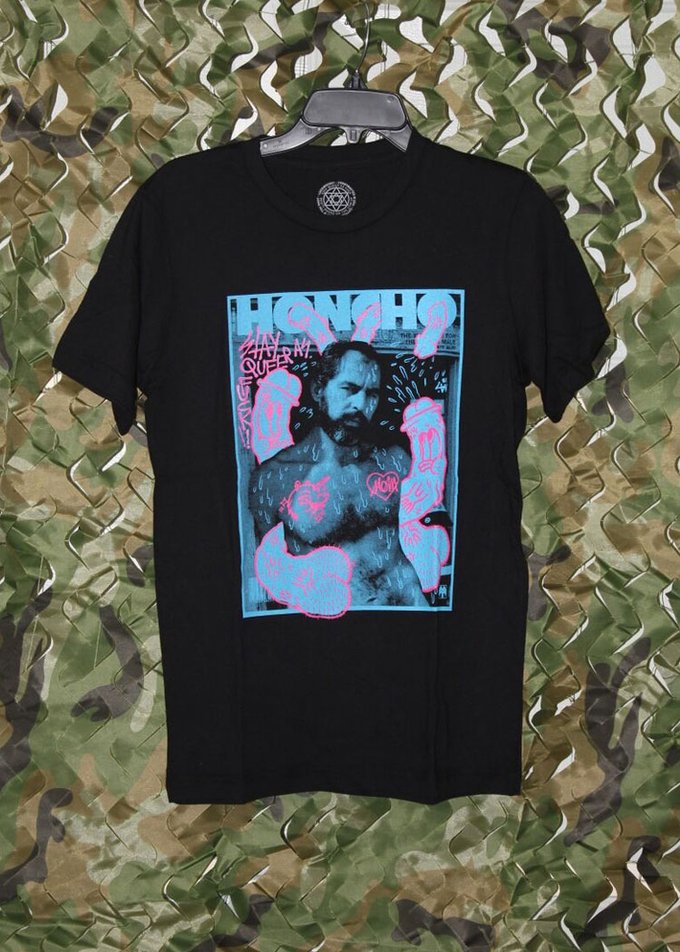 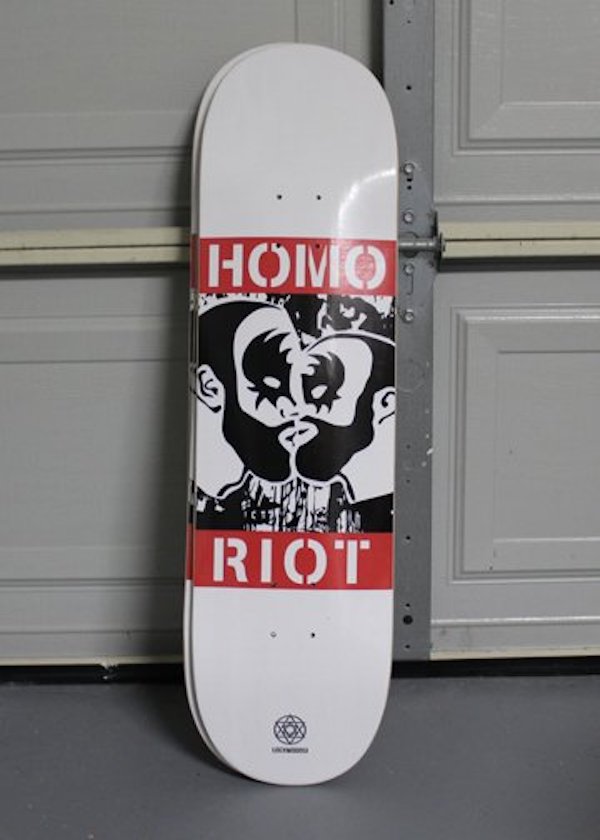 There are strong links to the skate scene in your designs. Is this intentional?
I grew up on skateboarding, it was everything to me. I think many of the queers who wear Lockwood feel the same. We listen to Black Flag just like everyone else. I have been a freelance designer in the skate industry for years (I last worked at the big swoosh) so I play on skate for the fuckery. Historically the culture had some assholes in it (fuck J Adams) and I wanted to take back space for queers. As it grew corporately, skate became even more homophobic and that needs to be torn apart.

Do you feel like the skate scene needs more queer representation?
The representation of queer athletes is growing, and that’s awesome, but there is always room for more visibility.  The positive reaction to Brian Anderson coming out has been extremely powerful to the youth. I can’t imagine how my life would have been different looking up at the wall boards as a kid and seeing the Anti-Hero Pride Grosso deck.

What’s next for you? What do you hope to achieve over the next year?
Really happy just doing what we are doing. Getting another year to work with creative queers is more than enough. 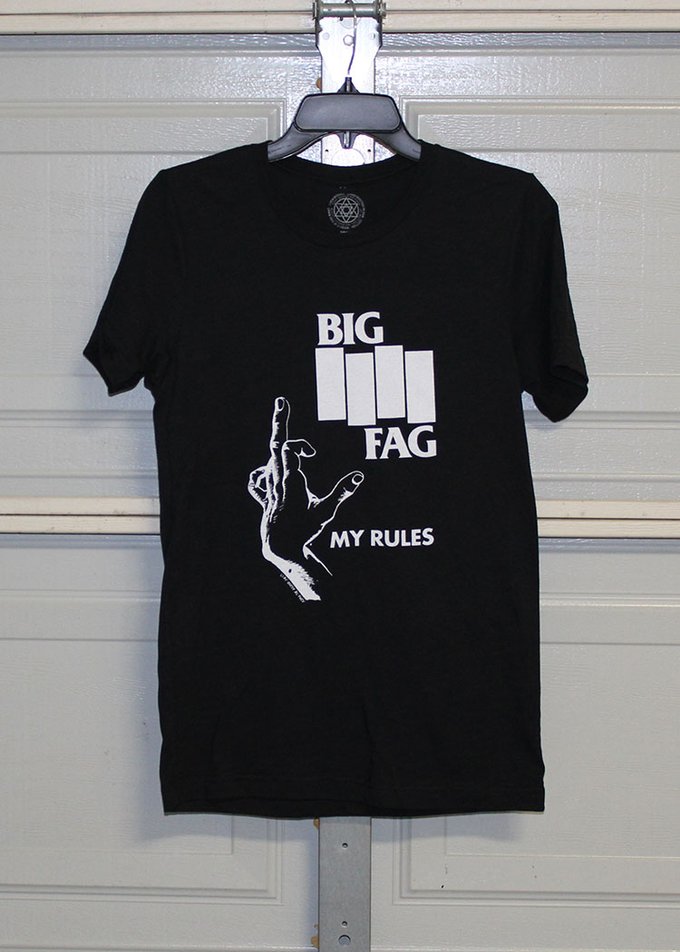 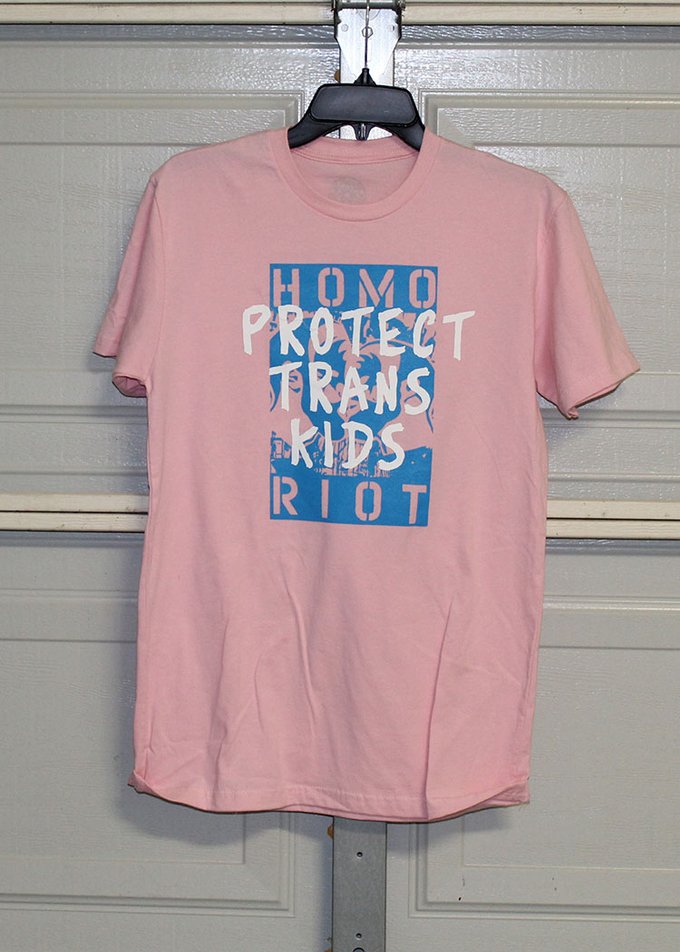 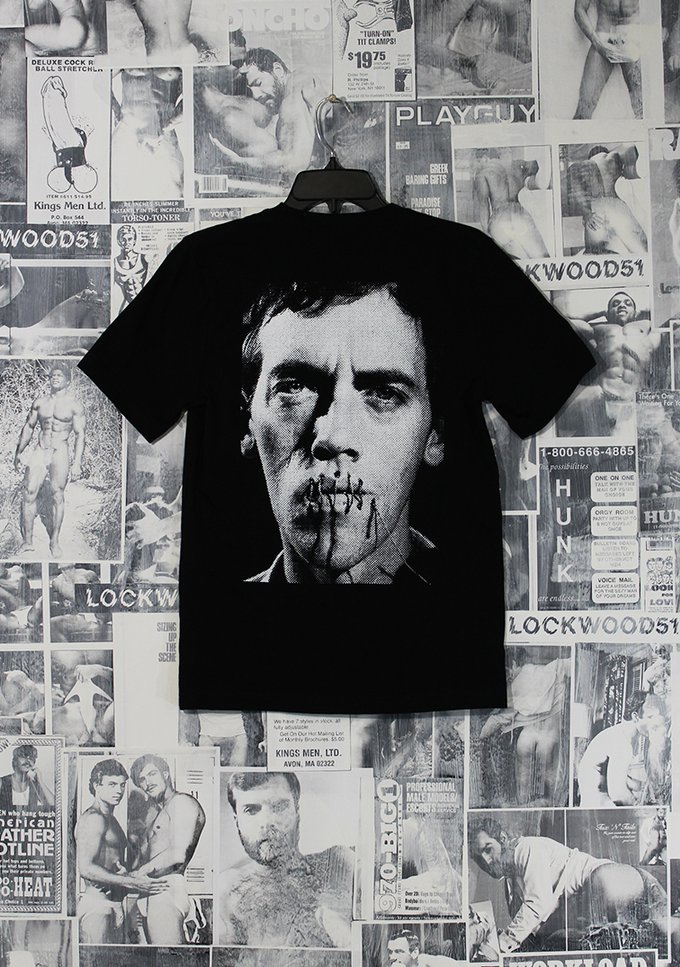 See more of Lockwood51’s designs on their official website.

Linkedin
RELATED ARTICLES
OTHER ARTICLES
After fleeing the war in Ukraine, people are finding it impossible to secure affordable and decent housing in the UK.
Mass crustacean die-offs in the North East have led a community of fishermen to take action to save their seas.
A new law change is enabling Britain’s donor-conceived children to know the truth about their origins – but campaigners say the fertility industry must do more to protect people.
Taking us through one of the most dynamic years in recent history, Laylah Amatullah Barrayn new photo book contains tender yet confrontational portraits.
A new podcast is opening up the conversation between trans women and trans amorous men in the hope of building coalitions.
Activists and campaigners are fighting back against new laws that would seriously undermine the ability to take industrial action, calling it an attack on fundamental workers' rights.