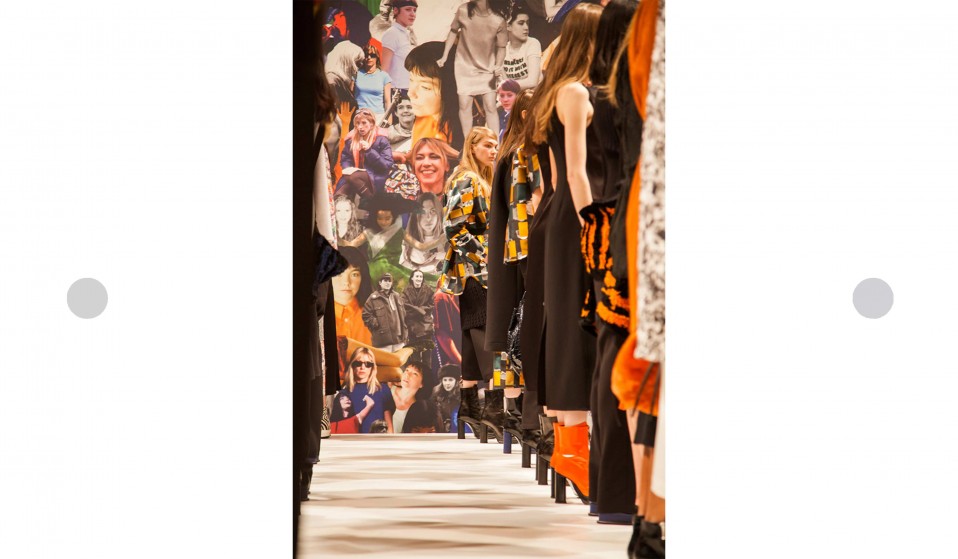 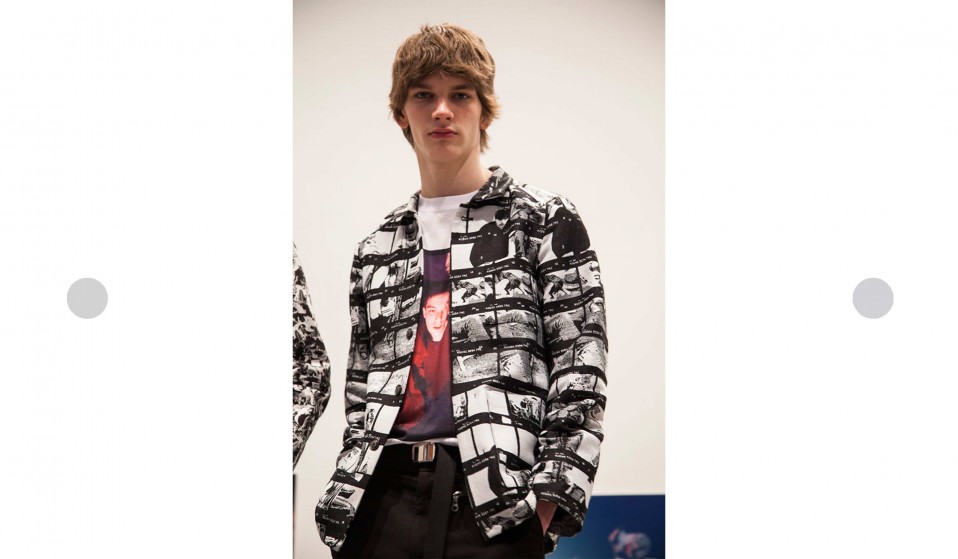 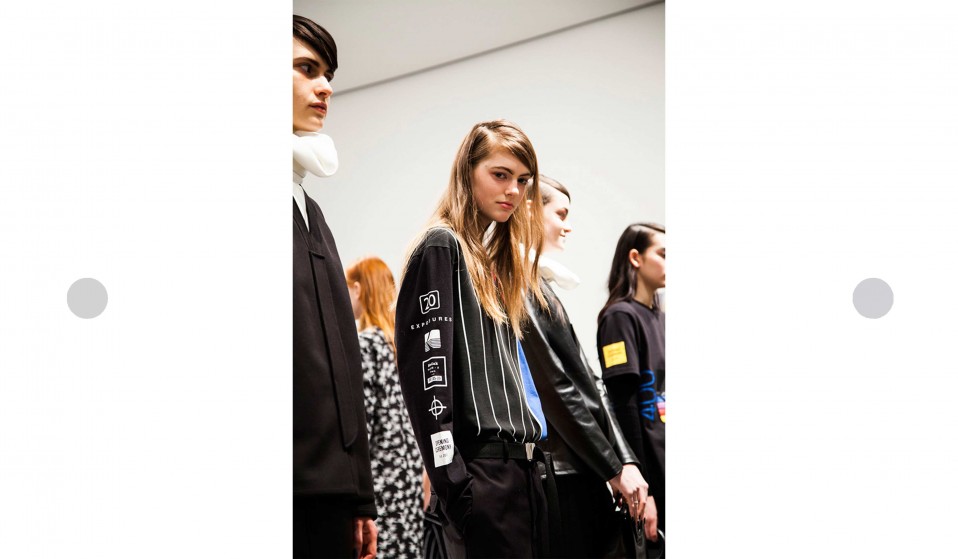 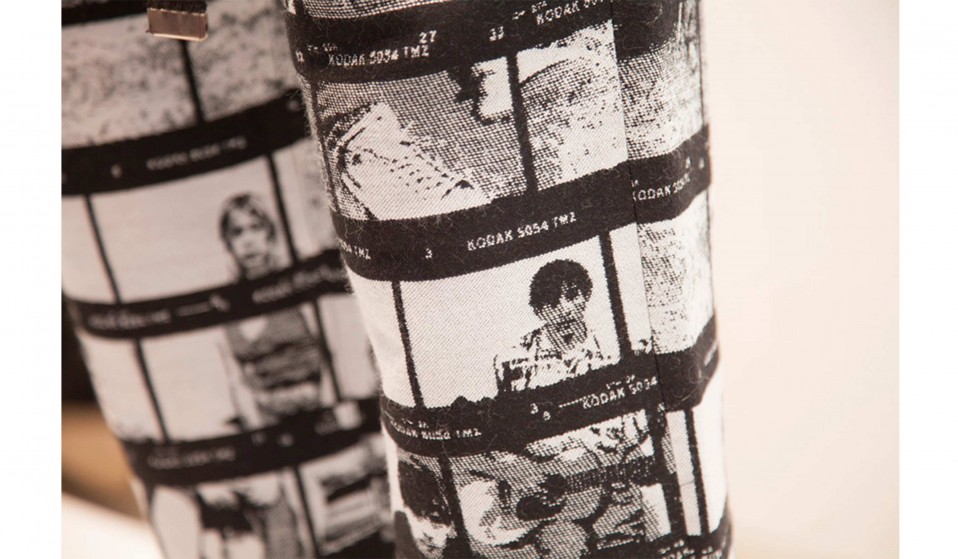 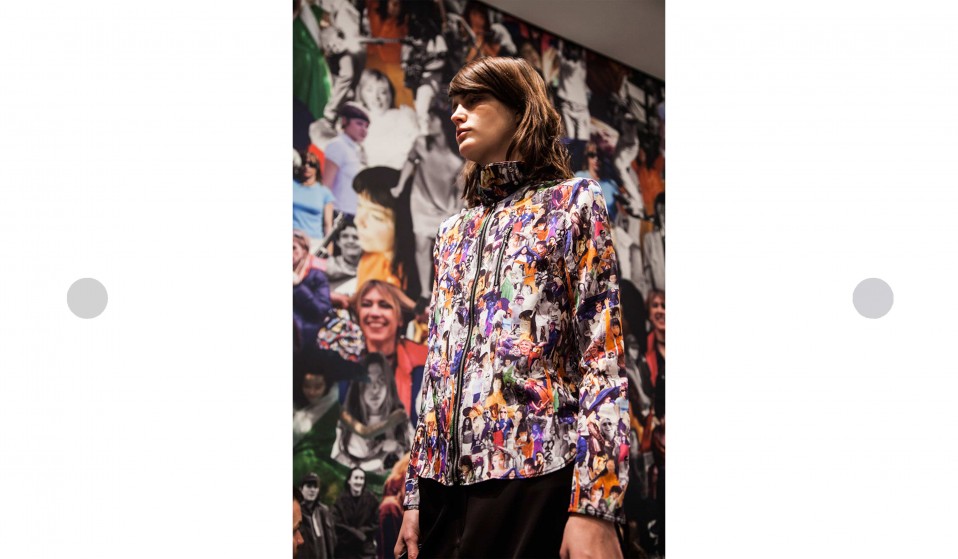 The duo created their Please Use Your Best Judgement collection around never before seen archive prints from Jonze’s collection- turning the show into a one-night-only exhibition of Jonze’s work from 1985-2005. Last season, Jonze and actor Jonah Hill created and directed a one-act play on Opening Ceremony’s origins, staged at the Metropolitan Opera House. This season, Leon and Lim have returned the favour.

Both Opening Ceremony and Jonze have woven the same unique, southern Californian counter-culture ethos throughout their work – the vibe that designers Leon and Lim grew up with in the 1980s.

The photographs feature everything from the evolution of BMXing and underground skate culture in Los Angeles, to early images of Sonic Youth and Björk. The old-school film component of Jonze’s photos inspired Leon to partner with Kodak and created sweatshirts stamped with their vintage logos.

“I’ve been hounding [Jonze] for six or seven years to show me his photo archives because I’m a photography fan and a nerd of pop culture,” Leon told Pret-a-Reporter at the show on Sunday night. “Finally after years he said, ‘Hey, it’s in a place in L.A. where we can look at it.’

“He pulled it all together and said, ‘If you want one day I’ll sit down with you and show you some stuff.’ So that moment turned into three days of us looking at photos and him walking me through moments. It started as a personal conversation between friends.”

Linkedin
RELATED ARTICLES
OTHER ARTICLES
For over a decade, gamblers have won big by employing people to place live bets from the court. But does this dubious method still work?
Birdy Chu reflects on documenting the historic moment in which the territory was formally passed back from the UK to China.
With skyrocketing rents, packed out viewings, bidding wars and more, renting in London has never been harder.
Rhiannon Adam spent three months capturing an ageing society wracked by division, isolation, and the aftermath of scandal.
The idea that a younger generation is abandoning work has become a popular narrative online, but it doesn’t necessarily reflect reality.
The two-day long event returned to London this year, showcasing a spectacular parade, steel bands and Caribbean food.