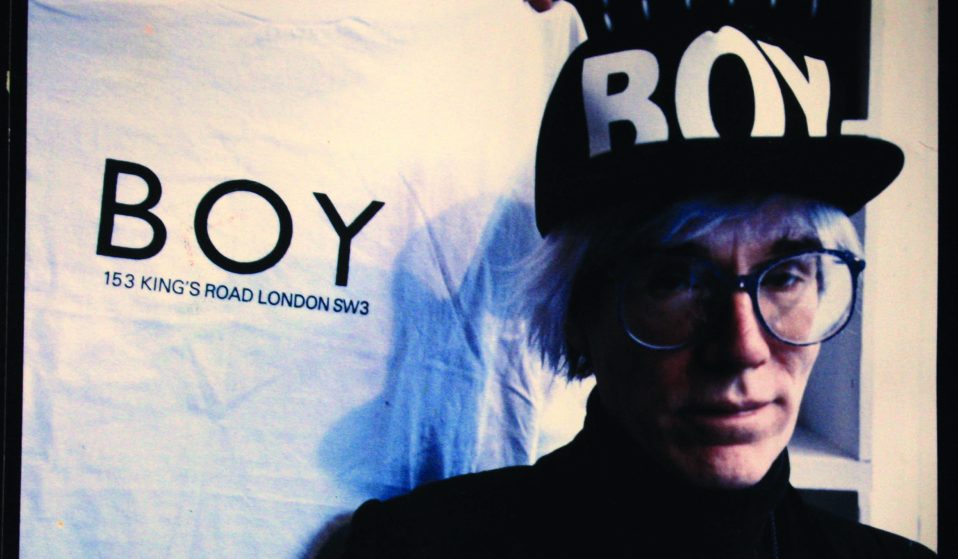 A brand for the ‘disenchanted, misunderstood and rebellious’, BOY has been clothing the capital’s subcultures for over four decades.

A brand for the ‘disenchanted, misunderstood and rebellious’, BOY has been clothing the capital’s subcultures for over four decades.

In 1976, Stephane Raynor opened BOY on King’s Road, and it quickly became the Mecca for the punk scene that was taking London by storm.

The store created a cohesive brand identity long before anyone was thinking on those terms, drawing its name from provocative tabloid headlines like “Boy Stabs PC” and “Boy Electrocuted at 30,000 Volts,” which had been clipped and hung as décor.

“The ‘70s were awesome I didn’t know what the fuck I was doing, but the world knew I’d arrived,” recalls Raynor. “Imagine a wasteland of a city like London where we could do whatever we wanted. There was no capitalism and that was fine for a small bunch of renegades like us.”

“I was an art anarchist. I didn’t believe in much. I wanted to create and destroy at the same time. I was living in a bubble, taking everything in around me but not knowing if I would succeed or crash and burn —and for some reason, it didn’t matter. I had no fear of consequences.” 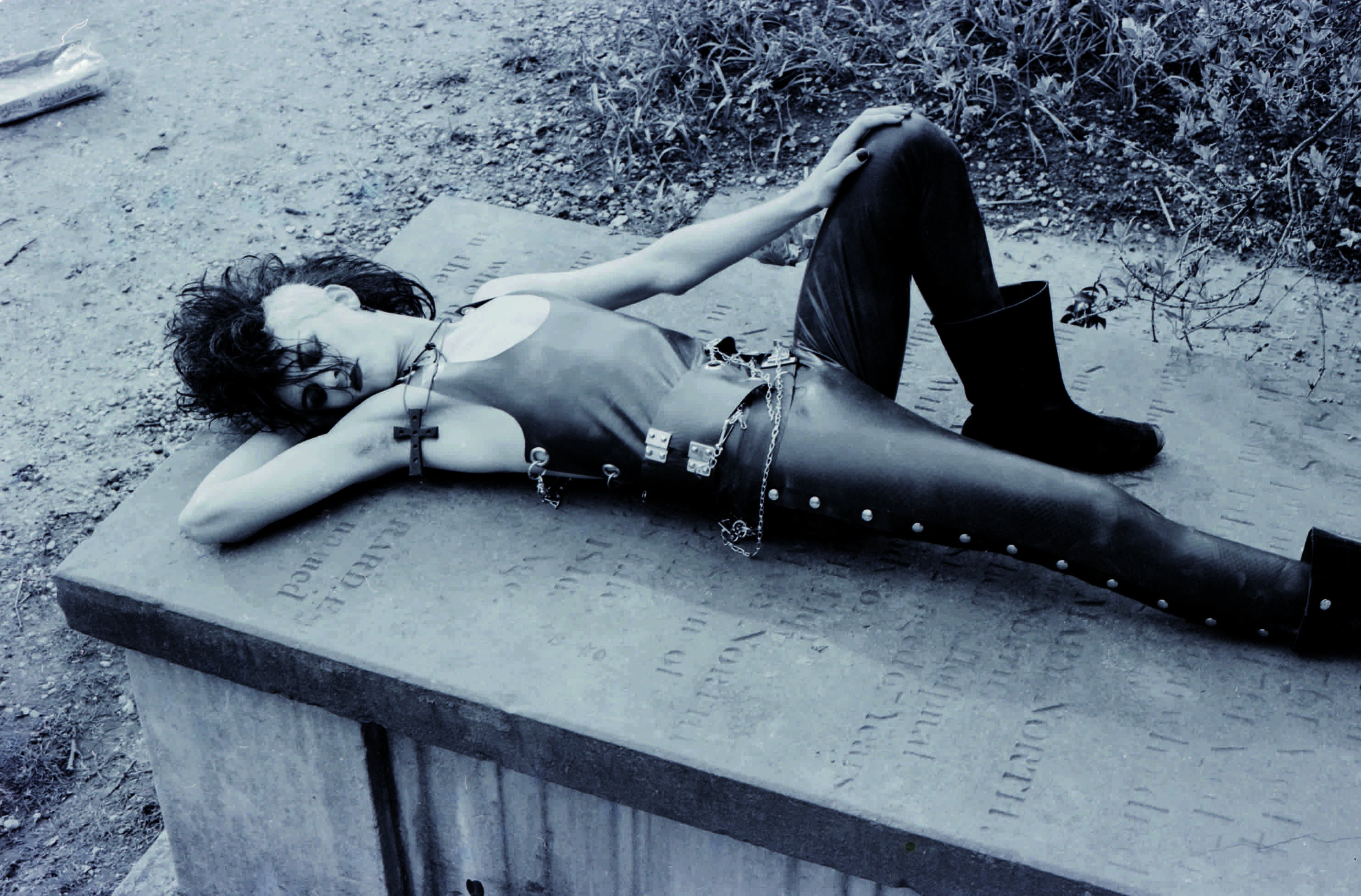 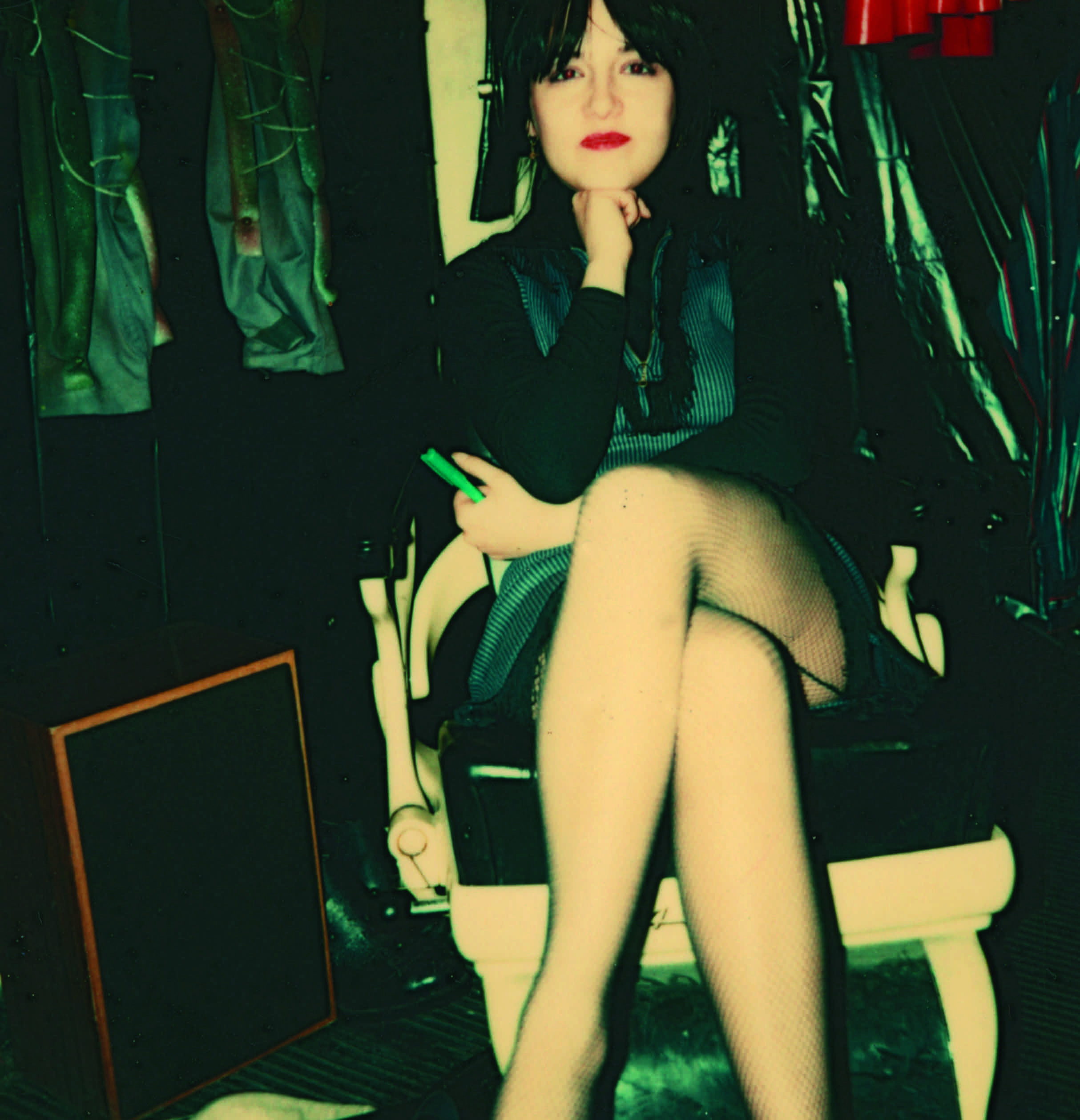 Raynor’s innate fearlessness allowed him to follow his instincts and create a cutting-edge fashion label. BOY perfectly combined the punk aesthetic and attitude that has been embraced by everyone from Sid Vicious, Andy Warhol, and Elton John to Madonna, Rihanna, and Kendrick Lamar. In celebration, Raynor has penned All About the BOY (Carpet Bombing Culture), a richly illustrated memoir of the life and times of a true iconoclast.

“The inspiration for BOY was to create a disturbance with shock art and diversity,” he says. “I never liked business or shops so I always looked for a way to appear on the street — as if we’d just beamed down from another planet with its giant metal letters and punk street attitude. Passersby were confronted by this black and metal installation with bondage and Doc Martens in the window, and made to feel uncomfortable as they went about their normal shopping.”

“People had never seen anything like this before and couldn’t understand why it was called BOY. They were used to proper shops with names like Marks & Spencers. Later the whole fashion world would copy me using all kinds of names like Gap, Next, and FCUK. BOY created the future.” 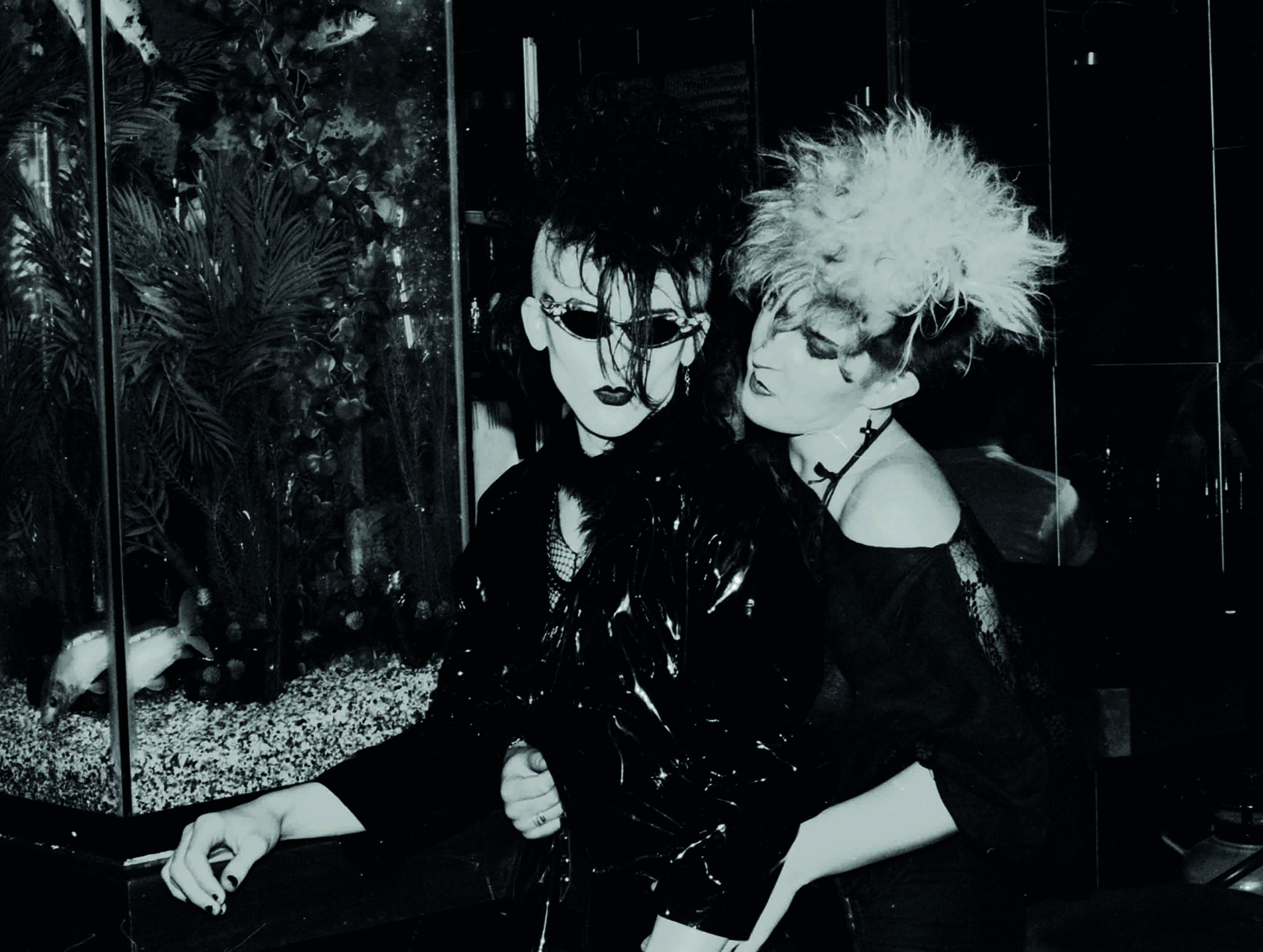 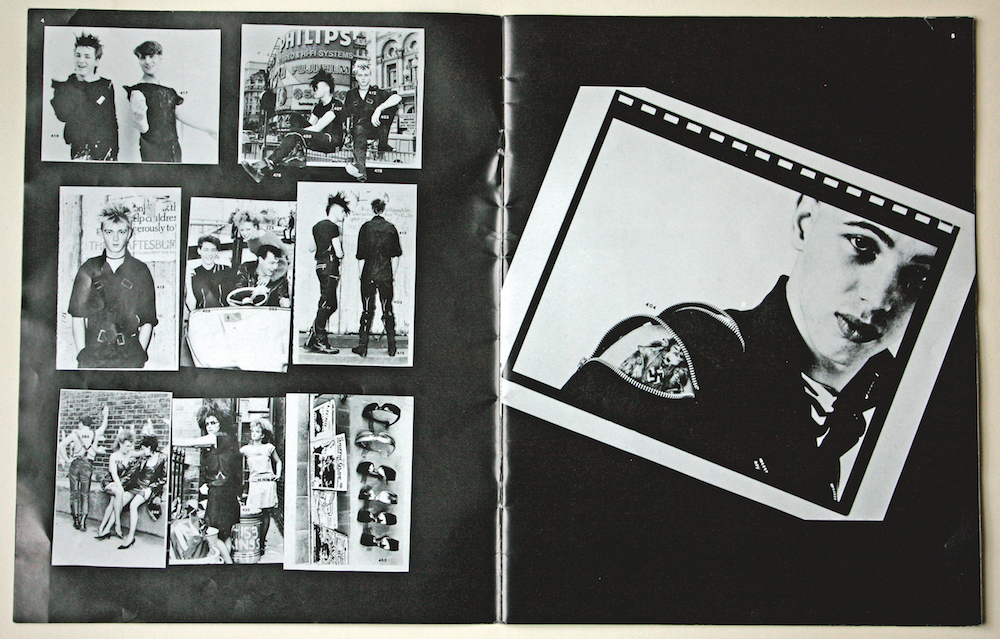 That future was forged in the flames of punk, with London burning and Raynor at the centre of it all: “BOY stands for the disenchanted, misunderstood, misplaced youth and the rebellious brave-hearted. Every weekend hundreds of punks would gather at the shop. It got crazy on the pavement outside – the police came to move the punks from blocking the street. The window got smashed a few times in punk riots.”

Yet despite (or perhaps because of) the notoriety, BOY took off, reaching new stratosphere during the Thatcher years. “In the ’80s, the streets were paved with gold. I couldn’t get it wrong; everything I did was right,” Raynor says.

All About the BOY is filled with glorious stories and juicy tidbits, giving us the inside scoop on one of fashion’s most fascinating mavericks – and revealing the true power of the DIY movement. “Fuck you, fuck me, fuck everyone, fuck fashion,” Raynor concludes. “BOY never sold out to commercialism.” 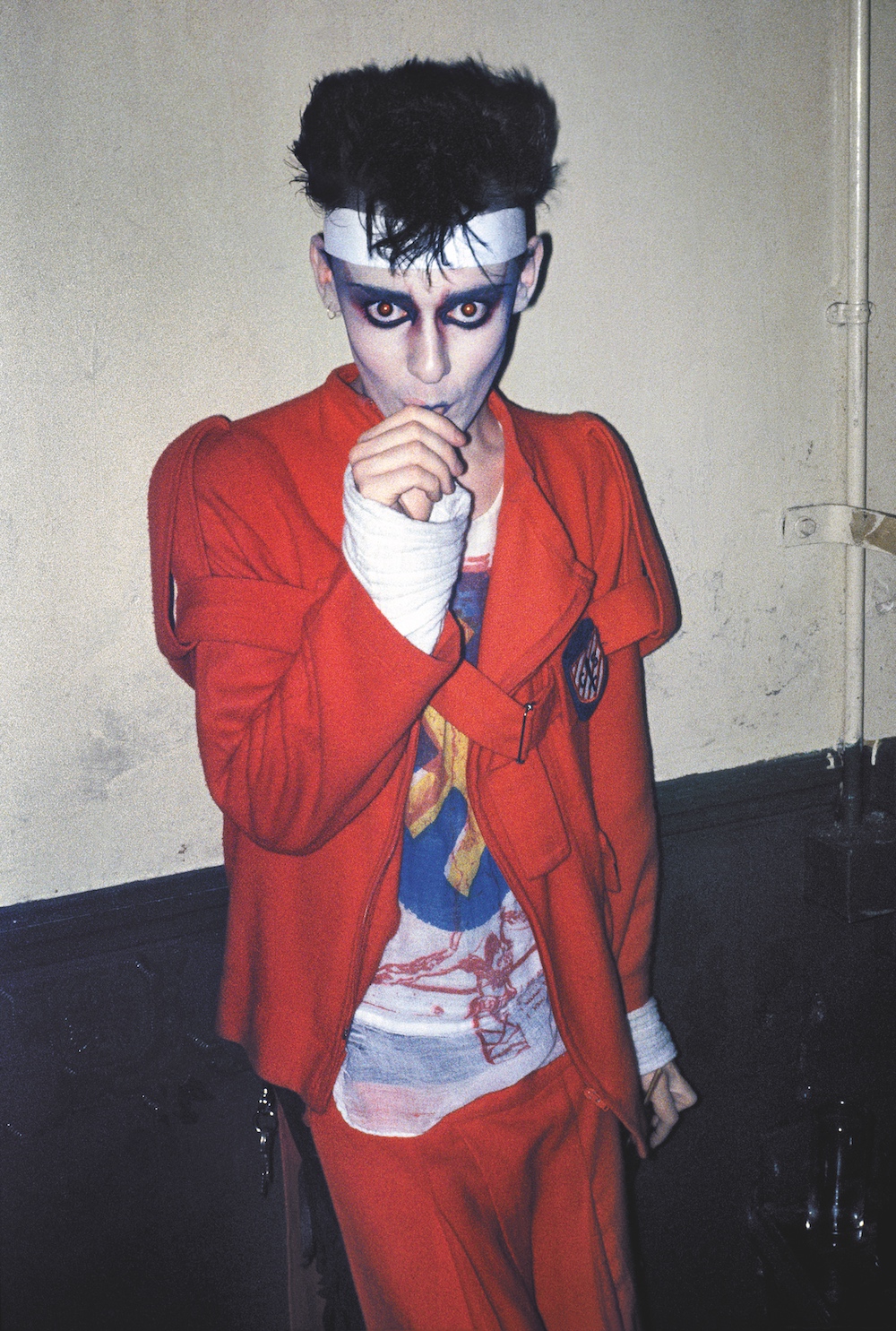 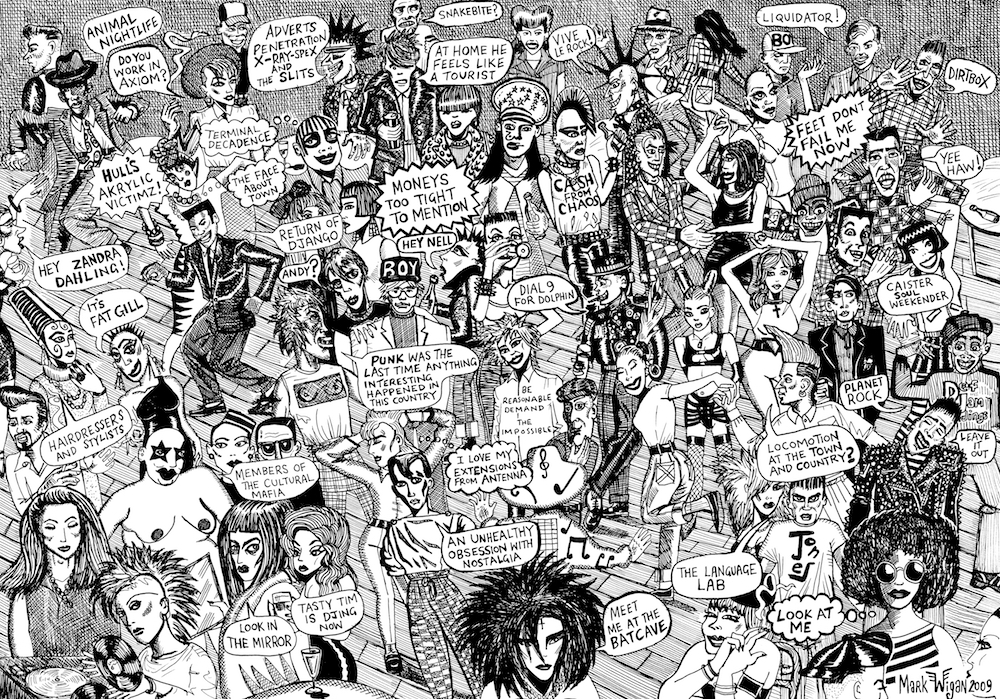 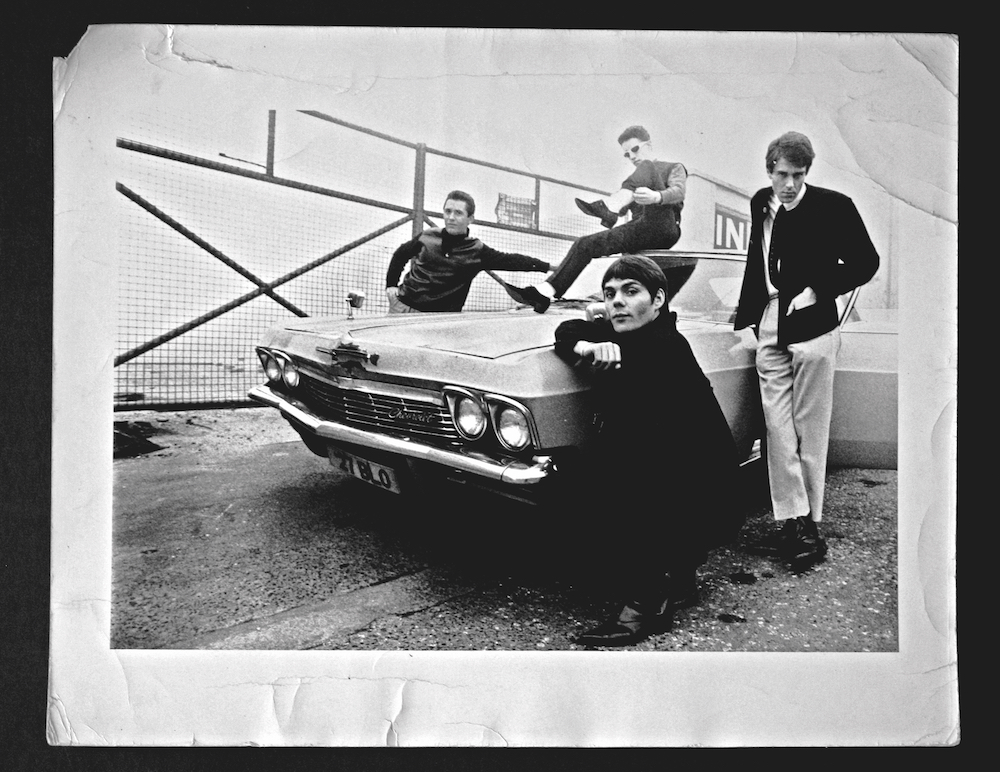 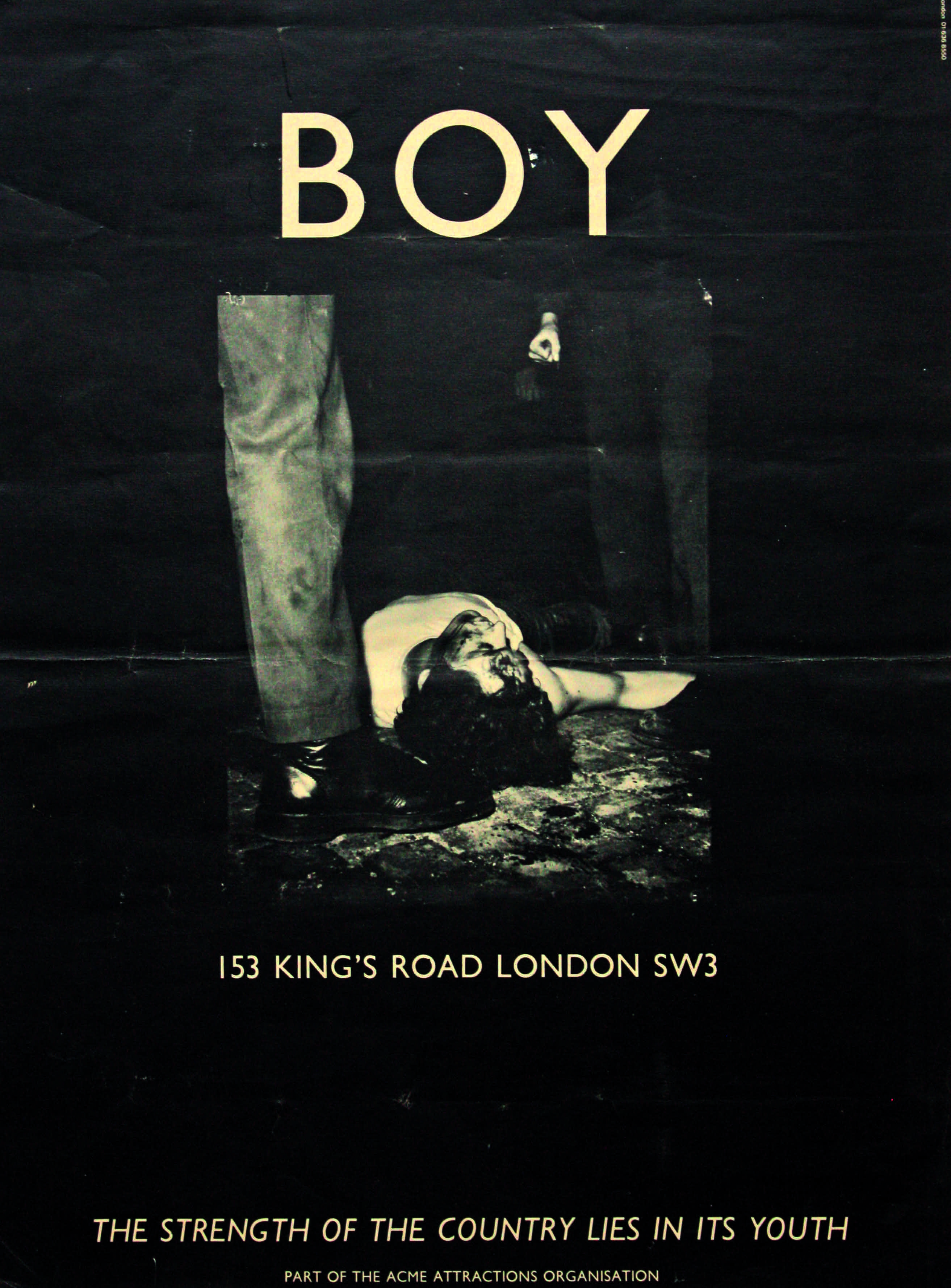 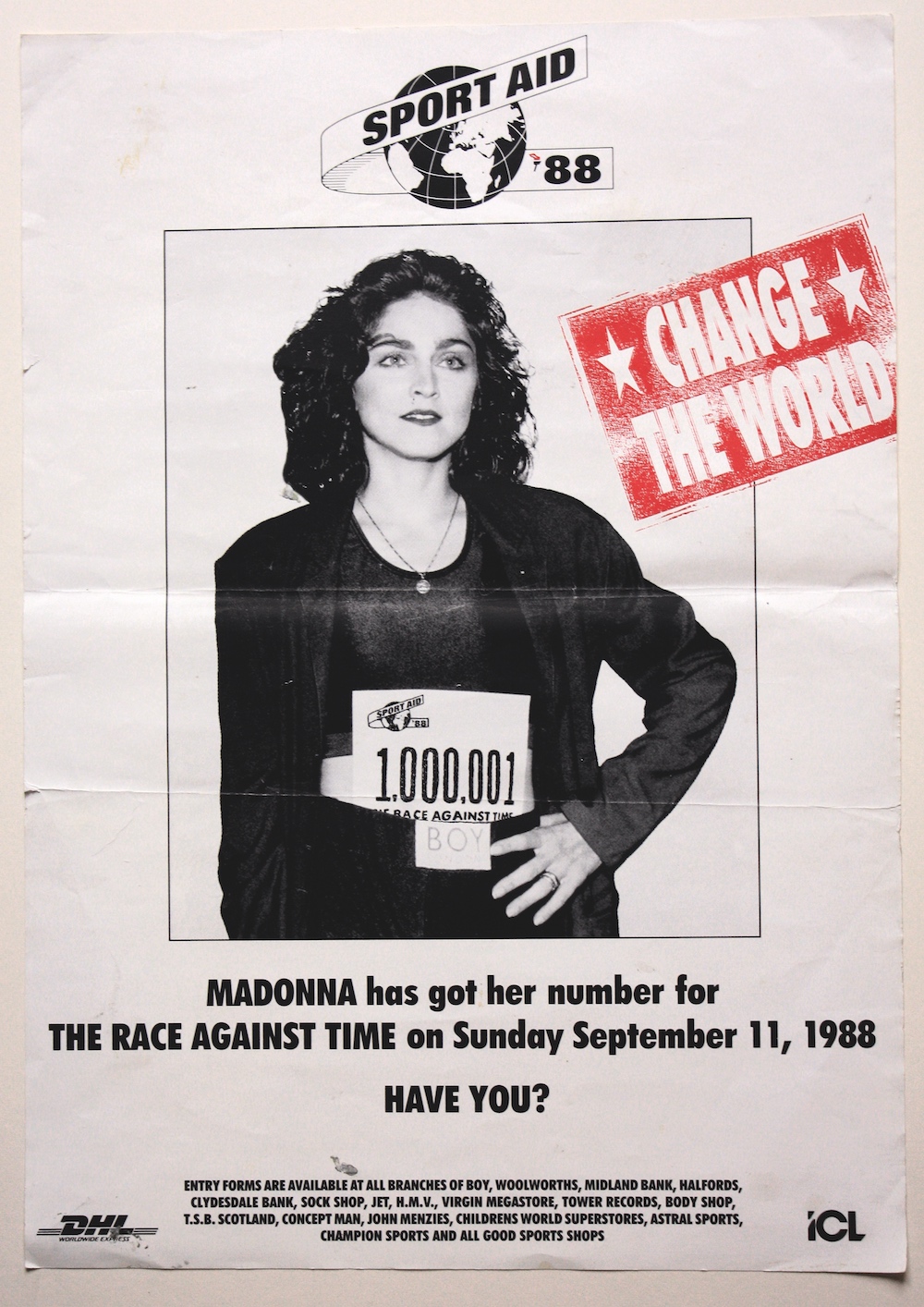 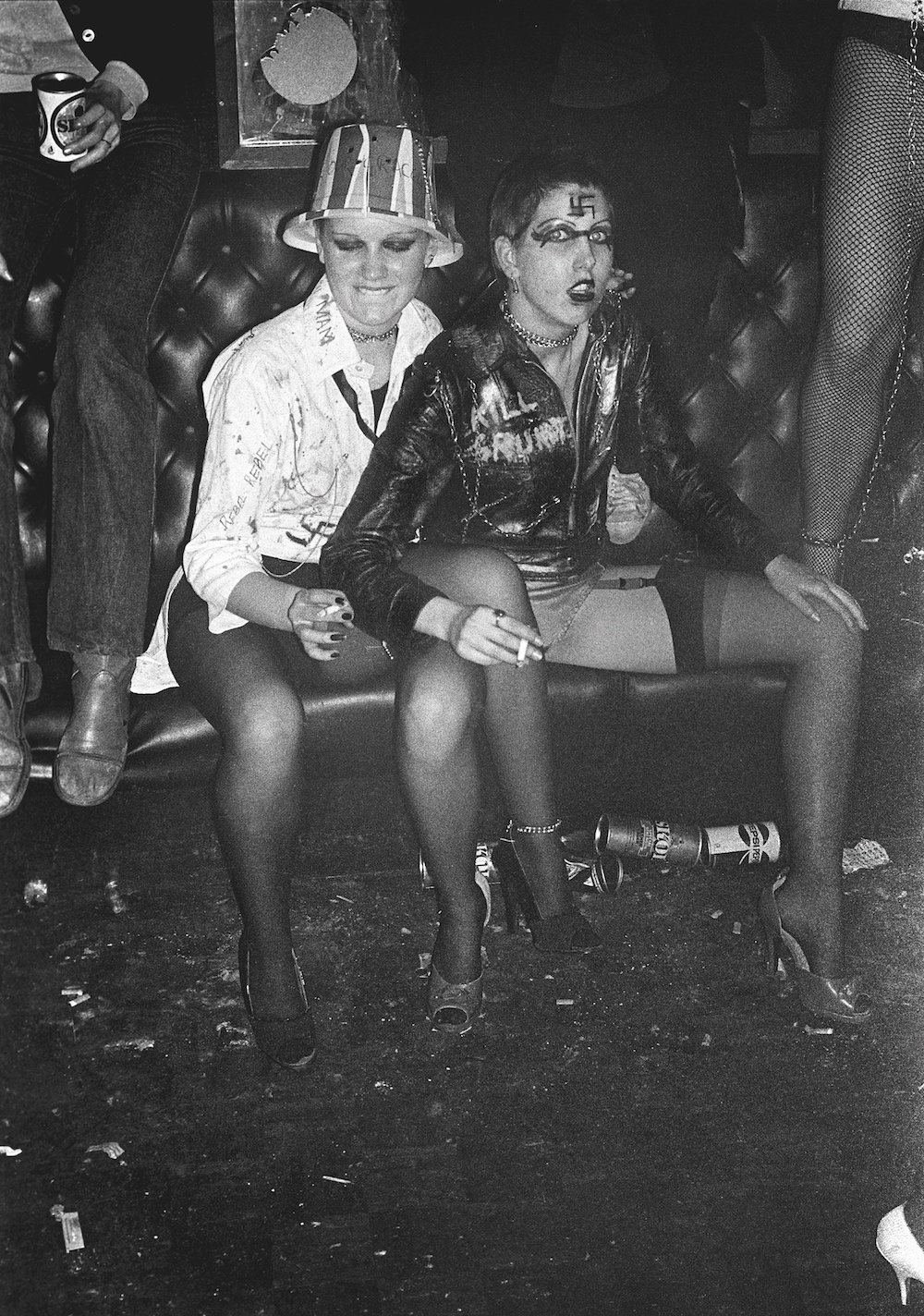 Punks at the Roxy, London, 1977 Photo by Derek Ridgers

All About The Boy is available now on Carpet Bombing Culture.

Linkedin
RELATED ARTICLES
OTHER ARTICLES
The idea that a younger generation is abandoning work has become a popular narrative online, but it doesn’t necessarily reflect reality.
By turning a real-life crisis into daytime television fodder, TV bosses have once again shown themselves to be completely out of touch with audiences.
With skyrocketing rents, packed out viewings, bidding wars and more, renting in London has never been harder.
As the Scottish government announces a rent freeze, an activist with Living Rent who fought and won shares how they did it, and what must come next.
Yesterday thousands gathered outside Buckingham Palace after news of the Queen’s death broke.
In his 2008 series, the photographer pictured himself as Angela Davis, Martin Luther King Jr., Malcolm X, and other prominent figures.