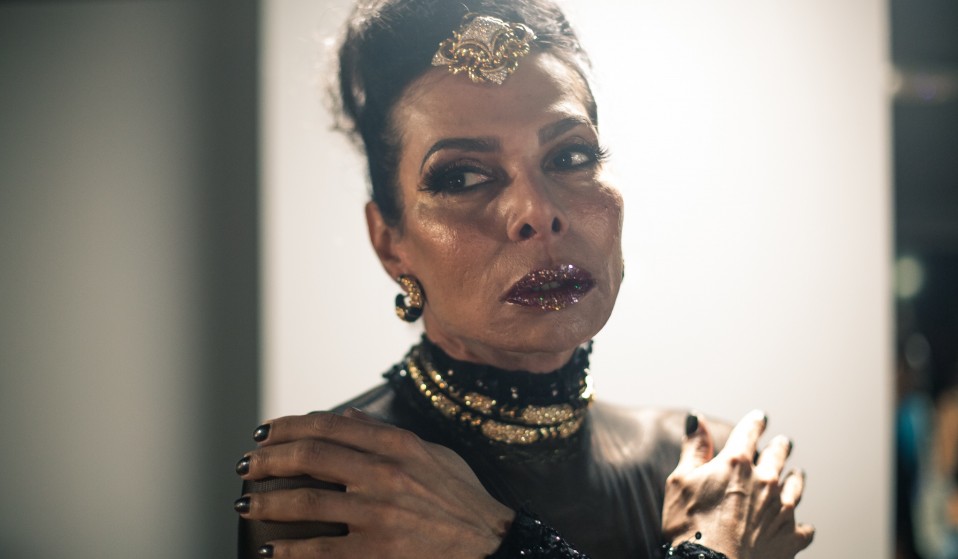 As Trump’s anti-LGBTQ policies creep through Congress, we spend time with the trans and drag models of New York – hearing their thoughts, hopes and fears for the future.

As Trump’s anti-LGBTQ policies creep through Congress, we spend time with the trans and drag models of New York – hearing their thoughts, hopes and fears for the future.

At New York Fashion Week, the progress that trans and drag communities have made in the last decade is palpable. Thanks to shows like RuPaul’s Drag Race, these lifestyles – once confined to the margins – have now been catapulted into the mainstream. But the fight for equality is far from over.

In the last year, LGBTQ groups have faced a crude and very real threat in the shape of Donald Trump and his administration. In 2016, equal rights charity Advocates tracked at least 22 deaths of transgender people in the United States due to fatal violence – the most ever recorded in a year.

“For someone who has lived through the decades, the ‘80s, the ’90s and so on, I’ve never felt as threatened in my existence than I do in 2017,” says Claudia Charriez, a transgender model that walked at NYFW17 for designers Richie Rich, Stevie Boi and Marco Marco. “This administration is trying to slowly and stealthily undo the incredible progress and visibility that we have achieved in the last decade.”

Charriez’s message – though severe – is firmly rooted in reality. Despite claiming to be a supporter of the LGBTQ community, the President’s recent legislation choices tell us otherwise. On September 7, the Justice Department filed a legal brief on behalf of the United States in the Supreme Court, arguing for a constitutional right for businesses to discriminate on the basis of sexual orientation and, implicitly, gender identity. Trump has also attempted to remove trans people from military operations entirely; describing how the US armed forces had been “burdened” by their presence. 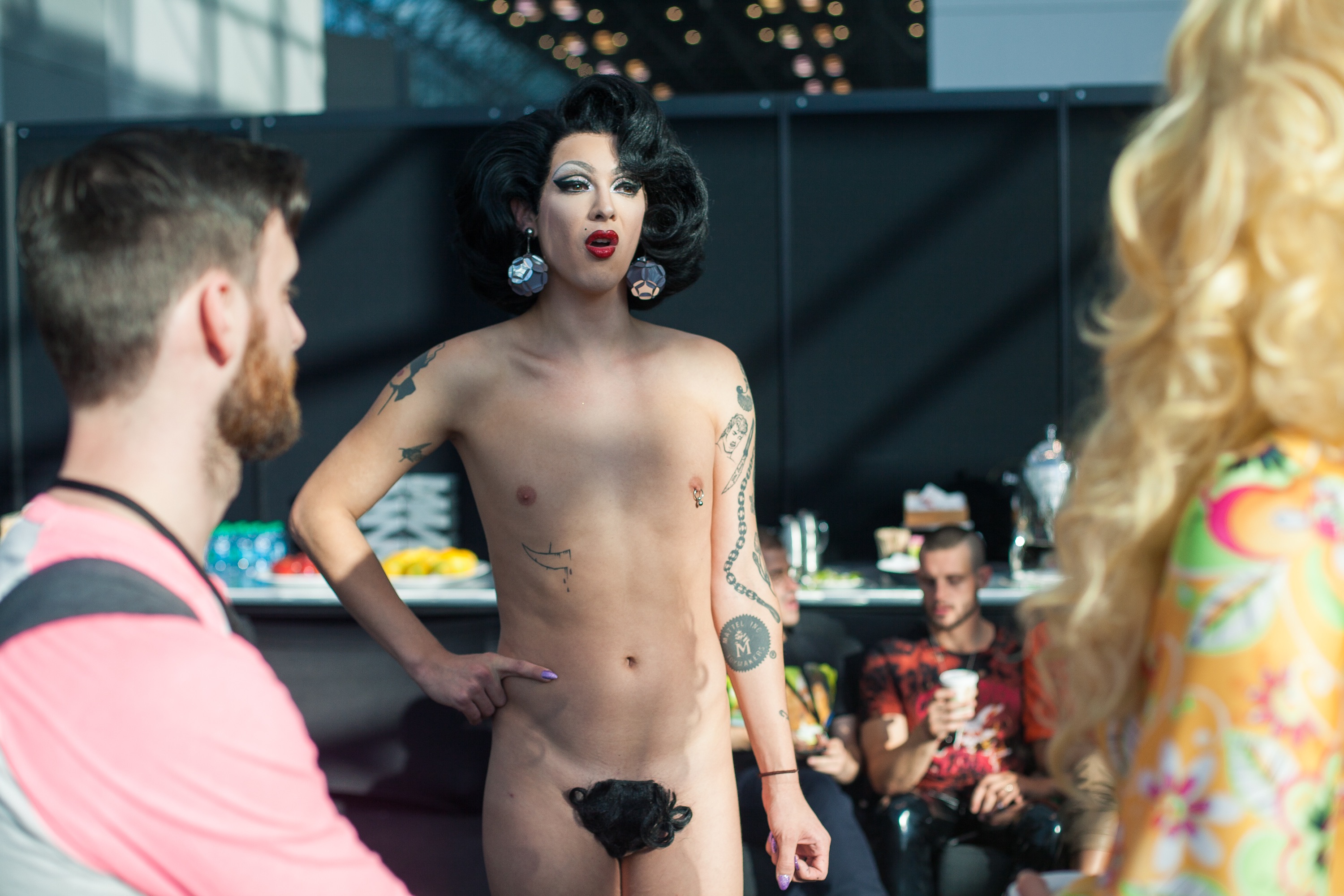 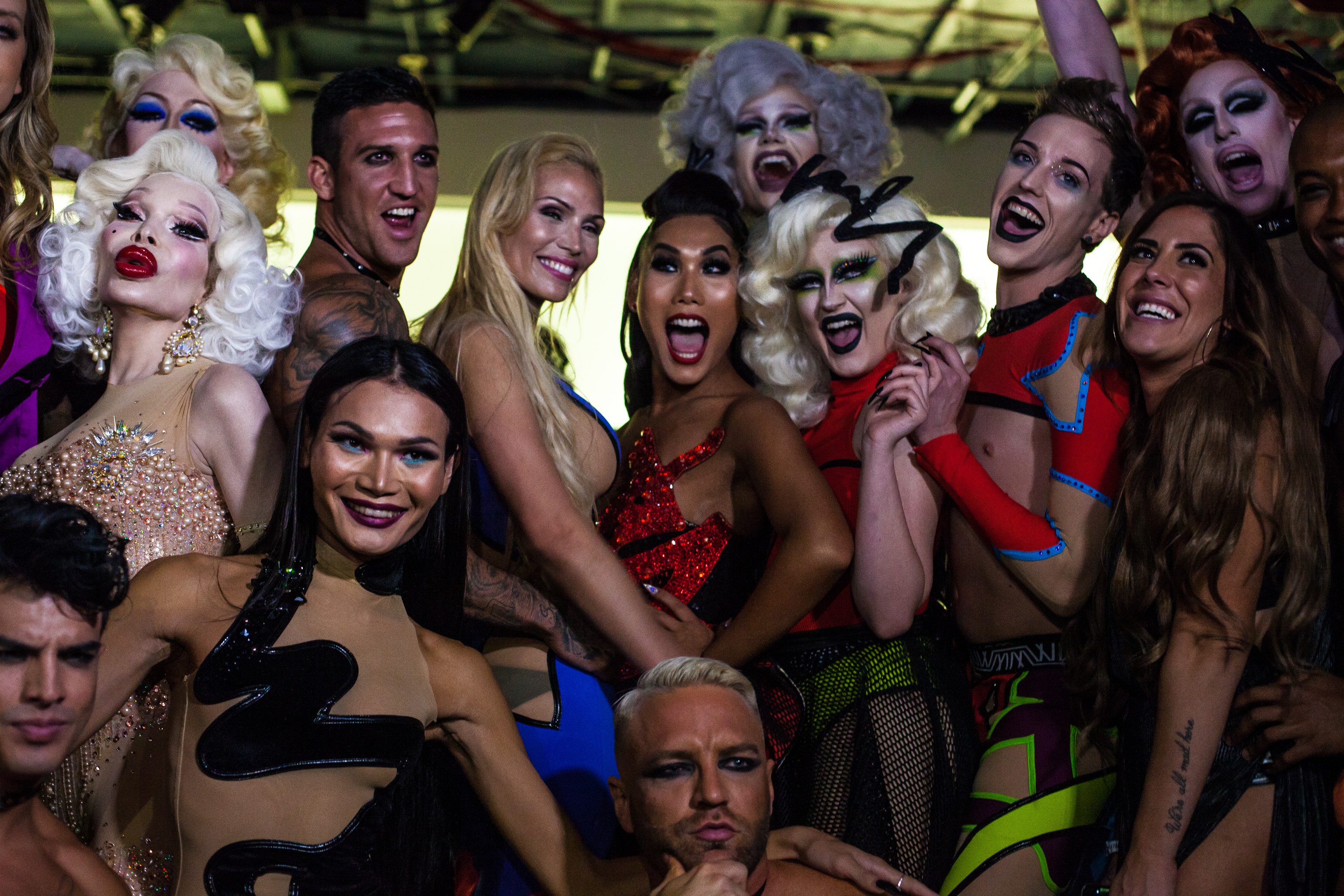 Not everybody is toeing the president’s line, though. “Designers that cast trans people are telling society, this is what a model can look like” states Violet Chachki, star of RuPaul’s Drag Race and Fashion Week model. “In a fashion model, a brand is selling the idea of the perfect specimen. A model person; a model citizen. It can be superficial but it’s validation of existence on some level, and for us, that’s huge.”

Fashion models like Claudia Charriez – who, in 2006, was the first trans person to be selected for America’s Next Top Model – are part of a new wave of trans girls seeking change within the profession. Since the turn of the millennium, they’ve been sacrificing their anonymity and placing themselves on the front line to amend the lack of diversity in the industry.

“Most girls like me that had potential to really do something in the fashion industry wanted to do it under the radar,” says Charriez. “Back then, success represented not being identified as trans. Most of us didn’t want to disclose all of our information. The goals have changed a lot in that short time.”

Amongst accomplished performers at New York Fashion Week, Charriez is a stand-out talent. “There’s a sense of pride seeing the volume of my trans brothers and sisters hitting the catwalk this year. For us to be selected out of hundreds and thousands of models; every time it’s a victory.” 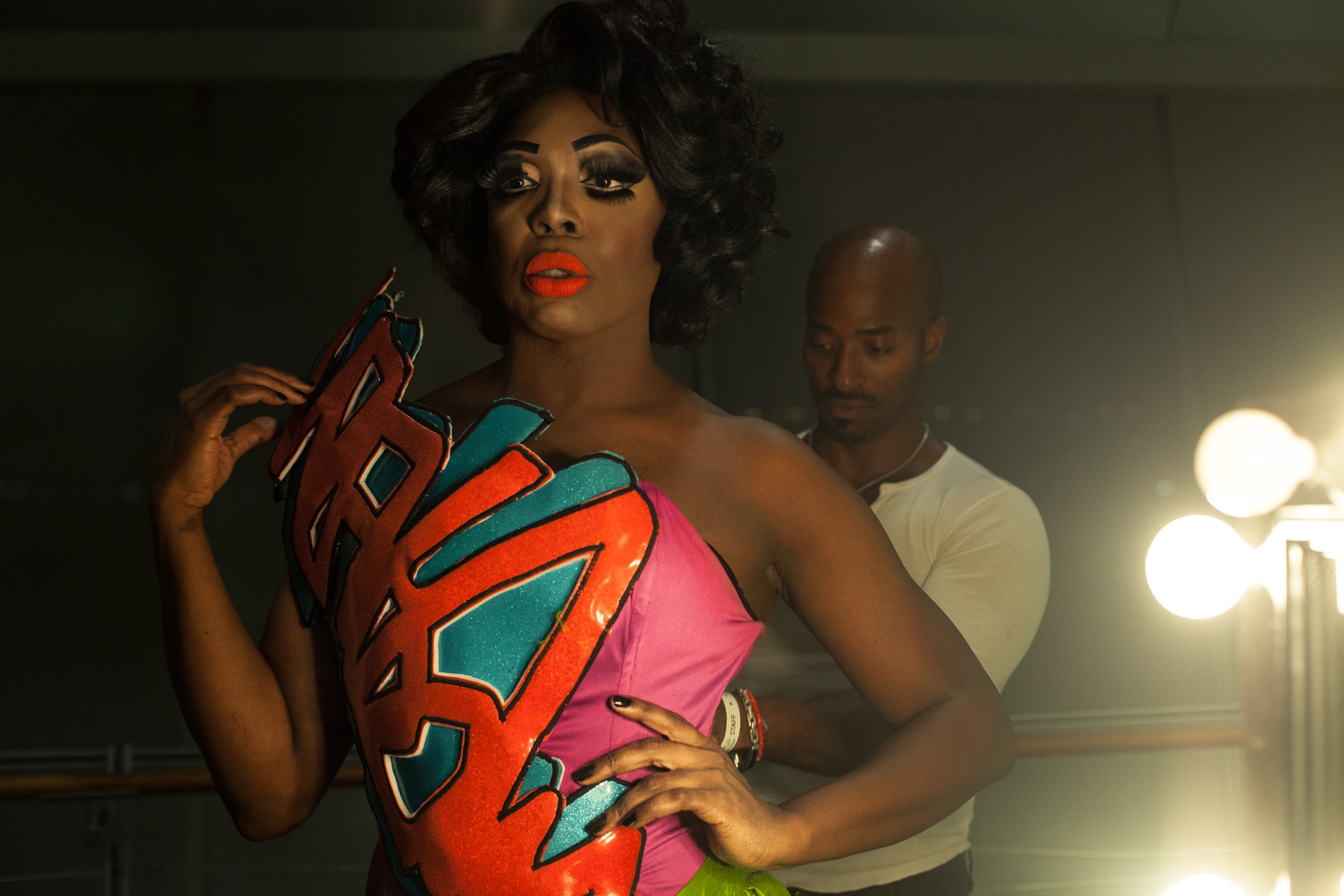 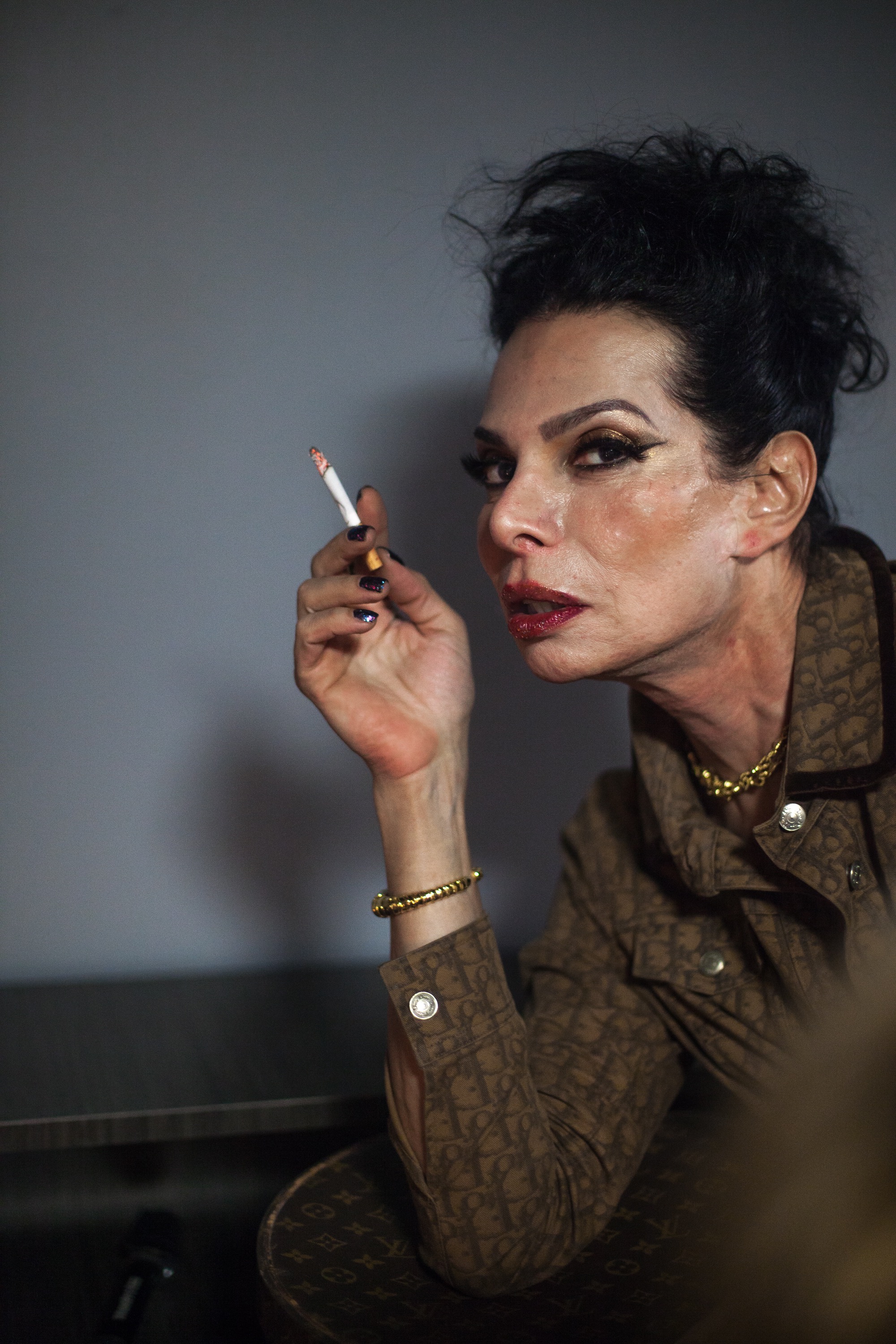 Like any other year, New York Fashion Week 2017 was an opportunity for designers, brands and models to make political statements of all kinds – and the last season may have been the most explicitly political yet.

“The state of the union should always be a factor when a designer is creating a collection,” says Kenn Gray, director of Style Fashion Week; a collection of fashion, music and art shows that occur during various fashion weeks around the world. “Political expression has been a huge aspect this time around.”

“Style Fashion Week aims to be inclusive; we have handicapped models, trans models, plus-sized, but essentially, they’re all here because they’re beautiful and show the clothes well.”

Reformist strides in the world of fashion are to be applauded, but does the proliferation of transgender and drag culture in the entertainment realm, and acceptance of such lifestyles in a metropolis like New York, equate to a real change in the wider consciousness of America?

“I experience transphobia and it’s scary,” says Violet Chachki. “I think change is happening, though. It’s not immediate – it’s going to take longer than we would like – but things are moving in the right direction.” 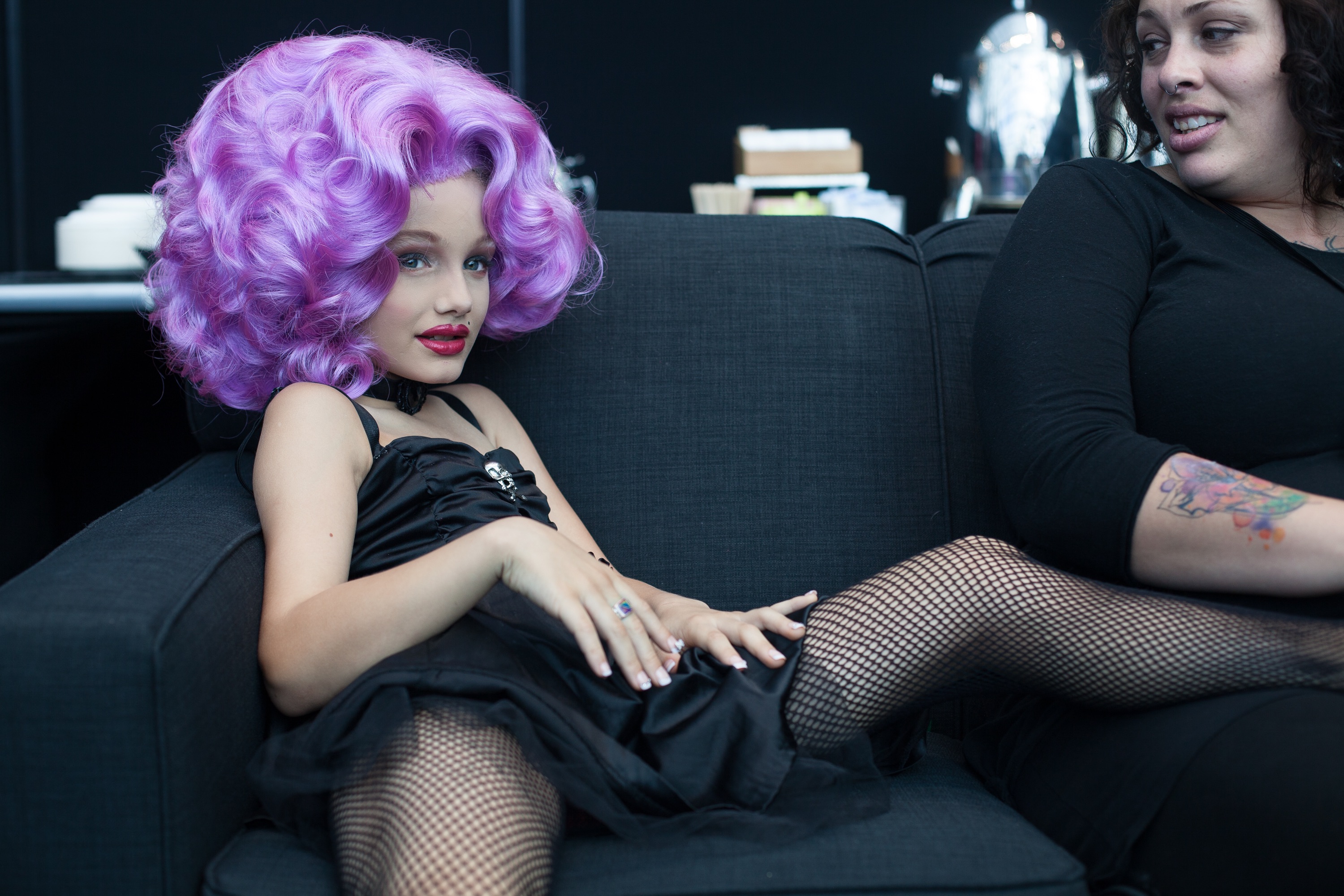 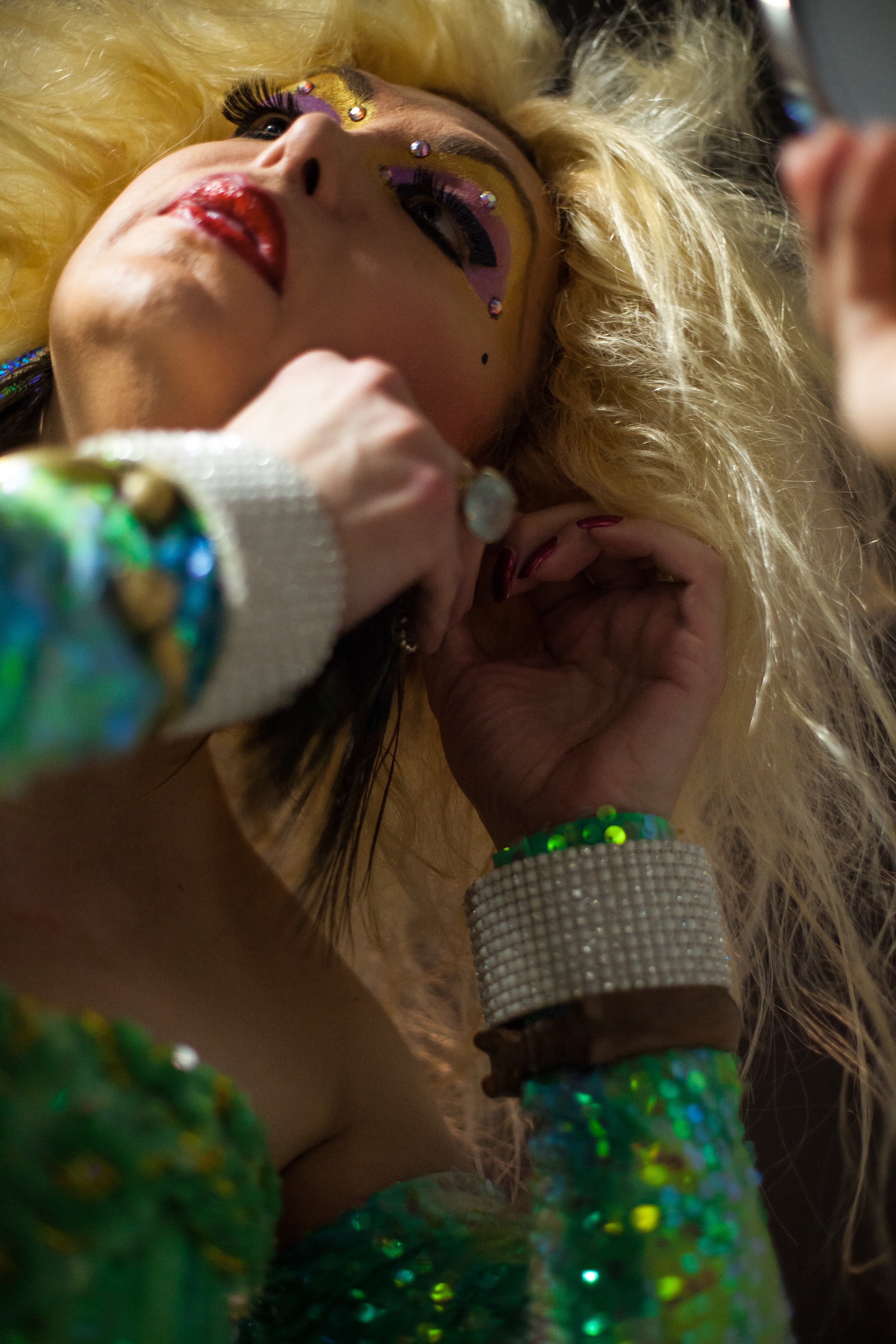 According to the most recent edition of The Diagnostic and Statistical Manual of Mental Disorders, the American Psychiatric Association still identifies gender dysphoria as a mental disorder (homosexuality was classified in the same way until 1974.) For Ben Shapiro, Breitbart mouth-piece and fierce critic of the trans movement, and others like him, this only expounds their “trans is unnatural” argument.

“Is it a choice to breathe?” asks Charriez. “For me, being trans is the same as breathing. There’s no conscious decision in it… Living in a male body was not an option for me. Since walking around in my mother’s high heels as a four-year-old, I’ve identified as a woman.”

Despite the progress of the last half-century, the suicide rate amongst transgender individuals also remains alarmingly high. 40 per cent of trans people attempt suicide at some point in their life, which perhaps gives some idea of their sense of displacement in modern society.

“Thank god for the fashion industry,” continues Charriez. “They have taken the initiative to showcase our talents, as we are, which we hope trickles down to other fields and leads to further support.” 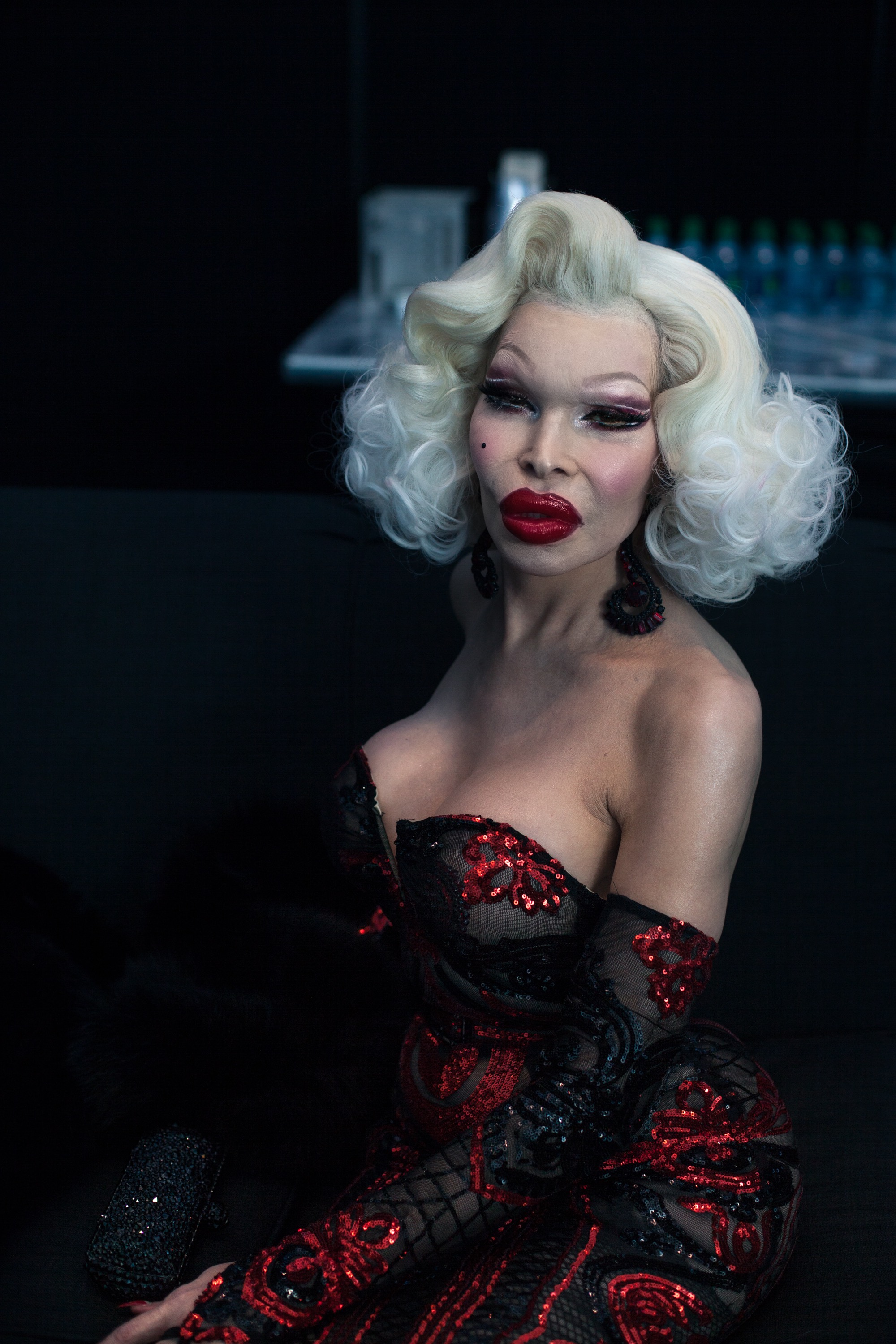 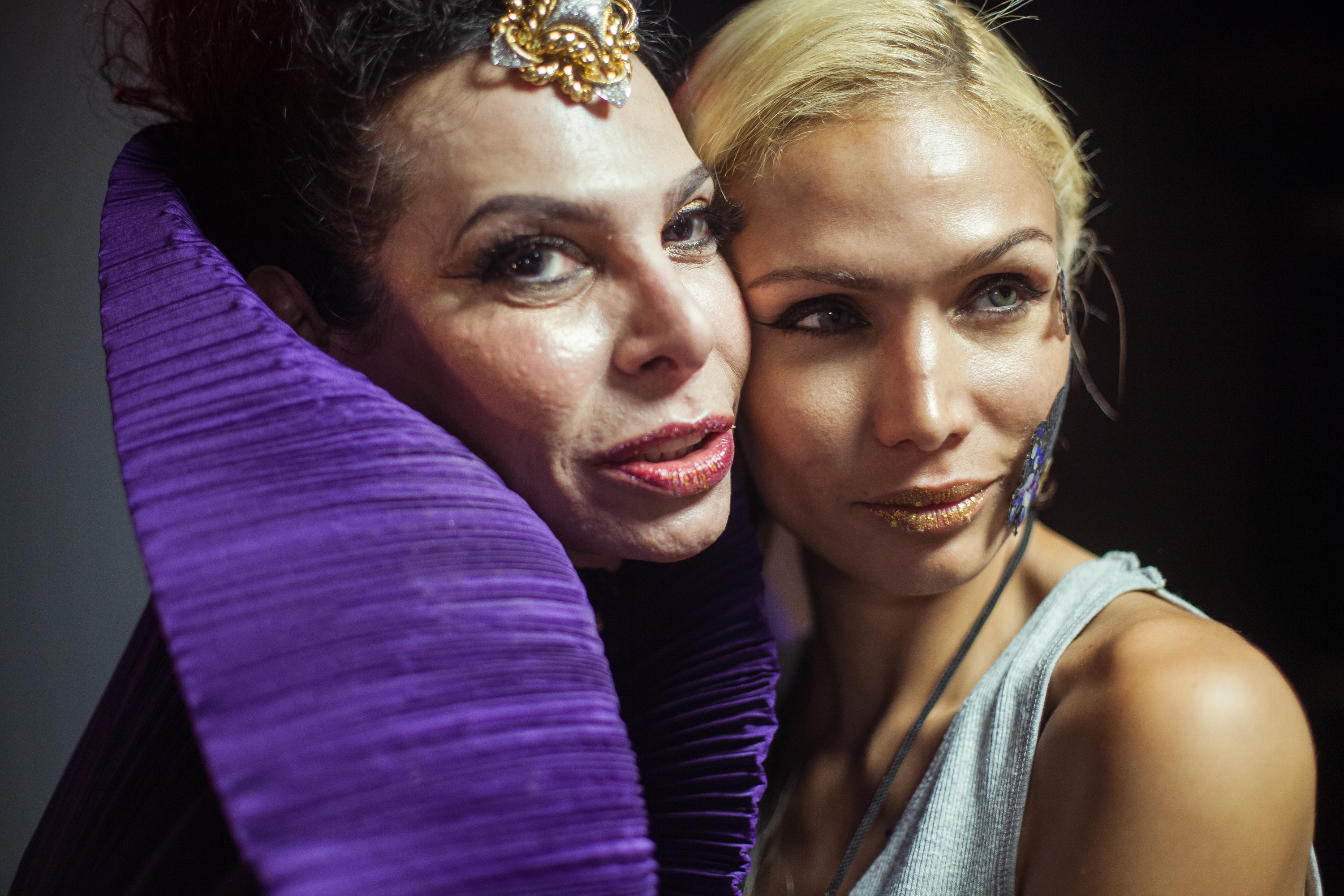 “Fashion is rooted in pop culture and politics,” says Kenn Grey, whose events during Style Fashion Week featured a number of trans and drag models. “Our mission is to push the envelope, do what feels right and move the conversation forward”.

Whether on the right or left, we’ve entered an era where tolerance towards those different from ourselves is paramount to try and understand the things that we don’t. The last season of New York Fashion Week only helped radical dialogue.

“What we do at fashion shows and on television is not just about selling clothes or entertainment,” adds Violet Chachki, finally. “It’s about exposure and finding a space in society, and having other people recognise that.”

Linkedin
RELATED ARTICLES
OTHER ARTICLES
Campaigners reflect on what the supreme court’s decision to allow buffer zones in NI means for the future of reproductive rights in the UK.
The first-generation graffiti artist reflects on the tagging’s emergence as an art form and the players who pushed the medium forward.
After blocking the Scottish government’s gender recognition reform bill, Westminster is now devising further changes to the law to make it harder for trans people to self-identify.
After building his reputation covering the US civil rights movement in the 1960s, the photographer went on to produce some of the most enduring images of the past century.
From snake handlers to mardi-gras revellers, Tom “TBow” Bowden’s photos provide a snapshot of the wonderful and weird people who make up America.
David 'Dee' Delgado’s photo project is about honouring and uplifting the city of his youth, and a world rapidly disappearing under the relentless onslaught of gentrification.