Art & Culture / Surreal portraits of people on the fringes of America 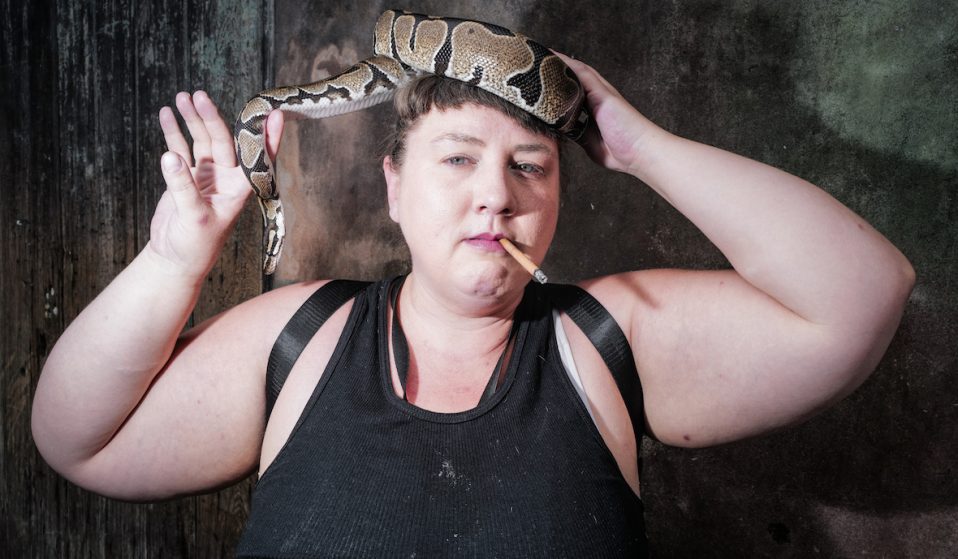 From snake handlers to mardi-gras revellers, Tom “TBow” Bowden’s photos provide a snapshot of the wonderful and weird people who make up America.

From snake handlers to mardi-gras revellers, Tom “TBow” Bowden’s photos provide a snapshot of the wonderful and weird people who make up America.

Just over five years ago Tom, AKA TBow Bowden, was out at the 2017 Thanksgiving Day Parade in Texas, armed with his camera to take photographs of the event. He’d turned up early, before any of the festivities had kicked off and weaved through the slowly swelling crowd, looking for anyone who caught his eye to a photograph.

“I like to get to the parades before they start because everyone’s kind of a sitting duck,” TBow says. “They’re all lined up with nowhere to go.”

As the parade began, various giant floats, marching bands and performers started gently moving past, and TBow lined his camera up, and took snaps of the procession. One set of performers who went by were high-school aged female baton twirlers dressed in cowgirl outfits, known locally as majorettes, and TBow snapped a photograph of one of them.

Without thinking much of it, he casually continued taking pictures until around 10 minutes later a large-bodied Texan man “ran” towards to TBow and got so close to him that he could hear the man’s jaw clench.

“Did you photograph my daughter?” the man asked.

The man started screaming at TBow and pushed him, before some nearby police officers quickly came and diffused what had become a dicey interaction. It’s a situation TBow rarely gets himself into. As a street portrait photographer he almost always approaches people and asks for permission before photographing them, and is always keen to learn about who they are and hear their stories. 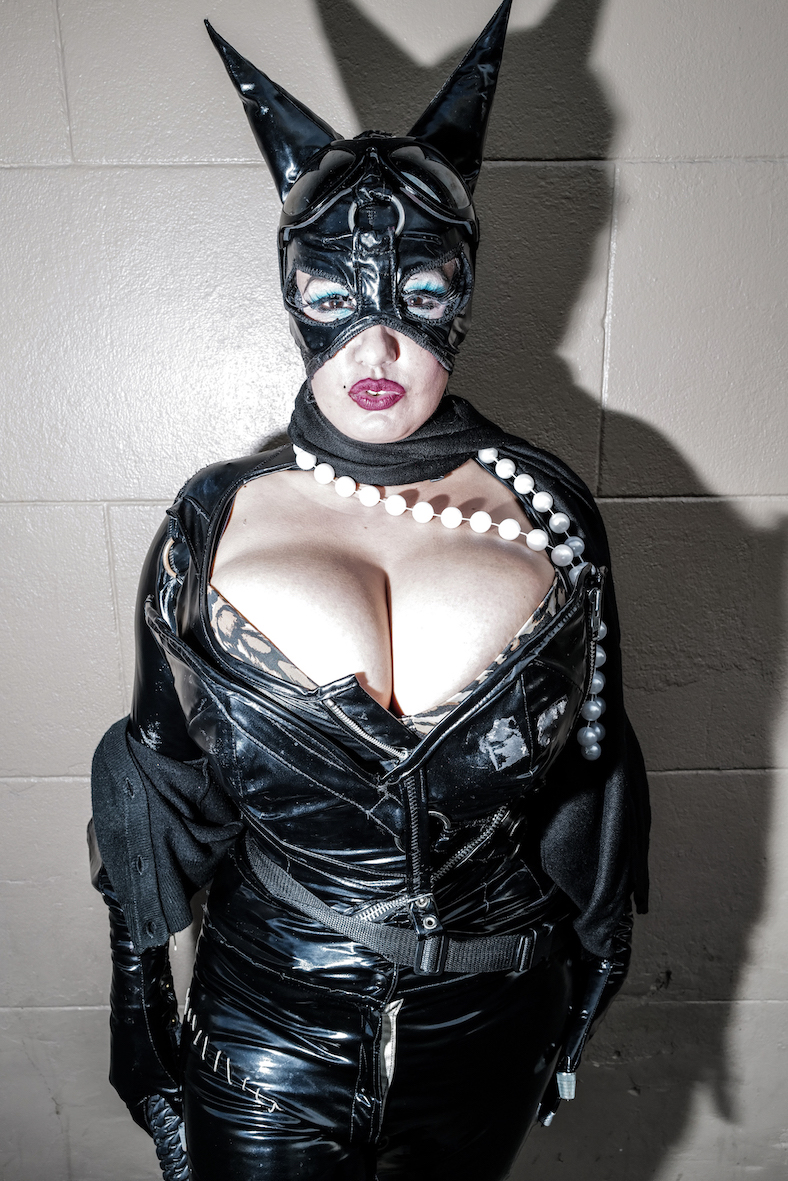 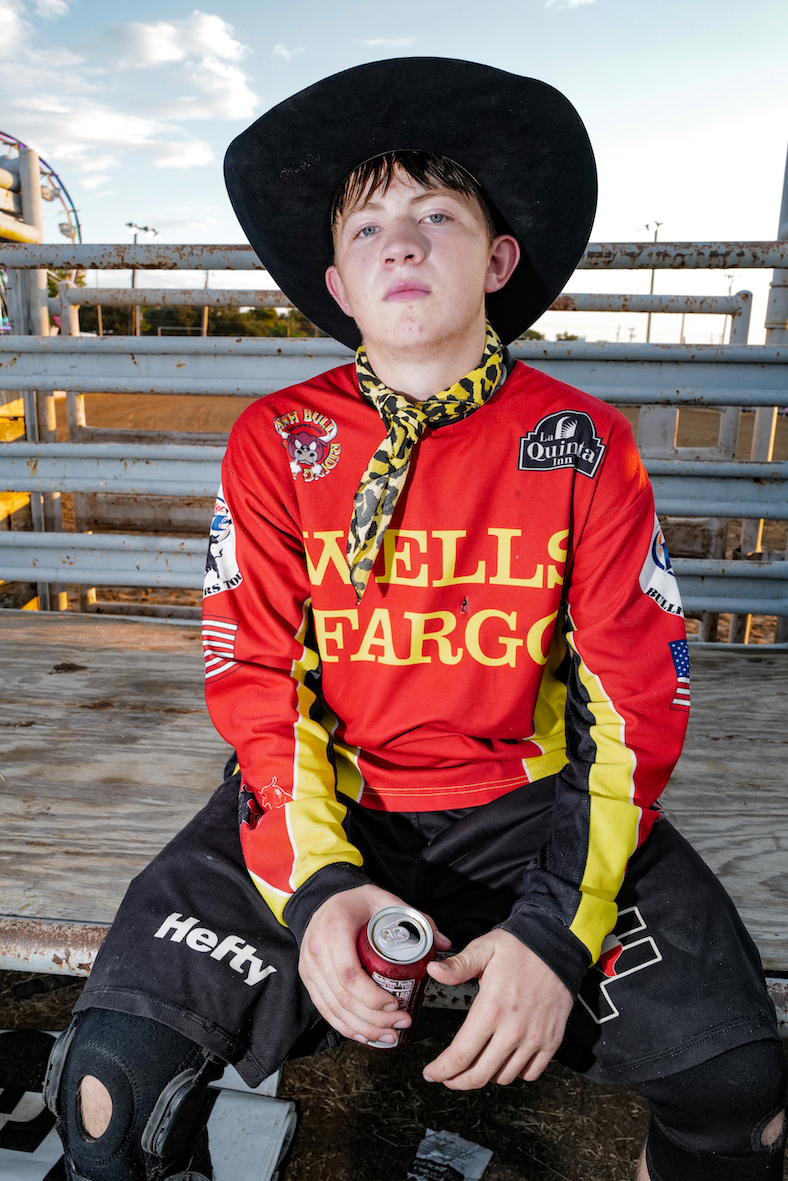 Ever since retiring from his day job in 2015, Tbow has spent many hours, almost every waking day travelling around the USA, appearing at events and trawling the streets looking for people to photograph and speak to. “I think it’s my reason for living,” he says. “It’s my raison d’être.”

A number of these portraits over the past seven years are now presented in his newly-published photobook Encounters: Portraits of Americans. The name is a nod to the interactions TBow has with his subjects, which although short, can be deeply intense and personal. Some of them have meant so much to him that he insisted on presenting a selection of the pictures in the book alongside short texts, helping to tell the stories of the people he photographed.

The shots show off a wild array of characters from across the USA. From gun-wielders in Texas and Mardi Gras-revellers in New Orleans, Louisiana in the southern USA, to New York City dwellers in the East and California natives in the West, Encounters is a snapshot of the wonderful and weird people who make up America. 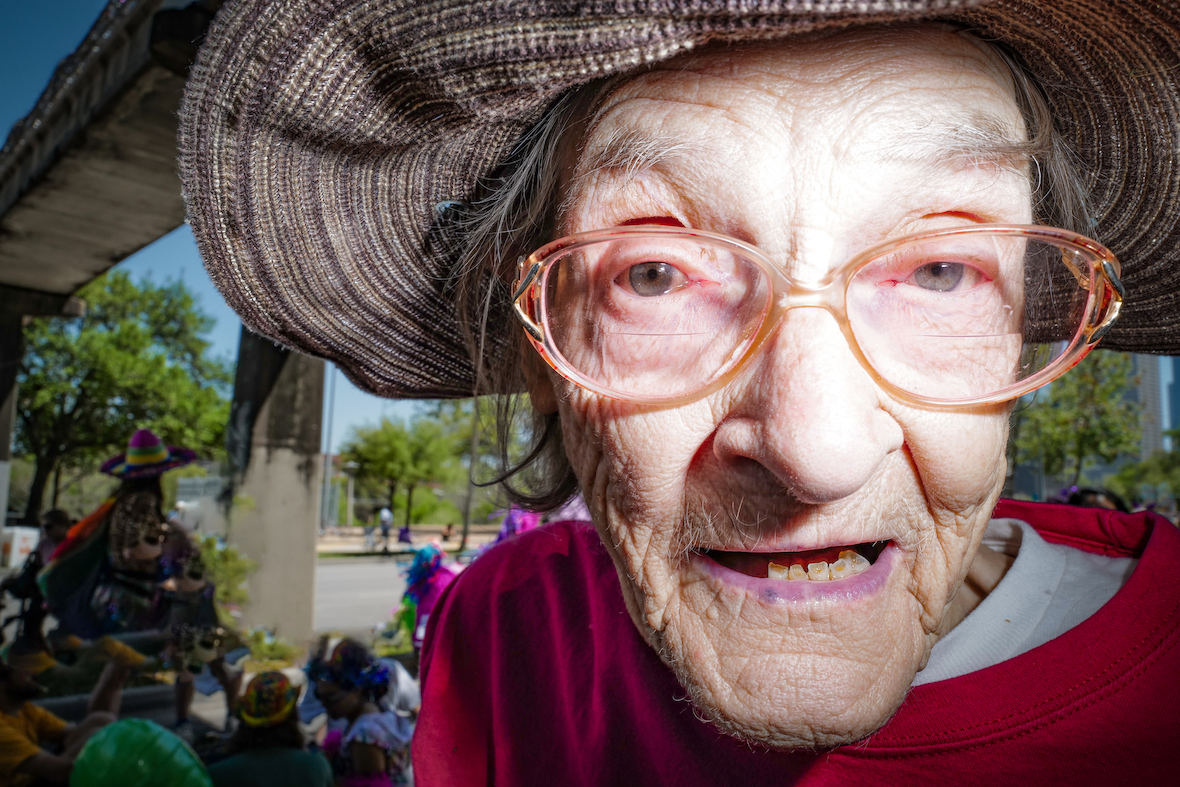 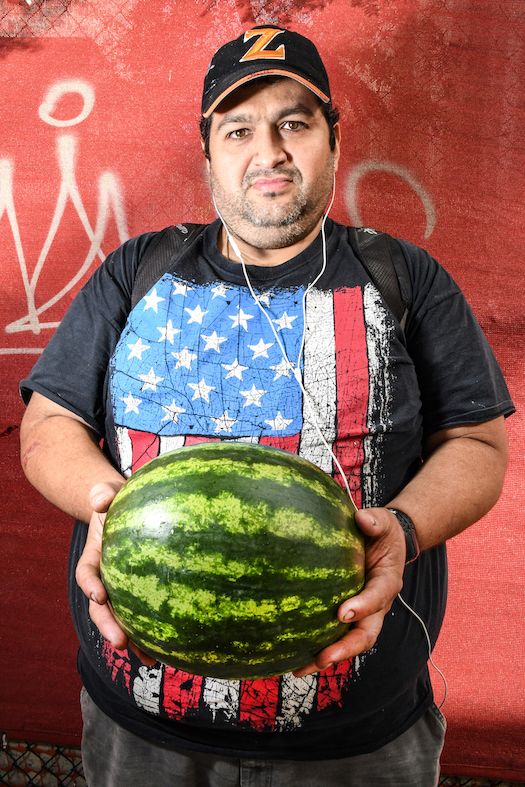 Bursting full of personality, some of the photographs come across as almost surreal – something TBow says he often deliberately seeks out. “Well, I was a hippie in the ‘60s,” he says. “I did a lot of LSD, and seriously it helps – you look through the lens and if you look long enough and hard enough you will see magical things.”

That said, TBow hasn’t always had the best relationship with psychoactive substances. “I had a real problem with drugs and alcohol beginning about 25 years ago,” he says, as his tone turns sombre. “It’s been a little more than a decade since I’ve been clean.

“But when I got clean and sober I would ask my friends: ‘What do you do with all your free time?’” he continues. “And the answer came to me: ‘You’re going to take your one skill that you’re good at – which is photography – and you’re going to go out on the streets, talk to people, share your story, and make wonderful images and maybe try to help them. 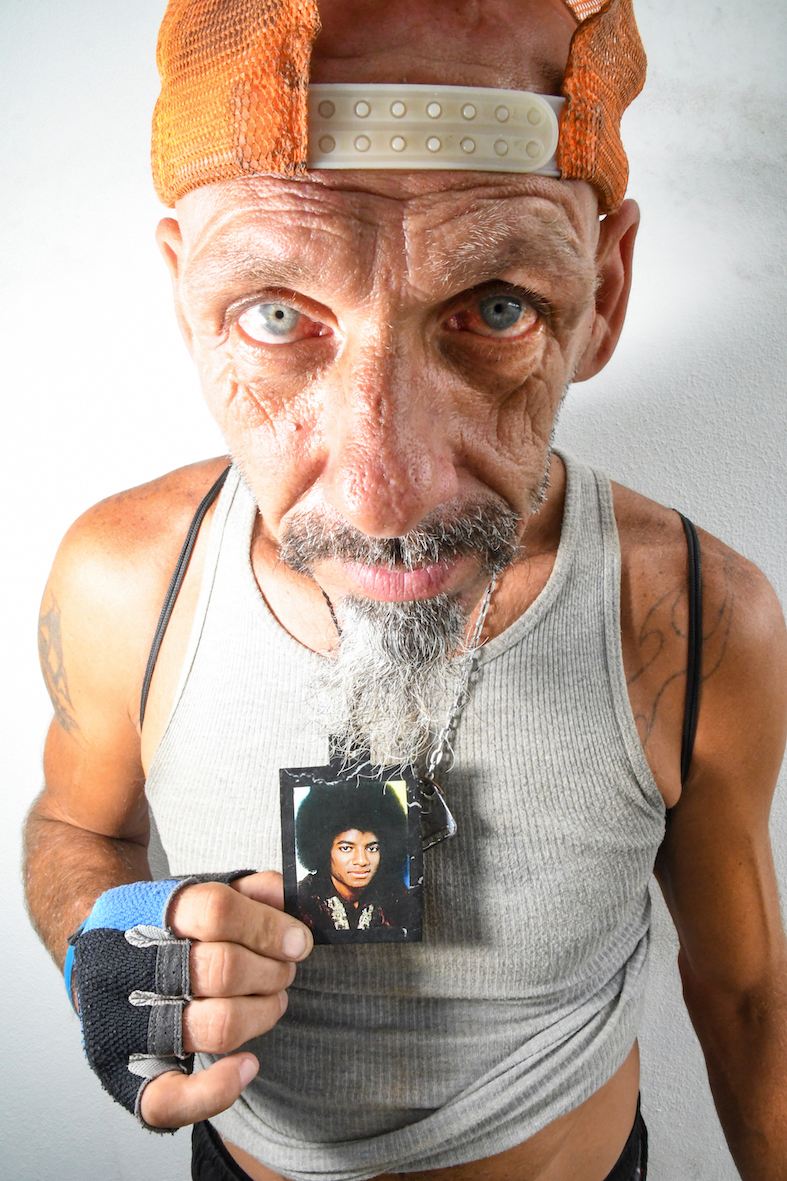 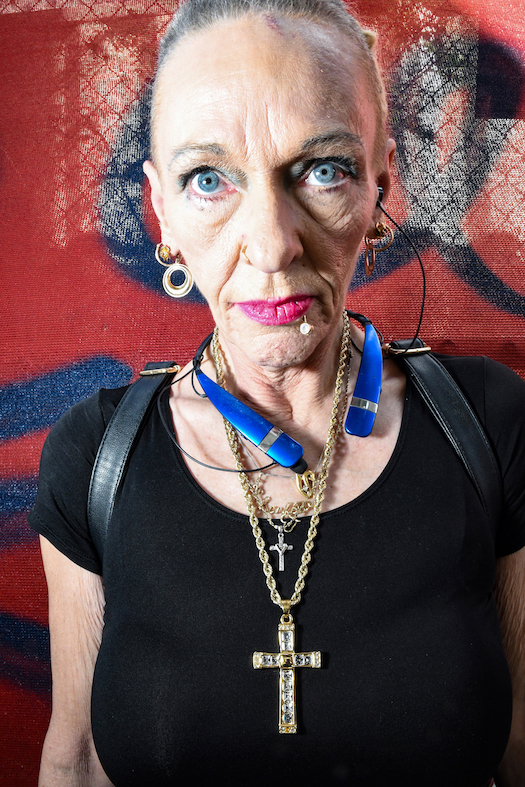 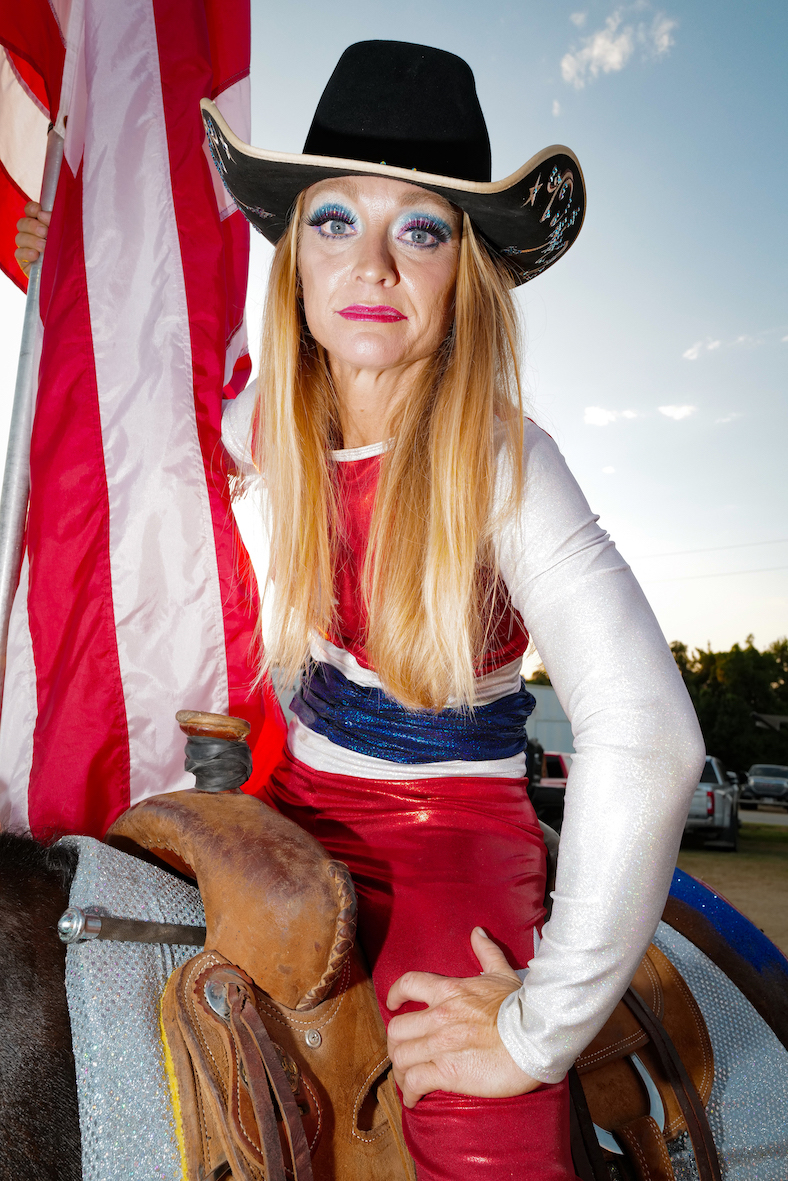 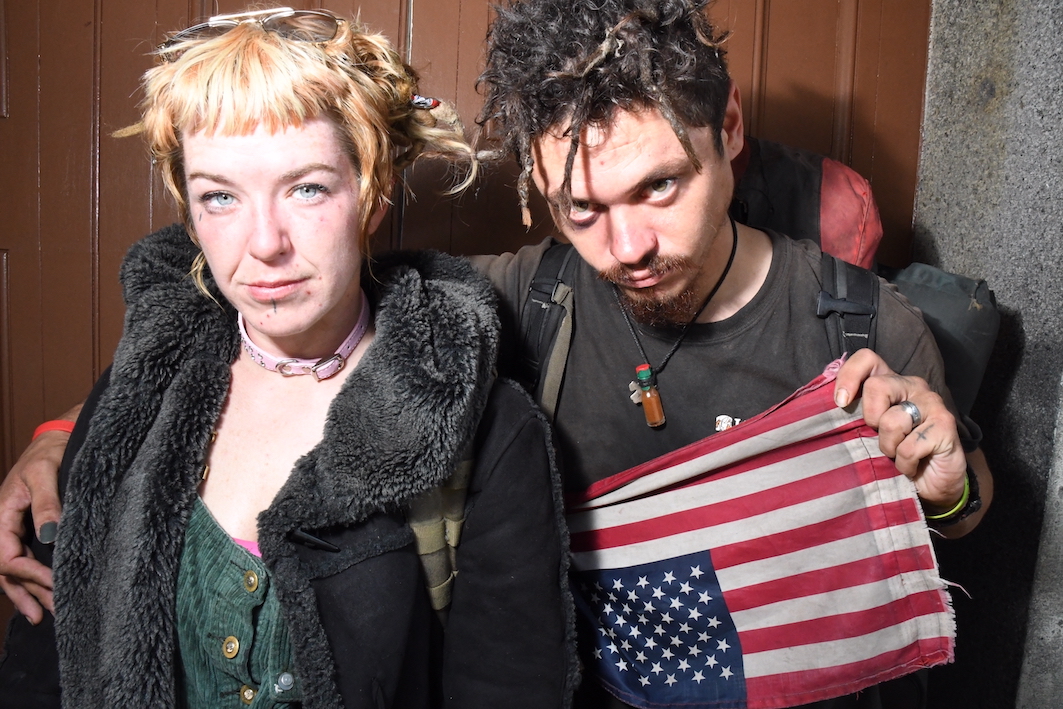 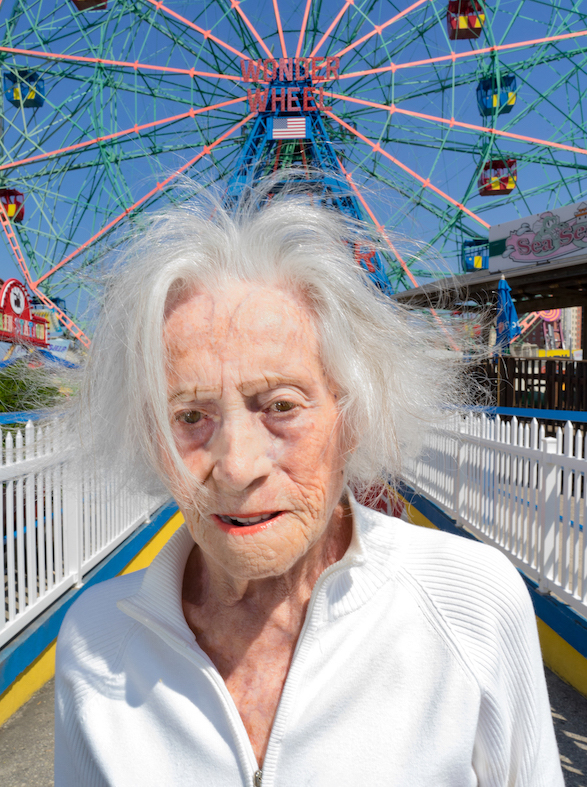 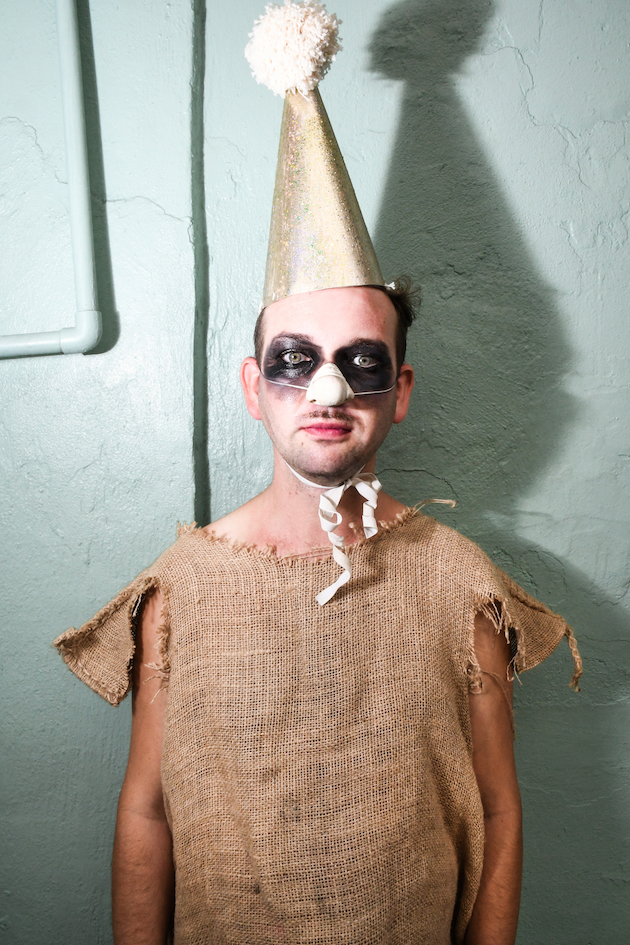 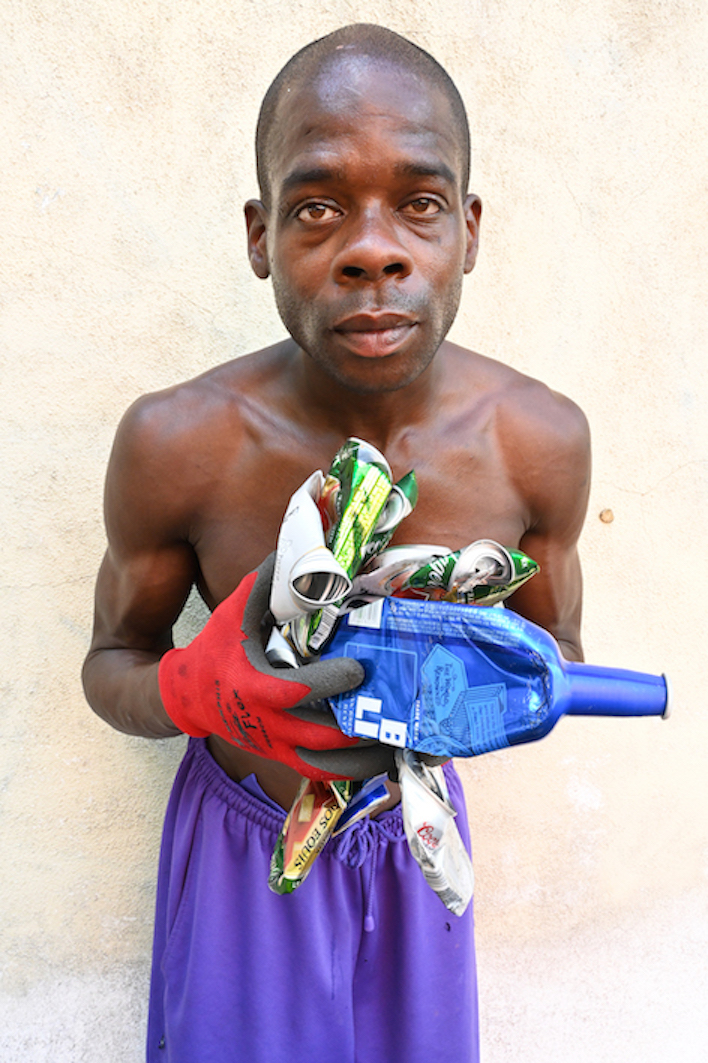 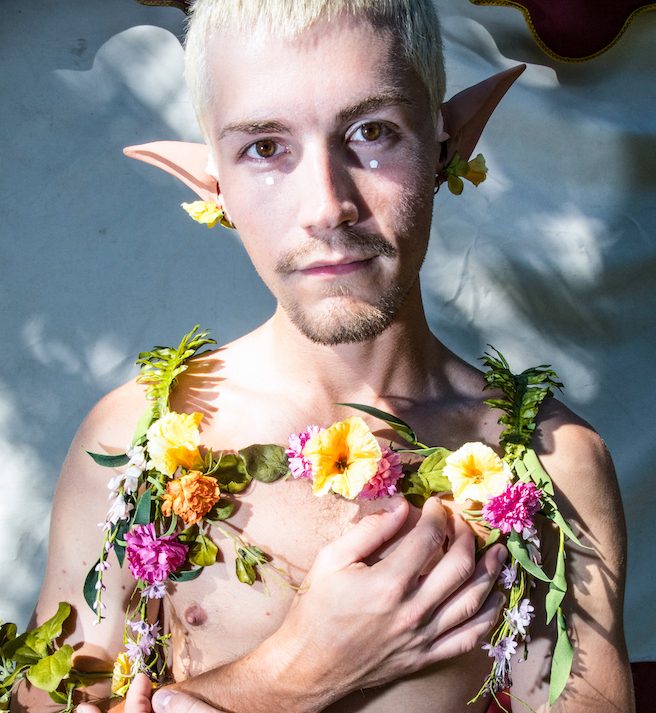 Encounters: Portraits of Americans is published by Daylight Books.

Linkedin
OTHER ARTICLES
Tristan O’Neill’s shots of dancers caught in moments of reverie at the height of rave’s golden age are a testament to the UK’s legendary club culture.
Theo McInnes’s photos of the annual event provide an intriguing snapshot of contemporary Britain.
At his West Bank restaurant, Fadi Kattan established himself as the voice of modern Palestinian cuisine. Now, he’s bringing his innovative, bold flavours to the UK’s capital.
After blocking the Scottish government’s gender recognition reform bill, Westminster is now devising further changes to the law to make it harder for trans people to self-identify.
Since 2007, Gideon Mendel has made 20 trips to document floods in 13 countries. The result is an alarming record of what has already been lost to the climate emergency.
Activists and campaigners are fighting back against new laws that would seriously undermine the ability to take industrial action, calling it an attack on fundamental workers' rights.