Art & Culture / Surreal scenes from the streets of Southern Thailand 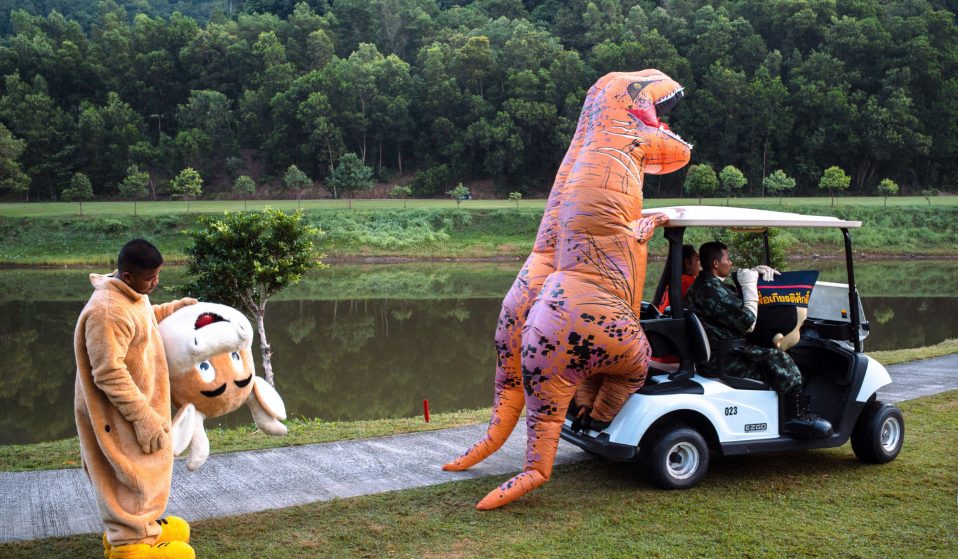 Sakulchai Sikitikul discusses his images capturing everyday scenes and finding the extraordinary in the mundane.

Sakulchai Sikitikul discusses his images capturing everyday scenes and finding the extraordinary in the mundane.

Around the year 2000, having recently completed a degree at Bangkok’s art-specialising Silpakorn University, Sakulchai Sikitikul was working for an advertising company in the city. Having grown up on the opposite end of Thailand, in the southern Songkhla province – over 450 miles away as the crow flies – a part of him always yearned to return home.

Eventually, that urge would develop into an impulse, and in 2003 he returned to take over the family business, selling spare parts to local people and traders. Yet his love for art never wavered. Until then, he had mainly been interested in painting and design, until he came across the work of 20th-century street photographer Henri Cartier-Bresson – one of the founding members of the legendary Magnum Photos agency. 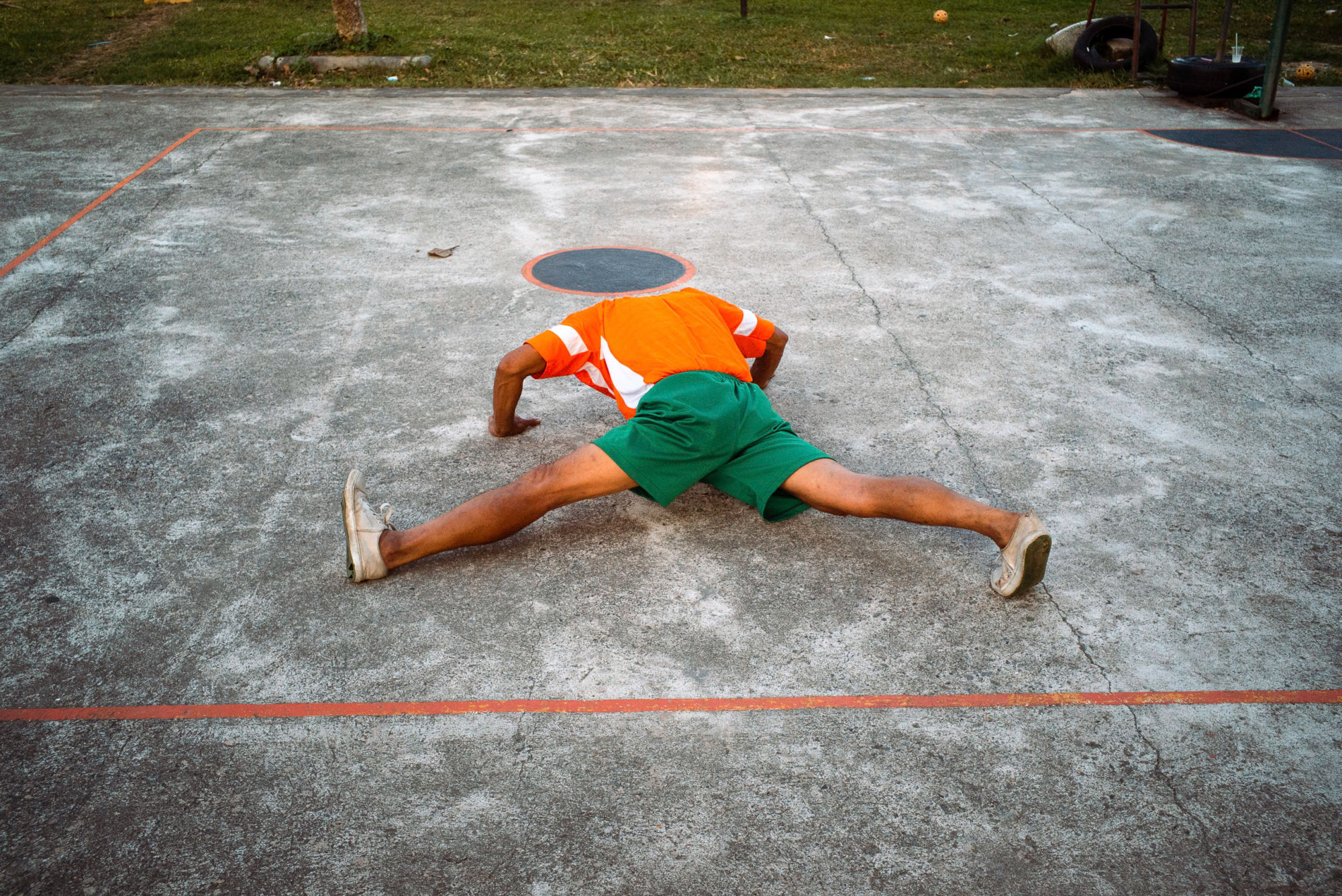 “Cartier-Bresson’s works are similar to paintings,” says Sikitikul. “Elements in his photographs are placed in an arithmetic way, which was what I was interested in at university.”

His work served as inspiration for Sikititul to buy a camera – a Leica M6, quickly taking to the streets of his hometown Hat Yai, a local commercial district of Songkhla, and its surrounding areas. Instantly finding joy in the process and results, photography started to eat up his free time when he was off the clock from managing the family business. 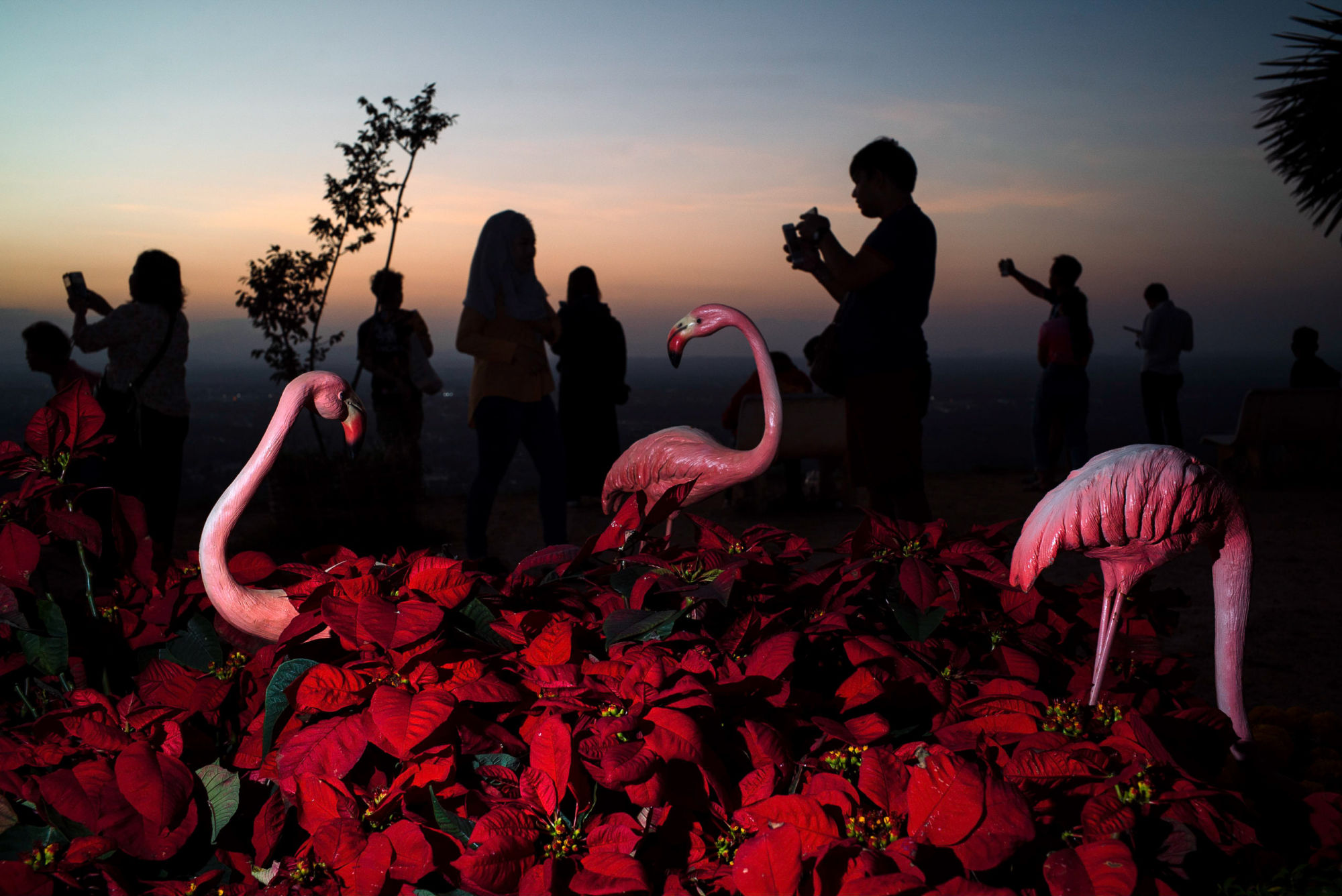 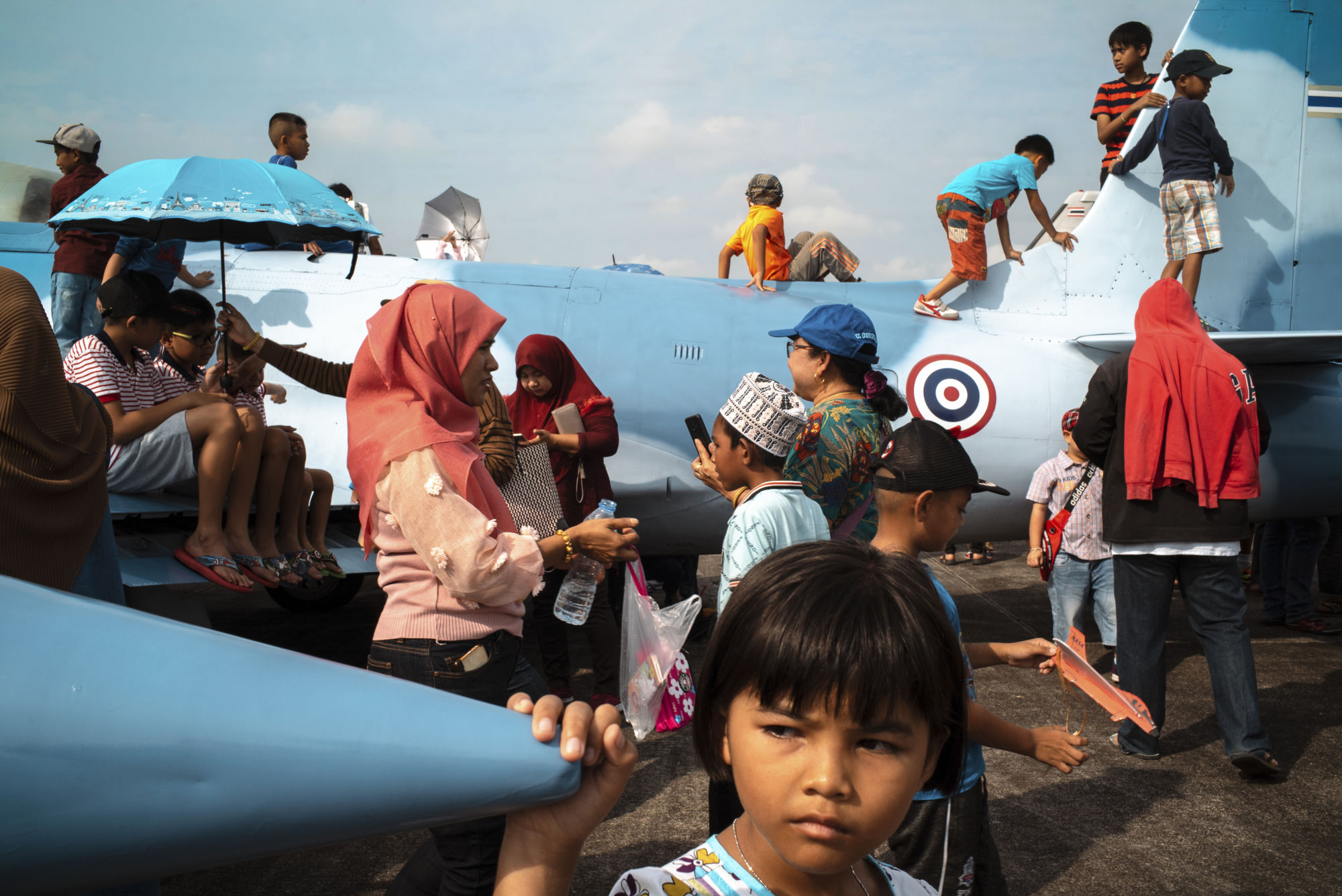 He would go on to become part of the Street Photo Thailand collective – a growing scene featuring other notable photographers such as Taveprong Pratoomwong and Rammy Nawula. And, more recently, Sikitikul’s photographs have been published in his debut monograph, As it Happened.

His photographs are an ode to the magic of everyday life in regional Thailand. Brimming with humour, colour and a vividness that transcends the daily grind, Sikitikul is always on the lookout for the extraordinary within the mundane. Whether it is a pair of inflated dinosaurs hitching a ride on the back of a security cart, or a pair of legs dangling from an invisible platform, his pictures are surreal to the point that almost all of them require a double take.

“The fun and allure of street photography lies in grabbing the best of those short moments without setting the scene,” Sikitikul says, when asked whether any of the pictures are staged. 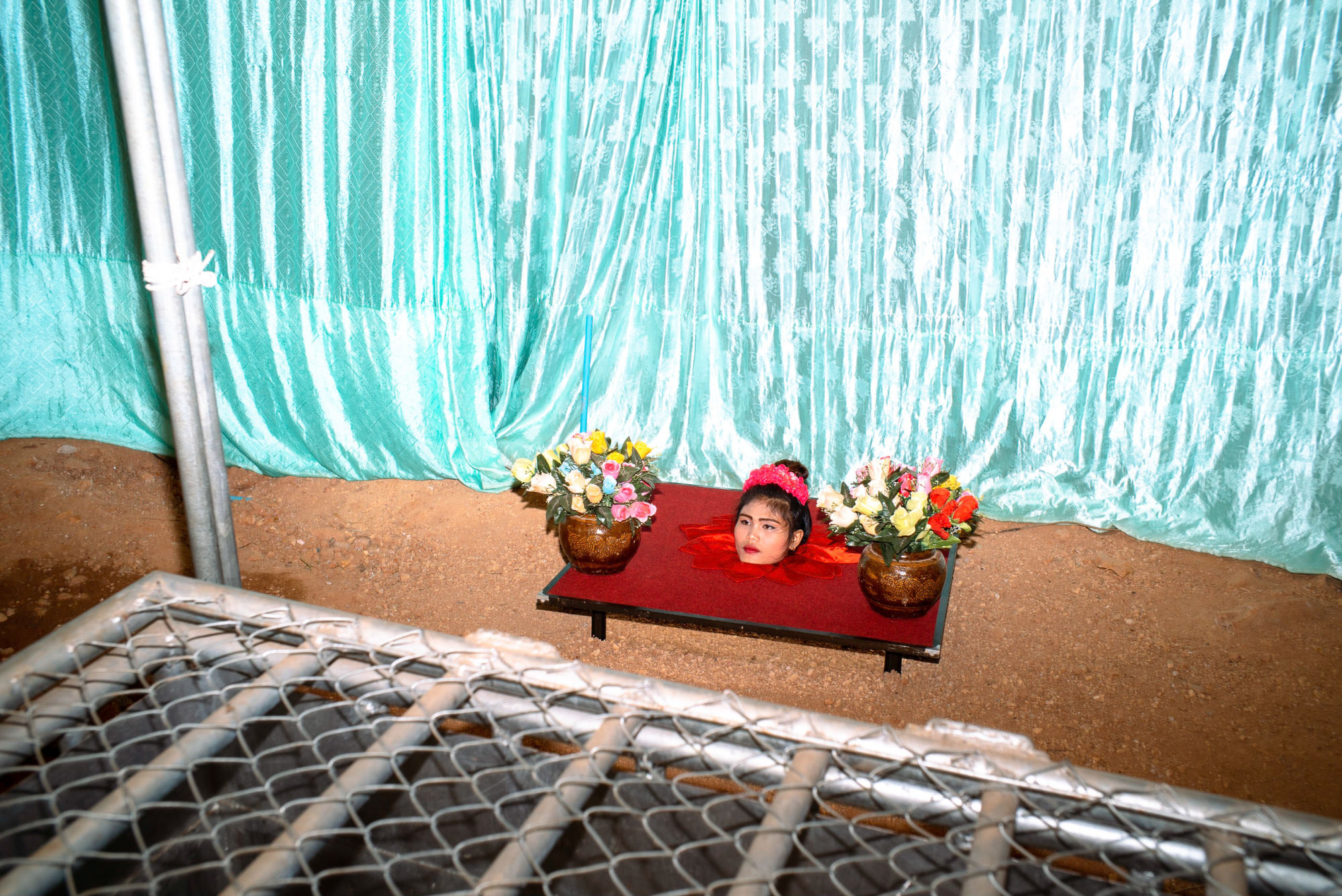 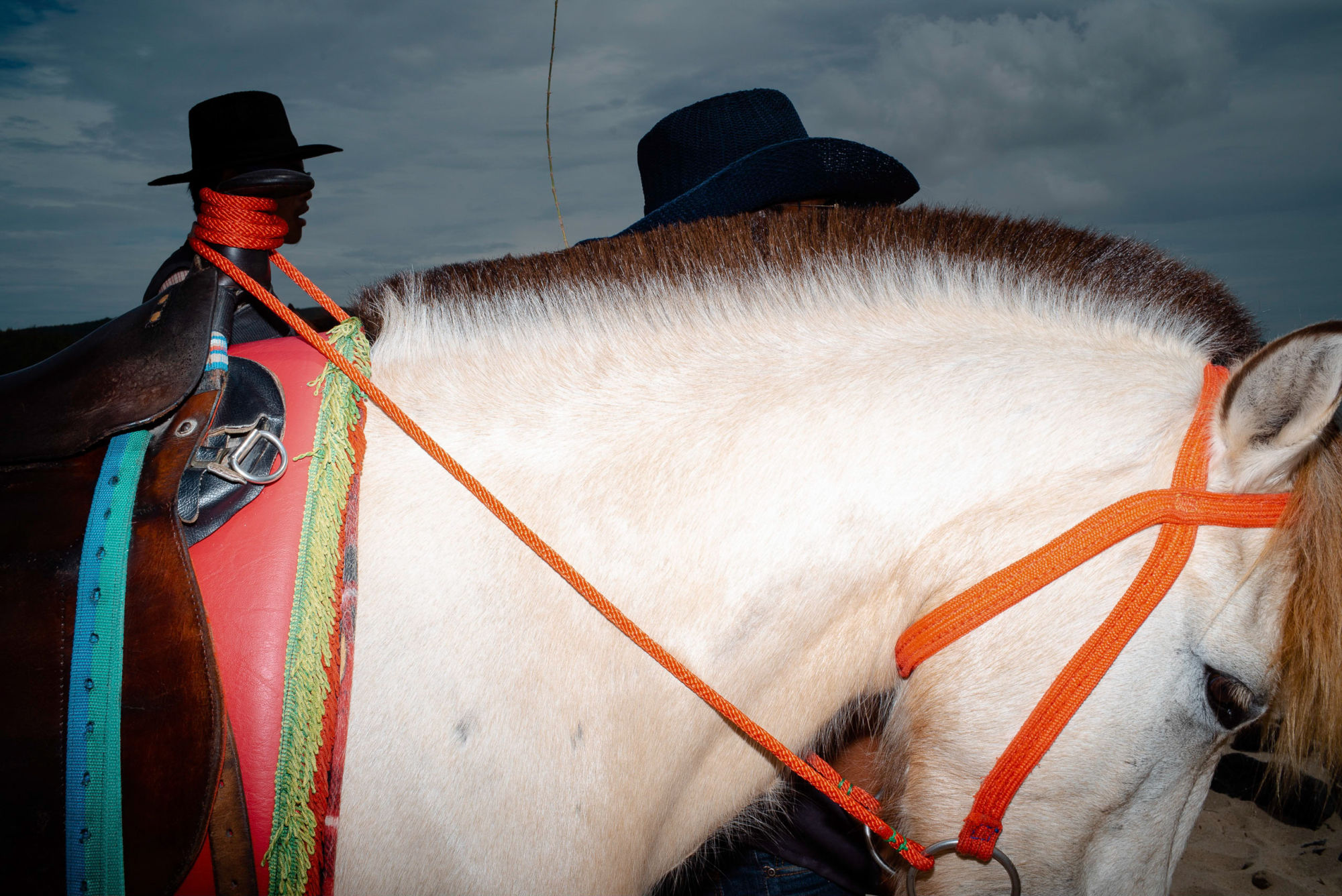 His work also serves as a physical archive of life in an often-overlooked part of the world. In capturing market stalls, entertainment amenities and different places of religious worship, As it Happened documents the diversity of cultures, occupations and lifestyles in present-day southern Thailand, something Sikitikul says “may be of historical significance” in future times.

“Hat Yai is a multicultural city, with people from [different backgrounds and religions], Thai, Chinese, Muslim, Christian etcetra – the city is not far from the Malaysian border,” Sikitikul says. “Most people in Songkhla are very nice and friendly.

“I think street photography is just another way to capture events, and people’s lives,” he continues. “It could be a serious matter or just everyday life. [But] every time should be fun.” 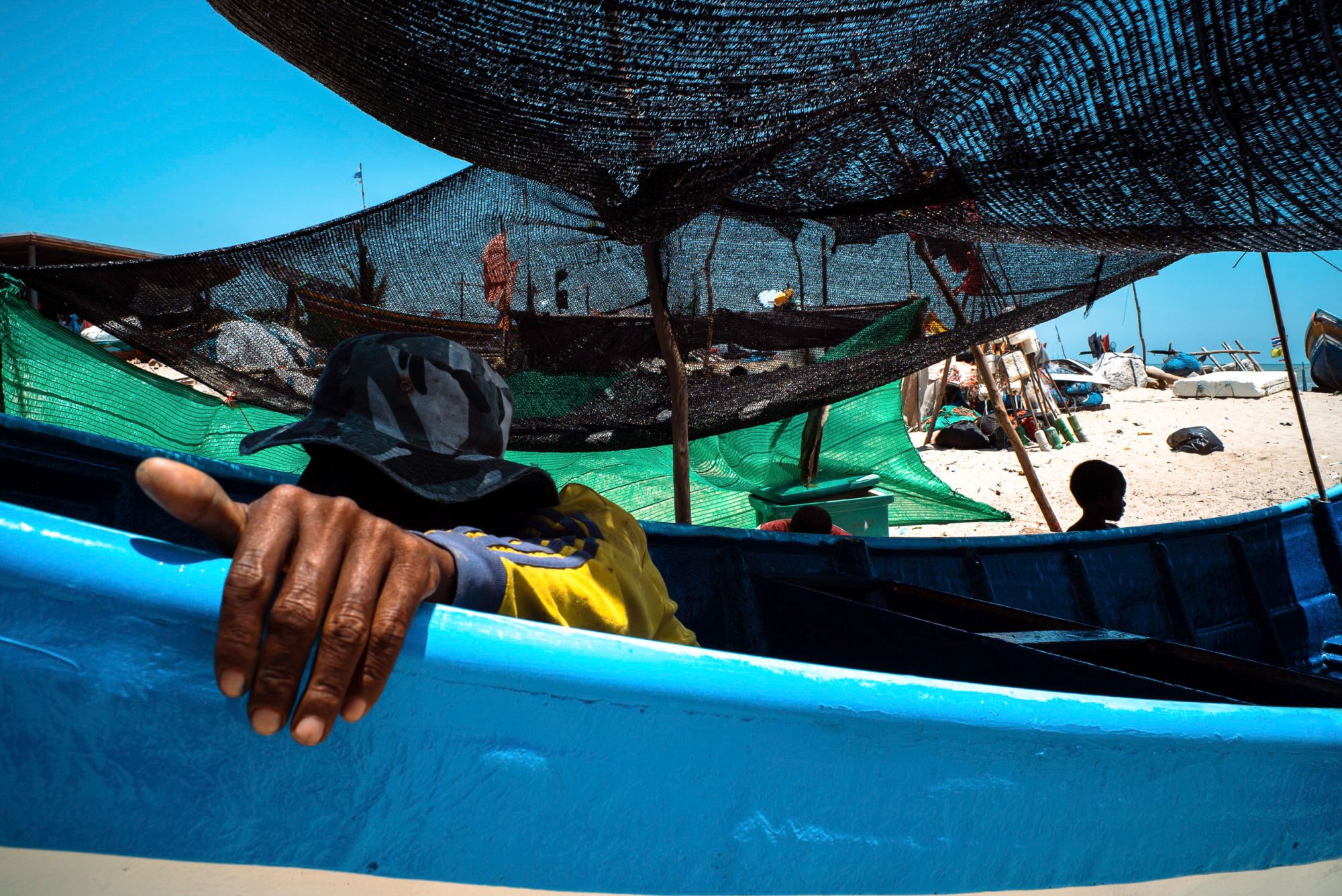 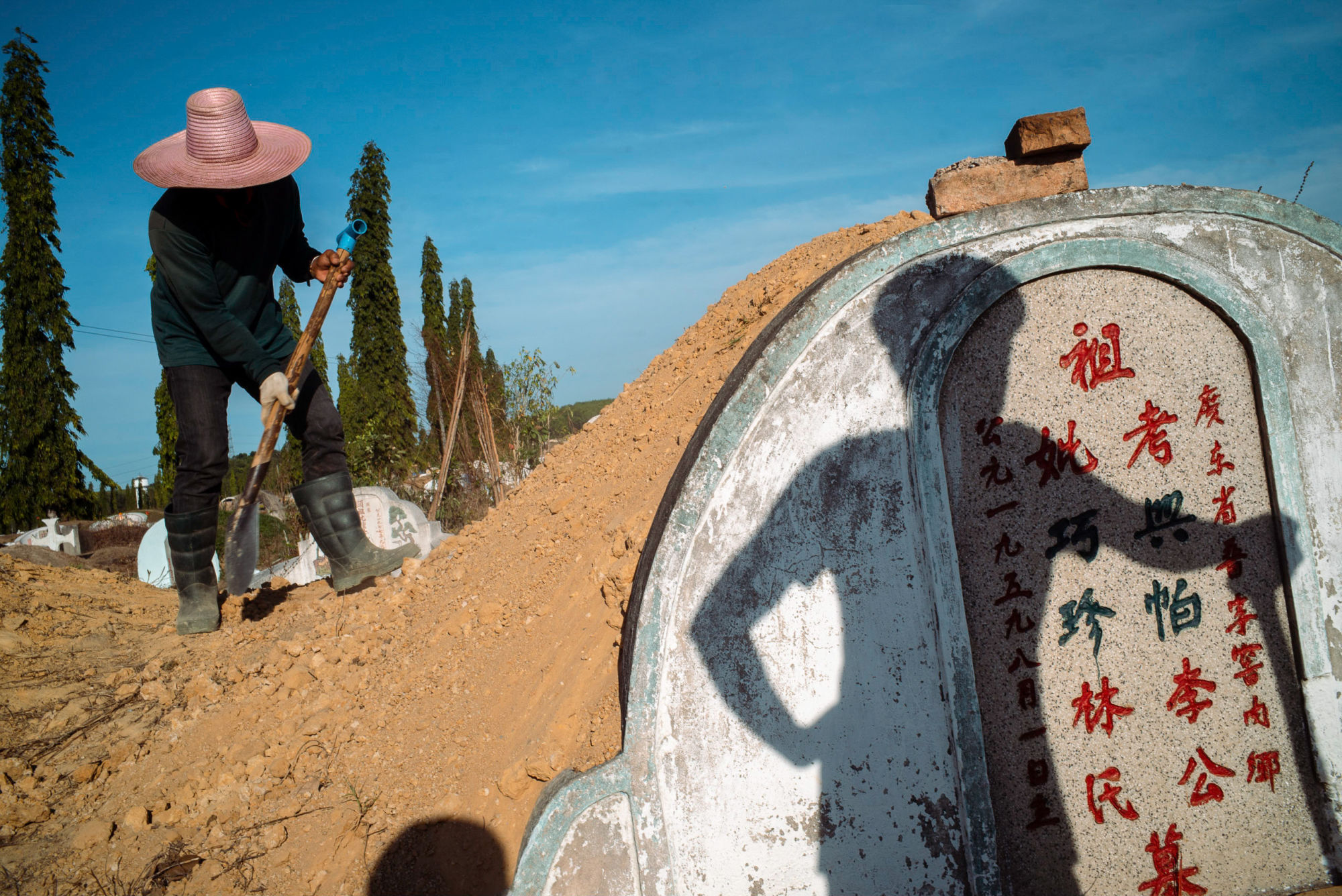 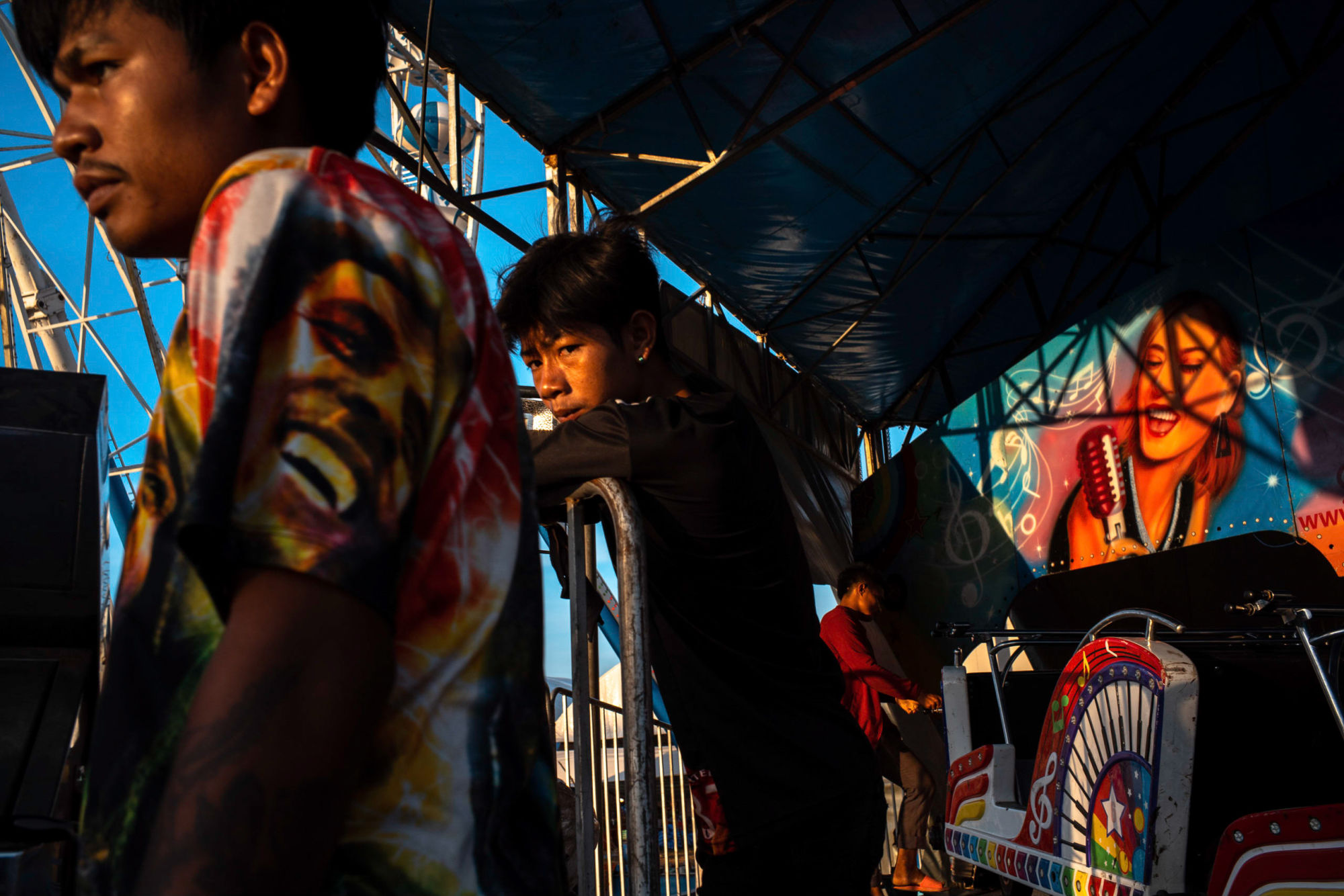 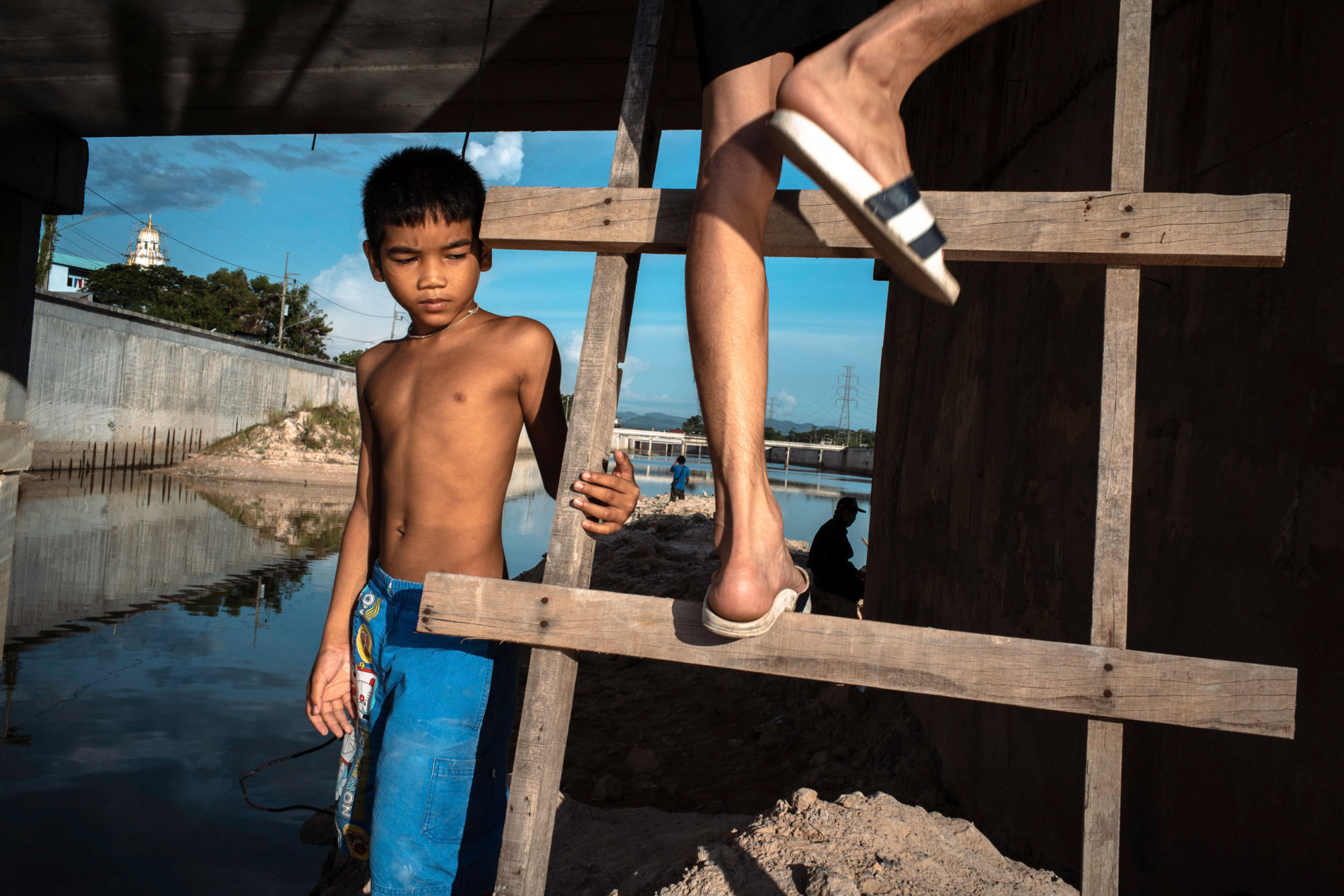 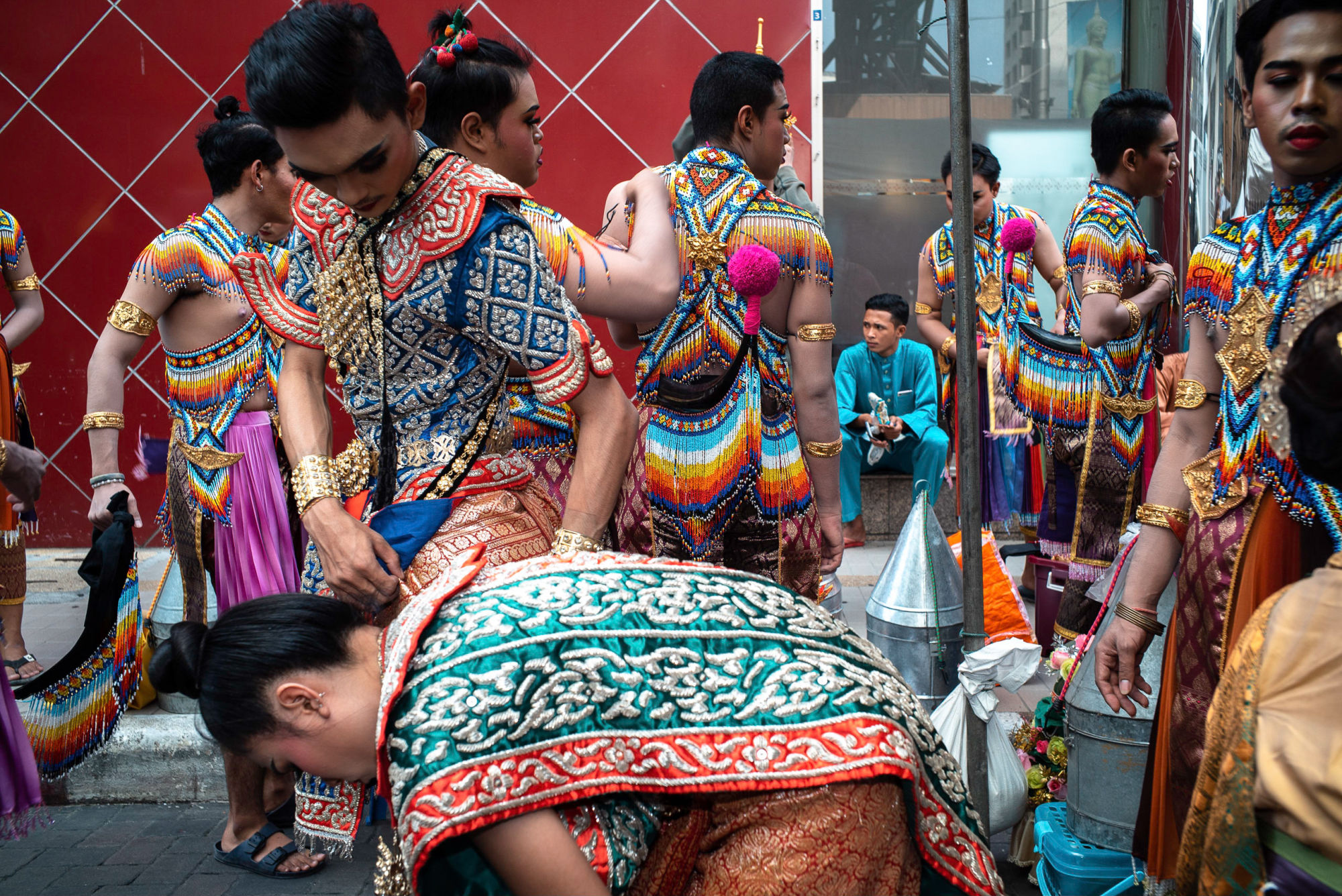 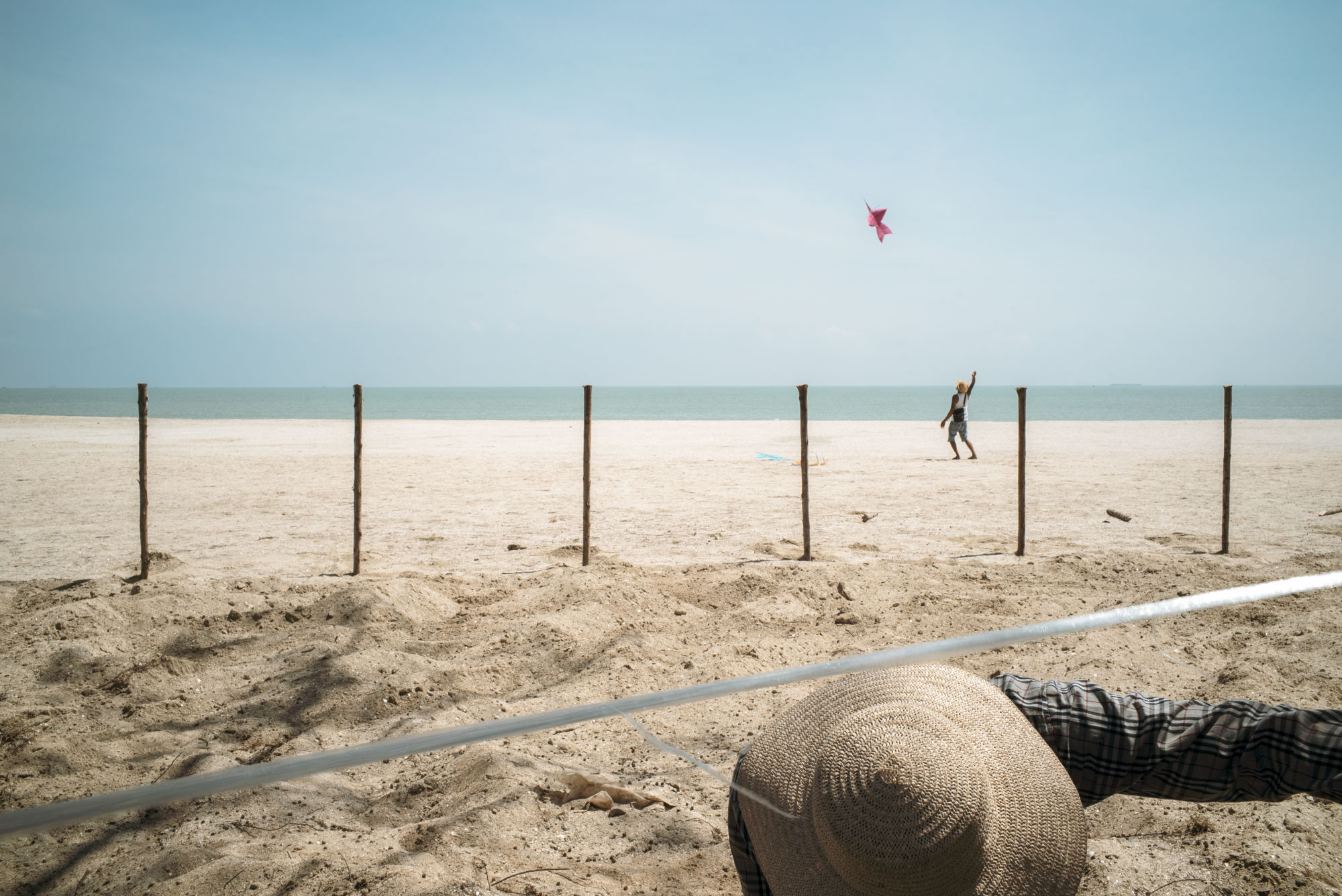 As it Happened is published by Eyeshot.

Linkedin
RELATED ARTICLES
OTHER ARTICLES
Jack Lueders-Booth reflects on capturing the community that lived and worked along the city’s busiest railway route during the 1980s.
Alternating between colour and black-and-white, the photographer chronicled sexual liberation, economic crises and the repercussions of the war in Vietnam.
How the sounds of nature, air force bases, walking across the country, Windrush and synthesisers have influenced one woman’s journey through music and life.
A new documentary tells the story of an unassuming cul-de-sac of 13 timber framed houses built by Fusions Jameen – London's first Black housing co-op.
A campaign seeking to prevent future injustices where there is state involvement is gaining momentum, with Labour recently pledging its support.
Through stills, anecdotes and film criticism, a new book examines the portrayal of women’s destructive emotions, reframing it as a challenge to patriarchal structures.