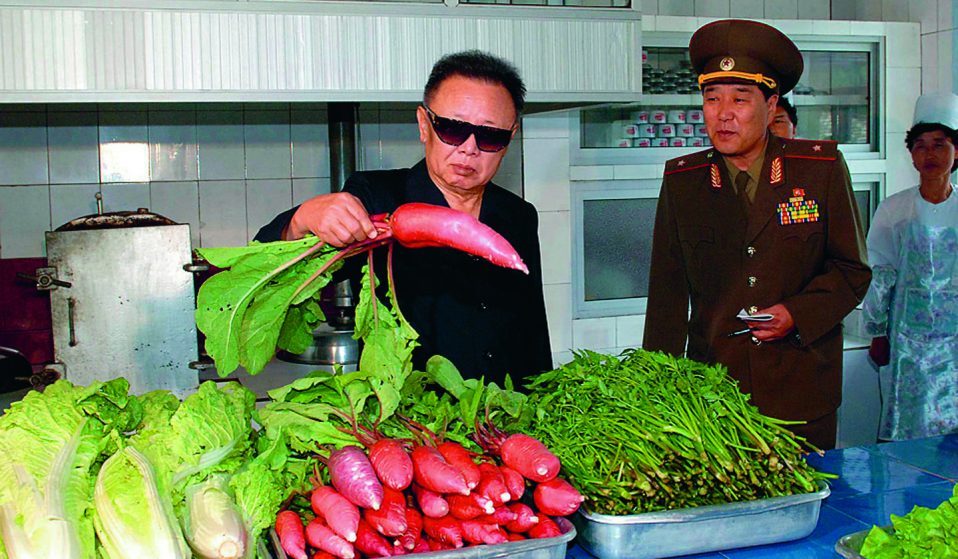 A viral tumblr account-turned-photo book brings together a curious and highly-memeable selection of images of the second supreme leader.

A viral tumblr account-turned-photo book by portuguese art director João Rocha brings together a curious and highly-memeable selection of images of the second supreme leader.

Since it was founded in 1948, North Korea has become one of the most reclusive states on earth. The government controls the flow of information to its citizens who are neither allowed to travel abroad nor access the outside world through the internet.

The curious scenes of Kim in his trademark sunglasses and thick coif looking at biscuits, rubber boots, and jars of instant soup with the same pride as Louis XIV surveying Versailles quickly became an internet sensation. Their distinct mixture of formality, sincerity, and banality made the images instant camp — and ripe pickings for the newly emerging meme culture. 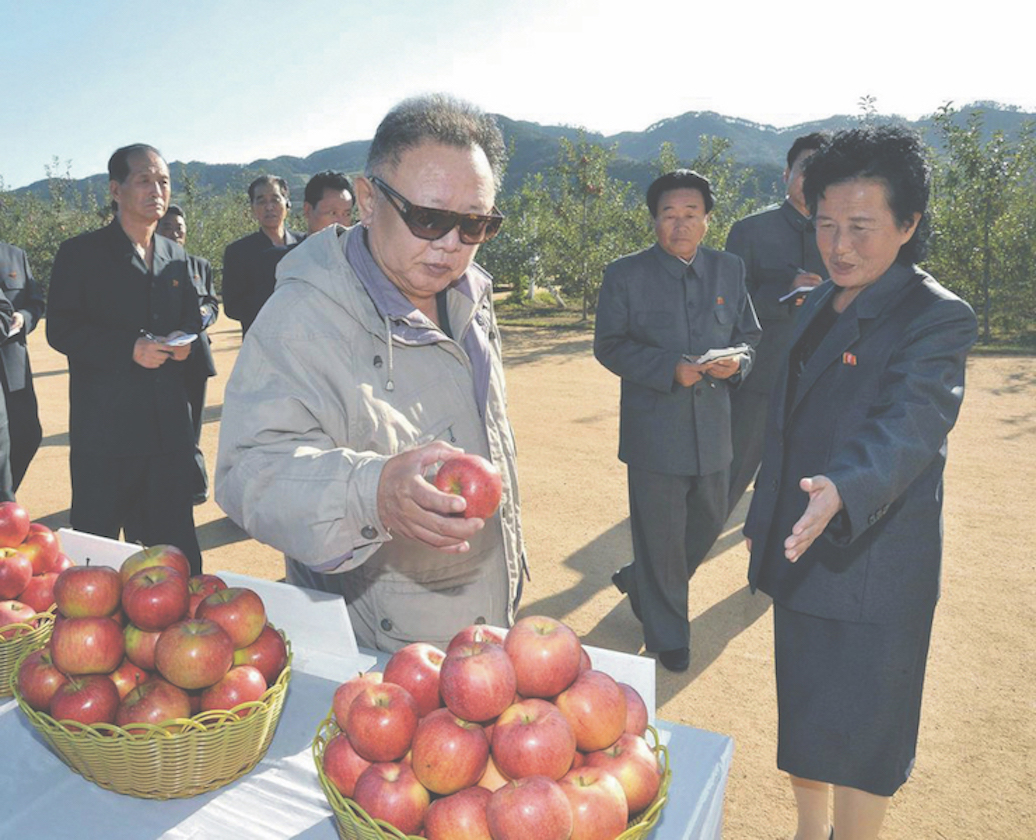 First published in 2012, JBE Books re-released Kim Jong Il Looking at Things earlier this year. Although Kim Jong-il died in 2011, his legacy still holds intrigue, and North Korea still feels shrouded in mystery. “It’s a fascination for the unknown. We can’t have real access, so we can only imagine the hidden and mysterious,” says David Desrimais, Director of JBE Books.

“But also it is spectacularly grotesque in our modern eyes: the construction of the leader, giant portraits of three generations, massive propaganda, parades, missiles launches, international relationships, and so on,” adds Desrimais. “This is all very theatrical in a terrible way.”

The repetitive nature of these official photographs only adds to their allure. Although the propaganda is transparent, it reveals nothing at all. Elevated to icon status, Jong-il can do as he pleases with subtle aplomb as he leads various contingents of military officials and dark-suited men in proud appraisals of watermelon, children, and geese. 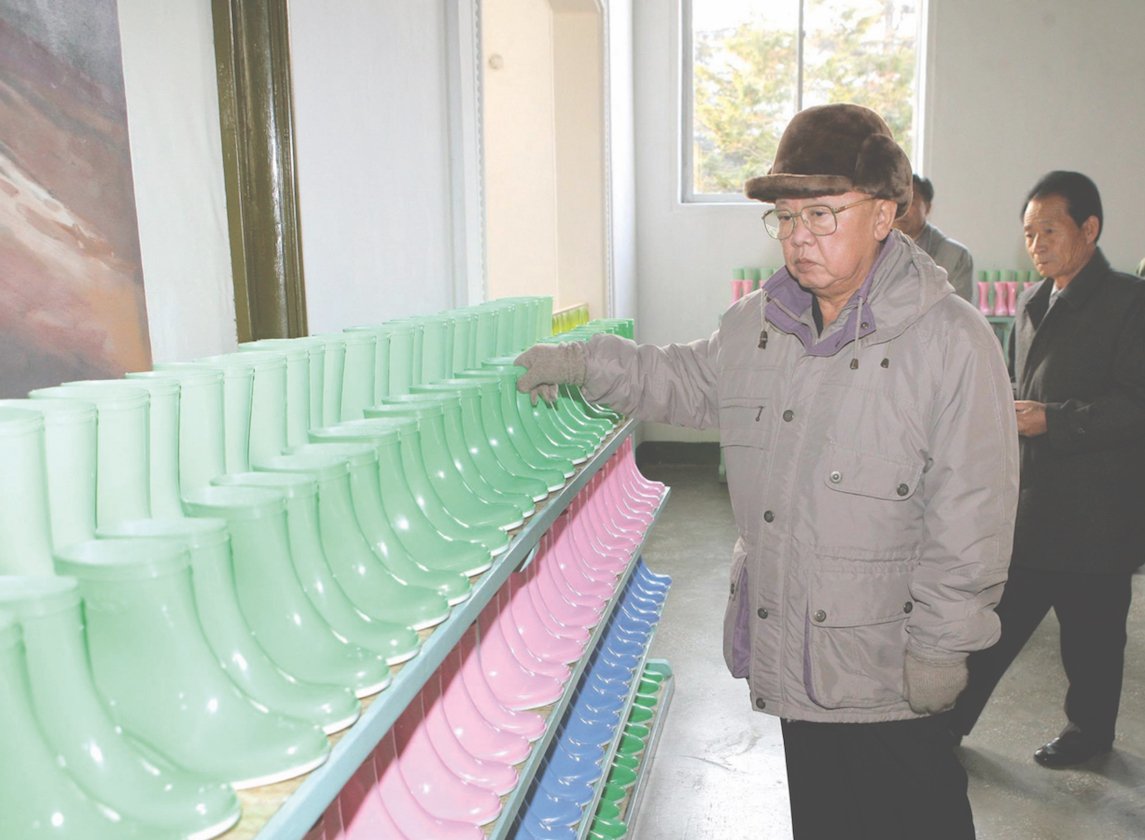 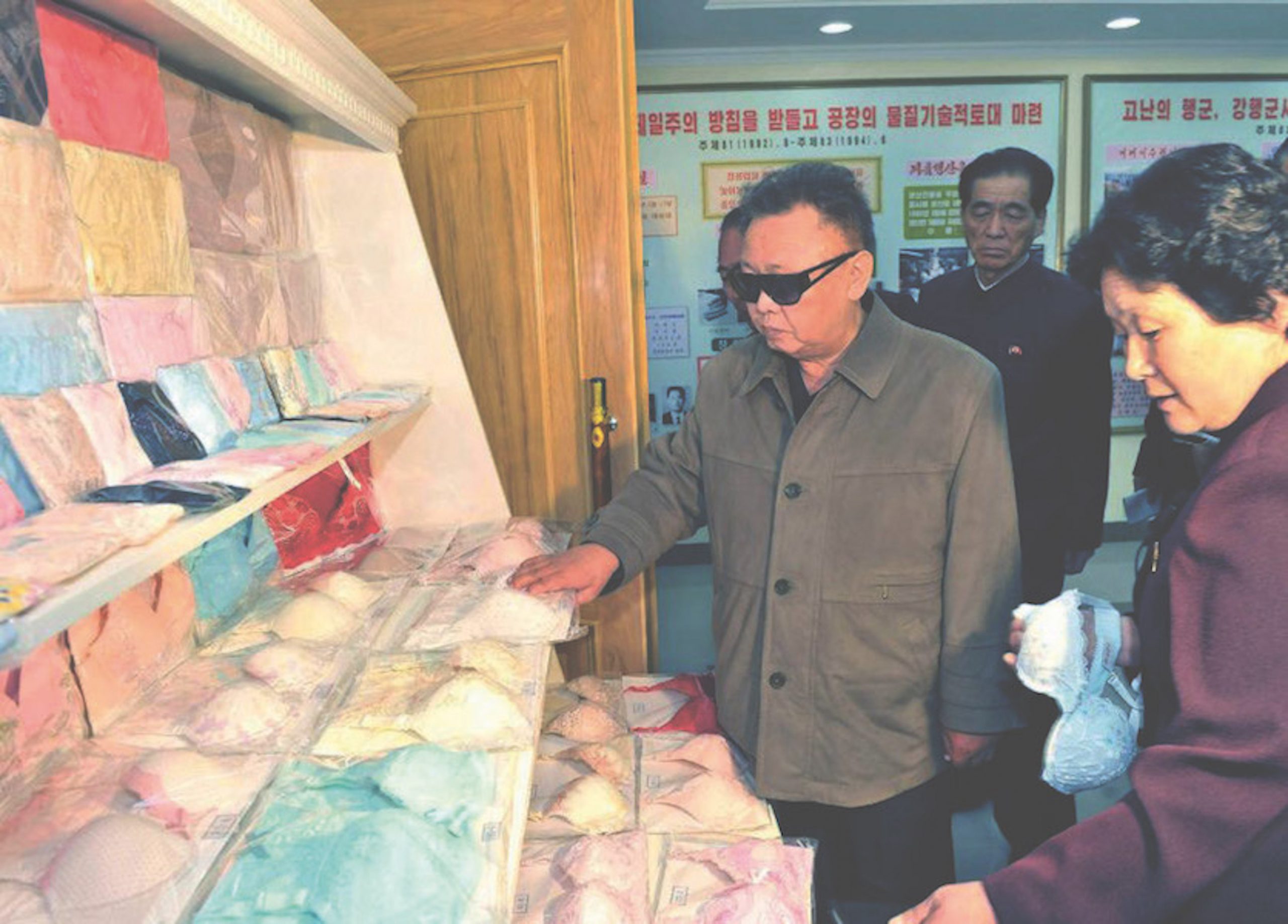 After Kim Jong-il died, Martin Parr and Gerry Badger selected images from João Rocha’s archive for The Photobook: A History, Volume III, writing: “It ranges from the sublime to the ridiculous, but the unconscious humour in the images derive from the fact that, no matter how humble the object, each picture has been given the same portentous, formulaic treatment.”

“The photos give us insight into how they want to be seen inside and outside the country. The rest is pure fantasy and suppositions,” Desrimais says. “We have the feeling of seeing a glance at this secret country and [a desire] to laugh at the same time.” 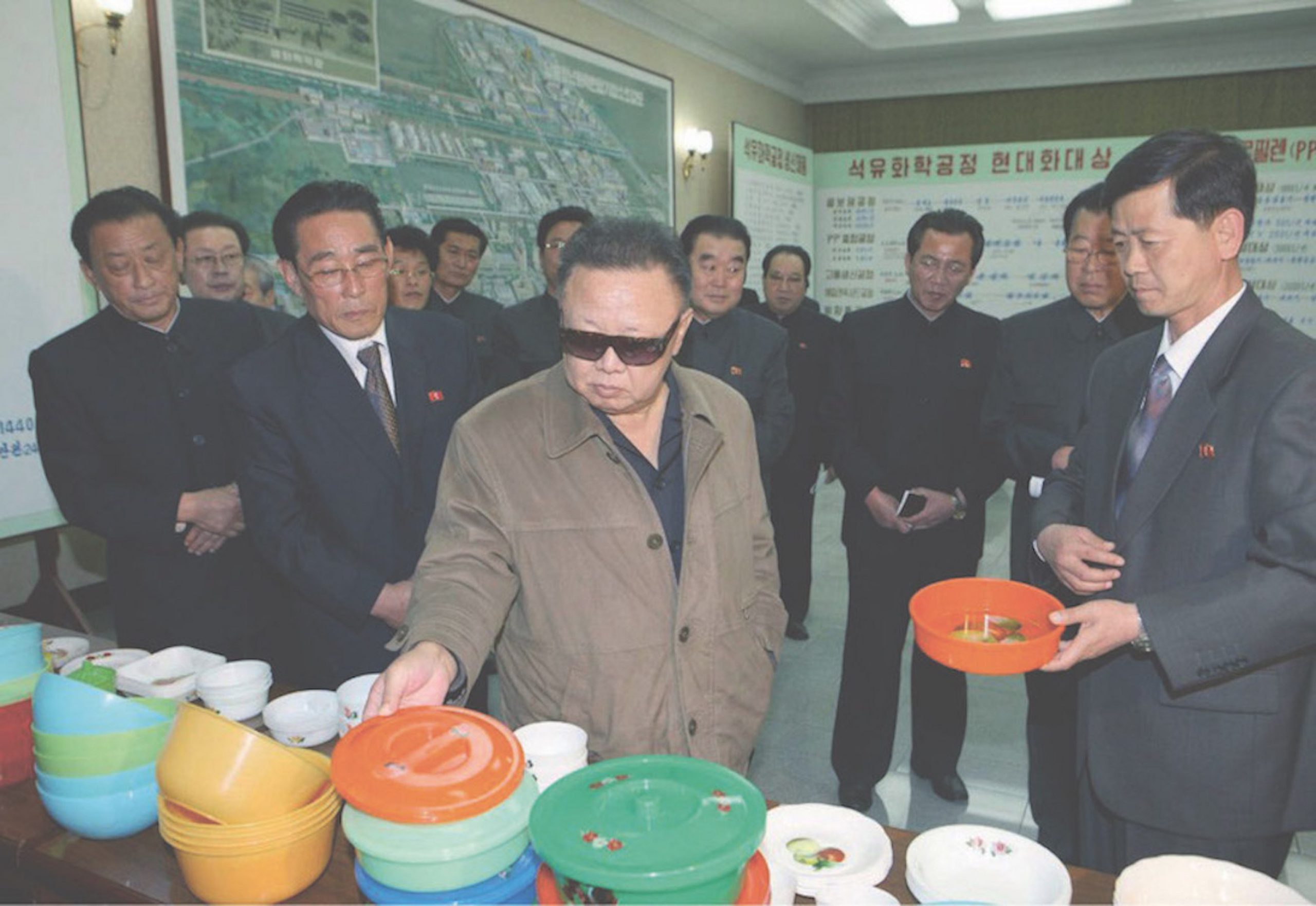 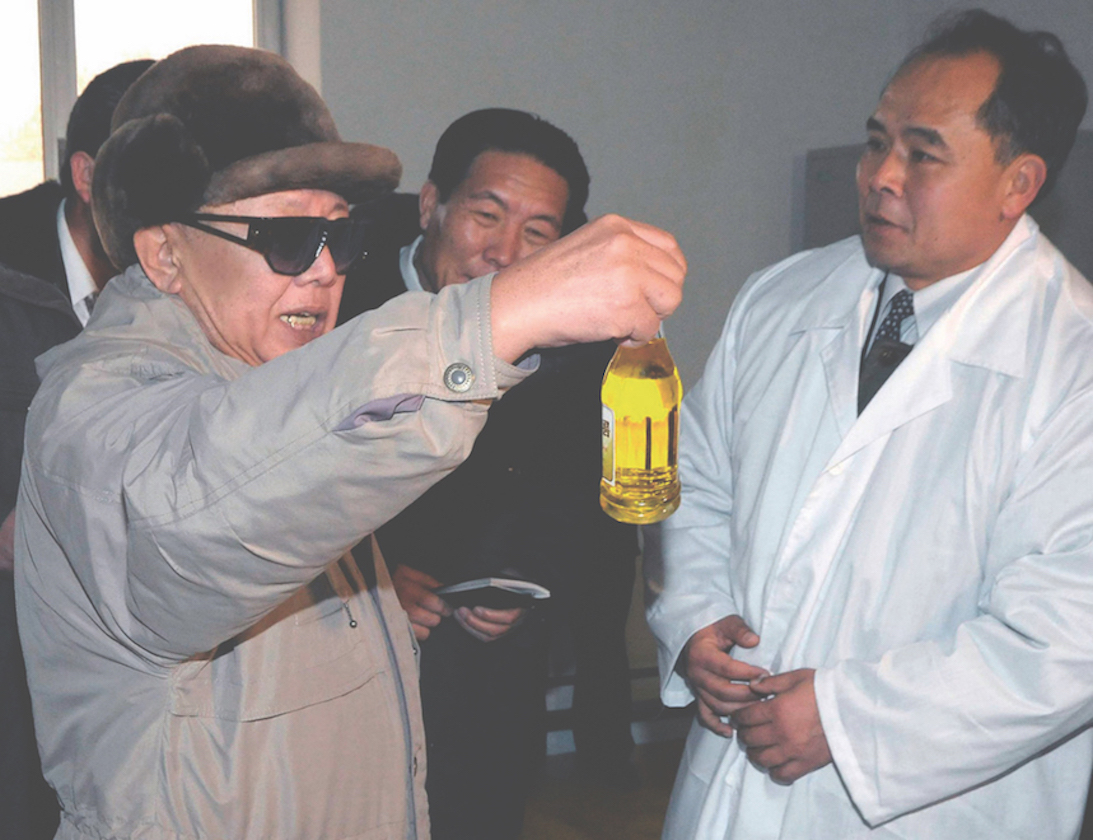 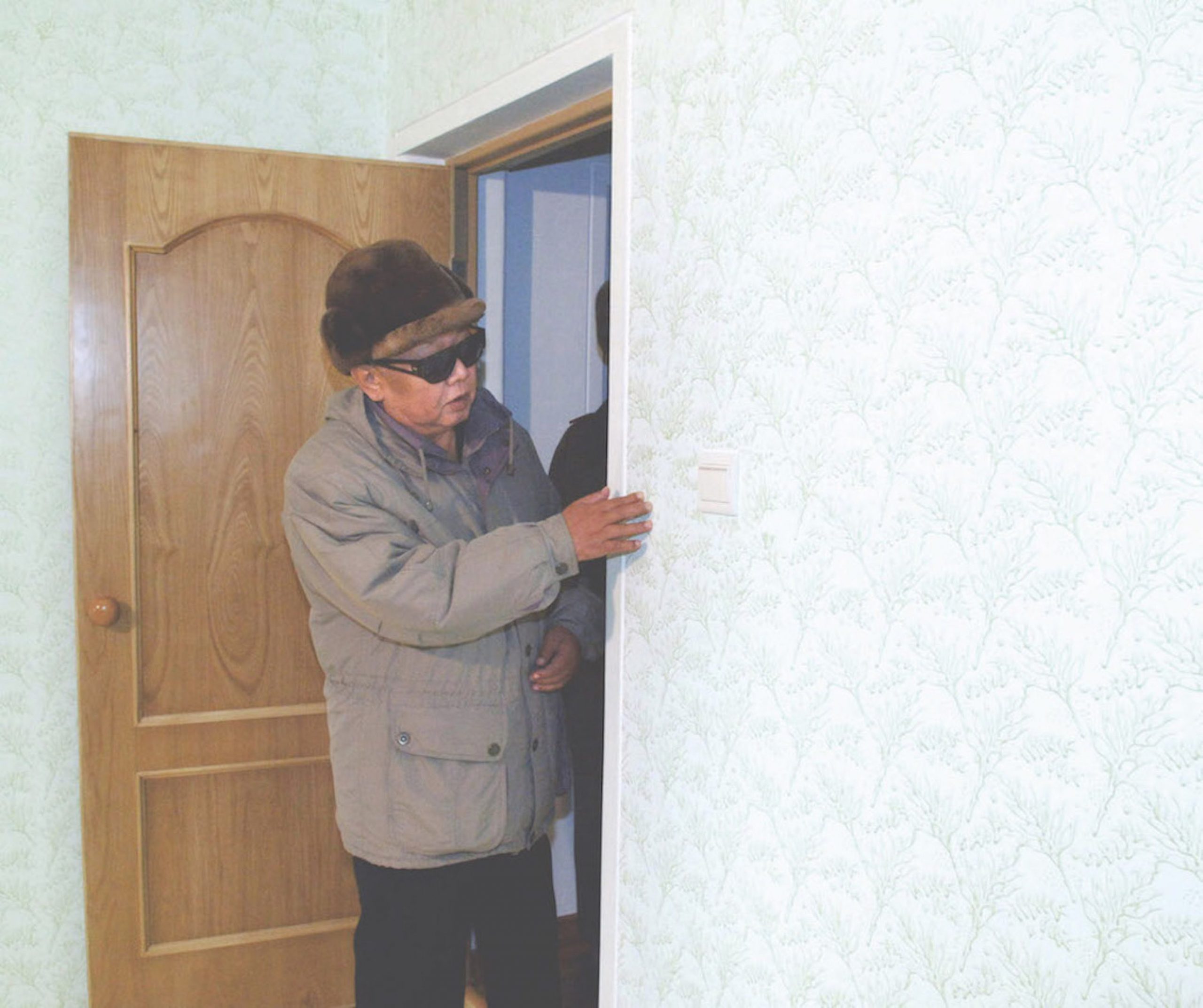 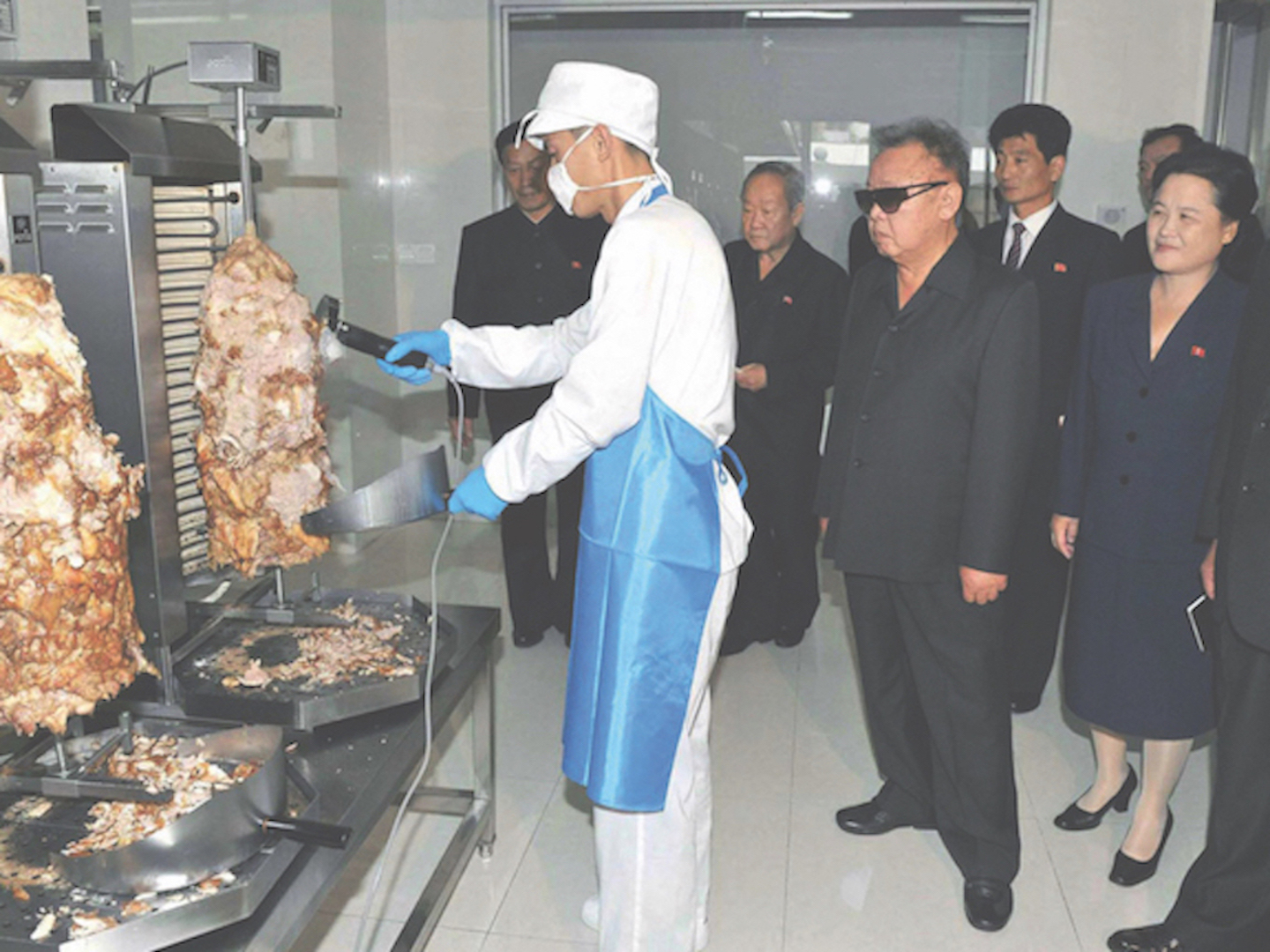 Linkedin
RELATED ARTICLES
OTHER ARTICLES
Photographer Matthew Brookes recalls following a group of young people in Venice Beach living in search of the perfect wave.
Whether it's partygate, the climate crisis or the spiralling cost of living, the fightback begins on the picket lines writes Tommy Vickerstaff
In the wake of the decision by the supreme court to overturn Roe v Wade, thousands of protestors filled the streets to express their rage and anguish.
With inflation now at a 40-year-high of 9 per cent, demonstrations organised by TUC took place to demand action from the government.
The author discusses the all-consuming nature of heartbreak, and turning the experience into an incisive exploration of love and loss.
LGBTQ+ students are keeping the spirit of the original Pride alive by fighting for liberation for everyone, not just their community.