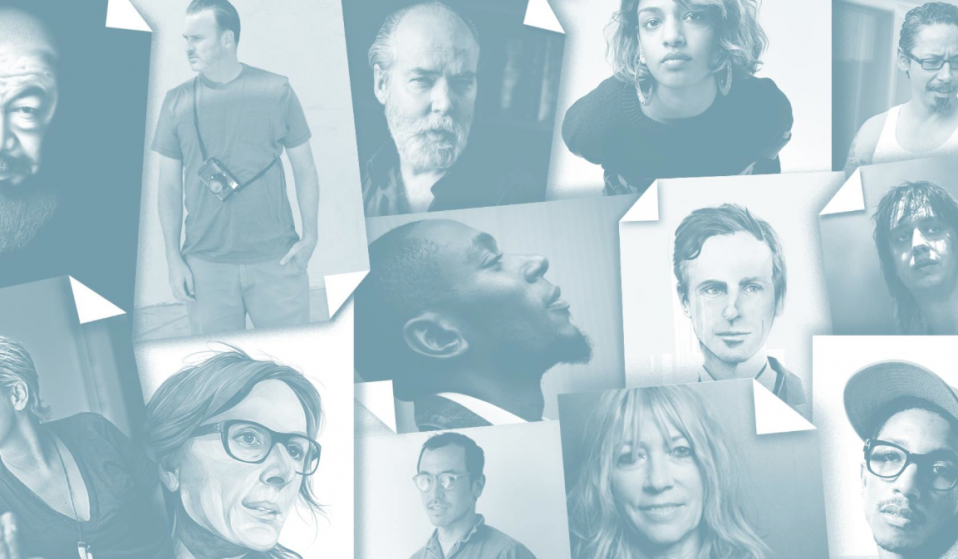 Huck Editor-at-Large Michael Fordham recalls the days of Adrenalin magazine and how they sowed the seeds of Huck.

As we publish nearly a decade of distilled wisdom with Paddle Against the Flow, Editor-at-Large Michael Fordham recalls the days of Adrenalin magazine and how they led to Huck.

In 1999 we launched a magazine called Adrenalin. There was a culture exploding into life around us. It was the only thing we could do. There was no plan. People smiled politely, waiting for us to crash in flames.

The first few issues struck a note. We can’t be sure how it happened but all over the world people seemed to intuit that within the cultures of skate and surf there was something that hinted at something bigger, something resonant. We were able to do what we did because in our pages people glimpsed a hint of the freedom principle.

Over the next few years the brittle first edition of the dot-com boom came and went. Mainstream co-optation of surfing was complete. Skateboarding mounted a plucky resistance, but it soon buckled under the pressure. Snowboarding, well, snowboarding was always snowboarding. We did well out of the process of everyone appearing to know what it was all about. As a consequence, we were able to use the pages of our magazine as a magic carpet. We rode that sucker hard. We indulged ourselves all over the planet on other peoples’ dollar. People seemed to dig what we did. The ride continued unabashed and unabated for a tightly balled fistful of years. Lucre flowed. And then it didn’t. We were expecting it to happen eventually. There was a come-down. There was much gnashing of teeth.

Huck was reborn from the ashes.

Between that first phase of the adventure and where we are today we’ve learned a lot of things, from a lot of people. Most of the lessons have been passed down from the sort of people that we were and we remain. The vast majority of the stories we have told have been tales of hard-won travails. None of the people we have featured and who have contributed to Huck have had it handed to them on a plate. They have fought. They have suffered. They have triumphed, usually despite their circumstances, rather than because of them.

Somewhere along the way we realised that the stories we were telling to our readers were the same ones we’d been telling ourselves. We realised that the common thread was independence. We kept on collaborating with and featuring people who had put into the foreground the freedom principle. It was the thing that motored everything for us in the first place. You want to do something worth doing, worth burning up the fleeting moments of your existence, they all seemed to say, then you might as well do it on your own terms. Even if it seems that the entire weight of your surroundings  counsels against such irresponsibility.

And here’s the thing. When you strike out in a contrary direction from your contemporaries you create a self-sustaining sort of energy.  It’s the sort of  power that others can feed off, which in turn comes back to you. Not everyone gets, it, of course. You will be ignored. You will be laughed at.  And you might crash in flames. You will never know. Paddling against the flow means casting yourself into the depths of beautiful unknowns.

Paddle Against The Flow is available around the world from today March 3 at our online shop in the UK, Chronicle and Urban Outfitters in the US, Chapters Indigo in Canada, Hardie Grant in Australia, Hugendubel in Germany, and Amazon.

Join us for the Paddle Against the Flow launch party at Huck’s 71a Gallery, Leonard Street, London EC2A 4QS, on Thursday March 19, 6-9 pm. RSVP here.

Linkedin
RELATED ARTICLES
OTHER ARTICLES
Our bible of creative advice from 60 inspirational 'doers' is now available worldwide. In this excerpt from the introduction Huck's editor Andrea Kurland explains how it started.
In tribute to Charlie Hebdo, we select our favourite radical publications which challenge authority with every issue.
Inspiring indie icons – from Douglas Coupland and Spike Jonze to Miranda July and Kim Gordon – give us advice on how to live a creative life.