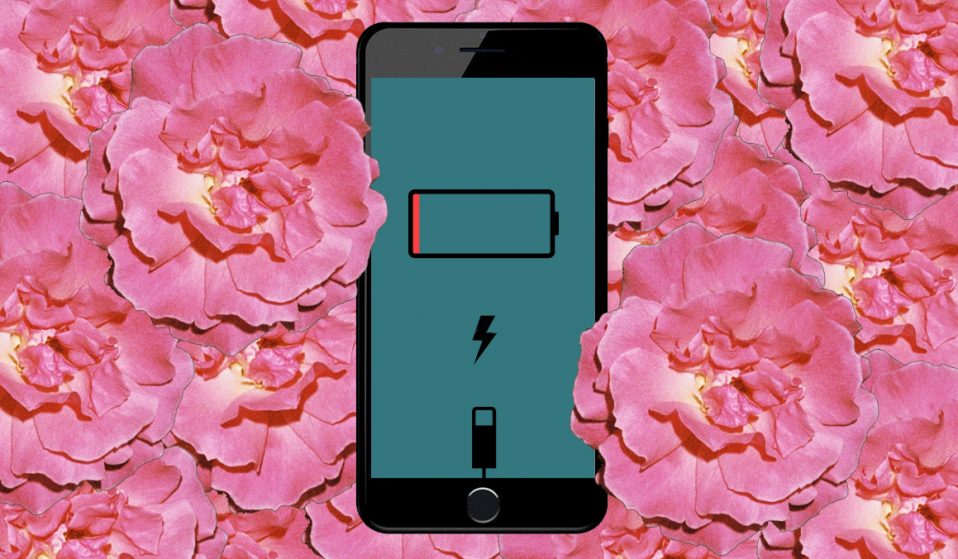 There is an artist’s version of writer’s block, and I experienced it for the first time in 2016. For years, I’d been making work about infrastructure and the built environment while also teaching digital art at Stanford. But the end of that year brought me to a standstill.

First, there was the US presidential election, which left me and everyone I knew reeling. Not more than a month later, in December, a catastrophic fire broke out during an event at the Ghost Ship warehouse in Oakland (where I’m based), claiming the lives of 36 people. Many of them were artists, and several of them were friends of friends.

In my capacity as an artist, I felt unable to do or make anything at that moment – so I didn’t. And yet I felt guilty and uncomfortable about that inaction, like those moments in nightmares where you feel you should run but are almost paralysed.

Around that same time, I was asked to give a keynote talk at Eyeo, a yearly art and technology conference in Minneapolis. I wondered what I could possibly say in a moment like this, to an audience of makers and writers who might feel similarly. So I started by observing myself.

What I found was an increasingly abusive relationship with social media, which was entering new registers of hysteria, and a sense of internal pleading for some kind of space or absence.

I had started going to a rose garden a short walk from my house almost daily – a place which was uncrowded due to the dormant, dead-seeming rose bushes. There was a particular bench I would sit at – just sitting, nothing more. With these observations in mind, when asked to provide a title for my talk, I simply typed in, “How to Do Nothing.”

It was from the remove of the rose garden that I was able to observe the details of individual and collective burnout. I began to notice how the park – a public space built as a Works Progress Administration project in the 1930s – was so different from so many other spaces I found myself in, often psuedo places like Twitter or an outdoor mall.

Besides not requiring me to buy anything or have a hot take, the park had a maze-like quality that allowed wandering, listening and observing. I had got into birdwatching in the past year and so, at the rose garden, I would “pay” hours of my attention to the sounds of crows, California towhees, oak titmice, nuthatches and hawks.

While this might have appeared incredibly unproductive to an outsider, it felt rewarding according to a different set of values: one that I’d become more than familiar with as a teacher.

At the time, students in my art classes tended to be engineering, design and computer science majors, all steeped in the entrepreneurial culture of Stanford and Silicon Valley more generally.

In the face of what I came to call the “extreme bottom-line mentality”, it was an ongoing challenge for me to argue for the value of something like art – with its ambiguity, open-endedness and failure to produce obvious results or “deliverables” – especially in Silicon Valley, where creativity and mindfulness are sometimes seen as a “life hack” to make one more productive.

But it was only now that I saw how my battling against the cult of productivity was part of a larger phenomenon. I recognised the same bottom-line mentality on social media and in the kinds of expressions it invited – sometimes dictated – where people became “brands” that could be “cancelled” and every utterance was like a product with ratings.

I discovered that what I was trying to escape was not politics or the Internet or other people. I was running away from a ruthlessly capitalist understanding of myself and my time – a mindset in which I and my life were things to be optimised, where time was ever more exactly money, and where my reactions and anxiety were fodder for social media companies built to maximise engagement.

I found that when I could step away – be it for five minutes or for five hours – what flooded in was context. Time and space expanded out of the myopic, amnesiac present that characterised the rest of my day, allowing me to perceive the traces of not only the ecology but of the history of a place I thought I knew. I was allowed to reflect, process and ask questions. Social media has bred an environment hostile to subtlety, context and the idea of changing your mind.

It also tends to hide the complicated interrelationships that bind us to others, especially those we pay no attention to. What could be more different from this kind of thinking than simply looking without judgment, learning something and being surprised? These are the moments in which I forget myself – in the reified sense of my “self”, the tiny circle on Twitter – and at the same time remember that I am alive.

Since writing the talk, “How to Do Nothing,” my teaching style has changed. I now give students time to sit outside and observe, whether it’s how people interact with their devices or the overlooked infrastructural details of campus. I take them on a field trip to a nearby nature preserve, having them use an app called iNaturalist which lets them take photos to identify plant species, many of which they’ve seen without really looking at.

Their final project is now a walking tour. I find that I’m not only trying to carve space open for them, but to teach them how to make it for themselves, understanding that our entire culture is arranged against such seeming “emptiness”. I’m trying to make a case for a different kind of productivity: one that may not produce new things, but rather new experiences, by directing and expanding attention.

I do this because I have the same worry for them that I have for myself: that in our rush to “make the most of our time” and optimise our lives – a process exacerbated by the algorithmic honing of our online consumer-selves – we will not only burn out but miss what is right in front of us.

I felt this just the other day, as I sat in the rose garden reading Barbara Ehrenreich’s Natural Causes: An Epidemic of Wellness, the Certainty of Dying, and Killing Ourselves to Live Longer. Ehrenreich gives an unsparing, darkly funny description of what happens to your brain after you die: in short, it liquefies and spills out of your head. When I read this, I looked up and laughed out loud.

In contrast to the winter in which I started “How to Do Nothing”, it was now spring and the garden was in full bloom; the park was dotted with people lazily smelling the roses. I thought about the miraculous conglomeration of cells that was “me”, holding itself together at least for now, allowing me to see these people and to smell the roses myself. And for the moment, it was more than I could have ever asked for.

This essay is our introduction to Huck: The Burnout Issue. Get a copy in the Huck shop or subscribe to make sure you never miss another issue.

Jenny Odell is the author of How to Do Nothing: Resisting the Attention Economy, published by Melville House.

Linkedin
RELATED ARTICLES
OTHER ARTICLES
In the UK, Hongkongers are continuing to stand in solidarity with the pro-democracy movement.
The novelist discusses his electrifying debut, which offers a deft examination of masculinity under late capitalism.
Hundreds gathered together to protest the policing bill by making as much of a racket as possible.
As the role of the nuclear family is increasingly called into question, people are finding new ways to exist outside heterosexist norms.
A new book traces the legislation’s tumultuous history and the lasting impact its had on LGBTQ+ activism today.
With abuse of call-centre staff on the rise, many are now speaking out about the hostility they’ve faced.