Art & Culture / Tech / Eight of our favourite podcasts from 2018 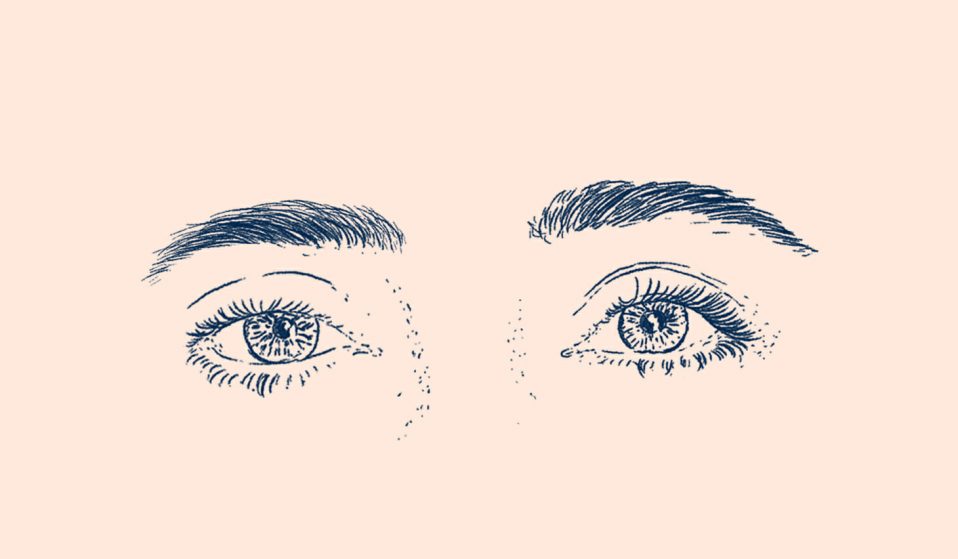 From life on the red planet to life in ISIS – we round up the best audio series from the past year.

From life on the red planet to life in ISIS – we round up the best audio series from the past year.

Once dominated by bros shouting over one another about sports, or straight, white comics making jokes about ‘the missus;’ the last few years have seen podcasting breath new life into spoken word stories. From investigations into ISIS to fictional feminist stories about art and attraction, we shortlist our favourites from 2018.

West Cork seeks to unravel the mystery of the more than 20-year unsolved murder of Sophie Toscan du Plantier. Three years in the making, West Cork examines why the crime and subsequent fallout could have only happened in West Cork, Ireland, a community where the last murder on record occurred over 100 years ago. This is by no means a salacious whodunnit, Sam Bungey and Jennifer Forde thoughtfully examine the impact the case has had on the local area, before extending outwards to look at how the crime captured the attention of the nation and what the ongoing international ramifications are. Humanely told and richly detailed, the series features in-depth interviews with Sophie’s family and friends, and with forensic experts, detectives who worked on the case, witnesses, locals and the prime suspect.

Building on the success of her Peabody-nominated and Prix Italia-winning The Heart, Kaitlin Prest has produced an exceptional fictional story that straddles documentary, memoir and abstract confessional in her tale of a young artist struggling to make great work and find great love. Probing the anatomy of a relationship – a crush, a choice, a resentment and an ending – The Shadows considers what happens when one is faced with an impossible choice and a decision that can’t be unmade.

Pitch tells intimate stories that get to the heart of why we listen to music, how we experience it, and what we’re actually hearing when we hit play. The most recent season on Audible brings together an elegant mix of micro-documentaries that look at how ISIS use music to recruit, how a soca song from a beloved Calypso singer in her 70s brought about Carnival’s #MeToo moment and what happens when politicians co-opt tracks that challenge their policies.

In The Dark subverts traditional true-crime storytelling to spotlight injustices in America’s justice system. The sophomore season builds on the success of their excellent Jacob Wetterling series to examine the case of Curtis Flowers, a man who has been tried six times for the same crime. For 21 years, Flowers has maintained his innocence. He’s won appeal after appeal, but every time, the prosecutor just tries the case again. What does the evidence reveal? And how can the justice system ignore the prosecutor’s record and keep Flowers on death row? This is investigative journalism at its best.

What can the behaviour of past presidents teach us about the current political moment? That’s the driving force behind Leon Neyfakh’s Slow Burn. Excavating the strange subplots and forgotten characters of recent political history, Neyfakh and his team uncover striking parallels between Bill Clinton’s presidential scandal and Trump’s ongoing hush payments saga. At times a difficult listen, particularly for those on the left of the ideological spectrum, it’s a necessary and worthwhile listen which bursts political bubbles.

An intimate, feminist exploration into the forces of history, society and identity that shape women’s health, each episode of Bodies looks to answer the question, “What’s wrong with me?” As the medical mysteries unfold, new questions begin to emerge – why have a litany of male doctors told their female patient that some level of pain during penetrative sex is normal for women? Why is it more common for black women to experience severe pain during their menstrual cycle, and what can be done about it? What prejudices are preventing a stripper from being diagnosed with ADD? Bodies answers all these and more with clarity and compassion.

Of all the things we know about the war on terror, who we’re fighting and how they’re radicalised remains possibly the most obscure. Reported by The New York Times’ ISIS and terrorism expert Rukmini Callimachi, and produced by Radiolab alum Andy Mills, Caliphate is a nuanced, gripping and intelligent investigation which looks past the political dog-whistles and sensational headlines to examine the more disturbing reality of Islamic extremism.

On a remote mountain in Hawaii, six volunteers secluded themselves in an imitation Martian habitat where they worked as dummy astronauts for one very real year. The goal: to help NASA understand what life might be like on the red planet and plan for the day when the dress rehearsals are over, and we blast off for real. Hosted by Lynn Levy – another Radiolab alum – the show mimics the experience of its subjects. It’s an exercise in escapism, a binge-able, touching and funny miniseries; self-contained and perfectly formed. Crafted from hours of audio diaries from the crew this documentary tells the true story of a fake planet.

Linkedin
RELATED ARTICLES
OTHER ARTICLES
Wealth inequality and the rising cost of socialising is placing a strain on people’s relationships, reports Eve Upton-Clark.
Photographer David Hoffman recalls documenting the extreme wealth inequality around Tower Hamlets and Hackney int the 1980s.
Whether it's partygate, the climate crisis or the spiralling cost of living, the fightback begins on the picket lines writes Tommy Vickerstaff
A new edition of a seminal book brings together iconic images of the band onstage in their full glory and backstage in moments of unguarded camaraderie.
In the wake of the decision by the supreme court to overturn Roe v Wade, thousands of protestors filled the streets to express their rage and anguish.
50 years since its inception, and the campaign calling for recognition that capitalism depends on domestic labour is as pertinent as ever.