News & Politics / Activism / How to resist the impending tech dystopia 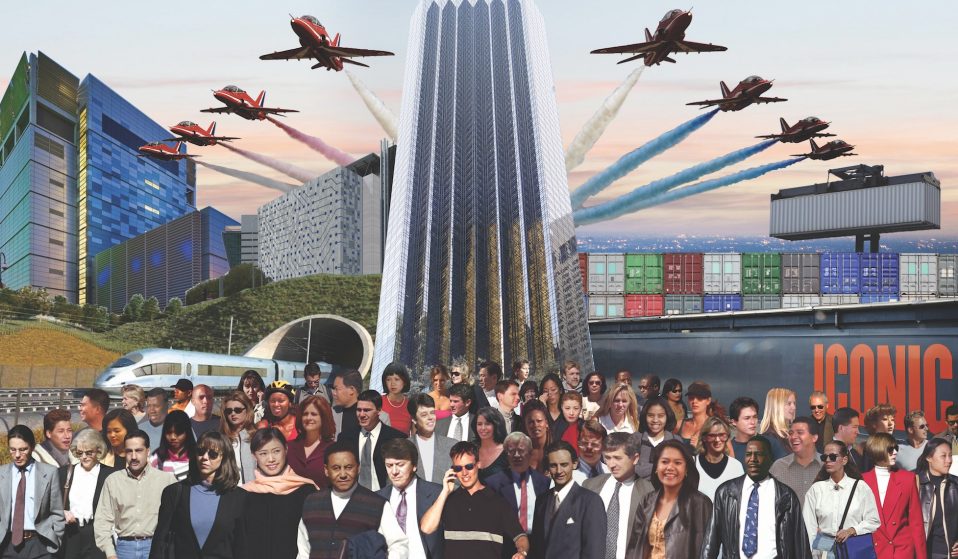 Technology is increasingly being weaponised to erode our rights, privacy and democracy. But technical literacy gives us the tools to subvert this power and fight back, argues writer and artist James Bridle.

Technology is increasingly being weaponised to erode our rights, privacy and democracy. But technical literacy gives us the tools to subvert this power and fight back, argues writer and artist James Bridle.

“Something is wrong on the internet,” was the title of a recent blog post by writer and artist James Bridle. In it, he describes a sinister trend on YouTube; the autoplay algorithm being gamed to keep children hooked in a loop of weird, pointless and sometimes disturbing videos, supposedly in the pursuit of advertising revenue.

Bridle sounded the panic button not because he’s a luddite, a neurotic parent or a cynical politician promising to keep us safe from a technology they don’t understand. Instead, he was struggling to reconcile how, while he “grew up on the internet” and credits it as “one of the most important influences on who [he is] today,” the internet’s post-honeymoon era seems to be throwing up more and more problematic episodes.

Born in the UK and now based in Athens, James Bridle is one of the most well-respected technology writers of our generation. Many of his contemporaries have been seduced by the bright lights of Silicon Valley, but Bridle has always taken a much more critical view. Instead, he highlights tech excesses, from drone wars to privacy incursions, in both his art and writing.

Others may have taken longer to catch up and call the tech giants’ bullshit, but – after witnessing the fake news explosion, Edward Snowden’s spying revelations and the Cambridge Analytica Scandal – there are few who would now dispute that something is indeed very wrong on the internet.

Shortly after his post, YouTube announced YouTube Kids, with enhanced protections to keep children safe online. But Bridle is convinced the problems we face run much deeper. “The internet is one of many systems that has become something that actually makes far too many choices for us and is turning out to make incredibly bad or damaging choices,” Bridle explains. “I’m trying to start a conversation about what level of responsibility you can take for yourself and how to take back a sense of agency.”

In his book New Dark Age, Bridle argues that we are living through times without precedent, in which human beings and the planet are at huge risk from forces unleashed by technologies that we don’t fully understand. Why, when we have access to more information and data than ever before, are we losing faith over our ability to make sense of it and create positive change? 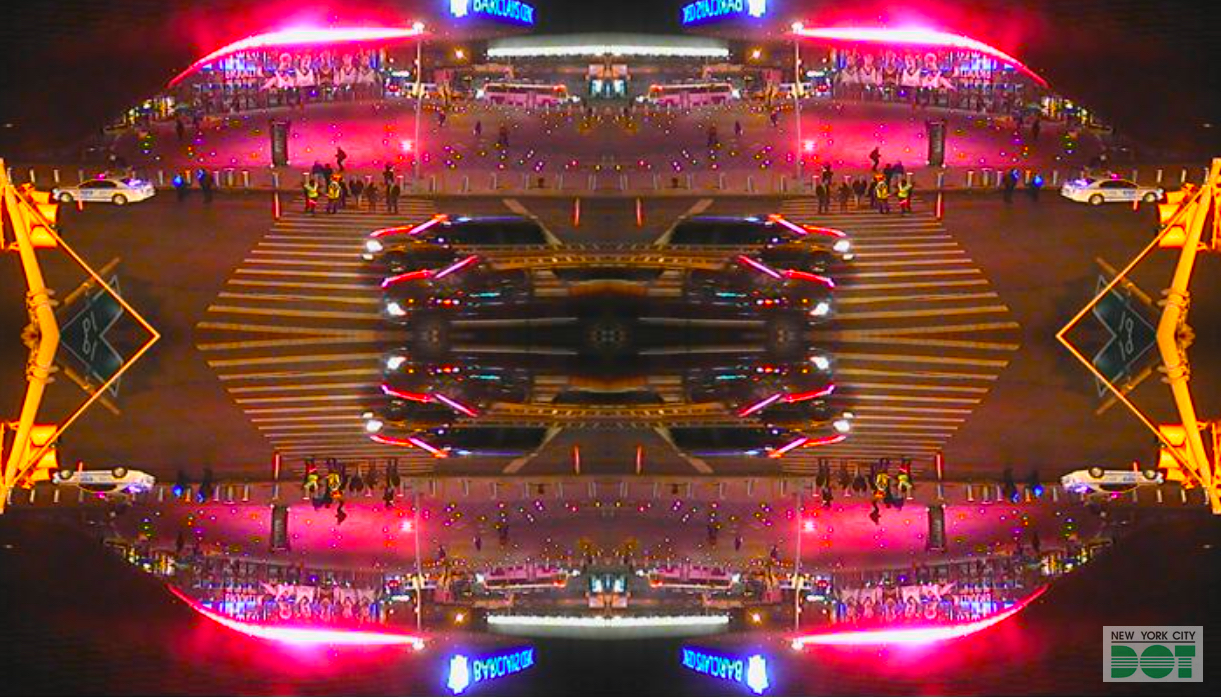 “The internet is the biggest thing we’ve built since the printing press,” Bridle says. “No one predicted this thing and no one has a complete view. It’s completely unpredicted and unpredictable.”

Although no one person or organisation has ever laid out a blueprint for the development of the internet, a huge surrender of power to unaccountable tech giants, governments, algorithms and databases are some of the ways the internet’s radically democratising potential has been squandered.

The internet is just one of many areas today where no single authority dominates, and where we have unwisely put too much faith in machines, computers and systems. We have opened ourselves up to mass surveillance, for example, by voluntarily giving away our personal information – in return for event invites, birthday notifications and cat memes – without appreciating the consequences.

From automatic trading algorithms in the financial system, to racist artificial intelligence in the justice system and to relying on big data and machine learning in medical research and pharmaceutical development, we’re losing control over complex systems that take on their own goals and logic. These systems increasingly run counter to the well-being of society and individual human beings.

“We’re in a period of grand change,” Bridle explains. “Enlightenment ideals have held steady since the 18th Century: everything was amenable to measurement and once it measured it was predictable, rational. But now that is in complete freefall. We’re overwhelmed by complexity.”

“I’m exploring to what extent the internet and networked technologies have facilitated that – and how they offer a guide to what we’re living through. The world is going through a fundamental breakdown in consensus, truth and information. The rise of fundamentalism and conspiracy theories are two products of us trying to force simple narratives on things that are inherently complex.” 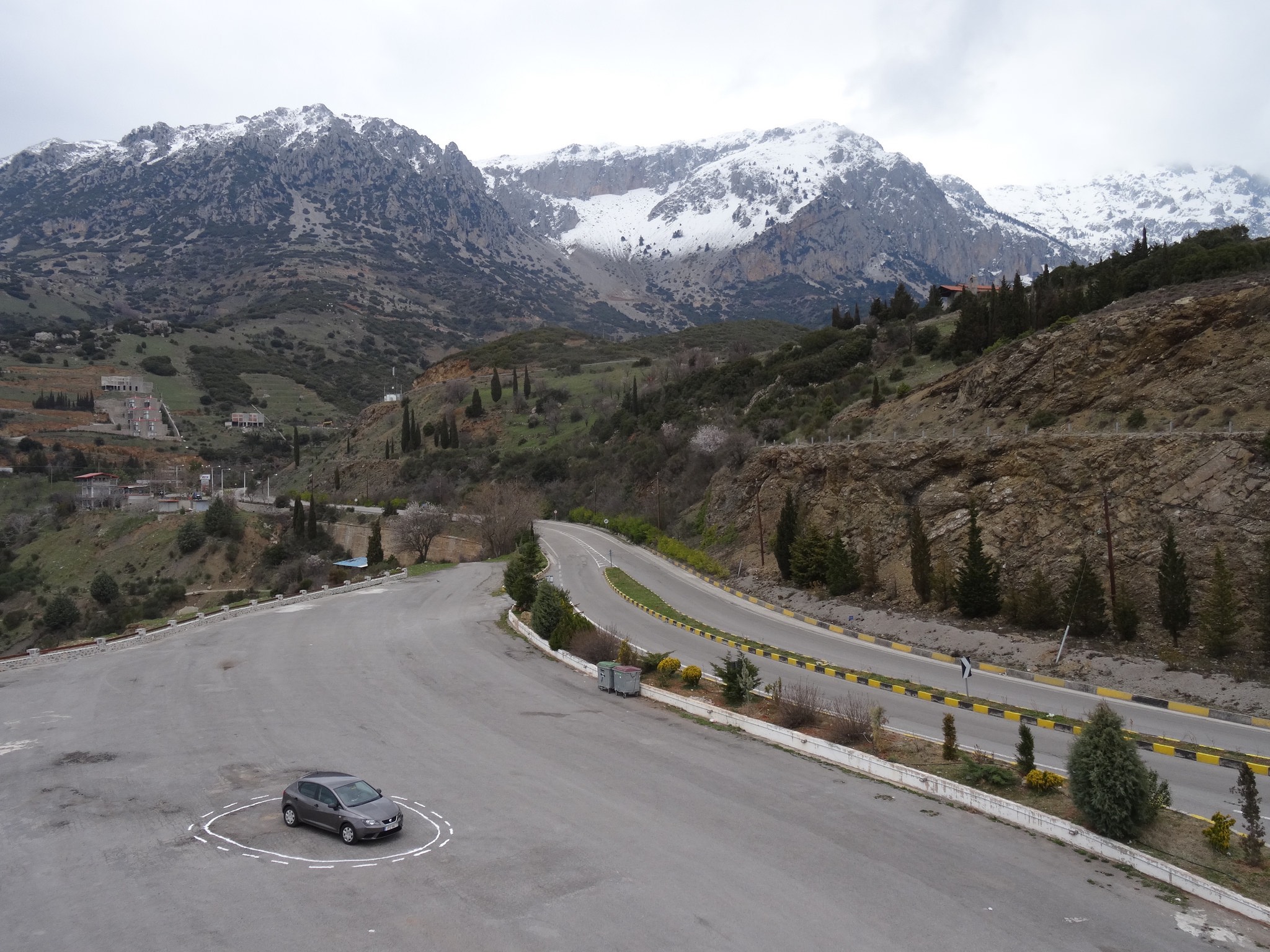 Bridle is well aware there’s no putting the genie back in the box. Instead, he’s much more interested in absorbing positive lessons and strategies developed on the internet, such as distributed networks and crowdsourcing. While the rapid pace of change can be overwhelming and it seems like we’re always a few steps behind, Bridle argues there are timeless tools to help us make sense of the chaos and forge a path forward. This process is both incredibly simple and complicated at the same time.

“Learning to code is a really good way to understand the world,” Bridle explains. “It turns something you use every day, a computer, from basically a television into a hammer. It can turn everything into a tool you can use. But coding is often sold, essentially, as an employment tool – and I’m not interested in giving people tools to make them better at their jobs. We need to understand and think critically about the tools we use, so that they empower us.”

“The world is increasingly composed of large, complex systems, and computer science is the science of understanding large, complex systems. Following that process gives you new ways to look at things like law or history. I wrote this book to call for ‘systems literacy’; to encourage people to take the initiative in affecting the world however they choose, without a deep specialised knowledge of how technology works.” 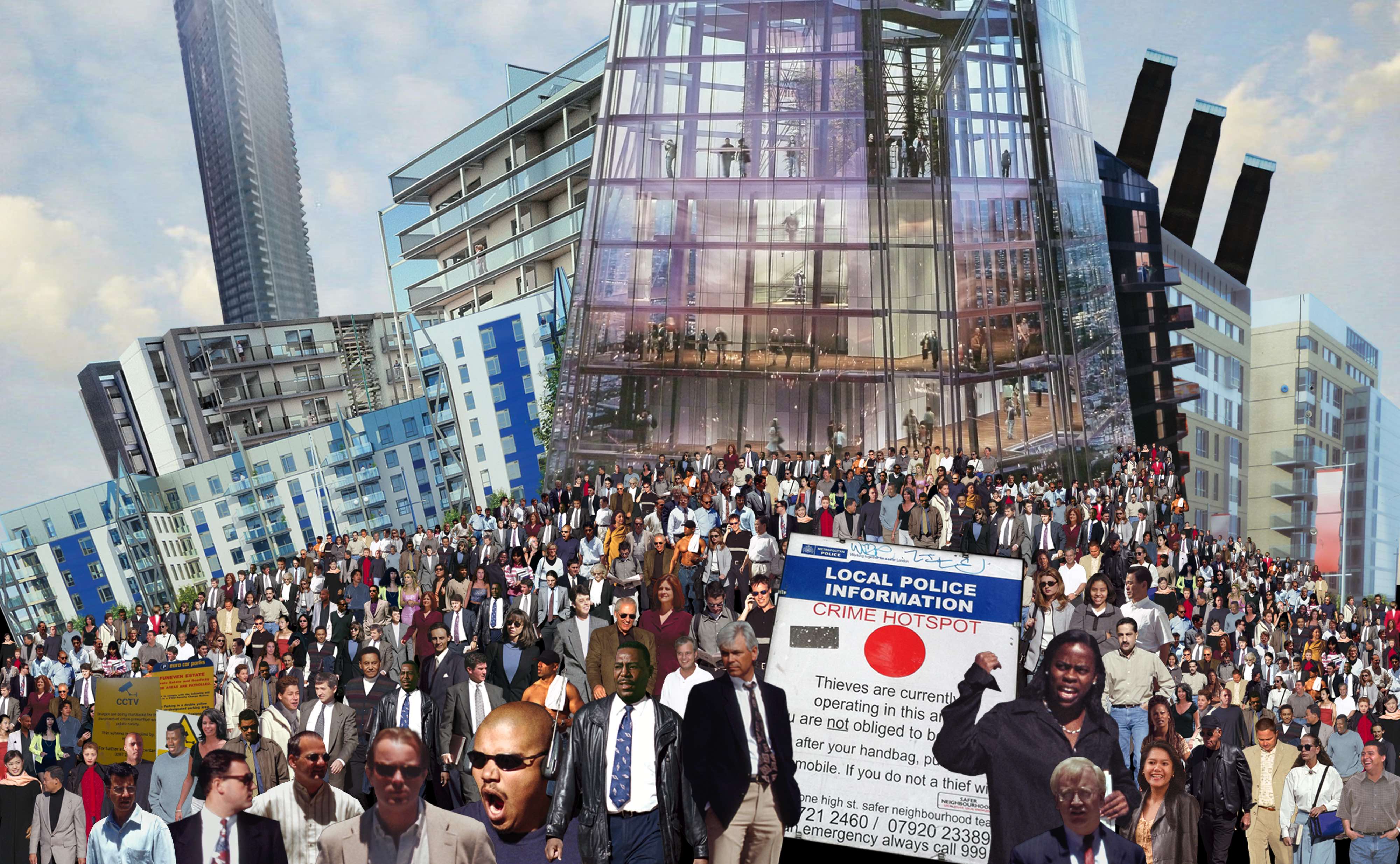 Understanding problematic networks and technologies allows for them to be subverted – for good. Bridle’s favourite example of this philosophy in practice comes from Rolling Jubilee, which came out of the Strike Debt movement in the US. Activists raise funds to buy debt on financial markets for pennies on the dollar, then instead of collecting the debt, they abolish it. By acquiring literacy in opaque systems usually known only to those who work in finance, the activists learned what is possible.

“Then they did something completely extraordinary; completely fucking with that system by forgiving the debt,” Bridle explains. “In that act, they both did something unequivocally good and they also showed the way in which that system is constructed is a complete fiction. They showed you don’t have to pay debt.”

In a world where technology increasingly dominates our personal lives and mediates our interactions with all of those around us – from close friends to corporations and governments – technological illiteracy has ever-more profound consequences. We’ve got to understand how the systems we engage with work and how they affect us, in order to prevent them from controlling us – or, more likely, the people who do understand how to wield power through technology using it to reduce our autonomy and destroy democracy. Failing to take on this challenge is like not learning to swim in a world where the flood waters are rising and rising; you’re at the mercy of being swept away and, eventually, drowning in this New Dark Age.

“The bigger question is how much do you want to understand about the world around you,” Bridle says. “People think they don’t have the ability, or even the right, to think about the world in this way. Too many people think, ‘This is not for me, it’s someone else job to figure this out.’ Thinking is a force for good. Being able to think about these tools and systems, how they work and what they’re doing for us – or to us – are the critical tools. The only thing that gives you agency is having the confidence to be able to figure this stuff out for yourself.”

New Dark Age: Technology and the End of the Future by James Bridle is published by Verso Books.

Linkedin
RELATED ARTICLES
OTHER ARTICLES
Sean Maung’s photos are a love letter to the Black and brown communities that make up New York.
Birdy Chu reflects on documenting the historic moment in which the territory was formally passed back from the UK to China.
A group of young Palestinians have found temporary freedom in the act of parkour, reimagining wreckage and ruins as a series of high-octane playgrounds.
With skyrocketing rents, packed out viewings, bidding wars and more, renting in London has never been harder.
Rhiannon Adam spent three months capturing an ageing society wracked by division, isolation, and the aftermath of scandal.
As the Scottish government announces a rent freeze, an activist with Living Rent who fought and won shares how they did it, and what must come next.