Art & Culture / Tech / Is the internet leading us into a 21st century dark age? 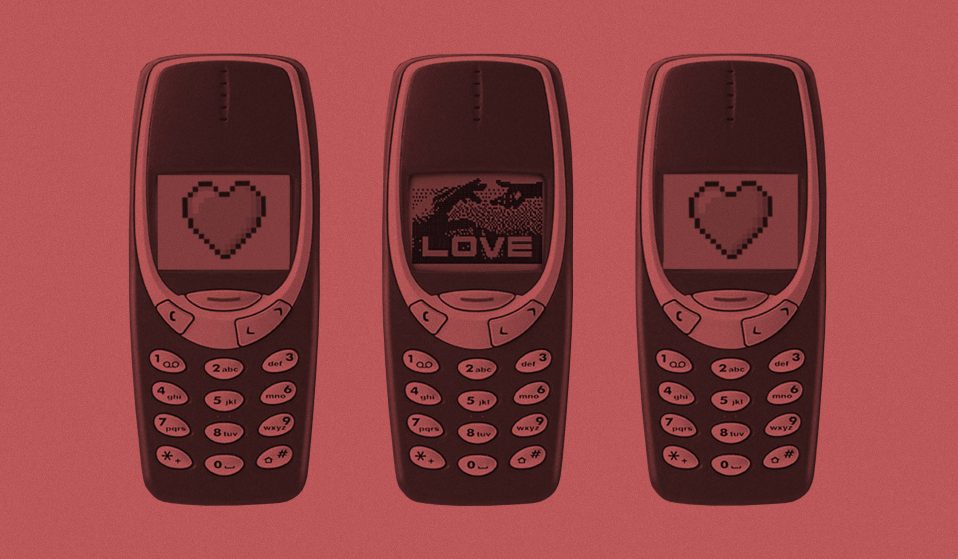 Social media platforms keep guzzling our most personal data, with the promise it will be saved forever – but what if it was all lost?

Social media platforms keep guzzling our most personal data, with the promise it will be saved forever – but what if it was all lost?

I was about 11 or 12 when we got the internet, the creaky dial-up tone so new and so thrilling that I feel a jolt of excitement when I hear it even now. Unlike the generation that came after me, for whom the internet feels more like a human right than it does a novelty, I can’t quite say that I ‘grew up’ online; rather, it’s where I came of age.

This meant, of course, that our parents were nervous; the internet was new to them, too. They were worried about what we were posting, how much of ourselves we were revealing; ‘catfishing’ might have been years away, but they were still faintly aware that other people might con us online. What was it that old New Yorker cartoon said? “On the internet, nobody knows you’re a dog”.

But there was one concern that haunted them more than most: the idea that everything we posted would be there forever. It was drilled into us: don’t post that stupid comment underneath your friend’s Bebo profile picture, it’ll be there forever. Don’t loudly proclaim your political affiliation on your MySpace profile – you might change your mind, and it will be there forever.  Even our private conversations had the feeling of permanence, MSN Messenger chat logs automatically saved to your computer ready to be trawled through and picked apart after a friendship or relationship had ended.

MySpace and Bebo might be distant monuments to adolescence, but this sense of perpetuity has followed us. We still think of our online endeavours as permanent; even deleted websites and tweets can often be recovered using archiving tools. Every day we look at Timehop and Facebook Memories to see what we were doing, saying and thinking 10 years ago; websites we were featured on then are still live, too. When I lost all my tabs this week and couldn’t get them back, my irritation was partly because I just expected them to be there; I wasn’t used to ephemerality.  Sheila Heti summed it up perfectly when I saw her read last week: “immortality means Googling yourself forever”.

I’ve written before about how this can affect us, how our ability to preserve our intimacies so tangibly and permanently can stop us from moving on. Is it healthy to have our every correspondence so easily accessible, stored in a phone you pick up hundreds of times a day? Have the boundaries blurred between public and private, work and leisure, our inner and our outer worlds? The answer barely matters; we proceed without thought.

Perhaps we shouldn’t. Just last week, MySpace lost millions of songs from its servers: millions of recordings that may have only existed there and are now gone forever. The same day, I received an email from Google Plus, an old social media platform long since confined to the garbage pile of equally forgettable websites. The site was closing, Google wrote; if there was anything on there you wanted to save, you had better do it quickly or it too would be wiped.

A few days later, quite coincidentally, I interviewed Elaine Kasket, a psychologist who has just written a book about what happens to our data after we die. Perpetuity, she told me, is a myth propagated by social media platforms keen to keep guzzling our most personal data; if it were all to be lost, rendered inaccessible by technological growth, where would we be? We could face what she described as a “21st century Dark Age” – a whole era made invisible to history.

This could be catastrophic culturally, of course, historically. But it’s also pause for thought when it comes to our emotional lives. There’s nothing wrong with conducting intimate relationships online – the WhatsApp chat log detailing me and my boyfriend’s relationship from first message to last, for example, is one of our most precious romantic artefacts.

But, as Kasket told me, it isn’t really ours at all – it belongs to WhatsApp. My heart stopped when I swapped phones a few months ago and I thought my chats had been lost; when the app eventually downloaded, I was told it had restored over a million messages. In archival terms, that’s huge; in personal terms, it’s completely irreplaceable. Kasket uses death as a way to focus our thinking on big tech and how it controls our life – from where I’m standing, our intimate lives do a good job of that, too.

The intimacies we share online still belong to us – of course they do. But the infrastructure within which we have to operate doesn’t. An email from a partner can be just as potent and precious as a physical love letter – the difference is that only one can be snatched from beneath us so easily. In person, our intimacies belong to no-one but ourselves; online, they can always be sold.

Linkedin
RELATED ARTICLES
OTHER ARTICLES
A group of Ukrainians living in Poland are helping Ukraine withstand Russia’s brutal invasion by buying supplies and shipping them directly to the war’s frontlines.
From the Yakuza to a biker gang, Bruce Gilden recounts capturing Tokyo and Osaka in the ‘90s.
The government’s failure to take long Covid seriously has led to the formation of a group campaigning for the thousands of forgotten victims of the illness.
The author discusses her blistering new novel about history, revolution and queer love.
After news broke last week around an expected reversal of the 1973 landmark law that made abortion legal in the US, protestors gathered in the UK in support of American women.
To mark the anniversary of the mass trespass of Kinder Scout, a group of hikers came together with the intent of creating a new, fully inclusive culture for rural spaces.