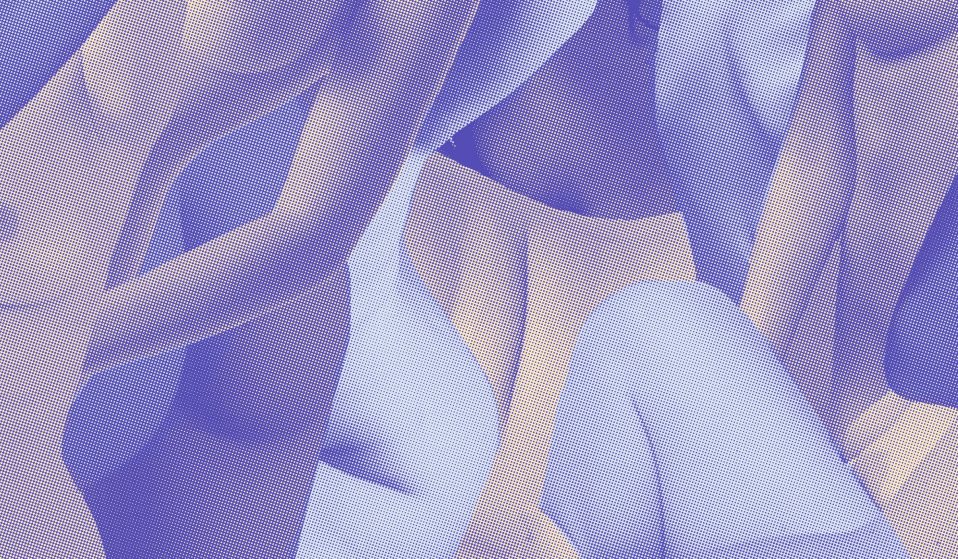 The internet, with its promise of immediate answers, can be a battleground for people with OCD – particularly when it comes to relationships.

The internet, with its promise of immediate answers, can be a battleground for people with OCD – particularly when it comes to relationships.

“I would spend most of my day looking for articles on relationship issues, taking online quizzes, and ruminating on what I read online,” says Victoria, 23, from Spain. “It was a very tiring process. The relief would only last for a short while – and then the doubts would creep back in.”

Victoria has Obsessive Compulsive Disorder (OCD). When she was younger, this meant that she was plagued with religious obsessions, and felt compelled to beg for forgiveness a specific number of times every time she did something ‘wrong.’ But over the years, her fixations have shifted toward love and sexual attraction.

Now, Victoria constantly questions whether she is in the right relationship, and regularly doubts her sexual orientation. She spends hours online looking for information to determine whether she is heterosexual and if she really loves her boyfriend. “Google is the worst enemy for people with OCD,” she says, with exasperation. “It’s the perfect vessel for reassurance-seeking compulsions. Googling allowed me to endlessly feed my obsession without anyone telling me to ‘shut up about it already’.”

Abbey, a 20-year-old from Idaho, has also struggled with compulsive online research. “If I felt something wasn’t living up to my expectations of what a relationship was ‘supposed’ to be, I would pick up my phone and search it,” she says. “Typical searches included: ‘Is it okay if I don’t want to be with my boyfriend all the time?’ or ‘Is it okay if I’m not turned on by my boyfriend?’”

“These things are normal, but I felt like I wanted to be in the perfect Hollywood relationship or no relationship at all. My obsessive Googling would bring up millions of opinion pieces, and I would find one which satisfied my obsessions the most, reading a different one every time, or bookmarking one so I could use it to calm me down later.”

“During my worst period, I searched maybe 12 times a day. Nowadays I’m a lot better, but I still search once in a while for a quick fix.”

For OCD sufferers, social media can also present challenges. Feelings of inadequacy provoked by Instagram have been well-documented, and affect many users (of the major platforms, it has the worst effect on users’ mental health). But for people with OCD, these feelings can be especially troubling.

“Social media can be full of triggers,” says Katie d’Ath, a CBT practitioner with a specialism in OCD. “In many cases, people will avoid looking at certain things that make them anxious. People tend to veer between avoidance of triggers and using social media to try and make themselves feel ‘better’ through reassurance-seeking and comparisons.”

“Ultimately anything can be a trigger for OCD. The portrayal of romantic love in films or songs can give people unrealistic expectations of how they should feel. This can lead to a vicious cycle, where more people check, the less they actually feel.”

Victoria agrees: “Seeing happy, in-love-looking couples on social media triggers thoughts like ‘Why are we not like this? There must be something wrong with my relationship.’”

Brittany, 23, from Tennessee, also lives with OCD. She finds that Instagram and Facebook trigger her relationship fixations, which have forced her to stop using the platforms altogether. “Retroactive jealousy makes me believe my partner would prefer the woman in the picture I’ve just scrolled by, and that he would leave me for her even though he doesn’t even know her,” she says.

Adam is a 19-year-old gay Canadian who has been out for five years, but his condition still throws up doubts about his sexuality, as well as debilitatingly intrusive thoughts.  “Whenever I see a conventionally attractive female, I automatically get these thoughts that I lied to everybody I came out to, that my whole life after coming out has been a lie. That’s when my thoughts spiral and I get increased anxiety symptoms.” These can include a racing heart, nausea, shortness of breath and feeling like your stomach is sinking.

In the UK, Cognitive Behavioural Therapy (CBT), sometimes alongside medication, is considered the most effective treatment for OCD, with 75 per cent of people responding positively. It incorporates elements of Exposure Response Prevention, a therapy that encourages you to face your fear and allow obsessive thoughts to occur without ‘neutralising’ them with compulsions.

A spokesperson for the charity OCD Action says: “It can be useful for people to identify that their symptoms may be consistent with OCD, so they have that knowledge when they visit a doctor, but self-diagnosis could lead to incorrect treatment being offered, so it is strongly advised that people visit a medical professional to be properly assessed.”

Being online helped Adam realise the intrusive thoughts and doubts he was experiencing were a disorder. “All my life I believed that I was just a weird kid, that I was evil for the distressing intrusive thoughts. I still have intense guilt, but the internet helped me realise that it’s a symptom of something much more serious.” He is now seeing a therapist.

It helps to have an online support community too. Brittany says joining an OCD Reddit page and seeing others were going through similar issues was immensely helpful. “It felt like a huge weight was lifted off my chest when I realised how many things I was struggling with were actually OCD, and that I wasn’t just ‘crazy’.”

“I’ve since brought up my experiences in therapy and have been learning to overcome them,” she adds, hopefully. “If it weren’t for these online communities, I’d be a lot worse off right now.”

Linkedin
RELATED ARTICLES
OTHER ARTICLES
After news broke last week around an expected reversal of the 1973 landmark law that made abortion legal in the US, protestors gathered in the UK in support of American women.
Shifting the focus from the cost of living crisis to tackling obesity while many starve or freeze is farcical and pointless, writes Fatzine founder Gina Tonic.
Following the release of his latest album God Don’t Make Mistakes, the rapper talks horror villains, police brutality and being unafraid to show his vulnerable side.
Over the weekend, London locals came together to resist a pre-planned police raid targeting delivery drivers.
The revered showbiz chronicler recalls his journalistic beginnings, documenting subcultural scraps in the ’80s.
Writers Matt Foot and Morag Livingstone explore how four decades of collusion between the government and the police have slowly eroded our right to protest.