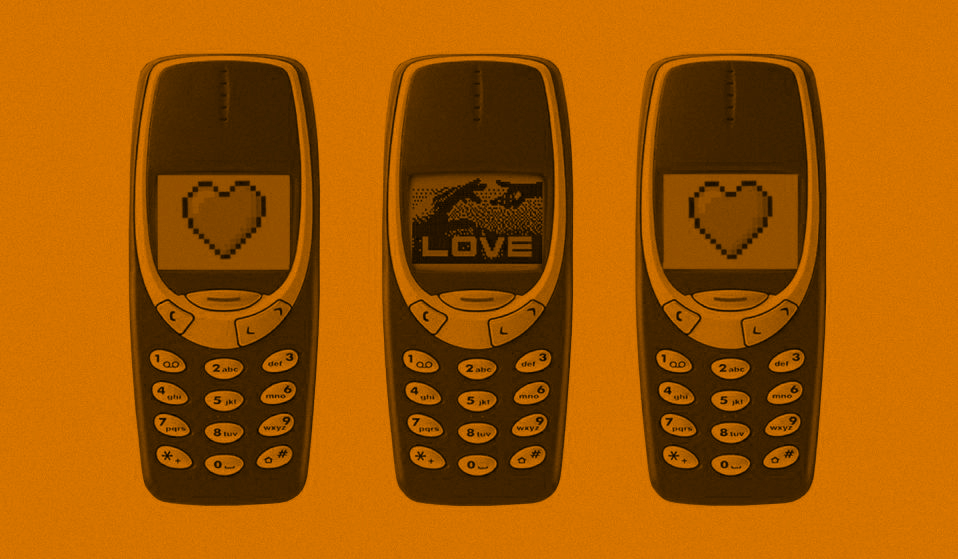 Telling a story with ourselves at the centre is the way that we make sense of the world, writes Emily Reynolds. But when we tell this story to an audience we don’t quite know, it cheapens everything.

Telling a story with ourselves at the centre is the way that we make sense of the world, writes Emily Reynolds. But when we tell this story to an audience we don’t quite know, it cheapens everything.

There’s an idea that life writing is somehow more honest than fiction, and though in a literal sense it’s obviously true, it’s not the whole story. Life writing requires the same kind of narrativization, the same meticulousness in the selection and presentation of detail, in those parts that are excluded and excised. It requires the same kind of editing, the same understanding of what a story hinges on, how to drive it and to where.

We do it in our own lives, too, though perhaps less consciously, drawing lines between events like we’re plotting a novel. I am the way that I am because of this thing that happened to me when I was a child, I only behave like this because of something hurtful my mother said to me when I was 15. I feel this way about love because of my father. Even trauma, which sprawls through our brains and bodies in dizzying, bewildering ways, can be reduced to moments, to a simple story. Something happened, now I’m here. It’s like teleportation.

Our romantic lives are particularly fruitful subjects for such storytelling. When we meet someone new we tend to rehash what’s happened to us: when we first fell in love, whether we’re over our ex, how many people we’ve slept with. It’s no way to explain how and when and who we’ve loved, but we do it anyway, a ritual that can sometimes be more to do with the actual act of baring ourselves to someone than the content of what we’re saying.

We also, unsurprisingly, like to do this online, especially when we start to see someone new or a relationship becomes serious. We no longer update our relationship status on Facebook, perhaps, but we’ve created new milestones: the first time you post a picture of someone you’re with, tentatively indicating to an audience that you might have deleted your dating apps. It can be sweet and tender and sometimes thrilling: we share our pains online, so why not our joys, too?

But recently I’ve noticed online performance becoming a far more integral part of our romantic storytelling. Successful first dates are immediately reported back to a waiting audience; in-jokes rehashed endlessly to (obviously) zero response. You even see people planning their dinner with partners in public, the minutiae of relationships halfway between personal and communal, somehow both and neither at the same time.

It’s understandable: what is a Twitter feed if not an ongoing narrative about your own life? Sometimes we think about this consciously – how many times have you heard a joke about someone’s ‘personal brand’?  – and sometimes unconsciously, hoping desperately to appear like one kind of person even when convinced, perhaps, that we might be something else entirely.

To me, it makes no sense. To say that a genuine moment of intimacy between two people is ‘truthful’ in its expression or in its reception isn’t quite right: it would be meaningless at best to measure it in those terms. But to present so many of these moments as public fodder certainly is dishonest: dishonesty about what intimacy actually is when experienced.

Intimacy isn’t just a feeling but also an action: it’s both embodied and intellectual, catalytic and reactive. It’s a place – we can see other people being intimate with each other, but we can never live inside that moment the way that they can  – and it’s an ongoing process; an effortful, purposeful building.

It’s also a secret. “I slept with someone I like for the first time” means something when you tell your friends, but it doesn’t mean everything. They could never understand the particular closeness you feel with someone, the exact shade of safe they make you feel. These things are untranslatable: beyond ideas of truthfulness or dishonesty, beyond something that can be neatly turned into a narrative, whether that’s in a piece of writing like this or in a tweet, even in your own head.

Telling a story with ourselves at the centre is the way that we make sense of the world, the way we understand ourselves; it’s also the way we communicate ourselves to others. But in order to be as elegant as we often want it to be, it also requires a kind of flattening, a crushing of nuance. And online, when we tell this story to an audience we don’t quite know, it requires a cheapening. After all, to tell an honest story about yourself is impossible; as soon as you write something down, it becomes untrue.

Linkedin
RELATED ARTICLES
OTHER ARTICLES
Our new magazine is here, starring the inimitable Mitski. Order your copy now and join us on a trip around the world.
Following the release of his newly republished 1991 book, Redheads, the American photographer reflects on his celebration of ginger people and their magnetic power.
The government is scrapping the Human Rights Act in a move that will hit marginalised people hardest.
The situation in Afghanistan remains dire, with many groups facing persecution at the hands of the Taliban.
To mark the anniversary of the mass trespass of Kinder Scout, a group of hikers came together with the intent of creating a new, fully inclusive culture for rural spaces.
New legislation is set to make it more difficult to hold Israel accountable for its human rights abuses.