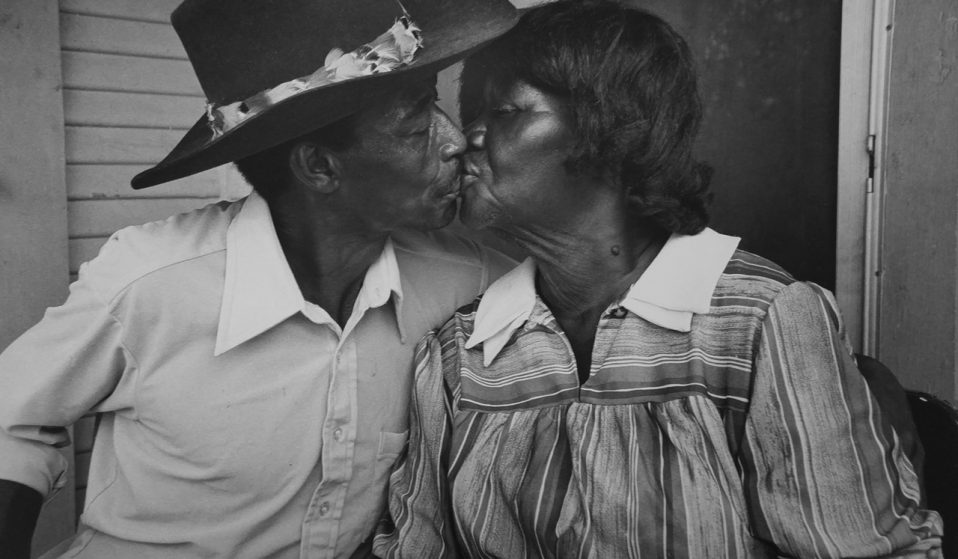 Photographer Earlie Hudnall Jr. has spent more than 40 years documenting the resilient communities which make up Houston's Third and Fourth Ward, a place where former slaves settled after the Civil War.

Growing up in Hattiesburg, Mississippi, during Jim Crow, Earlie Hudnall Jr. discovered the importance of photography, keeping records, and documenting family and community through his grandmother Bonnie Jean.

“My grandmother was like the community historian in her own way,” Hudnall says. “In the summertime, we would sit on the porch. She would be telling stories so vivid your imagination almost came to life.”

Bonnie Jean kept albums that Hudnall would peruse, filled with photographs of community residents, primary school kids who grew up in the neighborhood, alongside family photos and works by her son Earlie Hudnall Sr. – an amateur photographer who made pictures while serving in the military. 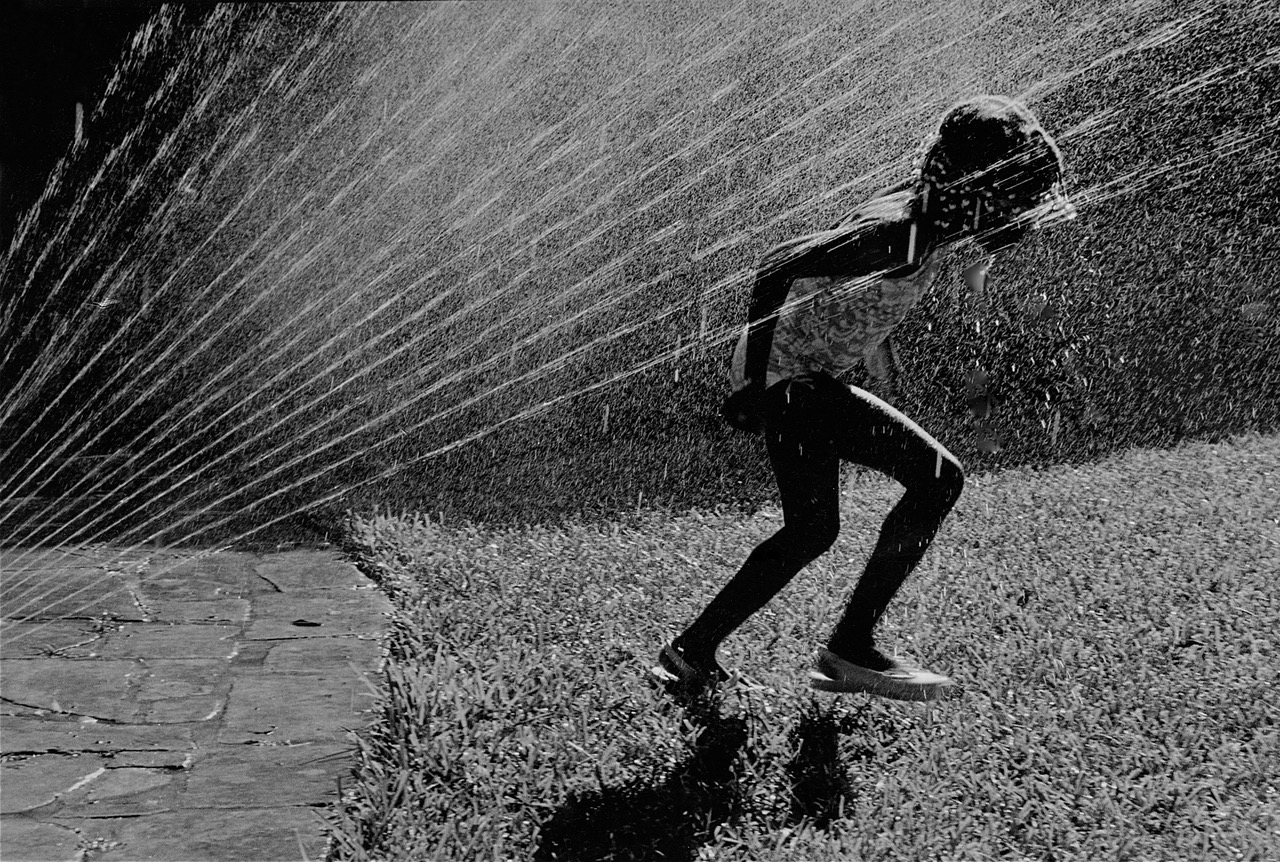 Bonnie Jean impressed upon her grandson the importance of being aware of what was happening in the community. Hudnall recalls his family telling him about the lynching of Emmett Till, and stumbling upon newspaper clippings reporting an African American pilot shot down in the Korean War. Hudnall has kept them to this very day.

Like his father, Hudnall served in the Marine Corps. After completing a tour of duty in Vietnam, Hudnall moved to Houston to study photography at Texas Southern University. Becoming a photographer was something he describes as “totally unavoidable – it was in the stars.”

Hudnall’s destiny took root as a student when he began working for Dr. Thomas Freeman, Director of the Model Cities Program on campus, documenting the impact of the anti-poverty program on local communities. 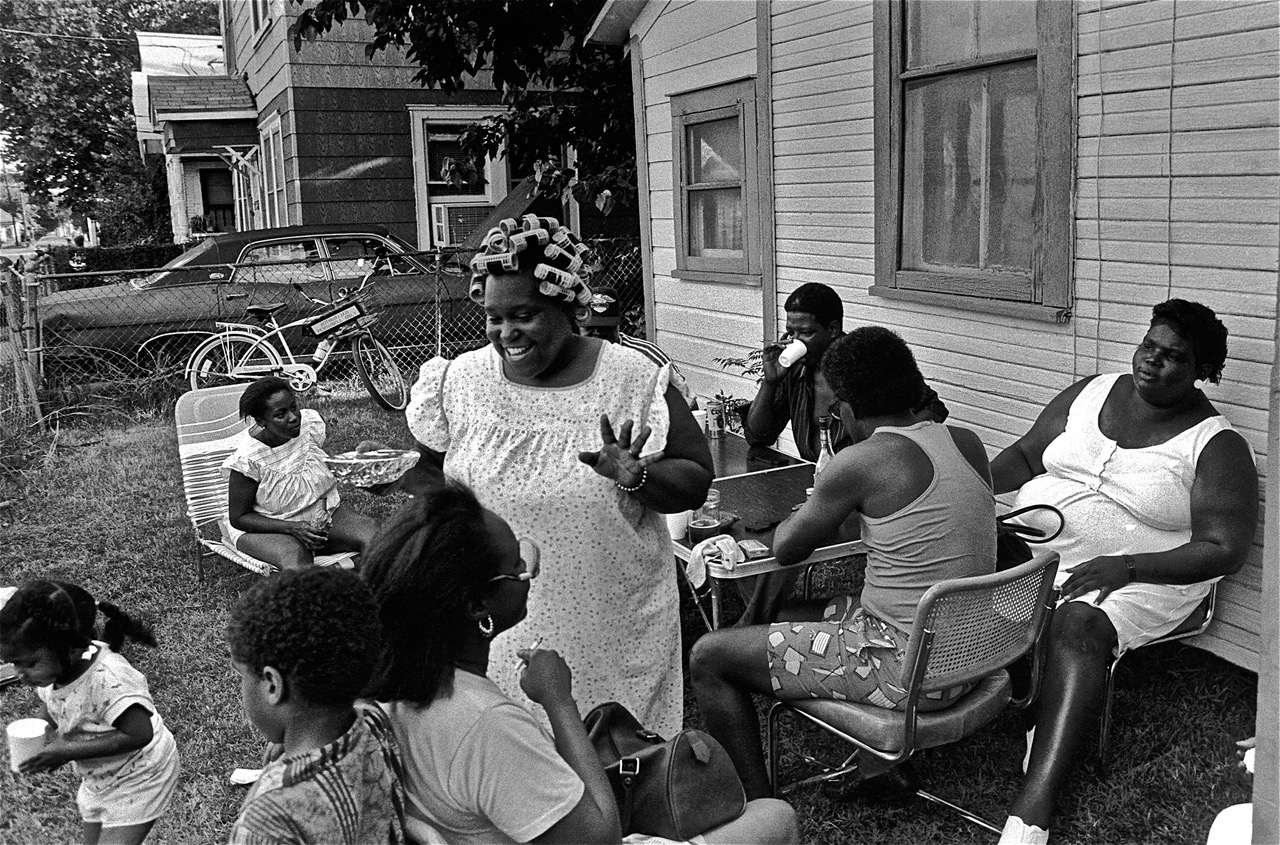 “Going into Houston, I began to find the Fourth Ward, which was settled by freed slaves. I found the friendliness of the residents similar to the community I grew up in. It’s a rural and urban community where you can move about freely among people, talk and exchange pleasantries,” Hudnall says.

“You see elders and kids playing in the streets. It’s an ideal place to interact with people in a natural setting, where you can approach them and give them the utmost respect. I fell in love with it and this is what I have been doing for the last 50 years.”

In a new exhibition, Past and Present, Hudnall takes us inside Houston’s famed Third and Fourth Wards, sharing a poignant portrait of people who persevere against the odds. Hudnall’s evocative portraits have become one of the most enduring documents of contemporary Black American life, inspiring cinematographer James Laxton’s work on the Academy-Award winning film Moonlight.

“Wherever I go, I try to get off the beaten path and find community, to see how people live from day to day, the bare essence of survival, and the universality of the human spirit, which is very important to me,” Hudnall says.

“The camera is only a tool; it is up to the viewer to come to their own conclusion once they look at the picture based upon their experience.” 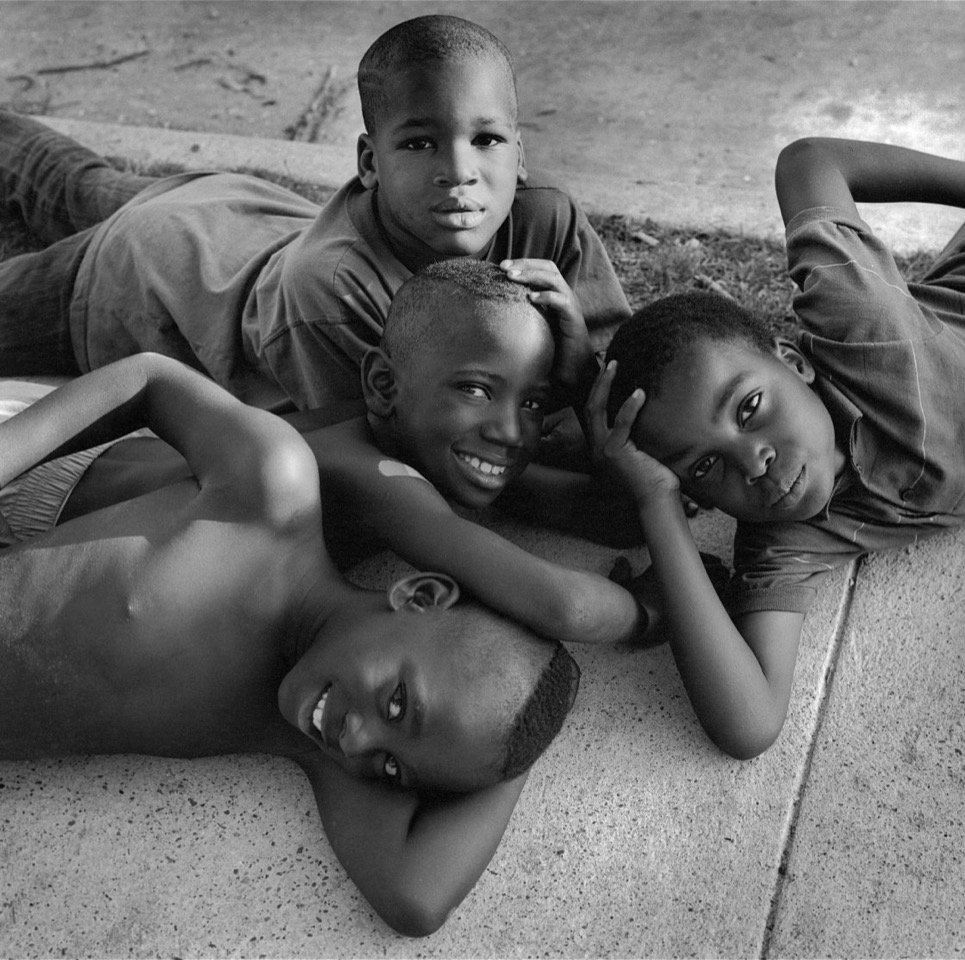 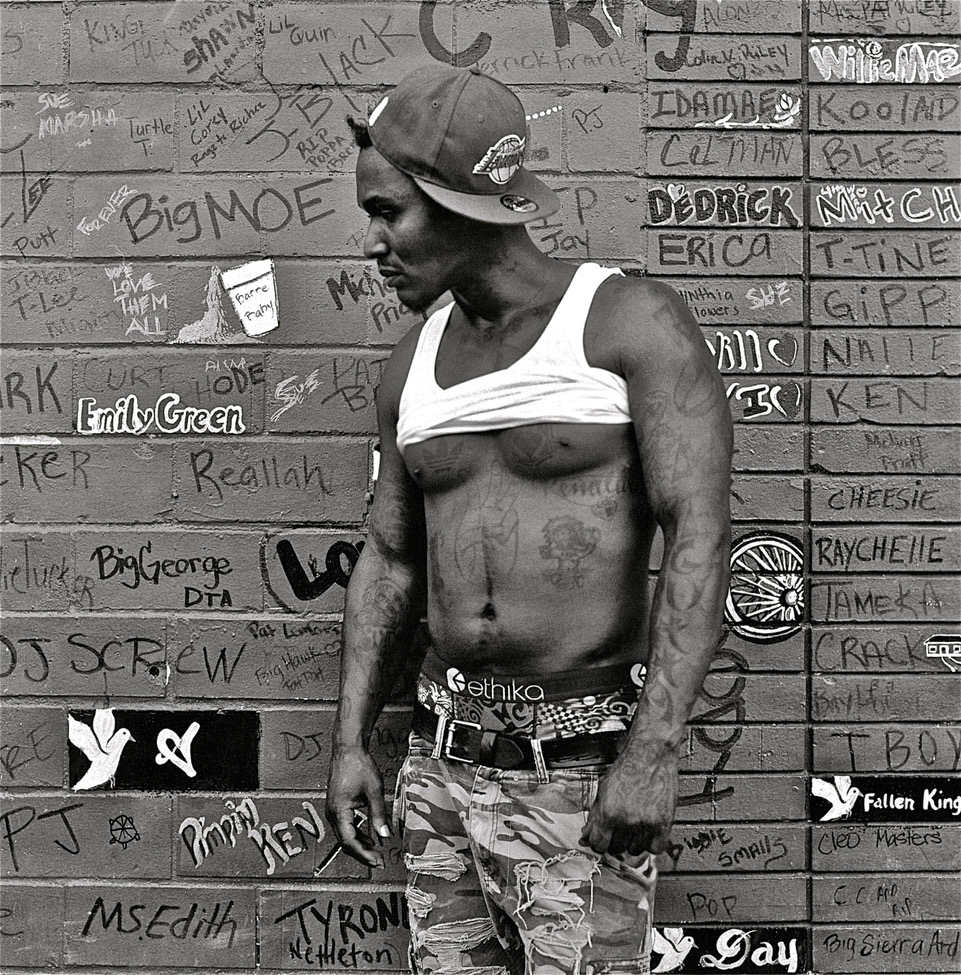 Past and Present: Photographs by Earlie Hudnall Jr. is on view at PDNB Gallery in Dallas, Texas through November 30, 2020

Linkedin
RELATED ARTICLES
OTHER ARTICLES
In his 2008 series, the photographer pictured himself as Angela Davis, Martin Luther King Jr., Malcolm X, and other prominent figures.
With skyrocketing rents, packed out viewings, bidding wars and more, renting in London has never been harder.
A 37-year-old woman shares how her abortion led her to become a clinic worker, and the abuse she’s received in that role.
Ahead of the release of their first collaborative album, the producer and rapper talk psychedelics and the state of UK hip hop.
Photographer David Corio’s archive offers a glimpse inside a revolutionary era of music and nightlife.
Yesterday thousands gathered outside Buckingham Palace after news of the Queen’s death broke.