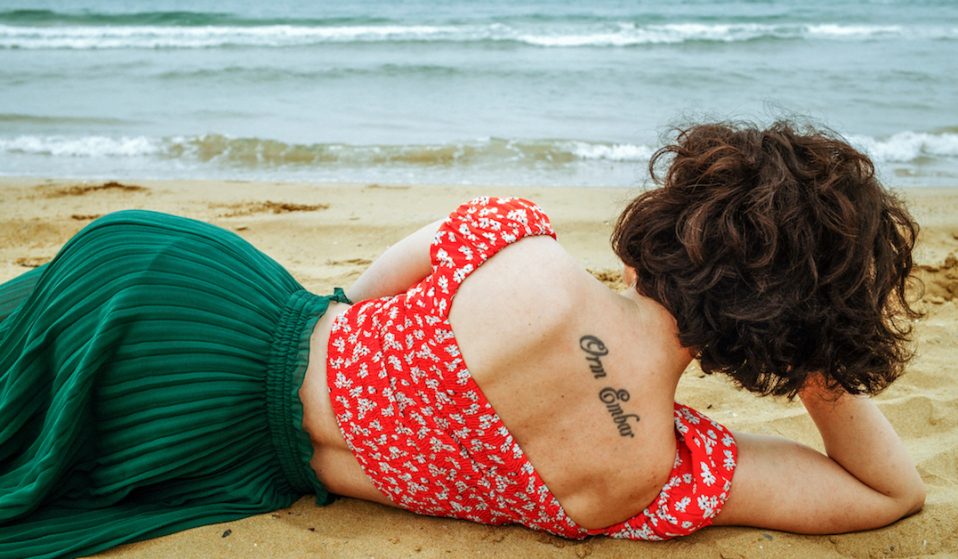 Suzan Pektaş’s new photo series delves into multiple cultural layers of the region with a touch of personal mysticism.

Suzan Pektaş’s new photo series delves into multiple cultural layers of the region with a touch of personal mysticism.

For Suzan Pektaş, photography is a personal journey of revelation. Hailing from a Bulgarian city near the Black Sea, Pektaş fondly remembers childhood summers spent in a small hut on the beach, where her grandfather told mesmerising folk tales.

“My grandpa was an actor. He had an accident in his 40s and was forced to retire,” she says. “He was torn between dreams and delusion… His children and grandchildren were his audience. We kept him alive.”

When Pektaş was age 12, the family moved to Turkey and she never saw her grandfather again. But after his passing, she felt a calling to return to the Black Sea and traveled the coast of Bulgaria, Romania, Ukraine, Turkey, and Georgia. 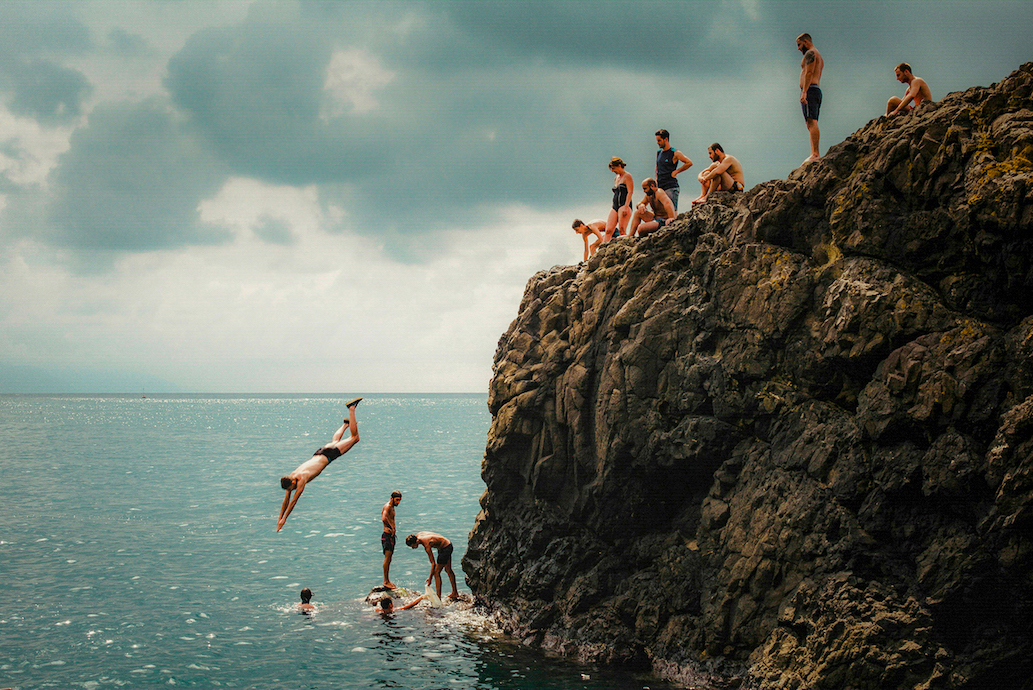 Pektaş brings together photos taken on her travels in a new book, Dreams the Black Sea (Eyeshot), which draws inspiration from a tale her grandfather use to tell her of a lonely man in his 40s riding a white headless horse to the opposite shore of the Black Sea.

“Long journeys to far away lands call me, just as they do the man on the headless horse,” she says. “I thought of him as my hero, a surreal creature in a meaningful story and longed to add my own voice to my grandpa’s stories, which in time, had transformed into a personal mythology and guided me when I visited my homeland 25 years later.”

Pektaş reconnected with family and childhood friends to exchange memories. These became the basis for the photos she made. “We told stories from the past, which in many cases turned into a performance [for the photographs],” she says. “I wanted to highlight the surreal and magical aspects of our daily life. The scenes and people I framed often served as a reflection of my faded dreams and fantasies about this forgotten land.” 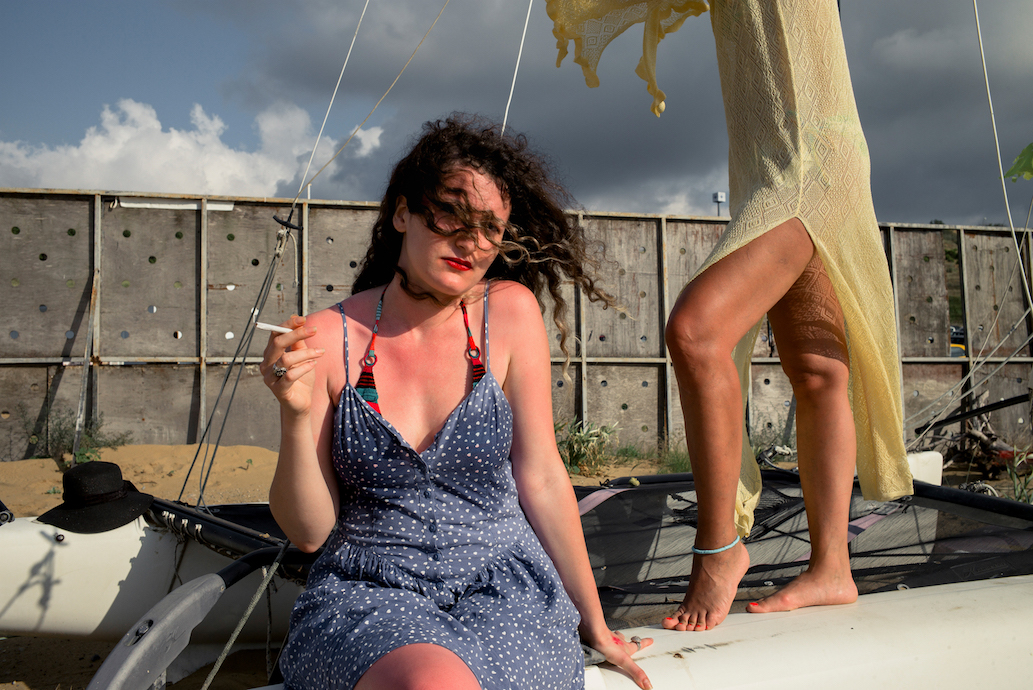 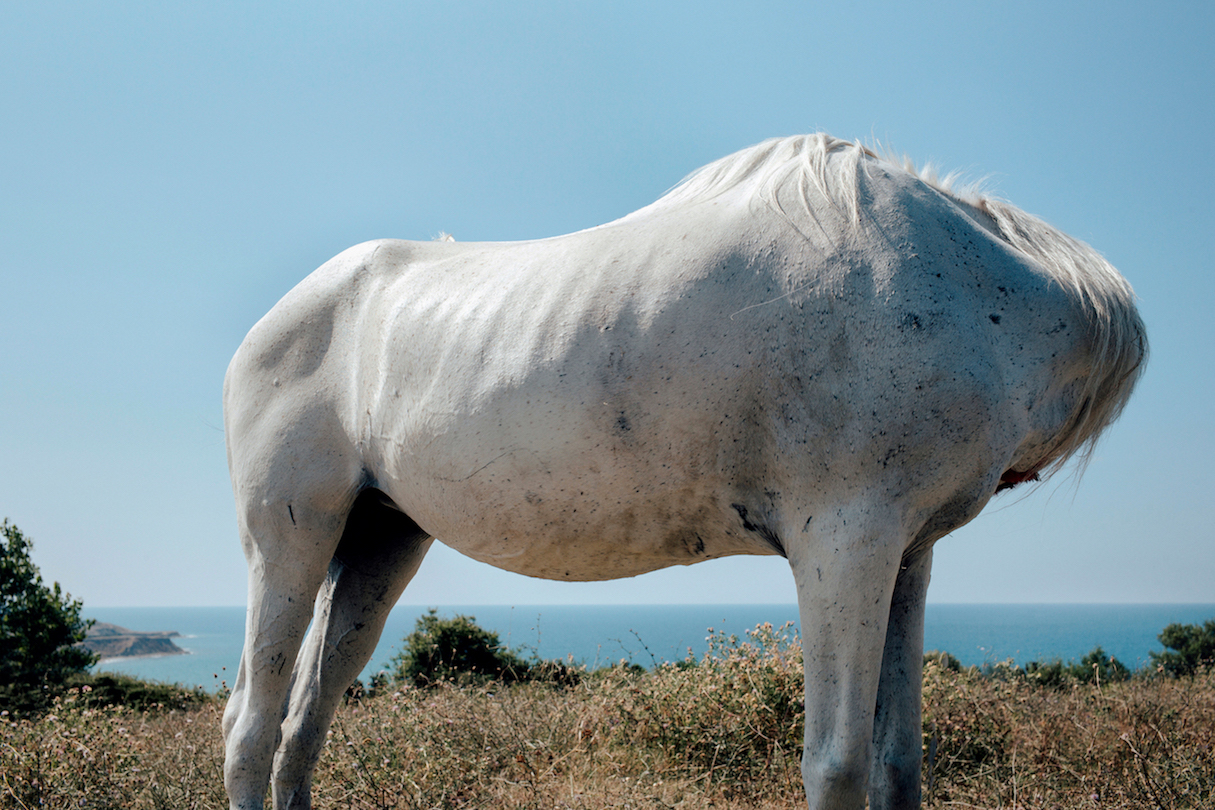 With Dreams the Black Sea, Pektaş blurs the boundaries between documentary, portraiture, and fine art, creating sweeping vistas and intimate moments that give it a cinematic touch. “This body of work is a dreamlike journey: mysterious and uncertain, stemming from my desire to carry the viewer to another perception of time and space, independent of when they were made,” she says.

“I come from Bulgaria but I define myself within a wider geography,” she says. “I connect with the physical and emotional landscape, including the socio-cultural structure, the mountains, the people of where I grew up. The Black Sea and its waters are the essential element that hold together a multitude of different cultures and lives. And it is where I have roots.” 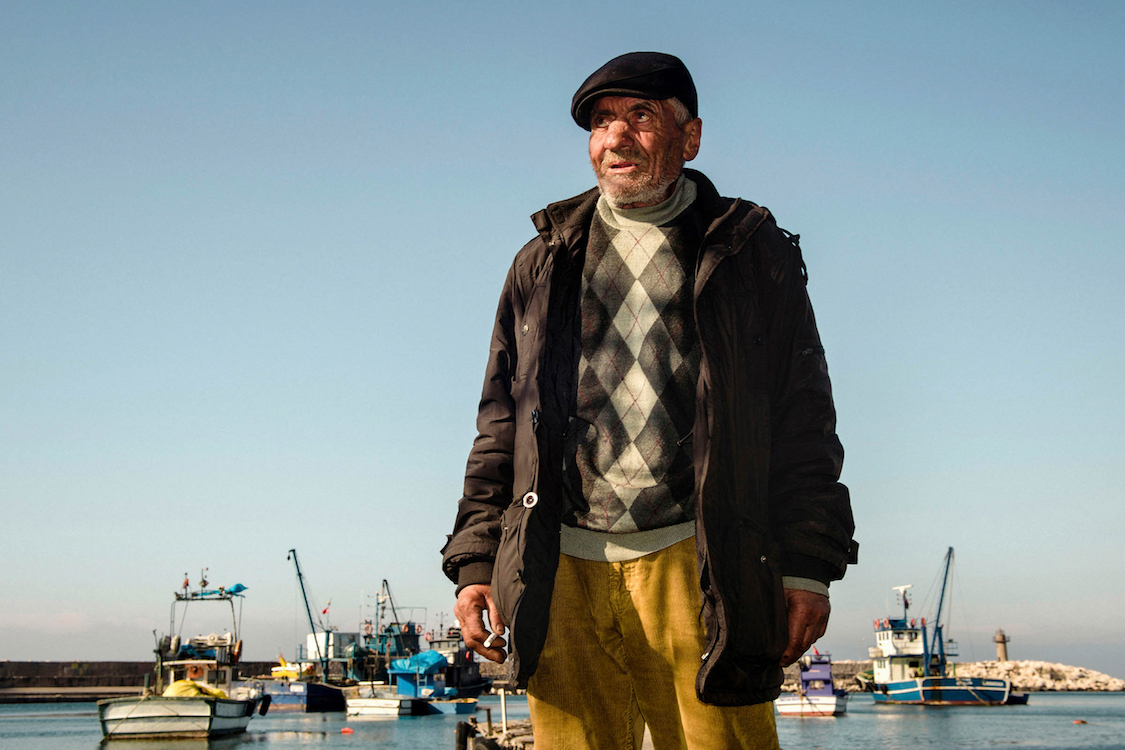 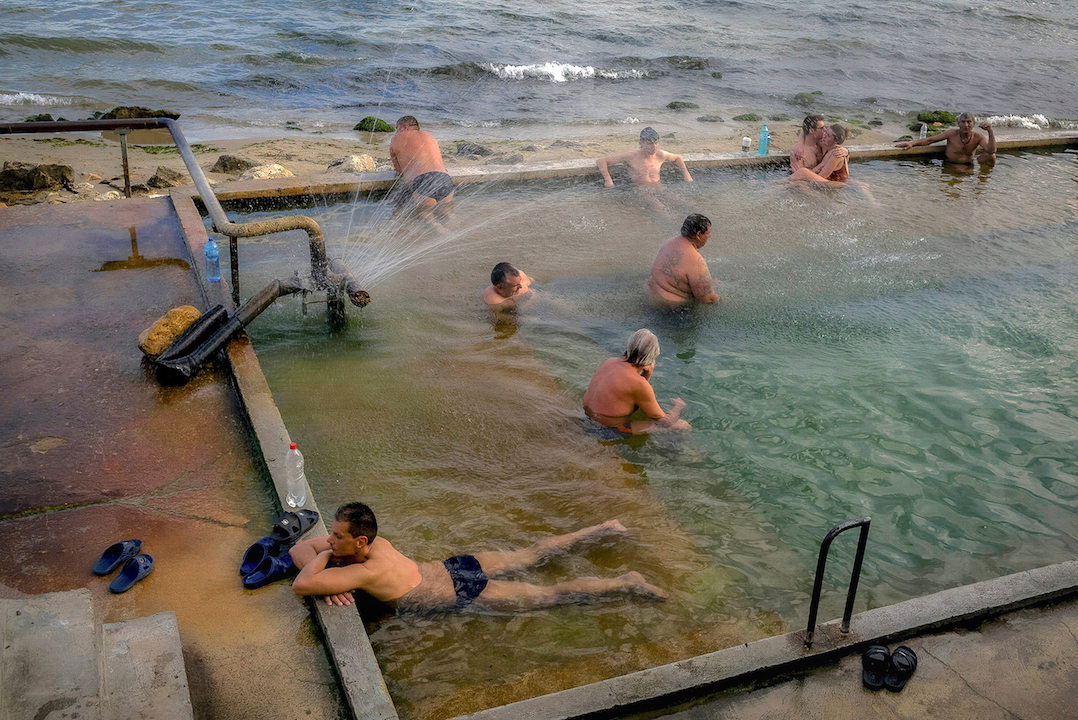 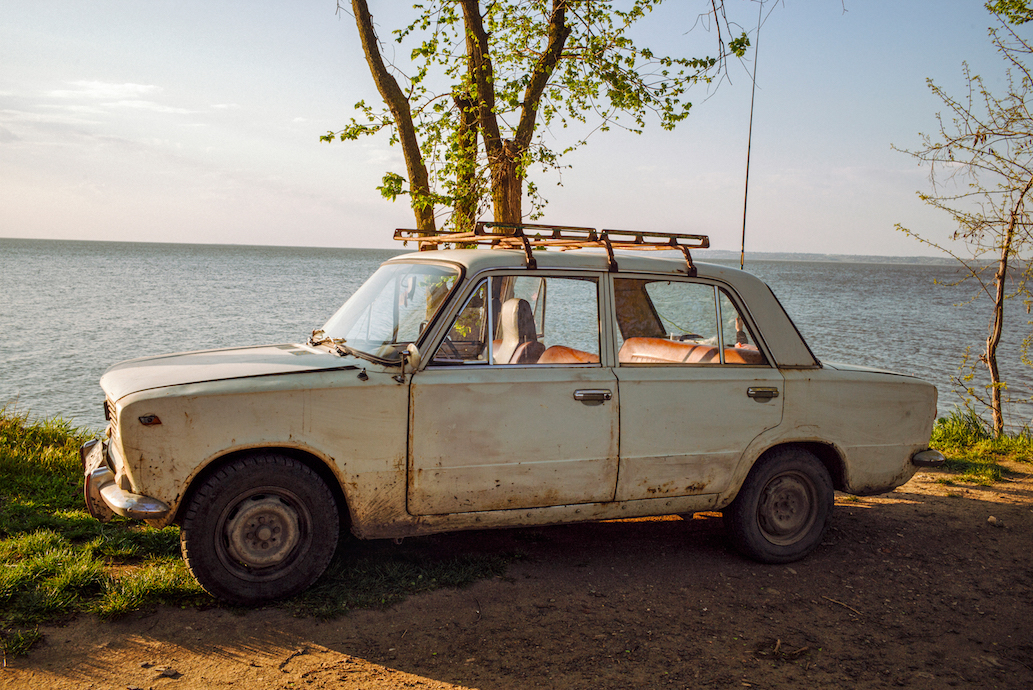 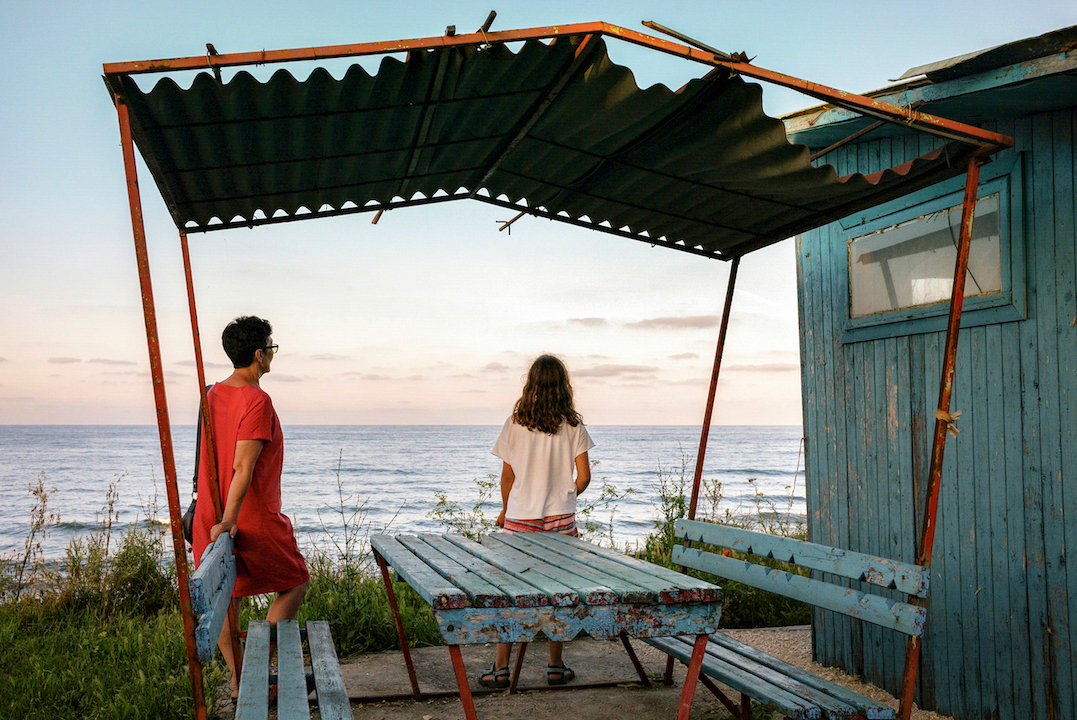 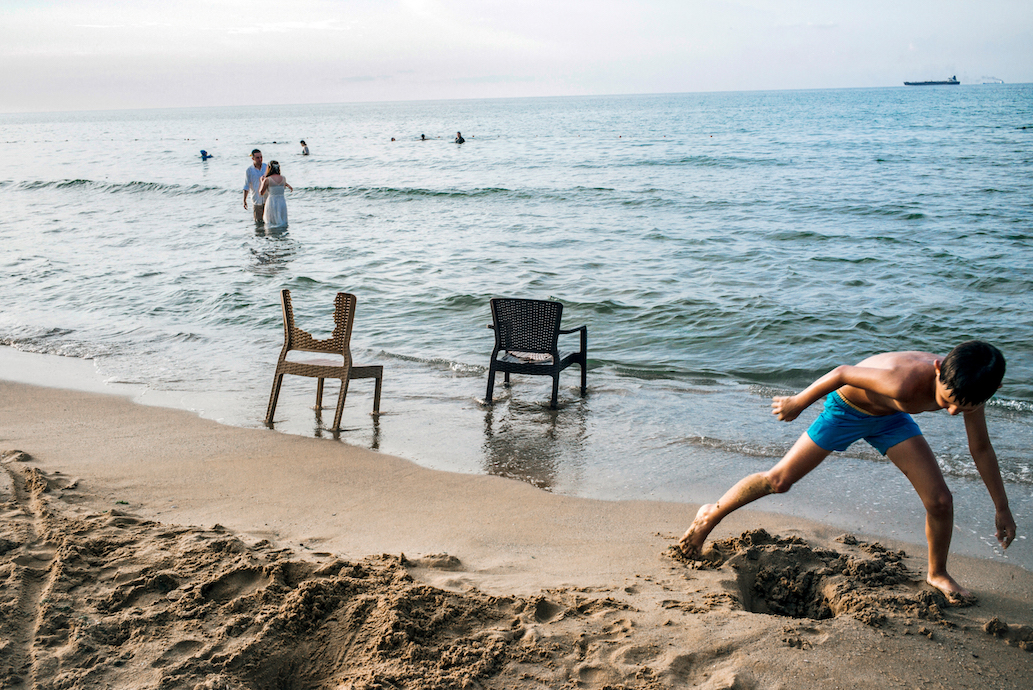 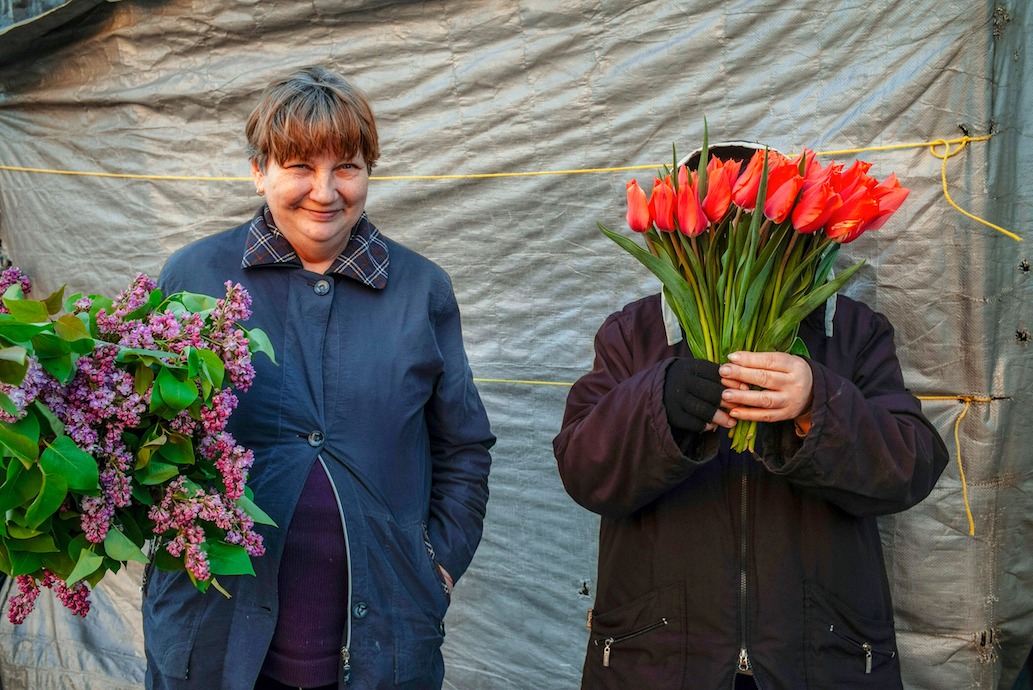 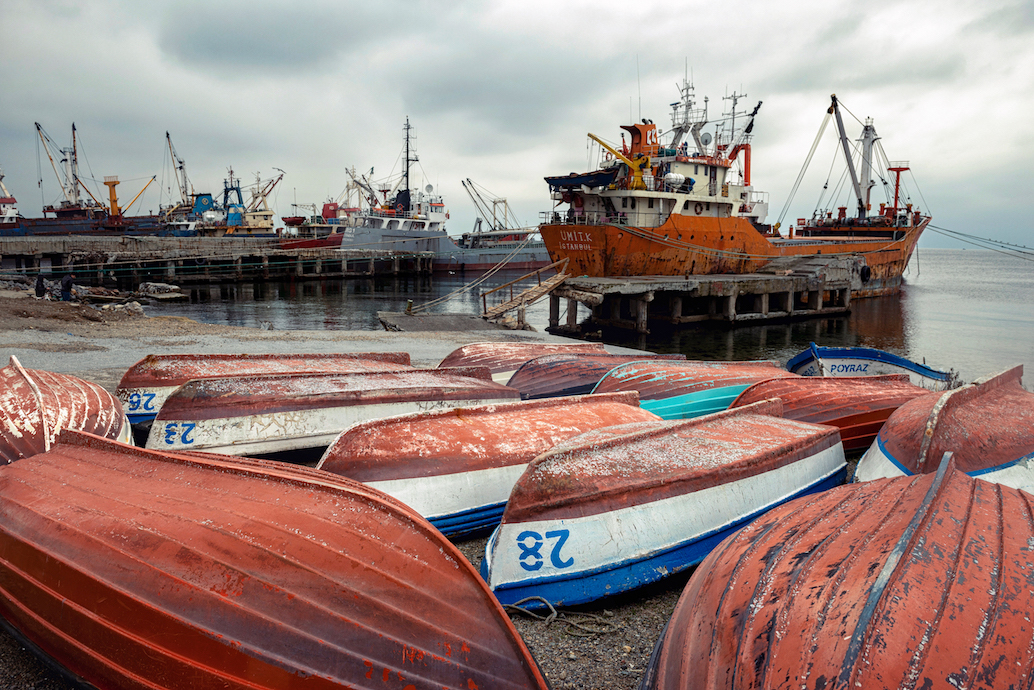 Dreams the Black Sea is out now on Eyeshot.

Linkedin
RELATED ARTICLES
OTHER ARTICLES
The two-day long event returned to London this year, showcasing a spectacular parade, steel bands and Caribbean food.
Cindy Campbell recounts how her brother ushered in a new era of musical culture at a party she held in the Bronx in ‘70s.
Birdy Chu reflects on documenting the historic moment in which the territory was formally passed back from the UK to China.
Rhiannon Adam spent three months capturing an ageing society wracked by division, isolation, and the aftermath of scandal.
As the Scottish government announces a rent freeze, an activist with Living Rent who fought and won shares how they did it, and what must come next.
Rogue landlords are exploiting young and inexperienced renters and leaving them in mental and financial turmoil, reports Niall Hignett.