Art & Culture / The disappearing world of mountain farmers in the Alps 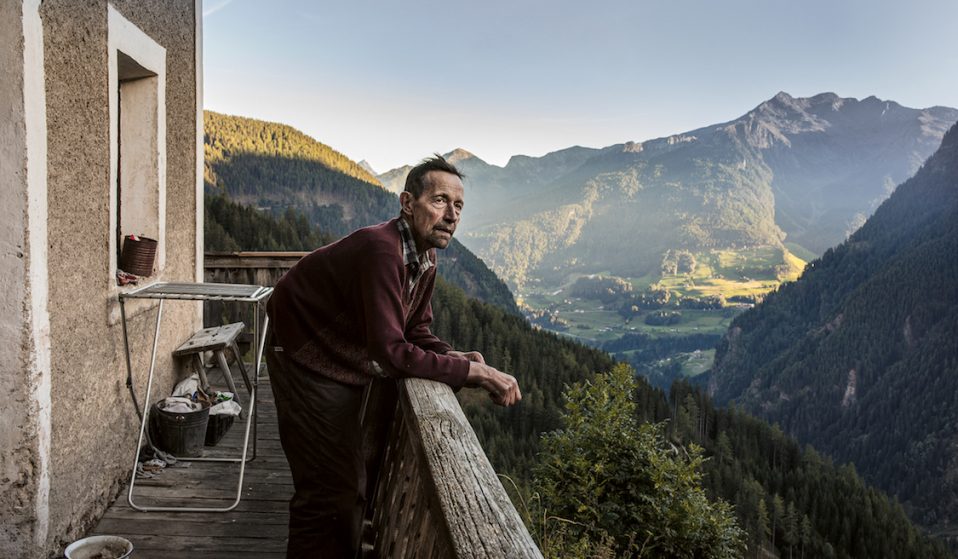 Photographer Roland Reinstadler discusses his project documenting a farming community from Northern Italy who are fighting to maintain ancestral traditions.

Photographer Roland Reinstadler discusses his project documenting a farming community from Northern Italy who are fighting to maintain ancestral traditions in an extreme environment.

High up in the Italian Alps, at the end of the Passeier Valley in South Tyrol, lies the Englhof – a modest farm home dating back to the 14th century. Located in the tiny village of Rabenstein, Englhof was home to photographer Roland Reinstadler’s father and his eight siblings, who lived in modest circumstances. Their debts eventually mounted, forcing the family to close the farm in 1968. Reinstadler’s father, then 22, moved down in the valley, to start anew.

As part of a small German minority in Italy, Reinstadler grew up in a South Tyrol hamlet of 200 people, and remained deeply attached to the family’s ancestral roots in the dwindling mountain farming community. At the age of 10, he began working summers on an Alpine pasture. “I learned very early on that nothing in this world is for free,” he says.

After taking up photography in 2011, Reinstadler grew fascinated by portraiture. Three years later, he learned of Siegfried Lanthaler, a solitary Alpine farmer living at Gspellhof in Rabenstein and a school friend of his father. Although Reinstadler notes that people in the mountains are very reserved and give each other space as a sign of respect, he was able to cross the divide and create a portrait of Siegfried, who died on 1o May at age 75. 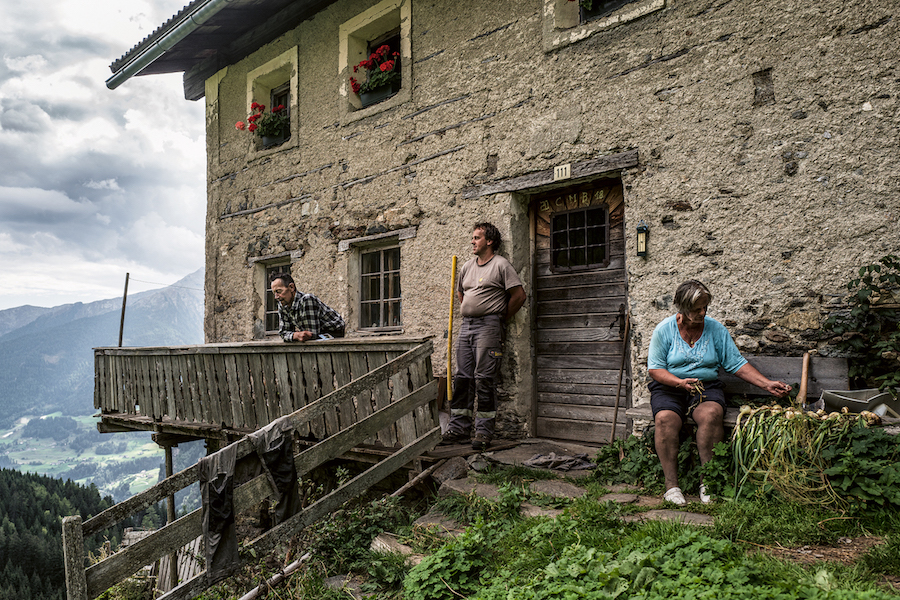 Inspired, Reinstadler devoted himself to earning the trust of the people in order to document their disappearing way of life. These photos are collected in the new book, Gspell 111: Bergbauern in den Alpen – Die letzten ihrer Art (Kehrer). Reinstadler’s images capture the beauty and struggle of maintaining ancestral traditions in an extreme environment. “The pace is set by the overwhelming power of nature,” he says, “people simply have to adapt.”

The Upper Passeier Valley is embedded with customs from the past that can be seen in bonfire rituals, incense burning, carnival customs, church rituals, and funeral traditions. “Pre-Romanesque, Romanesque and Germanic elements, pagan or pre-Christian and Christian practices are still present in latent form and carried on according to the rhythm of the seasons,” Reinstadler says. 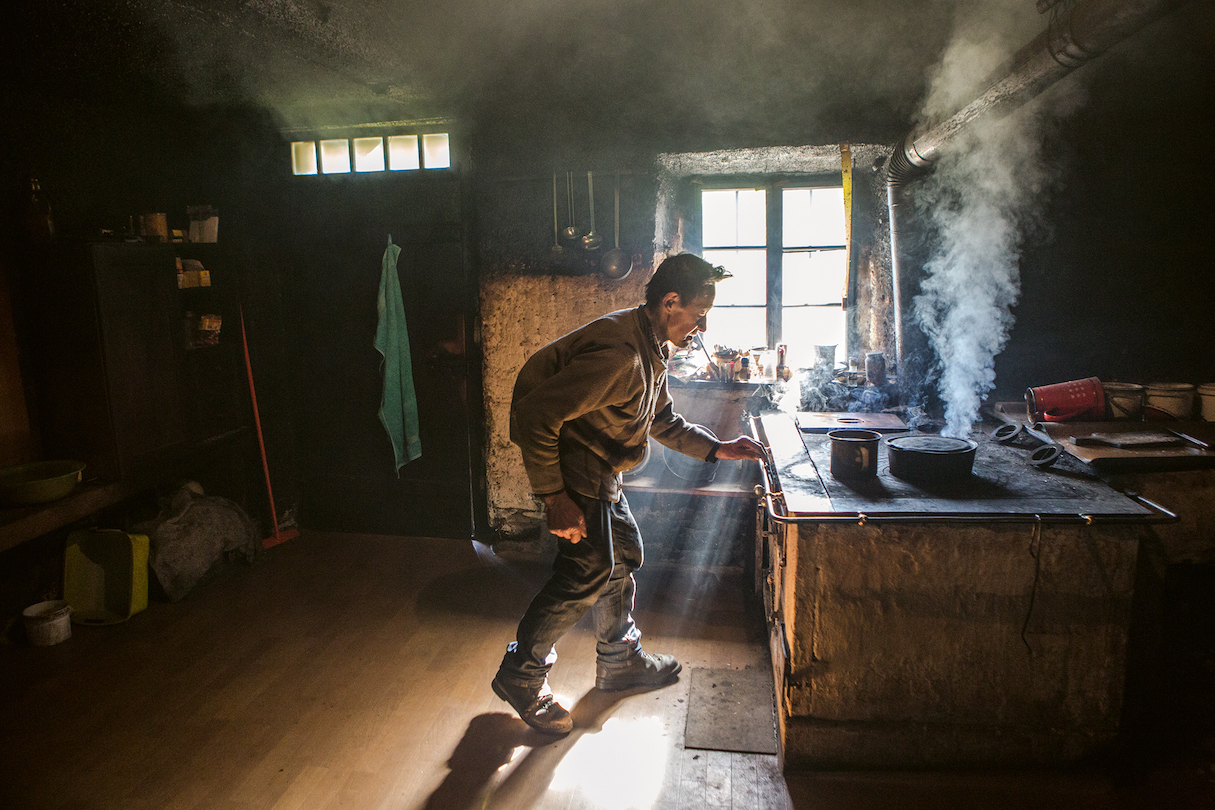 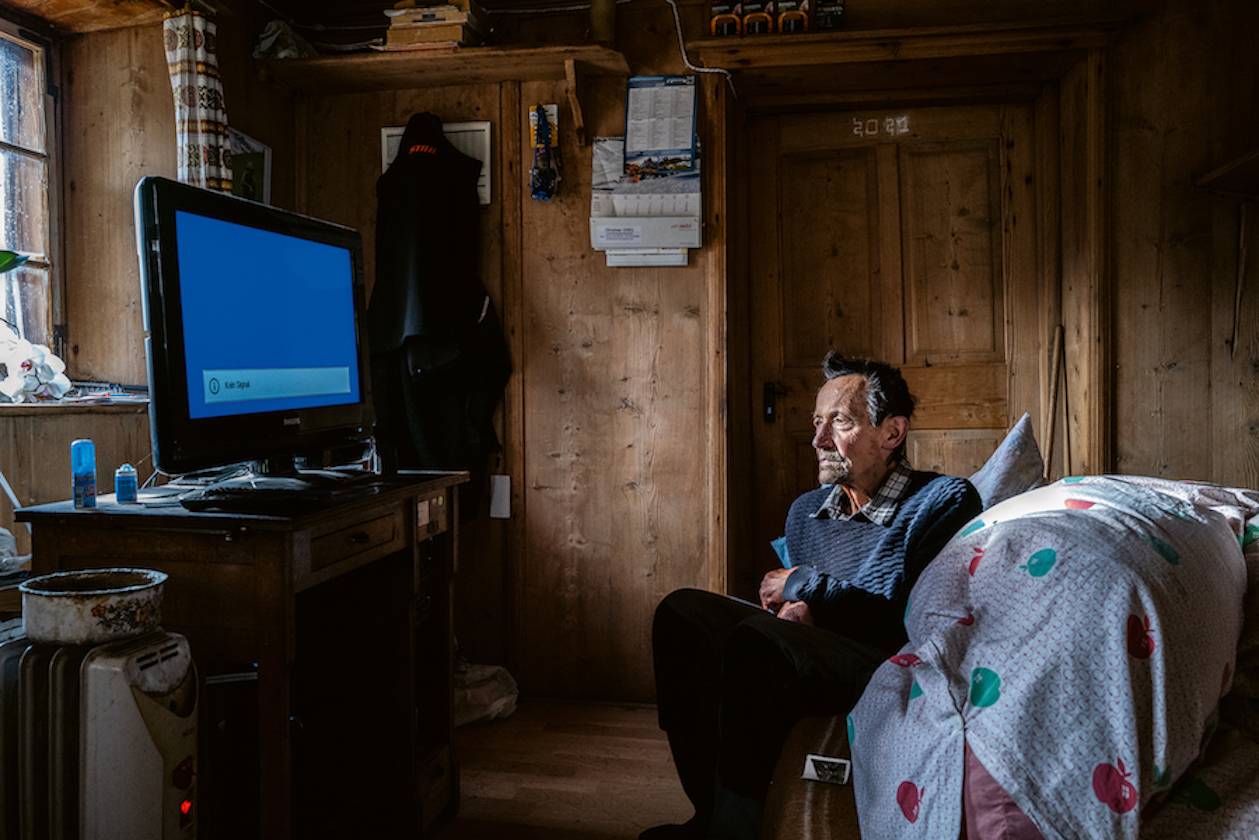 The project became a journey back to the photographer’s roots as he discovered connections between the current community and his family members. Villagers shared photos, memories, and histories Reinstadler was previously unaware of.

While most of the farms in South Tyrol are operational,  many are not profitable and families are only able to survive by earning additional income through other means. Nevertheless, they remained undeterred from maintaining the legacy of their ancestors and passing it on to the next generation.

“This traditional form of farming life is nowadays very rare and is certain to disappear in the near future,” Reinstadler says.  “However, in my opinion, the mountain farmer will continue to exist for a long time to come.

“Despite all the difficulties that they face in terms of prosperity and hard work, the people of South Tyrol – with their solid bonds and deep roots, their great pride and strength – will uphold the heritage of their ancestors ‘for the love of the land,’ as they often say.” 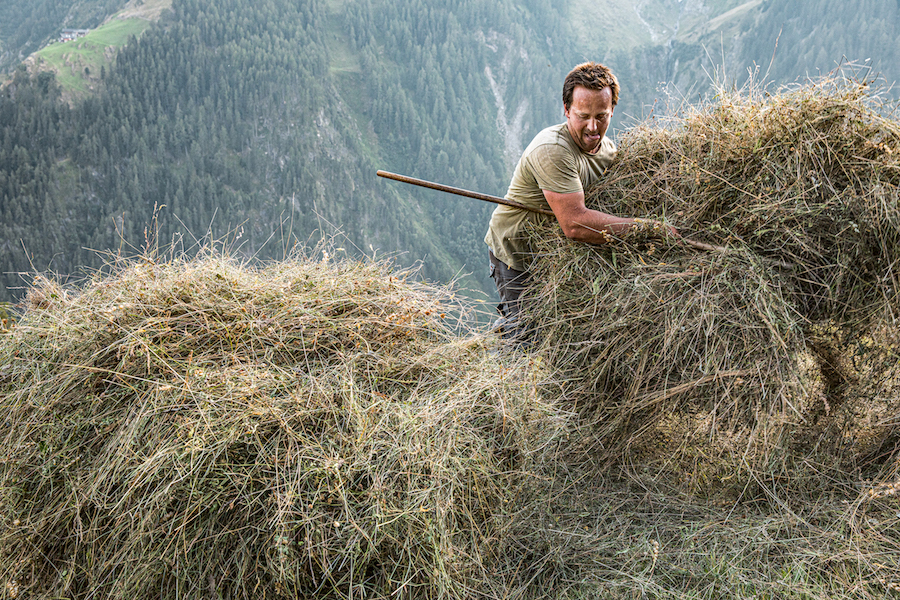 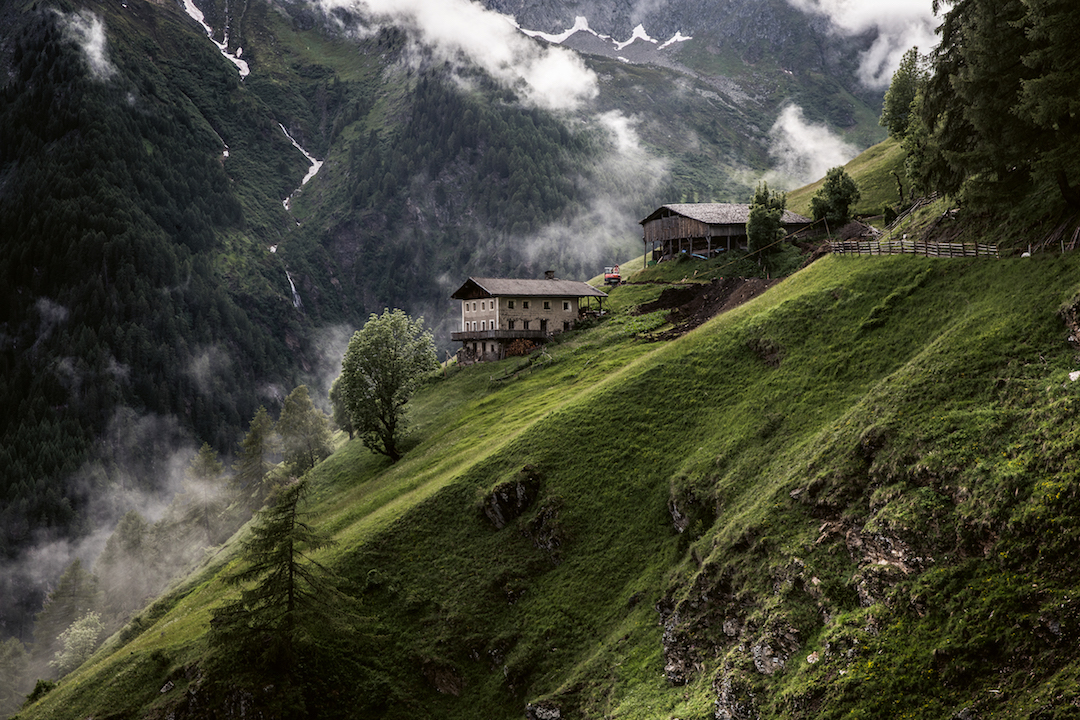 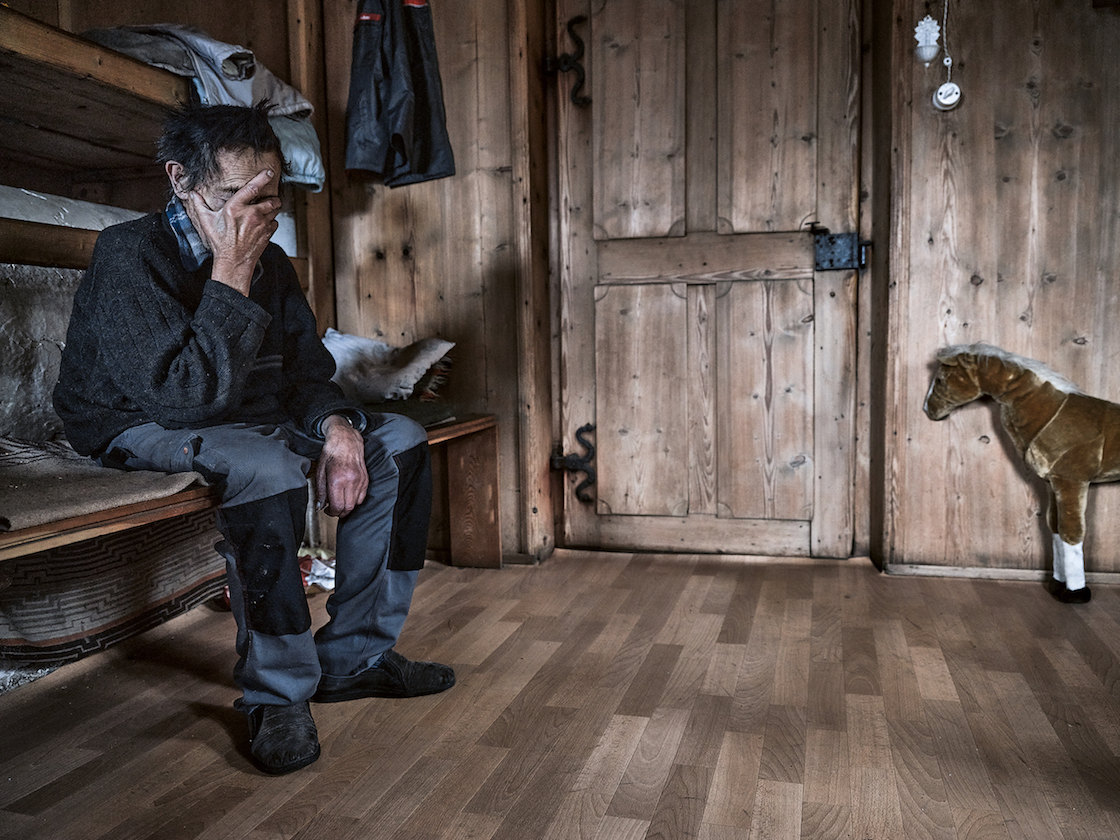 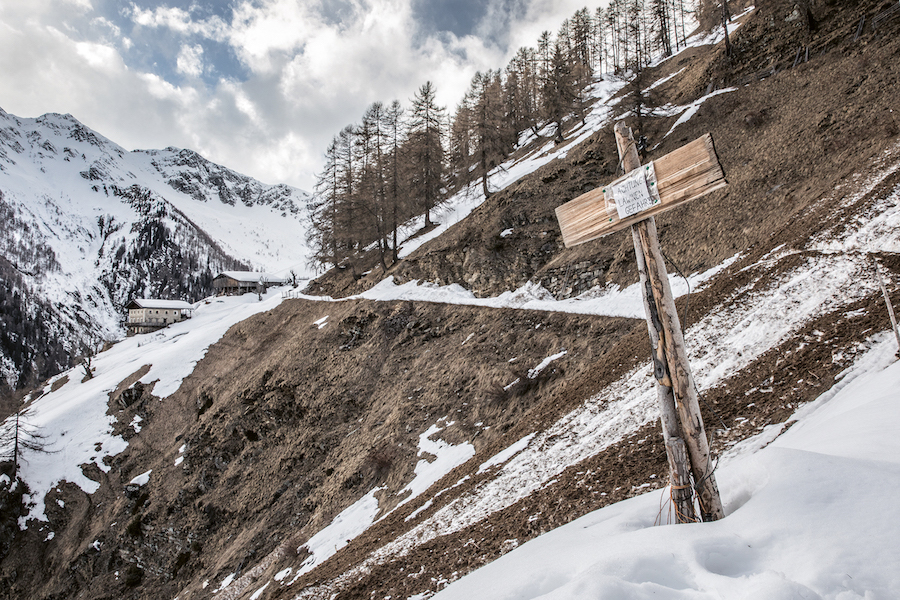 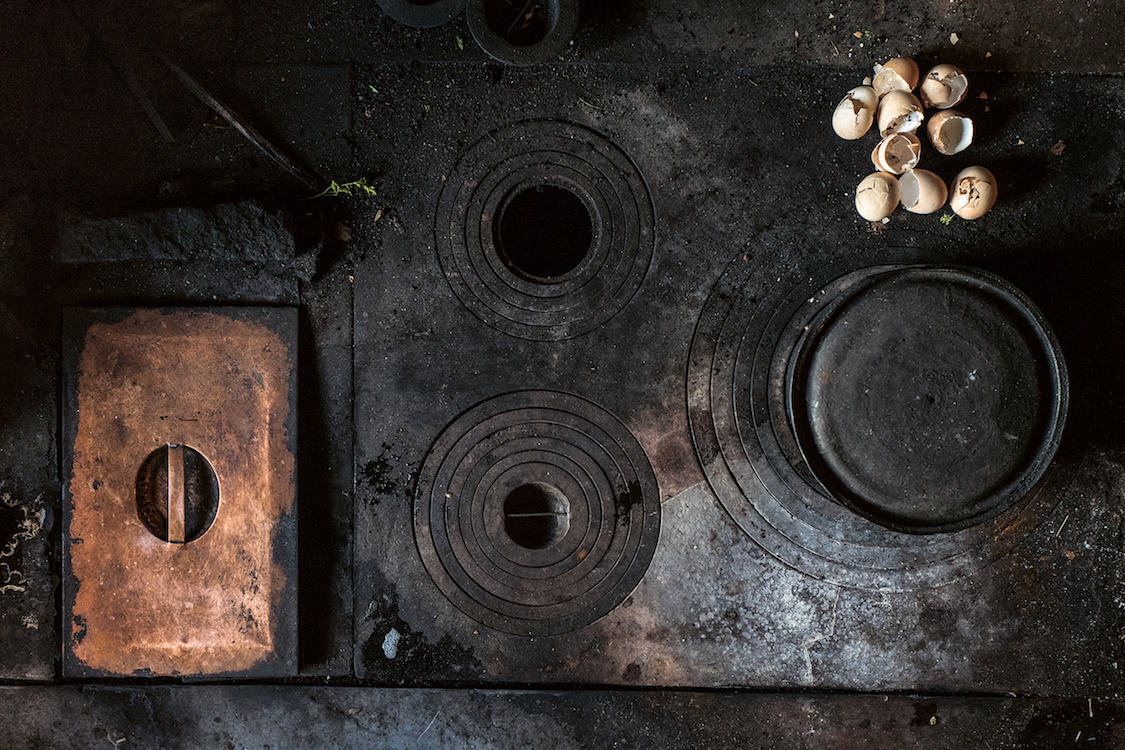 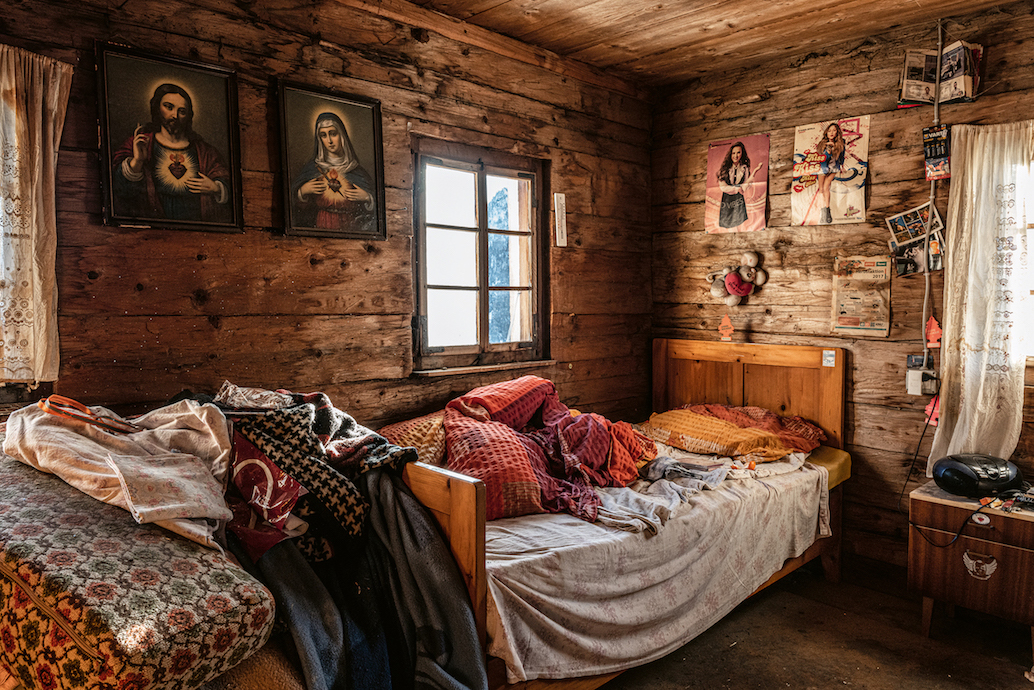 Linkedin
RELATED ARTICLES
OTHER ARTICLES
Photographer Bud Glick recounts documenting everyday life in the area, and what it taught him about the Chinese immigrant experience.
From the chip shops, to the bingo parlors and burlesque dancers, photographer Mike Coles remembers capturing scenes of holidaymakers by the English coast.
In the latest instalment of Photographers in Conversation, the creator talks portraiture, platforms and taking inspiration from Little Simz.
Yesterday, rail workers came together to protest poor pay, working conditions and job cuts in their latest round of strikes.
The government’s brutal crackdown on NGOs has left victims of rape without anywhere to seek help. And now, as the country plays a key role is Russia’s war, things are only getting worse.
A series of photos by the late Jerry Dantzic taken in 1957 show a tender side to the iconic Jazz musician.