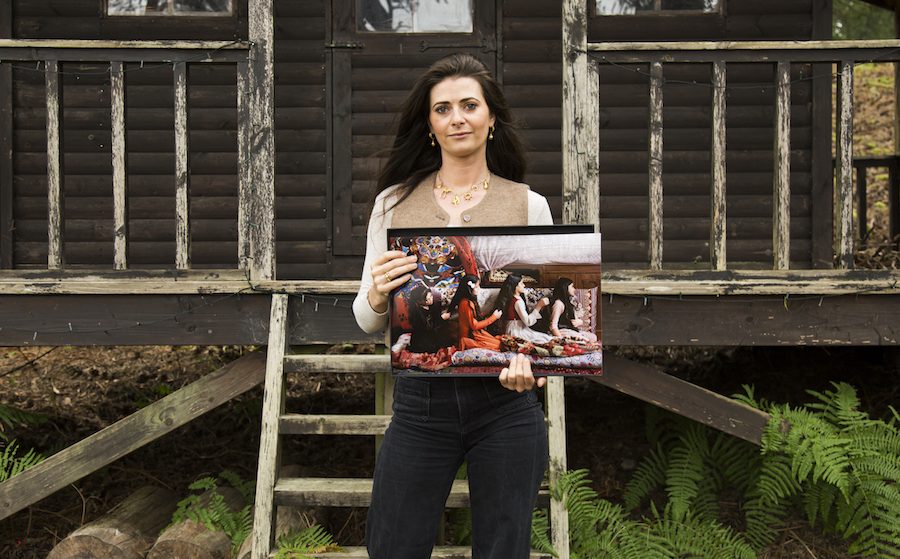 My Greatest Shot is a brand new series from Adobe Photoshop Lightroom and Sky Arts profiling Britain's most innovative photographers.

My Greatest Shot is a brand new series from Adobe Photoshop Lightroom and Sky Arts. The series profiles some of Britain’s most innovative photographers, inviting them to reflect on their careers while sharing in-depth stories behind some of their most iconic work.

Photojournalist Emily Garthwaite has spent seven years journeying through the Middle East and beyond, capturing the lives of those she encounters along the way. From documenting the refugee crisis and the experiences of those living in the ‘Calais Jungle’ to trekking along the Zagros mountains in Western Iran with a family as they transport their livestock across some of the world’s most punishing terrain, her camera offers a special window into a rarely seen world. In all of this, her empathy has been key to her success, sustaining her through uncertain, often physically gruelling work. 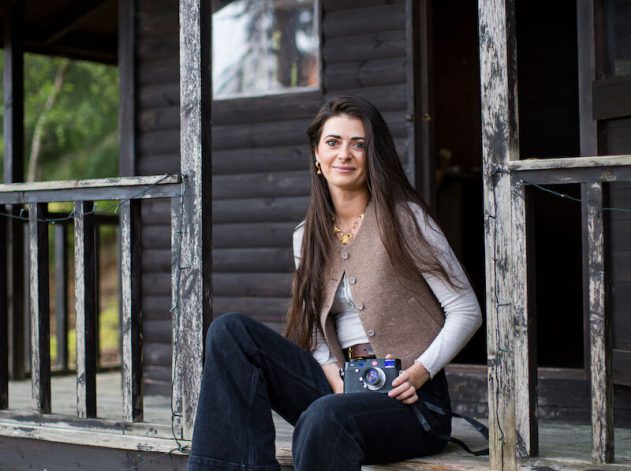 “People have mocked my softness,” she says. “I’ve been told that sensitivity isn’t the making of a successful journalist because of the belief that you’re supposed to be detached. You’re not supposed to feel. But if our job as photojournalists is advocating for the lives of others, amplifying community voices and upholding journalistic ethics, then I don’t see why that shouldn’t extend to our daily lives.”

It’s a path Emily embarked on from the beginning. Voyaging to the salt mines of Turda, Transylvania, as part of the 2015 project Beyond the Saltflats, Emily documented elderly “extroverted, loved-up characters” bathing on the mudflats and swimming in the water-filled salt quarries. They were uninhibited and unbound by conventions. “It resulted in me unlearning my own inherited biases I’d received from the media,” she says. “That’s something that has stayed with me throughout my work.”

Since then, Emily has continued to focus on aspects of community, healing and women’s liberation. “Sisters Plaiting Hair is so important because it’s an example of why we need women photojournalists,” she says. “There were certain considerations behind working within that particular community, I wanted [the family] to understand this could be seen by a lot of people. So, we had several discussions beforehand about whether it would be appropriate to include the eldest daughter. In the end, she was only involved in the photos with her sisters, she was never alone, and we made the call to avoid publishing them online. For me, it’s a strong example of the benefits of creating a consensual, collaborative environment. But more so, it’s how I remember being a young girl.”

The same care is shown in post-production. “Lightroom has really allowed me to create my own signature look,” she continues. “I love post-production, I always start with Lightroom. It’s where I catalogue all of the images. I try to lift the image.”

Emily always returns to the communities she photographs, and sees relationship-building as a vital part of her practice. “I want [other photojournalists] to understand the importance of taking the time to be truly present when taking the photo. I wouldn’t have been able to capture the image that I did if I hadn’t slowed down.” She adds: “That’s the benefit of time and patience when it comes to photography.” 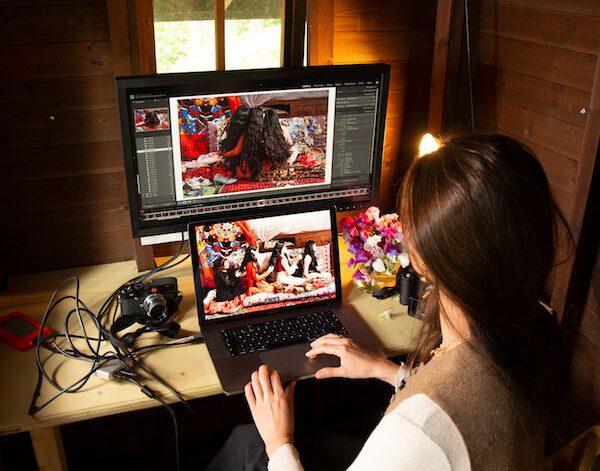 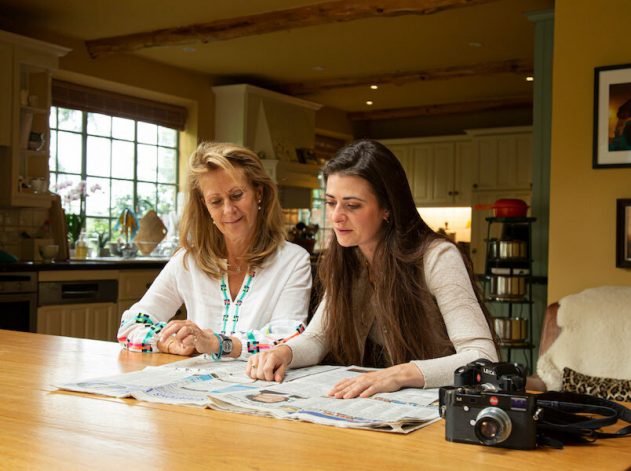 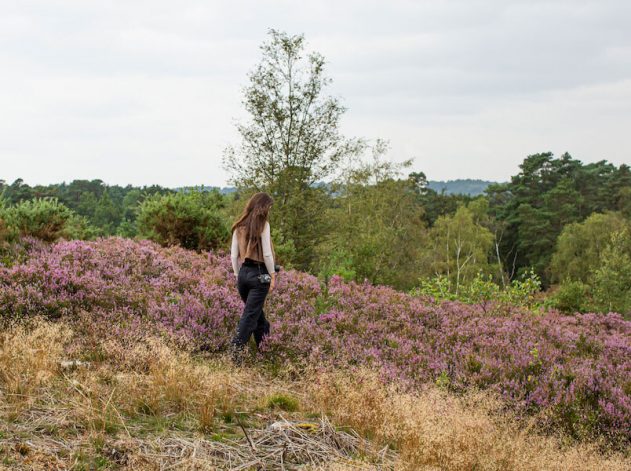 Emily Garthwaite appears in the travel photography episode of My Greatest Shot is available to watch on Sky Arts and Sky on Demand from November.

Linkedin
RELATED ARTICLES
OTHER ARTICLES
Photojournalist Sebastian Meyer weaves his documentary photography of a conflicted region with his own heartbreaking journey of friendship and loss.
Photographer Giles Duley has spent a lifetime searching for fulfilment with his camera: shooting rock legends, high fashion, and the biggest humanitarian crises of our time.
Just one week ago, a coup hit the streets of Turkey, blood was shed as a sect of the military attempted to take control. Turkish author and journalist Ece Temelkuran talks of the terror felt on the ground on the night, and her fears for the future.
Online superstar Arabia Felix uses the artistry of drag to inspire thousands around the world. At home, however, the threat of jail time keeps this alter ego shrouded in secrecy.
As the media sets its sights on Tunisia once again for the country’s first democratic presidential election, Lindsay’s Mackenzie’s Instagram project reveals snapshots of the everyday lives sidelined by the explosive coverage of the region.