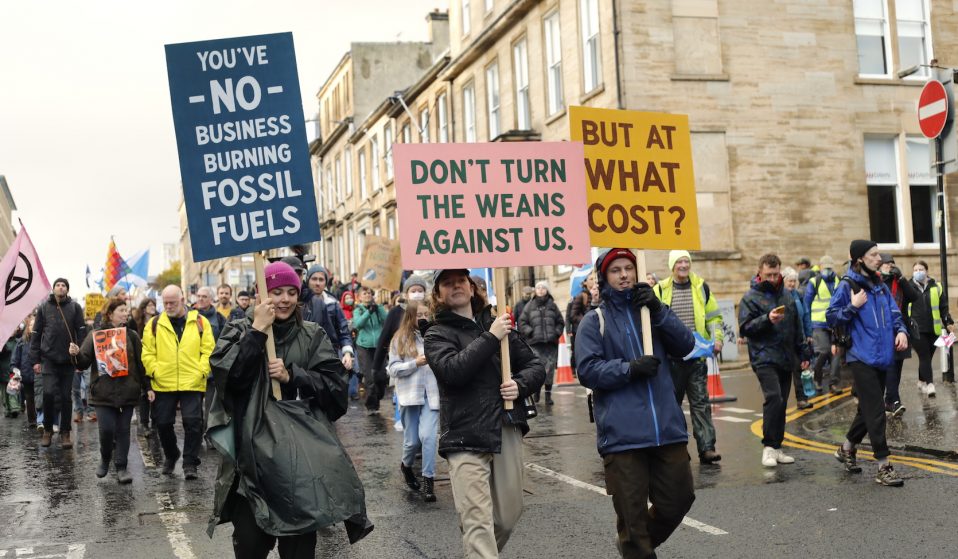 This weekend, to mark COP26, thousands of demonstrators from around the world came together to demand action on climate change.

This weekend, to mark COP26, demonstrators from around the world came together to demand action on climate change, with as many as 250,000 protestors showing up in Glasgow to march near the summit.

On Saturday (6 November) demonstrators around the world gathered to demand radical action on the climate crisis as part of a Global Day of Action for Climate Justice. There were more than 300 protests worldwide, and 100 in the UK alone.

It is estimated that 100,000 climate protesters showed up in Glasgow to march close to the 26th Conference of Parties (COP26). These marches were led by people of colour in Scotland and Indigenous activists from the Global South, who bear the brunt of the climate crisis, but whose voices have been largely shut out of COP26. Police arrested 22 scientists who chained themselves together and blocked a road bridge over the River Clyde.

In London, an estimated 10,000 protestors, which included trade unionists, refugee rights groups, students and environmentalists, marched from the Bank of England to Trafalgar Square. Among the speakers was Green Party member at the London Assembly, Sian Berry, who called on the crowds to continue the fight “for a better world for everyone”. 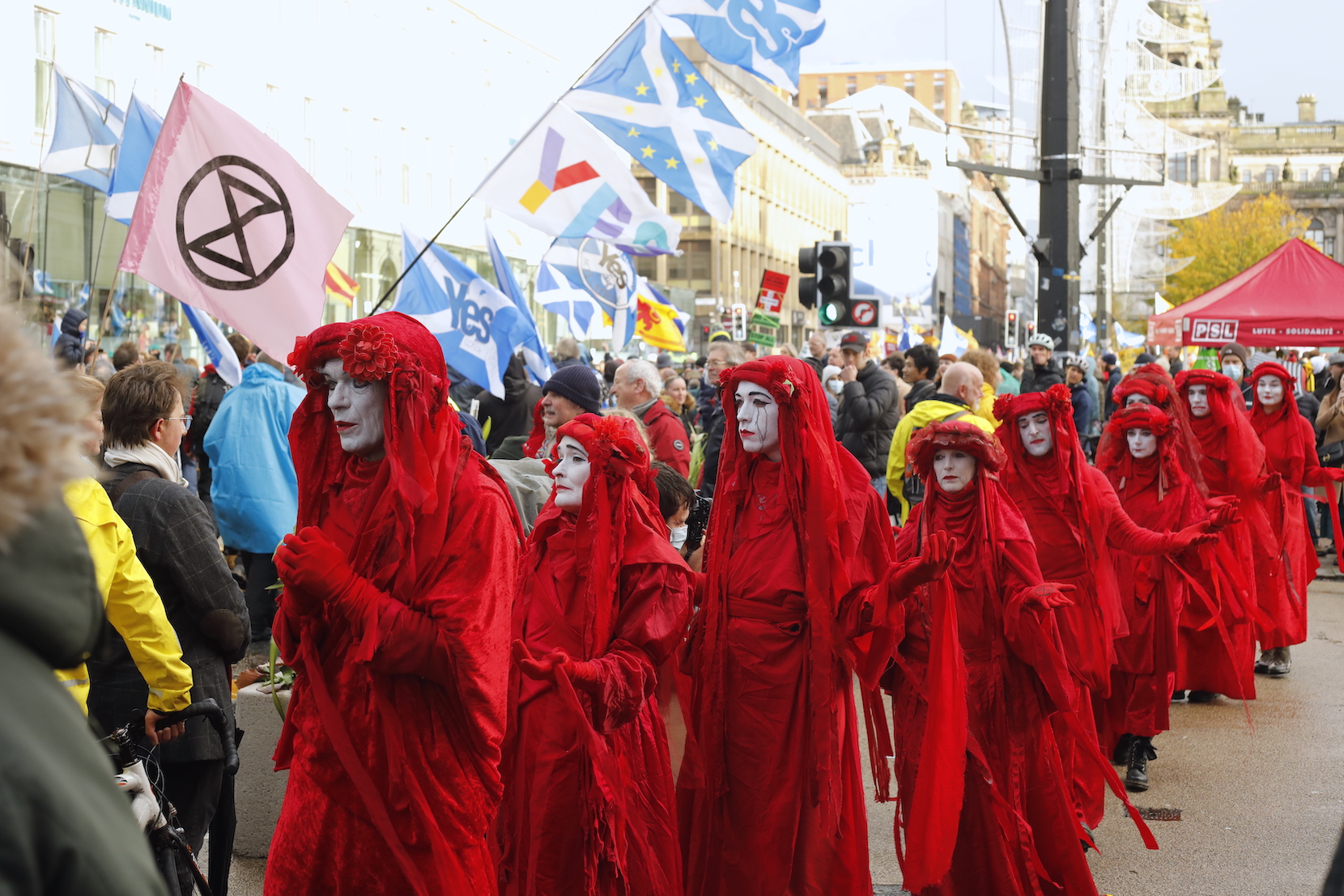 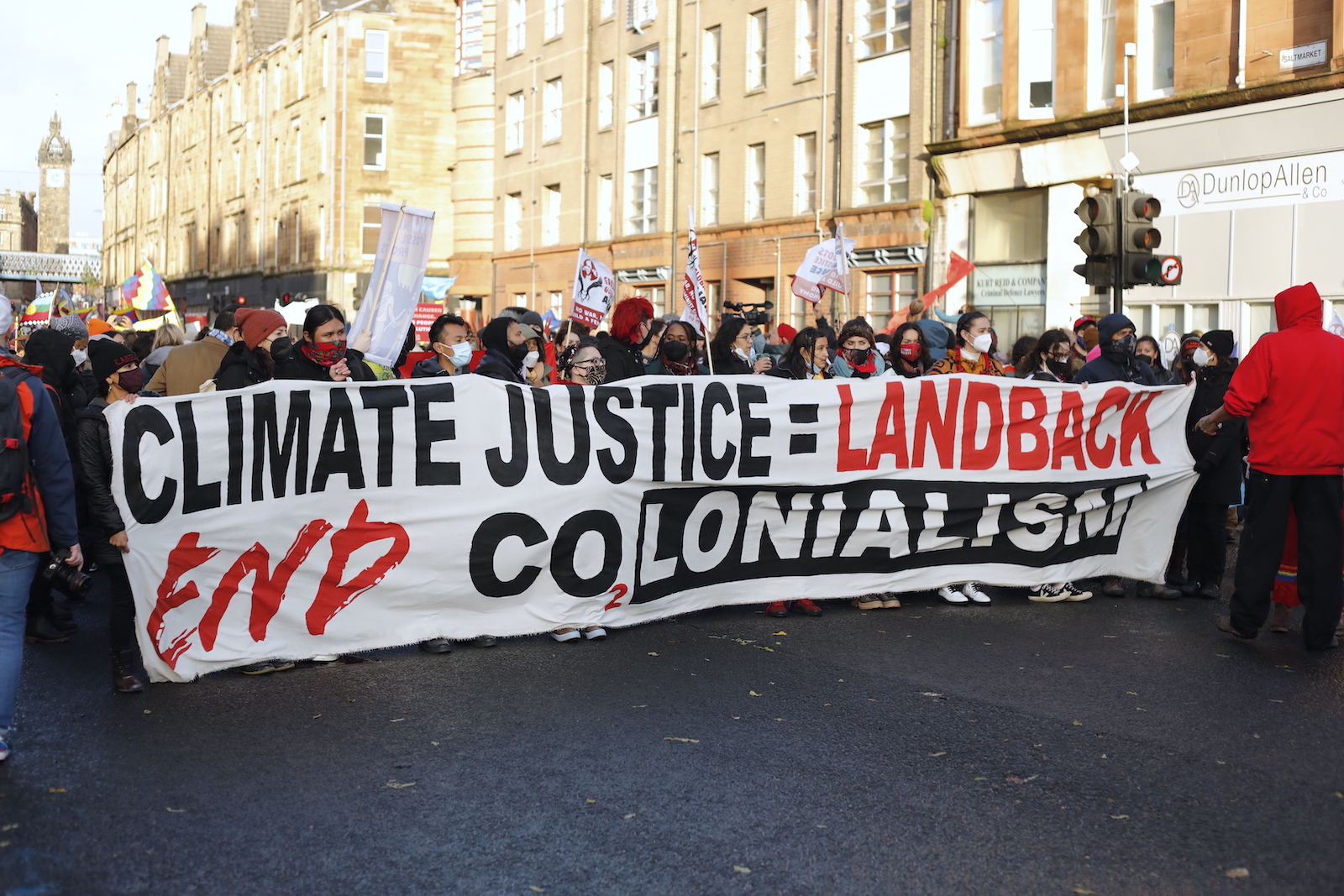 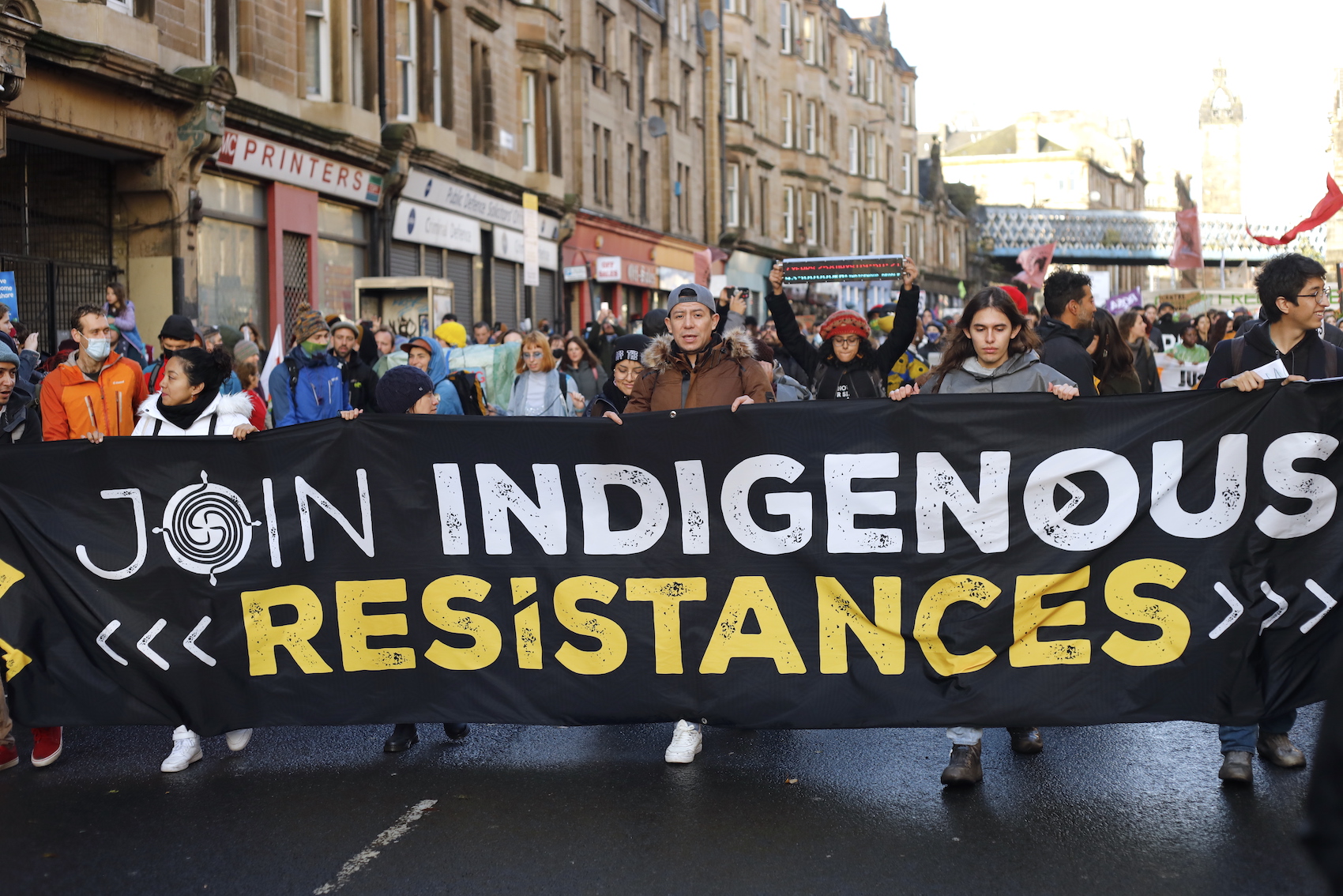 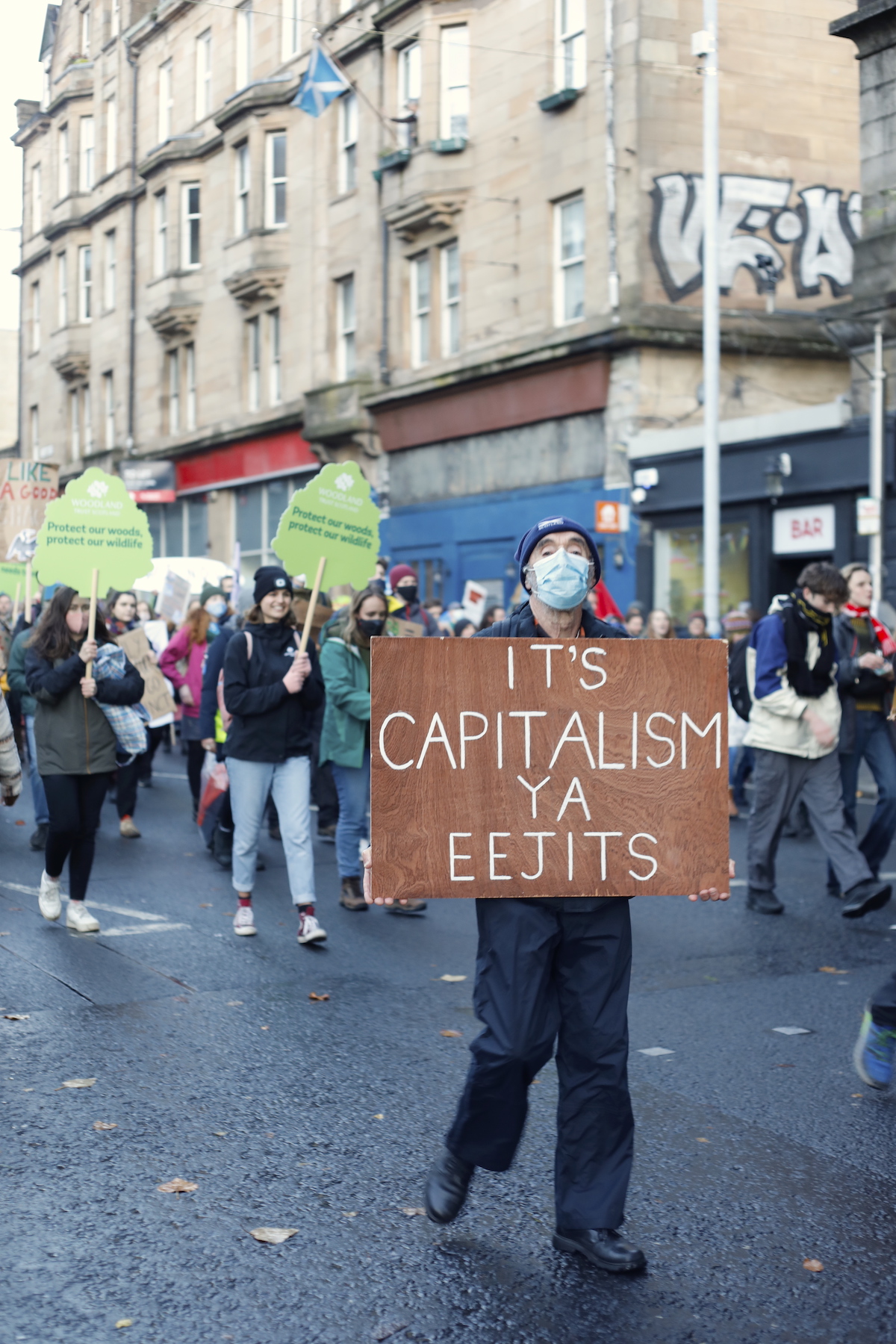 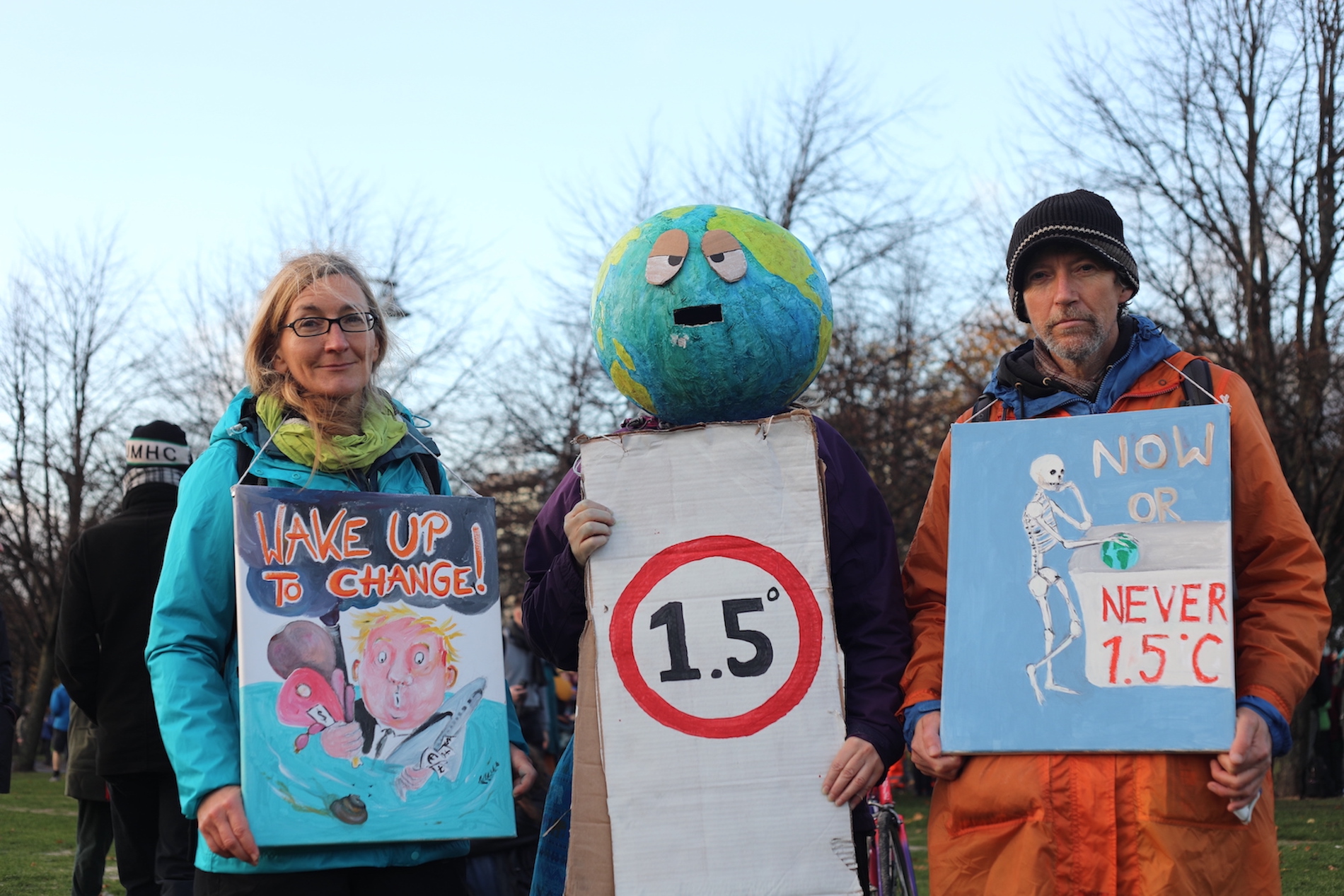 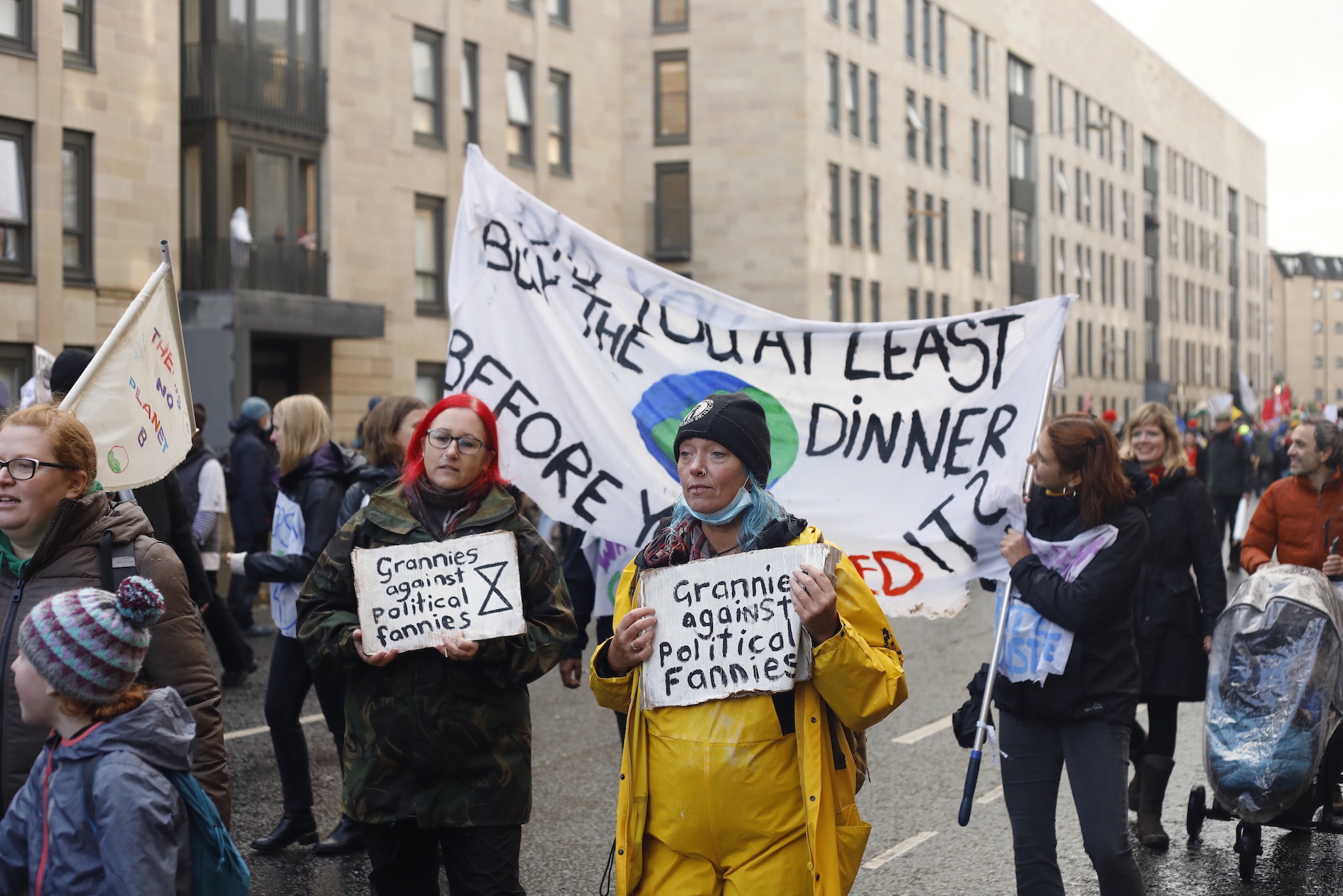 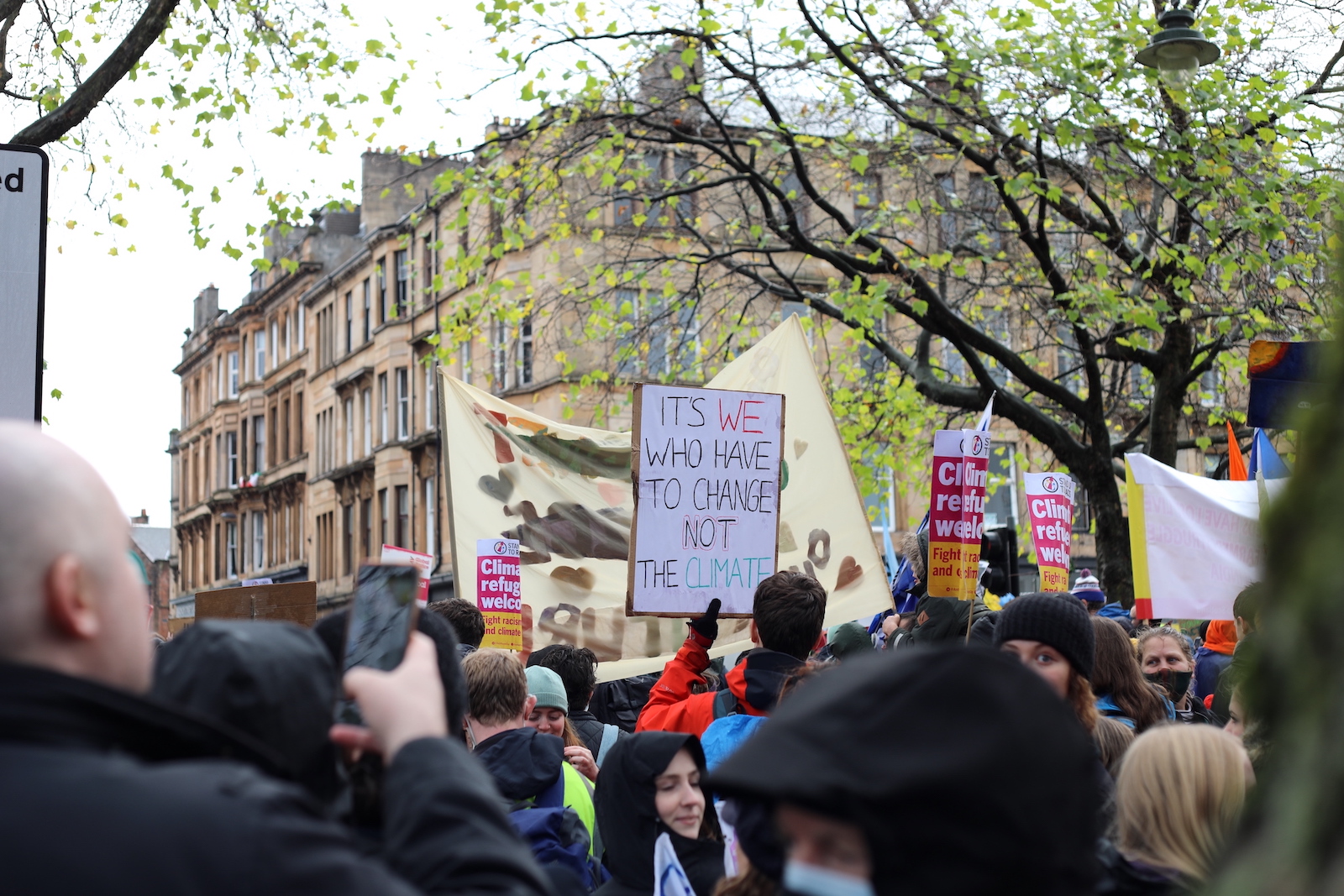 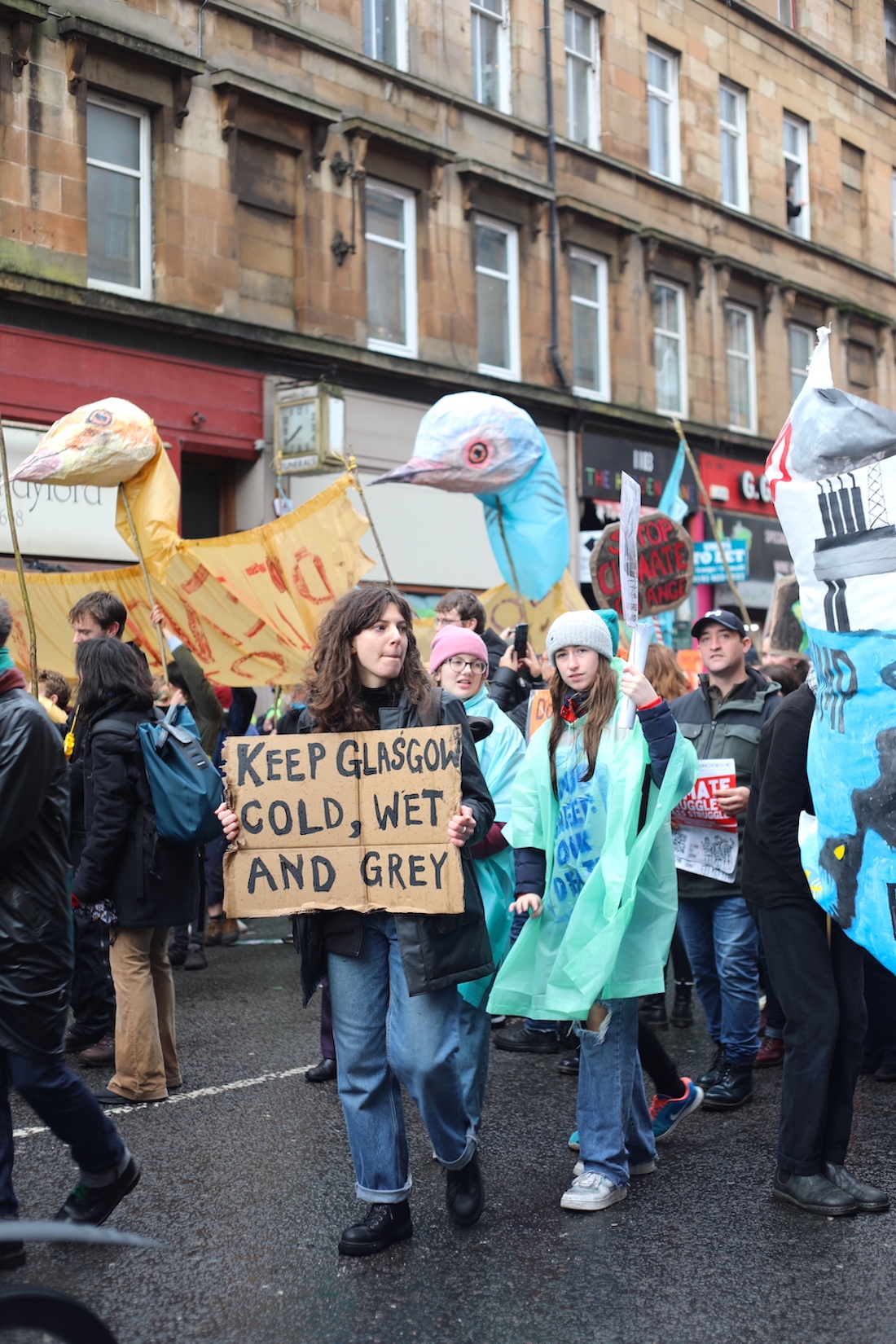 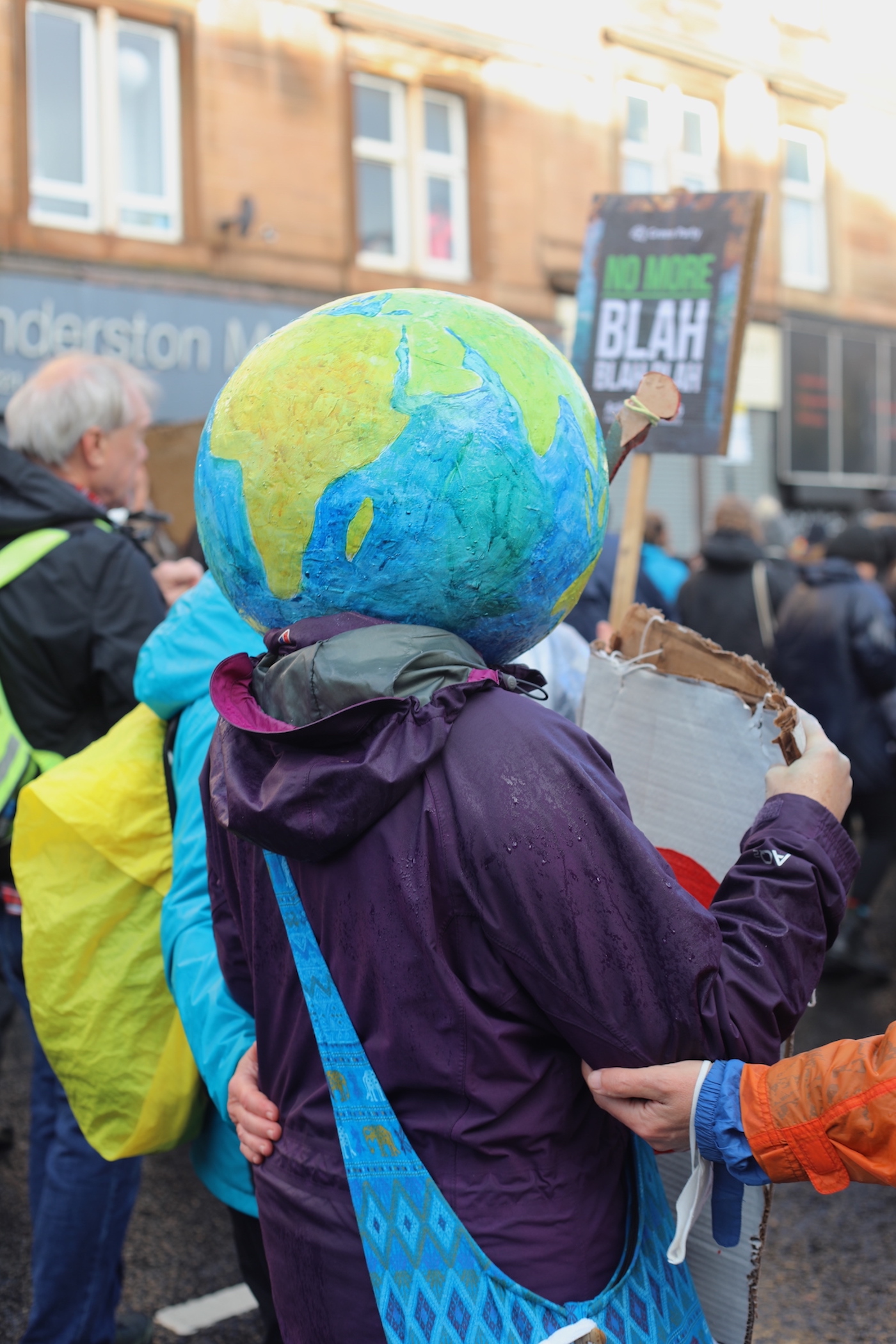 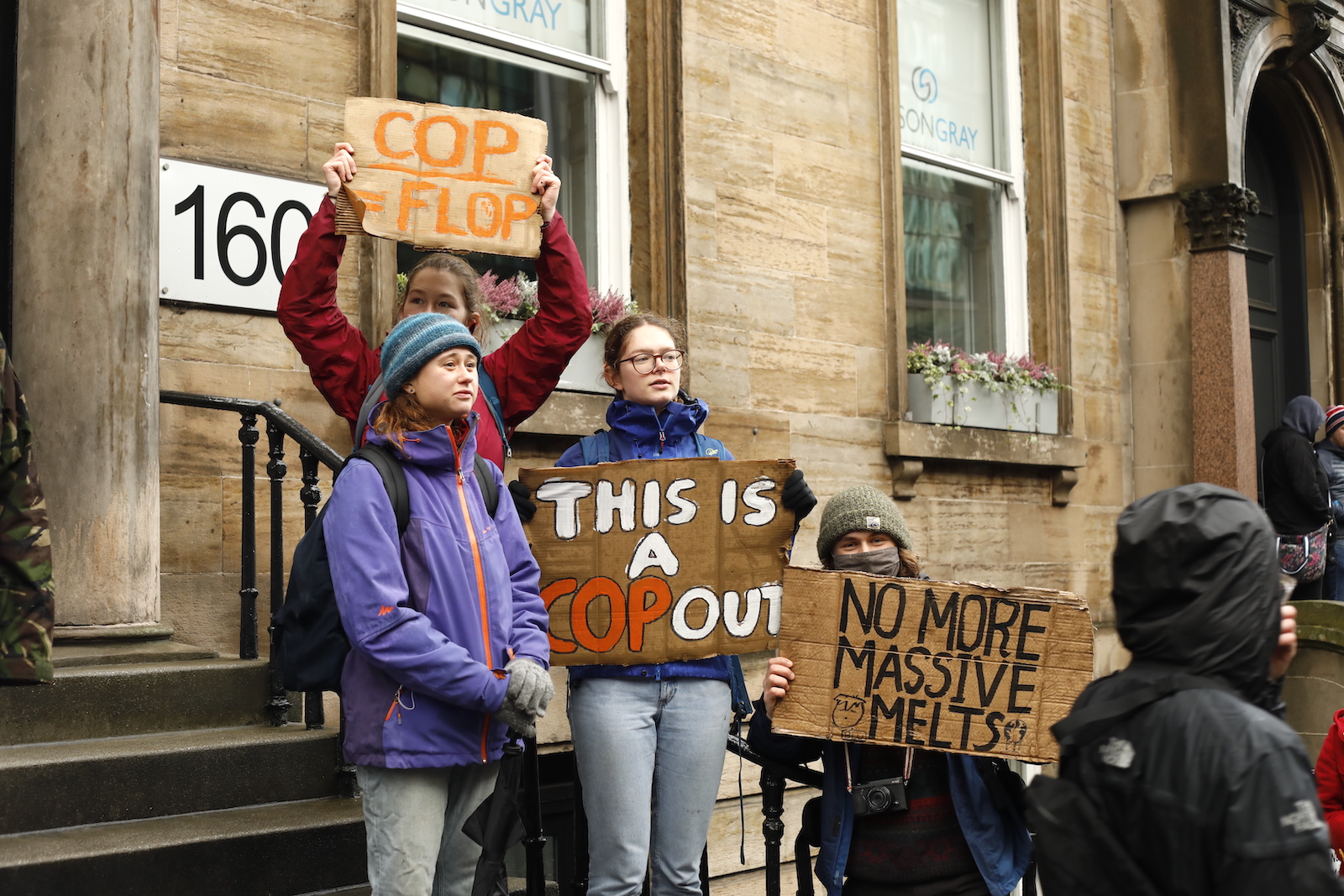 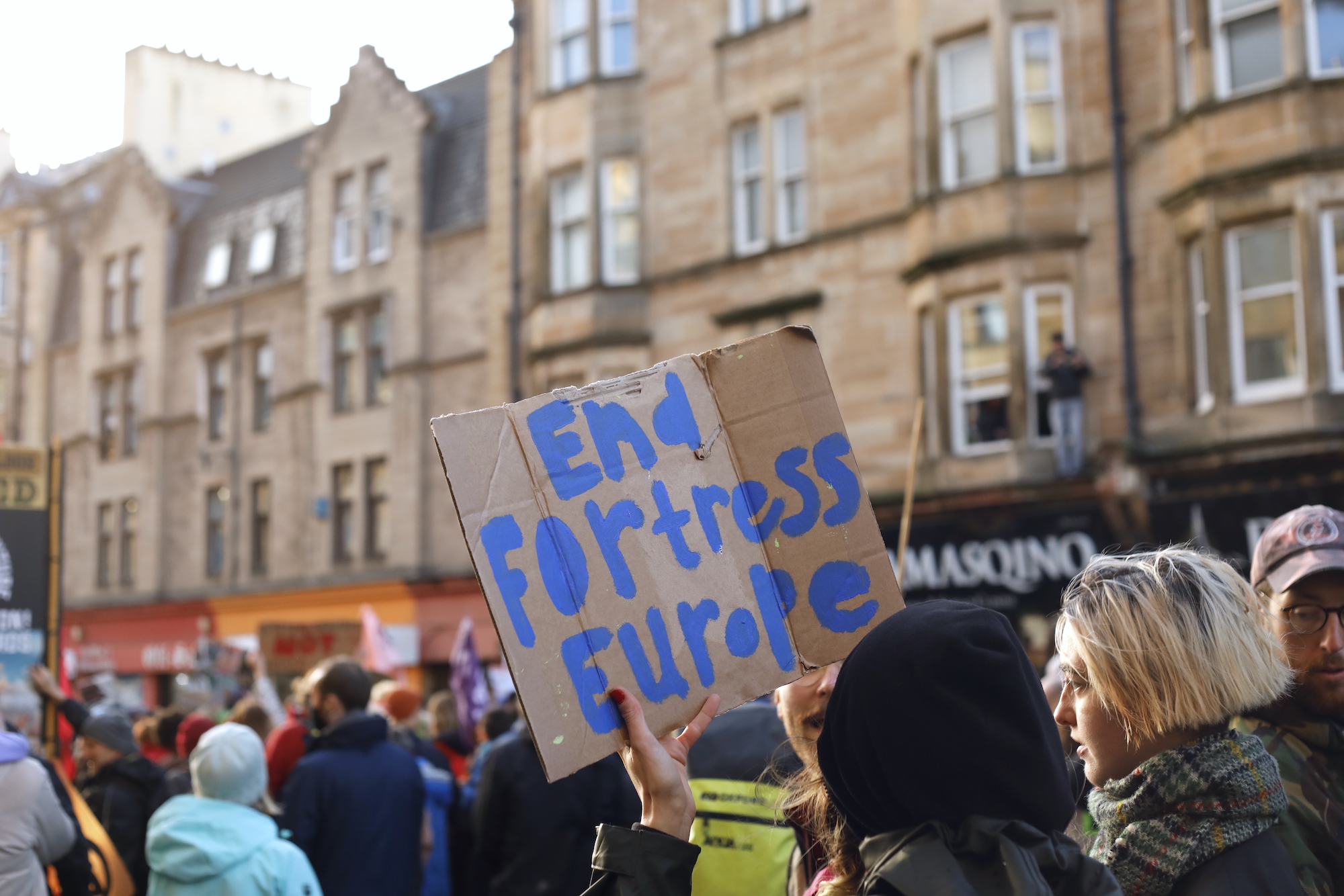 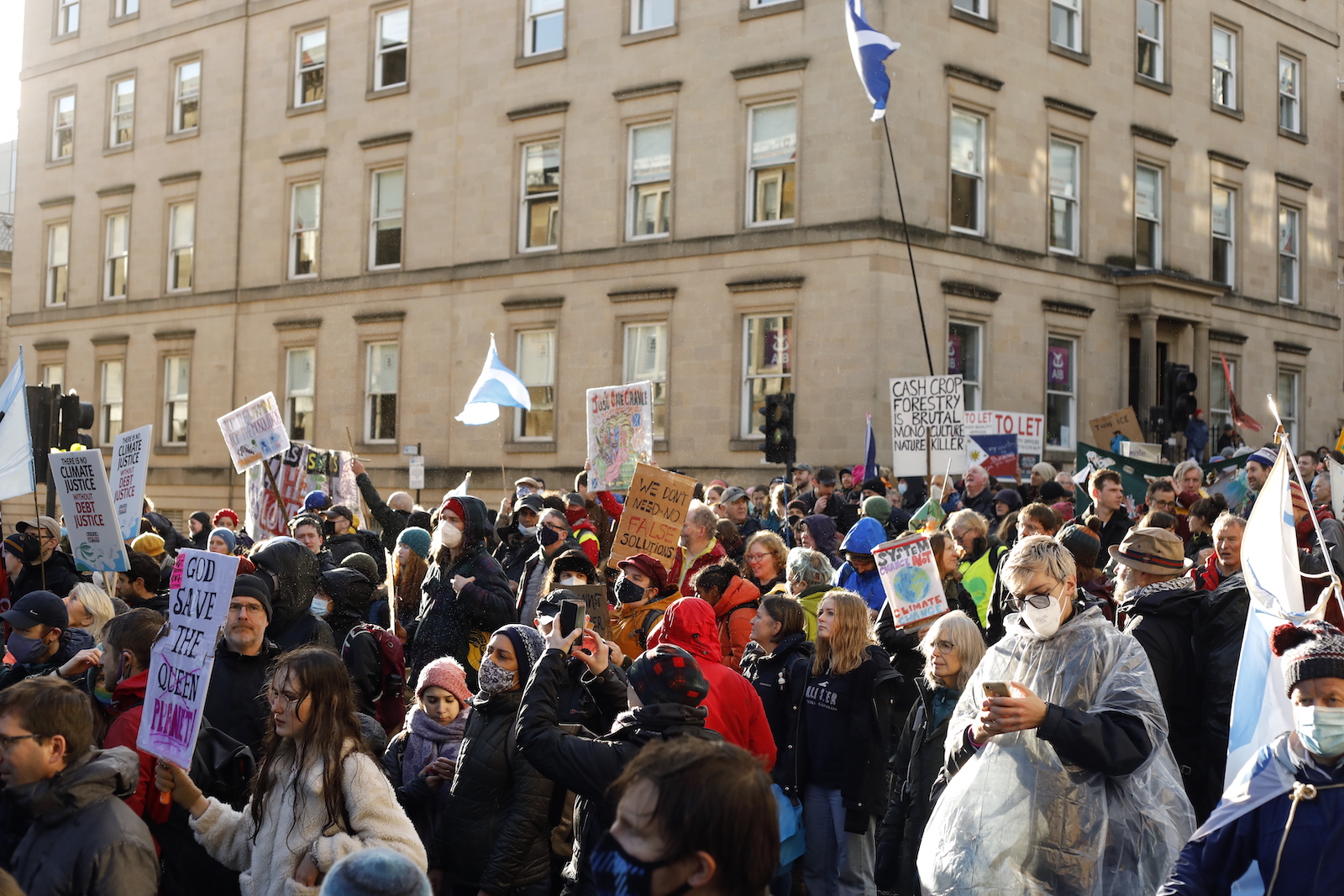 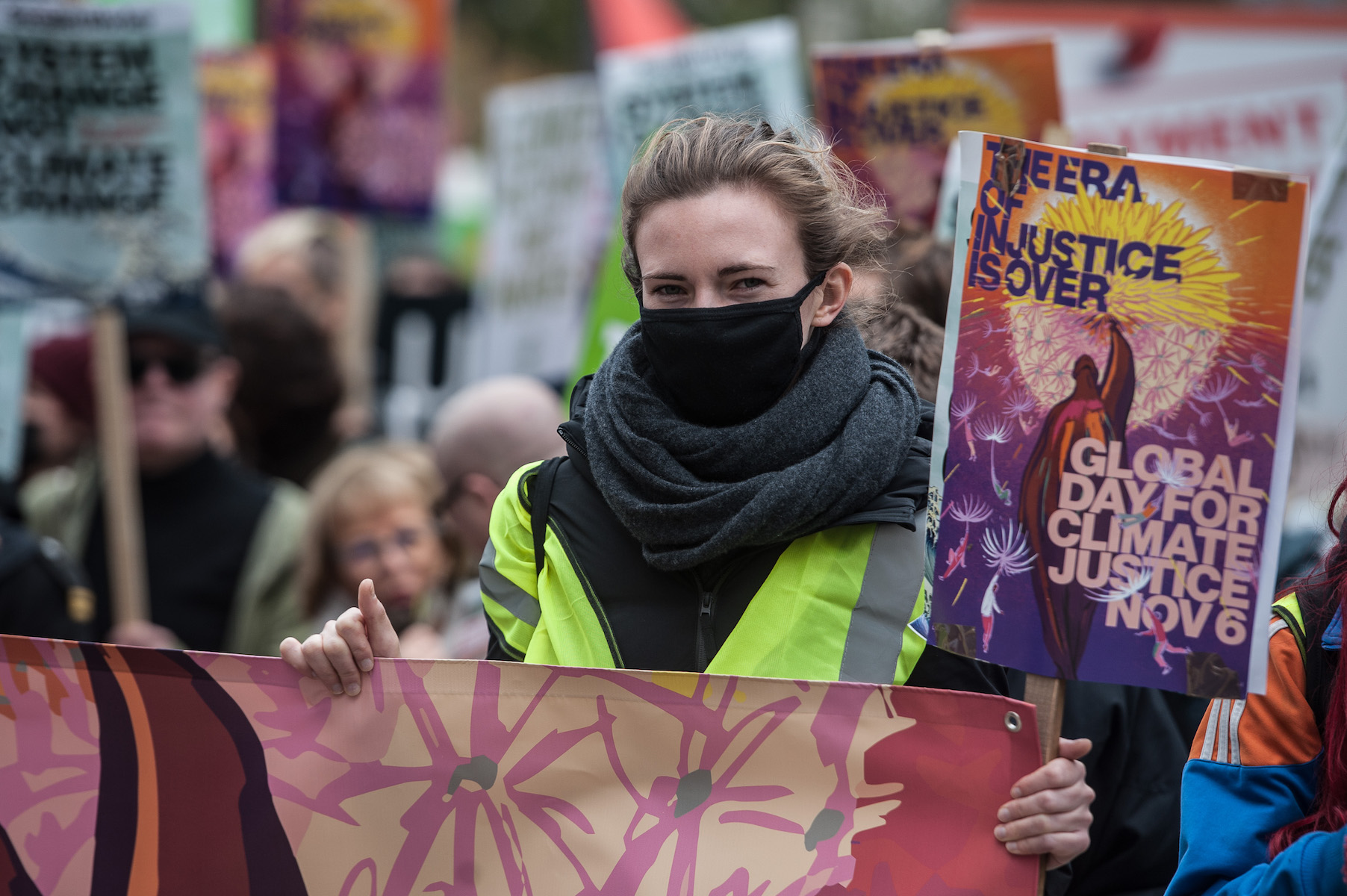 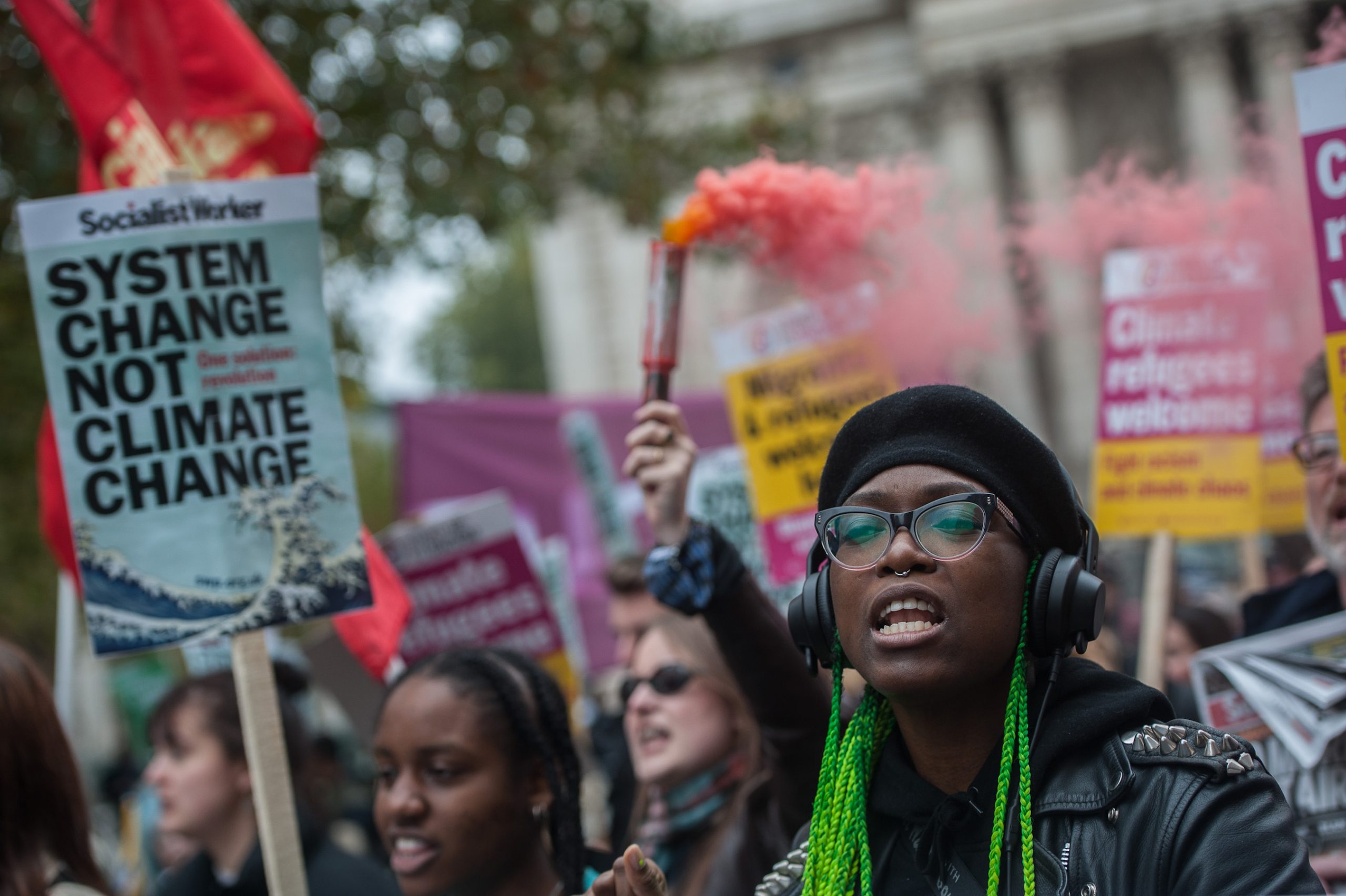 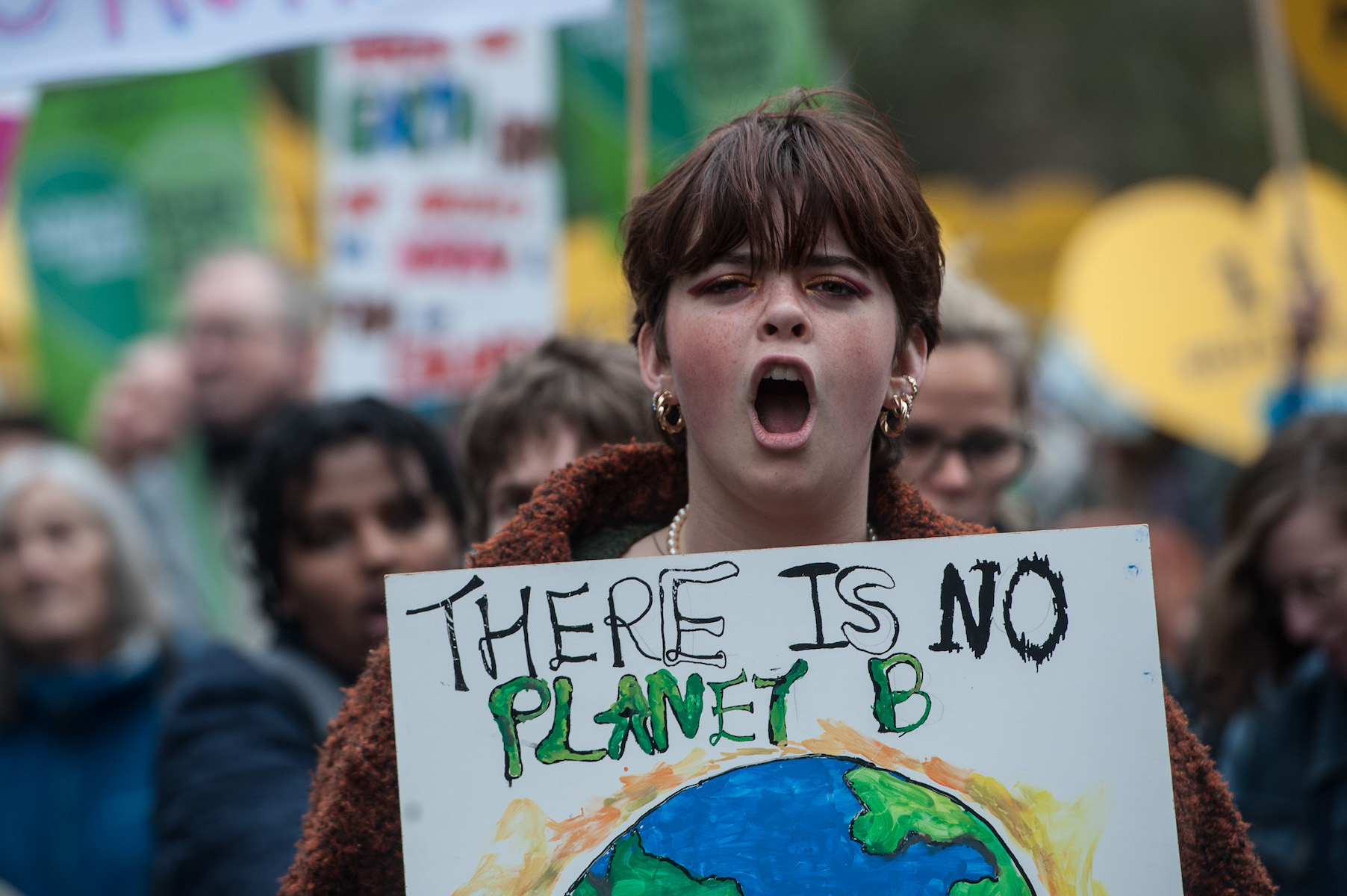 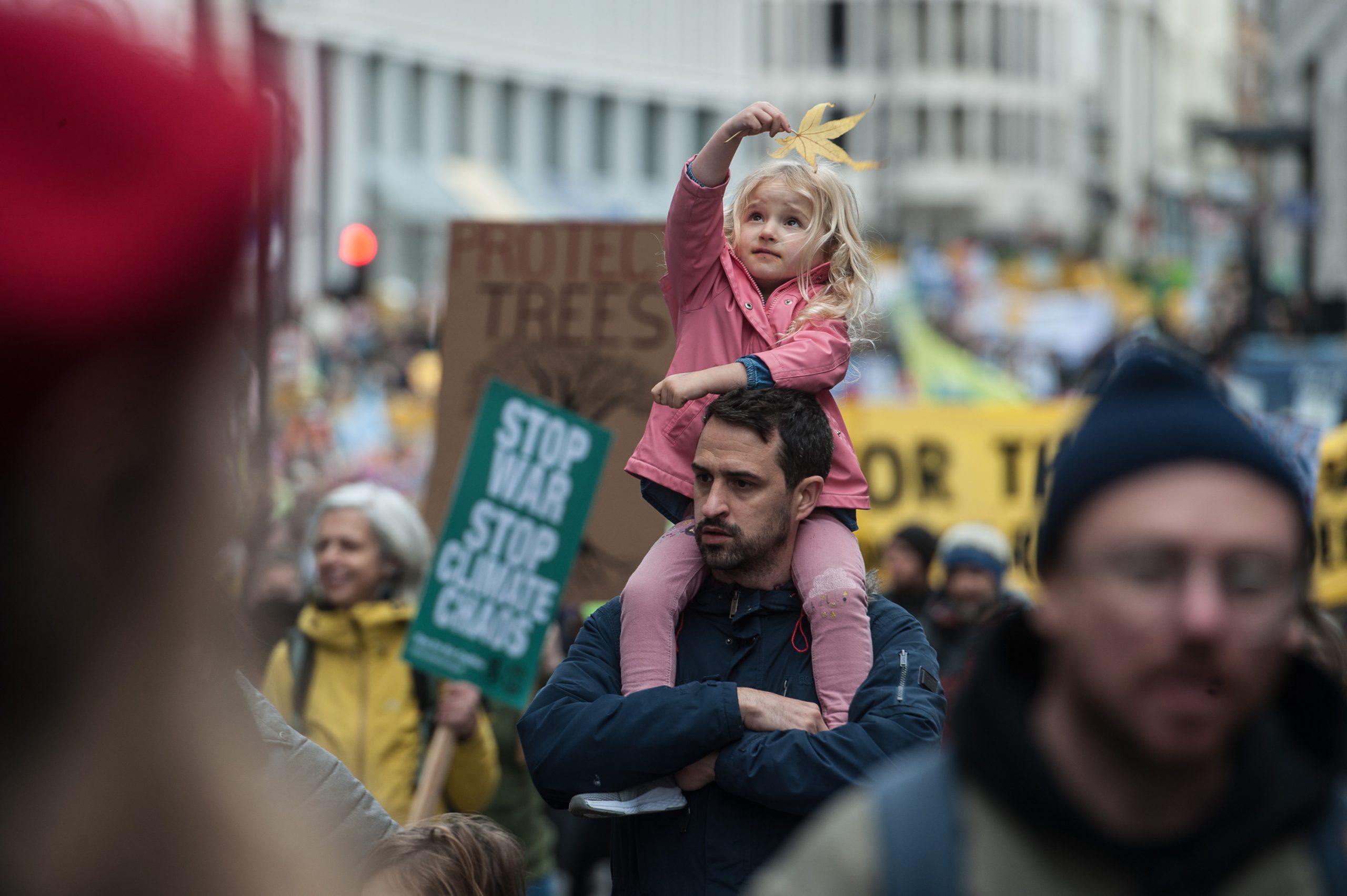 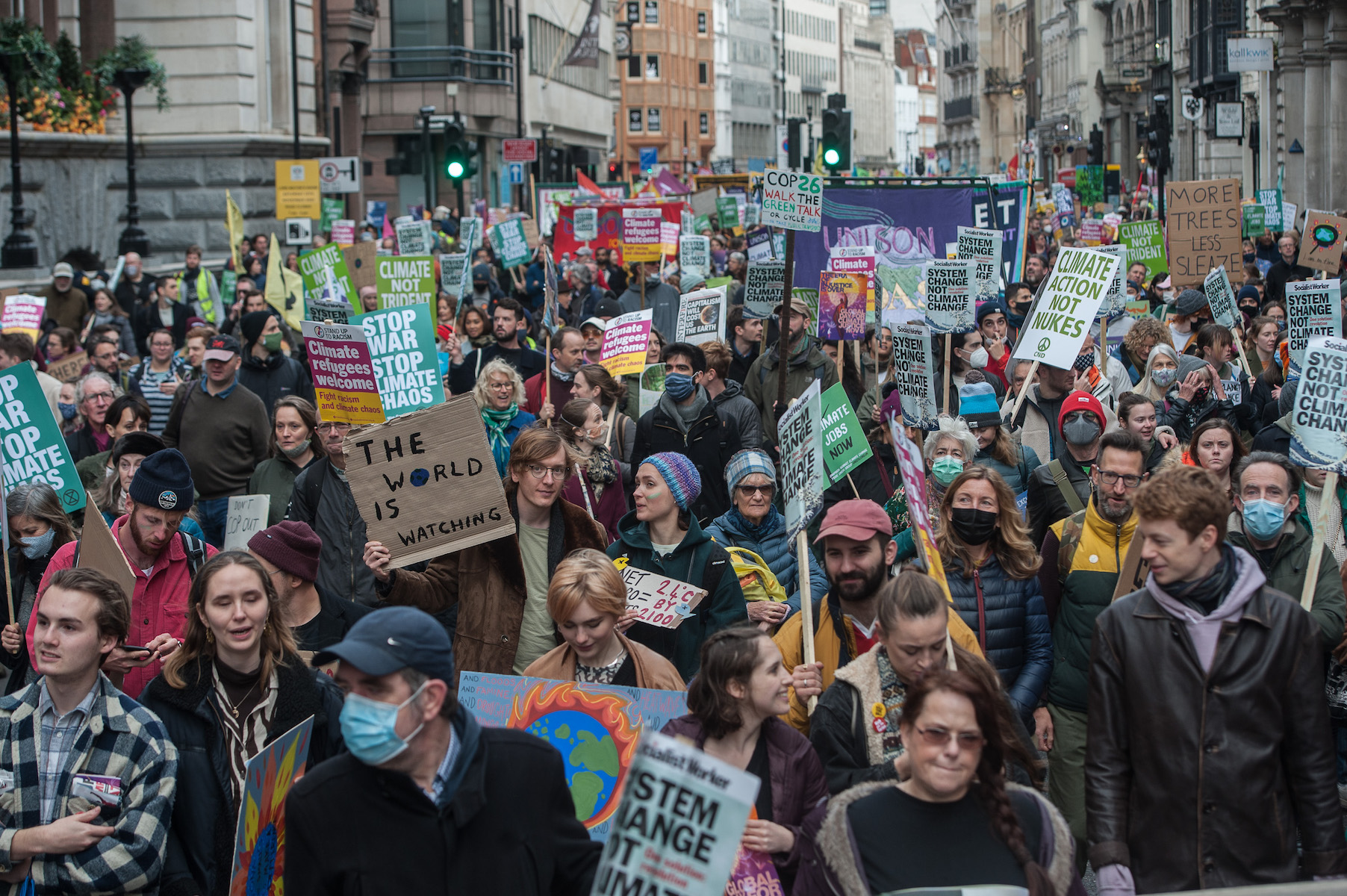 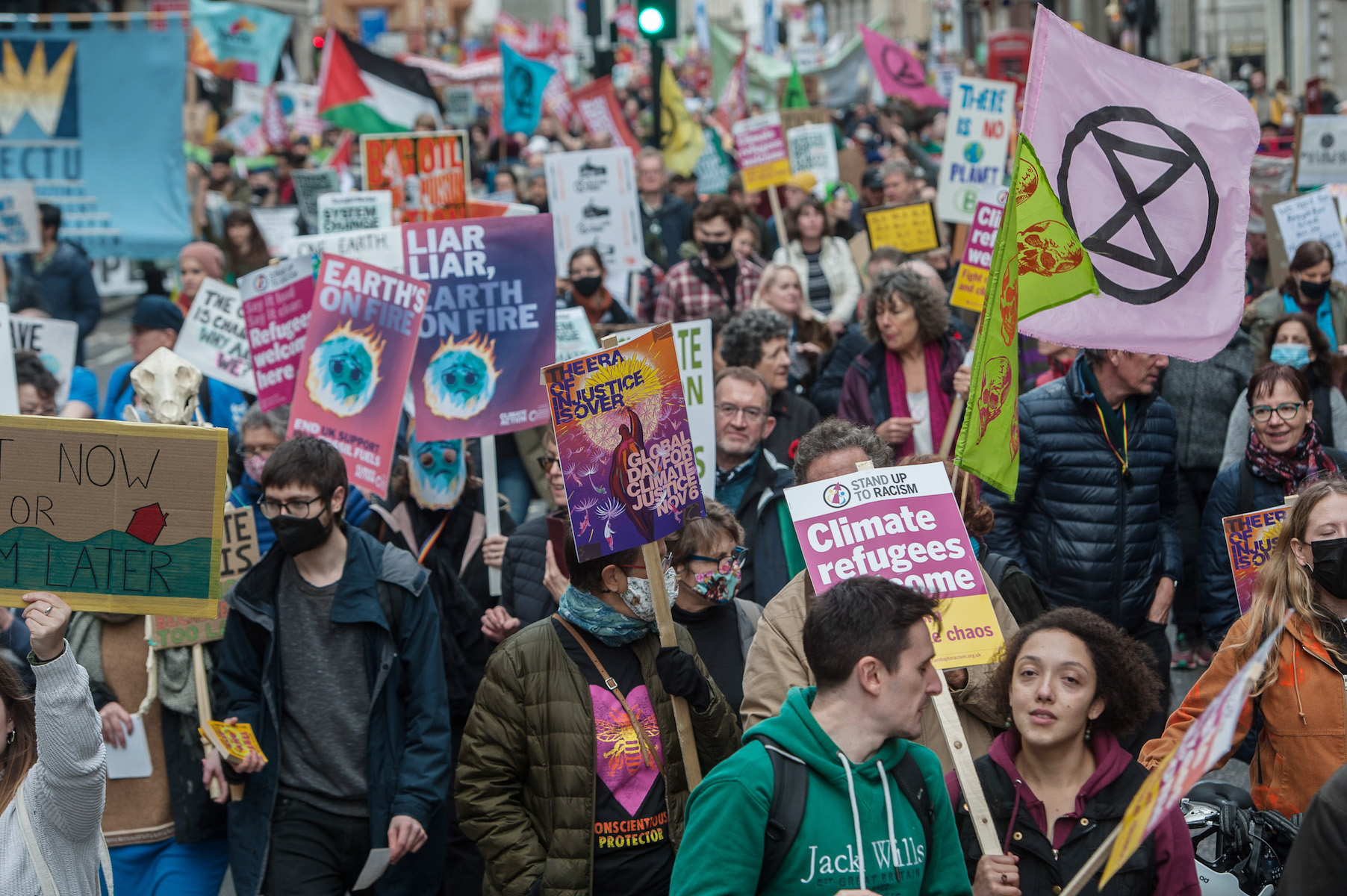 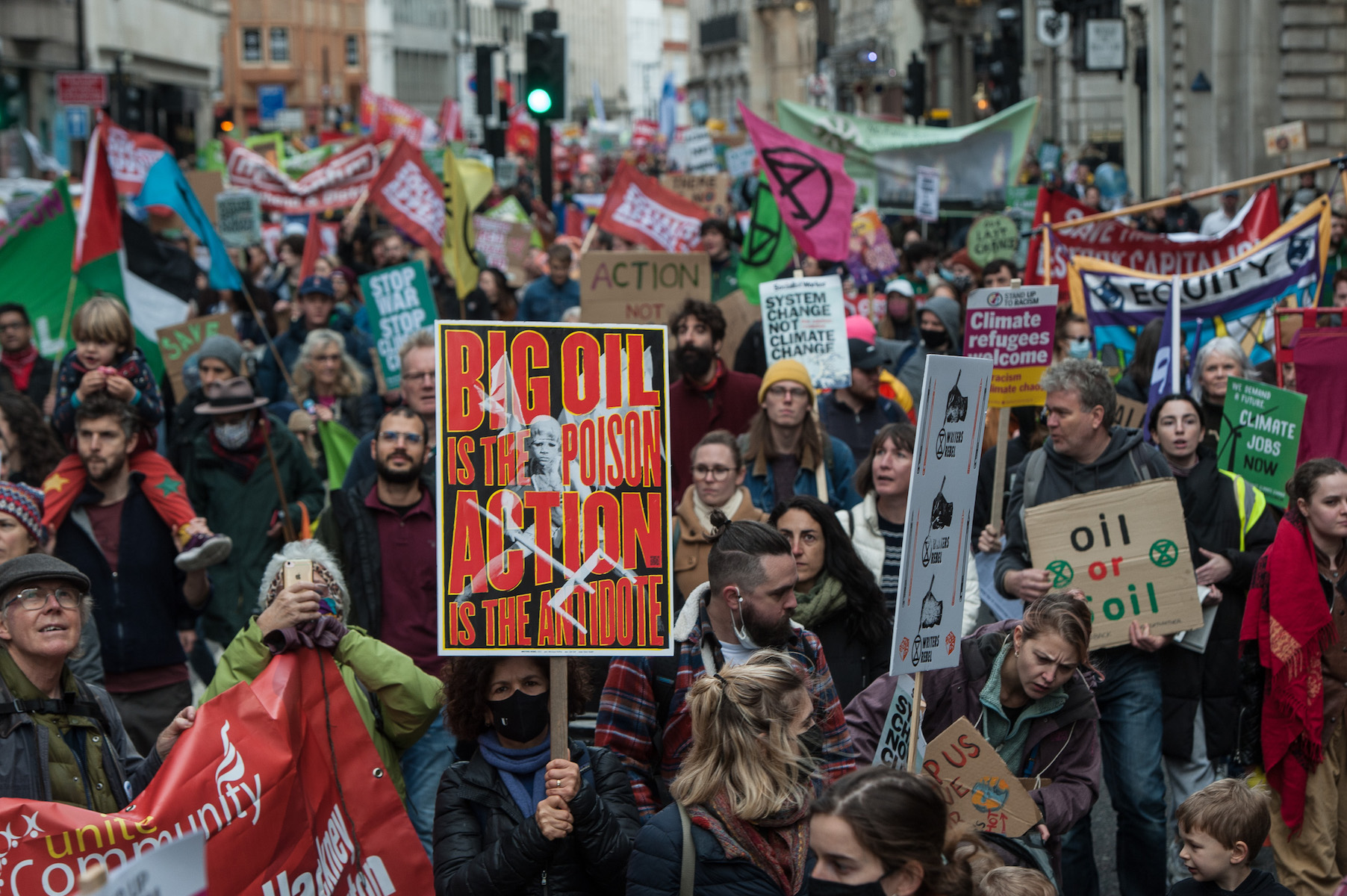 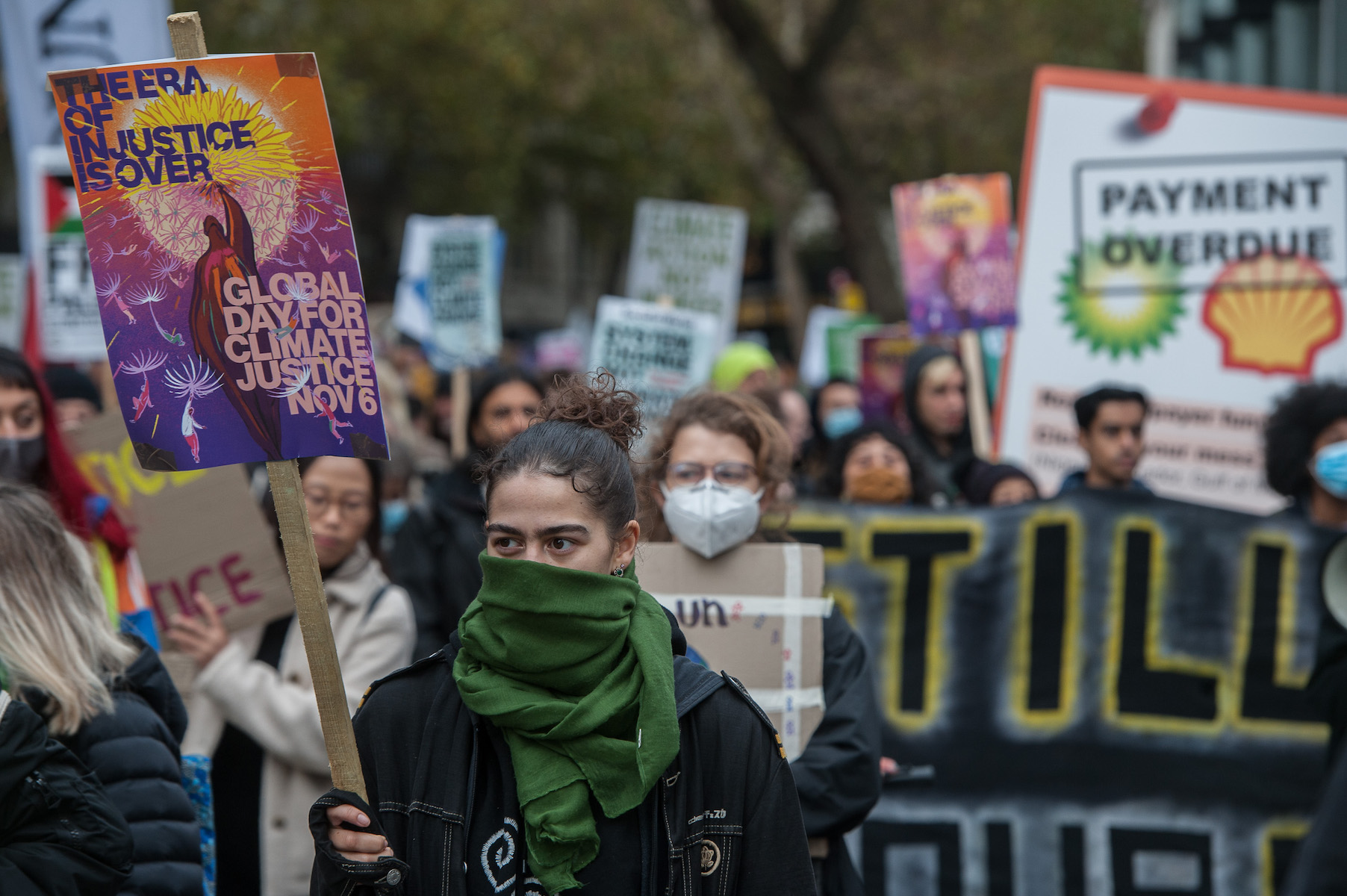 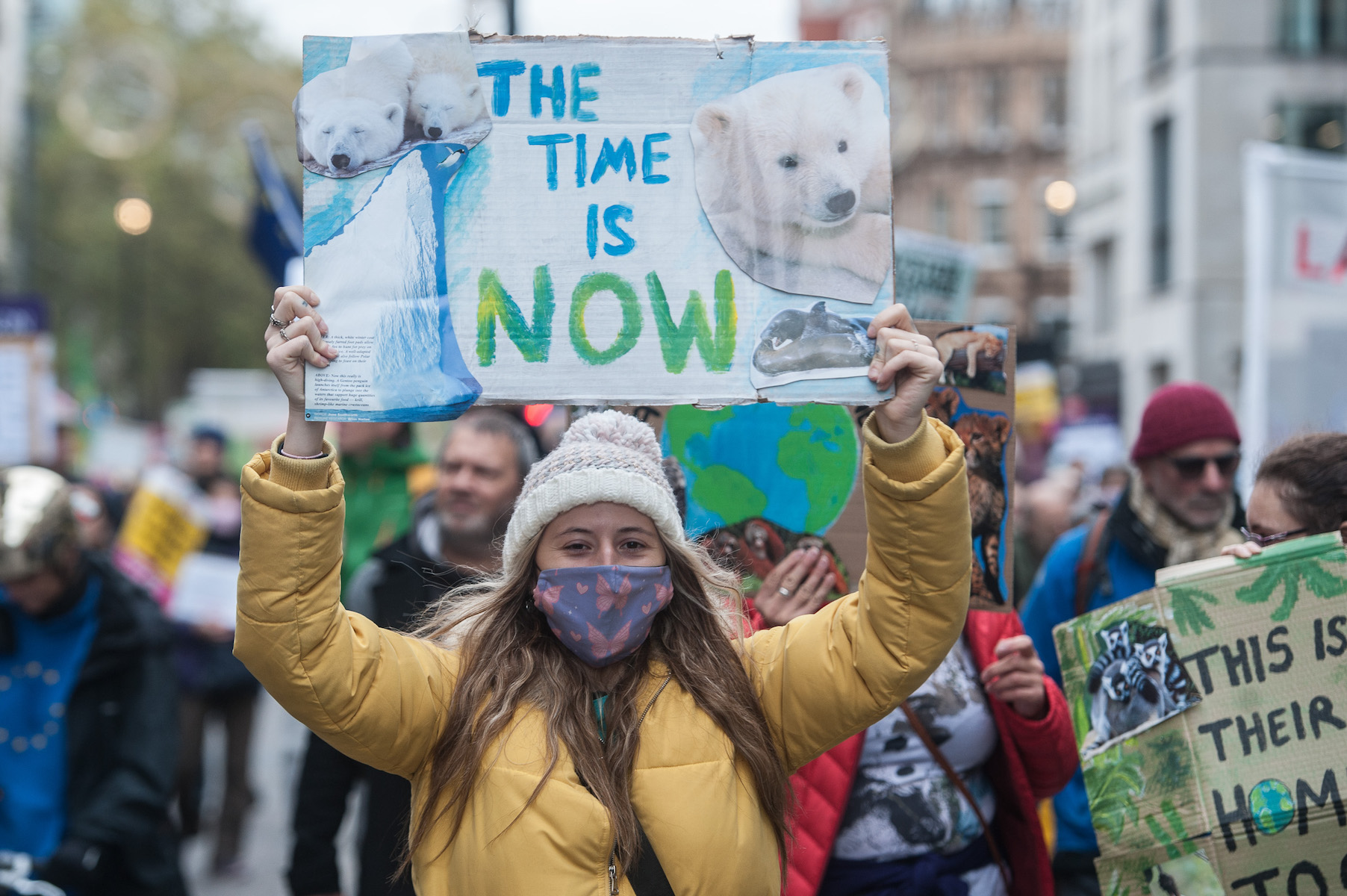 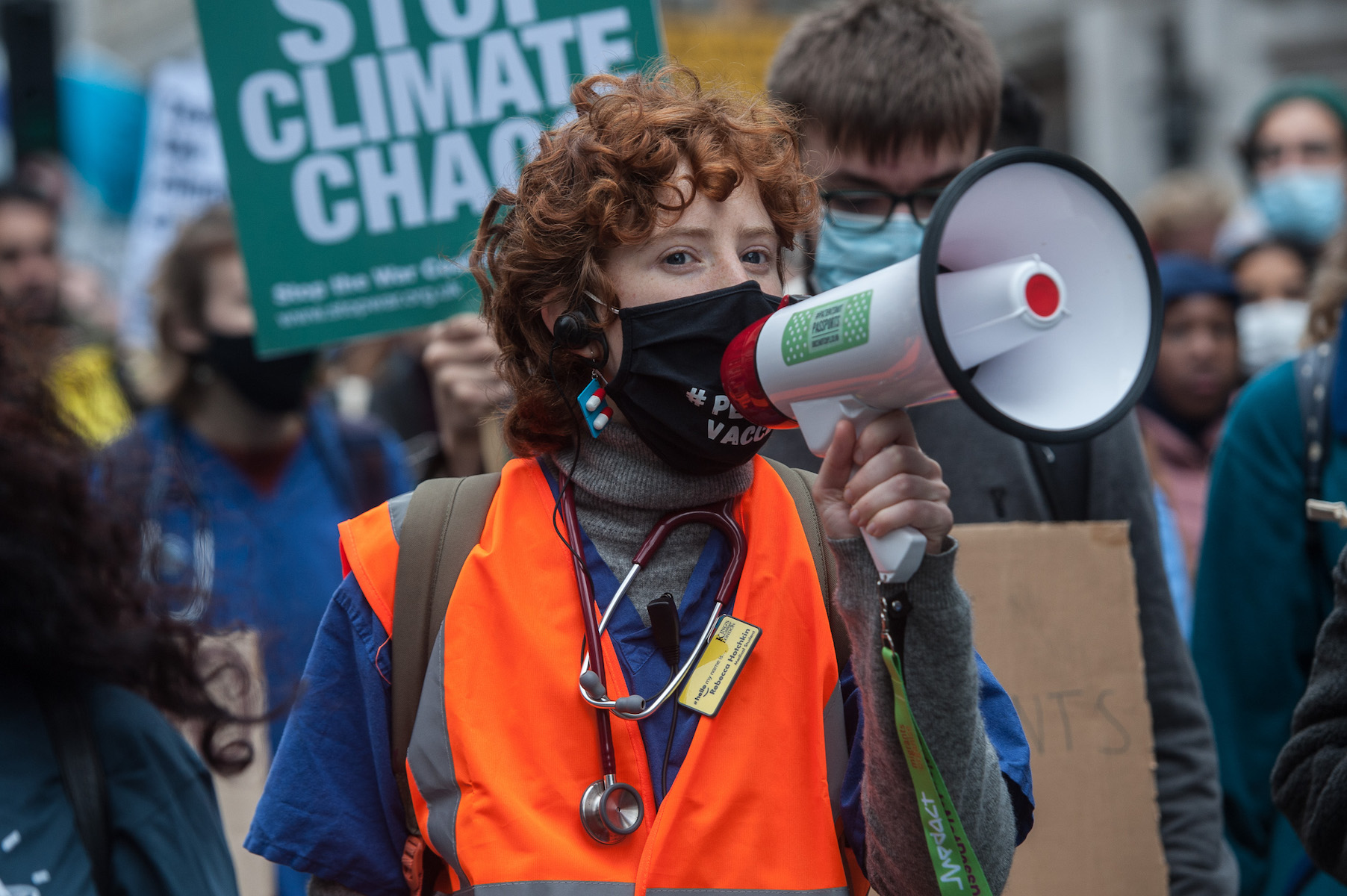 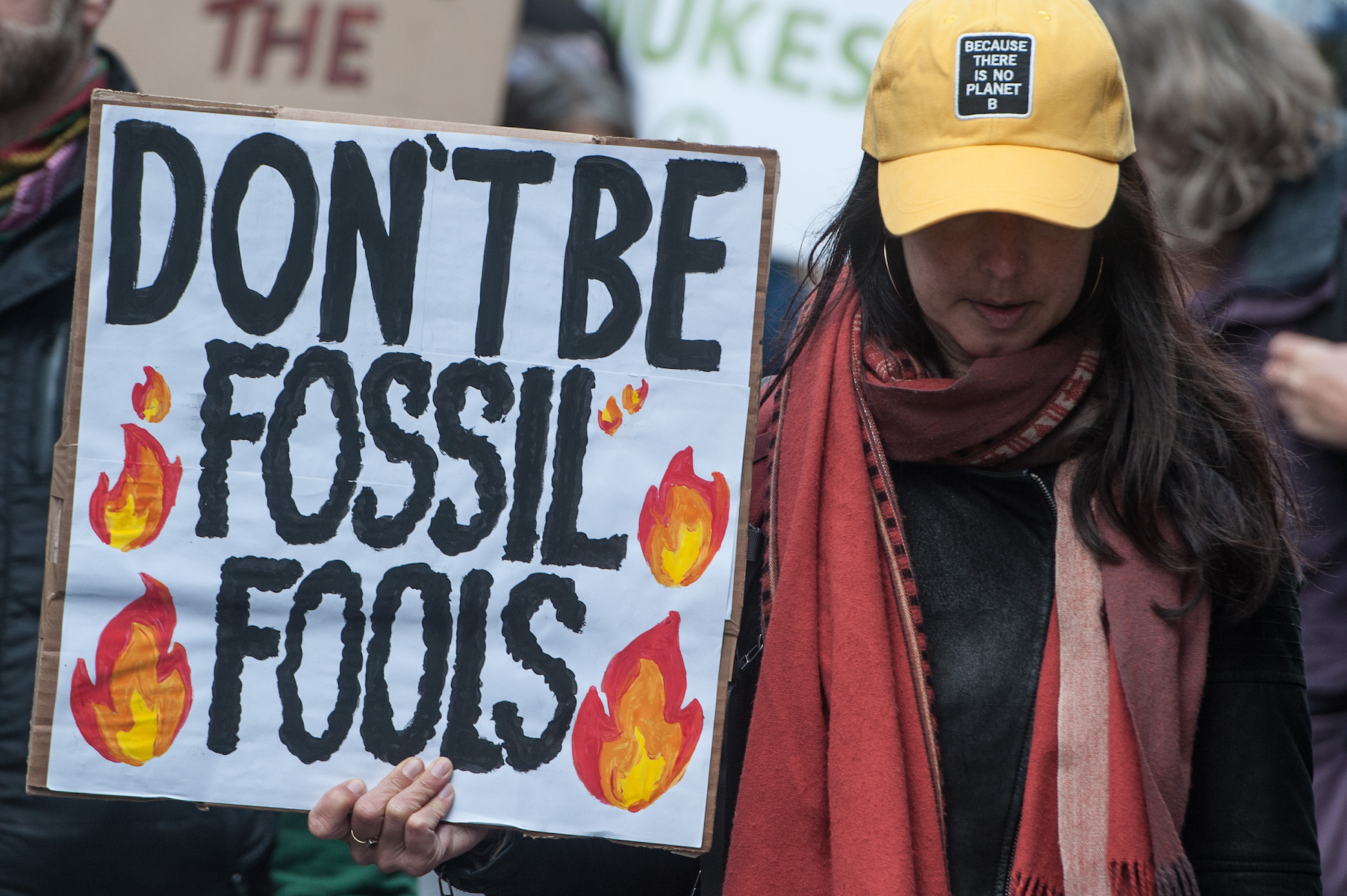 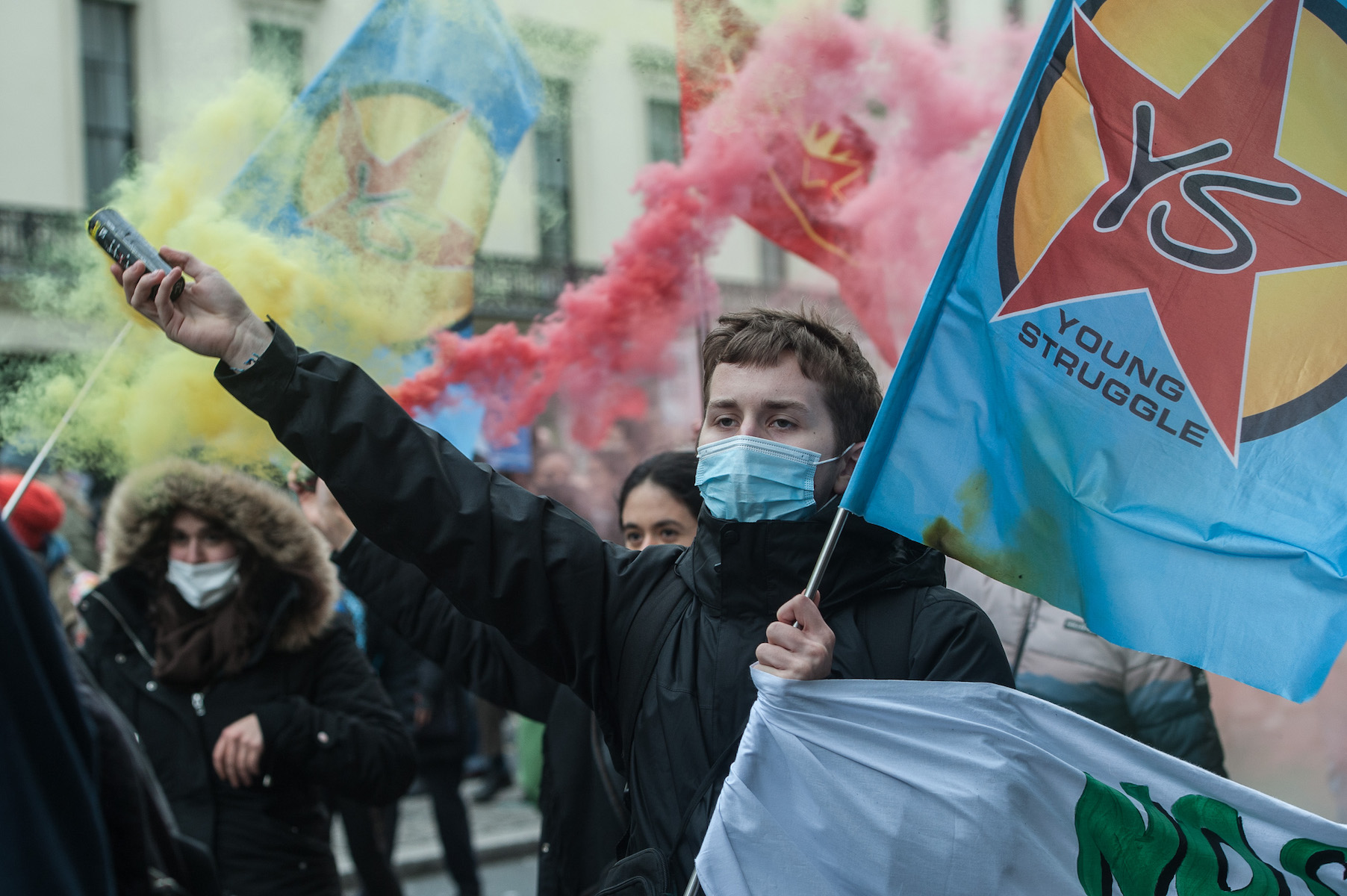 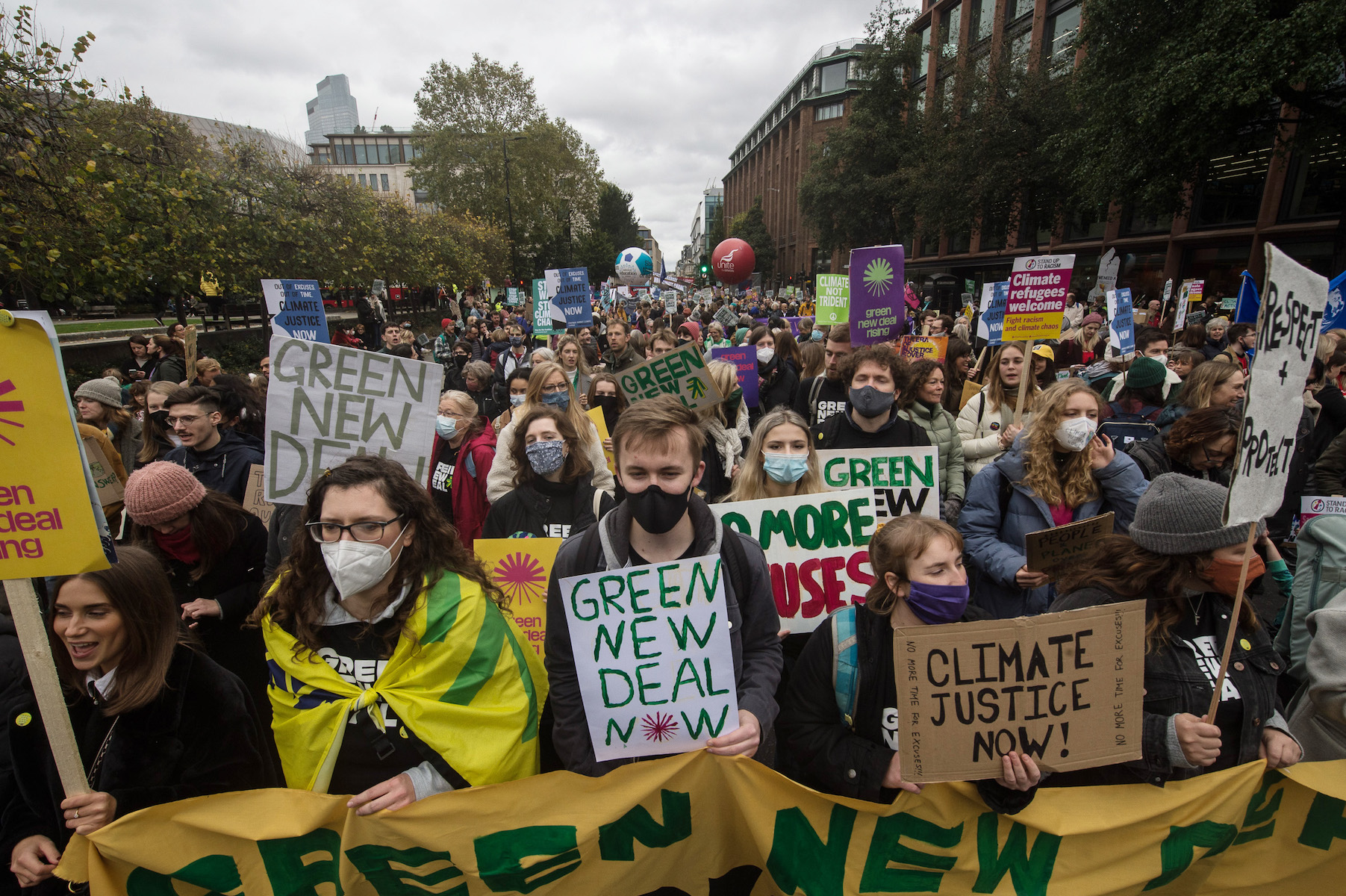 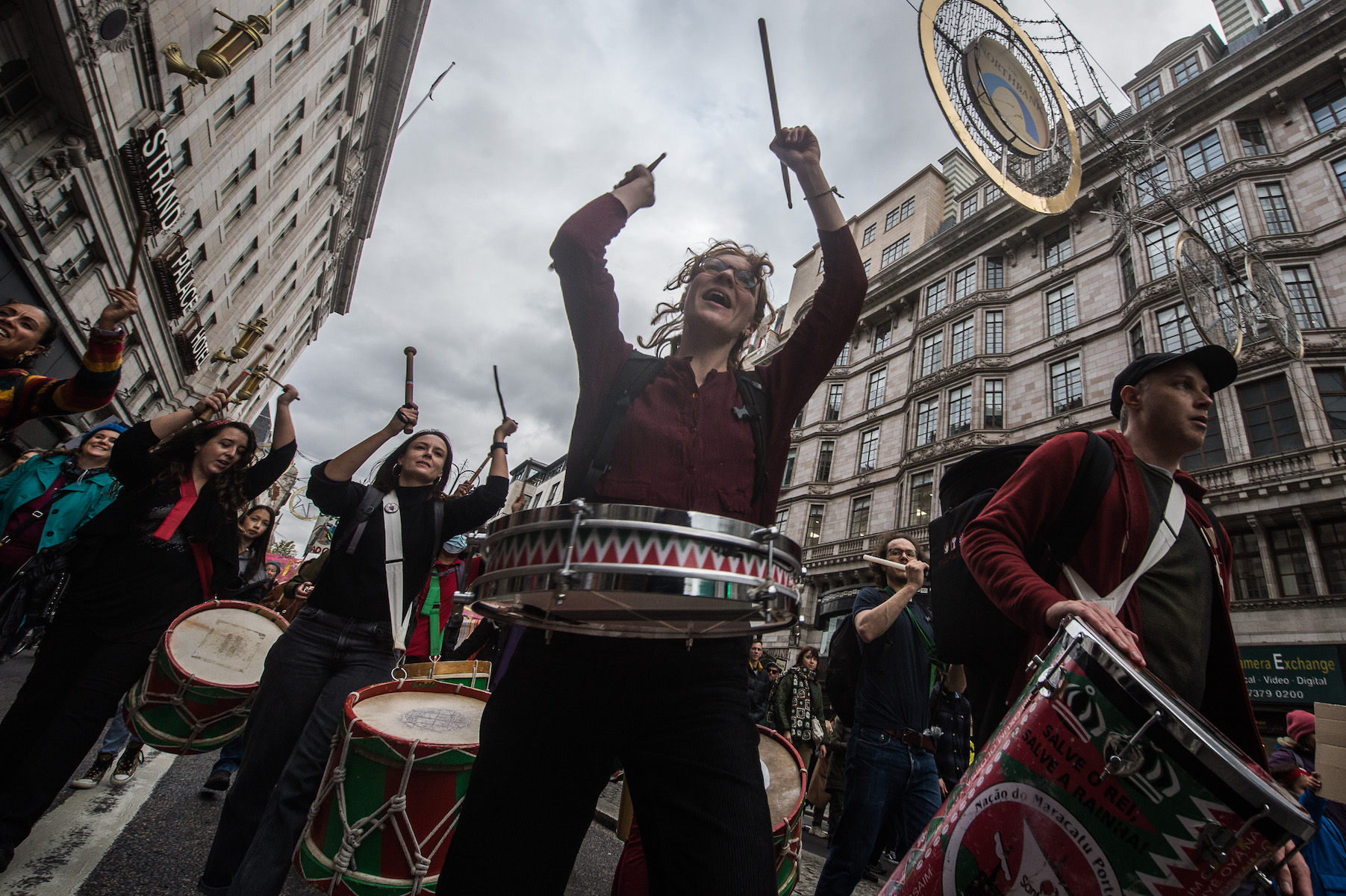 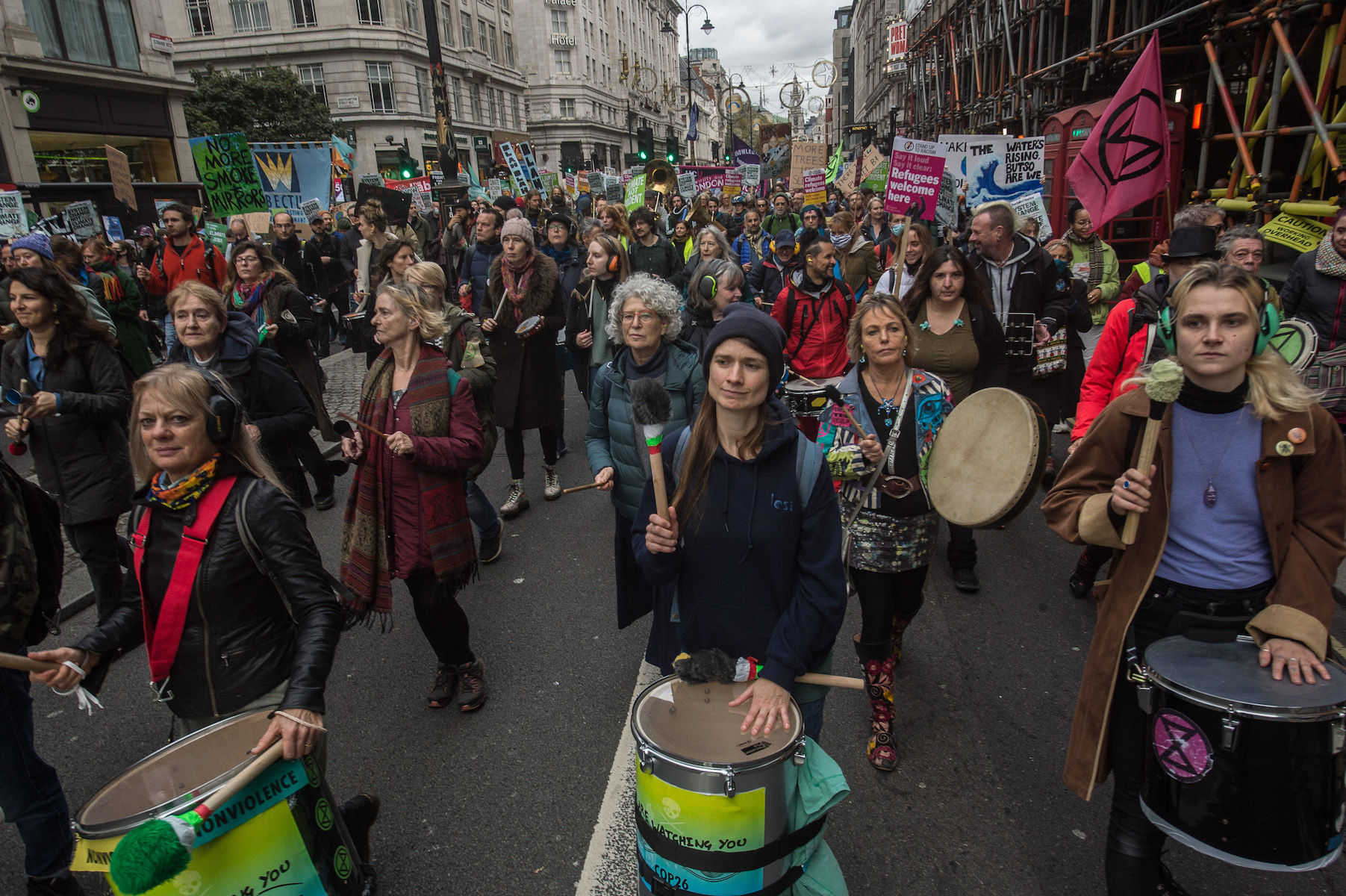 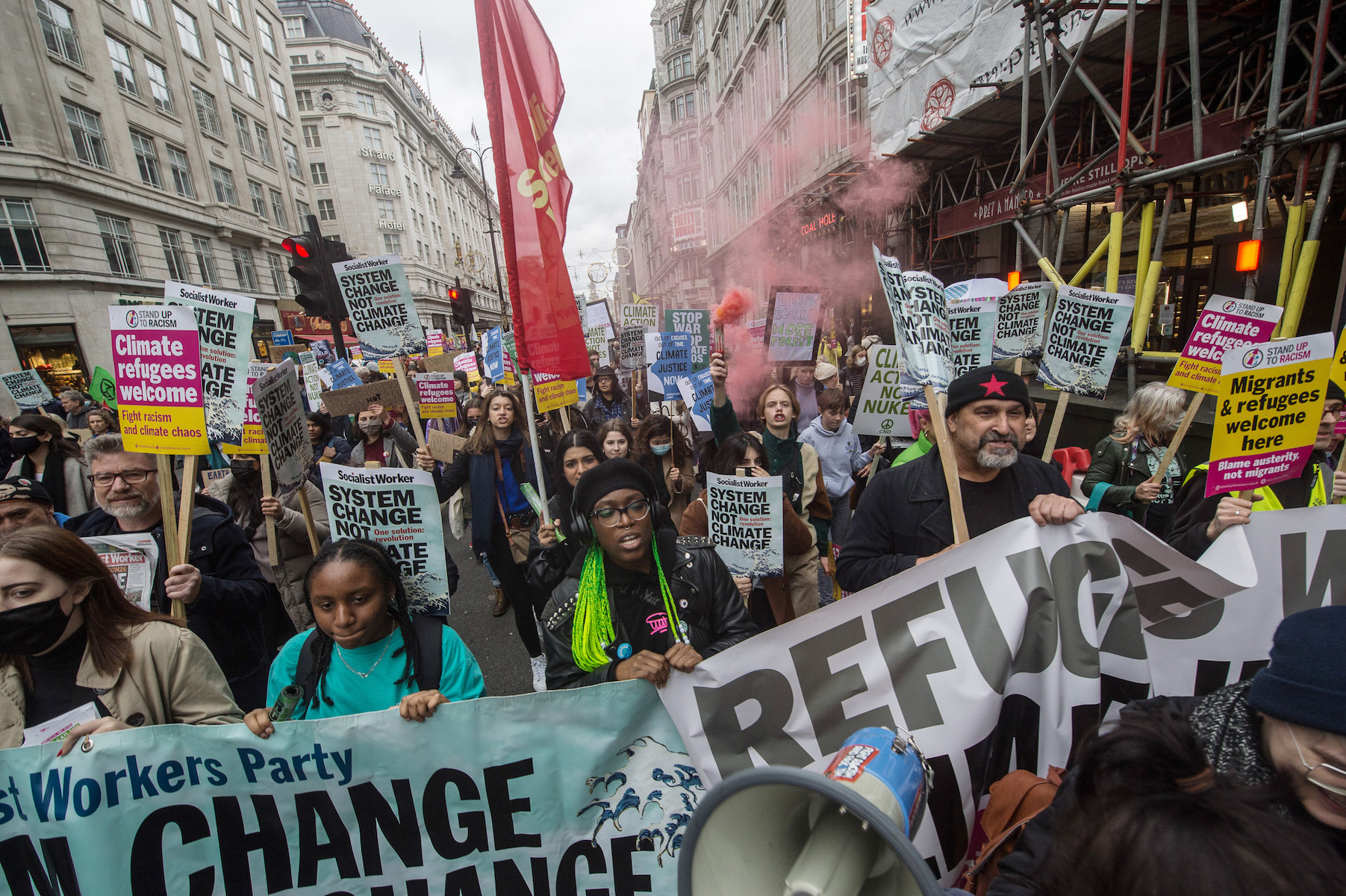 Linkedin
RELATED ARTICLES
OTHER ARTICLES
Yohon Tatum, aka Legendary Father of the House of Tisci, reflects on nurturing a new generation of talent.
The pro skateboarder withdrew from the 2020 Olympic Games so he could come out as trans. Now, he’s hoping to encourage others to live as their authentic selves – within the sport and beyond.
Mass crustacean die-offs in the North East have led a community of fishermen to take action to save their seas.
After a two-year hiatus and a new album, the Nigerian artist is riding high. Now, he wants to bring his alternative, genre-bending sound to the world.
After fleeing the war in Ukraine, people are finding it impossible to secure affordable and decent housing in the UK.
A group of aid workers face prison for helping to save people fleeing their homes at sea. If they are charged, it will have a chilling effect on humanitarian efforts.