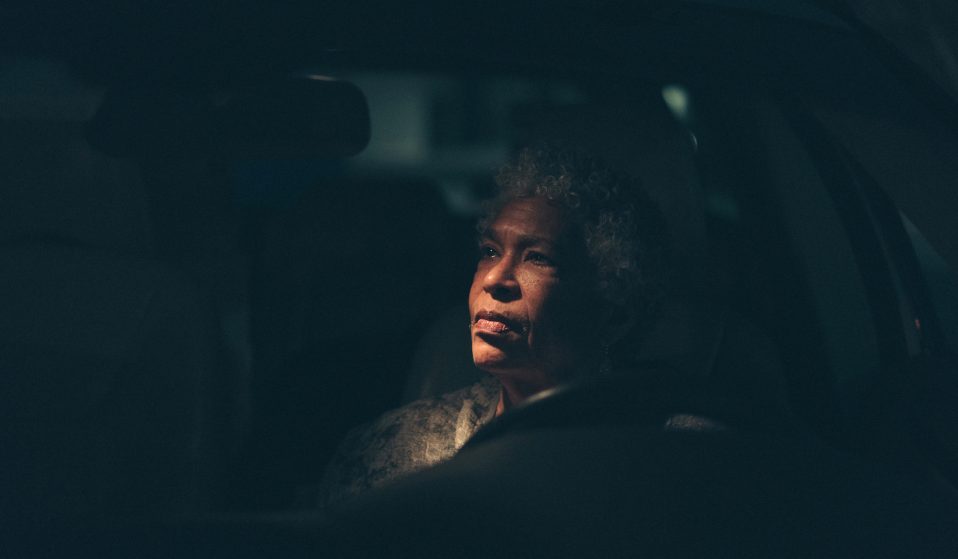 Photographer Amani Willett discusses his new book exploring the Black experience of driving in America, and how adventure has long been underpinned by fear.

Photographer Amani Willett discusses his new book exploring the Black experience of driving in America over the past 85 years, and how these adventures in self-discovery have long been underpinned by fear and violence.

A natural extension of Manifest Destiny, the mythic American road trip supposes freedom can be found on stolen land. Crafted by colonisers, the belief that one could simply jump in a car to escape the oppressive confines of society was a privilege granted to and moulded for the self-actualisation of, by and large, white men.

But those without their protected status have long warned of America’s vast network of highways and roads. In 1936, Victor Hugo Green, a Black travel writer hailing from Harlem, began publishing The Negro Motorist Green Book – a handbook showcasing stores, motels, and gas stations that welcomed Black travellers in New York City. An immediate success upon release, Green expanded coverage to include other US destinations in annual editions over the next 30 years.

“The Green Book is a testament to the courage, perseverance and unwillingness of Black Americans to be cast aside. But, it also told of the legitimate fears and threats that awaited them,” says Amani Willett, author of the new book A Parallel Road (Overlapse), a five-year project that examines the American road trip from a Black perspective. 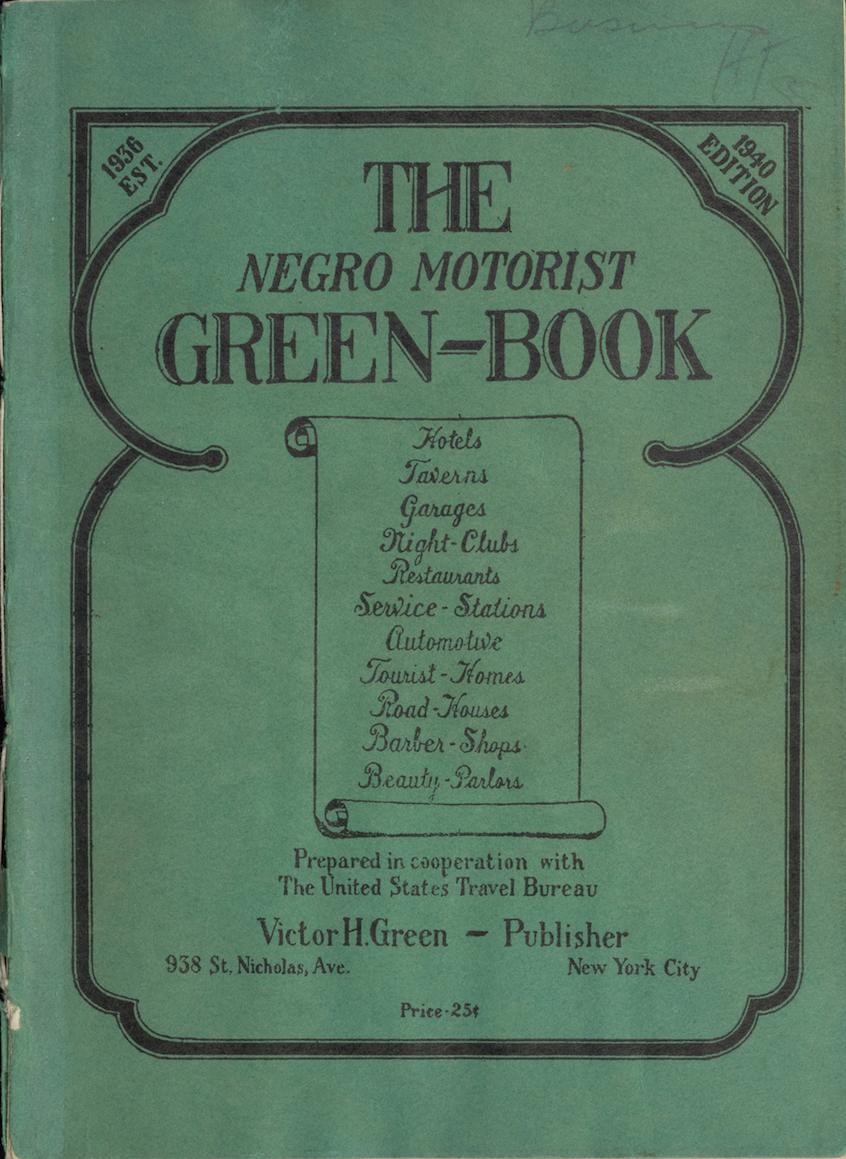 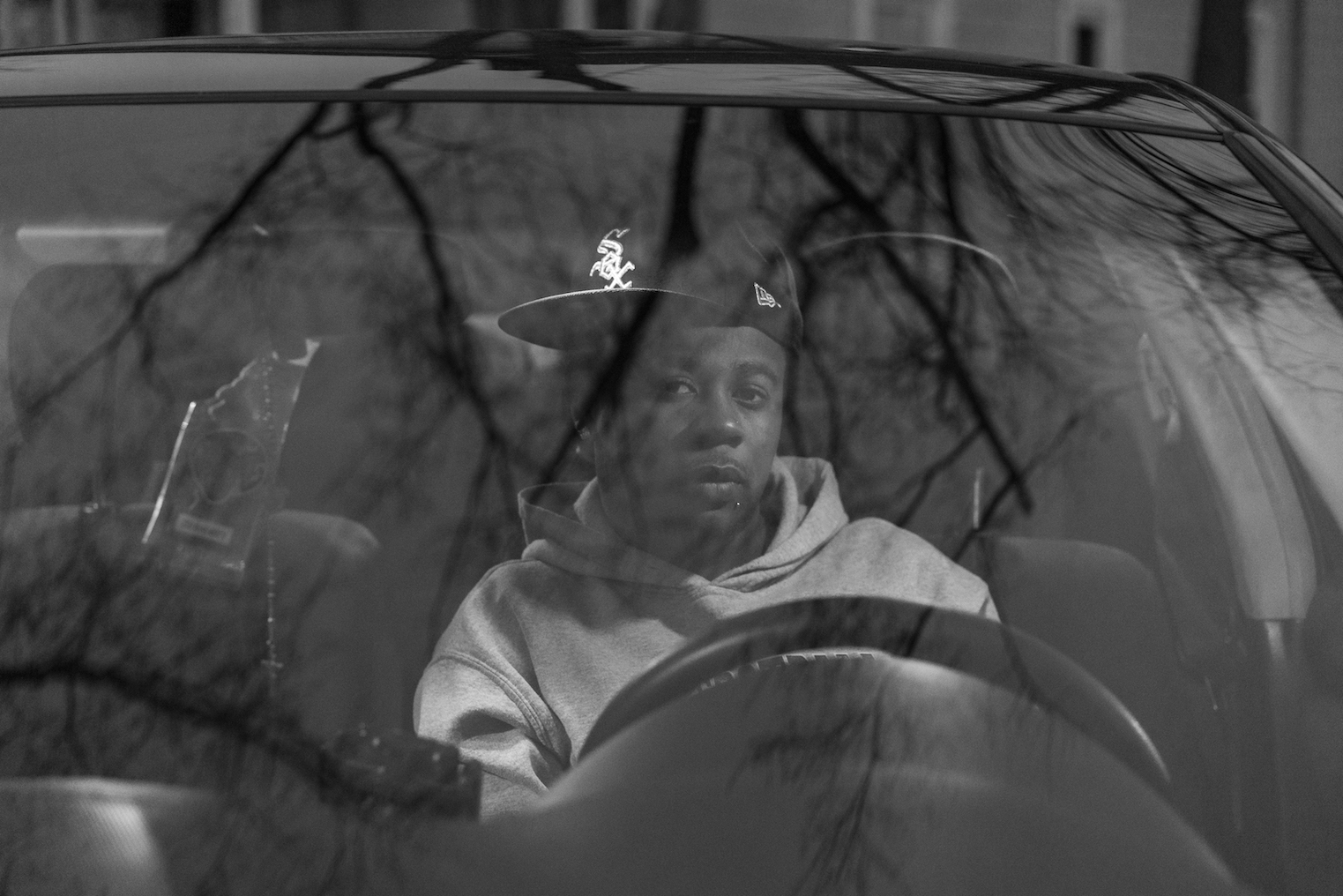 “The choice to get in a car and drive is complicated for Black people. Calculations about planning have been internalised depending on geographic location, and include what time of day to travel and which route to take. There is a realisation that at any given moment, lurking around the bend is the reality of a history of systemic and structural violence against Black people.”

Driving as a Black person in America is fraught, yet the road trip as a well-trodden photographic trope almost never takes this complex history into account. With A Parallel Road, Willett offers a powerful counter-narrative steeped in personal, political, and cultural history.

Bringing together archival imagery, family photographs, and new photographs, Willett weaves a spellbinding tapestry that is alternately tender, inspiring, and horrifying. Willett includes images such as his grandfather’s family during the 1920s and ‘30s dressed to the nines, posing with pride and excitement before embarking on a ride. 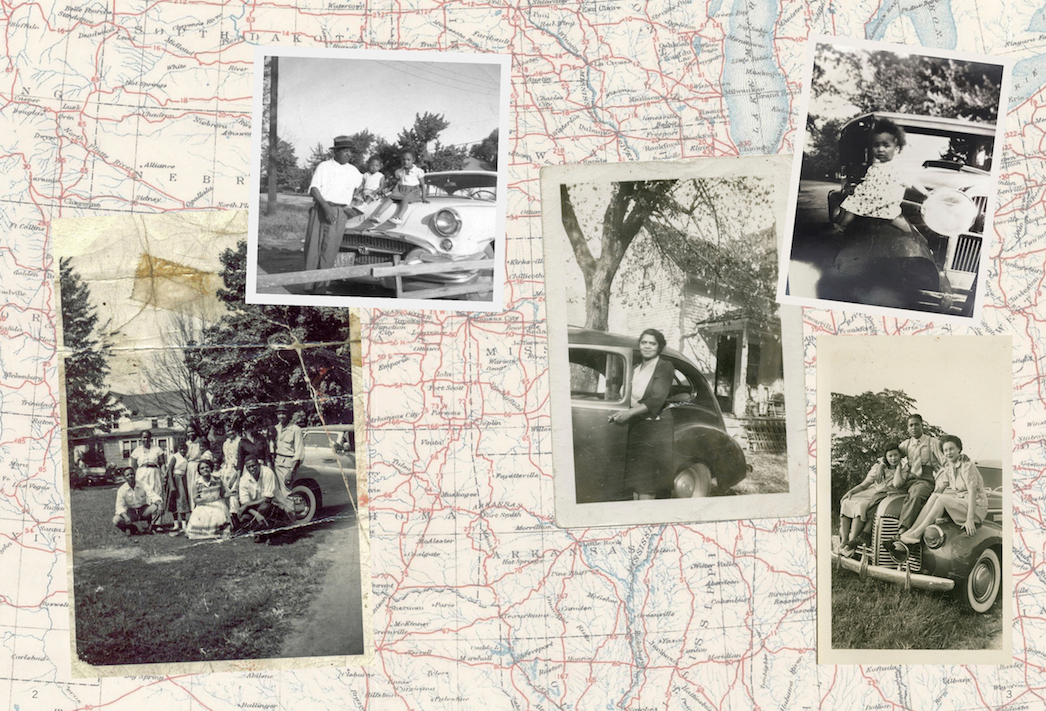 “The images at the beginning [of the book] illustrate the relative freedom, independence and innocence they experienced while travelling during the Jim Crow era,” Willett says.

“As the book progresses, the narrative begins to become more ominous with images of car accidents and signs warning ‘Blacks not to be seen in town once the sun goes down’. Deeper in the book, historical images of intimidation and violence are put into conversation with my contemporary images of Black motorists who have been the victims of police violence and images.”

A Parallel Road embodies a brutal truth, which the American Medical Association finally announced on November 16 2020: racism is a threat to public health. 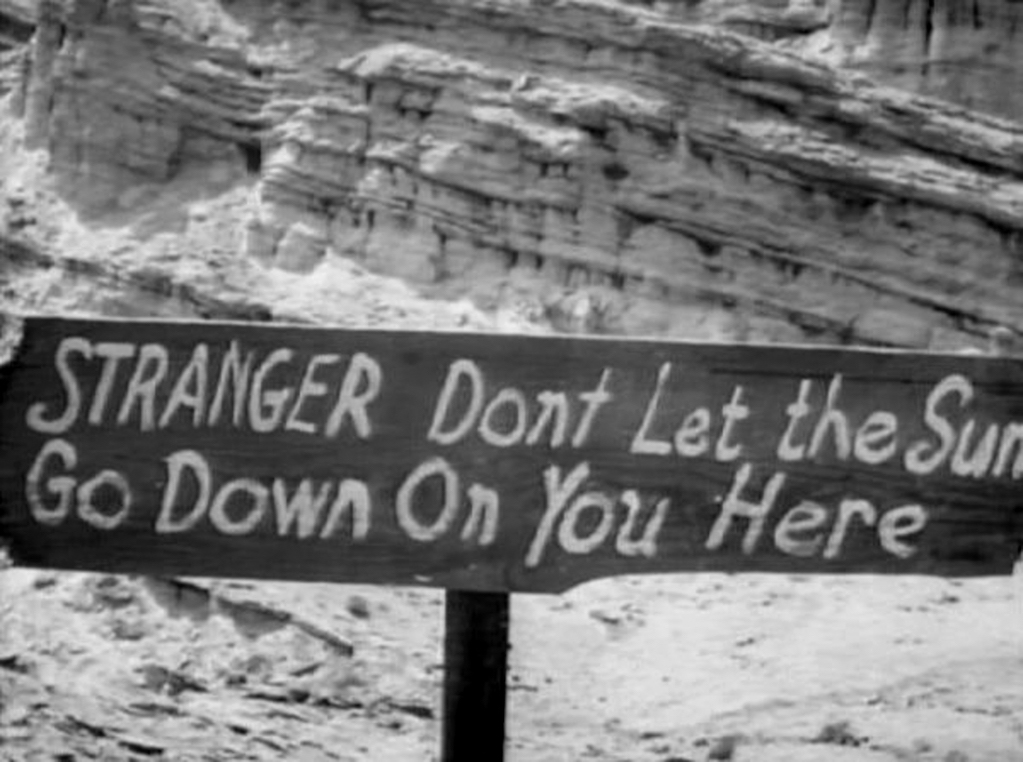 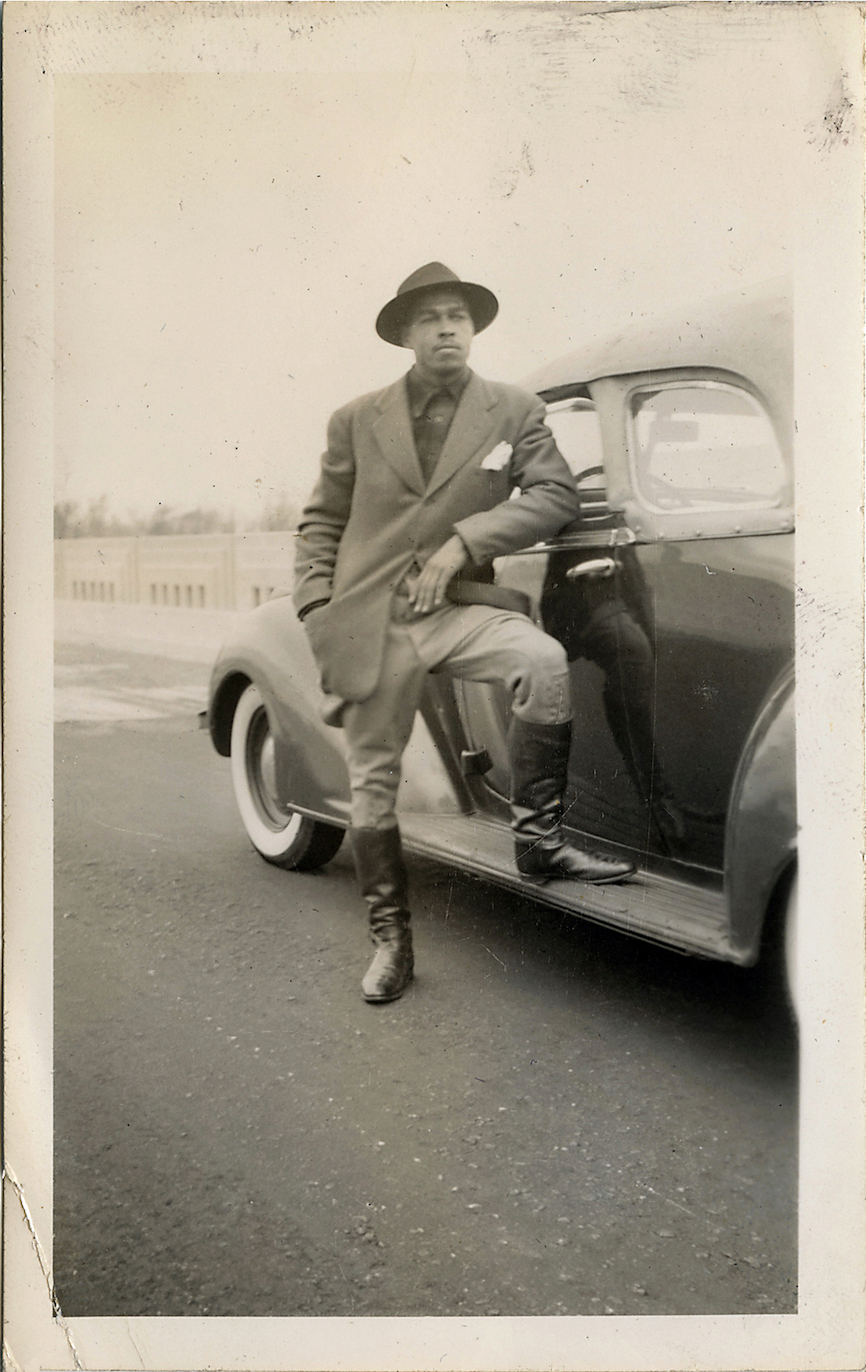 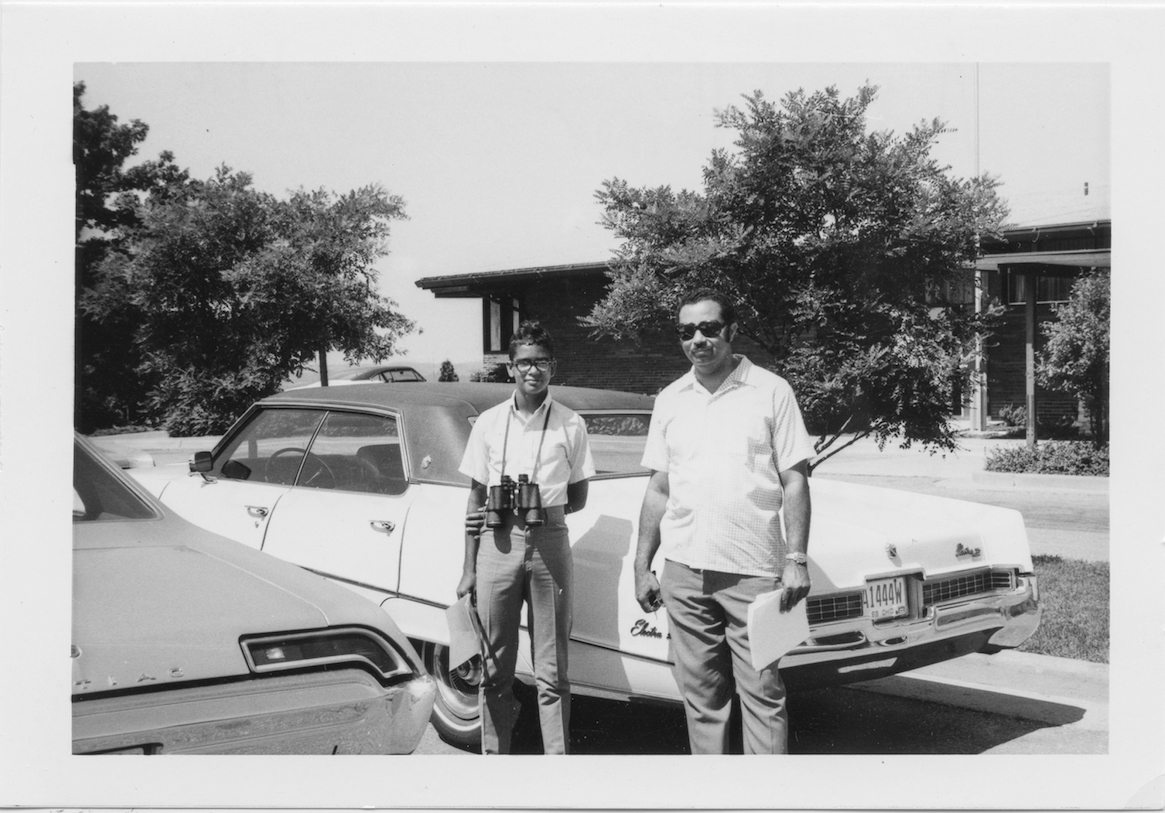 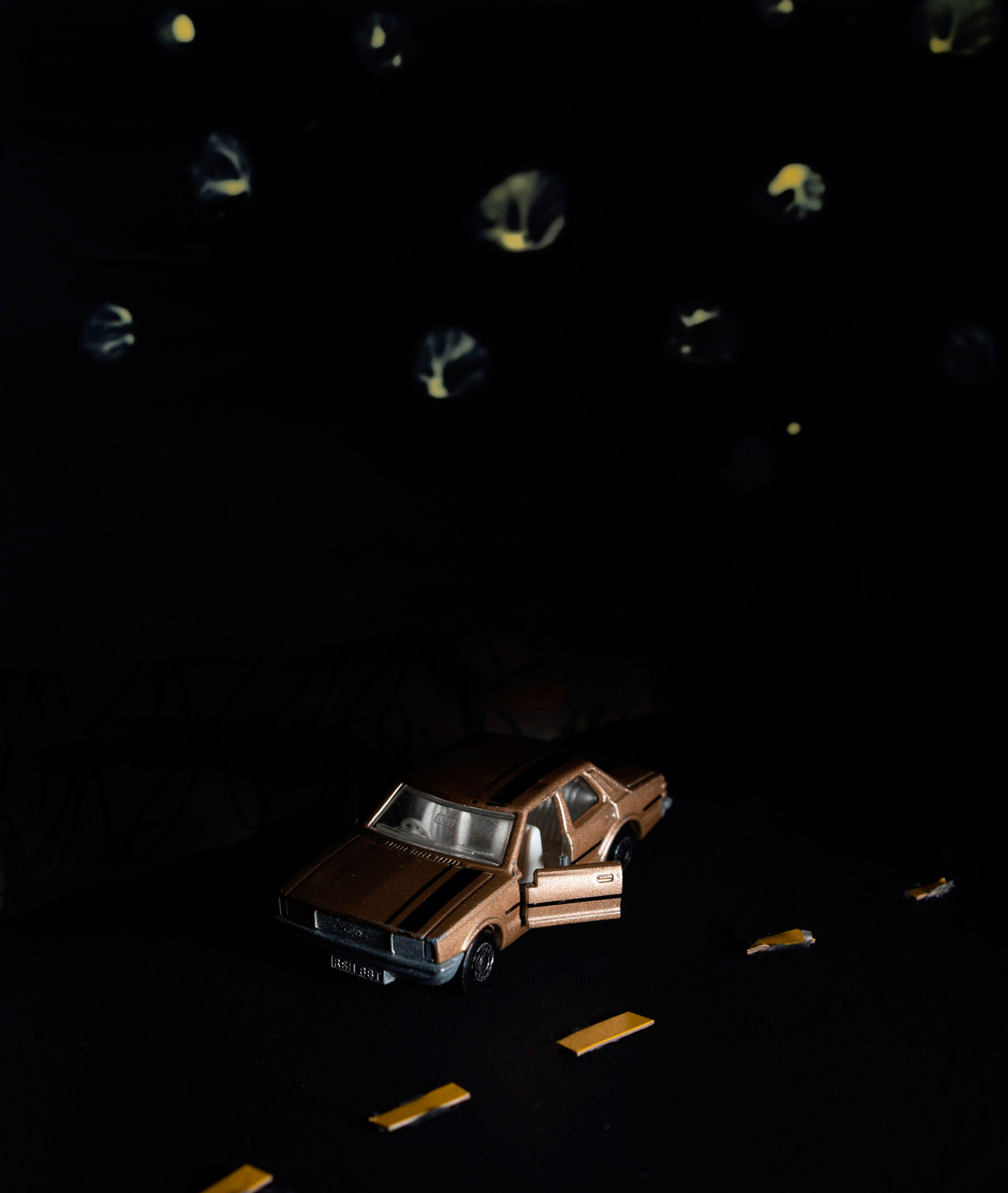 A Parallel Road is out now on Overlapse books.

Linkedin
RELATED ARTICLES
OTHER ARTICLES
The first-generation graffiti artist reflects on the tagging’s emergence as an art form and the players who pushed the medium forward.
After building his reputation covering the US civil rights movement in the 1960s, the photographer went on to produce some of the most enduring images of the past century.
After blocking the Scottish government’s gender recognition reform bill, Westminster is now devising further changes to the law to make it harder for trans people to self-identify.
The pro skateboarder withdrew from the 2020 Olympic Games so he could come out as trans. Now, he’s hoping to encourage others to live as their authentic selves – within the sport and beyond.
Mass crustacean die-offs in the North East have led a community of fishermen to take action to save their seas.
After fleeing the war in Ukraine, people are finding it impossible to secure affordable and decent housing in the UK.