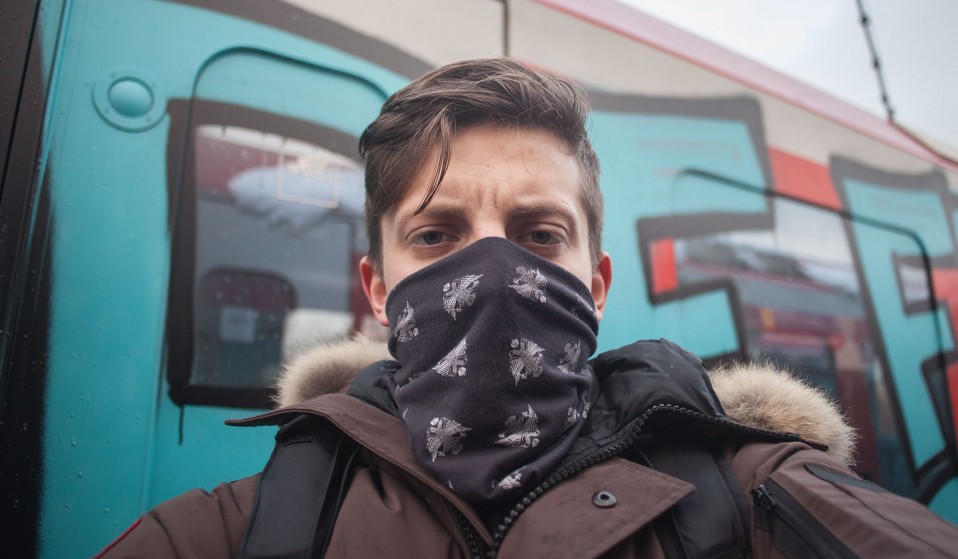 From climbing rooftops to outrunning police, Good Guy Boris has taken a world shrouded in secrecy and documented it in style.

From climbing rooftops to outrunning police, Good Guy Boris has taken a world shrouded in secrecy and documented it in style. But now that he's compiled it all in a book, the next challenge awaits.

Early one Monday morning, in May 2014, police raided the Parisian apartment of a man called Good Guy Boris.

An anti-graffiti task force decided to make an example out of him for his role in documenting a culture of ‘trespassing and vandalism’. 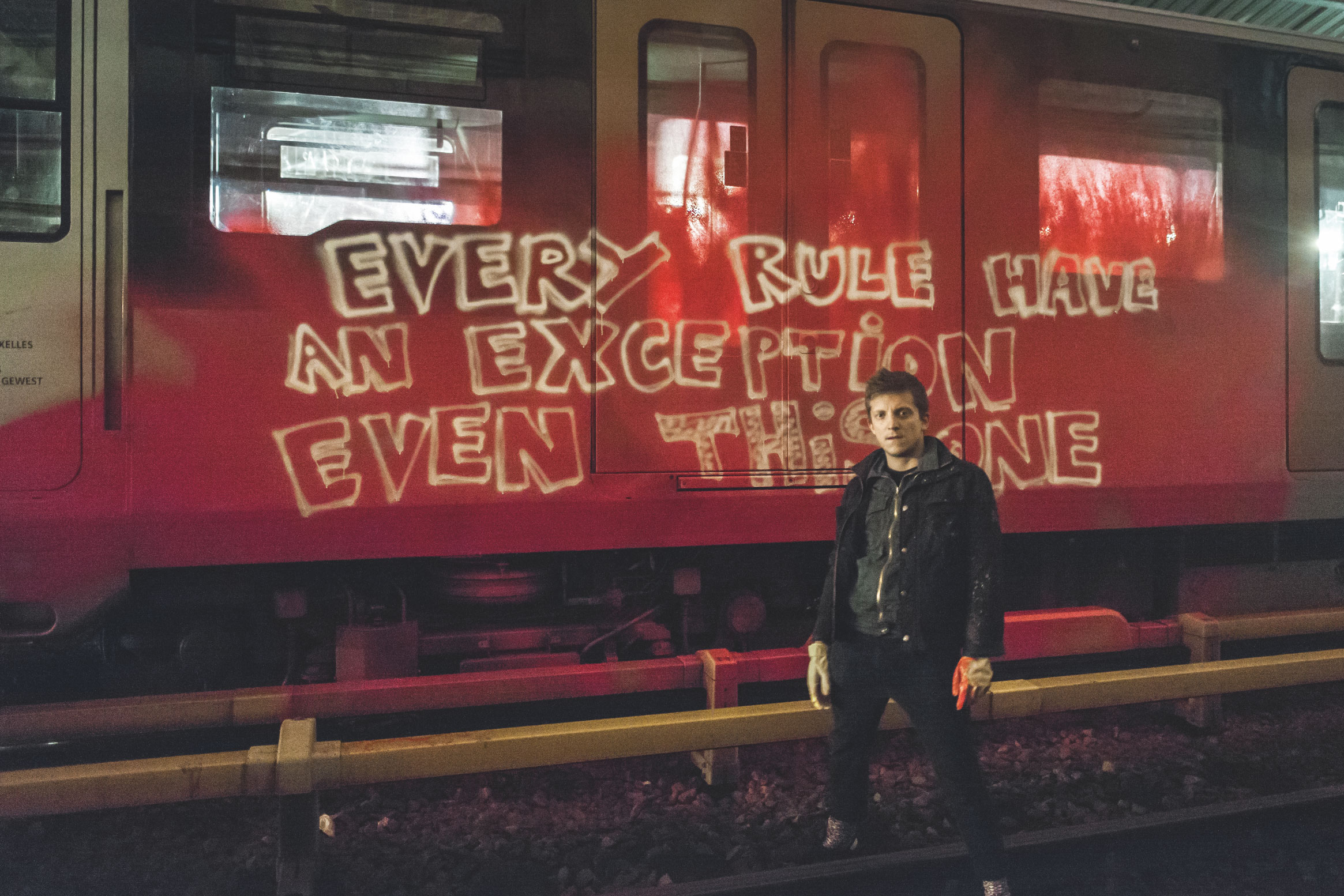 But the experience allowed him to reflect on the path leading up to that point and where it would likely take him next.

“I managed to turn it into something positive,” he says now. “I trained my body and mind so that I would leave there twice as strong and twice as motivated.

“If this hadn’t happened, many good things would never have followed, so I really took the experience as a part of my journey.” 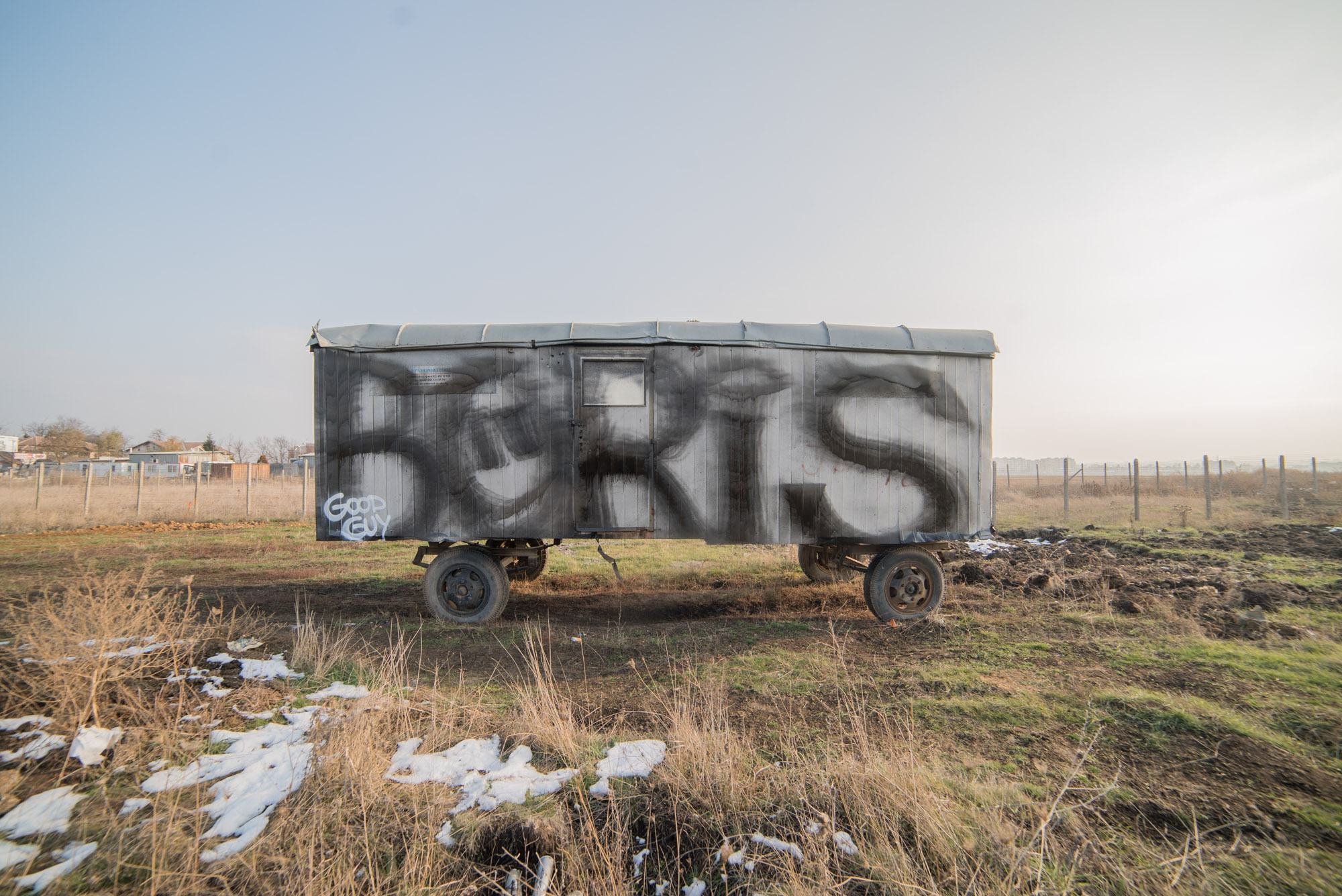 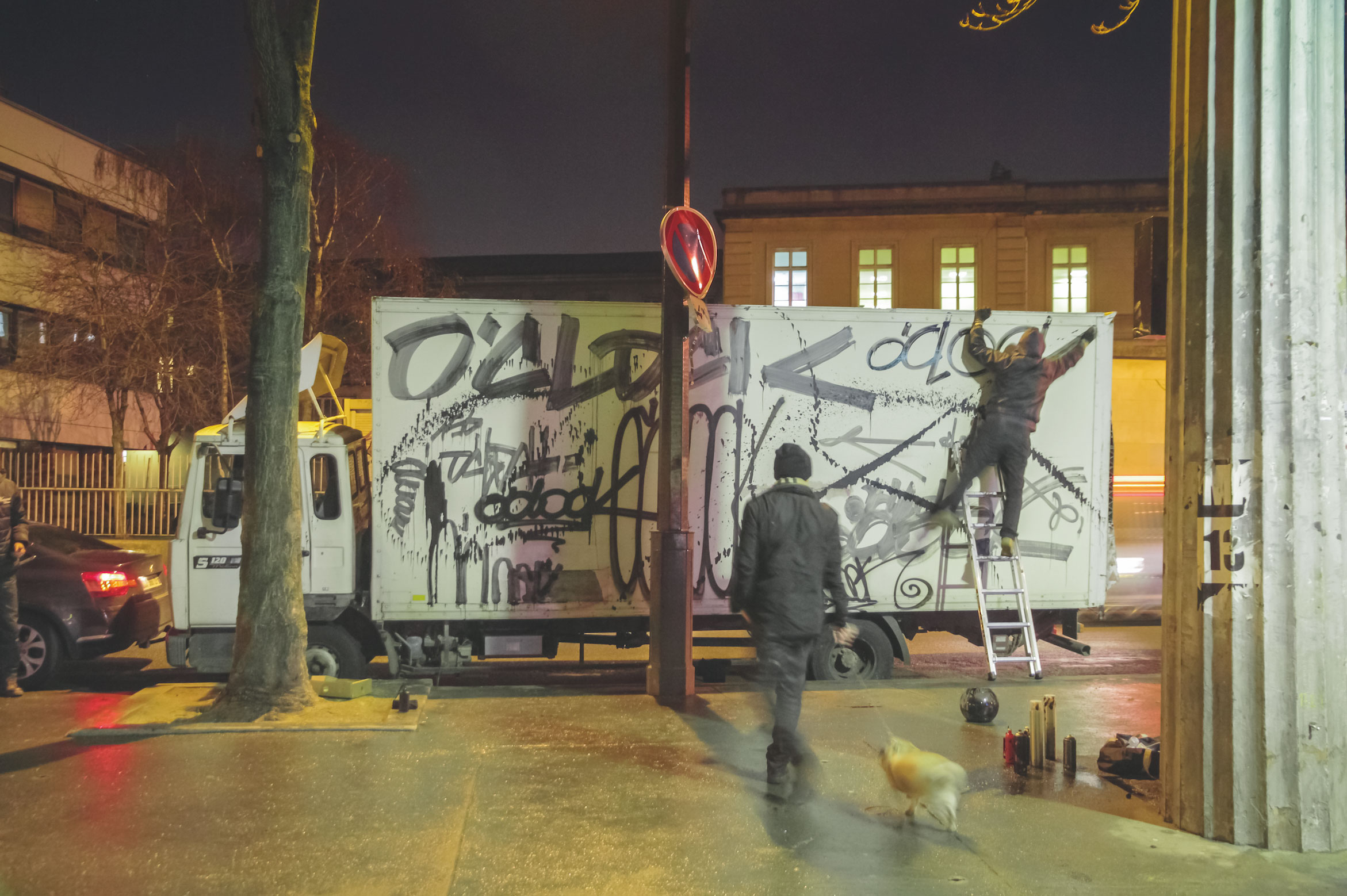 It started it Bulgaria, when a 12-year-old Boris first picked up a spray can and drew the local football club’s name surrounded by penises.

His father – a strict man who had instilled in him the value of honesty and hard work – decided not to punish him that day, leaving Boris room to explore a new creative outlet.

“Even though, where I come from [graffiti] pieces have a much longer lifetime than elsewhere in Europe, I was aware that my creations were ephemeral,” he says. “Therefore in order to preserve the memory, I started to photograph them.” 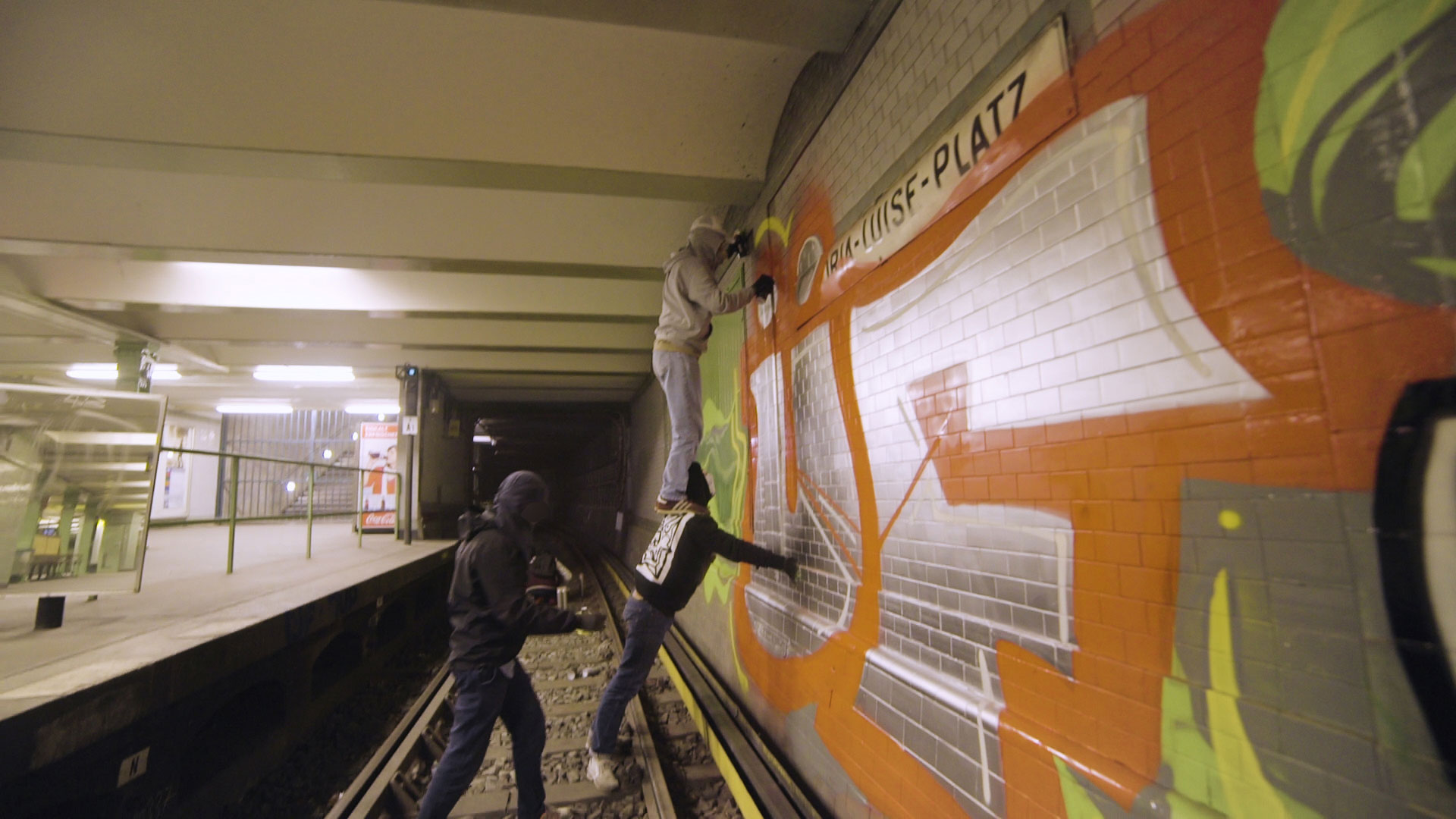 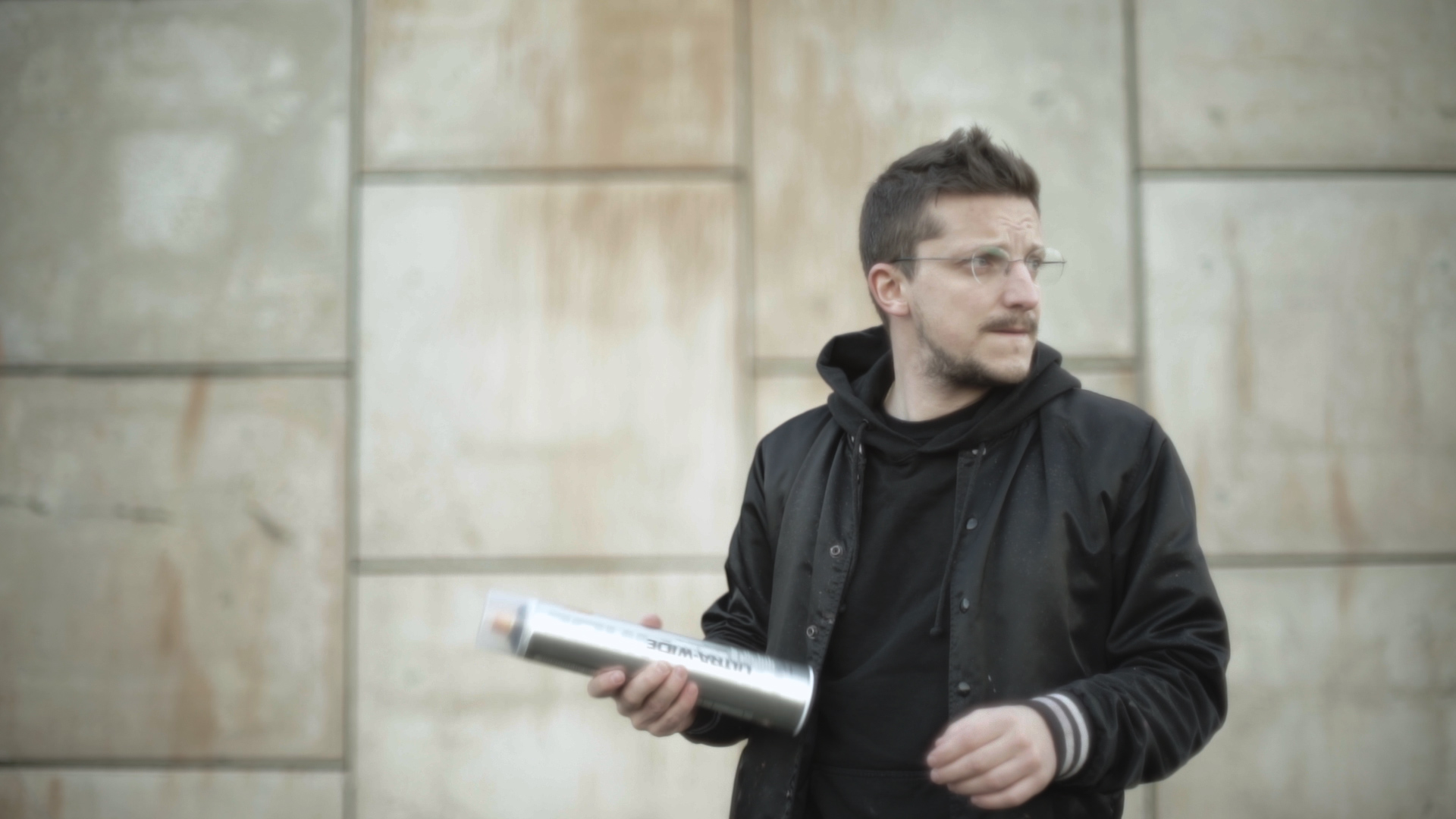 At first it was just pictures of stuff that he and his friends made, but gradually he focused more on the action and atmosphere – finding it so fascinating that he gave up writing to focus entirely on documentation.

It didn’t take long before Boris took things to another level. By the age of 14, he was working for his dad’s business and, within a year, left home to strike out on his own.

“My obsession with graffiti and art in general drew me to work on different projects – one of them was a magazine that I curated and designed myself,” he says. 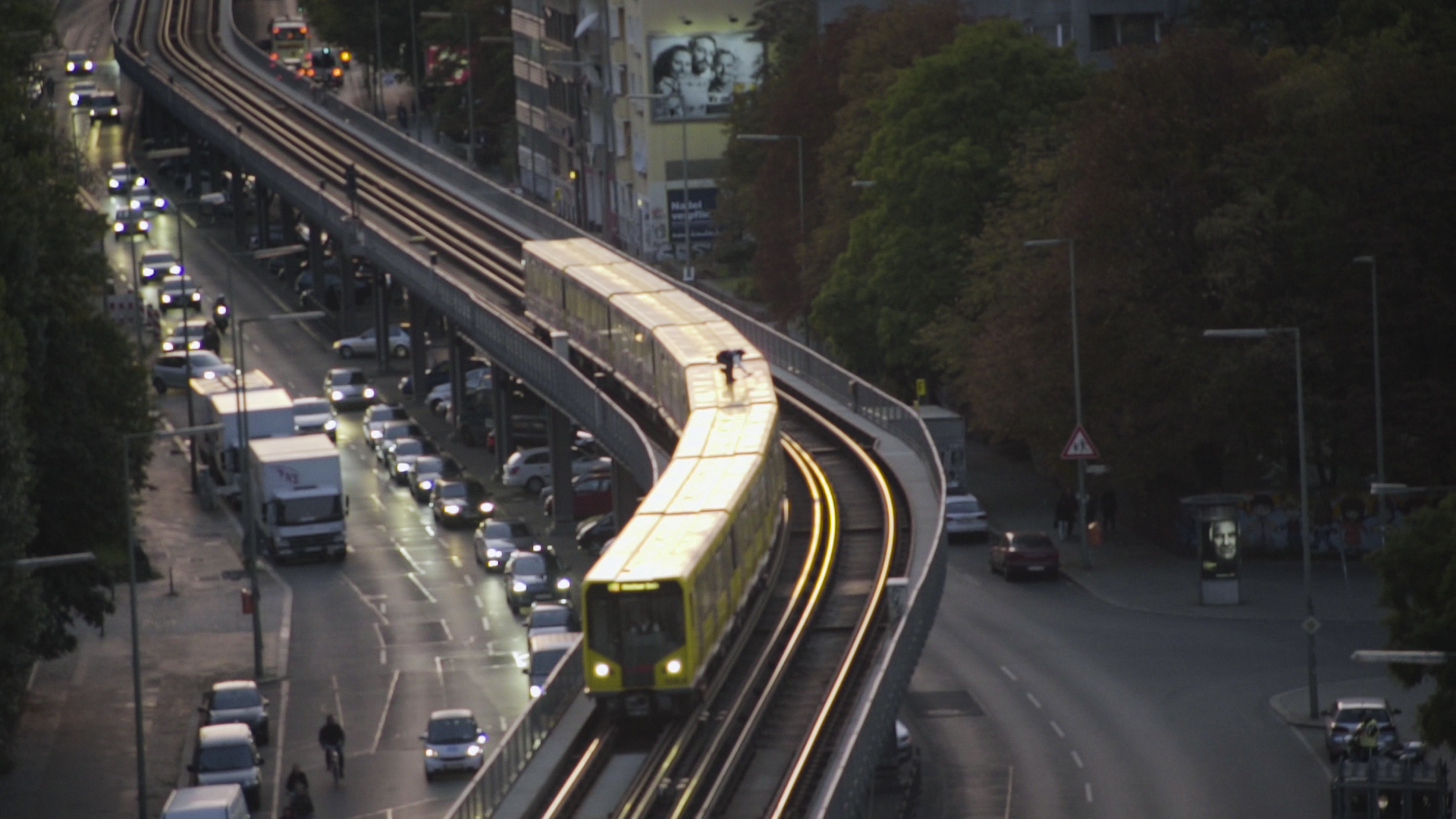 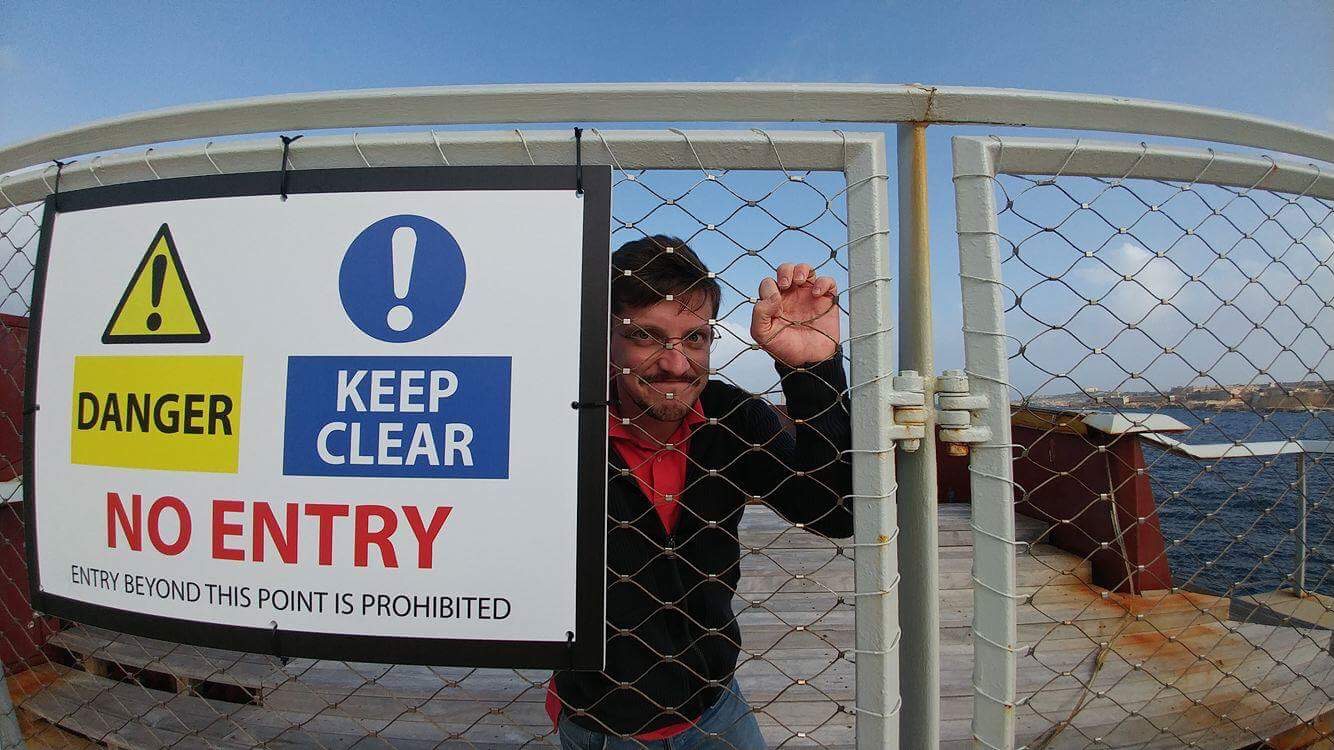 “The advertising agency who published it loved my hustle and I quickly started working for them, which was enough to learn 3D animation as well as master my design, photography and video production skills.”

That helped Boris land a job as a 3D designer for an architectural company… but it went bust within six months, inspiring him to launch his own enterprise instead.

At the time, Boris explains, the media took no notice of the culture surrounding street art.

It was a still long way from being considered fashionable, embraced by big brands, and the teenager found it hard to get his reportage taken seriously by publications. 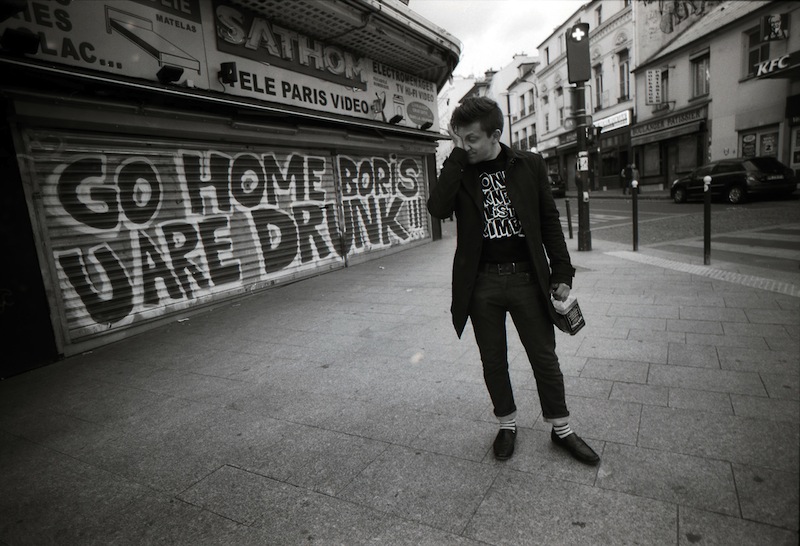 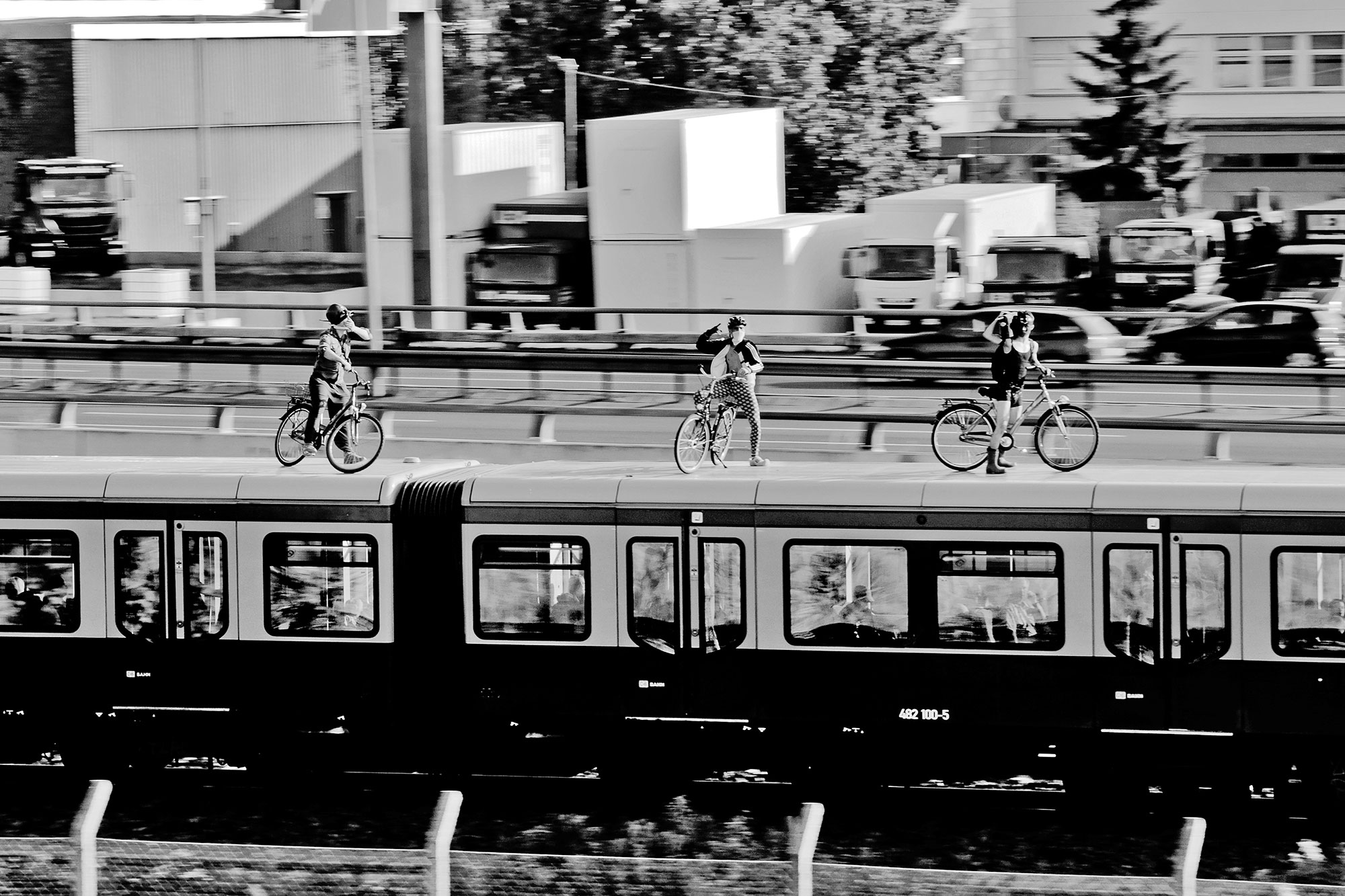 “I was a nobody,” he says, explaining why he founded graffiti website the Grifters, “and the hype had yet to come.”

At first, The Grifters was a photo blog where he invited friends to document the graffiti ‘lifestyle’ through film photography. It quickly morphed into an art collective and culture journal but, to develop it as a platform, Boris knew he needed to get out of Bulgaria.

He picked the one place in Europe that seemed to be overflowing with art – Paris – and headed there with just a backpack and a dream, “even though I spoke zero French”.

There, Boris began trying to break all the established ‘rules’ within graffiti culture: documenting work that wasn’t beautiful or technically perfect, showing the faces of those involved and introducing an element of humour to a discipline widely considered criminal. 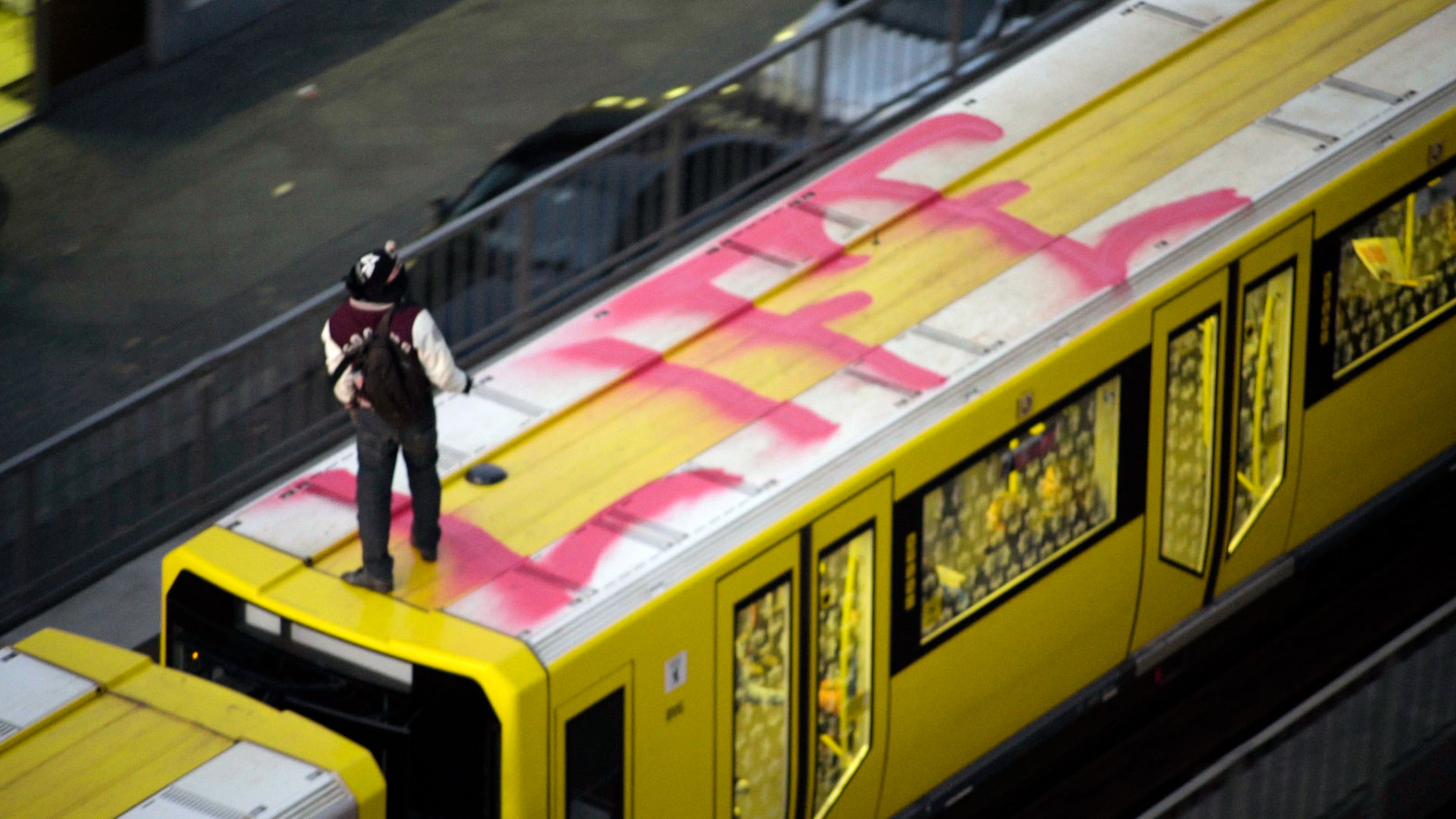 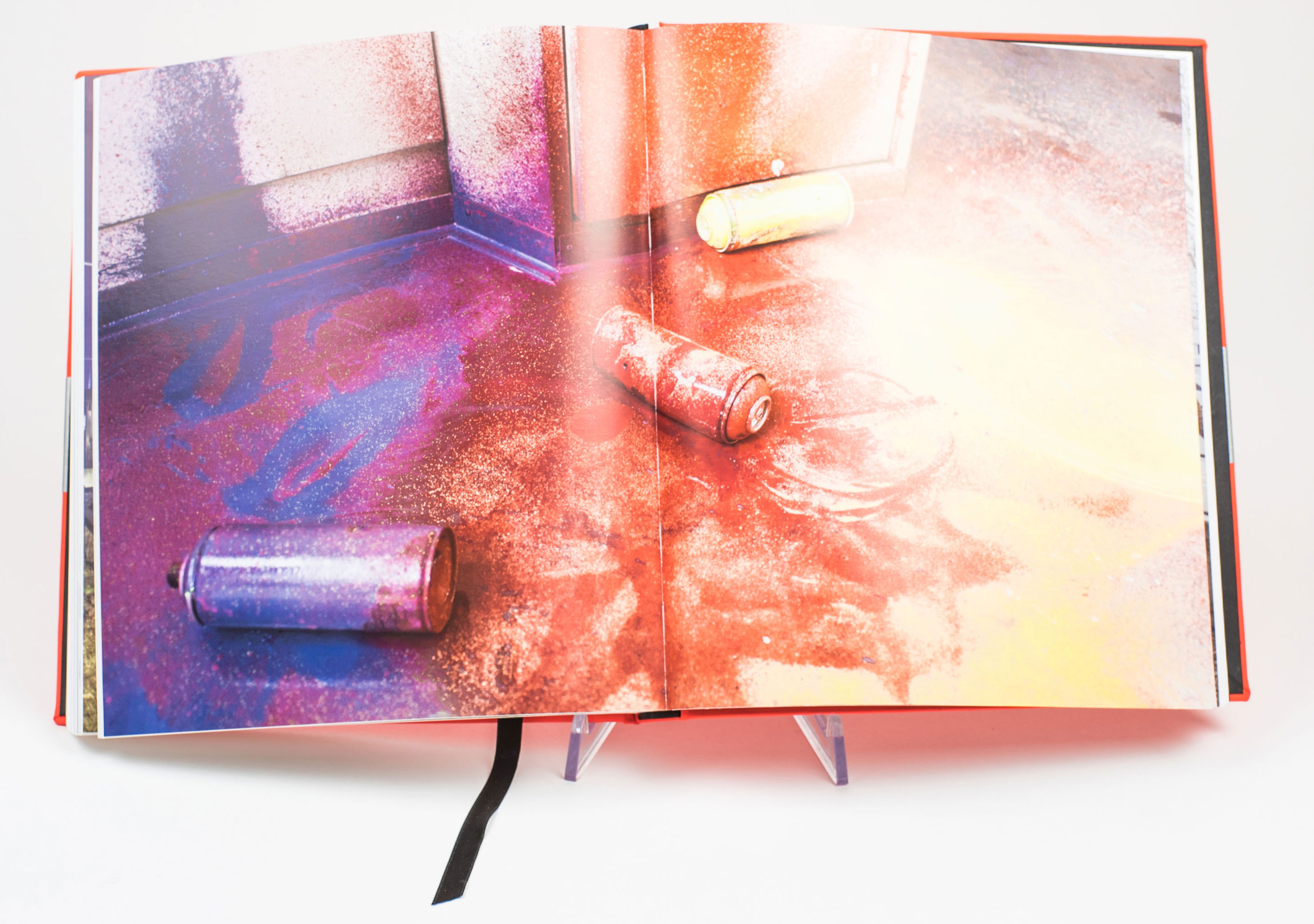 He earned the trust of notorious graffiti writers – “The name Good Guy Boris was not invented but given to me” – with certain relationships forming episodes of an online video series called The Grifters Code, often involving daredevil antics that would piss off police and run high risks.

“It’s a big responsibility to hold that kind of footage, but that is the game: the job of documenting,” he says. 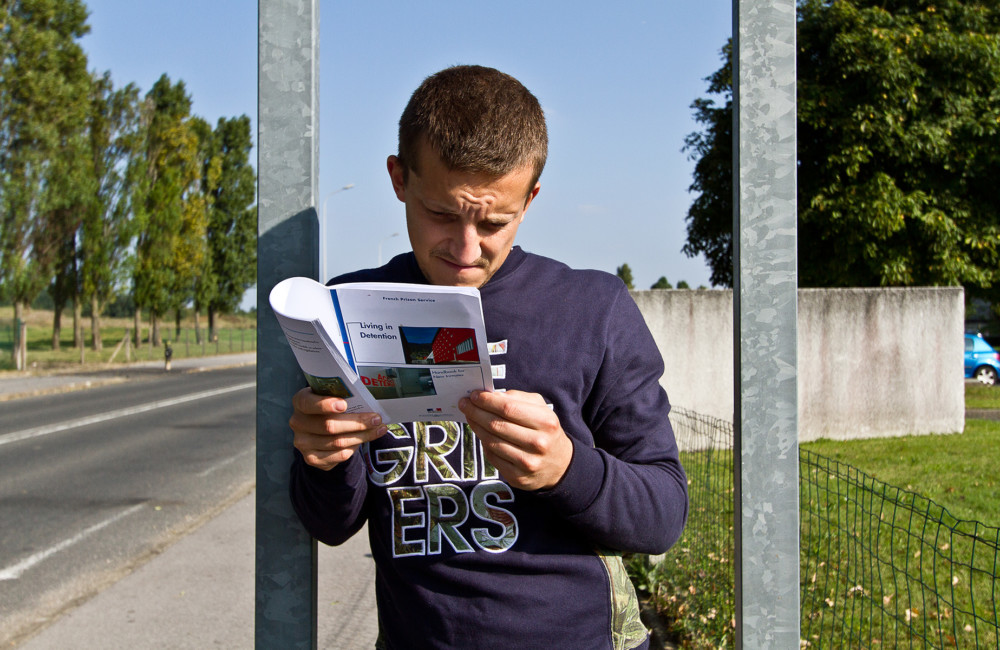 Boris moments after being released from prison. Photo by Thorfine.

Once Boris was released from prison, he upped his momentum: branching into documentaries, exhibitions and panel talks as well as developing his own artistic career.

He was determined to introduce the ‘atypical’ ideas of graffiti’s underground to the wider world, bridging the gap between galleries and anonymous street artists.

While launching an exhibition called Graffiti Without Graffiti in Berlin, Boris noticed something he’d only heard about from friends: the red and blue tags (reminiscent of the Brazilian Pixadores) that covered the buildings of Kreuzberg. 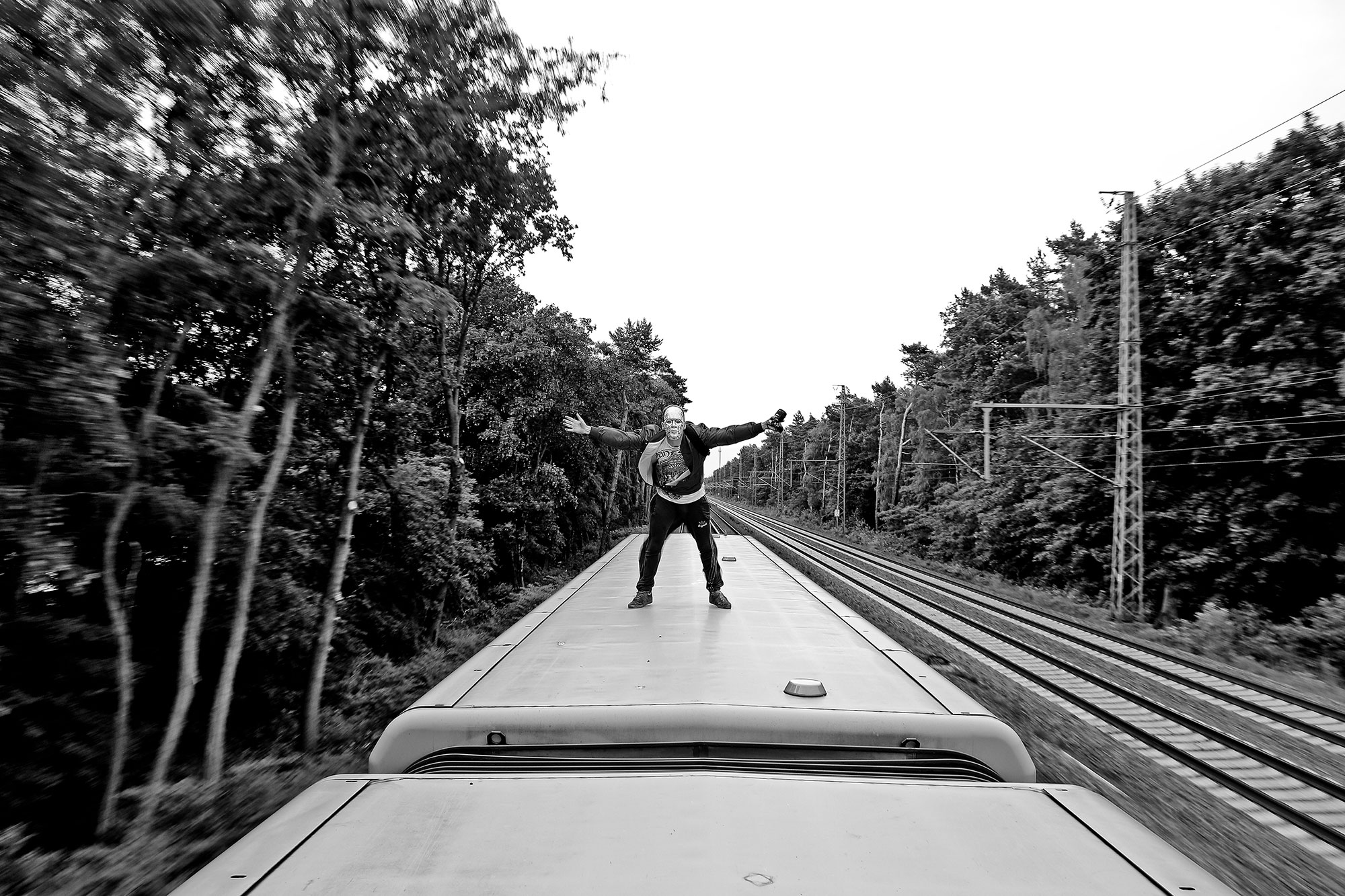 They’d been put there by an adrenaline-fuelled crew (Berlin Kidz) who took graffiti writing to a new level: jumping trains and abseiling down buildings with acrobatic panache.

“Even in the moments when they were improvising, everything was handled flawlessly,” he says.

“I really appreciate people who know their city and do not need any permission to do what they want… Once you meet someone like that, you understand the true meaning of living free.” 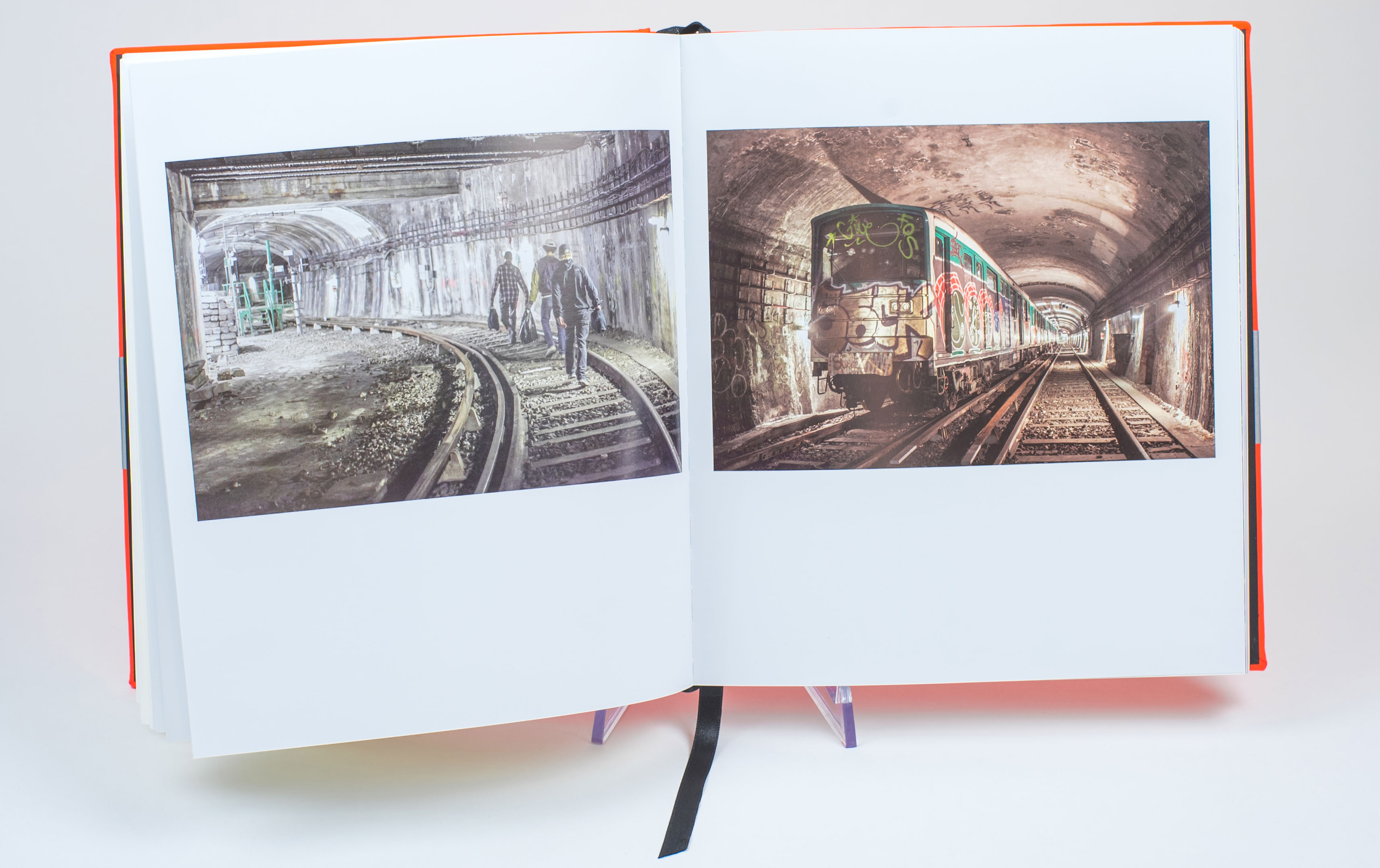 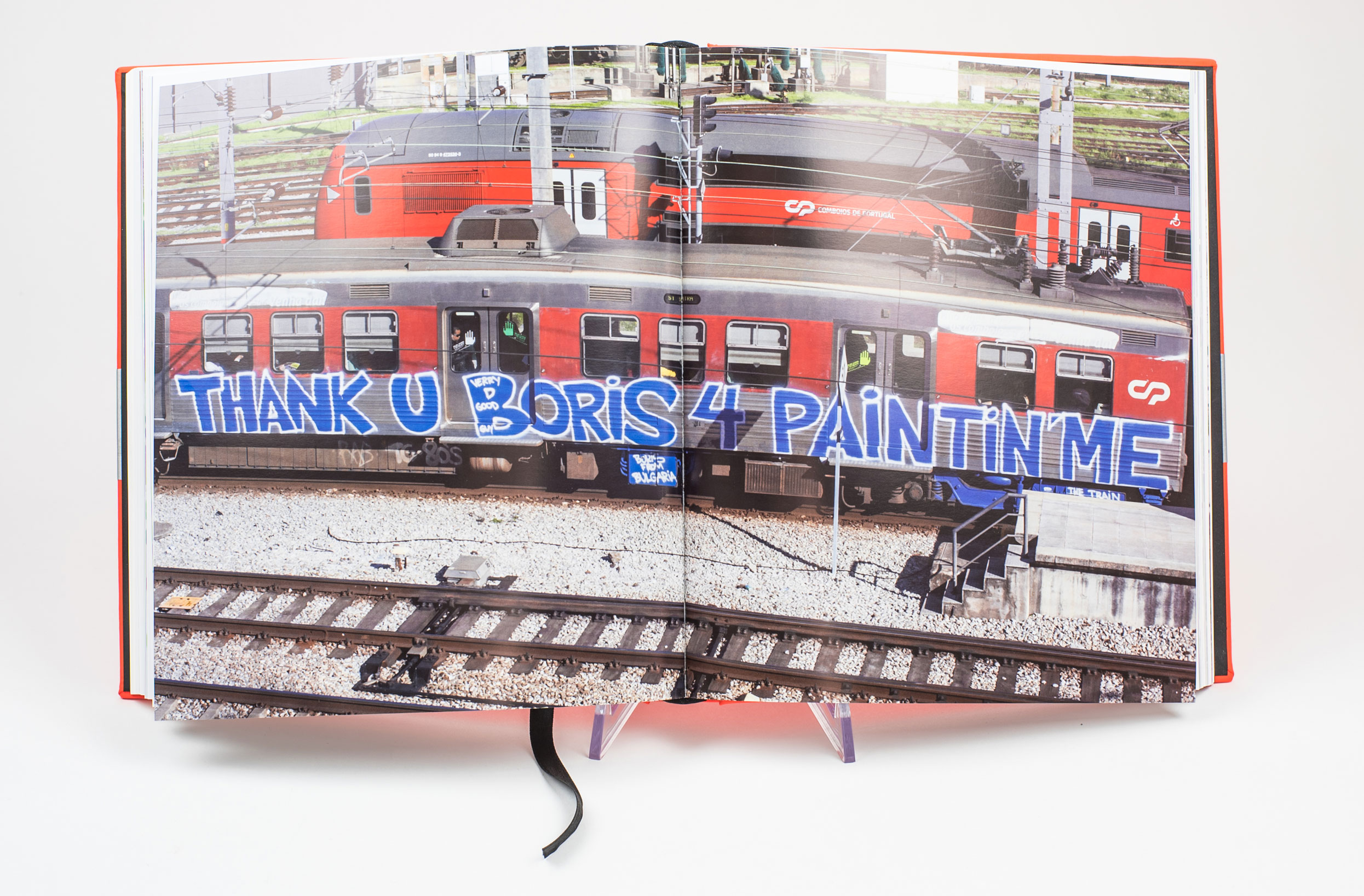 Capturing Berlin Kidz in Über Freaks, episode six of the Grifters Code, felt like a good opportunity to close out the series and collect the lessons learned along the way in a book: Grifters Code: Documenting Modern Graffiti Writing, before moving on to the next part of his journey.

“I grew up,” says Boris. “I got new skills and my vision on how documentary should look changed. It’s a natural progression.

“As the Grifters evolved from film photography to video, the Grifters Code had to evolve too. This is why I closed the chapter… Now it’s time for something better, to raise the bar again.”

Linkedin
RELATED ARTICLES
OTHER ARTICLES
From the Yakuza to a biker gang, Bruce Gilden recounts capturing Tokyo and Osaka in the ‘90s.
Writers Matt Foot and Morag Livingstone explore how four decades of collusion between the government and the police have slowly eroded our right to protest.
Members of the collective share some of their reasons to run as part of #UnitedBySummits, a campaign that looks to uncover transformative power of the outdoors.
Following the success of her debut novel, the Tottenham native is restating her commitment to the place that made her.
Photographer Phyllis Christopher recalls capturing sex and protest at a time when the city had become a haven for the queer community.
A group of Ukrainians living in Poland are helping Ukraine withstand Russia’s brutal invasion by buying supplies and shipping them directly to the war’s frontlines.