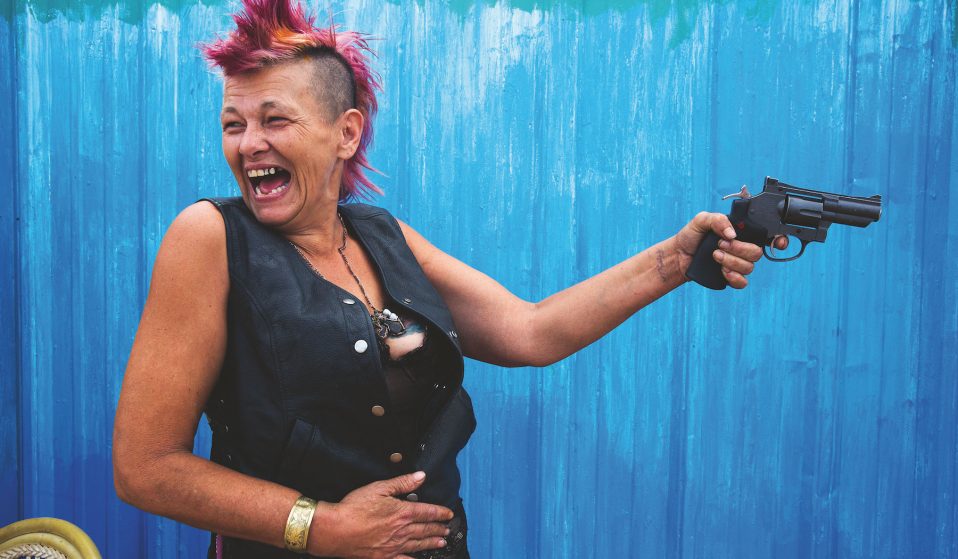 Photographer Matt Stuart discusses his purist and uniquely playful approach to image-making as a guide for anyone interested in documenting their world.

Photographer Matt Stuart discusses his purist and uniquely playful approach to image-making as a guide for anyone interested in documenting their world.

“I enjoy the wonderful and bizarre things that reveal themselves in public places, what I learn from them, and how I adapt to different situations. Street photography is a constant life education and that’s why I keep coming back to it,” says British photographer Matt Stuart, author of the new book Think Like a Street Photographer (Laurence King).

After giving up skateboarding in his early 20s, Stuart found a new love in street photography, which offered some of the same thrills. “Both are about trying to make a ‘trick,’ but with street photography, you can make the tricks tangible in the form of a print and they can last forever,” Stuart says. 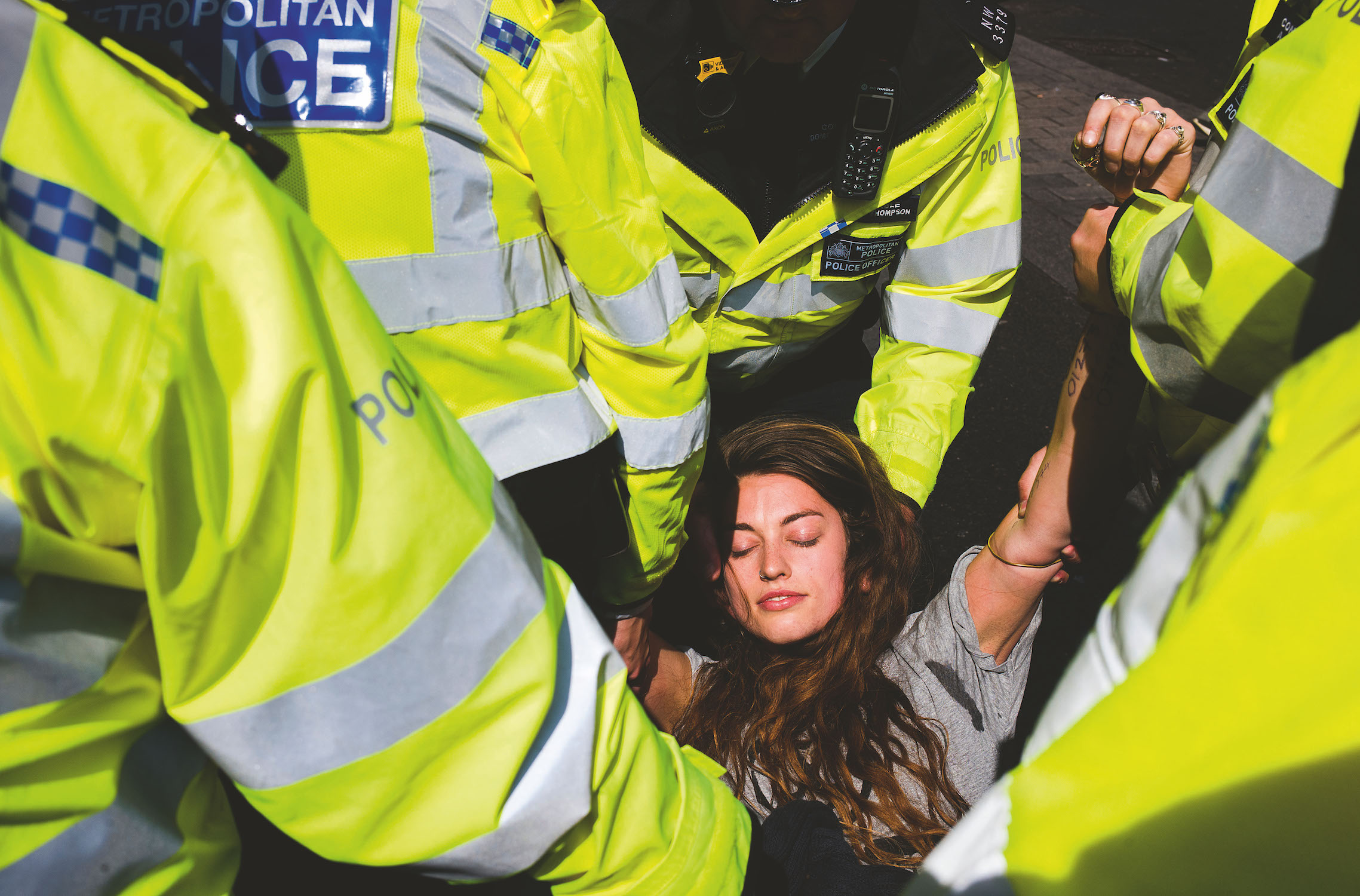 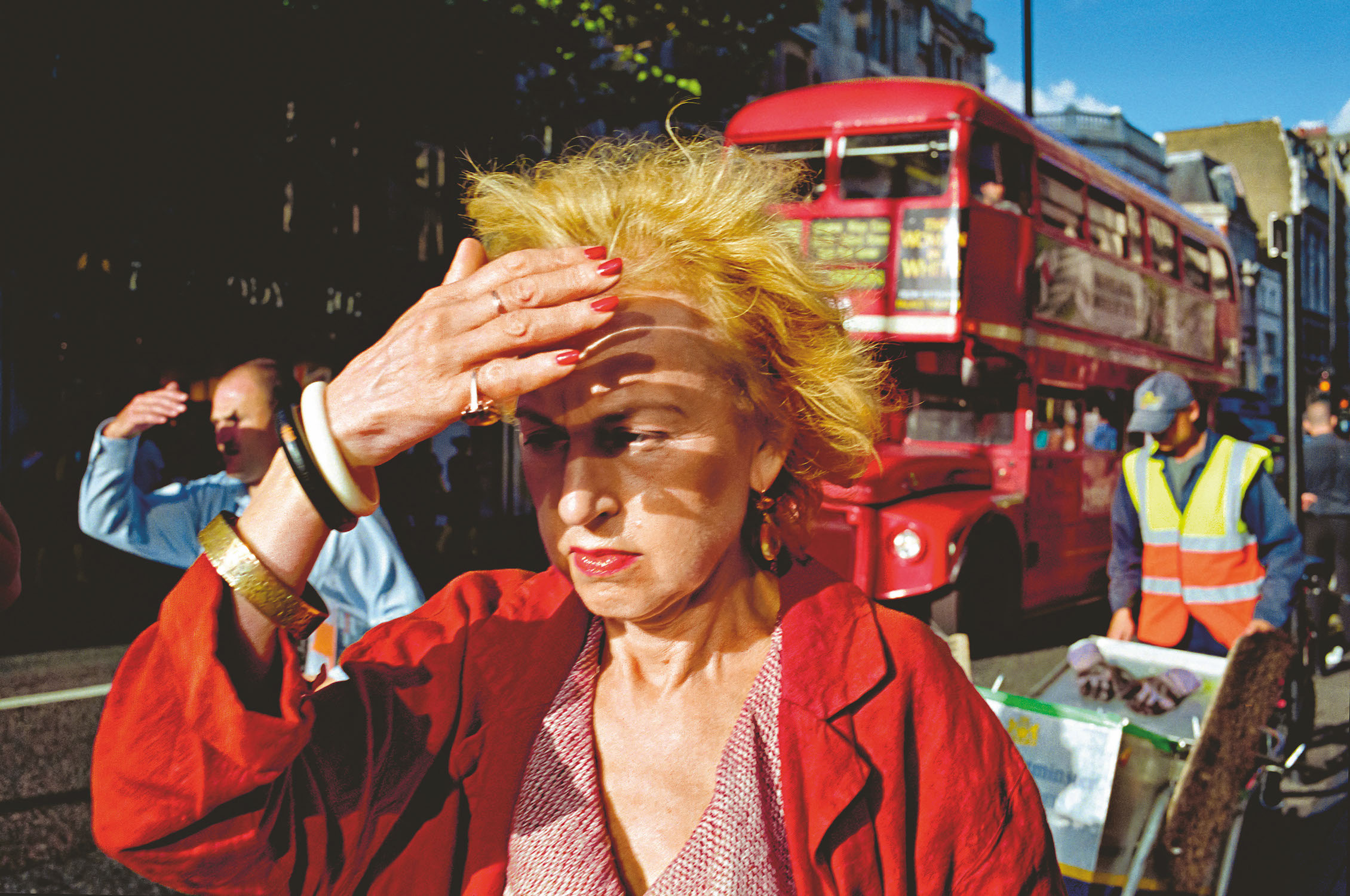 Stuart’s book is the perfect primer for anyone interested in documenting their world. “All you need is a camera and a place to go,” Stuart says. And because street photography requires the photographer to be present, patient, attentive, and ready to strike, Think Like a Street Photographer offers valuable lessons into life itself.

“The randomness of the street, how it can deliver the surreal, the beautiful and the strange to anyone if they slow down and stop to look is a great way to feel and be — it’s almost an ode to existence,” Stuart says.

With chapters titled “Be Calm”, “Keep It Simple” and “Get Into the Flow”, Stuart guides readers into a state of mind that allows them to “Shoot First, Think Later”, leaving their doubts and fears behind. “You learn a lot about yourself: the split-second moral judgments and anxieties,” Stuart says. “It’s constantly changing out there and to see that change is exciting. But more importantly, understanding human nature and examining how we live our lives can be very educational.” 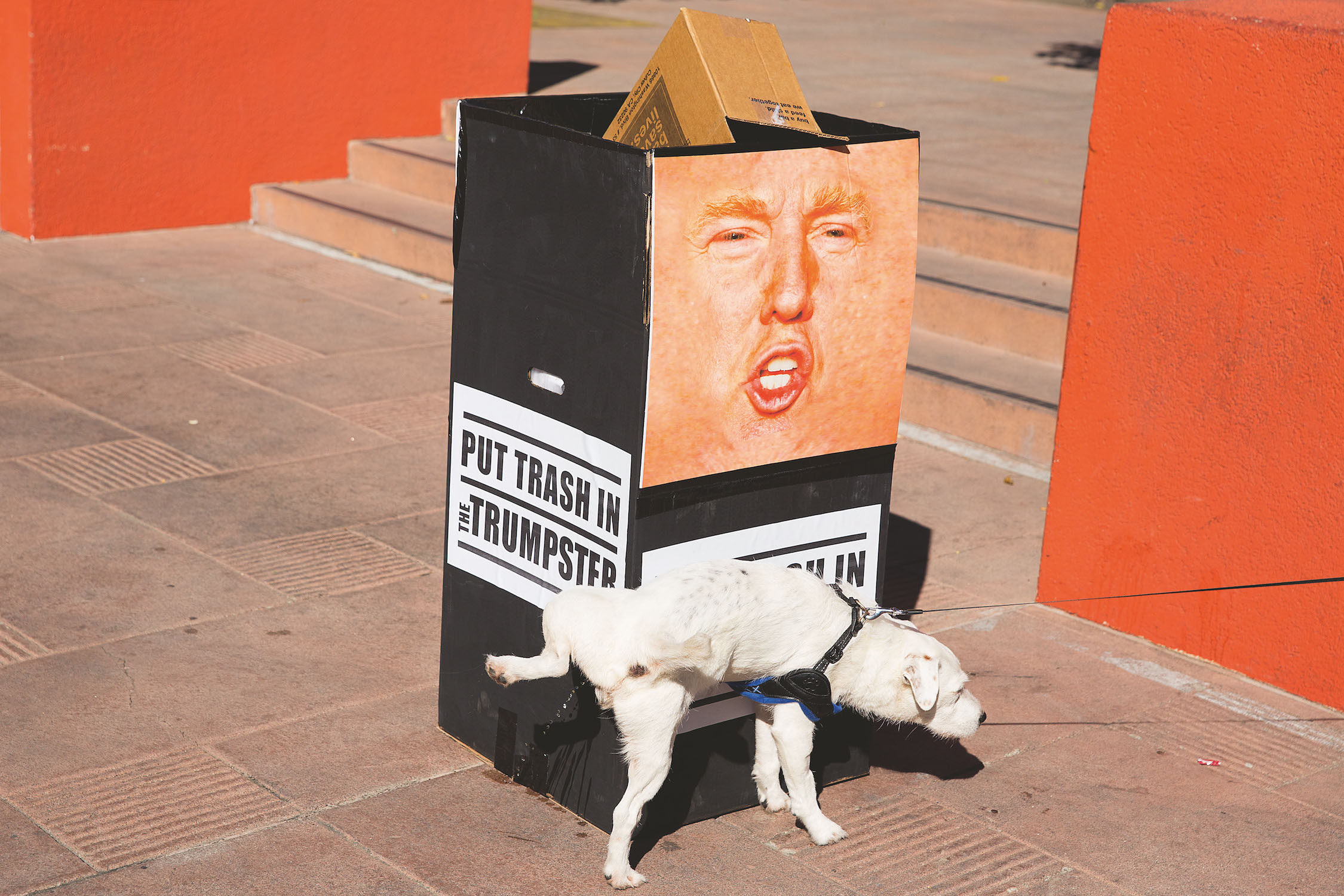 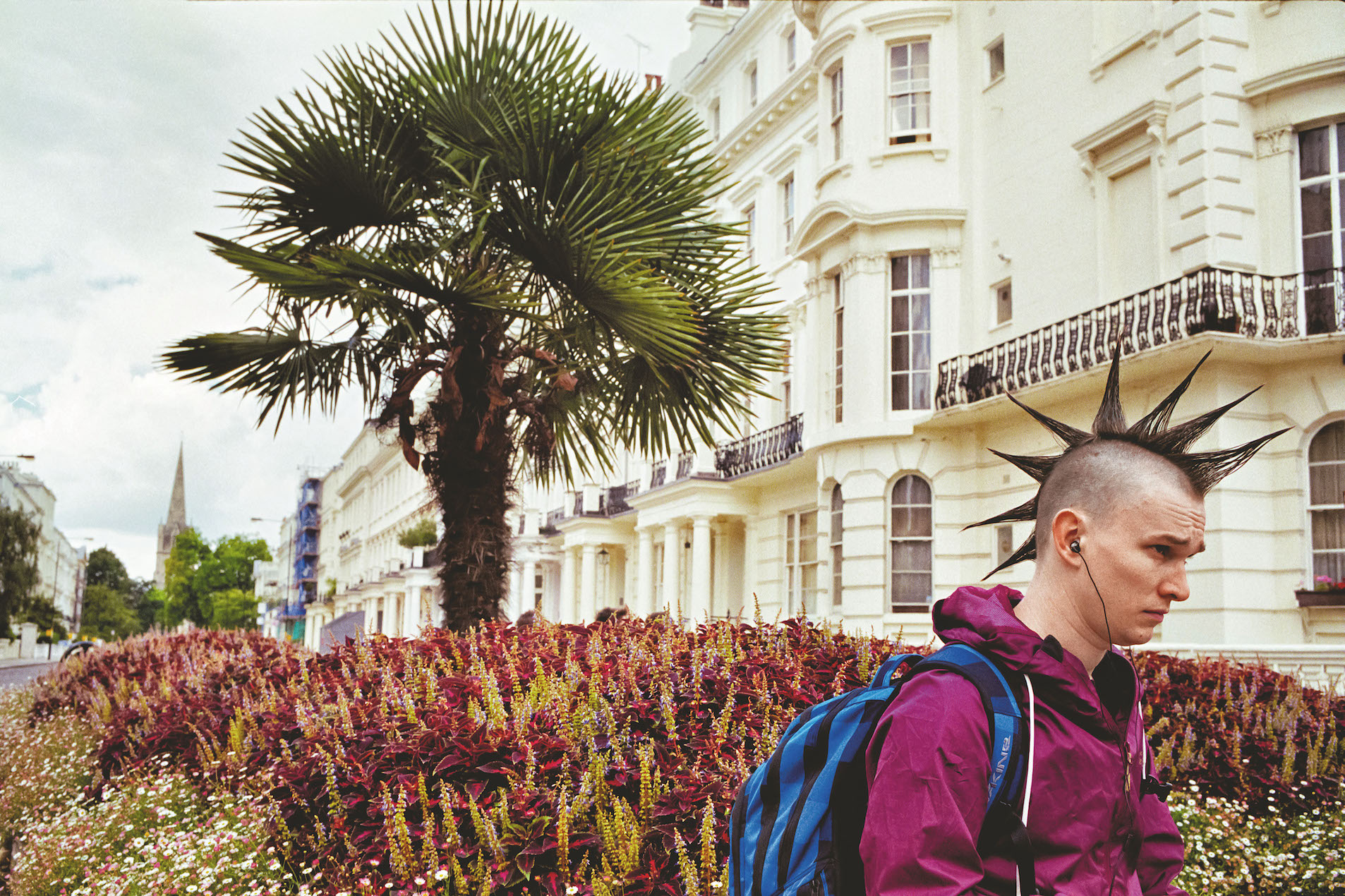 One of the great pleasures of street photography is learning to master the moment: to perceive it before it unfolds and ready to catch it as the action reveals itself, as well as embrace the “happy accidents” of life. “Street photography is so easy on paper but so hard in practice. I think this is what keeps people coming back,” Stuart says.

It also offers the ultimate escape from the stresses of daily life. Armed only with a camera, one can stroll through public life as a flâneur would, taking in the beauty of the spectacular and mundane with equal appreciation. “Having the time and space to physically and mentally lose yourself and give yourself the chance to almost forget yourself and absorb others’ existences can be very meditative and revealing,” Stuart says. “I far prefer the journey to the destination. Give me the walk and experience with the camera, over the photograph any day.” 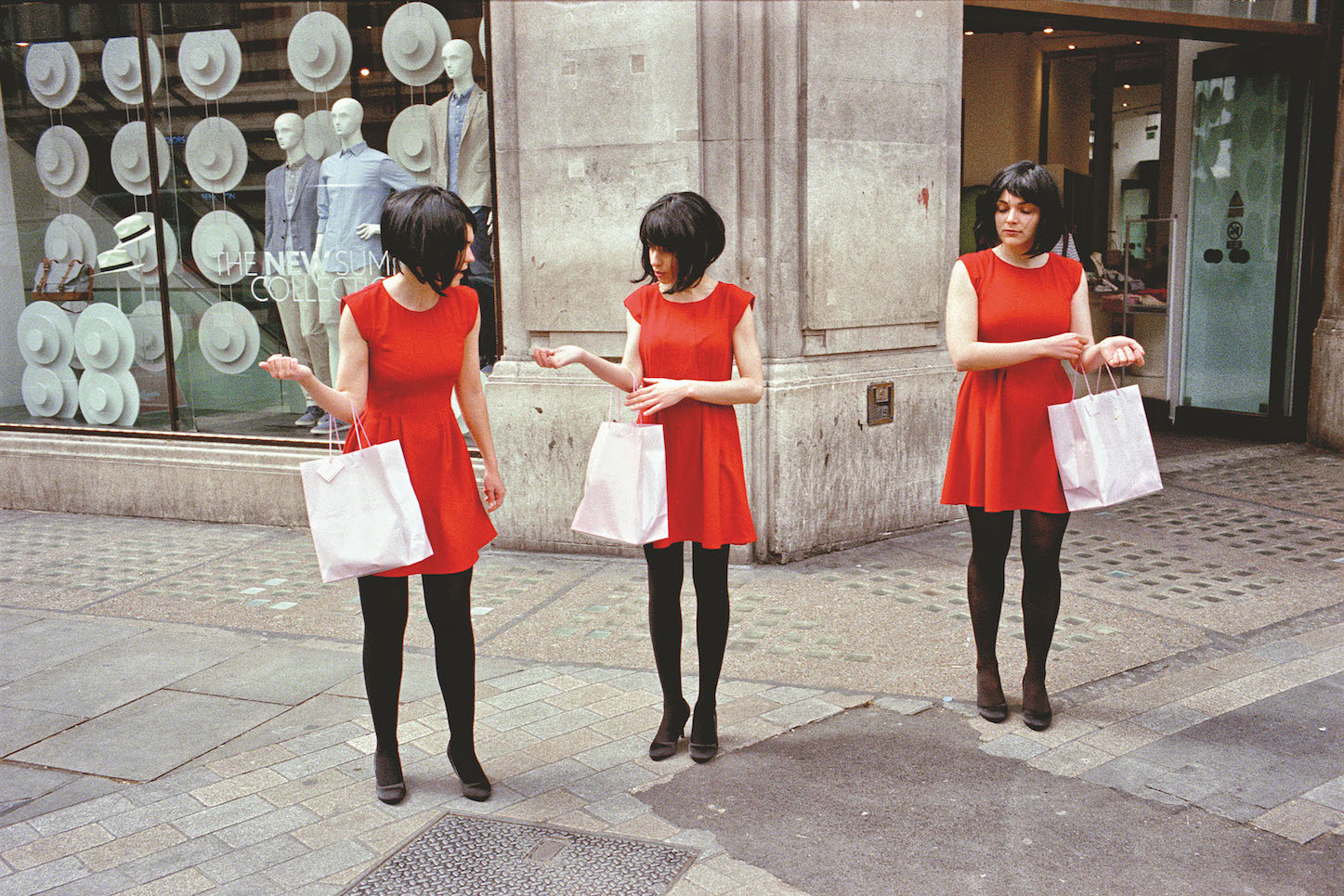 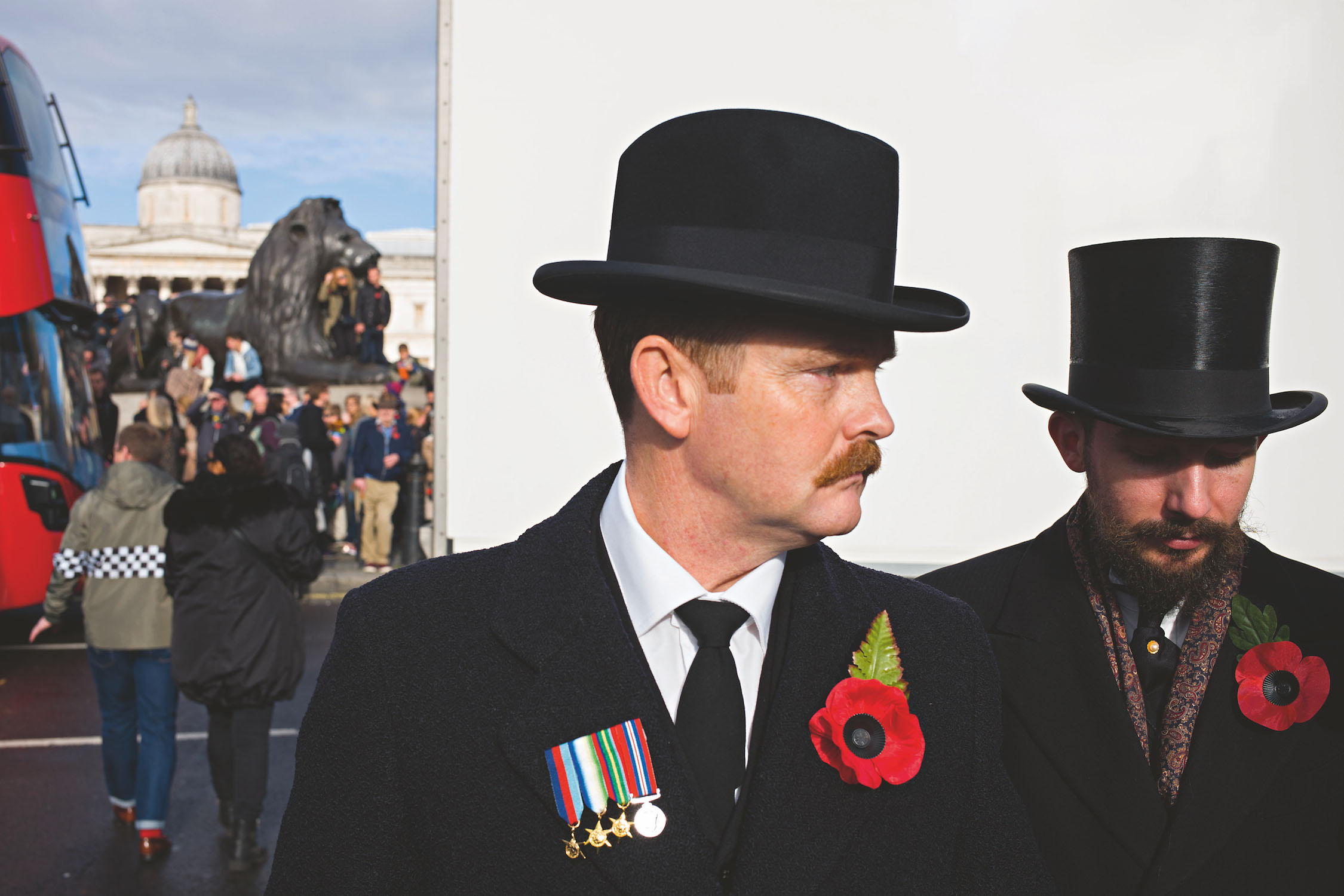 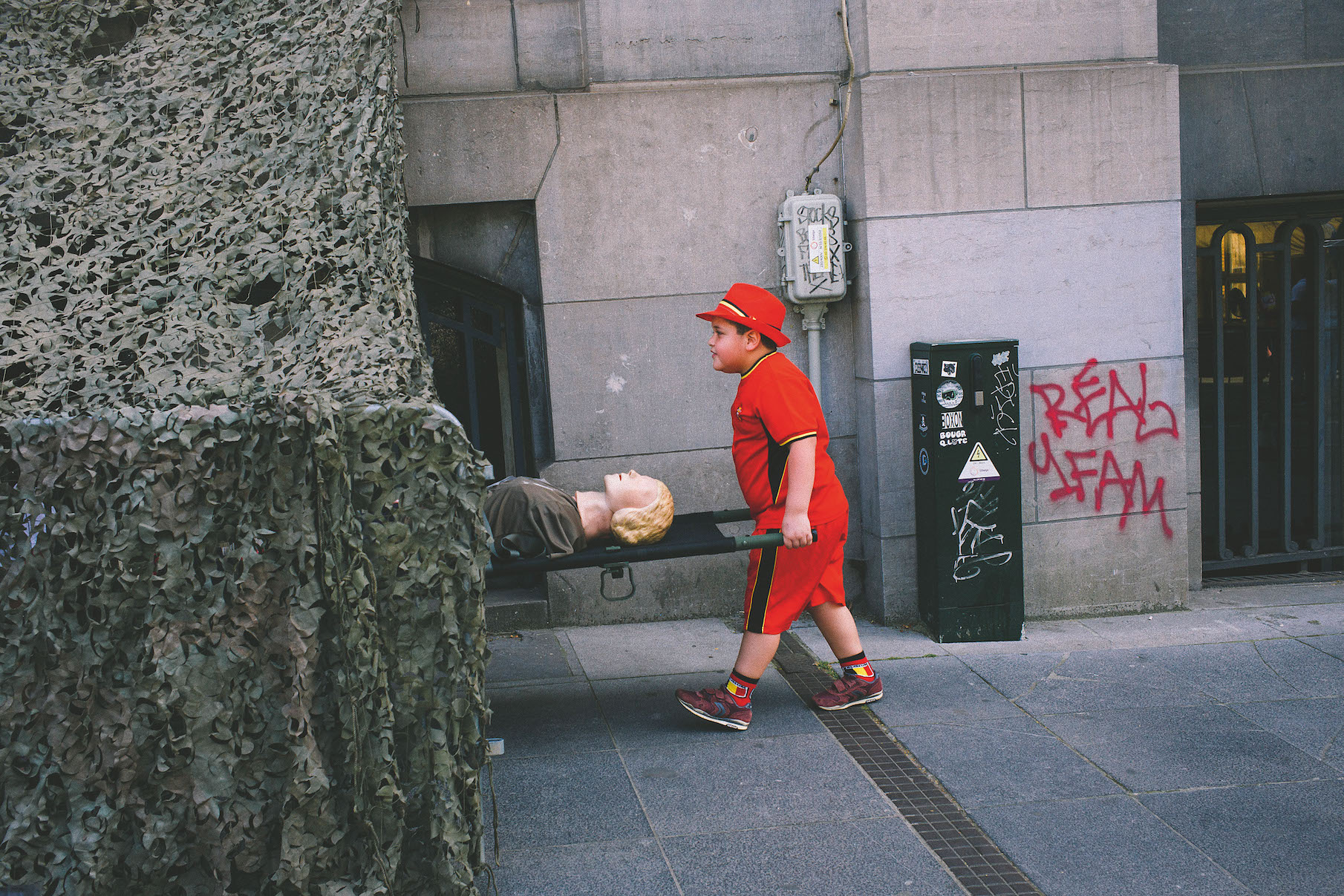 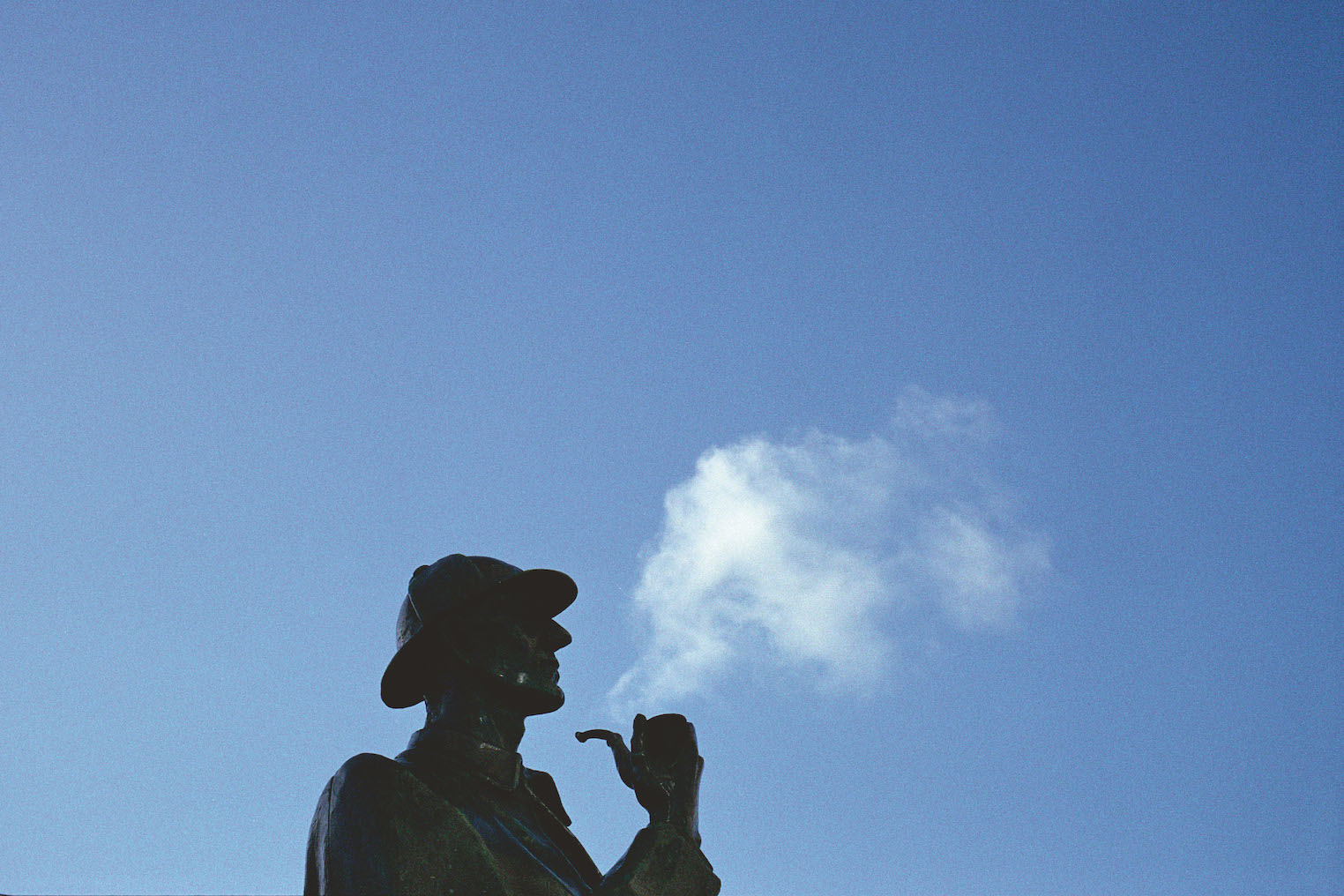 Think Like a Street Photographer is out now on Laurence King.

Linkedin
RELATED ARTICLES
OTHER ARTICLES
A new project is documenting formerly incarcerated people as they transition back into civilian life.
Sean Maung’s photos are a love letter to the Black and brown communities that make up New York.
A group of young Palestinians have found temporary freedom in the act of parkour, reimagining wreckage and ruins as a series of high-octane playgrounds.
Cindy Campbell recounts how her brother ushered in a new era of musical culture at a party she held in the Bronx in ‘70s.
The two-day long event returned to London this year, showcasing a spectacular parade, steel bands and Caribbean food.
Rogue landlords are exploiting young and inexperienced renters and leaving them in mental and financial turmoil, reports Niall Hignett.