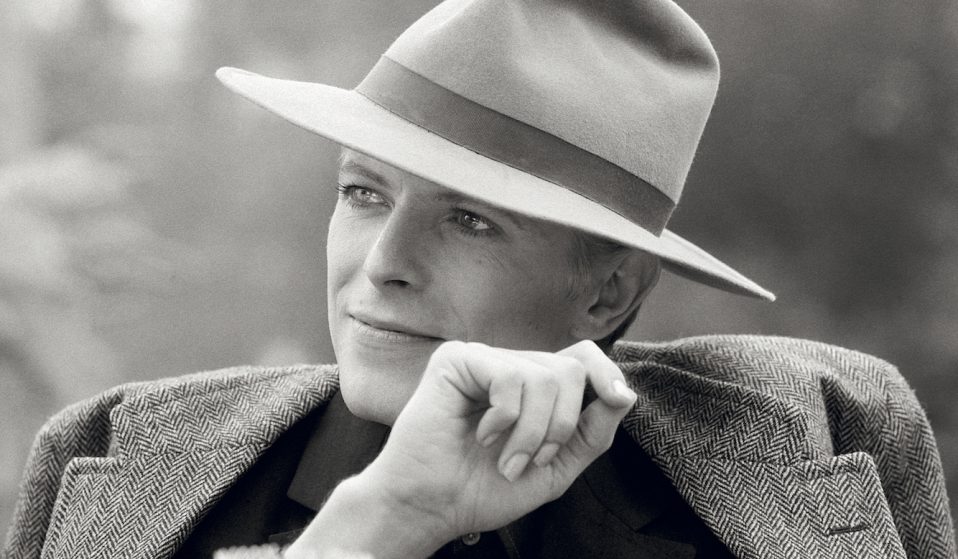 O'Neill, who died last year, was one of the first photographers given access to unsupervised celebrity culture.

O'Neill, who died almost a year ago, was one of the first photographers given access to unsupervised celebrity culture and his natural charm brought out the best his subjects.

When Terry O’Neill died in November 2019 at the age of 81, he left behind an archive of photographic work that revolutionised celebrity portraiture forevermore. His ability to capture the candid, naked humanity of the rich and famous in unconventional surroundings set him apart when he became the youngest photographer on Fleet Street in the 1960s and ‘70s.

“Terry O’Neill started out inspired by his love of music, and was thrust into the buzzing world of celebrity culture through some of his fortuitous first photographs of the likes of the Beatles and the Rolling Stones,” says Jay Rutland, Creative Director of Maddox Gallery, which earlier this year held Terry O’Neill: ‘Every Picture Tells a Story,’ A Retrospective – the first major posthumous exhibition of the artist’s work. 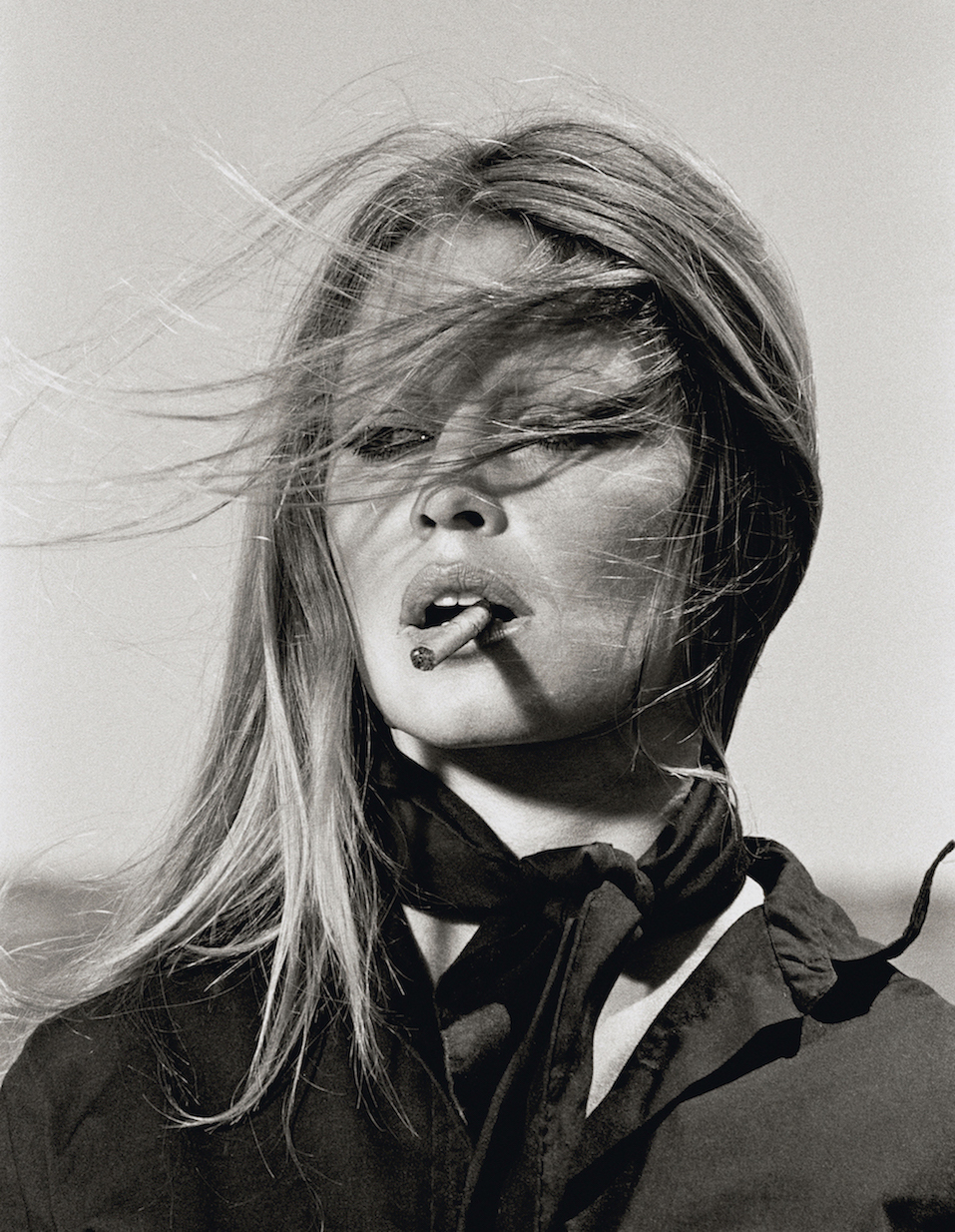 Brigitte Bardot on the set of ‘Les Petroleuses’, directed by Christian-Jaque in Spain, 1971.

“While he was swept up in the world of showbiz, Terry was known for his soft manner and his patient, quiet approach – making his subjects feel at ease while he waited for the perfect shot. In some ways, shyness was the secret to his success. He was happy behind the scenes and felt much more confident and at ease looking through the lens of a camera than in front of it.”

The exhibition traces the evolution of O’Neill’s celebrity portraits from the 1960s through the ‘90s with photographs of luminaries including David Bowie, Brigitte Bardot, Mick Jagger, Kate Moss, and Muhammad Ali. As one of the first photographers given access to unsupervised celebrity culture, O’Neill natural charm allowed him to create a foundation of trust that brought out the very best in his subjects before he even brought the camera out. 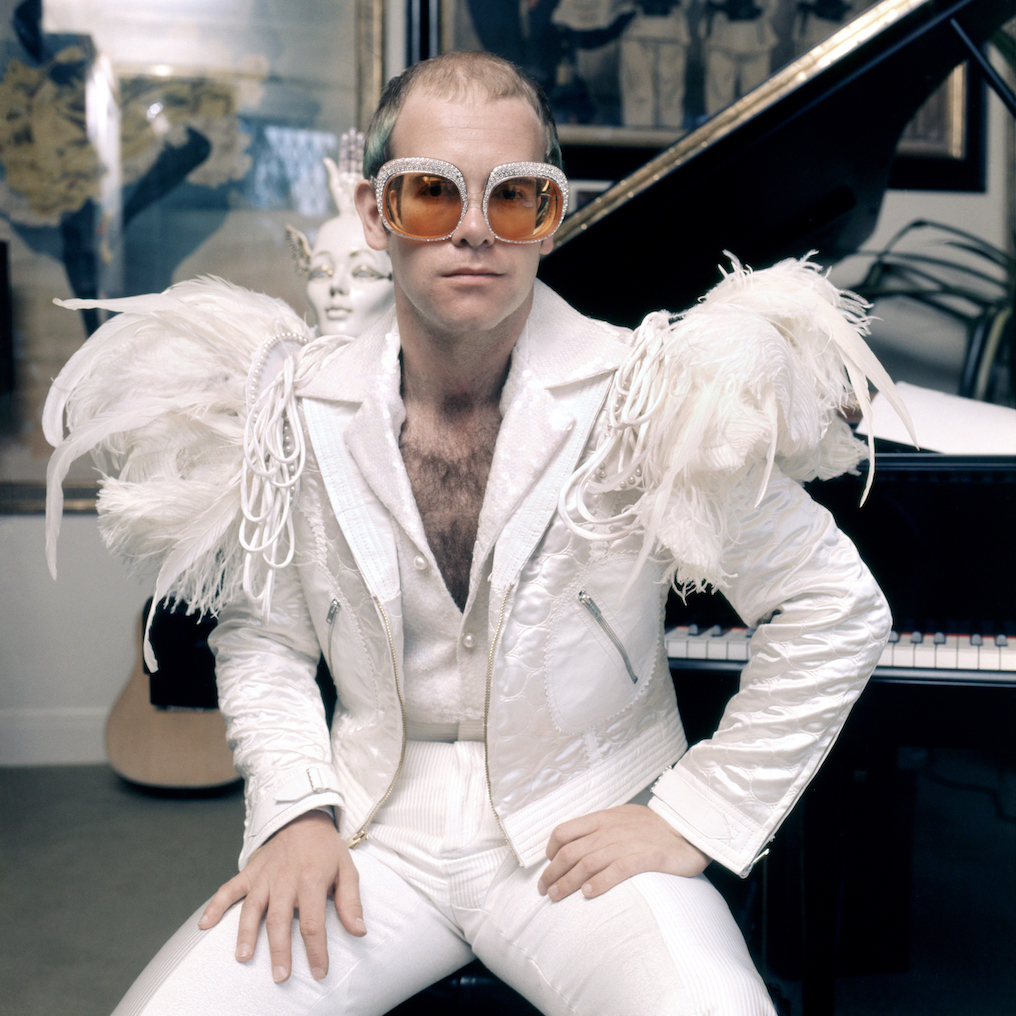 Elton John in a flamboyant stage outfit, circa 1973.

“No other photographer got as close to stars like Frank Sinatra, who was notorious for keeping a close entourage around him. Terry had a disarming ability to find his way into the heart of the action without any trouble,” Rutland says.

In a series of stories penned by O’Neill provided by the gallery, the photographer offers a vivid, behind-the-scenes insight into his work. Of his 1974 photographs of David Bowie – who O’Neill referred to as his “creative muse” – for the album, Diamond Dogs, the photographer recounted a portrait session unlike any other. 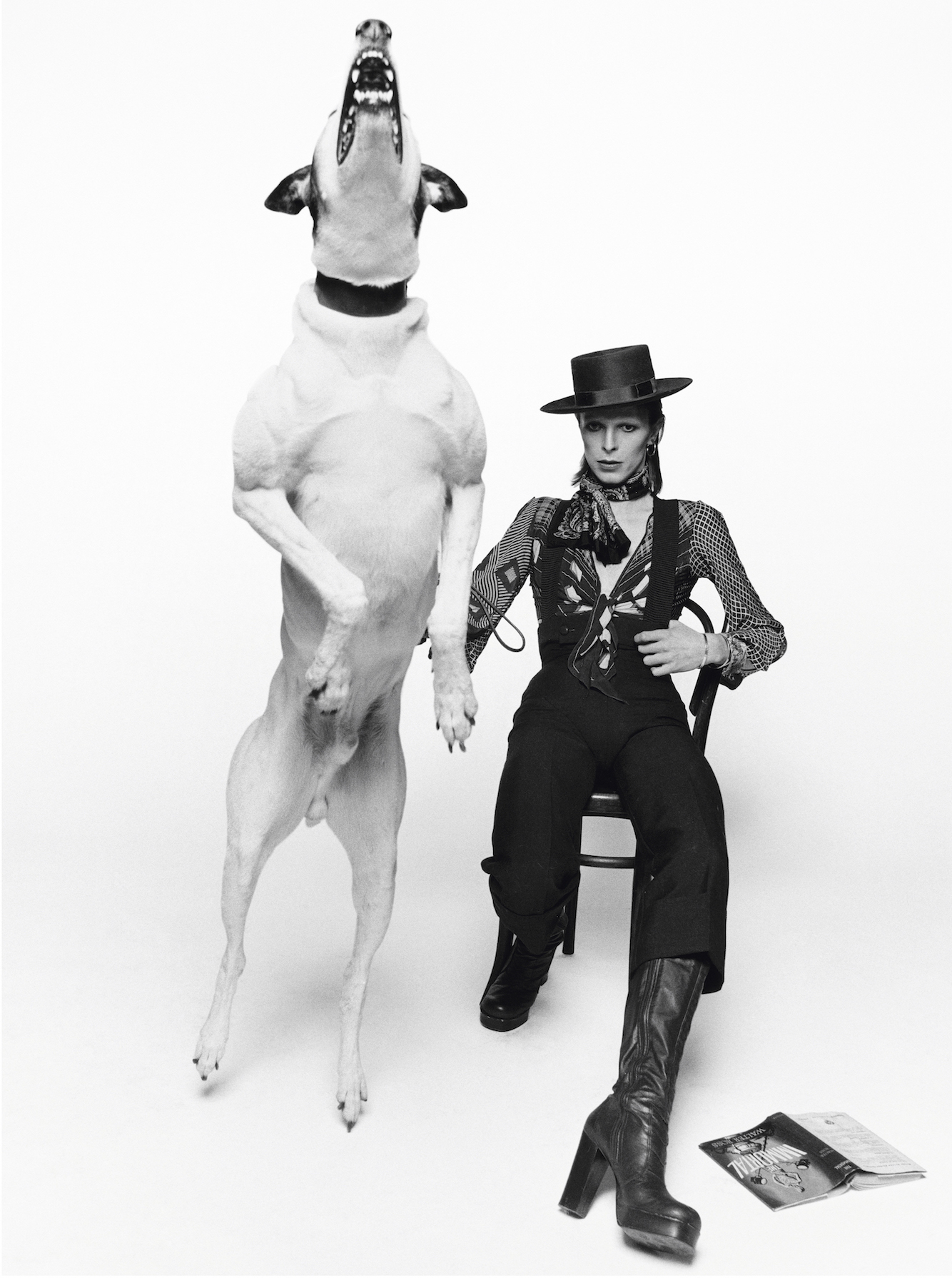 David Bowie poses for publicity shots for his 1974 album ‘Diamond Dogs’ in London.

“In walks David with his team, with this giant, beautiful dog. I took photos of the dog and then David mimicking the positions. Those photos then served as the inspiration behind the Guy Peellaert cover art painting for the album. At that same shoot, Bowie sat in a chair all stretched out with the dog standing next to him,” O’Neill wrote.

“Every time I took a photo, the dog would bark at the strobe light. The dog got so excited by the light that he started to leap at it… Everyone in the studio was startled. I was hidden safely behind my camera. And David? David didn’t move a muscle.” 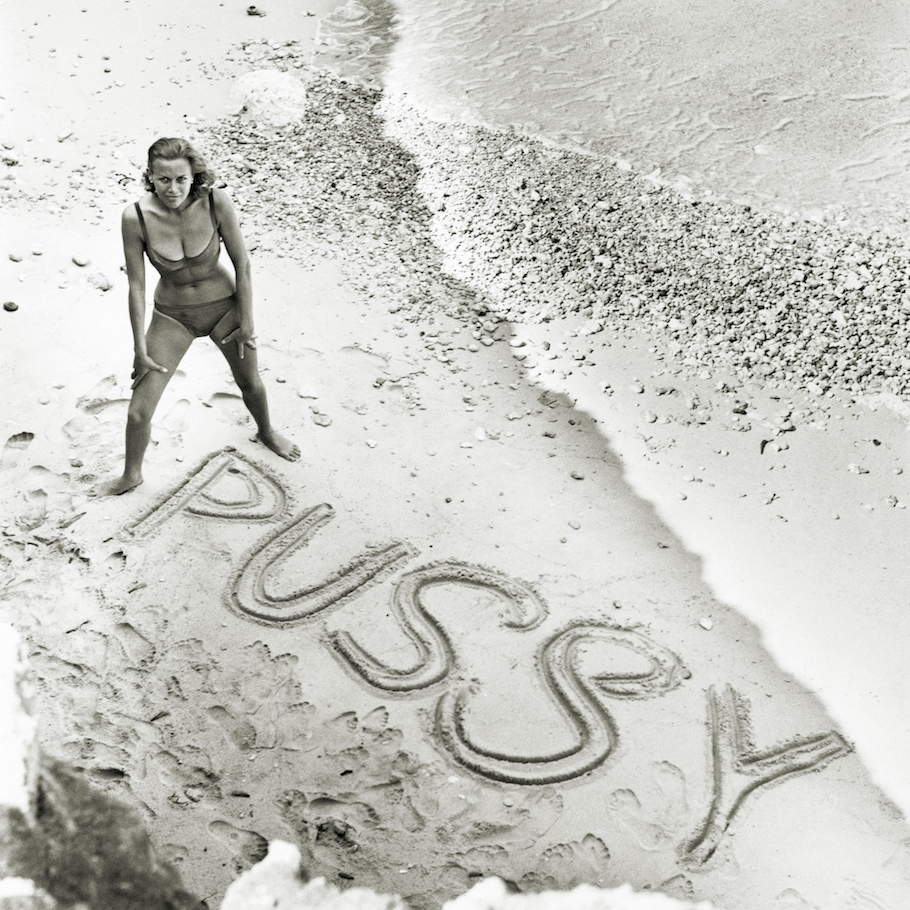 English actress Honor Blackman on a beach for a publicity shot for the 1964 James Bond ‘Goldfinger’. Spelt out in the sand is the name of her character, Pussy Galore. 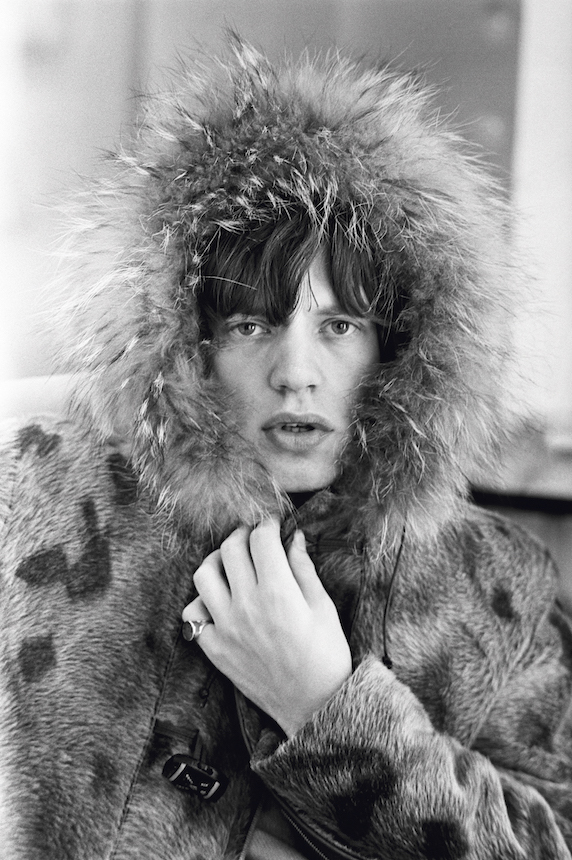 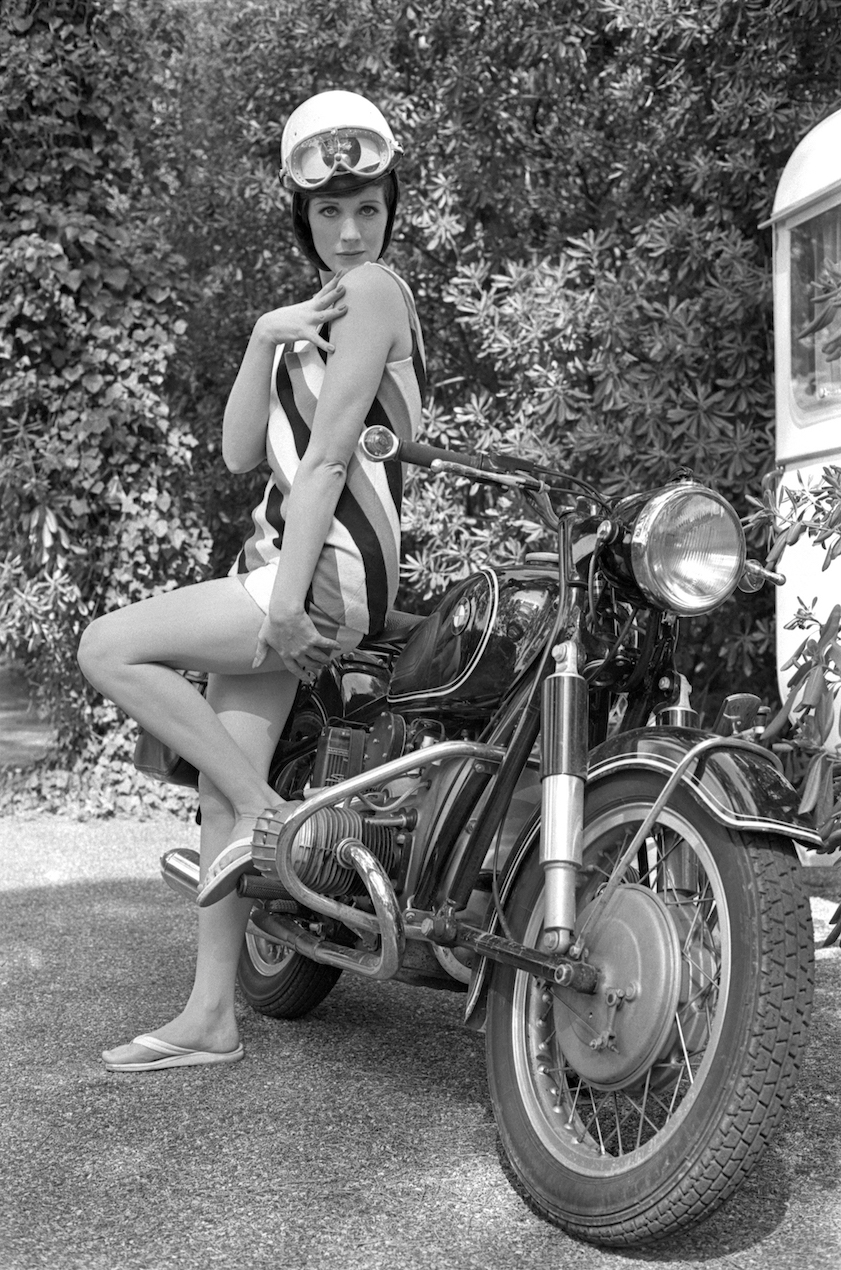 Julie Andrews on the set of Star!, directed by Robert Wise, during location filming in the south of France, 1968. 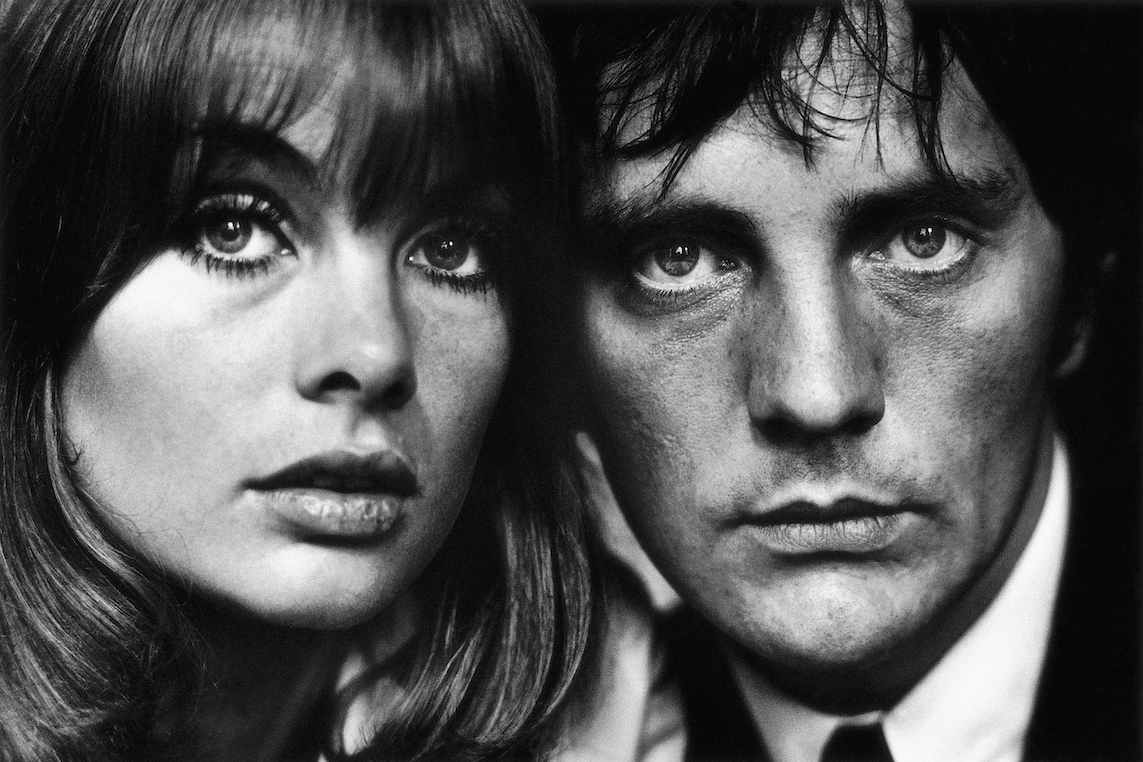 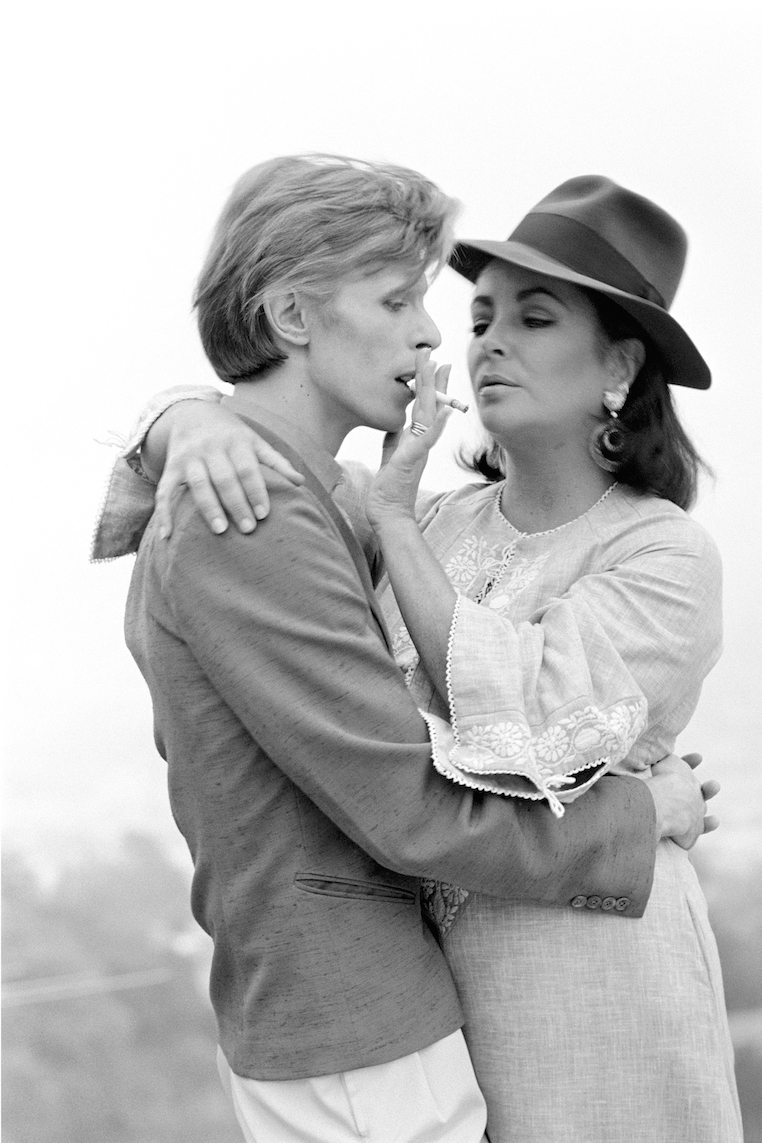 David Bowie shares a cigarette with Elizabeth Taylor in Beverly Hills, 1975. It was the first occasion that the pair had met. 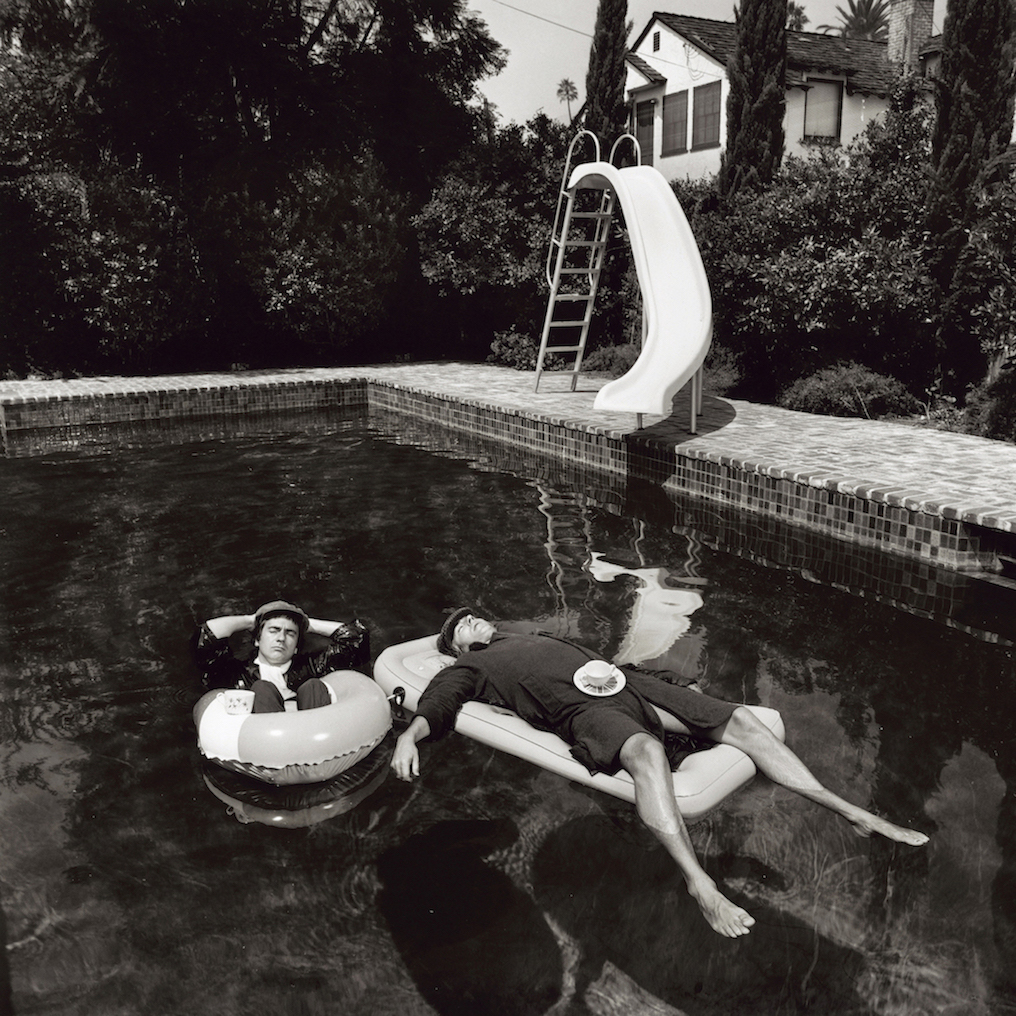 Comedians Peter Cook and Dudley Moore relaxing in a Beverly Hills swimming pool while in costume as the characters Pete and Dud, 1975.

Linkedin
RELATED ARTICLES
OTHER ARTICLES
Sean Maung’s photos are a love letter to the Black and brown communities that make up New York.
The workforce is now gearing up for industrial action after receiving a measly pay rise, reports Ella Glover.
Financial turmoil is pushing people who work in the sex industry into more dangerous and desperate situations as a means of survival.
Photographer David Corio’s archive offers a glimpse inside a revolutionary era of music and nightlife.
Thousands attended the annual event this year to wheelie through the city and call for ‘knives down, bikes up’.
A group of young Palestinians have found temporary freedom in the act of parkour, reimagining wreckage and ruins as a series of high-octane playgrounds.