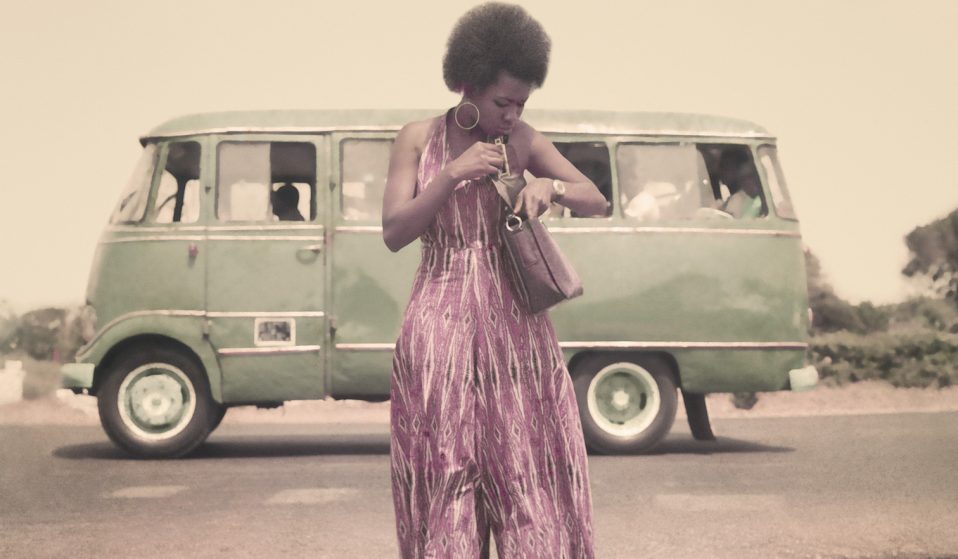 A new book and exhibition aims to shed light on the archive of James Barnor – an artist who created a vital document of Ghanian Independence and London’s swinging ‘60s.

A new book and exhibition aims to shed light on the archive of James Barnor – an artist who created a vital document of Ghanian Independence and London’s swinging ‘60s, but whose name has remained relatively forgotten until recently.

Despite working as one of Ghana’s first international press photographers with a career spanning six decades, James Barnor’s name has remained relatively unknown for most of his professional life. That is, until 2009, when Barnor showed his archive to two London curators – an astounding document of post-war modernity including photos from the time of Ghana’s independence, scenes of multicultural London, and later images recording a strong postcolonial identity in Ghana.

Soon after the discovery of his archive of around 32,000 images, the photographer finally began to receive the recognition he has long deserved. In 2010, when Barnor was age 81, a major solo retrospective exhibition of his photographs, Ever Young: James Barnor, was mounted at Rivington Place, London, followed by a series of exhibitions including in the United States and South Africa. 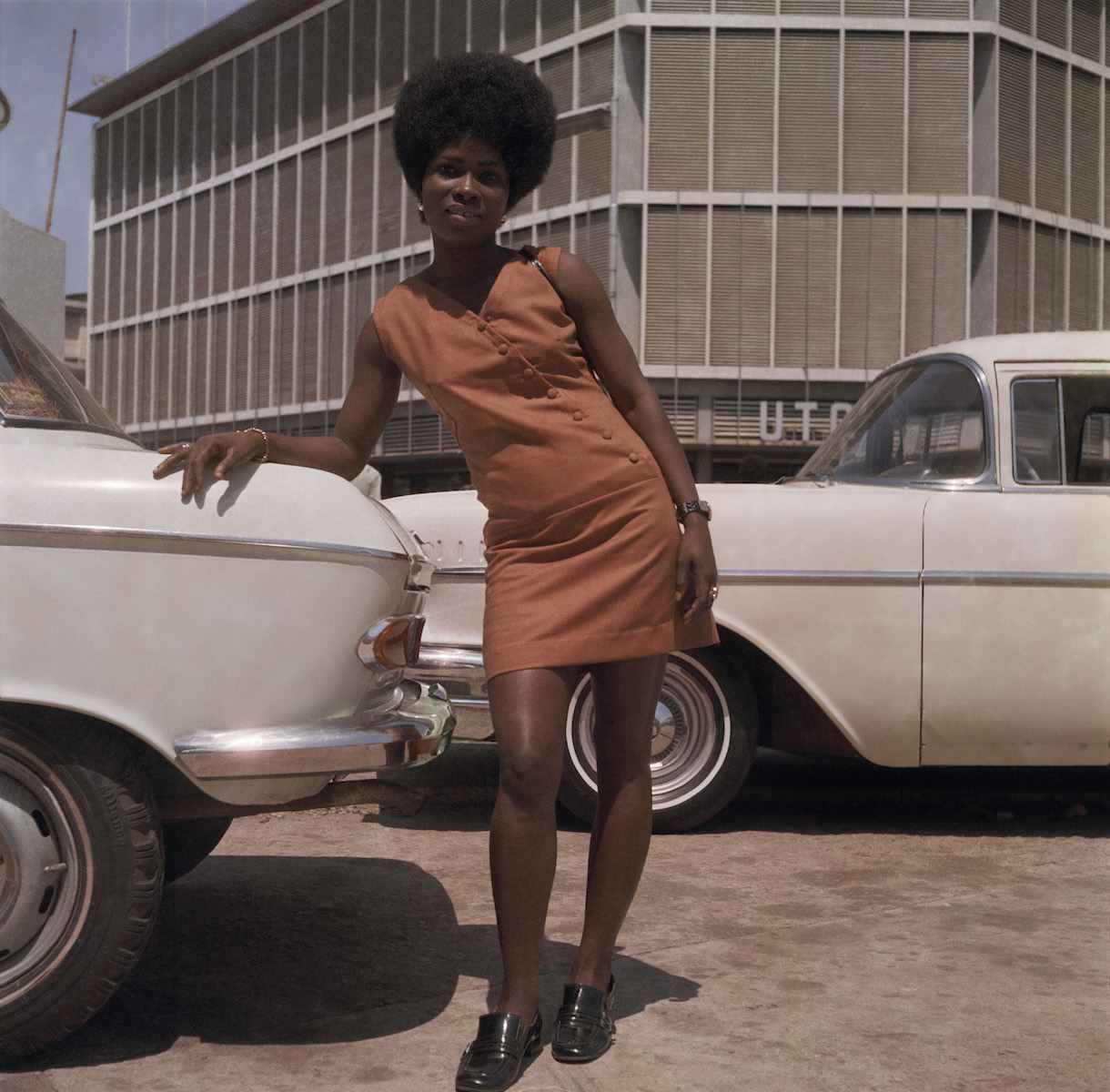 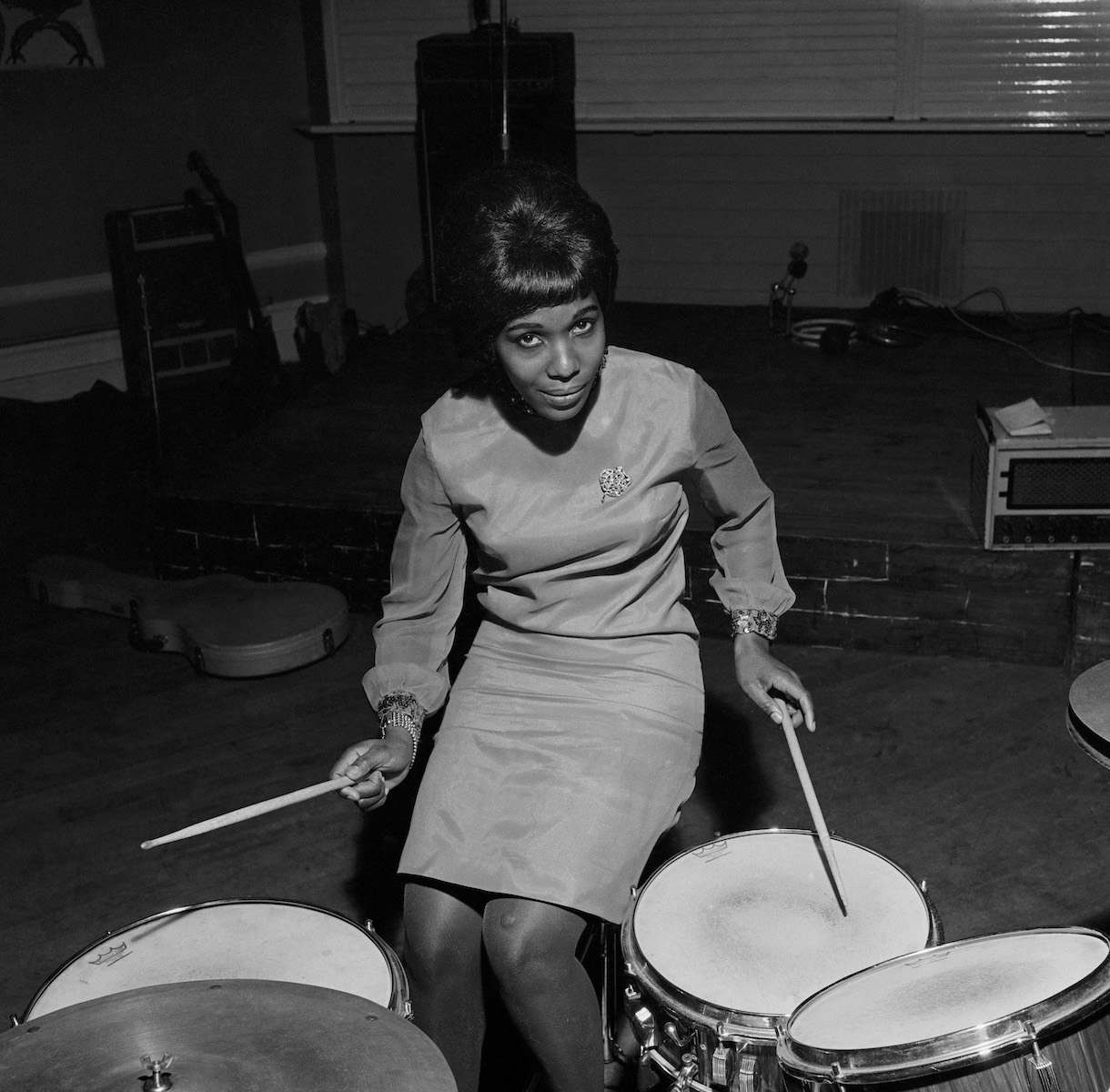 Now, the British-Ghanian photographer, who is 91-years-old, has a new retrospective book, The Roadmaker (RRB Books) and an exhibition titled James Barnor: Ghanaian Modernist at Bristol. “He’s on a par with some of the more famous or established or canonical African photographers,” explains Julia Carver, curator of the exhibition at Bristol Museum & Art Gallery. “But he had kind of fallen off the radar.”

Towards the start of his career, Barnor established his own studio in Accra, Ever Young, in 1950, working from there at the time of Ghana’s independence while also selling his pictures to the Daily Graphic and Drum magazines. In Ghana, “[Barnor] helped to record the changes that were happening, like the campaigning for independence that had been going on for some 10 years after the war in which Ghanaian soldiers fought,” says Carver. “He also portrayed a lot of women, but also men and children and people entering a range of professions”. Indeed, everyone from young students, to policemen, and yoga teachers stood before his lens.

“He’s a very charismatic person,” says Carver. “It makes you realise how he was able to create shots that are so natural. He charmed his sitters, and you can really see that in the photographs.” 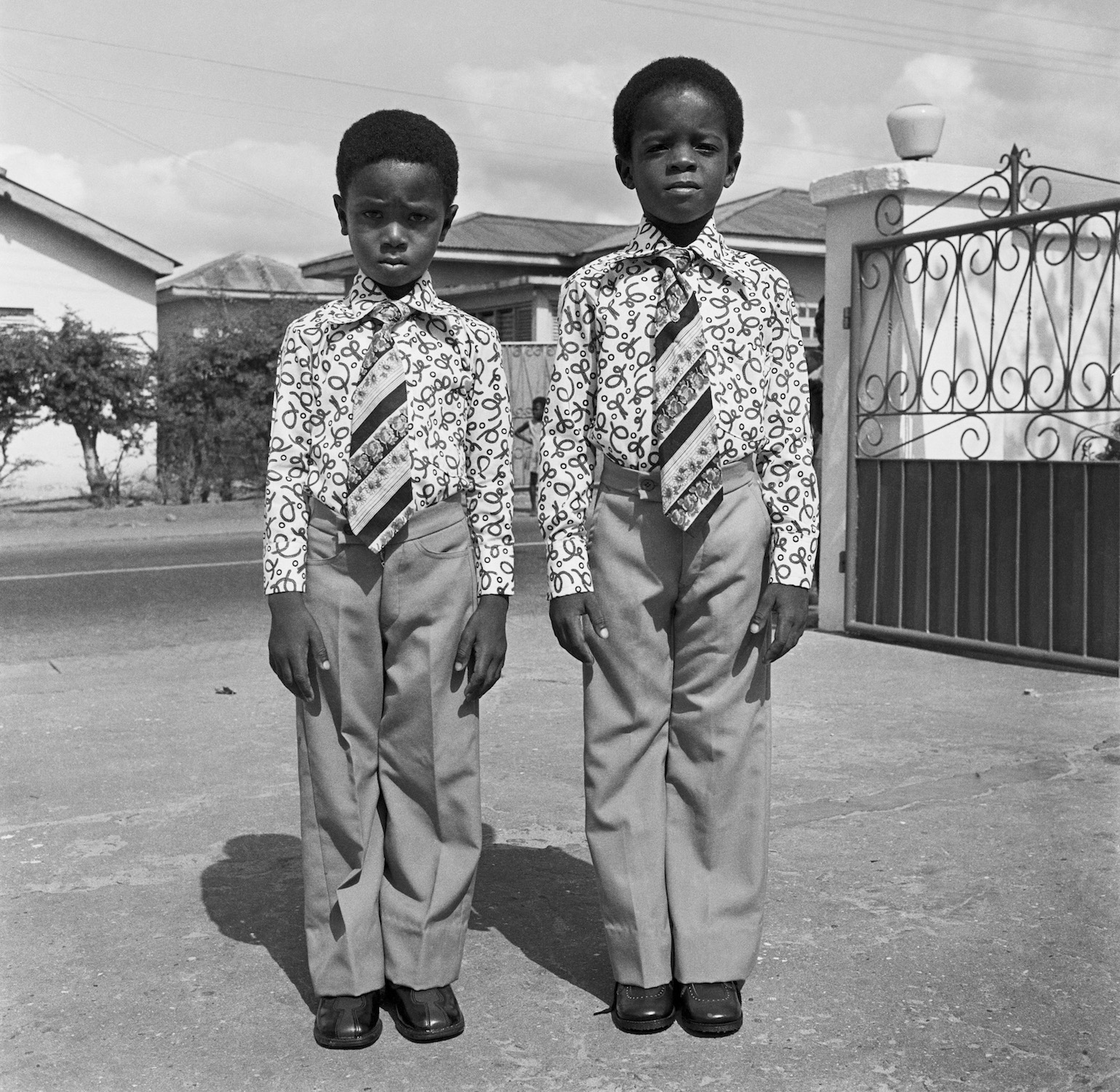 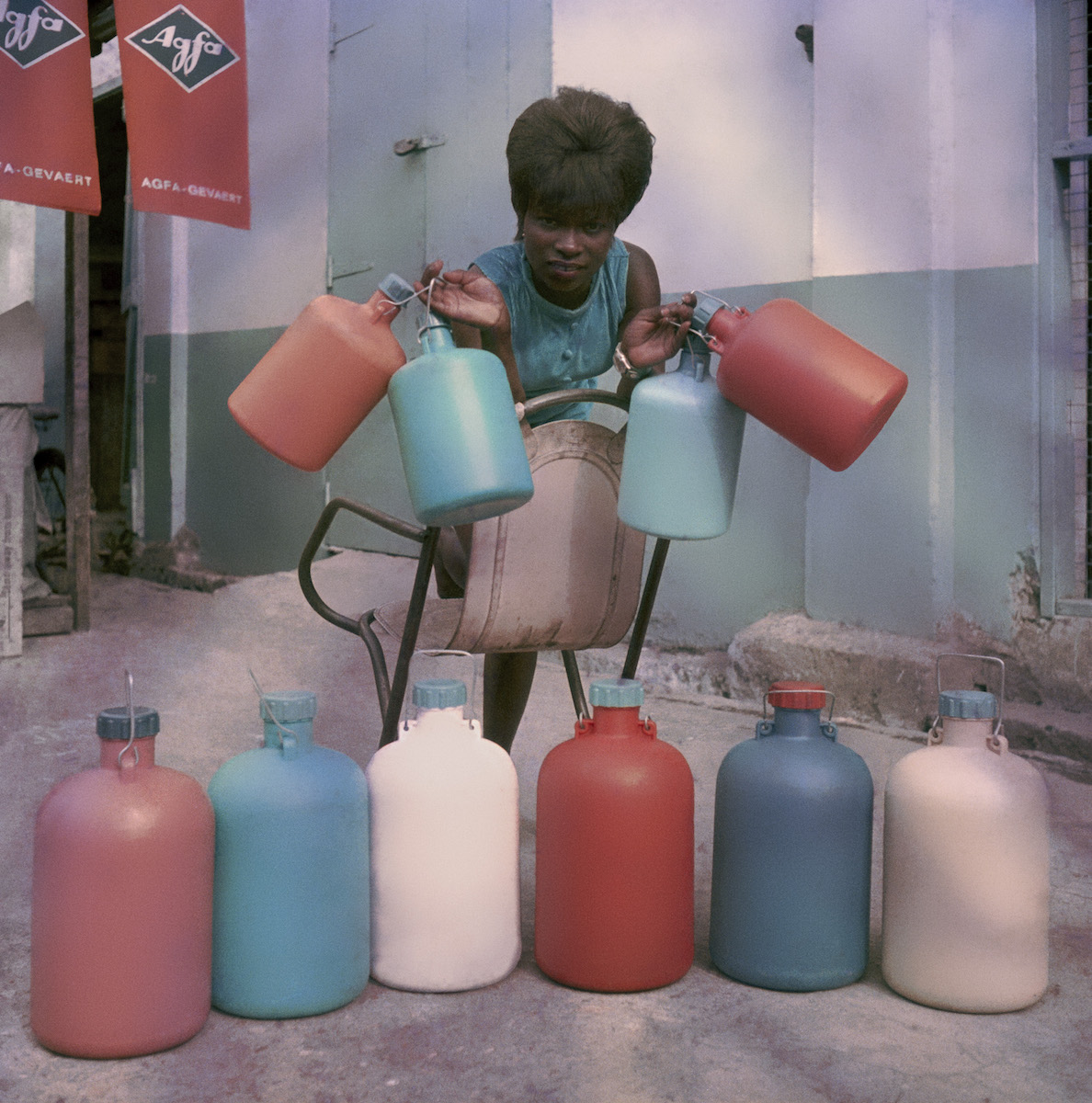 Barnor left Ghana and went to Britain in 1959, where he set about recording the African diaspora in London and a country on the cusp of the swinging sixties. Some of his most striking photographs from this period feature Black models such as Erlin Ibreck and Marie Hallowi, offering a much-needed counterpoint to the overwhelmingly white British fashion world at that time.

He eventually went on to study at Medway College of Arts, where he gained employment as a technician, later returning to Accra in 1969, where he established X23, the city’s first colour photography studio. Barnor returned to London again in the 1990s, where he has lived ever since.

“Here, he’s really become a really vital figure,” says Carver. “In Ghana, that’s becoming increasingly true as well… He doesn’t resent the fact that it took a bit of time [to become recognised]. He talks about being lucky. It’s a great thing, and very well deserved.” 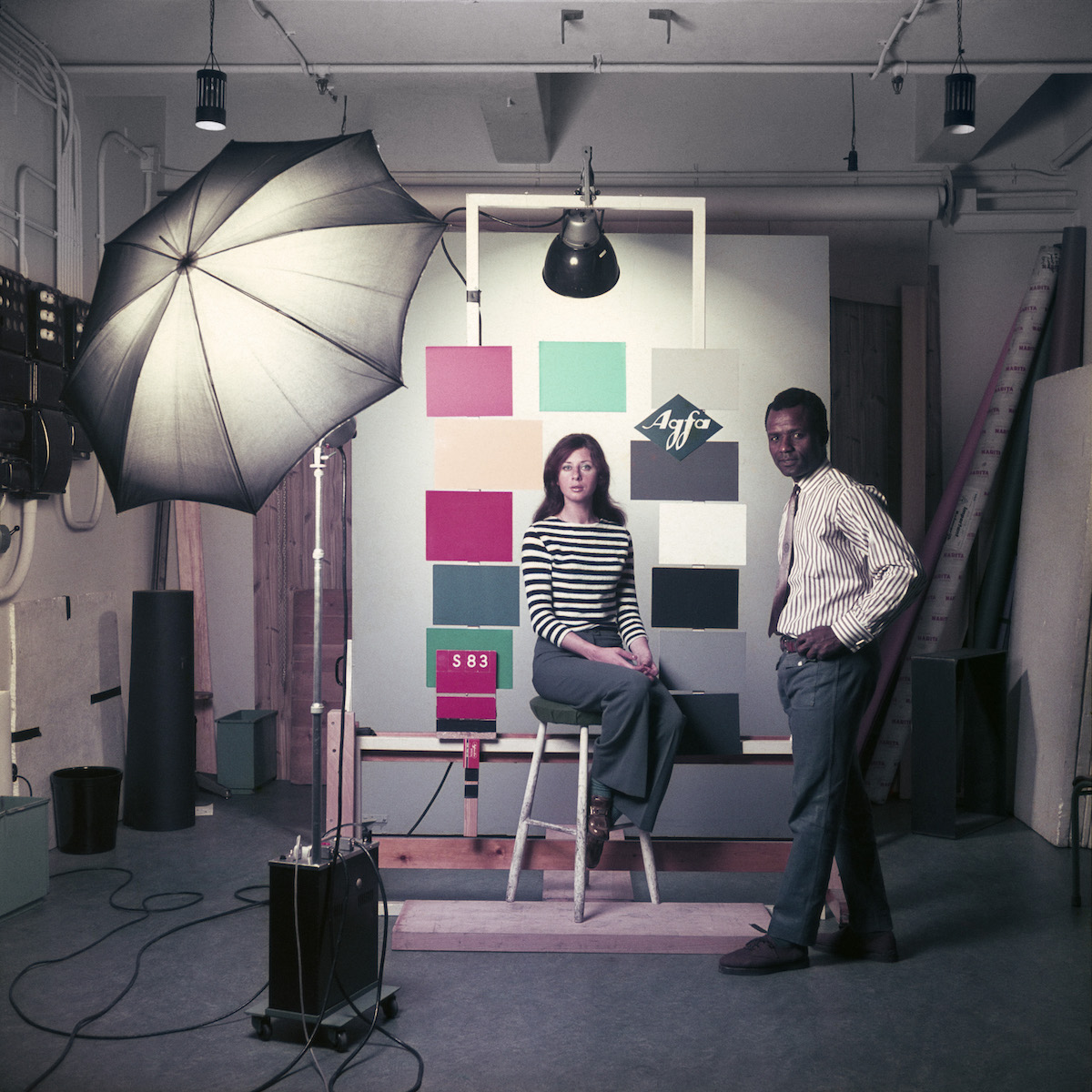 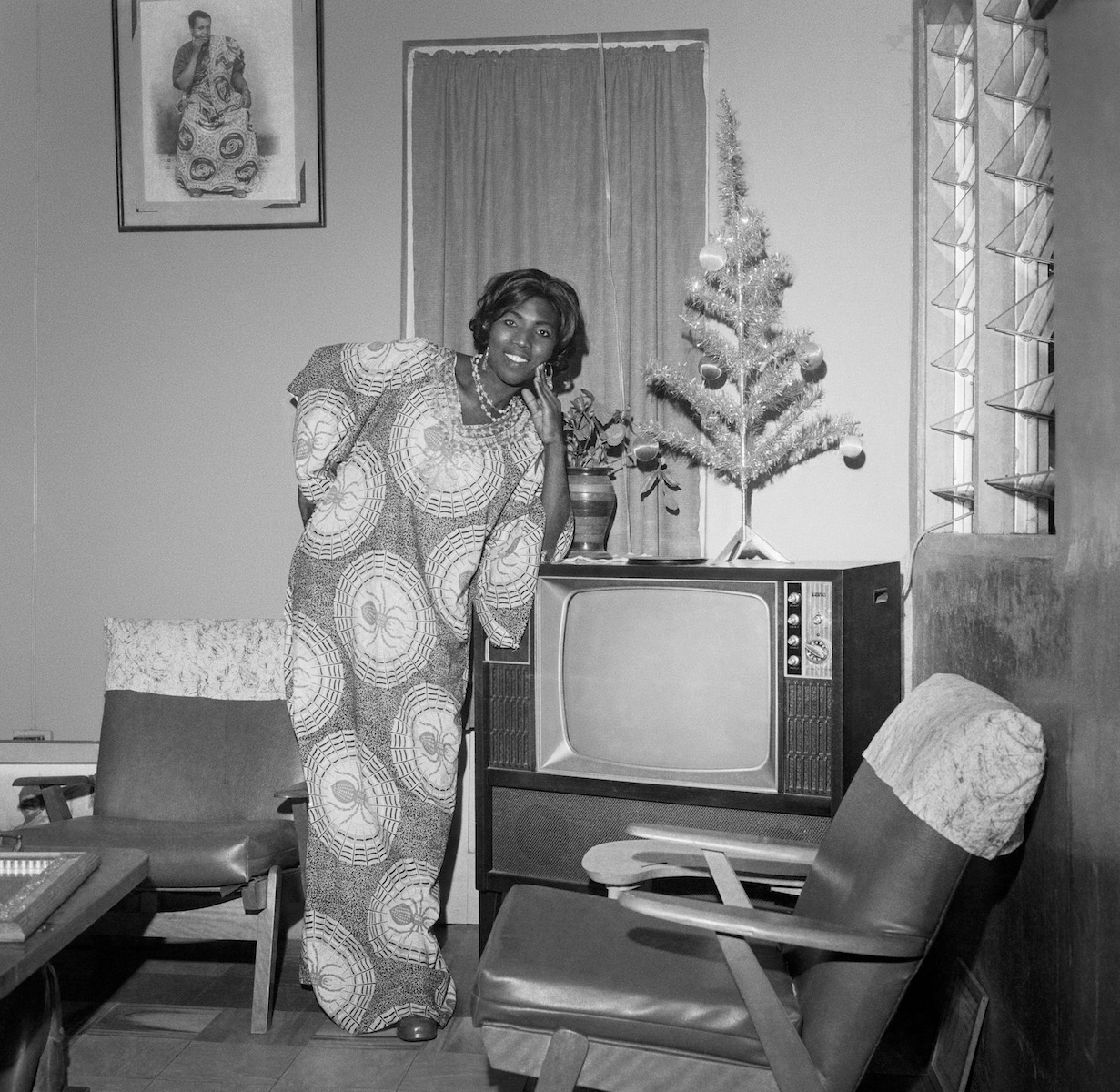 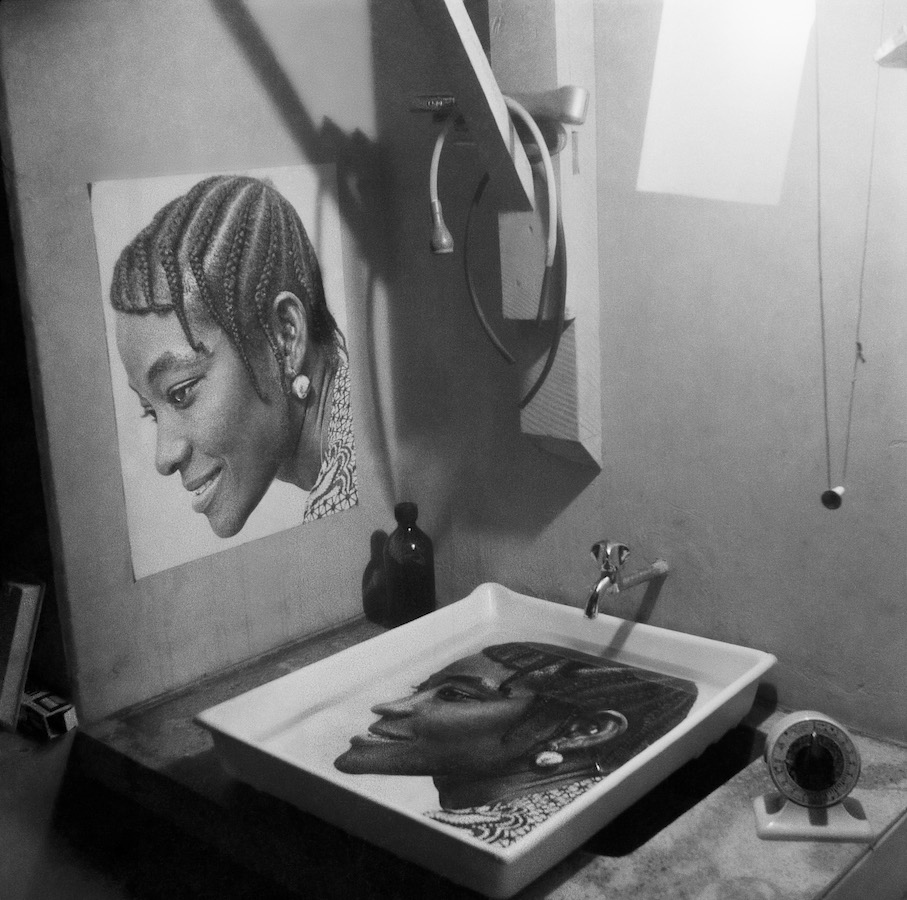 James Barnor – The Roadmaker is available now on RRB Photobooks. The exhibition James Barnor: Ghanaian Modernist is on now through till October 31 at Bristol Museum and Art Gallery as part of Bristol Photo Festival.

Linkedin
RELATED ARTICLES
OTHER ARTICLES
Thomas Hoepker‘s images taken during a road trip across America provide a searing social commentary about a divided country.
The last few years have seen an increase in LGBTQ-led initiatives to feed the hungry, with many finding ways to stay afloat despite the challenges.
Yesterday queer activist group Lesbians and Gays support the Migrants staged a die-in at the Pride in London parade to protest the inclusion of police in the march reports Huck politics editor Ben Smoke.
Photographer Arthur Grace recalls travelling through the Soviet Bloc and finding ways to evade the surveillance of his work.
Wealth inequality and the rising cost of socialising is placing a strain on people’s relationships, reports Eve Upton-Clark.
50 years since its inception, and the campaign calling for recognition that capitalism depends on domestic labour is as pertinent as ever.