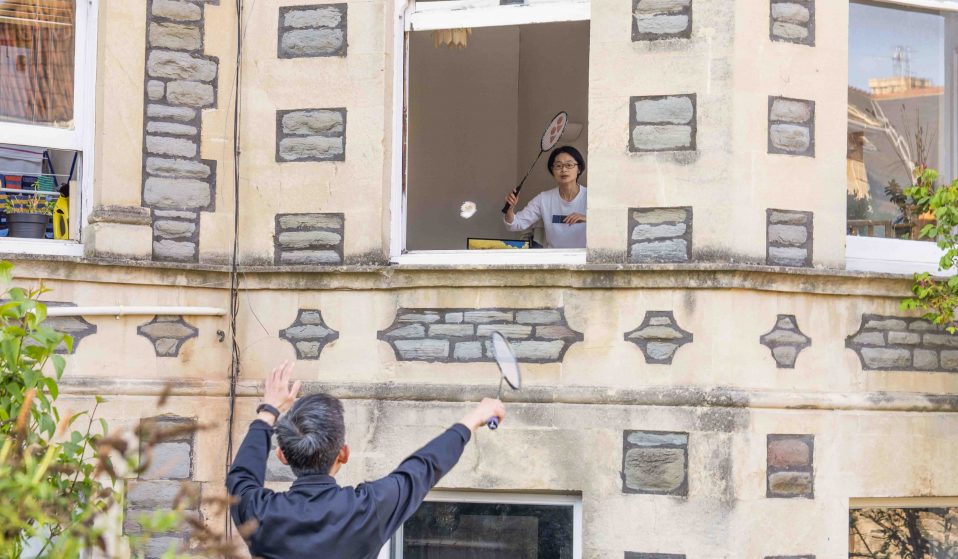 For the past few months, photographer Harry Lloyd-Evans has been documenting the zanier side of being locked in.

For the past few months, photographer Harry Lloyd-Evans has been documenting the zanier side of being locked in – from unruly pets to innovative attempts at exercise.

A couple of months ago, when photographer Harry Lloyd-Evans first started documenting his experience of lockdown, he didn’t have a strict criteria in mind. It was simply a case of heading out for his daily hit of state-sanctioned exercise, camera in hand, and shooting what he saw.

But, as time went on, he began to notice new things about how his hometown of Bristol was coping with the new normal. (This was, of course, before the city made headlines after its Edward Colston statue rightly found itself slowly sinking to the bottom of the River Avon.)

Instead of the classic scenes of face masks, supermarket queues and eerily vacant city centres, Lloyd-Evans was drawn to some of lockdown’s more unusual moments. 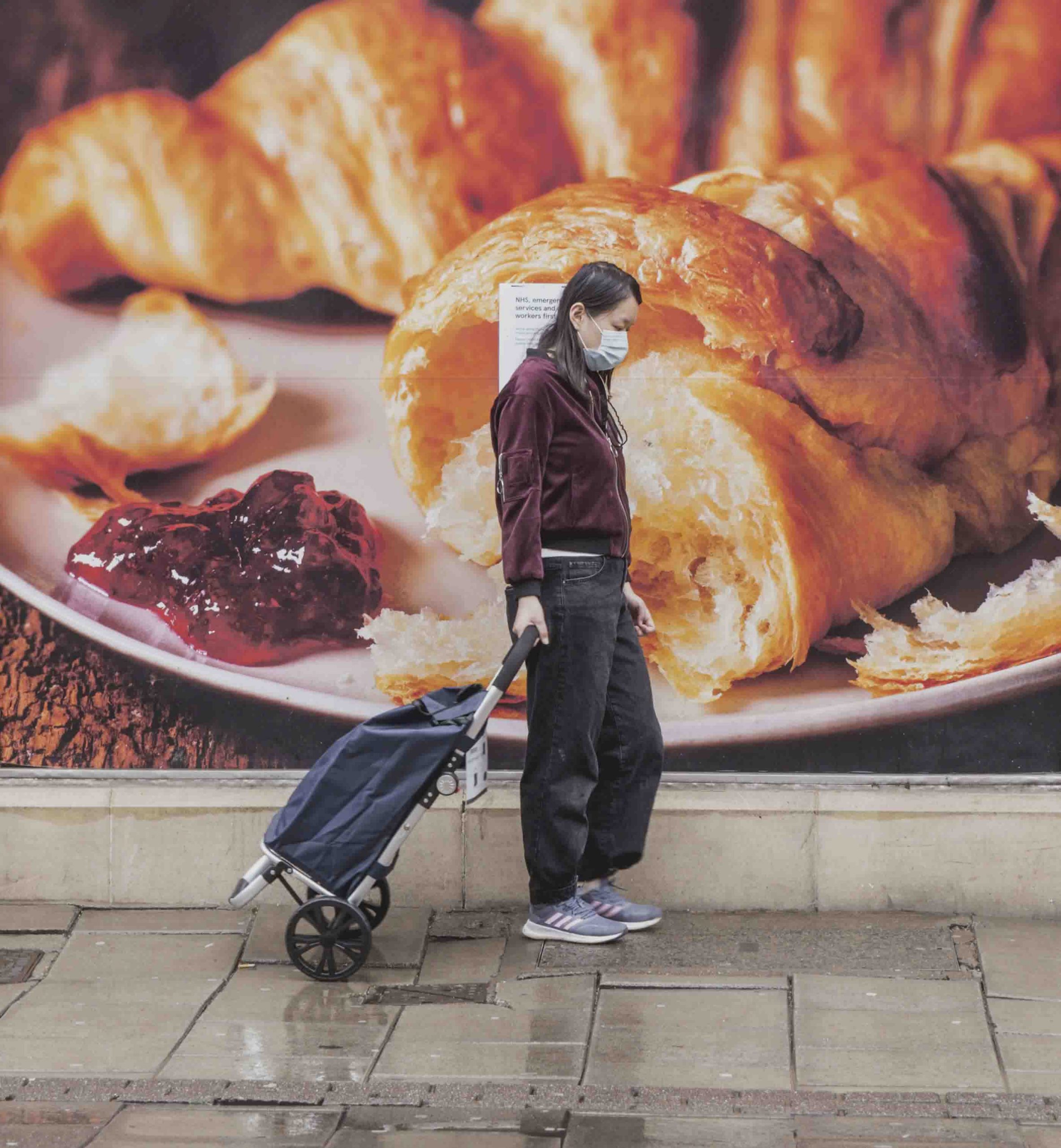 “I started to notice more and more unusual little moments such as a couple playing badminton from a front garden to a locked-down upstairs flat, a man exercising his chicken in the street, children reclaiming the roads as safe play areas…” he says.

“In some ways, the project began to document how individuals were responding to the crisis, perhaps in a very quirky, British way.”

The subsequent project, Life Under Lockdown, sees Lloyd-Evans focusing on the more offbeat aspects of the past few months. While he correctly pays tribute to the strength and resilience of Bristol’s population, the series places emphasis on how that solidarity can play out in slightly zanier manners. For him, it’s during these moments that the unity is most prevalent. 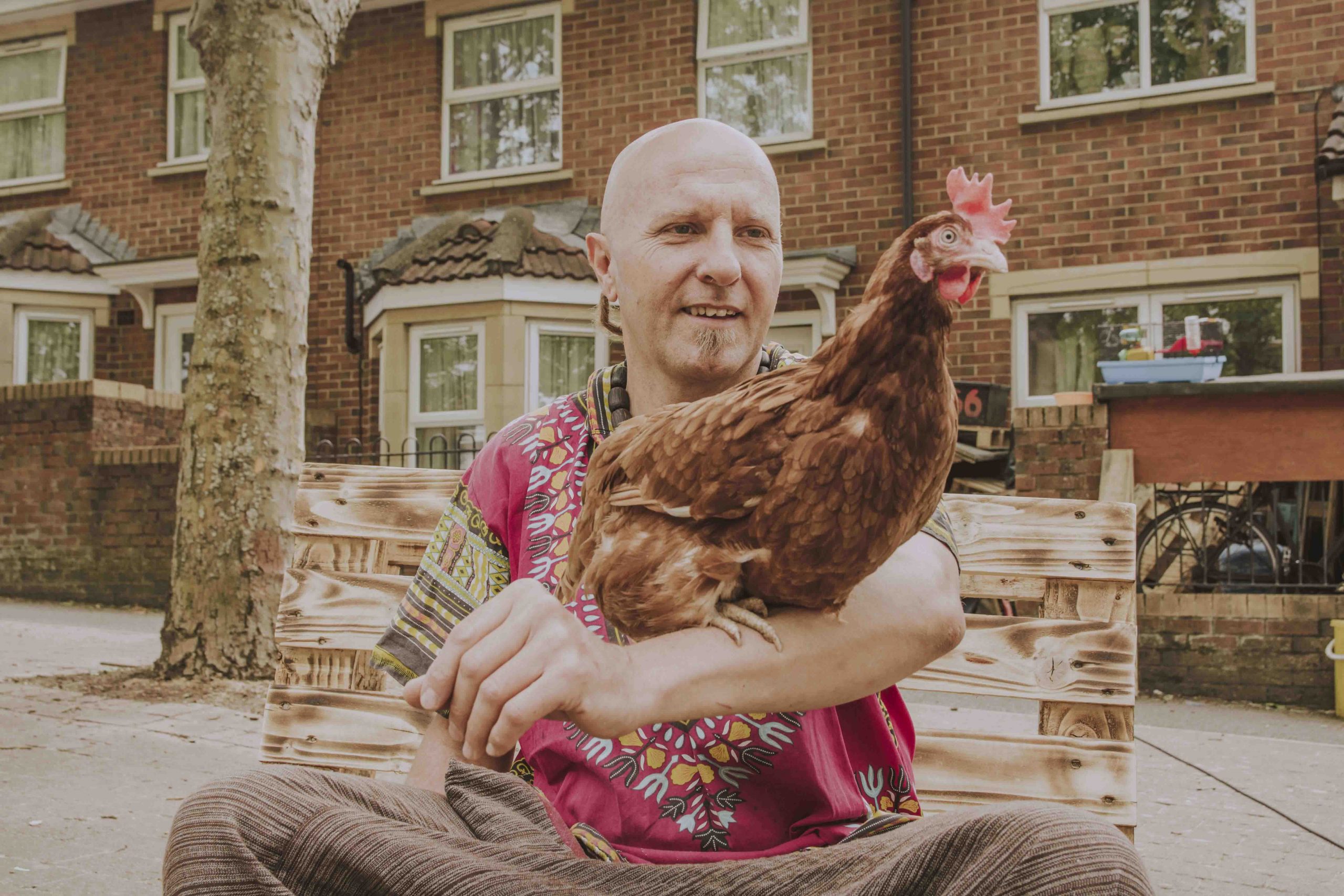 “I would like to think that this project is a testament to caring, love and community spirit. Even though we are socially distanced, this pandemic is bringing us closer together in many other ways,” he says.

“Many people have mentioned to me that they have found a new appreciation and consideration for each other over the past couple of months – which is something I have tried to illustrate.” 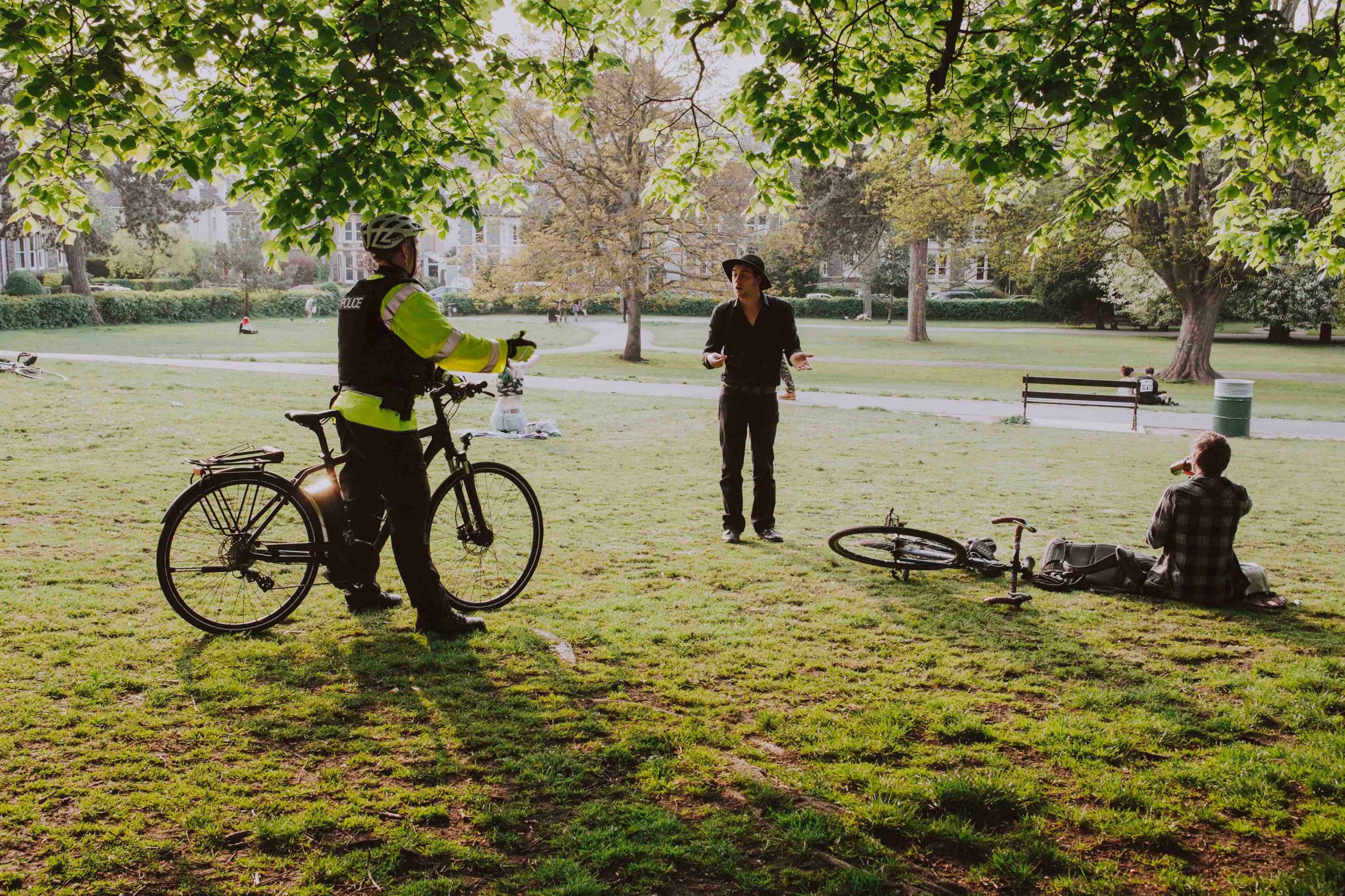 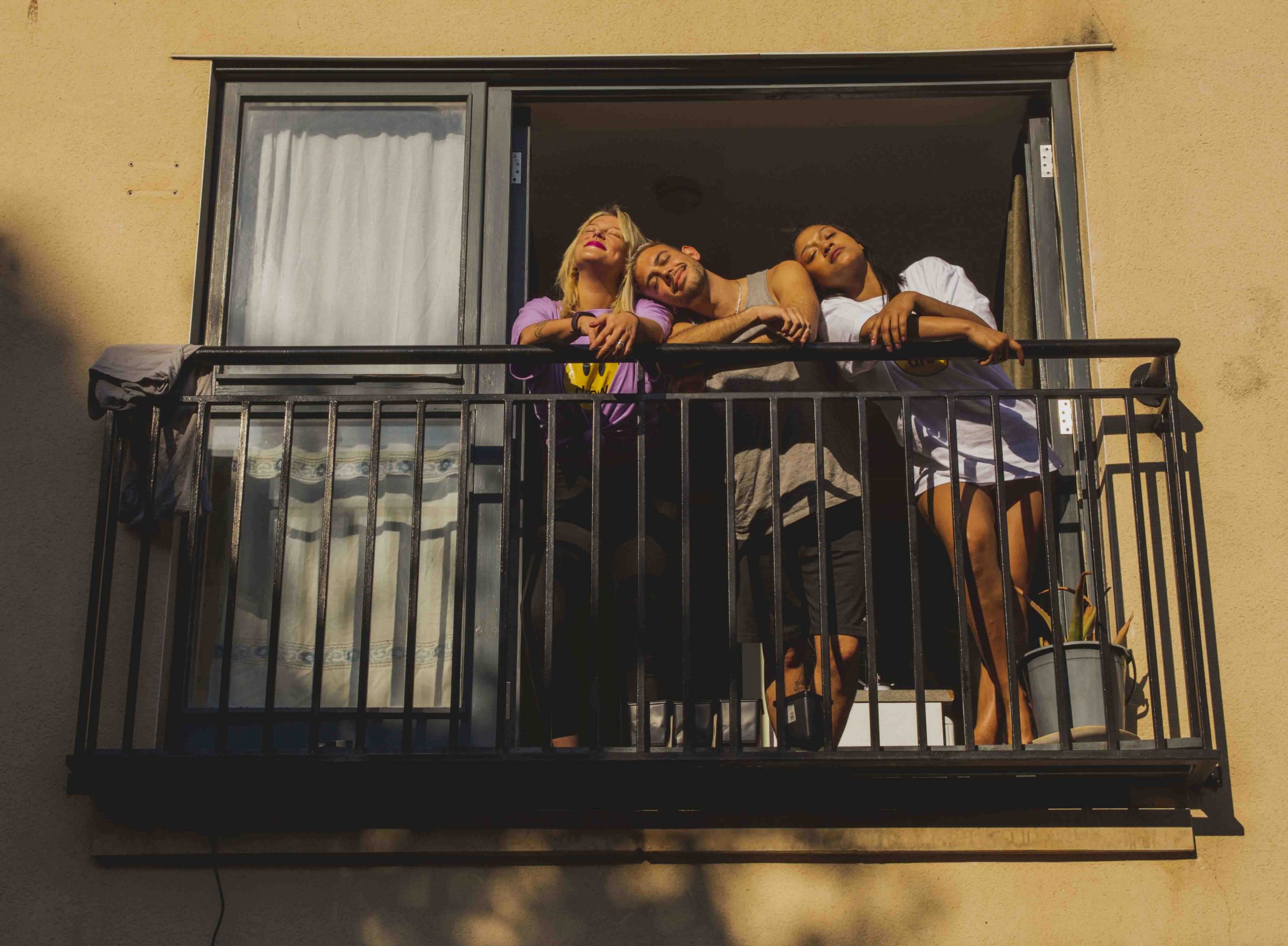 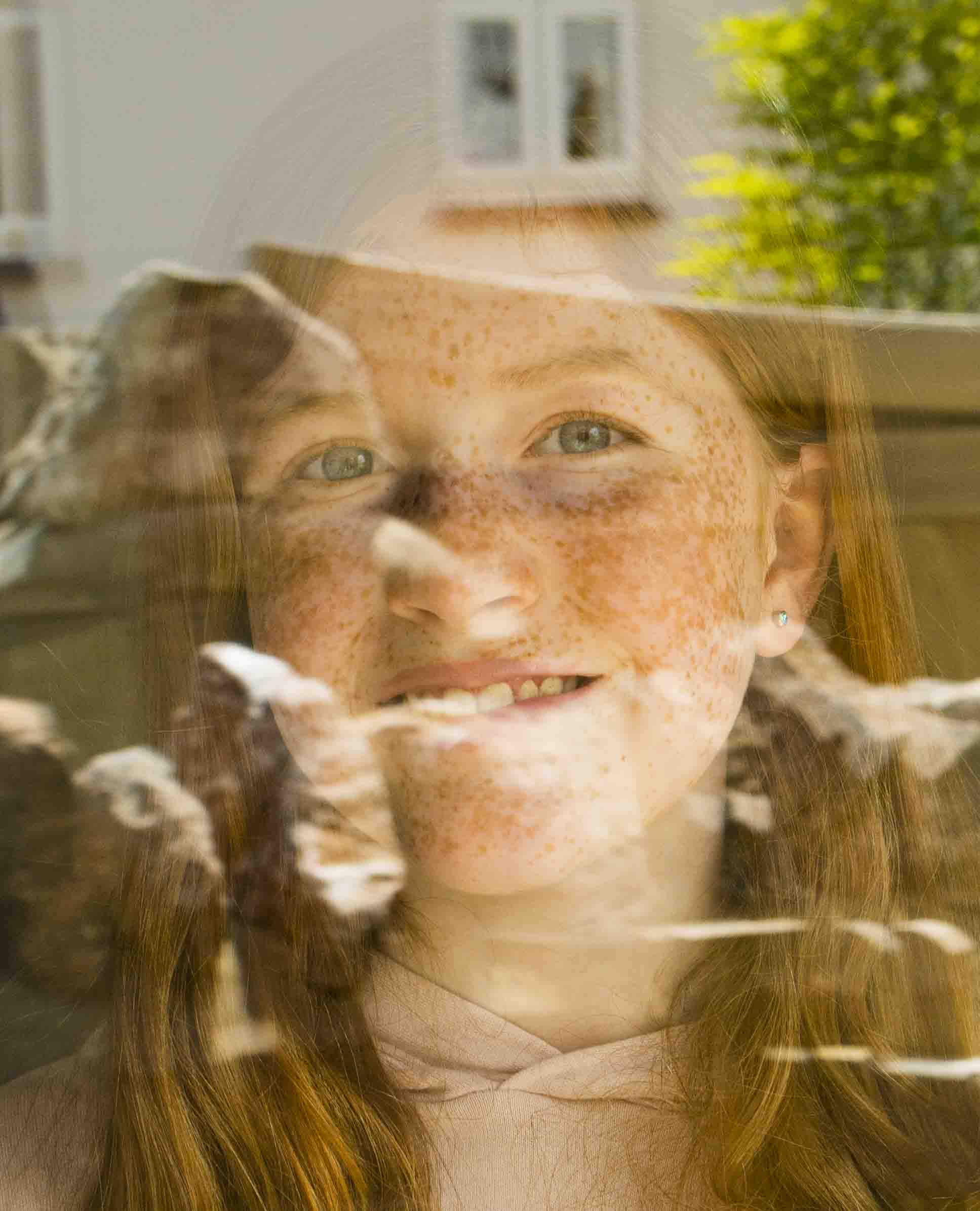 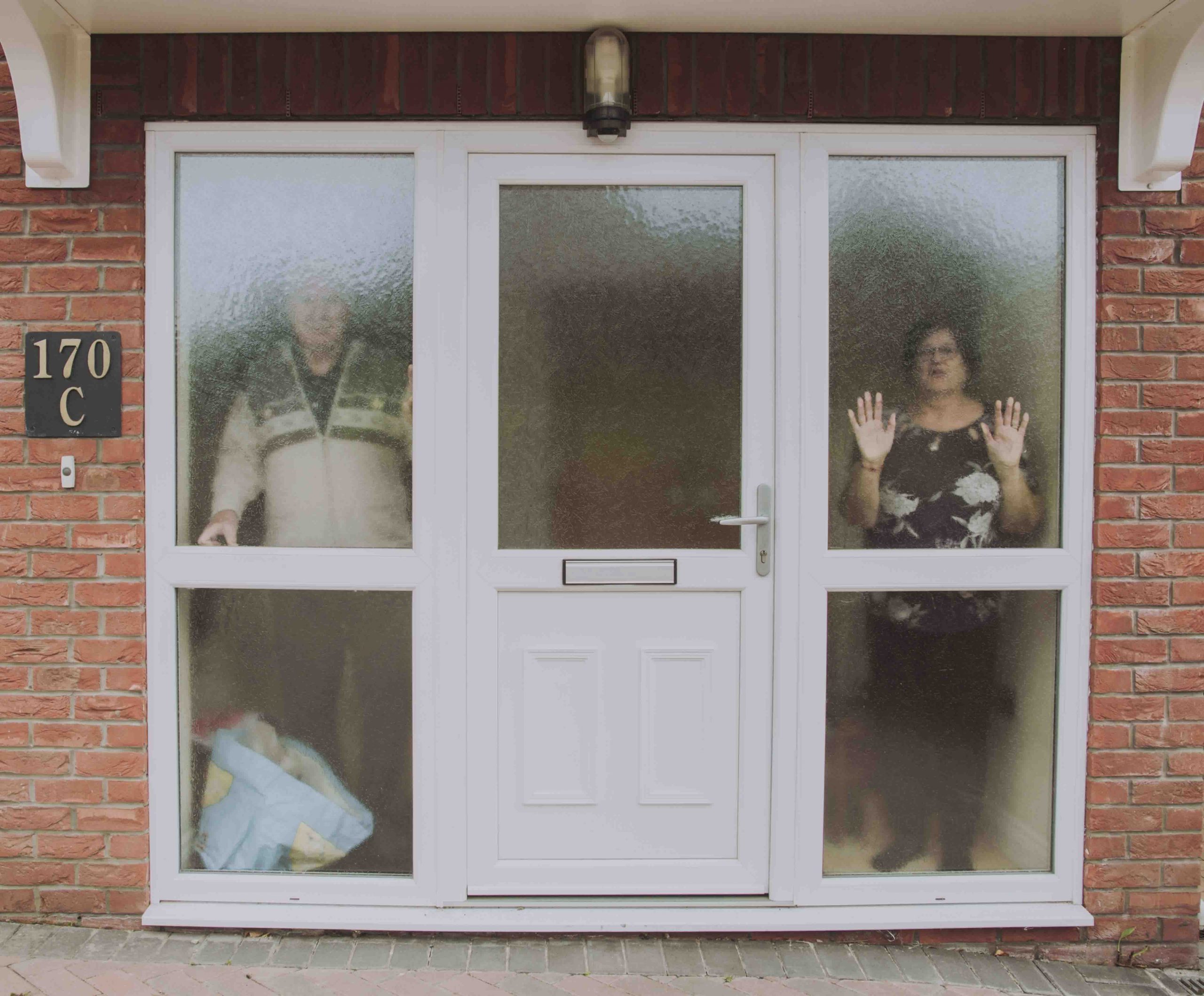 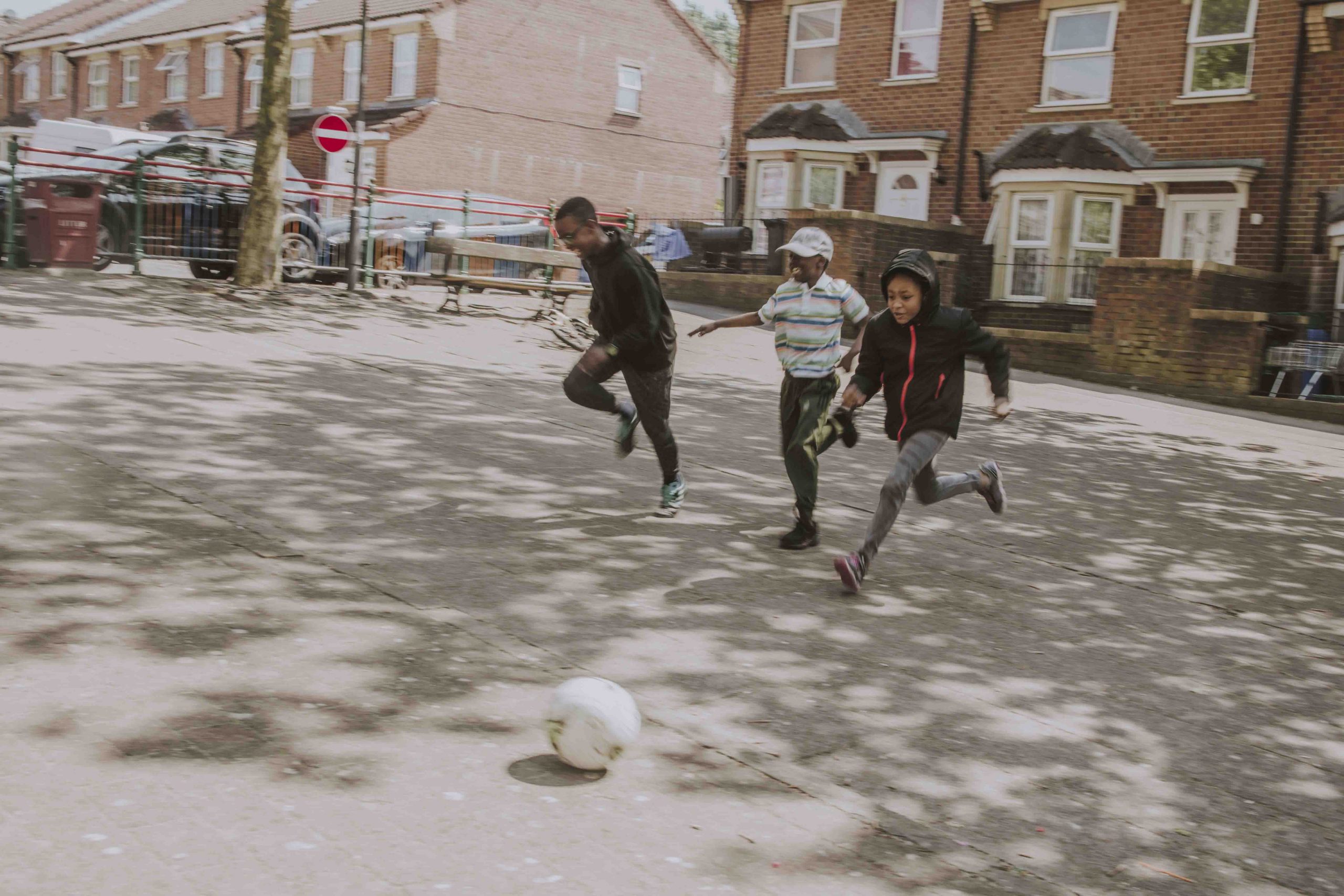 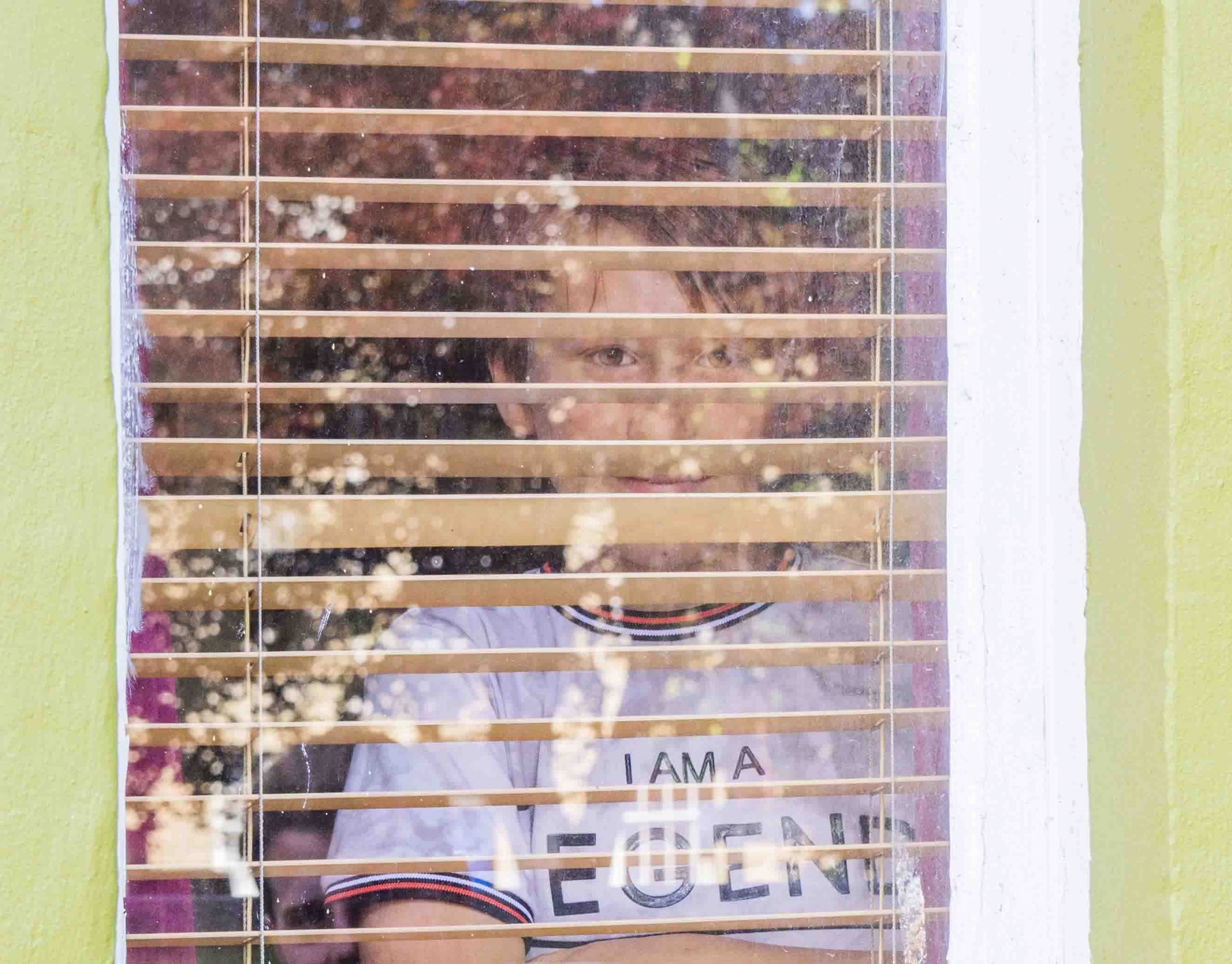 See more of Harry Lloyd-Evans’ work on his official website.

Linkedin
RELATED ARTICLES
OTHER ARTICLES
In the latest OFFF Dispatch, the enigmatic designer dives into his process, connecting the dots between his unique and varied creative output.
While protests over abortion rights rage in the US, access to abortion services is still almost nonexistent in parts of the UK.
The revered showbiz chronicler recalls his journalistic beginnings, documenting subcultural scraps in the ’80s.
The author discusses her blistering new novel about history, revolution and queer love.
Following the release of his latest album God Don’t Make Mistakes, the rapper talks horror villains, police brutality and being unafraid to show his vulnerable side.
Our new magazine is here, starring the inimitable Mitski. Order your copy now and join us on a trip around the world.