Art & Culture / The photographer capturing the resilience of Sarajevo 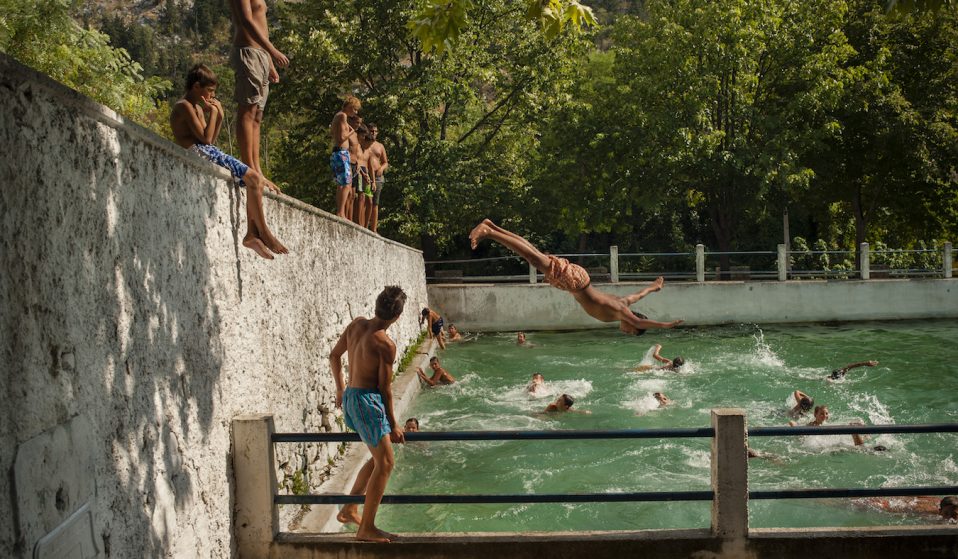 Kiana Hayeri first travelled to the capital of Bosnia and Herzegovina in 2013, and has since documented the city’s complex social landscape.

Kiana Hayeri first travelled to the capital of Bosnia and Herzegovina in 2013, and has since documented the city’s youth as they navigate the complex social landscape.

Sarajevo, the capital city of Bosnia and Herzegovina, is sometimes referred to as the ‘Jerusalem of Europe’ due to its diverse religious and cultural heritage. It is perhaps better known internationally for the conflict which impacted the region in the early ’90s.

When Kiana Hayeri travelled to Sarajevo in 2013, the legacy of this conflict was still being felt almost twenty years after. The scars of the war were physically visible not only in the landscapes with shattered buildings, but also embedded in the social fabric and psychology of the people. Known best for her work in Afghanistan, it was there Hayeri cut her teeth as a visual storyteller.

As a 24-year-old photographer and aspiring photojournalist, Hayeri was drawn to the stories of the descendants of the warring parties. She honed in on the stories of an education system that perpetuated segregation in the country. She recalls documenting a school with fences to separate the groups of students; Bosniak students were taught on one side, ethnic Croats on the other. This segregation was not limited to schools. The mostly Muslim Bosniaks lived in the centre of the city, while the ethnic Croats lived at the outer edges. Children would also swim in different areas. Bosnian communities went to the river, while those with Croatian heritage would visit the nearby pool. 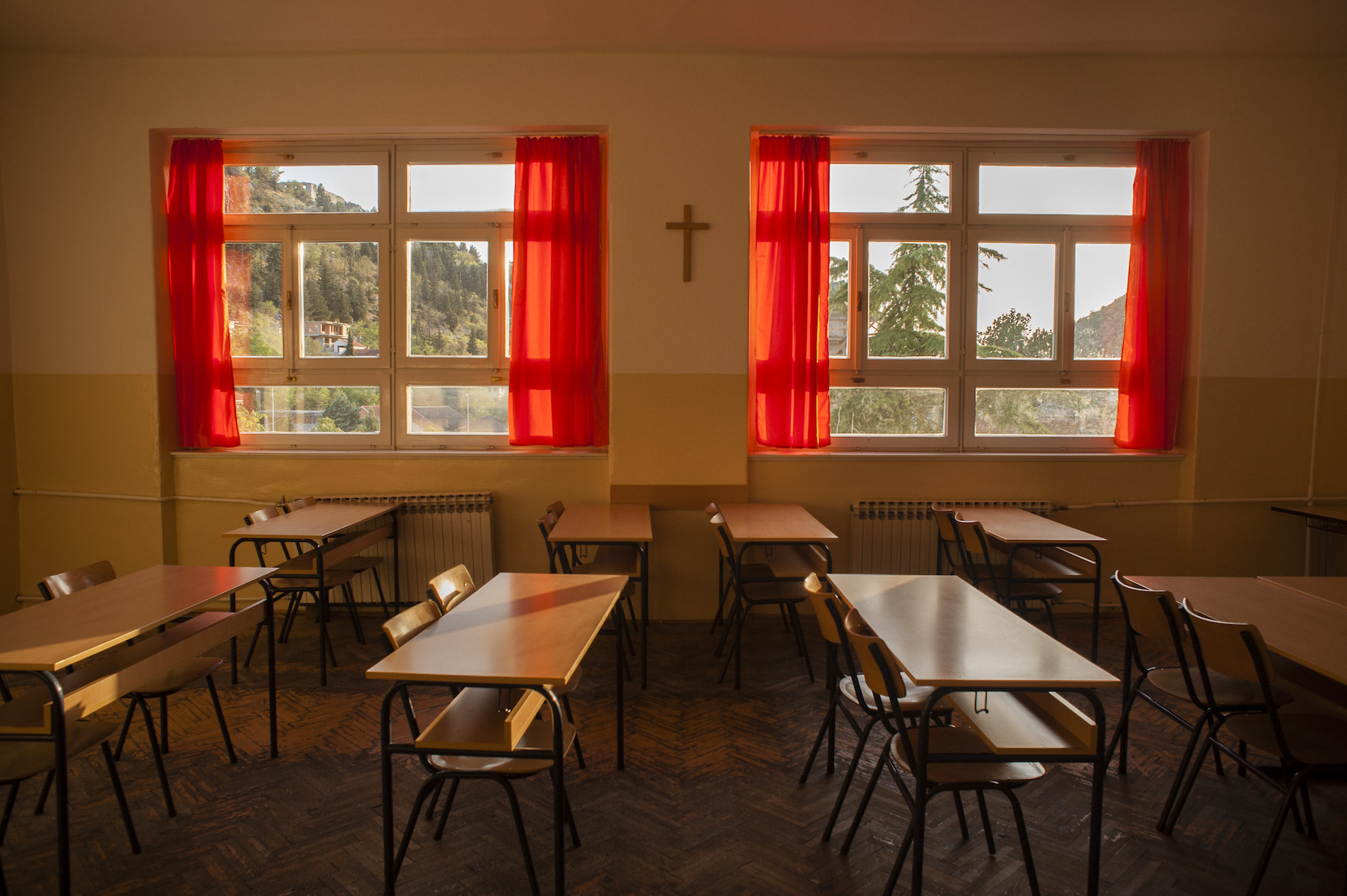 However, aside from the continued segregation, the war also gave birth to the Sarajevo Film Festival and the cultural renaissance of the city, earning Sarajevo recognition as UNESCO Creative City and one of UNESCO’s only 18 ‘Cities of Film’.  During the siege in the ’90s, a group of cultural actors occupied the ruins of theatres and launched a series of activities to revive civil society and retain the cosmopolitan spirit of Sarajevo. Now in its 26th edition, the Film Festival has become one of the key symbols of this revival. Its very existence shows art’s power to provide healing and solace in war.

For Hayeri, then a young aspiring photographer, it was an enduring lesson of her time travelling from Stolac to Mostar. “Art, in any form, is an alternative outlet to channel energy and find synergy,” says Hayeri. “This can be provided, during and after conflicts, using art as a platform.” This experience had a lasting impact on her professional development, inspiring a larger trilogy project, Resilience, which explores the lives of youths in Syria, Iran and Afghanistan. 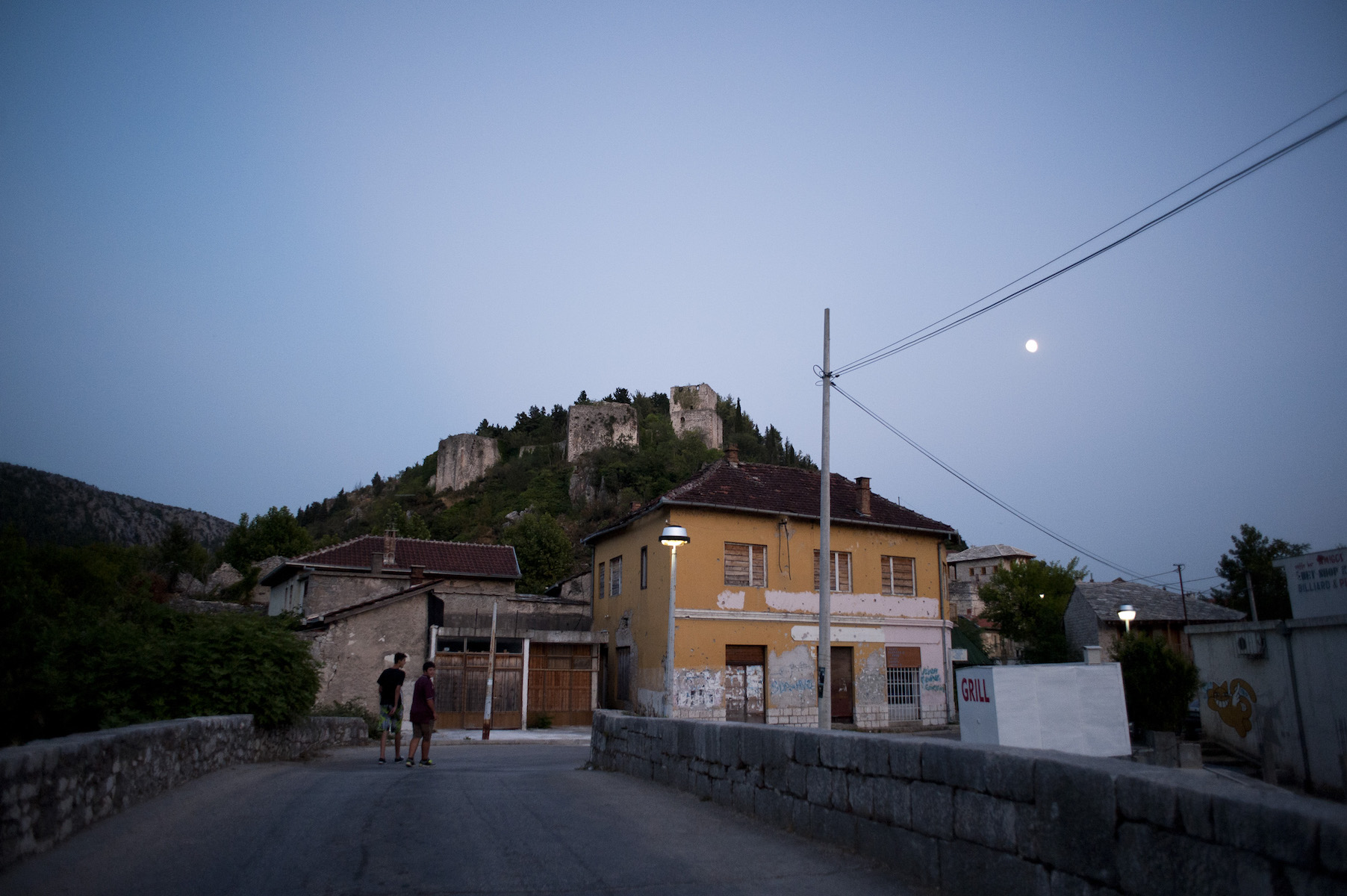 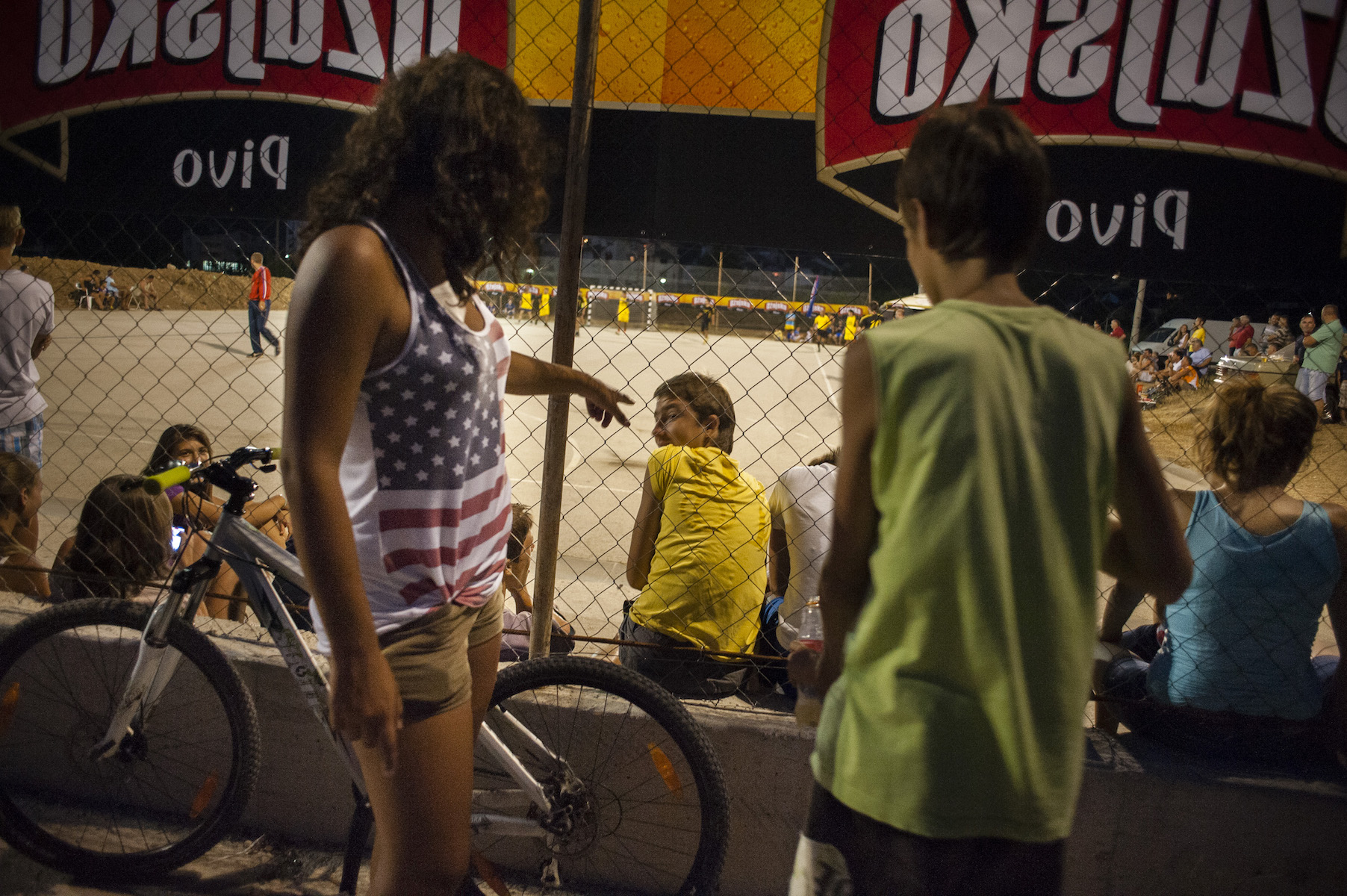 It is a theme that has carried through to her latest work. Hayeri continues to document and narrate the dreams, hopes, and desires of her generation – even in the midst of conflict and war. As she focuses on other countries, Bosnia still holds a special place in her memory owed to it marking a pivotal moment for her as a photographer. “I was young and inexperienced, trying to understand this complex land with a complex history. Bosnia and its people took me in with open arms and were very kind to me,” she says.

In August 2021, Hayeri will visit Bosnia and Herzegovina on the occasion of the 27th edition of the Sarajevo Film Festival. She will be leading a group of travellers to introduce them to the history of the country and to help them develop their storytelling skills, as she did just less than a decade ago.

One skill that one must learn to produce good storytelling is the ability to gain trust.  By exploring complex topics such as migration, adolescence and sexuality – often in war-ridden countries – Hayari has grasped the levels of confidence required by those who are the subjects of her work.

“As photographers, we’re asking a lot from our subjects: we’re asking them to open up and be vulnerable, allow us to enter their lives intimately, even if that is for a few hours, sometimes even less. So one should be able to gain trust and put their subjects at ease. I think everyone has their way of going about this.” 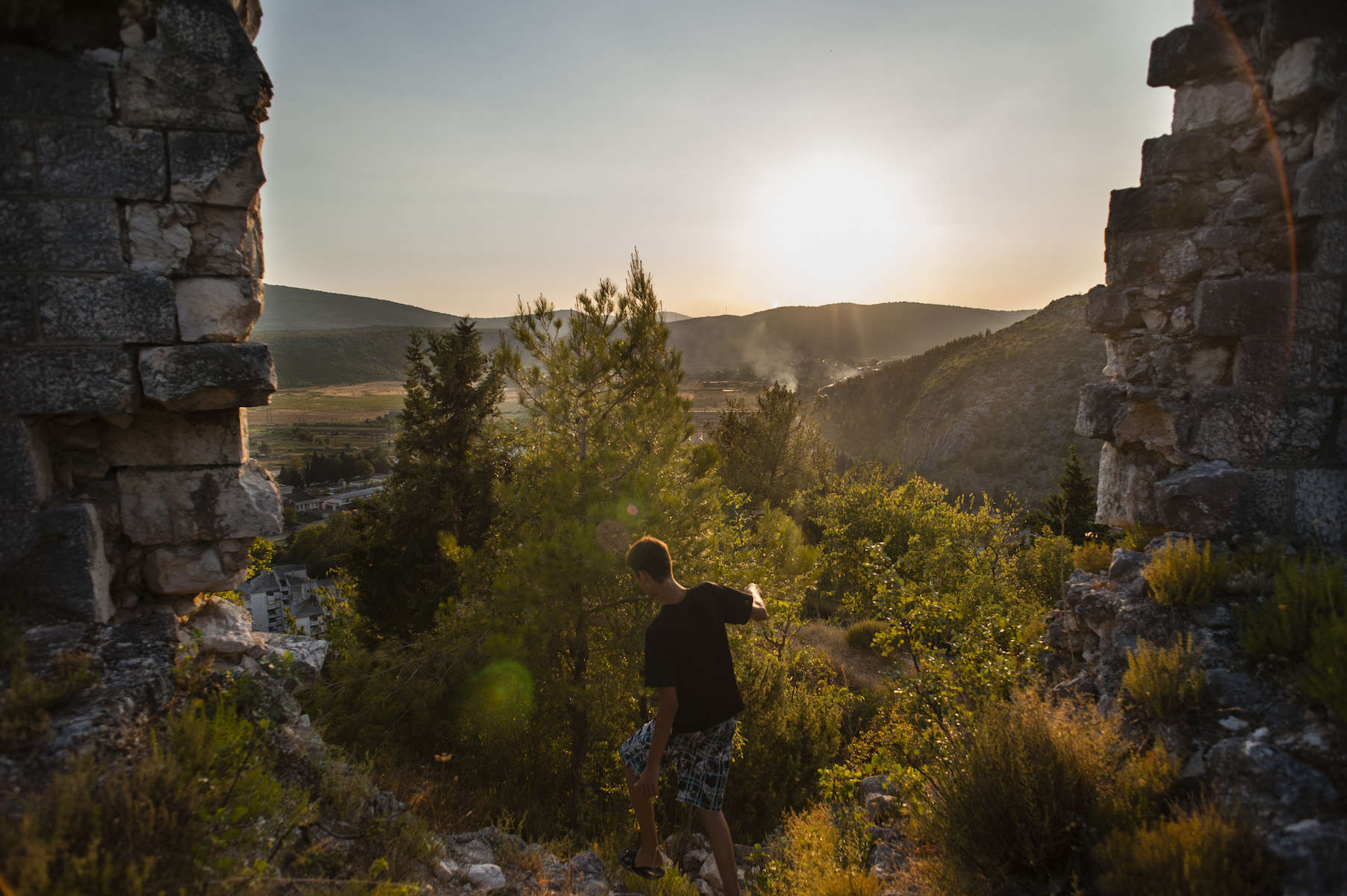 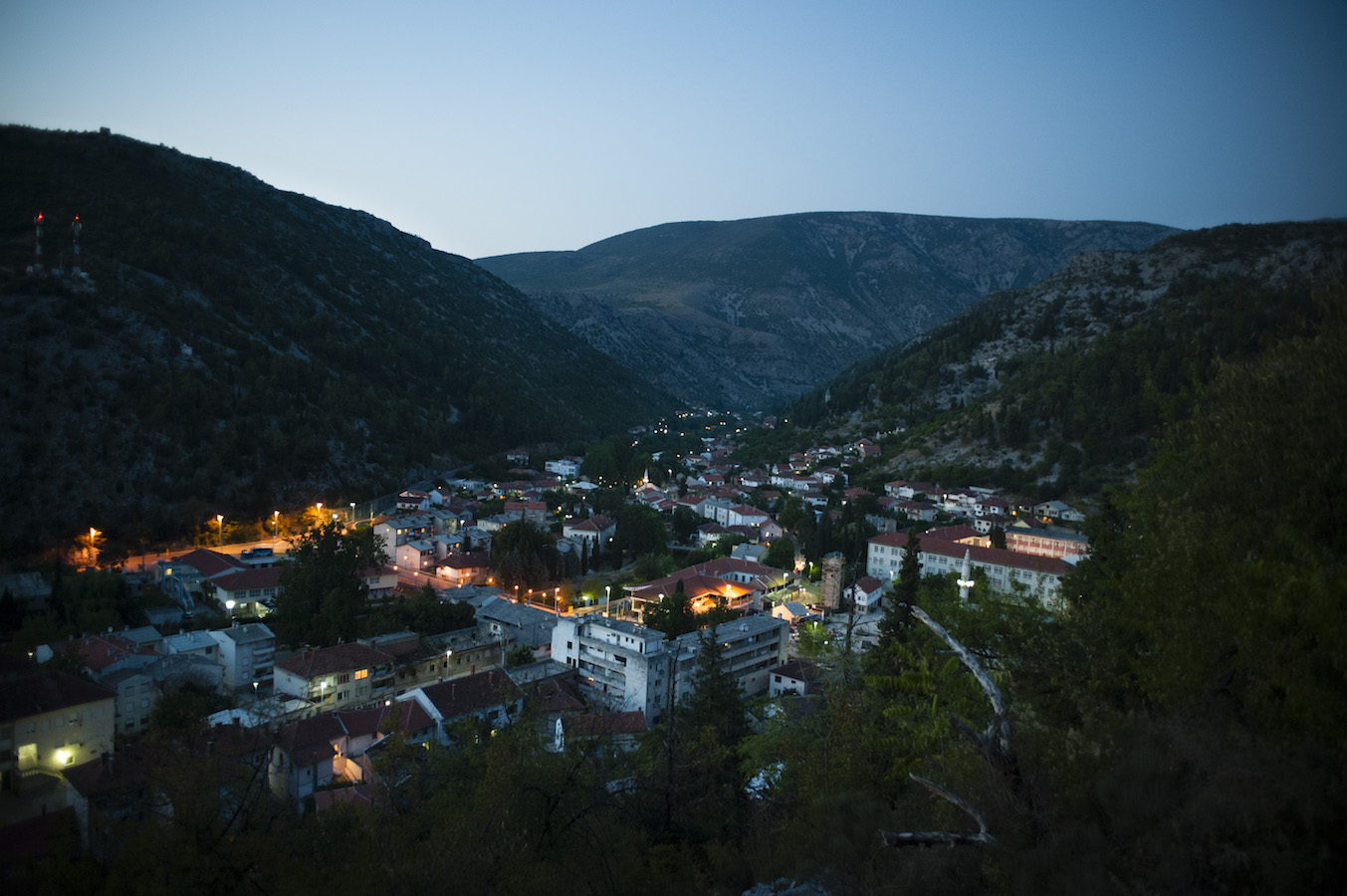 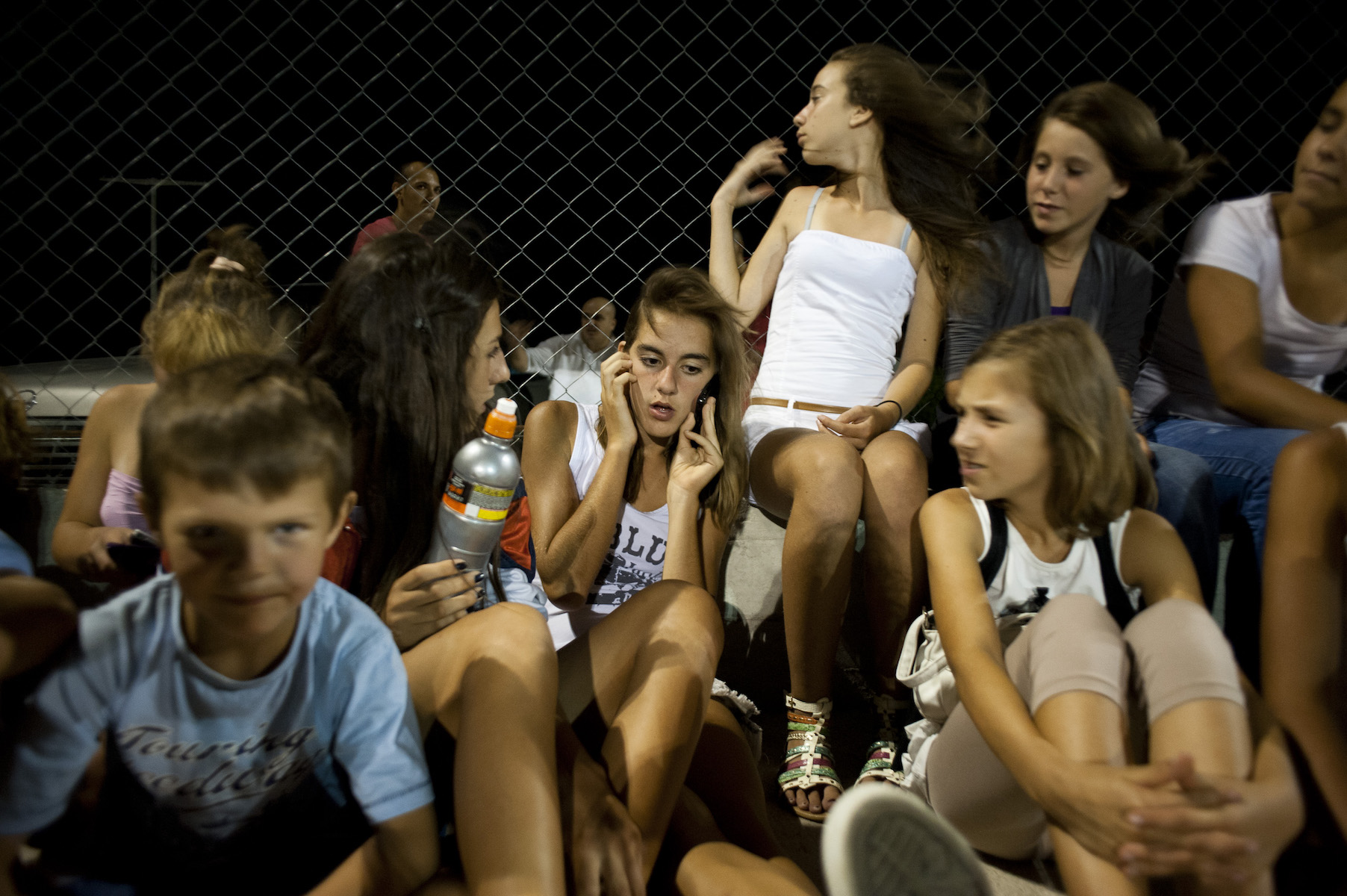 Join Kiana Hayeri as one of the travellers in August 2021, as she goes behind the scenes at the Sarajevo Film Festival, and provides photography workshops in some of her old haunts in Bosnia & Herzegovina. The trip is organised in collaboration with ISHKAR. You can read more and apply for the trip here.

Linkedin
RELATED ARTICLES
OTHER ARTICLES
After a two-year hiatus and a new album, the Nigerian artist is riding high. Now, he wants to bring his alternative, genre-bending sound to the world.
Campaigners reflect on what the supreme court’s decision to allow buffer zones in NI means for the future of reproductive rights in the UK.
Mass crustacean die-offs in the North East have led a community of fishermen to take action to save their seas.
Activists and campaigners are fighting back against new laws that would seriously undermine the ability to take industrial action, calling it an attack on fundamental workers' rights.
A new law change is enabling Britain’s donor-conceived children to know the truth about their origins – but campaigners say the fertility industry must do more to protect people.
After fleeing the war in Ukraine, people are finding it impossible to secure affordable and decent housing in the UK.