Art & Culture / The photographer who travelled the globe with Warhol 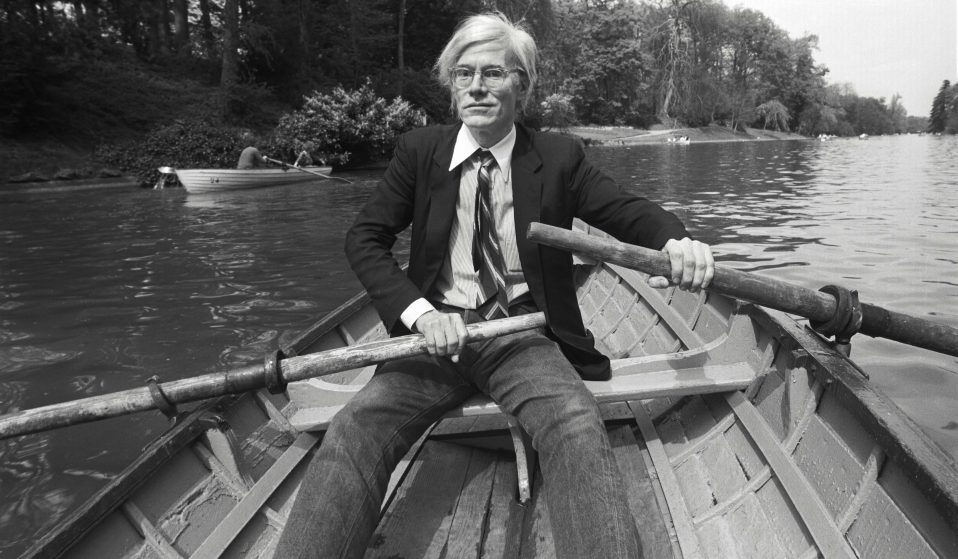 A new exhibition shows a different side to the enigmatic pop artist, away from the Factory and immersed in the natural world.

A new exhibition shows a different side to the enigmatic pop artist, away from the Factory and immersed in the natural world.

Throughout his life, Andy Warhol crafted an enigmatic pubic persona, one that established a firm boundary between his love of celebrity and his need for privacy. As a result, our perception of Warhol is a bit askew, not unlike his famous wig.

“Andy loved nature, he loved getting out,” says Warhol’s longtime friend and collaborator, Christopher Makos, who is honoring the pop artist’s love of the natural world with Andy in Nature – a joint exhibition with photographer Paul Solberg at Forest Hall in Milford, PA, the birthplace of the American Conservation Movement.

Although people often think of Warhol at his famed New York Factory or nightclubs like Studio 54 and Max’s Kansas City, Makos knew another side of the legendary artist. Together they traveled the globe, flying the Concorde to Paris, skiing in Aspen, or lounging at Eothen, Warhol’s Montauk estate, which was bequeathed to the Nature Conservancy following his death in 1987. 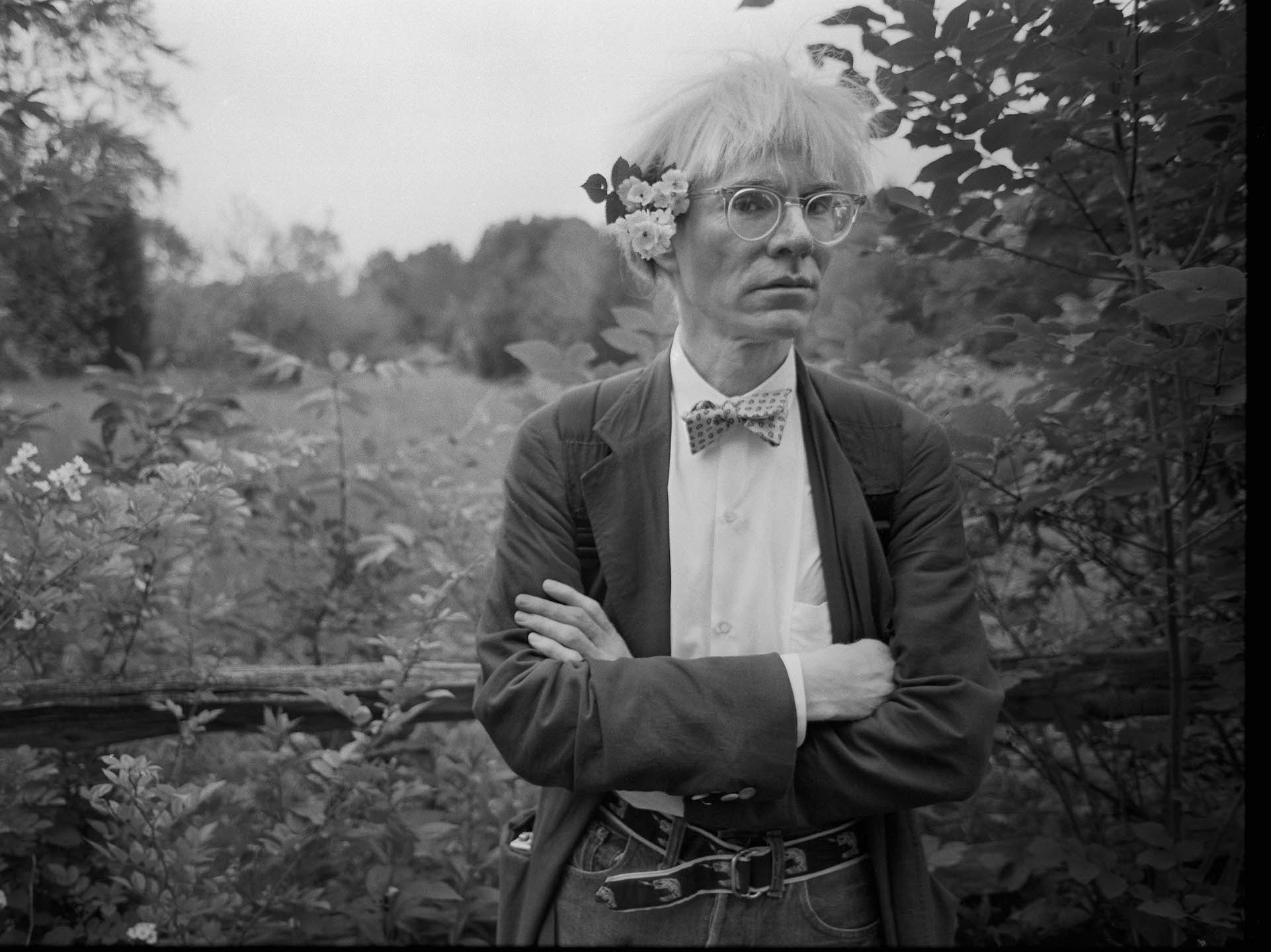 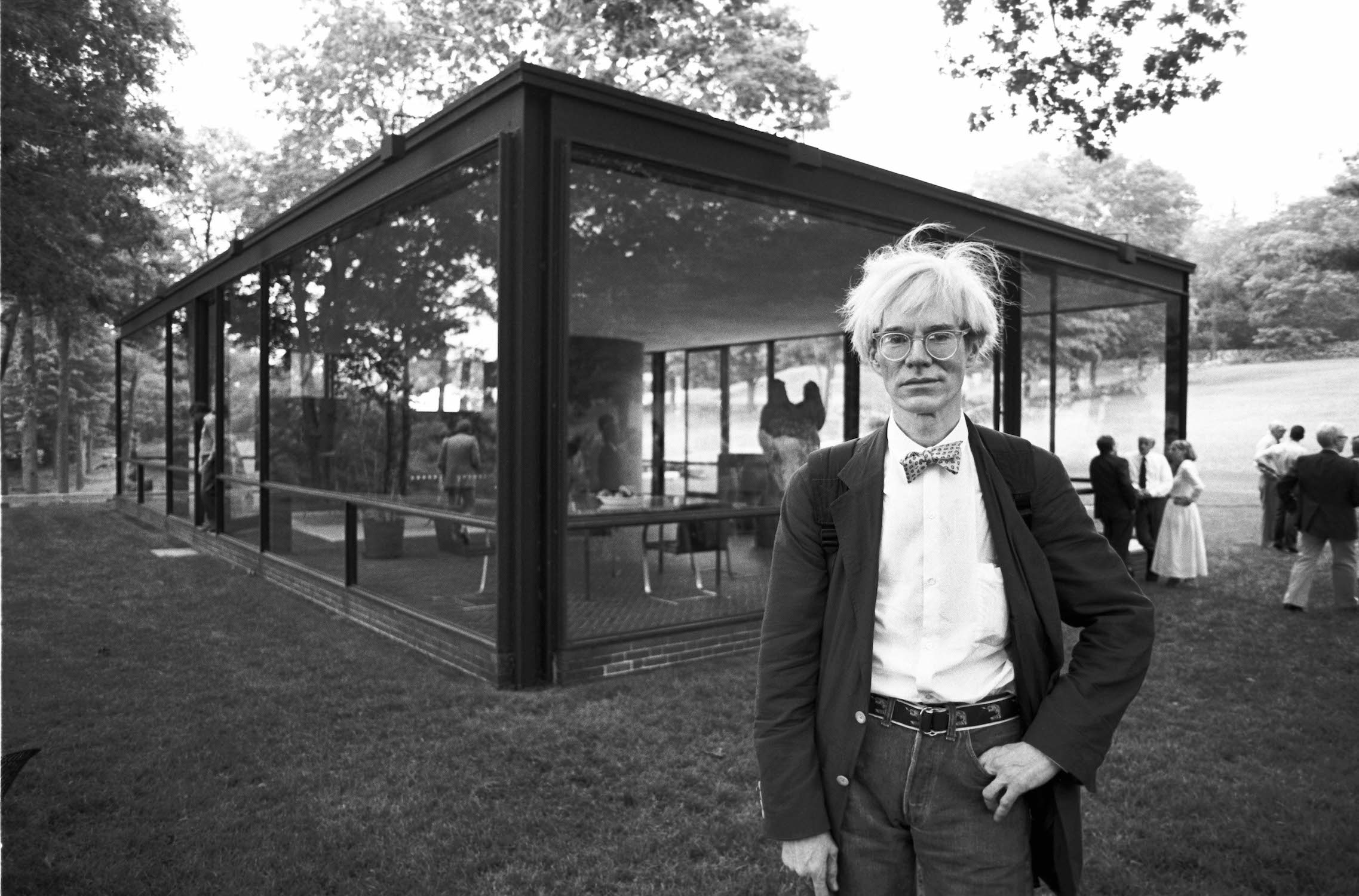 Andy in Nature pairs Makos’s black and white shots of Warhol with Solberg’s luminous color photos from his 2006 book Bloom — a nod to the inspiration Warhol found in the work of American painter Georgia O’Keeffe. “I’ve always believed in the art of collaboration,” Makos says. “Warhol, who has his own flowers, was very fond of Georgia O’Keeffe an her work — they actually traded work together.”

As the recent Netflix series, The Warhol Diaries, illustrates there are great swaths of the artist’s life that have yet to be revealed. Makos, who was close to Warhol the last decade of his life, is the perfect person to shed light on the lesser known aspects of the artist’s character.

“Andy was a curious person, which suited him as a photographer,” observes Makos, who played an integral role in Warhol’s photography practice, which developed in earnest after the two became friends in the late 1970s. “It’s hard to be a photographer if you don’t have any curiosity because the pictures don’t just come to you. That’s why he and I got along so well together.” 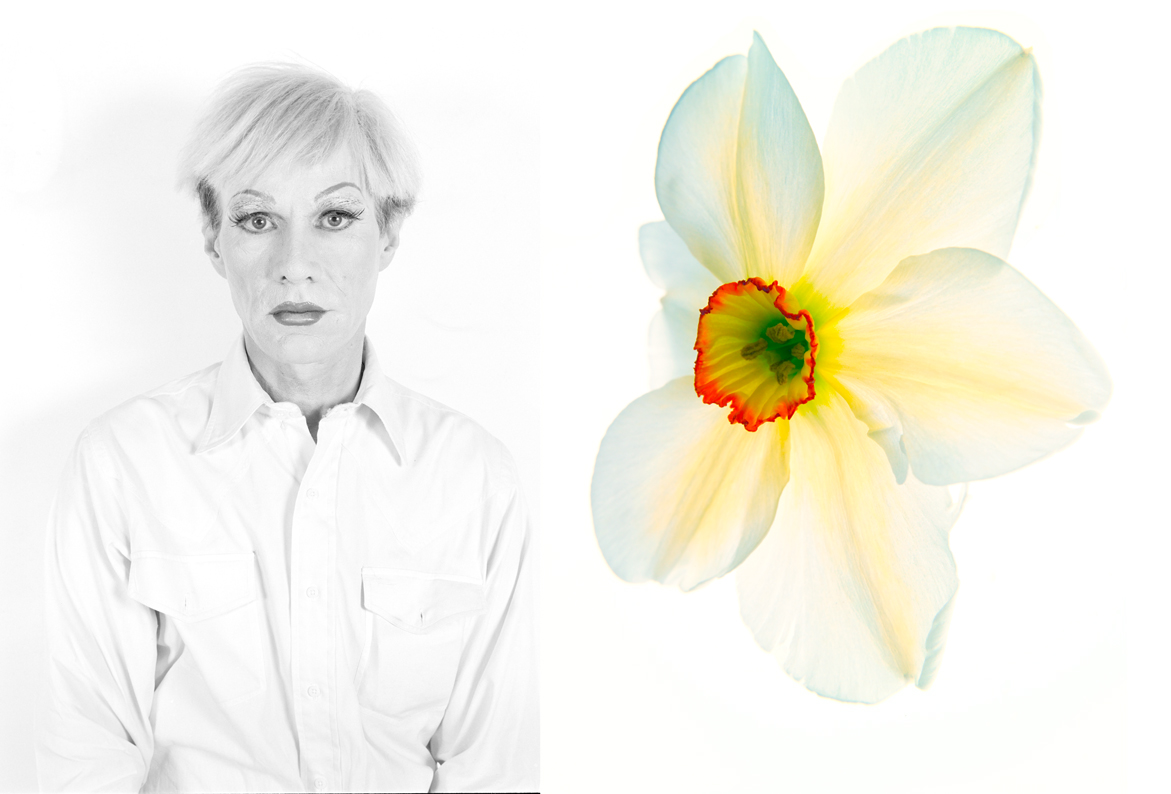 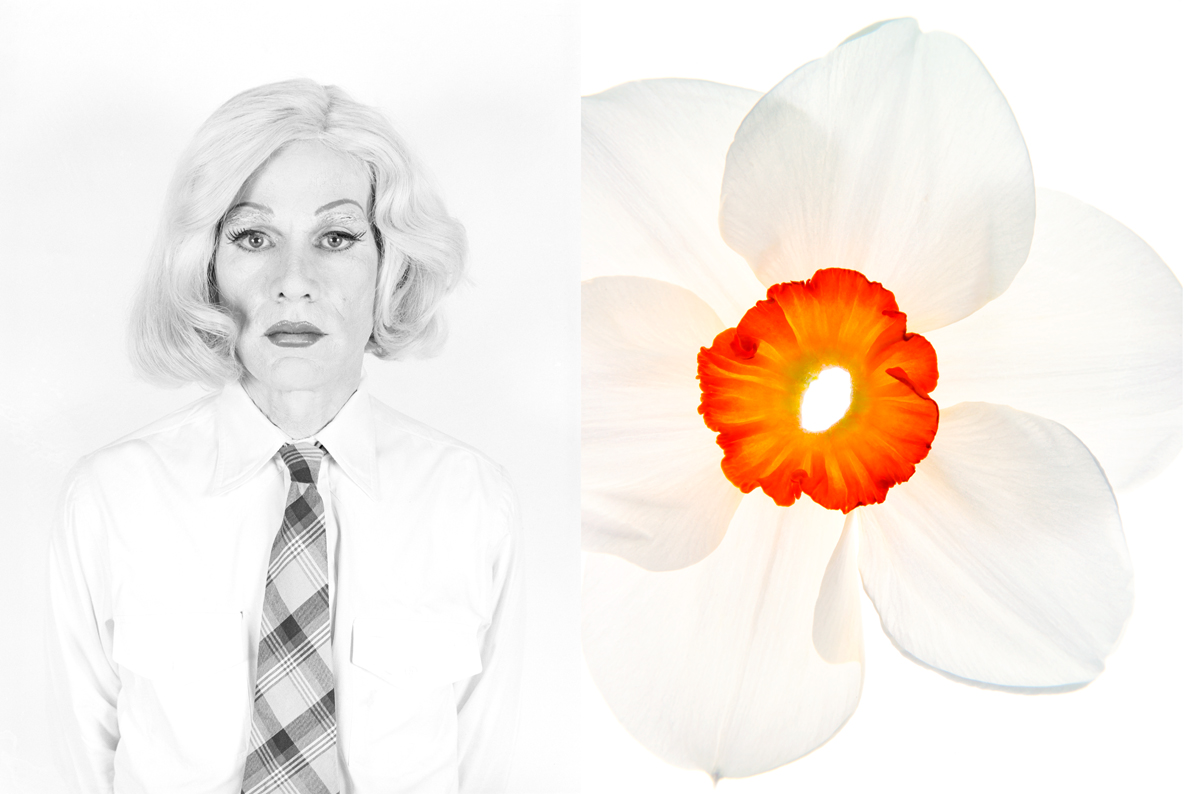 Makos, who photographed luminaries including Grace Jones, Debbie Harry, Richard Hell, and Mick Jagger, has a wealth of portraits of Warhol the likes of which few have seen before. These include Andy skiing, rowing, or posing with a flower tucked daintily behind his ear.

“People always put Andy on a pedestal, but there’s a side of him that only his friends knew: he was an ordinary person who was afraid to be who he really was,” says Makos. “He never though he was attractive or interesting. Maybe his artwork was an escape from who he was.”

Makos, who is equally comfortable around celebrities and regular folks alike, understands that the public sometimes mistakes fame, money, power, and influence for self-confidence and personal happiness.

“Sometimes that can be a prison you create or a wall to protect you. Andy was very much like all of us, just wanting to enjoy life to the fullest and find out how to get to that spot.” 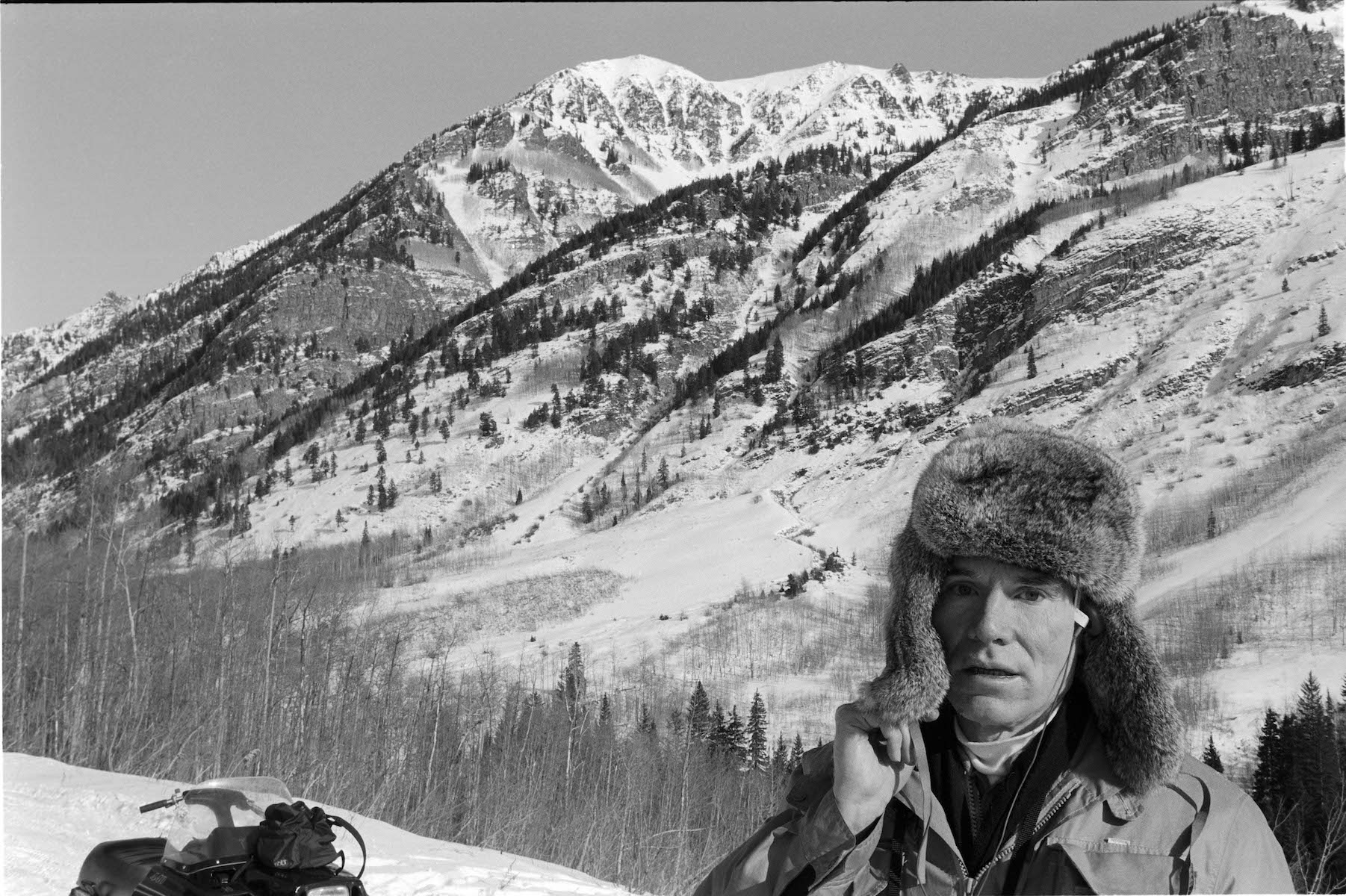 Andy in Aspen, 1983 by Christopher Makos 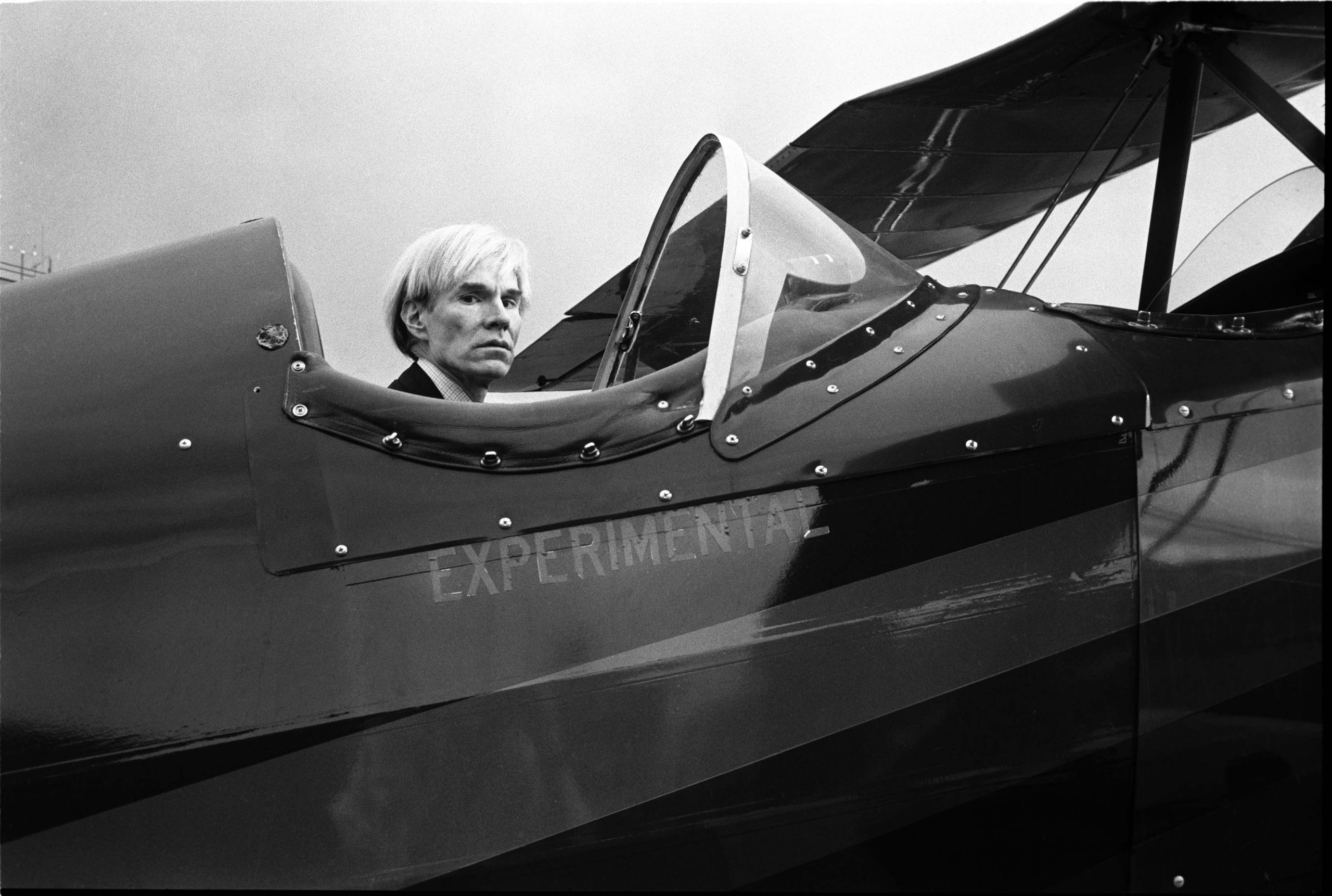 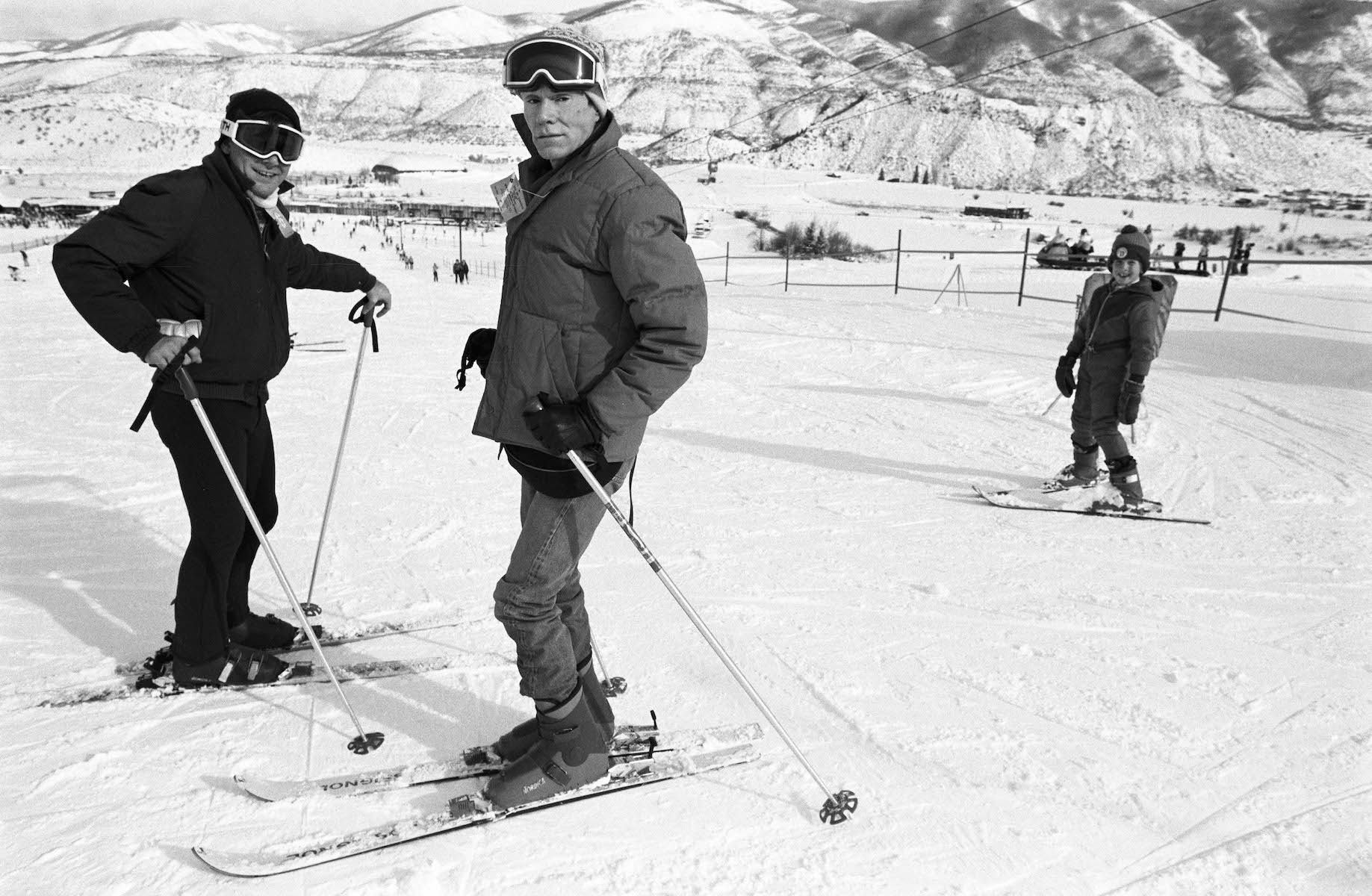 Andy on Skis 1982 by Christopher Makos 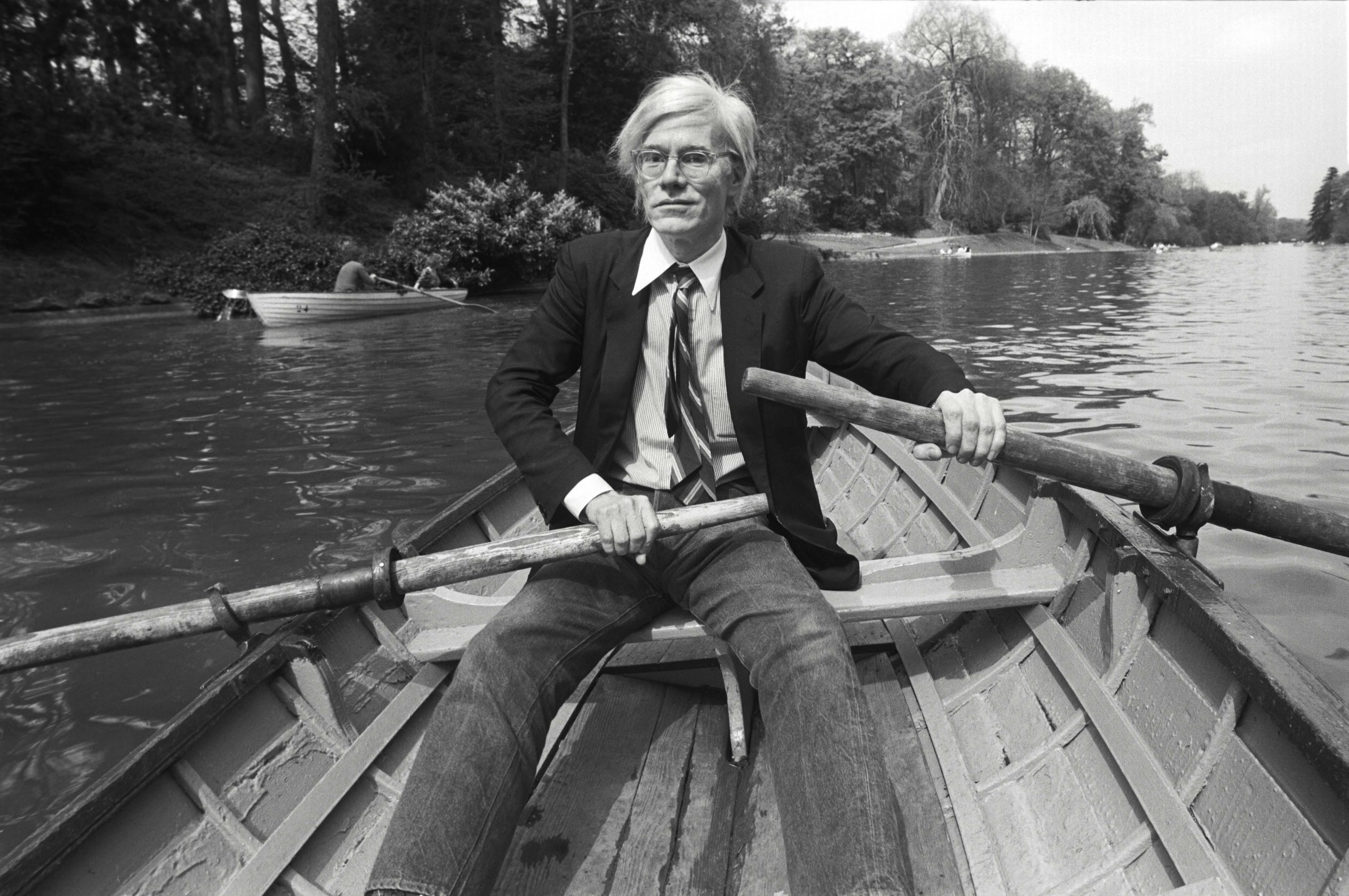 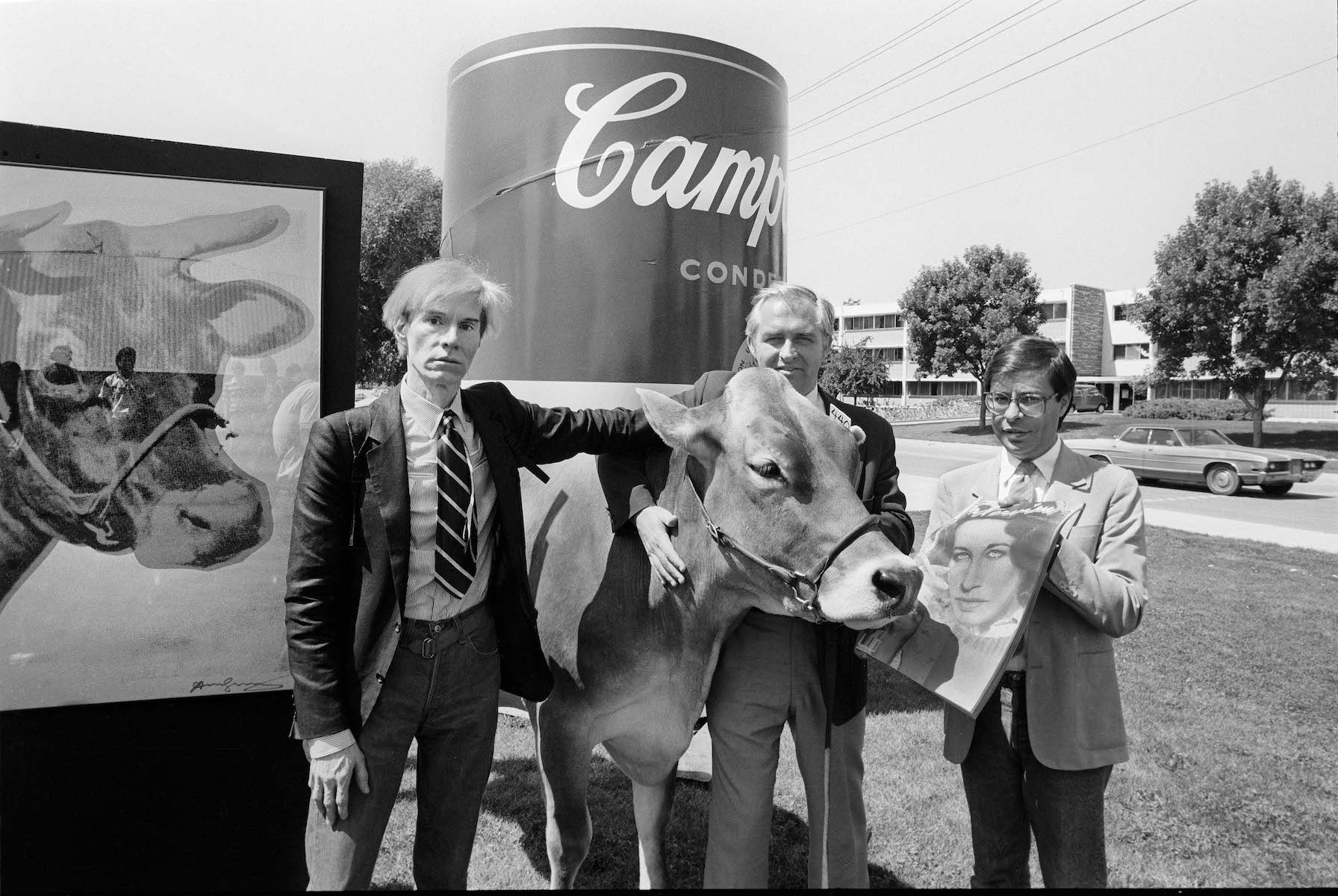 Andy With Cow 1981 by Christopher Makos

Andy in Nature, a joint exhibition of Christopher Makos and Paul Solberg, is on view September 23 to 23 October, 2022, at Forest Hall in Milford, Pennsylvania.

Linkedin
RELATED ARTICLES
OTHER ARTICLES
In his 2008 series, the photographer pictured himself as Angela Davis, Martin Luther King Jr., Malcolm X, and other prominent figures.
As the Scottish government announces a rent freeze, an activist with Living Rent who fought and won shares how they did it, and what must come next.
Rhiannon Adam spent three months capturing an ageing society wracked by division, isolation, and the aftermath of scandal.
A new exhibition shows a different side to the enigmatic pop artist, away from the Factory and immersed in the natural world.
Swimmers and local residents are escalating their battle against the UK water industry with some refusing to pay their bills to Southern Water, reports Sam Haddad.
From bleeding noses to crowd surfing, three image-makers reflect on capturing the scene in all its wild glory.