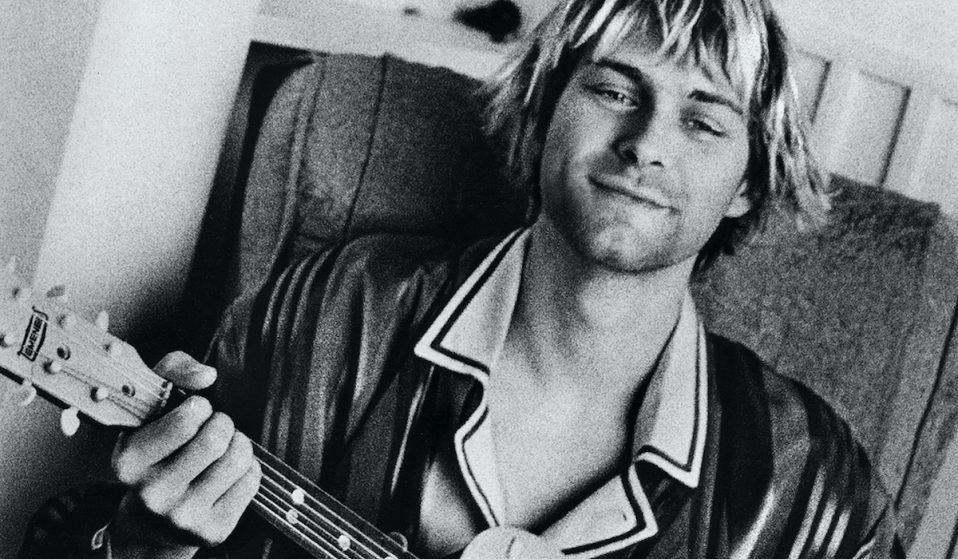 By the 1990s, the music industry had changed irrevocably. Vinyl was becoming a thing of the past as CDs came to the fore, and music videos skyrocketed in popularity, requiring artists to develop an aesthetic to embody their sound.

Guzman – the husband and wife photography duo of Constance Hansen and Russell Peacock – helped to define the look of the times with a series of iconic album and magazine covers for everyone from Fishbone to En Vogue.

The couple got their start in music photography with the cover of Debbie Harry’s 1986 album, Rockbird, collaborating with the likes of Stephen Sprouse and Andy Warhol. Three years later, they hit the big time, when they photographed the cover of Janet Jackson’s Rhythm Nation 1814 – a groundbreaking album that transformed the course of Hansen and Peacock’s careers.

Throughout the ’90s, Guzman would go on to photograph some of the era’s biggest acts, among them Lenny Kravitz, Luther Vandross, SWV, and Salt-N-Pepa. Long before industry personnel began crowding photo shoots, photographers and artists collaborated in intimate settings. 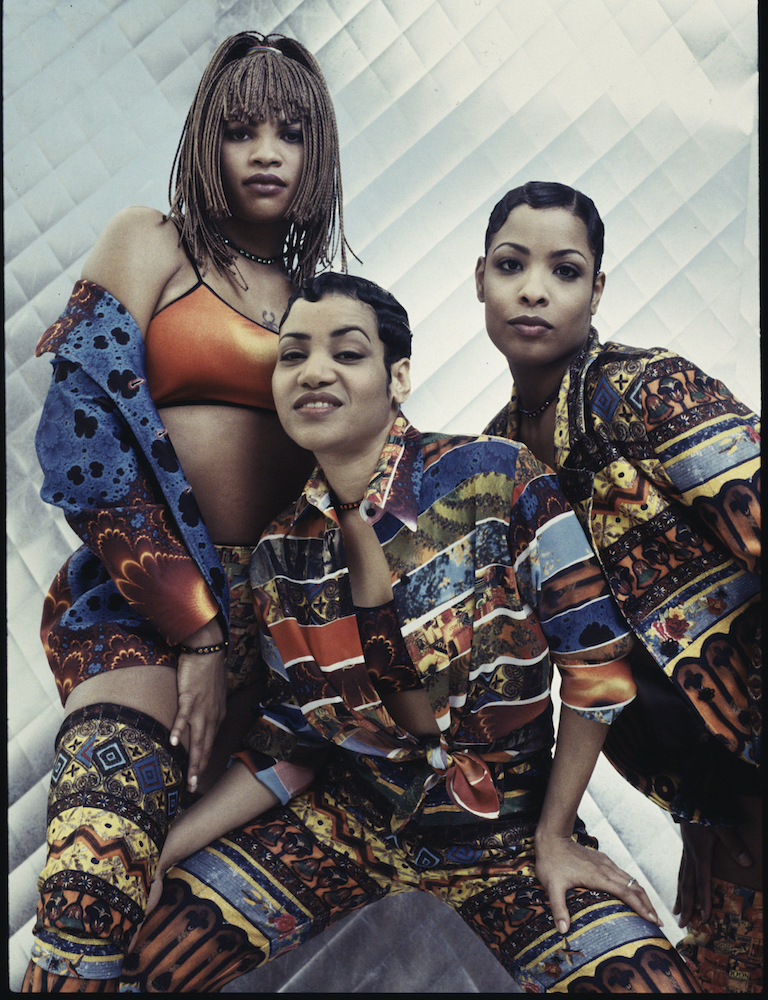 “You hooked up with the star,” Hansen says. “They would show up with family or by themselves. There was no separation between the star and the photo team.”

“The photo studios weren’t the big fabulous extravaganza they became by the late ’90s,” adds Peacock. “They were kind of run down, rough – just studios that haven’t been cleaned in 30 years. It was a lot more real. It changed quickly later in the decade.”

On set, artists often gave the photographers free rein to create a look to match their sound. For the “Dissecting the ’90s” cover story for Blaze magazine, Guzman decided to outfit Dr. Dre and Snoop Dogg in worker coveralls. “Every rapper was encrusted in bling and these guys were becoming moguls,” Peacock recalls. “We wanted them to be the opposite. By the end of the ’90s, most people were tired of all the labels and the luxury. It had come full circle.”

The ’90s began with the introduction of grunge – an aesthetic Guzman witnessed firsthand when they were flown out to Los Angeles to photograph Kurt Cobain and Courtney Love for the cover of Spin magazine in 1992. The story was conceptualised as a wholesome, family affair in response to Lynn Hirschberg’s notoriously debauched portrayal of the couple for the September issue of Vanity Fair in 1992.

“We went to their house. Courtney opened the door and there was guava pie and some Dunkin’ Donuts coffee. We thought we were going to do a domestic scene but there was nothing there. We opened the refrigerator and it was empty, except for a gallon of eyewash. It was the most beautiful, authentic rock and roll environment we were ever in,” Hansen says.

“Kurt stayed in bed the whole time. We hung out with him in his bedroom photographing his toys, him in bed, the baby,” she continues. “There was no pretense. Courtney was making rice-a-roni for him to eat. They were just real.” 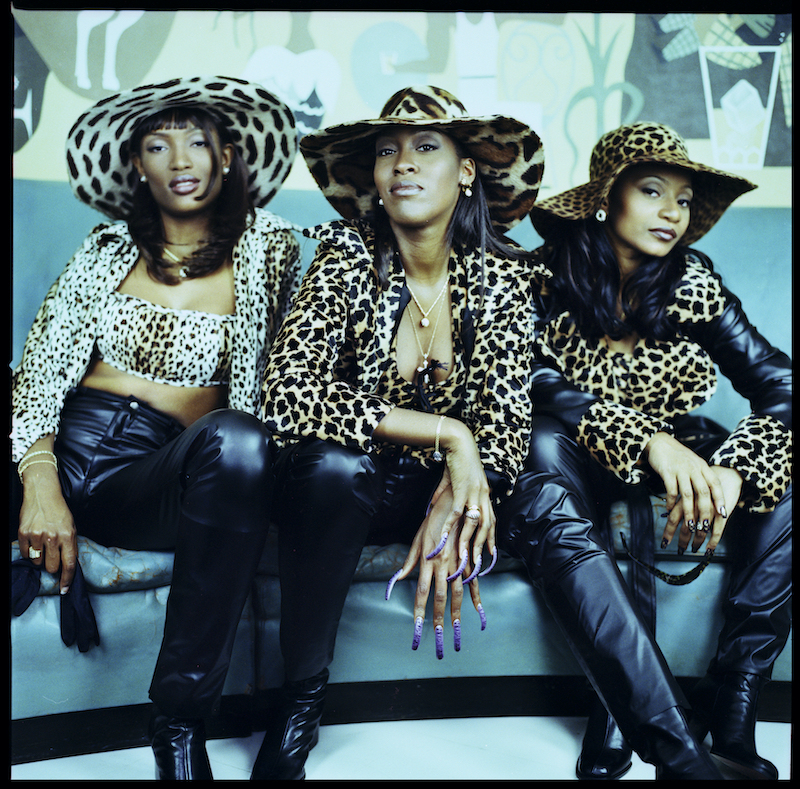 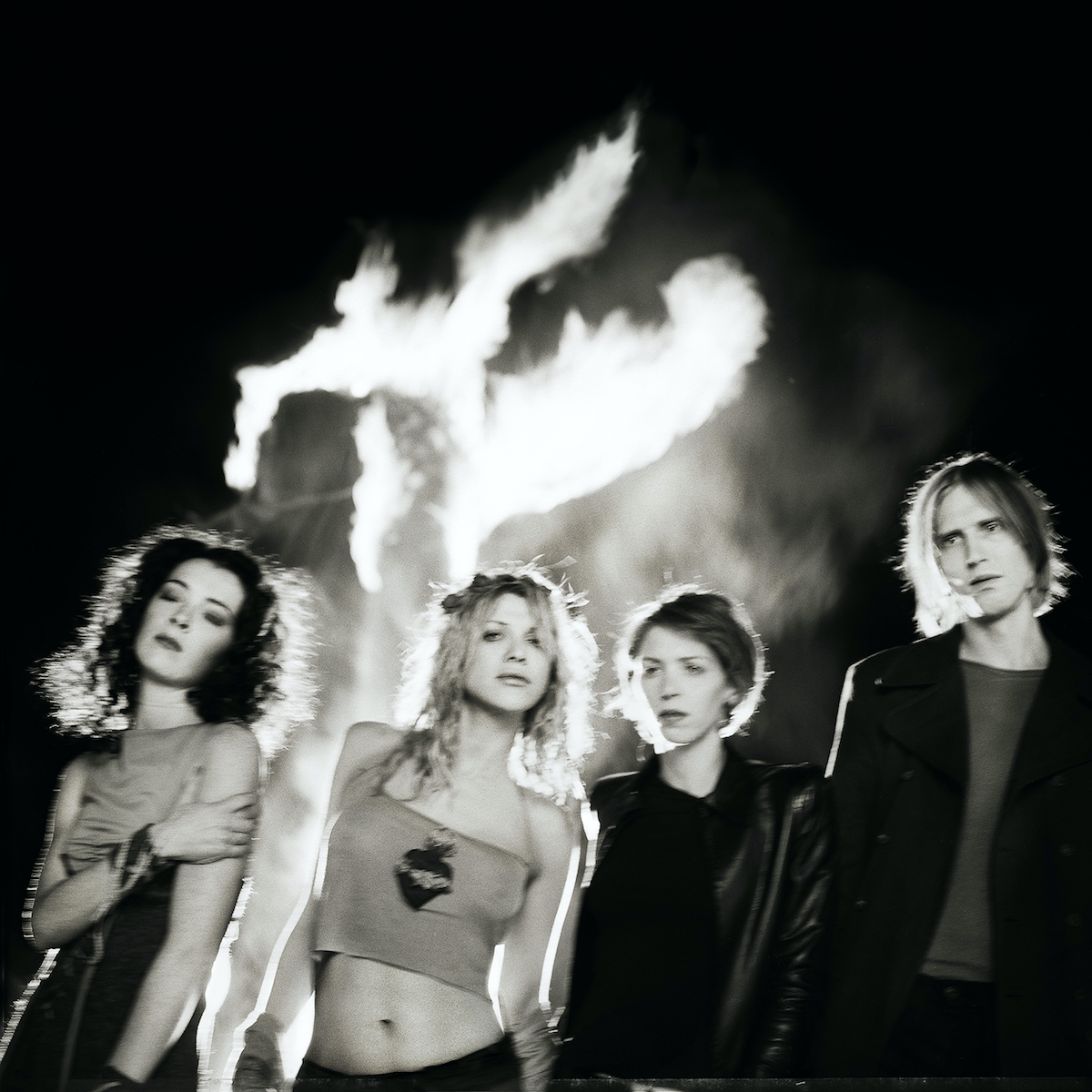 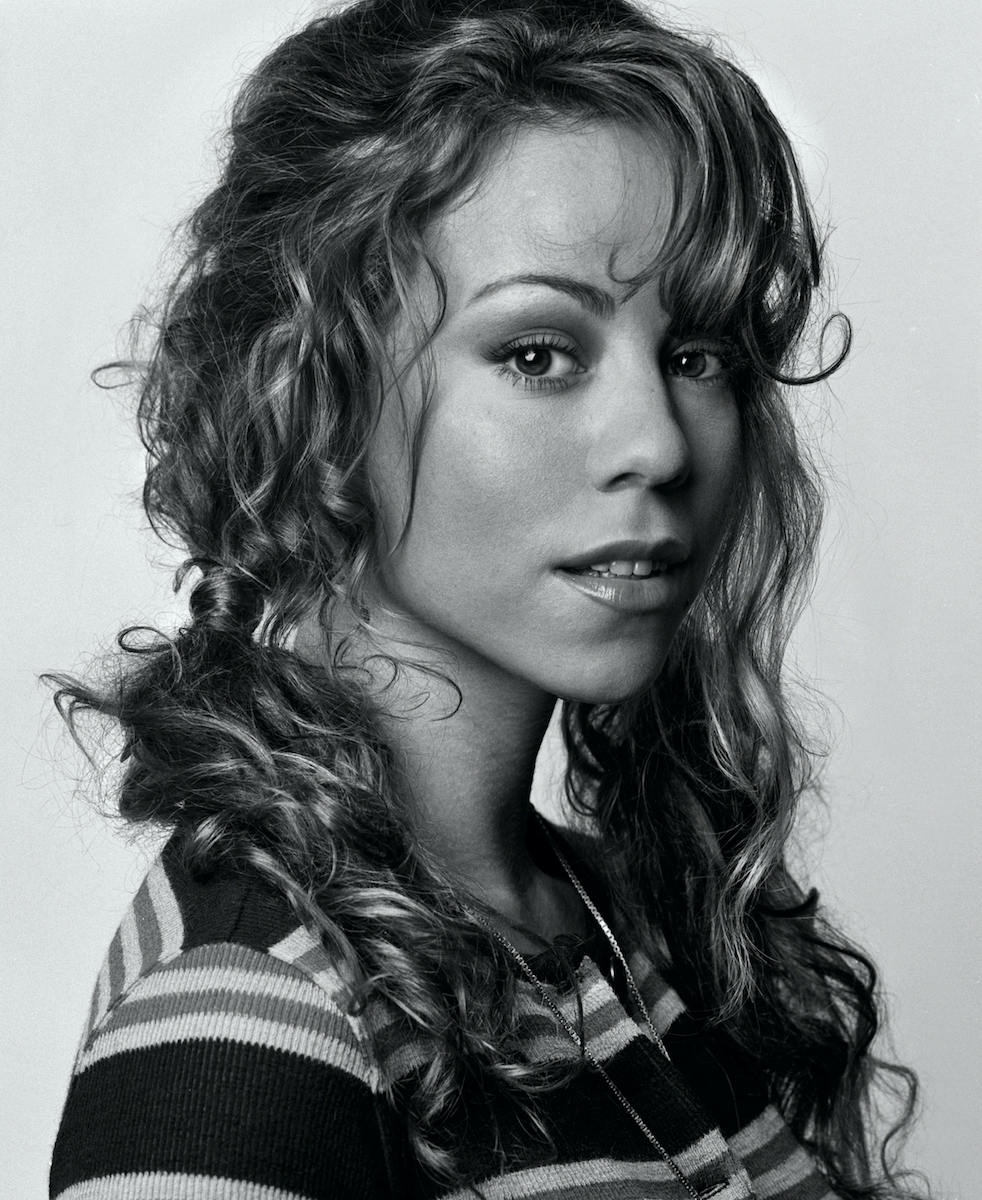 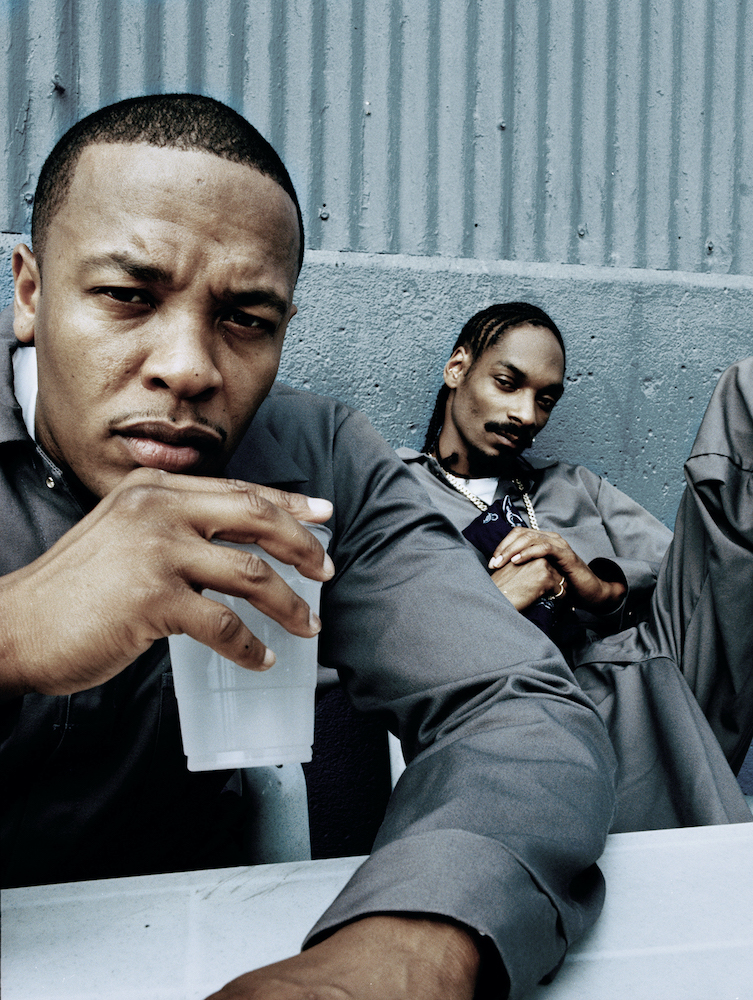 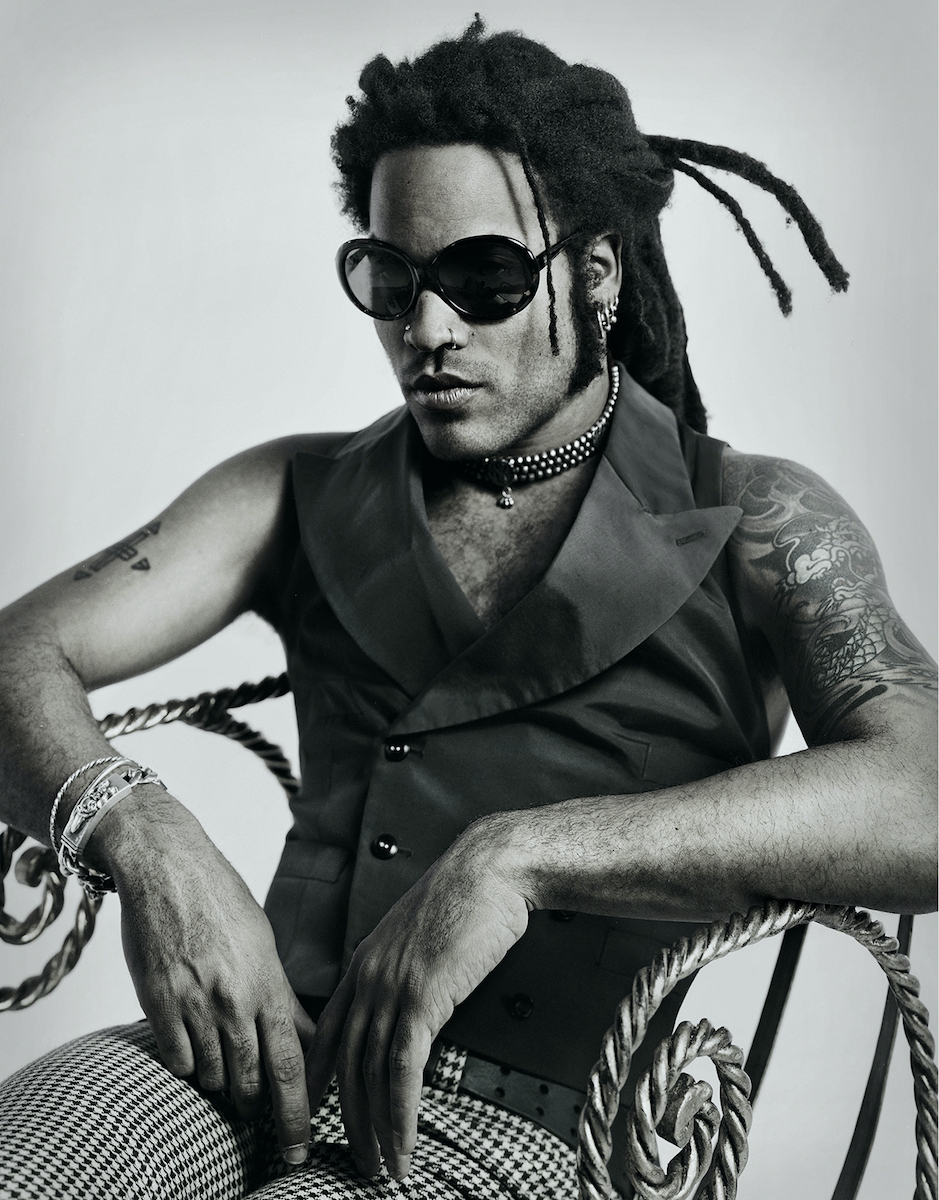 Linkedin
RELATED ARTICLES
OTHER ARTICLES
Alternating between colour and black-and-white, the photographer chronicled sexual liberation, economic crises and the repercussions of the war in Vietnam.
Layna, Maysa and Amaya are three siblings looking to disrupt narratives around the sport. In doing so, they’re hoping to inspire a new generation of skateboarders.
Through stills, anecdotes and film criticism, a new book examines the portrayal of women’s destructive emotions, reframing it as a challenge to patriarchal structures.
Max Miechowski reflects on documenting land that is being lost to the sea – and the people who live life on the edge.
Photographer Jeffrey Silverthorne always treated his subjects – often those living on the margins of society – with empathy and respect.
We sat down with trans comic Jordan Gray to discuss the power of portraying complex characters, giving humanity the benefit of the doubt and getting naked on live TV.