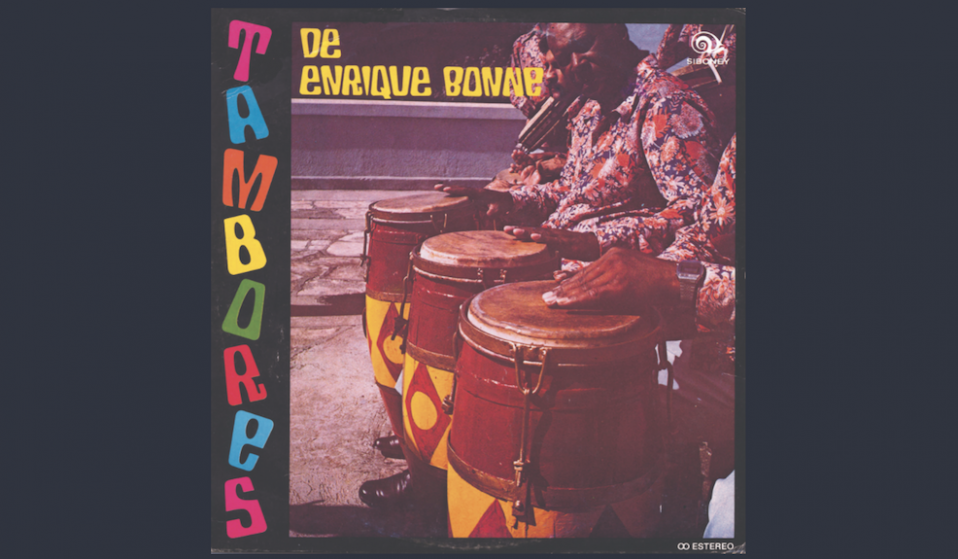 From rhumba to salsa, mambo to jazz, the music of Cuba has set the world aflame. Seamlessly fusing the melodies of Spanish guitar with complex African drum patterns to create an endless variety of intoxicating styles, it has become one of the most influential sounds of our times.

After the Cuban Revolution, the state launched its official record company, Egrem, which stands for ‘Empresa de Grabaciones y Ediciones Musicales’ (‘Enterprise of Recordings and Musical Editions’) in 1964. At that time, record sleeves were one of the only means for an artist to convey their image to the public en masse. The government understood the power of art, photography, and graphic design to spread its message around the globe.

“We must bear in mind that a new society is being established in Cuba and graphic art plays an important role in communicating the message to this society,” Cuban graphic designer Félix Beltrán is quoted as having said in 1969 in the new book, Cuba: Music and Revolution – Original Album Cover Art of Cuban Music: The Record Sleeve Designs of Revolutionary Cuba 1960–85 (Soul Jazz Records) edited by Gilles Peterson and Stuart Baker. 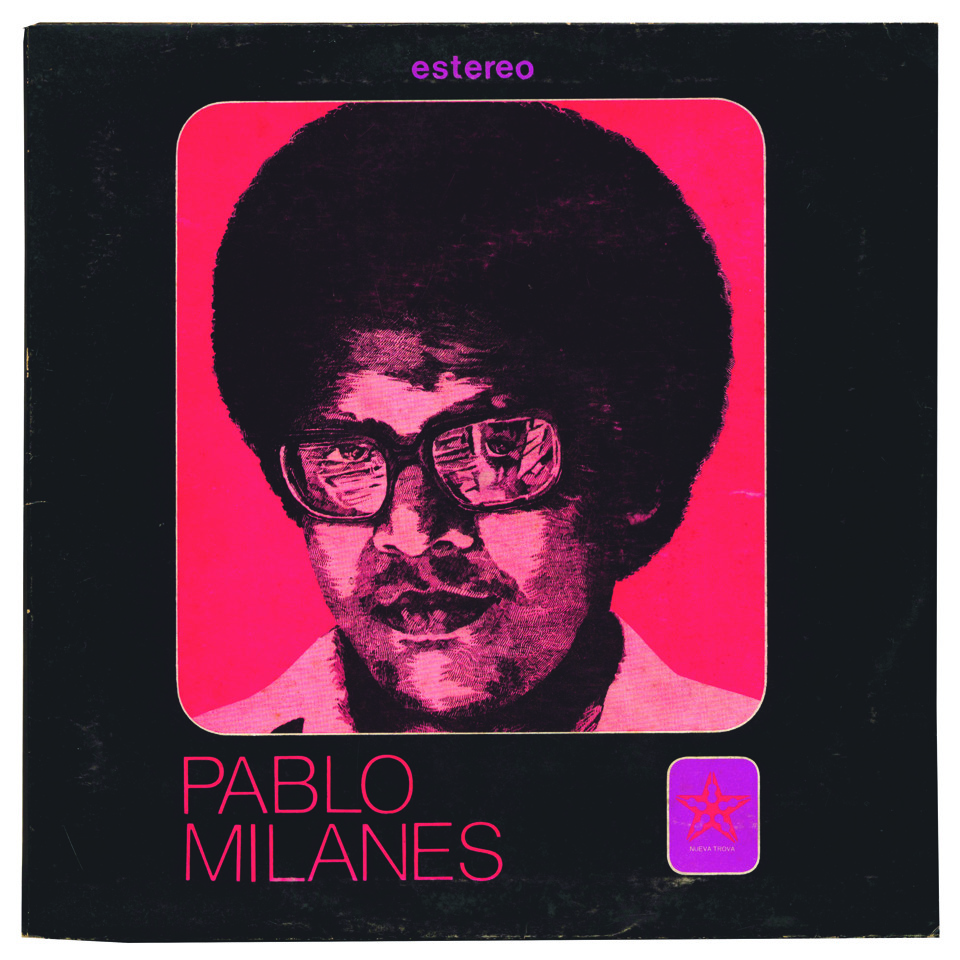 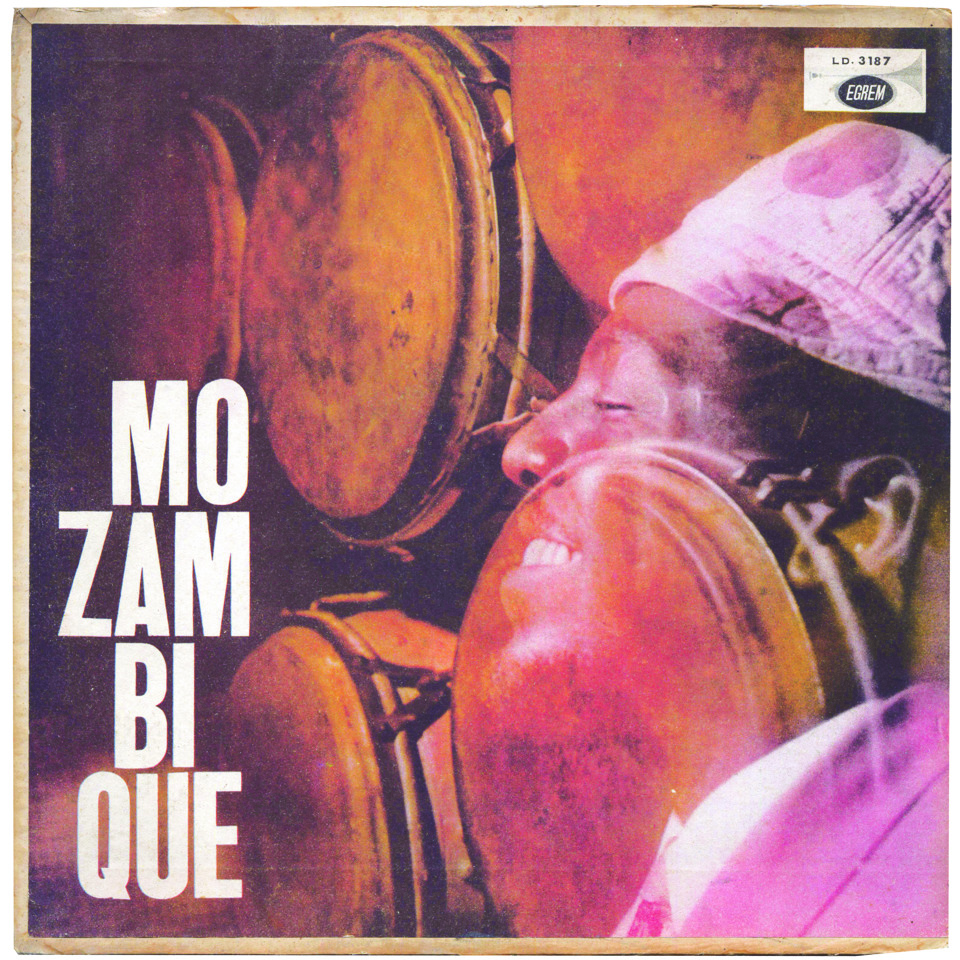 Featuring nearly 400 album covers, the book traces the evolution of Cuban music and graphic design over a period of three decades, while examining the cultural heritage and political influences. To create the book, Peterson and Baker worked through official channels to ensure the accuracy of the history the book preserves: “The Ministry of Culture sees the book as a testament to the huge legacy of music,” Peterson says.

“Like a lot of things around the world, the music has almost disappeared. For complete nerds like us who go scouring around the world looking for this stuff, I don’t think there’s anyone doing that there, which is really sad.”

Peterson first visited Cuba in 2008 when Francois Renie of Havana Cultura invited him to work on a compilation of contemporary music. He booked a room at Egrem studios and got to work on the first of many albums recorded in 2009. 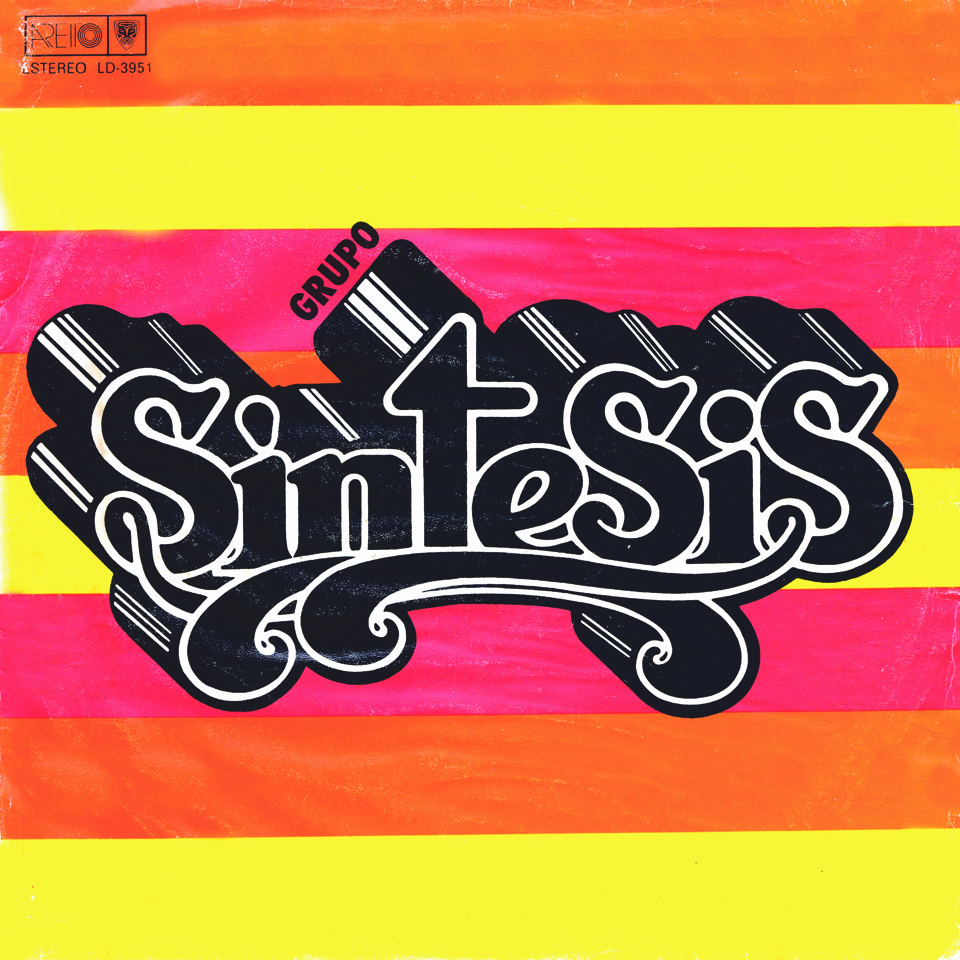 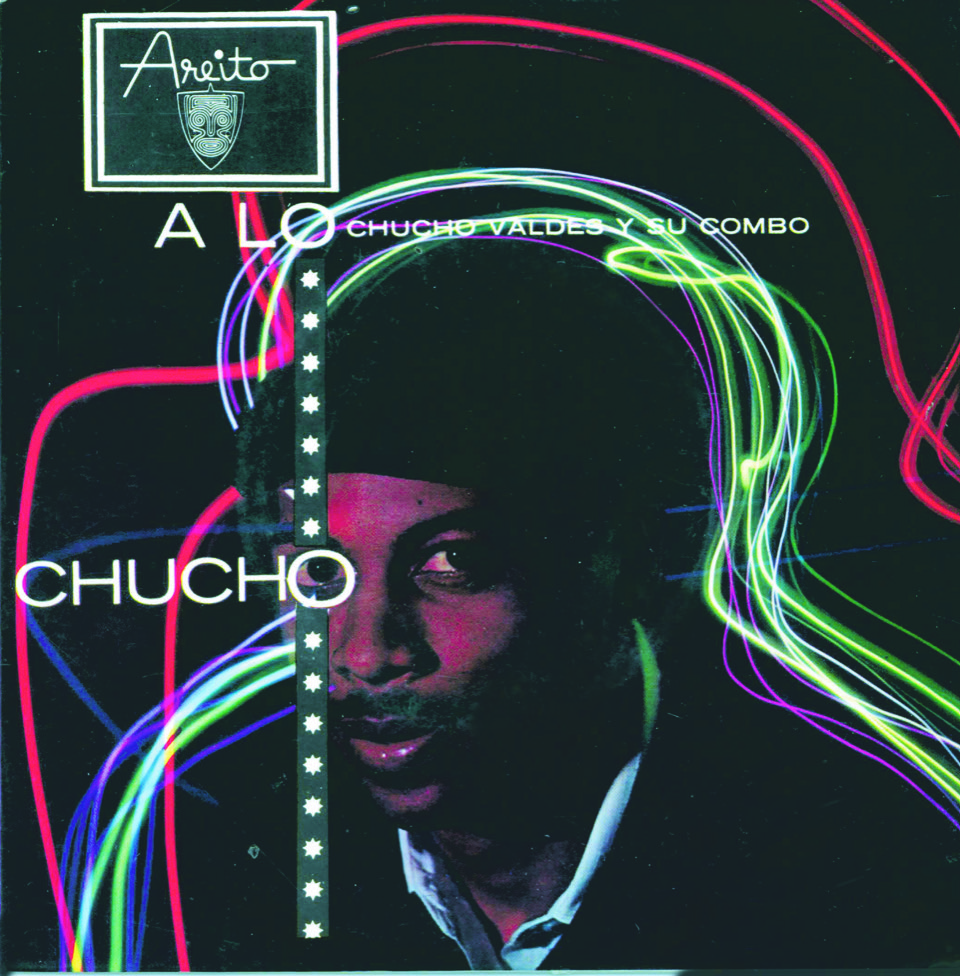 Davis made his first trip in 1995 to record Santería – Songs for the Orishas by Grupo Oba-Ilu, an album of devotional songs. Over the past 25 years Davis has returned several times to record Tumba Francesa, Congo de Los Hoyos, and secret Abakuá rhythms — all different styles of Afro-Cuban roots music.

Cuba: Music and Revolution provides a fascinating journey into what has largely been a hermetic world sealed off by the US embargo. “I love the way you can tell they were watching what was going around the world in music and in art and they did it their way. It’s a Cuban wabi sabi,” Peterson says.

“The book allows me to contextualise the collection, what’s missing, and how the dots are joined. It gave me a better sense of how much exists. This is only the tip of the iceberg.” 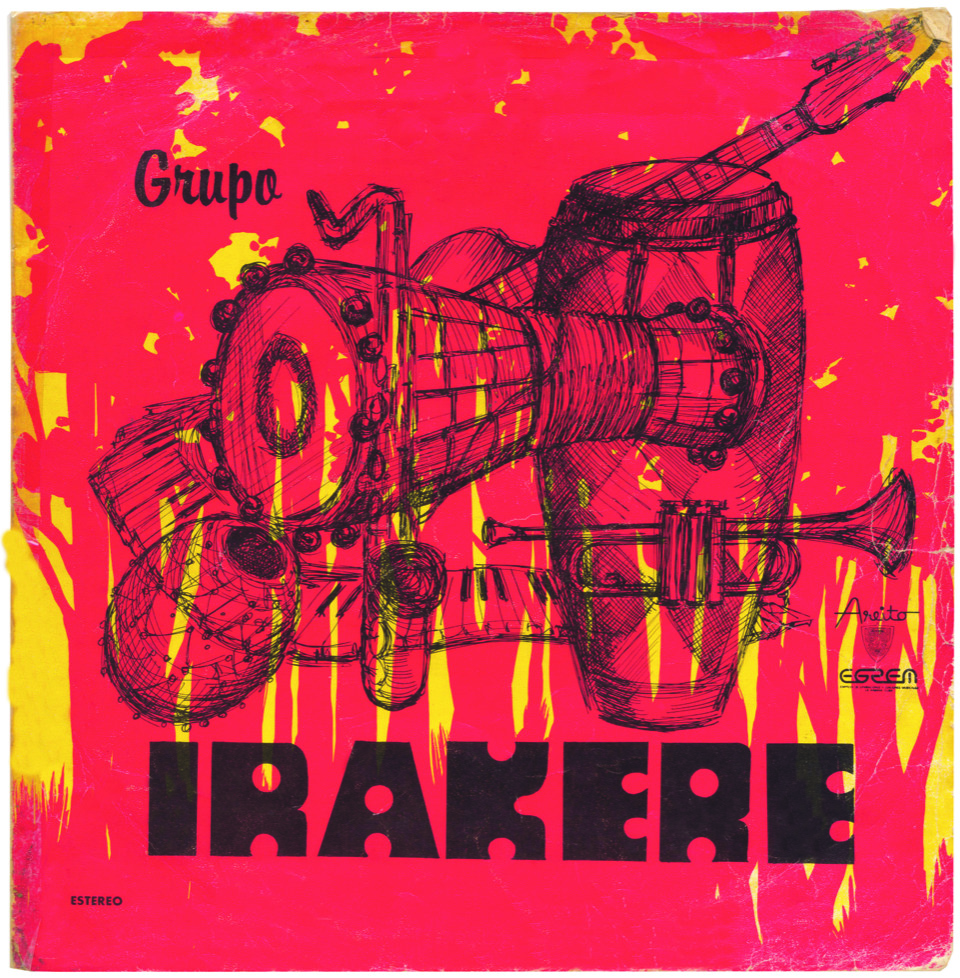 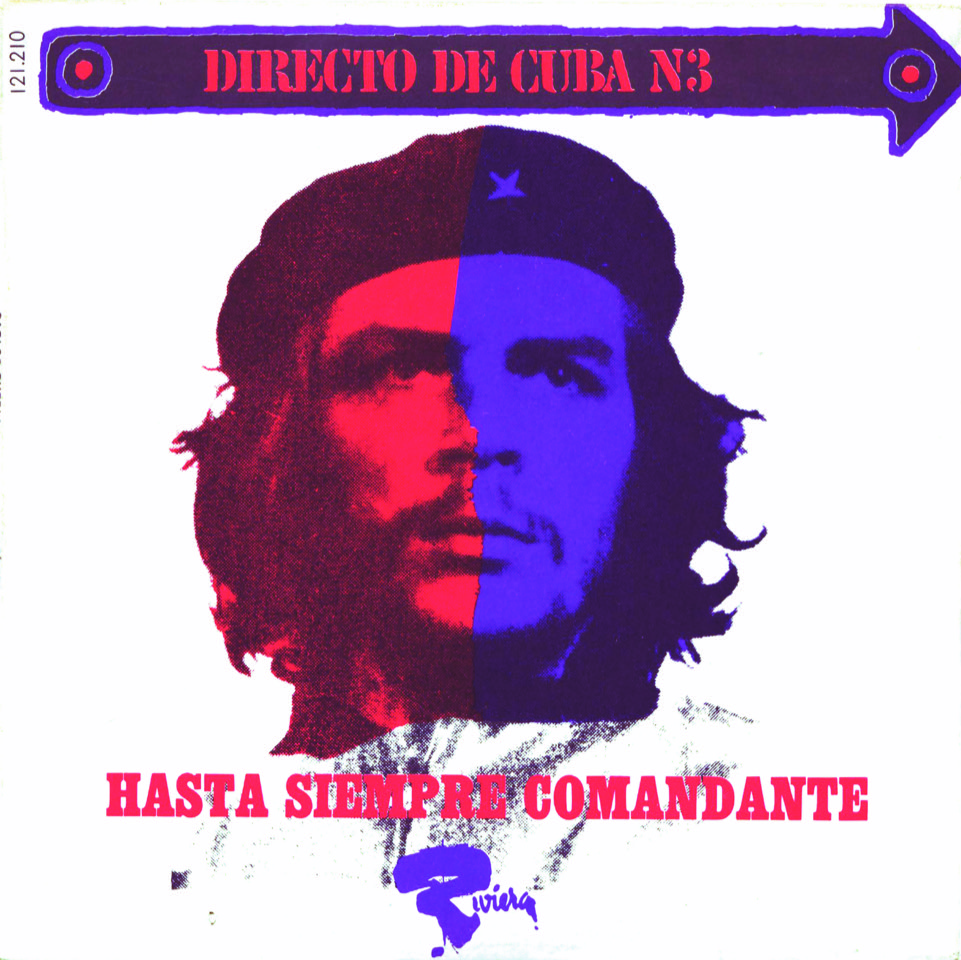 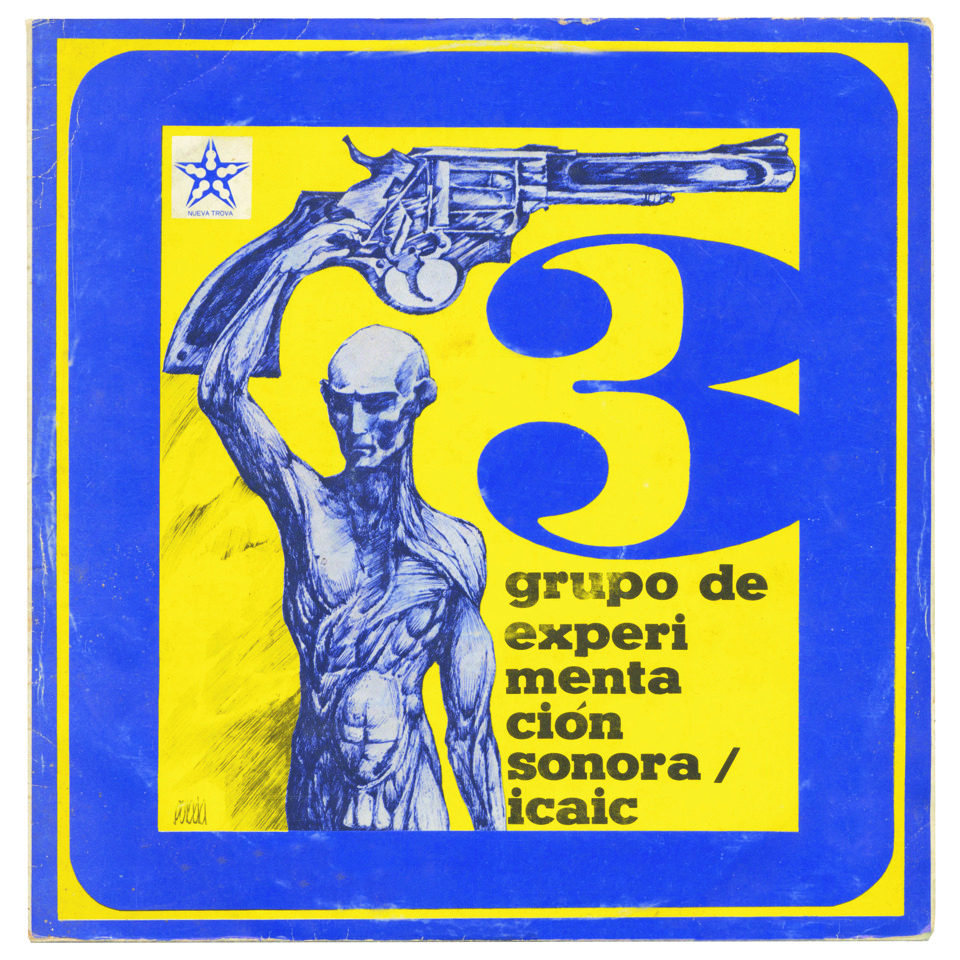 Cuba: Music and Revolutionis out now on Soul Jazz Records.

Linkedin
RELATED ARTICLES
OTHER ARTICLES
Our new magazine is here, starring the inimitable Mitski. Order your copy now and join us on a trip around the world.
New legislation is set to make it more difficult to hold Israel accountable for its human rights abuses.
After news broke last week around an expected reversal of the 1973 landmark law that made abortion legal in the US, protestors gathered in the UK in support of American women.
The failure to hold landlords to account is denying tenants their basic dignity, writes Bella Saltiel.
The author discusses her blistering new novel about history, revolution and queer love.
While protests over abortion rights rage in the US, access to abortion services is still almost nonexistent in parts of the UK.