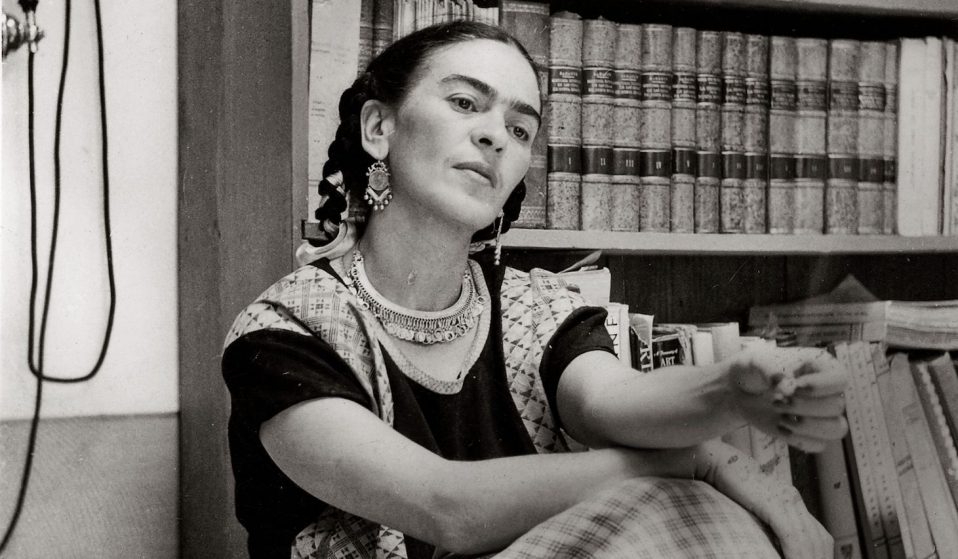 Whether posing for portraits, making her own images or collecting works, the artist recognised the impact of photography at a time when it was not a widely accepted art form.

Whether posing for portraits, making her own images or collecting works, the artist recognised the impact of photography at a time when it was not a widely accepted art form.

In 1890, Frida Kahlo’s father Guillermo Kahlo (born Wilhelm) emigrated from Germany to Mexico at the tender age of 18. By the turn of the century, Kahlo opened his own photography studio, specialising in architecture, interiors, and factories. But Kahlo, like his daughter after him, had a special place in his heart for self-portraiture, which he practised over a period of four decades.

“Frida learned from her father that the camera is a powerful tool to convey ideas depending on how you present yourself. She became aware of photography from a very young age and was used to being in front of the camera. She wasn’t afraid of it,” says Mexican photographer Pablo Ortiz Monasterio, who contributed an essay to the new book, Frida Kahlo: Her Universe (RM/Museo Frida Kahlo). 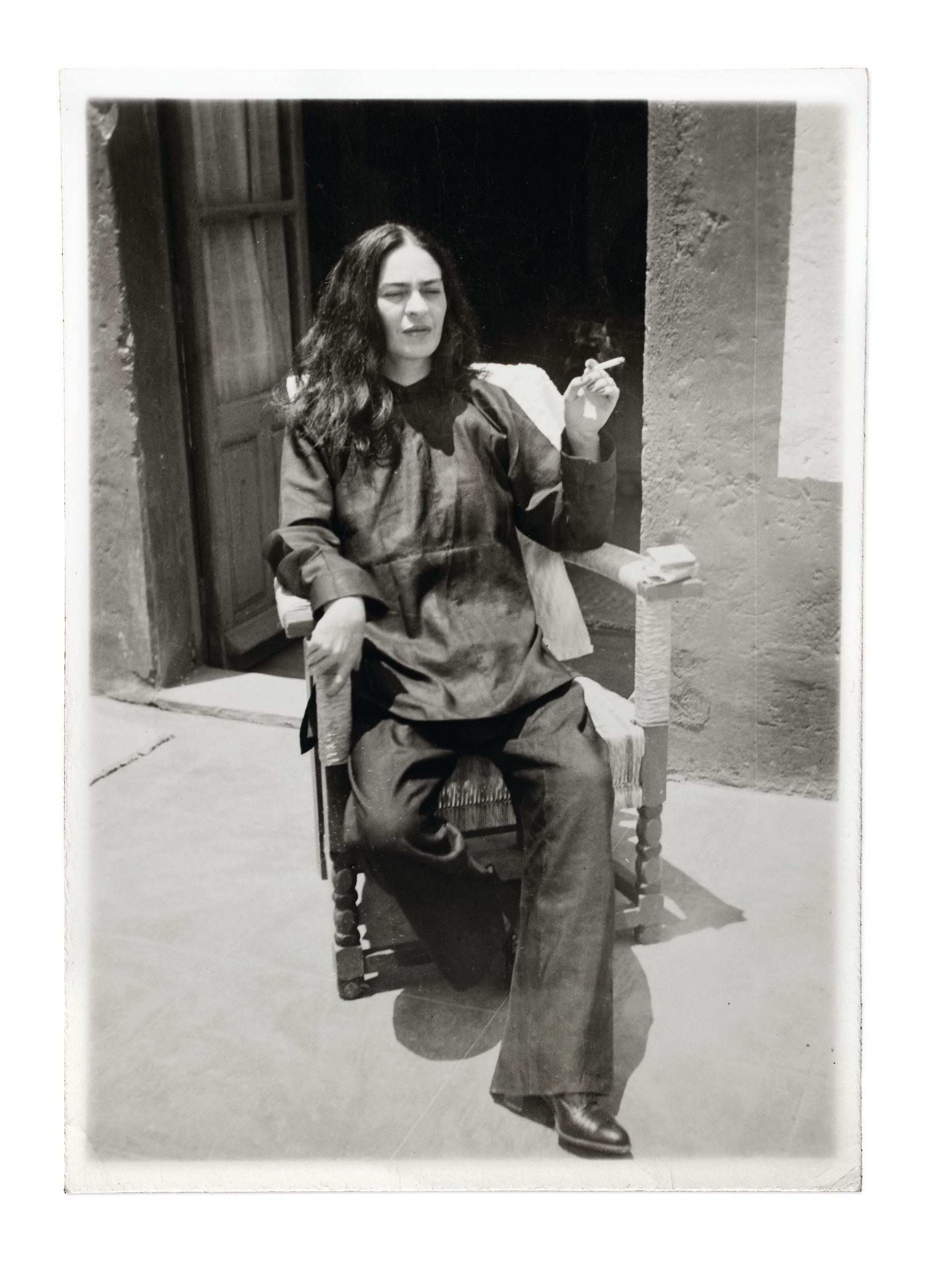 “After the accident, Frida used painting, photography and writing to grapple with her own pain,” Ortiz Monasterio explains, referencing the bus accident which left Kahlo seriously injured at age 18. “Frida knew the body, the sorrow, the pain and stress were all different mediums through which she could work. She used art as therapy. When she was confronted with the white page, she began making self[-portraits. By bearing witness to it, she tried to make it more endurable.”

Bringing together over 250 images from the archives of the Museo Frida Kahlo in Mexico City, Frida Kahlo: Her Universe explores the famed painter’s relationship to photography, native dress, and pre-Colombian art, which she assembled with Diego Rivera. Whether posing for portraits, making her own images, or collecting works, Kahlo recognised the impact of photography at a time when it was not widely accepted as an art. 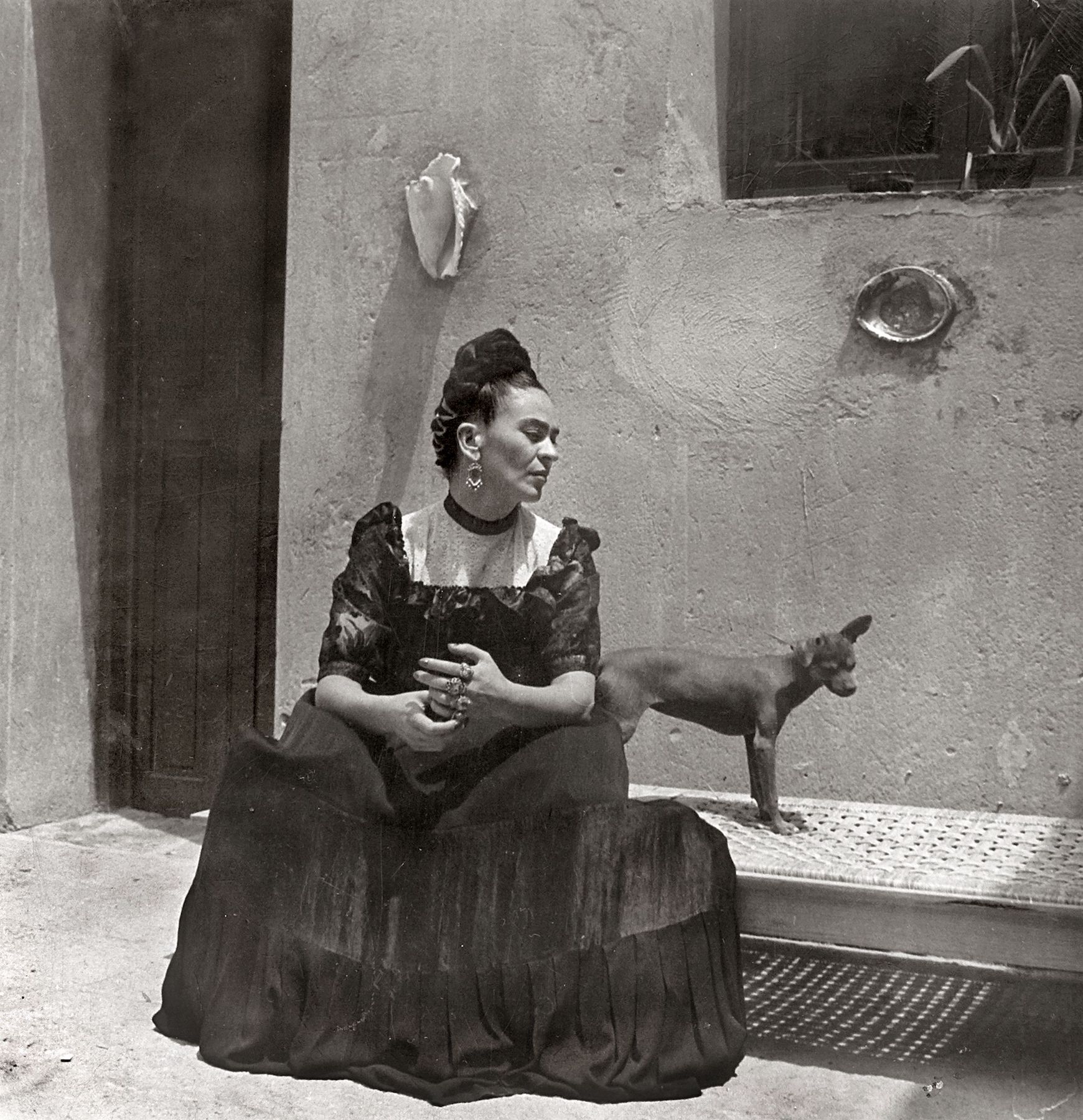 “When Frida was alive, she was known for the way she dressed, for being the wife of Diego Rivera, who was very famous then,” says Ortiz Monasterio. “She had a strategy when the camera came out: you look to the centre of the lens, turn your head slightly, then think of your pain. This is a map of the territory she wanted to talk about.”

Kahlo wrote: “I realised that the battlefield of my suffering was reflected in my eyes. Since that moment, I began staring directly into the lens, without blinking or smiling, determined to show I was a fighter to the end.” 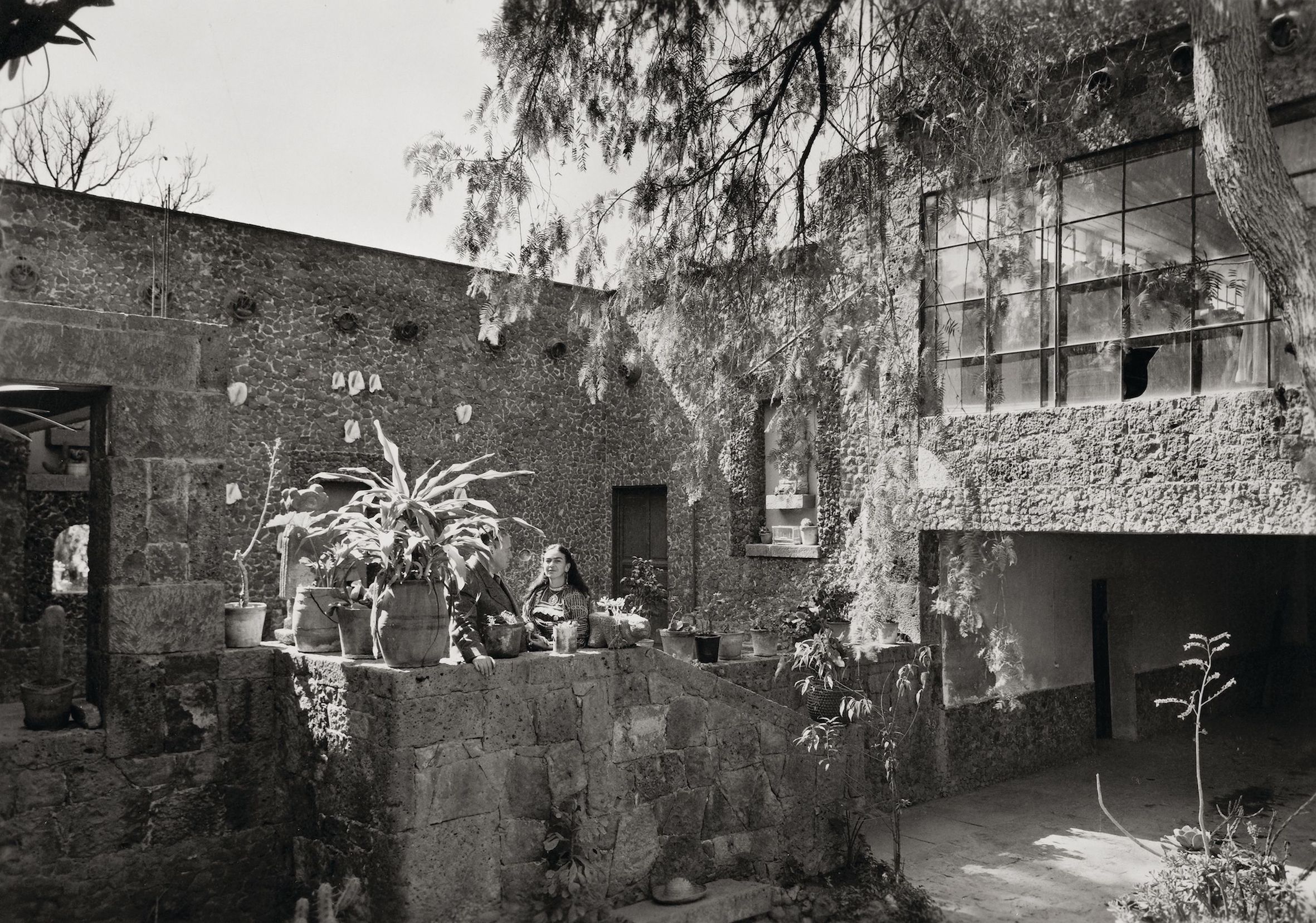 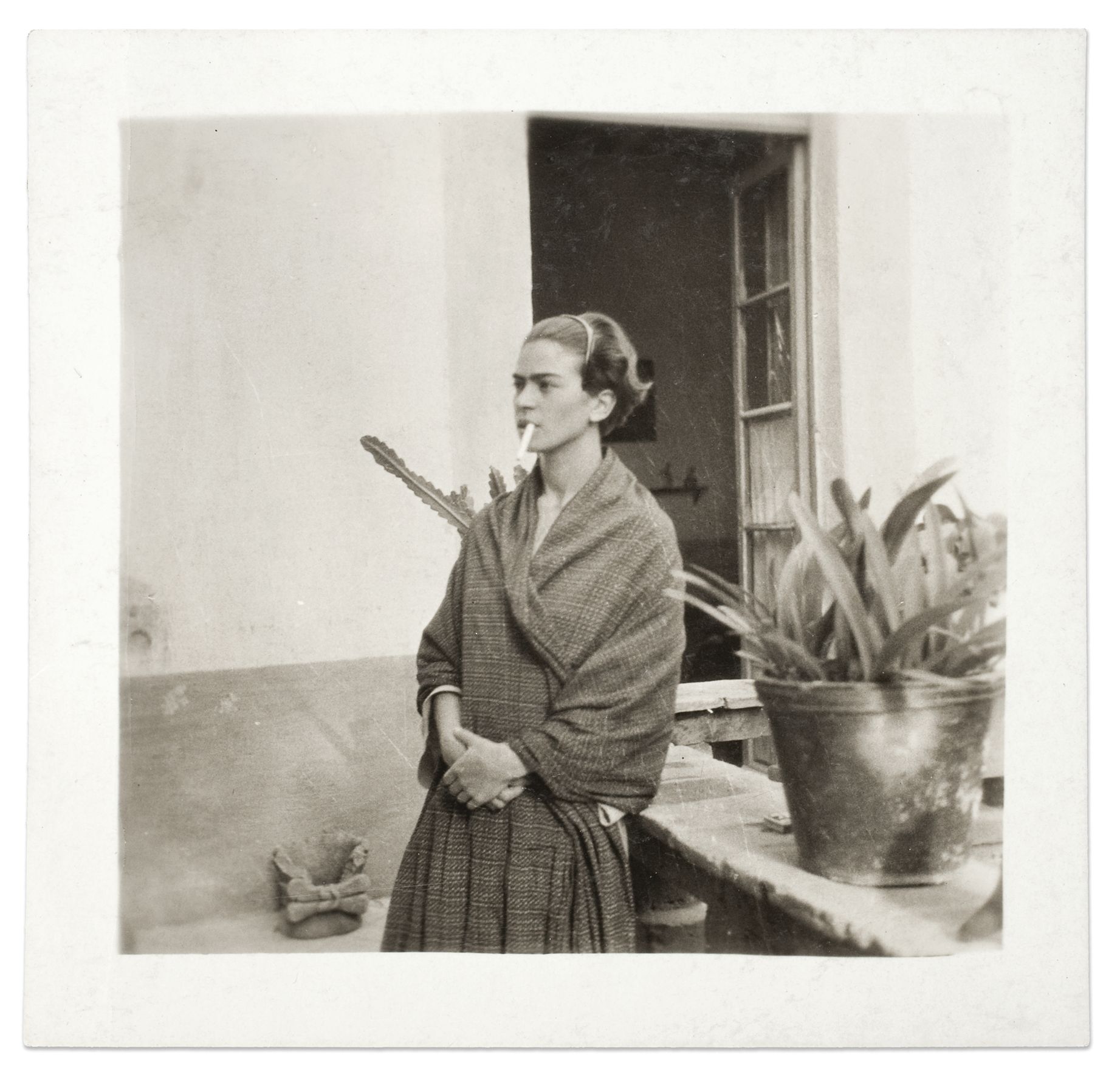 Less known is the fact that Kahlo was an avid photography collector, amassing some 6,000 images, which have only recently been made public. Photographs became the way she could keep her loved ones close and stave off the loneliness her suffering from the accident caused. Kahlo always kept a camera at home to record significant moments, encounters with friends, and tender moments of everyday life.

To Rivera, she sent a photo she made of a little dog, writing on the back, “Hermanito: She’s a bit sad because she was sleeping and I picked her up to paint her, but she says she was dreaming Diego would come soon. What do you say? Sending you lots of kisses and from Chaparra too.” 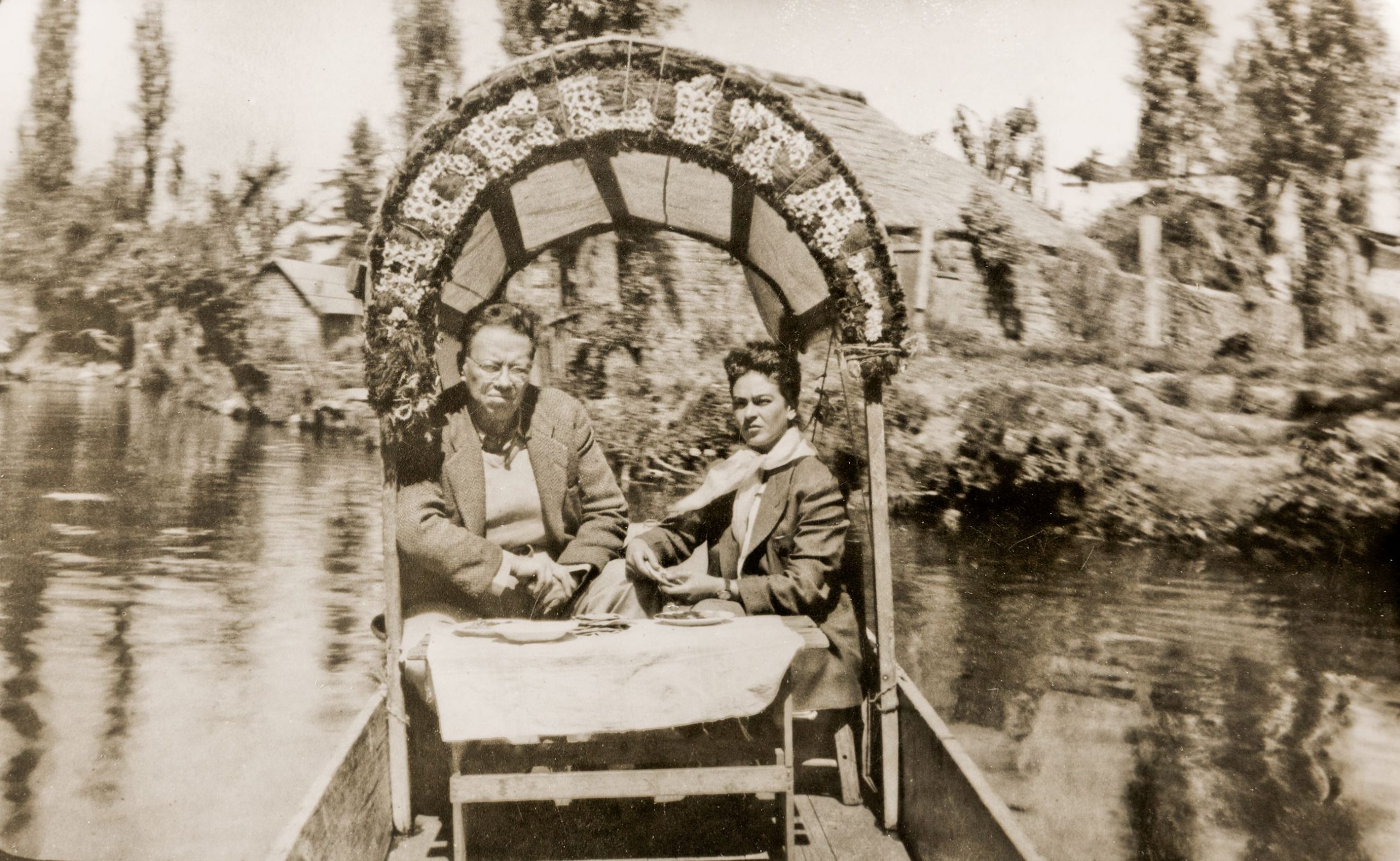 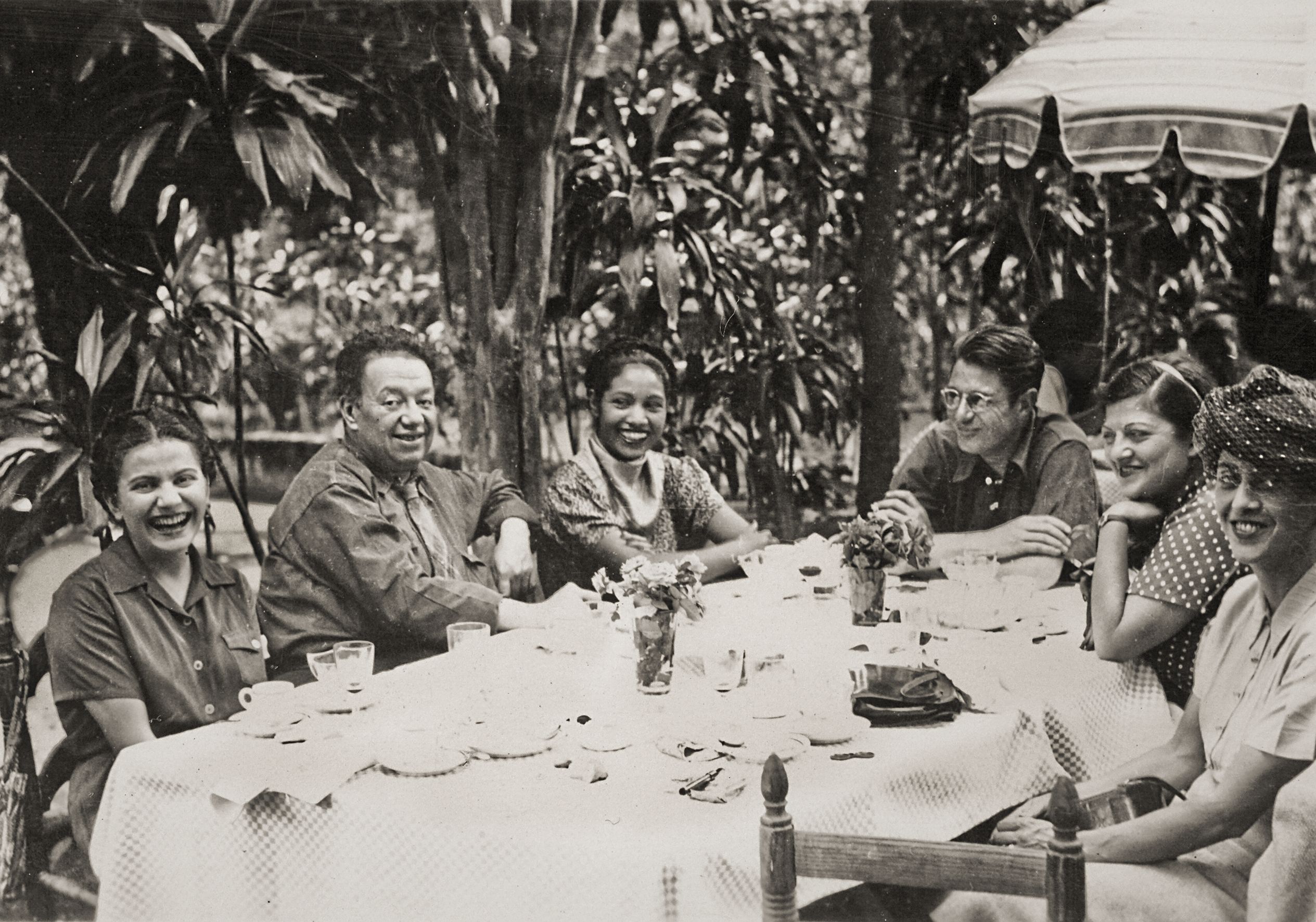 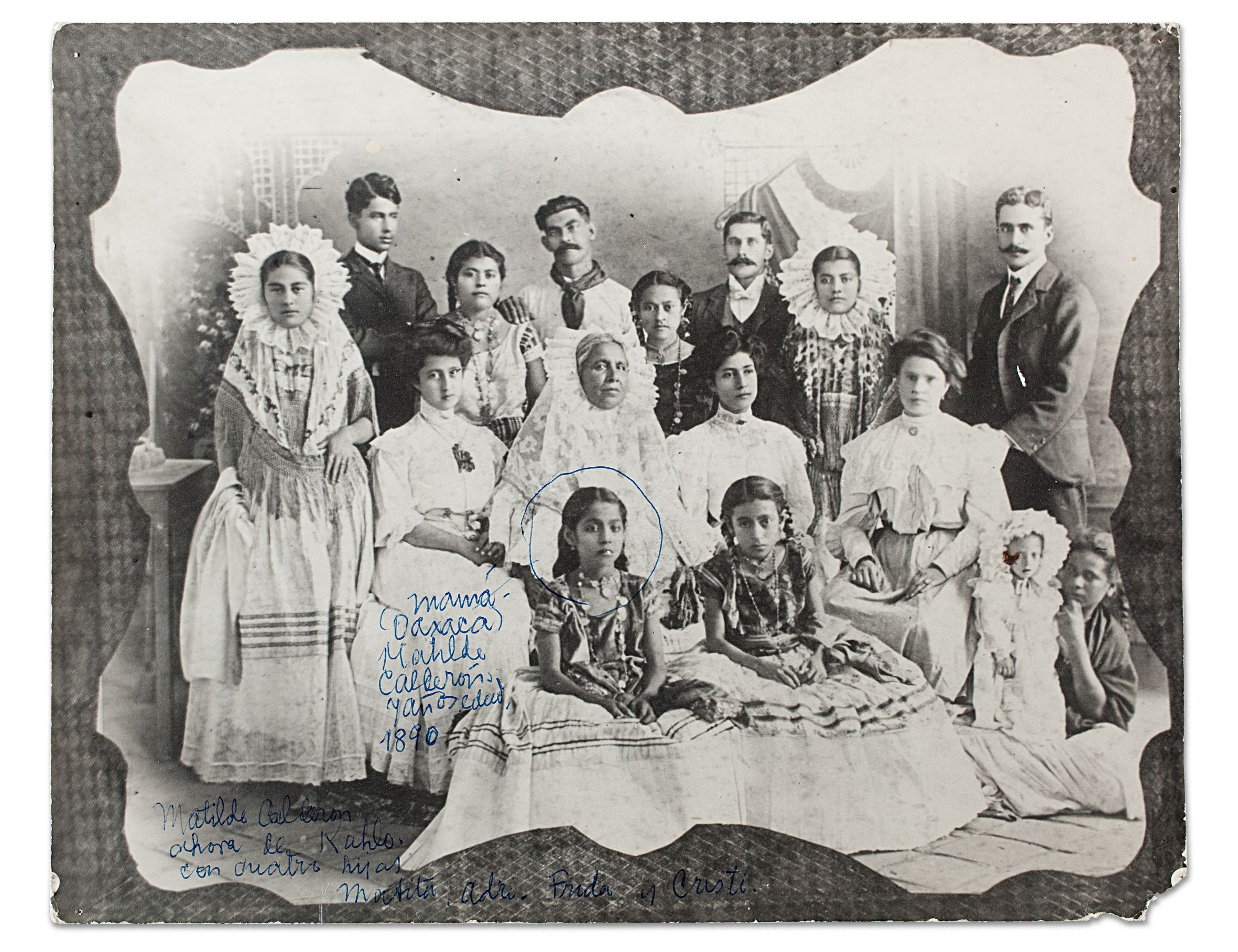 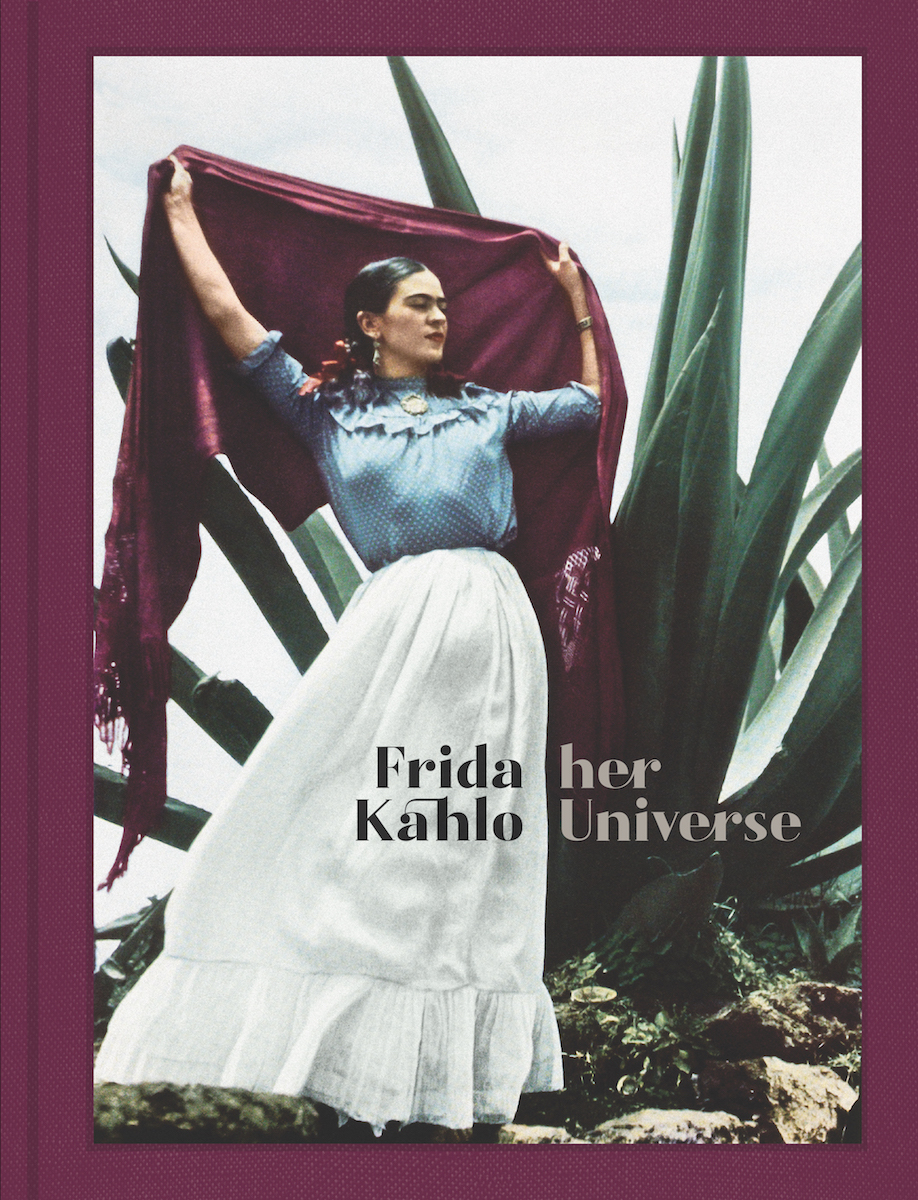 Frida Kahlo: Her Universe is out now.

Linkedin
OTHER ARTICLES
The idea that a younger generation is abandoning work has become a popular narrative online, but it doesn’t necessarily reflect reality.
Photographer David Corio’s archive offers a glimpse inside a revolutionary era of music and nightlife.
As the Scottish government announces a rent freeze, an activist with Living Rent who fought and won shares how they did it, and what must come next.
A group of young Palestinians have found temporary freedom in the act of parkour, reimagining wreckage and ruins as a series of high-octane playgrounds.
Thousands attended the annual event this year to wheelie through the city and call for ‘knives down, bikes up’.
A 37-year-old woman shares how her abortion led her to become a clinic worker, and the abuse she’s received in that role.