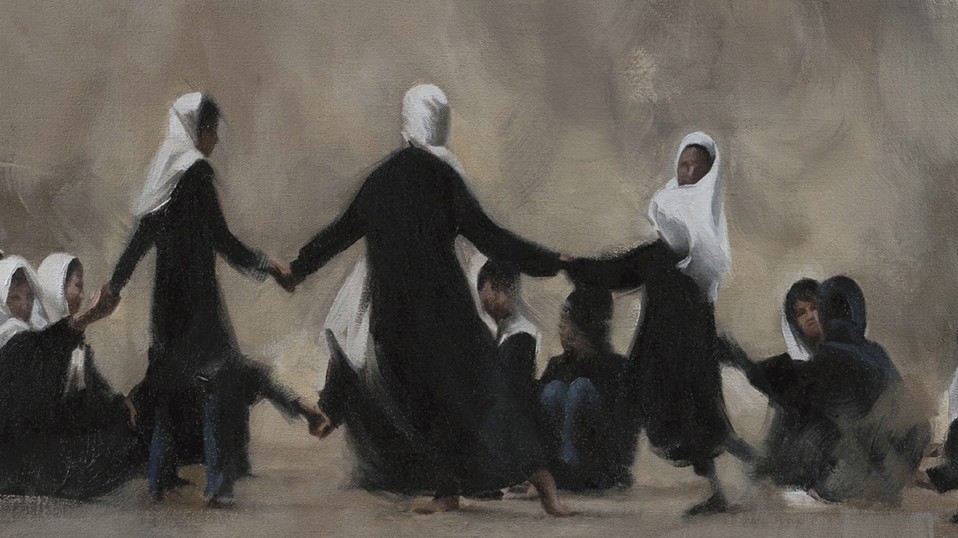 In Afghanistan, local female journalists are absent from international news rooms. But now a new play is bringing their stories to life and placing unheard voices centre stage.

In Afghanistan, local female journalists are absent from international news rooms. But now a new play is bringing their stories to life and placing unheard voices centre stage.

Amie Ferris-Rotman and Lesley Ferris are not usually a mother-daughter team. Lesley is an artist and scholar who’s worked in theatre productions all over the world. Amie’s worked as a journalist for over a decade. But when it comes to championing the stories of women, there’s an overlap. It was from that common ground that the stage production of Sahar Speaks: Voices of Women from Afghanistan – taking place this weekend in London – was born.

Amie worked in Kabul, Afghanistan, as a senior correspondent for Reuters from 2011 to 2013. It was the height of the war, and despite the global headlines, Amie realised that there wasn’t a single Afghan female journalist working at any international news outlet.

“When Amie was based in Kabul there was an all-women rock concert, which she wanted to cover,” recalls Lesley over the phone. “But only women could attend. She asked Reuters if she could have a female photographer or camerawoman. They said, ‘No, you have to use our men.’ So, although she wrote the story, it didn’t have any visuals.”

“When I got to the concert I noticed I wasn’t the only one – BBC, AP and AFP, none of them had female camerawomen,” Amie adds. “As a result, the story was basically muted, and the great irony was that it was as if that story and event hadn’t taken place at all.” 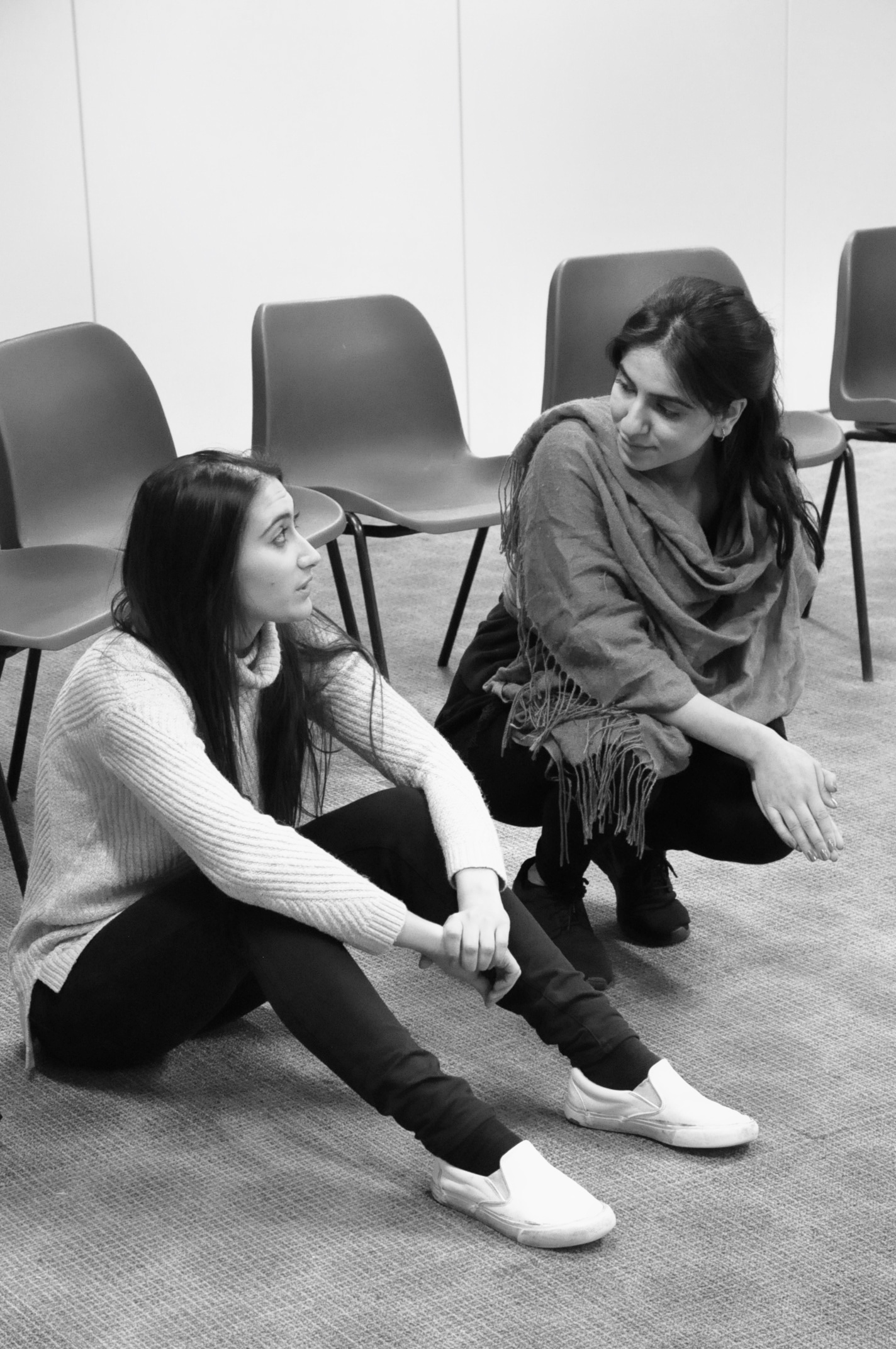 In 2015, Amie was awarded a fellowship at Stanford University. It was then that she created Sahar Speaks – a project challenging the media’s failure to feature the voices of Afghan women. Her mandate was clear:  “To equip Afghan female journalists with the skills, networking and publishing opportunities needed to give them a voice in international media.”

To this date, over 20 journalists have been trained by Sahar Speaks, their work being published in outlets such as The Huffington Post and The New York Times. Turning these stories into theatre productions, however, is brand new.

“I read the first 12 stories that were published and I just thought they were all amazing,” says Lesley, who is behind the production with her theatre company, Palindrome. “Historically we do women-based work, if at all possible. I thought it would be amazing to adapt a couple of those stories as live theatre – make those stories have a different audience, and a different method of telling. Embodying the stories, instead of reading them as text.”

And so Sahar Speaks: Voices of Women from Afghanistan came to life: three half-hour plays based on the stories of Afghan women journalists, written by local female playwrights. The show sold out in days. 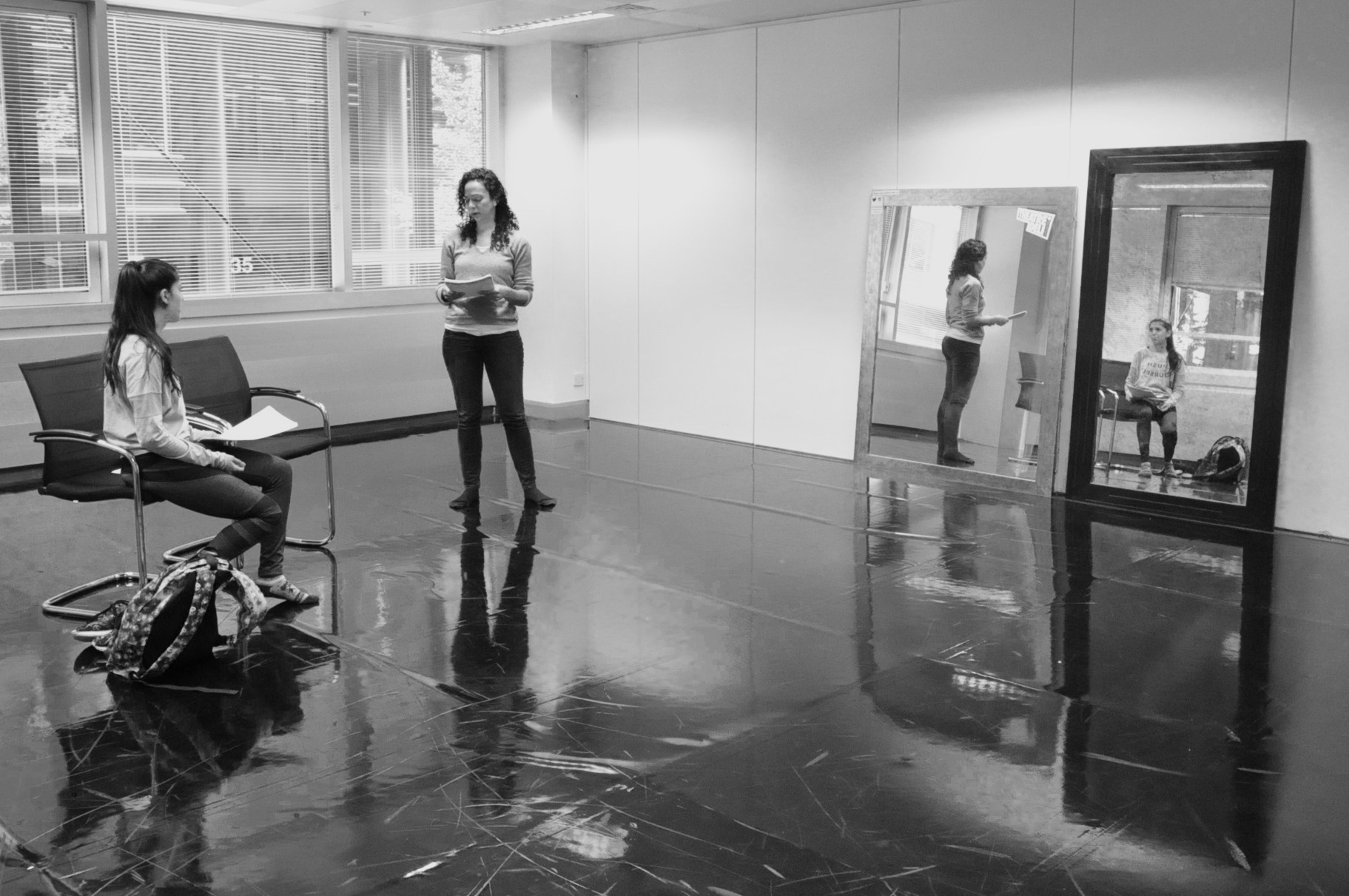 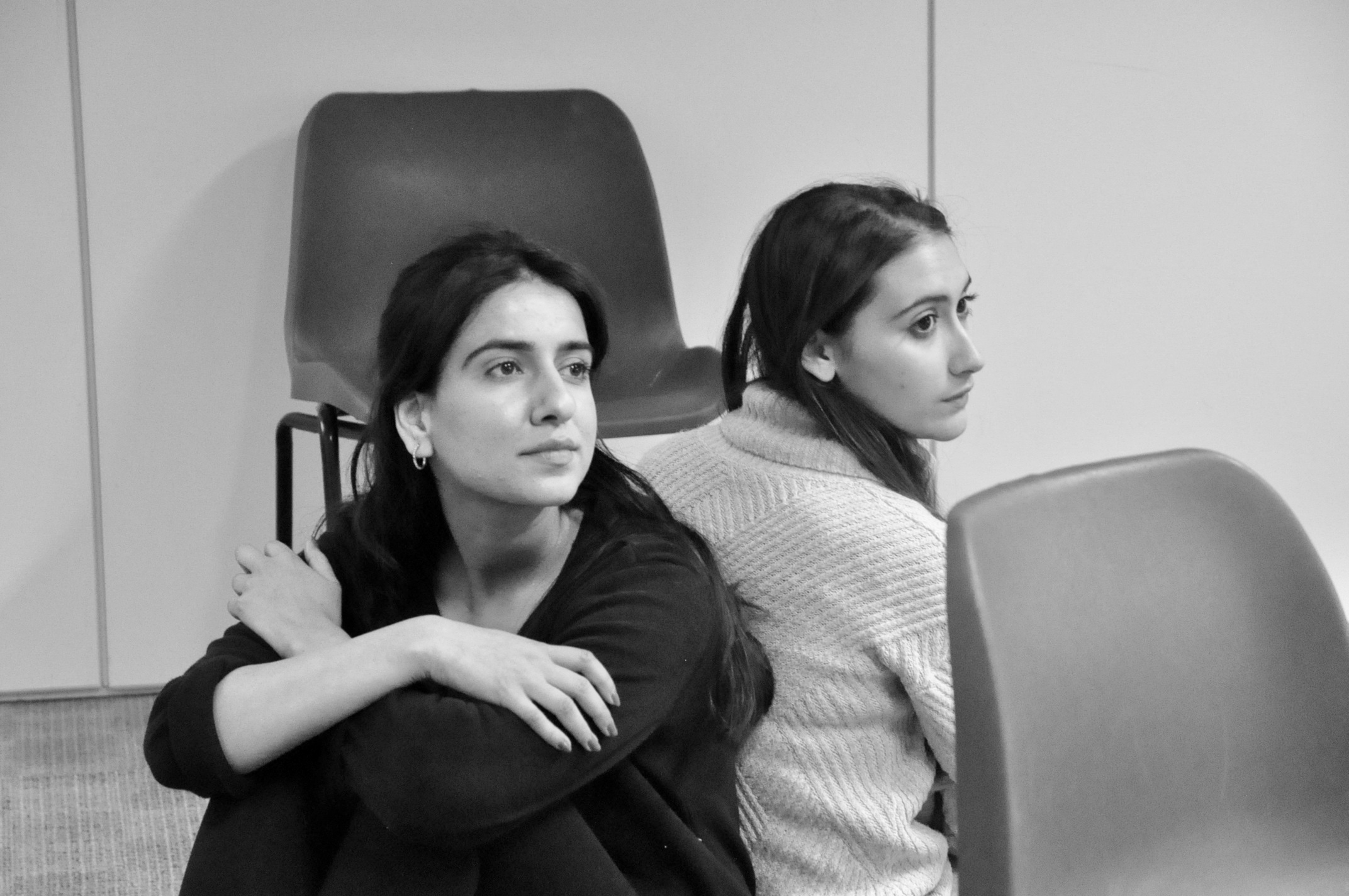 “A lot of the stories of Afghan women, unfortunately, cannot have the multi-dimensional live aspect to it – because they’re in Afghanistan and they are written, but also because of cultural restrictions,” says Amie. “The plays touch on quite dark, troublesome parts of growing up as an Afghan woman, being forced to marry as a seven-year-old, dressing up as a boy in order to go to school, pretending to be a boy and having to be a refugee with your own mother when you’re a kid, walking through mud to go to Pakistan.”

“Obviously you can describe that very well, but by having it with theatre, it’s got new life. It’s rare in the West – or anywhere – to have Afghan stories, apart from The Kite Runner, which recently was on in the West End. Afghan stories are not on the stage. And we’ve been in that war for almost 17 years now.”

These plays fill a void left by journalism: bringing back humanity to the stories behind the headlines. They resist a news cycle that feeds on shock and awe, and instead offer a brand new perspective that is often left forgotten, highlighting new voices in a new way.

Right now in Afghanistan, women journalists are fighting to be heard. But Amie is clear that the problem extends across the globe.

“There’s a lot of grassroots activism happening in Afghanistan, which we’re beginning to learn about in the media, but only recently,” she explains. “Women are incredibly resilient in Afghanistan, they have support networks and they have coping mechanisms which ought to be commended. I think the world could benefit from hearing these stories.”

“I also think there need to be stories on the fact that we – the international community – have abandoned them. Huge promises have been made to these women. There was no follow-up, no investigation into what happened, how the money was stolen, why certain women continued to face harassment in the workplace, and that’s despicable. I think journalists out there want to tell these stories, but there’s not much appetite from editors.”

Sahar Speaks: Voices of Women from Afghanistan is on at Theatre503 on the October 15-16. Keep up with Sahar Speaks on their website.

Linkedin
RELATED ARTICLES
OTHER ARTICLES
To mark the premiere of his new documentary on surfing giant Gerry Lopez, the filmmaker and former pro skateboarder sits down to share his unique brand of wisdom.
After rewriting the indie rulebook with her devastating songs about romantic longing, the singer-songwriter is now imagining a future in which the artist is no longer a product.
One year on from the fall of Afghanistan to the Taliban, Tiara Ataii speaks to those who have been forced to make the treacherous journey to Europe for safety, and the barriers and horrors they have faced.
Following the release of his latest album, the rapper talks about finding a new approach to songwriting, attitudes to poverty, and why his music is more than a political statement.
A new series of photos by Johny Pitts shines a light on communities and subcultures that have all too often been overlooked.
The author discusses her new memoir, which offers a sobering reflection on the racism and otherness she’s experienced along with a joyful celebration of her culinary heritage.