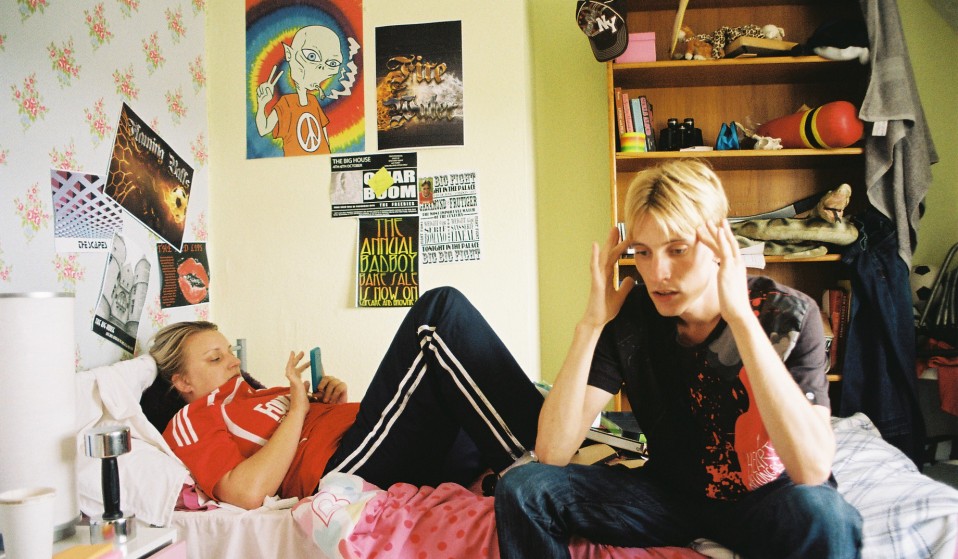 After struggling for years in a nowhere town with nothing to do, Charlie and Daisy May Cooper have made a hit comedy series about just that.

After struggling for years in a nowhere town with nothing to do, Charlie and Daisy May Cooper have made a hit comedy series about just that. But as the big time beckons, they're determined to keep their outlier status intact.

The pair are sitting in a café beside BBC Broadcasting House, explaining how all this – doing interviews, having a hit comedy series, just being in London – makes them fish out of water. But that’s being modest. 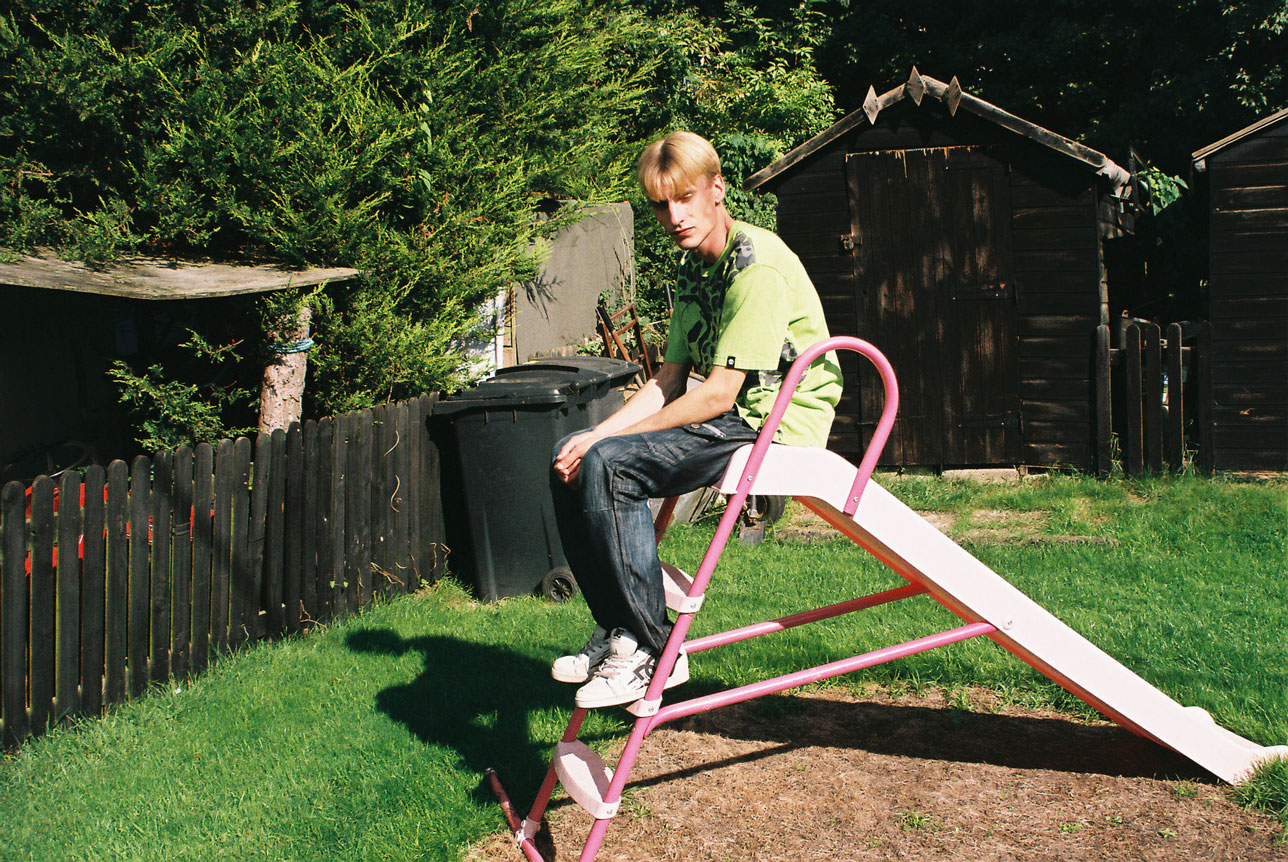 Not long ago, the pair had zero prospects: sharing the same bedroom in their parents’ Cotswolds home and cleaning the same office block together, feeling like life had left them behind.

Now they star in This Country, a mockumentary series they’ve created about marginalised youth in rural Britain. They’ve managed to satirise small-town life so well that people from all backgrounds quote their favourite lines at them in the street.

So yes, they’re outliers… but they’ve fought for this.

Growing up in Cirencester, a market town in Britain’s West Country, they saw humour as a means of survival. “When you’ve got nine people in your year at school, you learn pretty quickly that you won’t get picked on if you can make people laugh,” says Charlie, who’s 27. 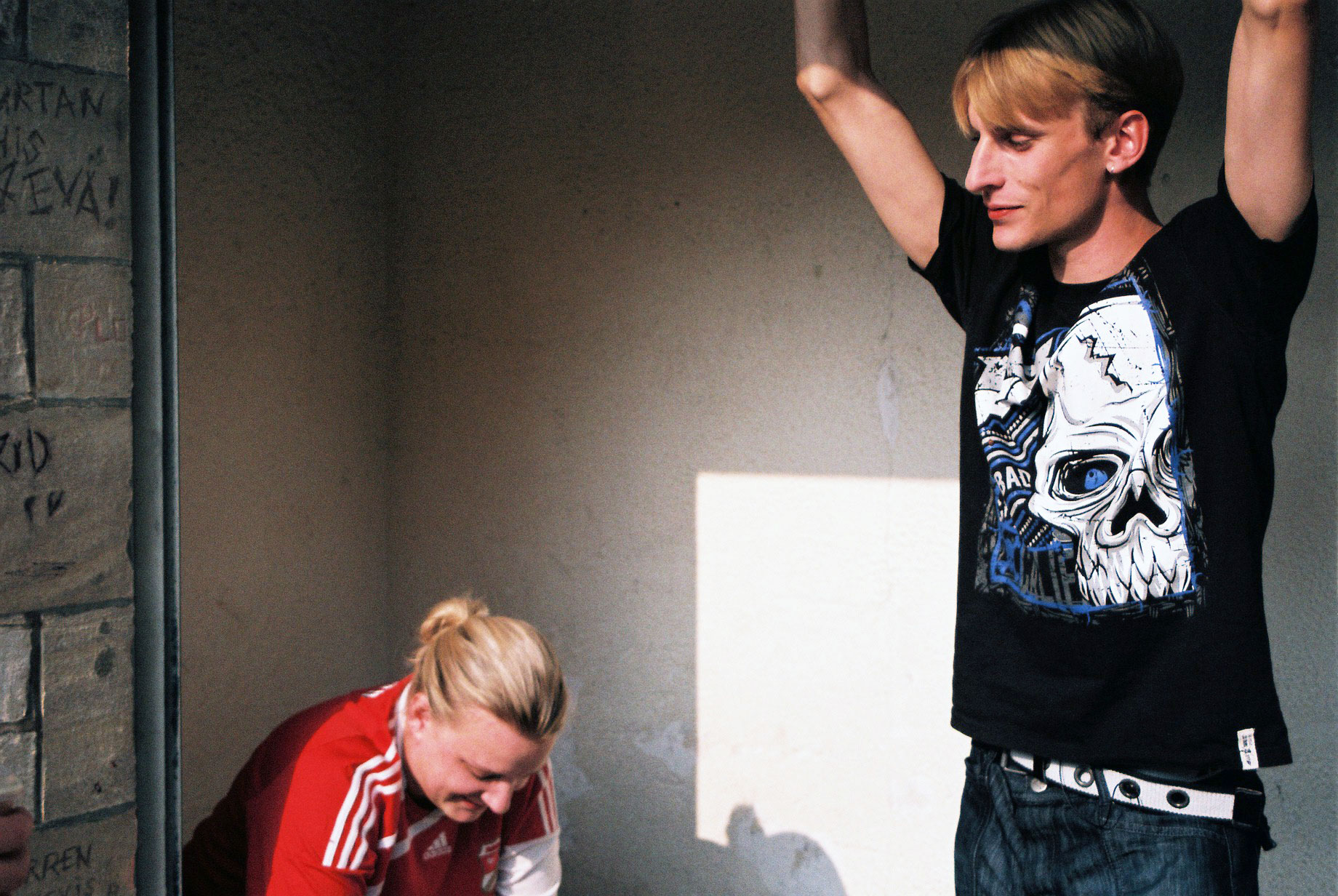 “I was always the best friend of the most popular girl because I wasn’t a threat,” adds Daisy, who’s 30. “Funny and not good-looking.”

For a moment, brother and sister start riffing on each other’s appearance, casually crossing lines that others would deem off-limits.

Although the pair are much sharper and more affable than their on-screen roles as Kerry and Kurtan – aimless cousins who trade barbs and hair-brained ideas – much of their dynamic is true to life.

“Growing up in a small town is all about making your own entertainment,” says Charlie. “You become reliant on each other to pass the time when you’ve got no one else and nothing to do.”

After school, Daisy won a scholarship to study acting at RADA in London while Charlie studied sports science at Exeter University. He hated it and dropped out – “I needed some breathing space” – which led to sleeping on the floor of Daisy’s apartment and getting a job in retail.

Daisy, meanwhile, became the class clown at RADA and found it hard to be taken seriously. “What was annoying was being cast as Lady Macbeth and thinking I was doing a good job while everyone kept laughing, saying I’d made the part really funny.” 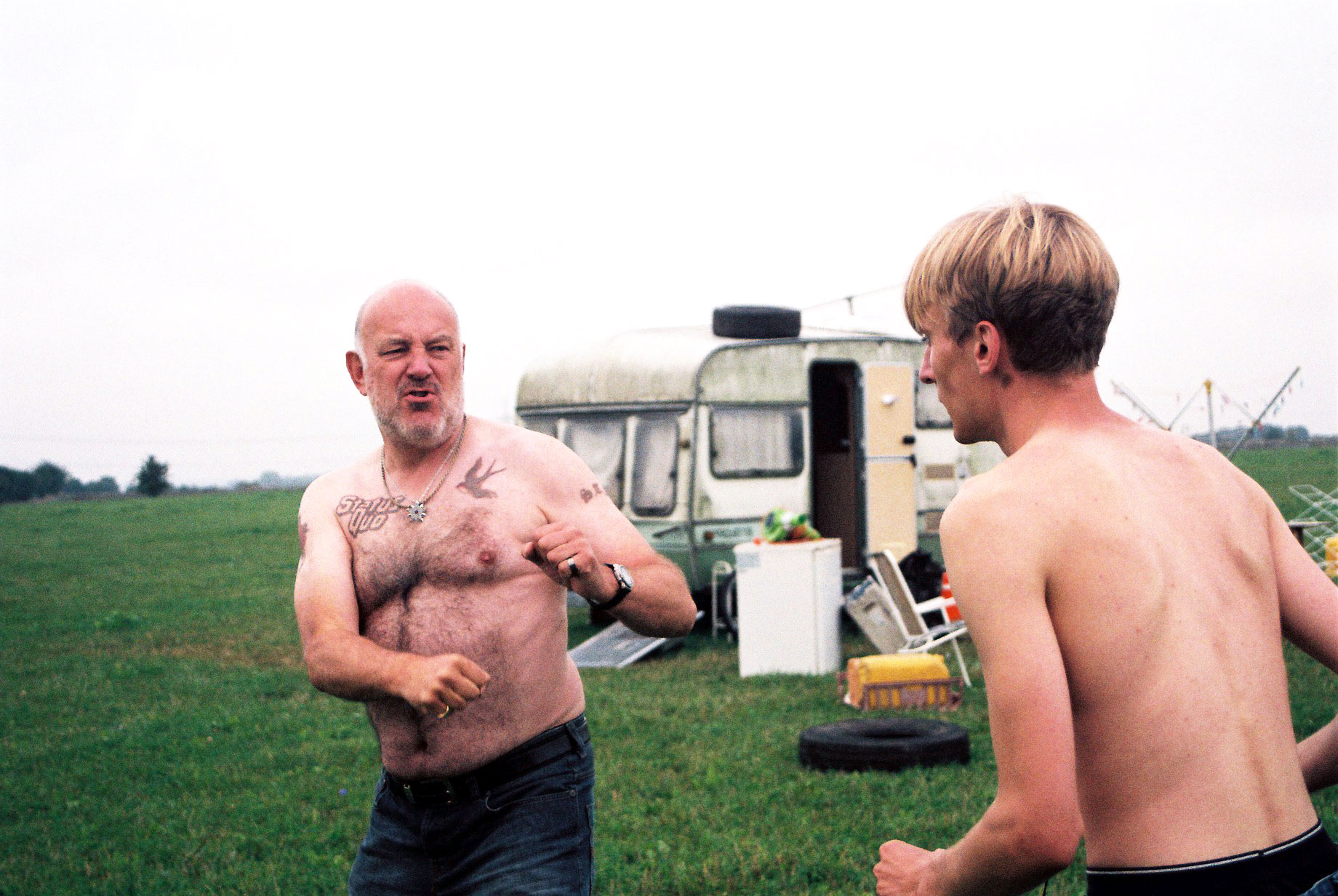 After a year of scraping by, trying to figure out what to do with their lives, London started to feel too big. Their mum would send the local paper, just so they could stay connected with rural life, but it only made the homesickness worse.

Daisy struggled to land auditions – at one point her agent couldn’t remember who she was – and so the pair decided to just start over at home.

Sharing a bedroom with your sibling as a broke twenty-something is pretty difficult, Charlie says, but it forced them to focus on their ideas and find a way out.

As kids, they’d invent nicknames for local characters and make up backstories for them. Now, as adults, they started seeing the potential for a comedy series drawing on all the things they loved and hated about village life – sort of like The Office, but set in the countryside.

“We could go weeks without talking – she’d always slap me around the head – but we put all our energy into [This Country], sacrificing a normal life just to get it going. There was no Plan B. If it didn’t work… there would have been a suicide pact or something.”

After putting together some YouTube clips and applying some hustle – Daisy threatened to wait outside the BBC until the head of comedy commissioning met with her – the Coopers got their shot. 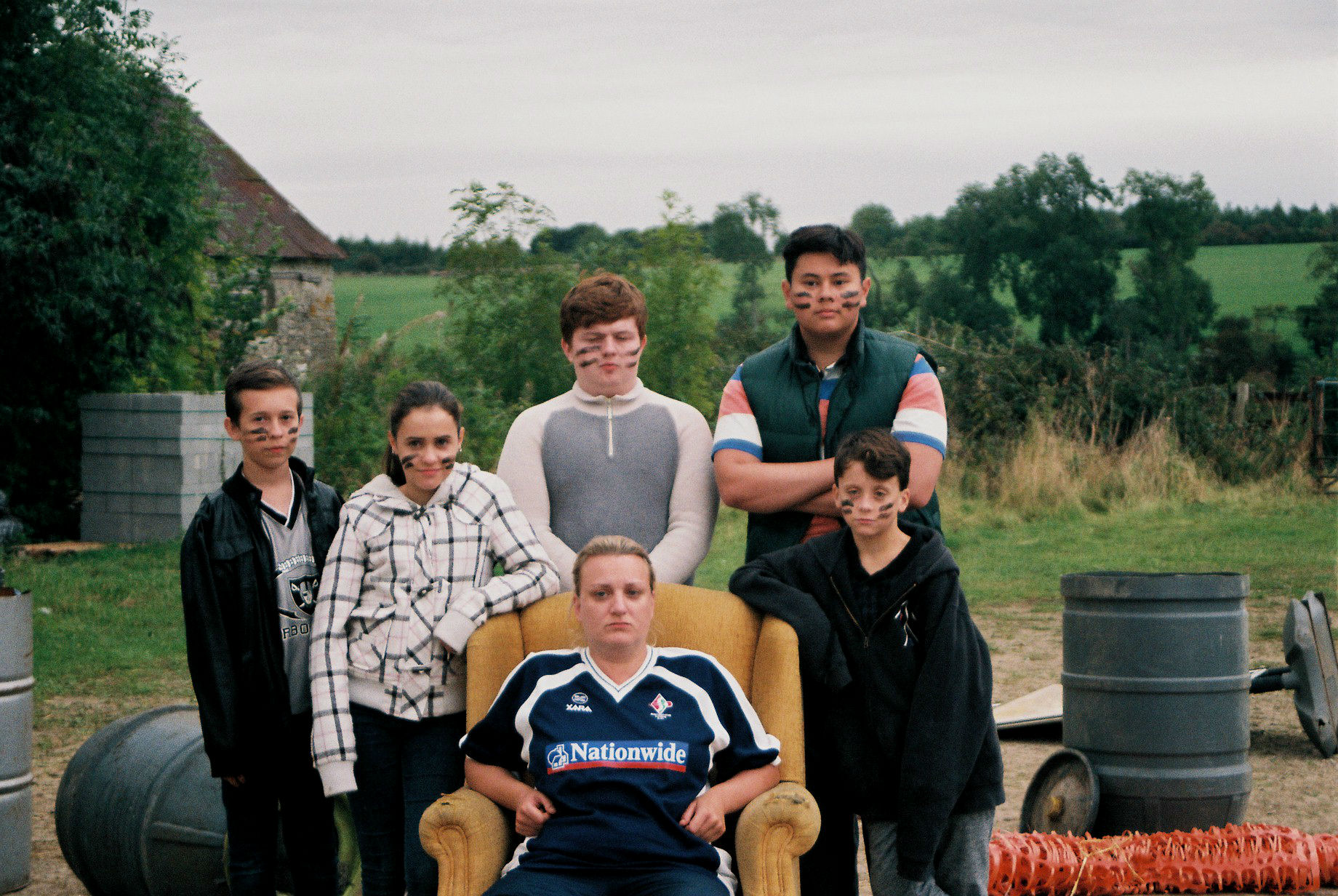 The show has become a hit, garnering acclaim and big audiences, but its real achievement has been depicting the eccentricities of small-town life with affection, rather than derision.

“The best characters are flawed but you root for them anyway because their intentions come from a good place,” says Charlie. “Kerry and Kurtan are essentially two kids who just haven’t grown up yet. They’ve chosen not to because it’s easier to avoid reminders of your own failure.”

“Which is exactly what we did,” adds Daisy. “It felt like we’d been left to rot. And neither of us can drive, which made it even more suffocating.” 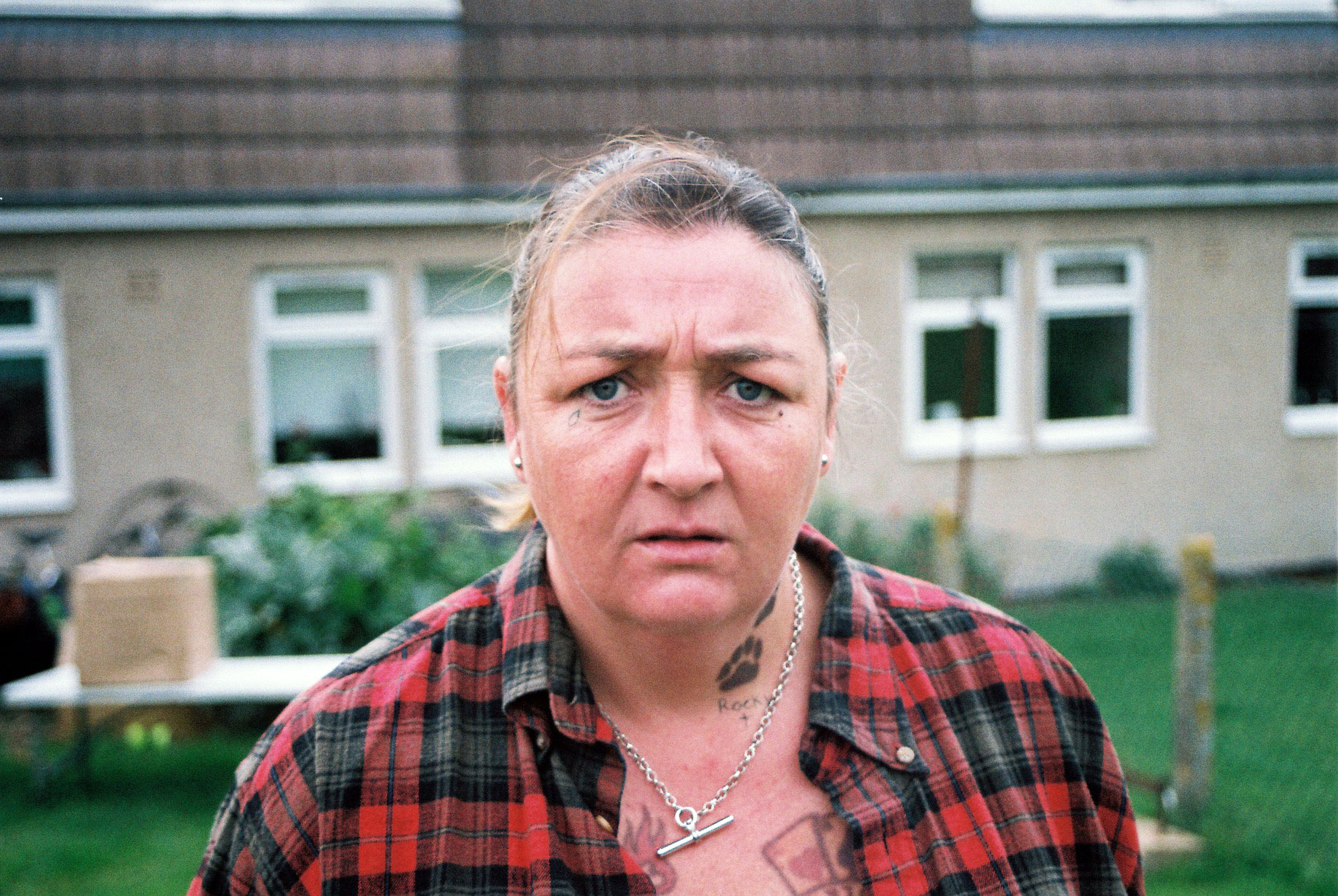 “When you move home to your parents, you suddenly stop growing up,” Charlie resumes. “We remain our squabbling 10-year-old selves. It’s the same with Kerry and Kurtan: they just haven’t faced up to life.”

This also might be a bit modest. Getting your own show on mainstream TV and keeping creative control, despite no experience, is an exceptional route into comedy.

Apart from one disastrous attempt at stand-up by Daisy – “There wasn’t any heckling, just deathly silence” – the pair have remained relatively insulated. 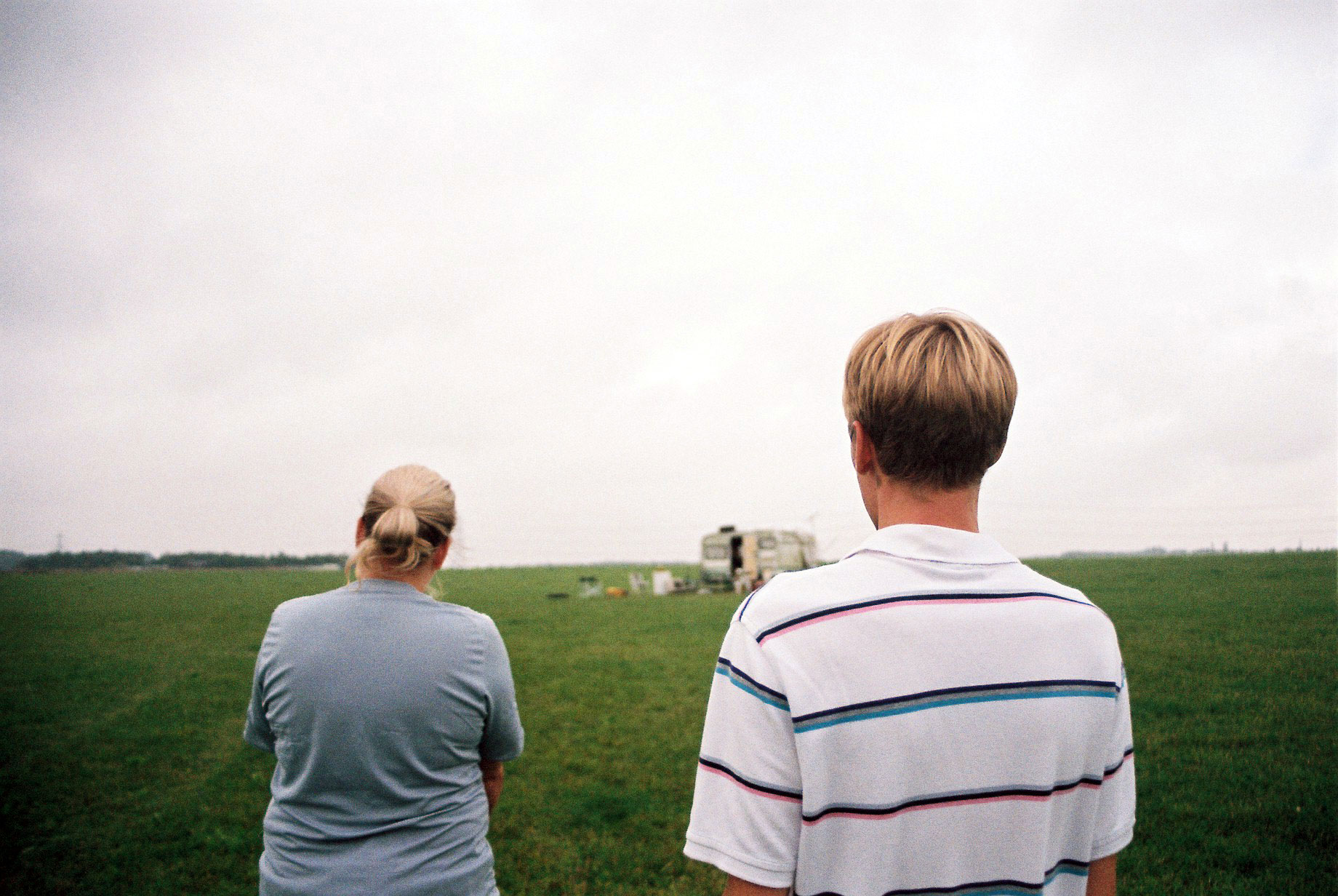 “We could have done other projects but we’re loners, really,” says Charlie. “I never even considered myself a performer because the idea was so daunting.”

“We are really sensitive,” says Daisy, fidgeting with her hair. “But the beauty of this is that it shows you can do whatever you want from wherever you live, that you can stick to your instincts without compromising.

“We’ve learned that if you see red flags or something doesn’t feel right, you should always have the strength to walk away.”

Watch This Country on BBC iPlayer

Linkedin
RELATED ARTICLES
OTHER ARTICLES
As the Scottish government announces a rent freeze, an activist with Living Rent who fought and won shares how they did it, and what must come next.
A group of young Palestinians have found temporary freedom in the act of parkour, reimagining wreckage and ruins as a series of high-octane playgrounds.
The idea that a younger generation is abandoning work has become a popular narrative online, but it doesn’t necessarily reflect reality.
The workforce is now gearing up for industrial action after receiving a measly pay rise, reports Ella Glover.
Following the announcement of an 80% hike in the energy price cap from 1st October, crowds gathered outside the offices of energy regulator Ofgem to protest and declare their intention to undertake a payment strike.
The two-day long event returned to London this year, showcasing a spectacular parade, steel bands and Caribbean food.