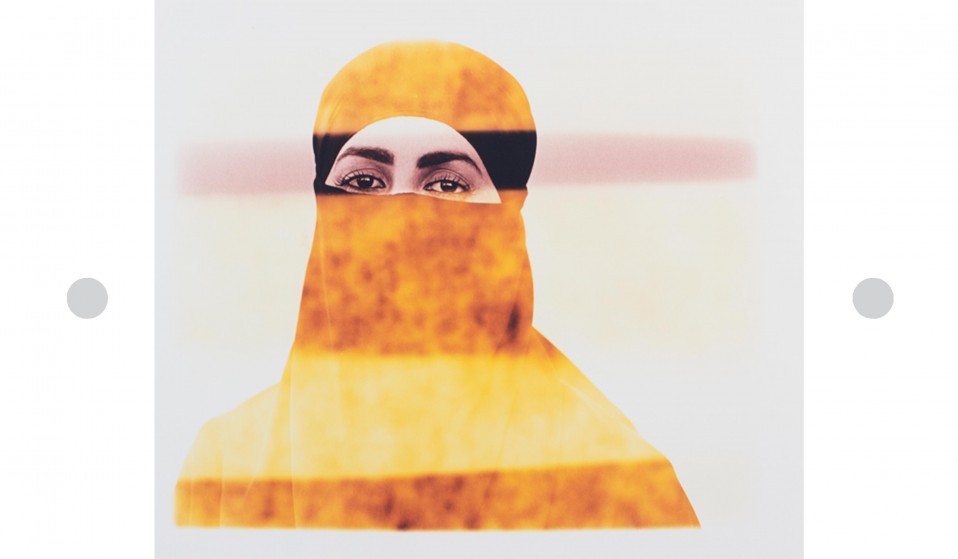 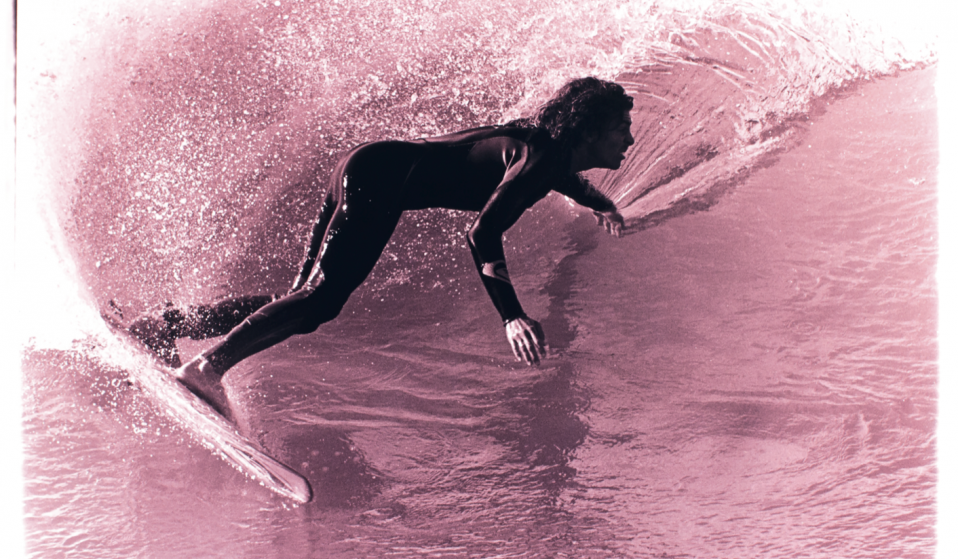 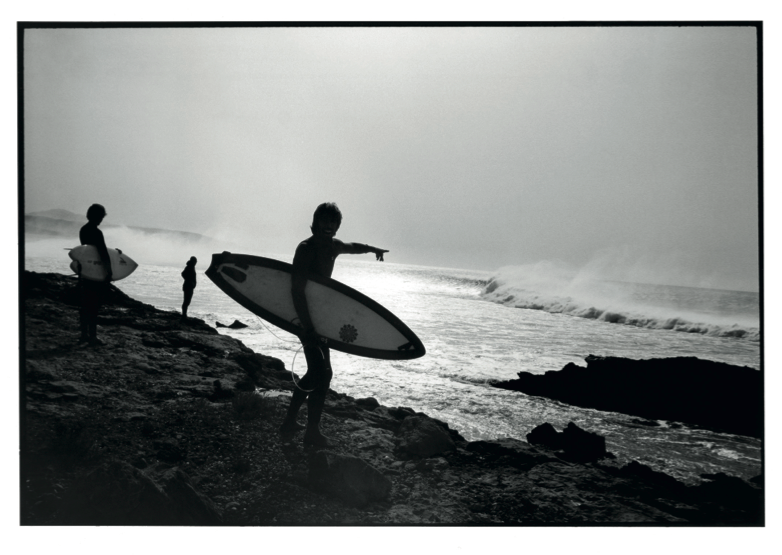 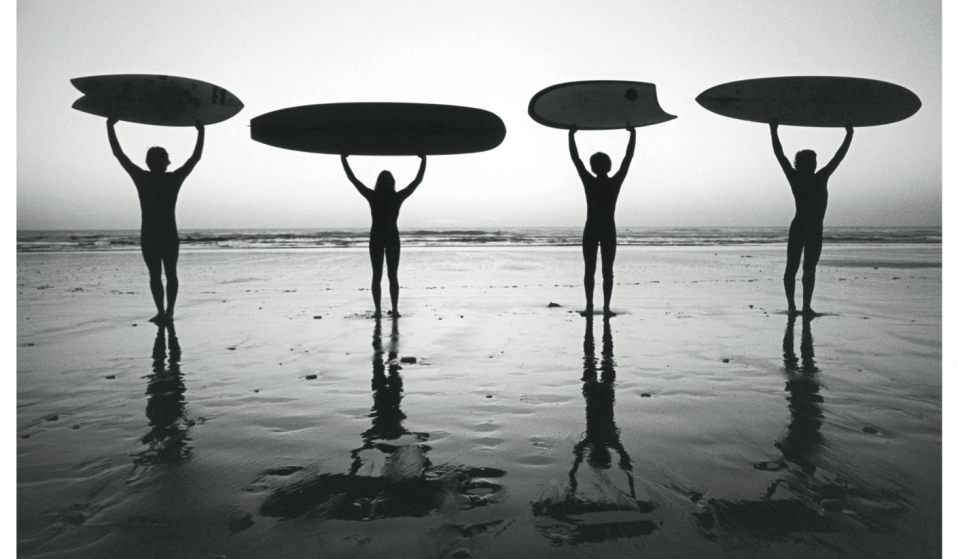 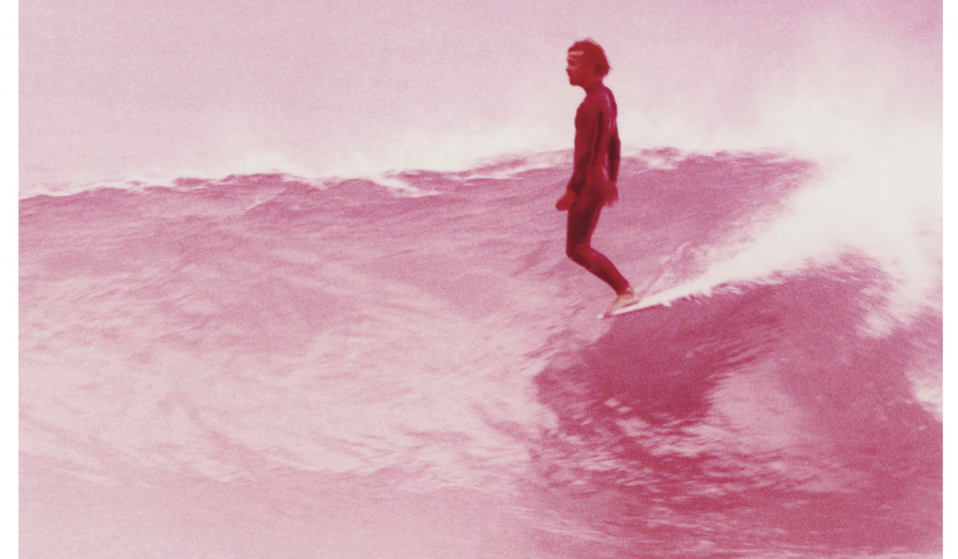 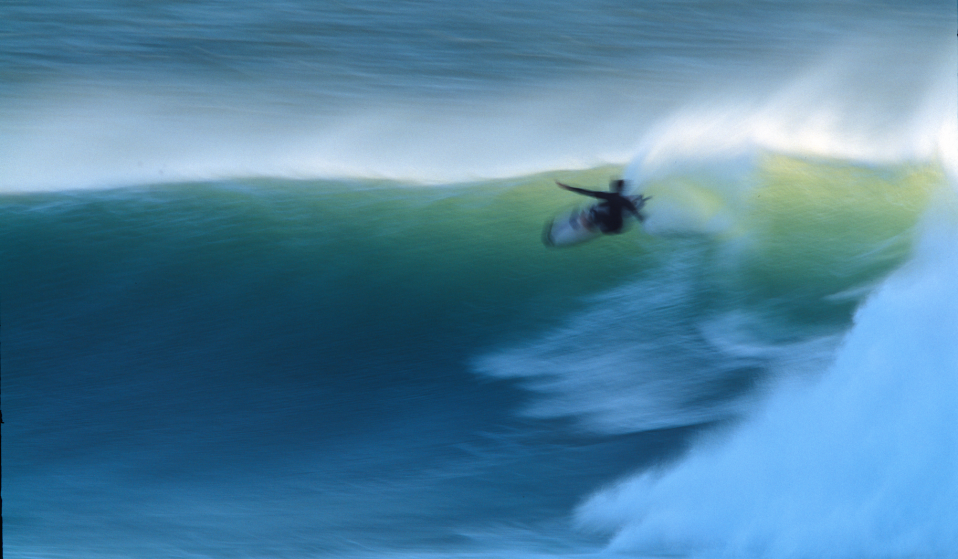 Like William S. Burroughs and Jimi Hendrix before him, artist, photographer and filmmaker Thomas Campbell has found sanctuary on Morocco’s glittering coastline.

For over twenty years, Campbell has snuck out to Essaouira, Imsouane, Taghazout and beyond to soak up the winter waves that break against the North African shore.

To celebrate the book’s release, Campbell will be throwing a launch party at Mollusk surf shop, San Francisco on Friday, March 27, 7-10 pm and holding a special surf and skate inspired movie night at Bolinas Community Center, Saturday March 28 from 7pm.

Grab a copy of Seeing Fatima’s Eyes at Um Yeah Arts or any great art bookstore.

Reddit
RELATED ARTICLES
OTHER ARTICLES
The US author reflects on the success of her genre-bending queer gothic memoir, In The Dreamhouse.
The head of XL Recordings has jammed several lifetimes into his 49 years. Here, he shares some of the advice he’s picked up along the way.
In their latest project, A Glittering Eye, photographers Courtney Asztalos and Michael W. Hicks capture a lavish world on the brink of collapse.
In the early 20th century, LGBT artists would defy the law by secretly sharing their work with friends and family members.
The New York rapper pushed hip hop into bold new realms. He lived through a dark time – but with one hand on the mic, he survived to tell the tale.
Campuses across the country have closed in response to the coronavirus crisis – but what about the students who have been left behind?