Art & Culture / Tokyo as you’ve never seen it before 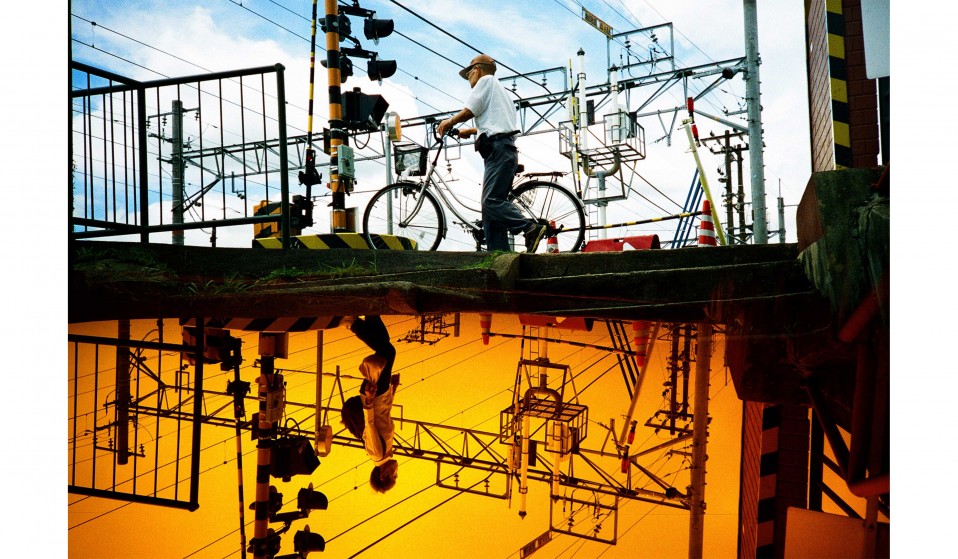 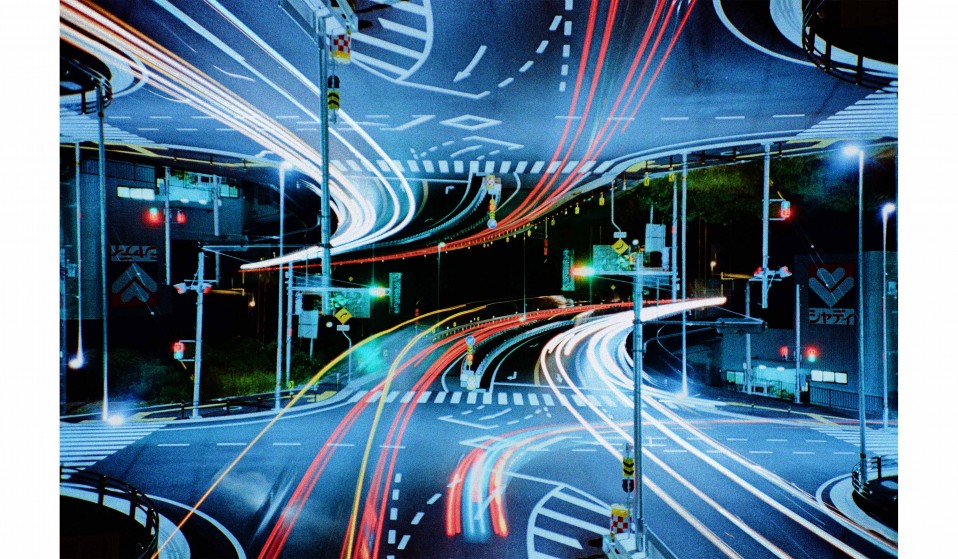 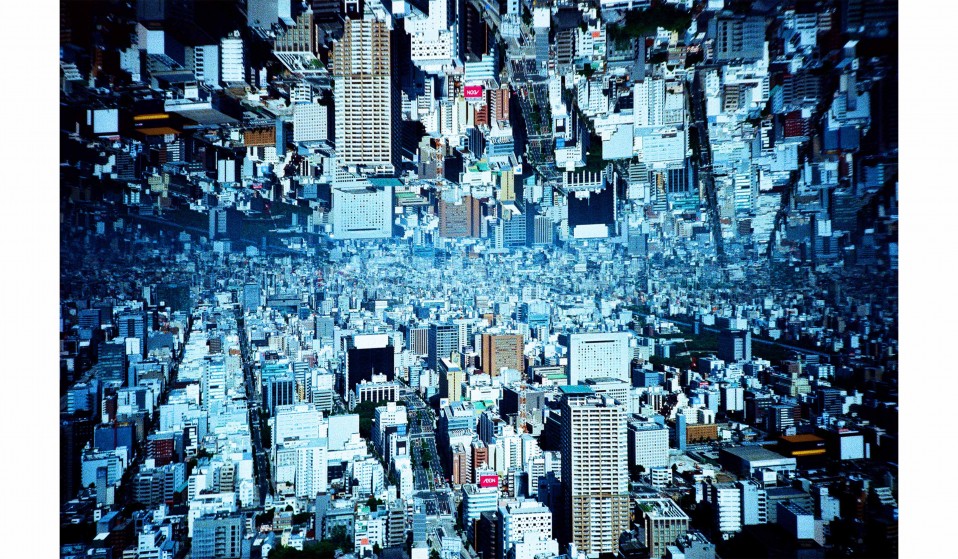 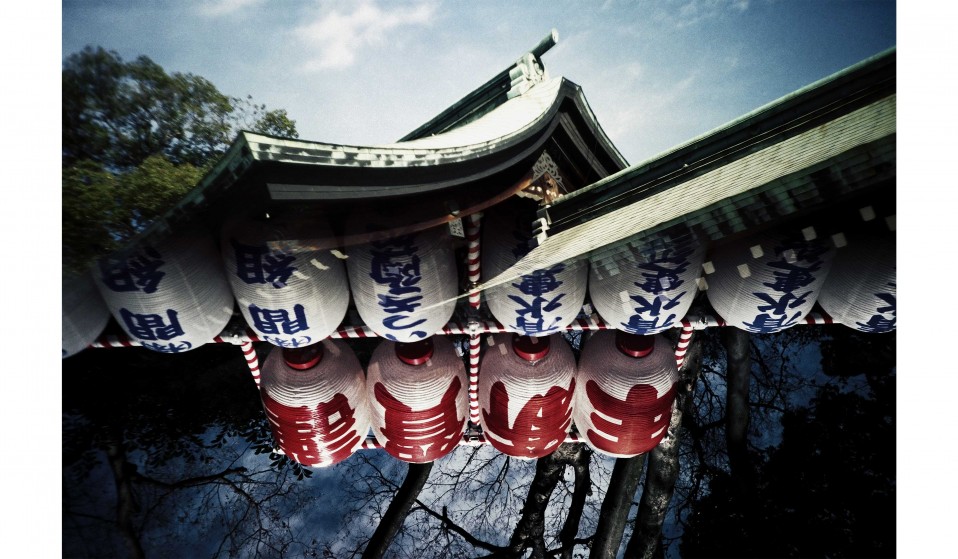 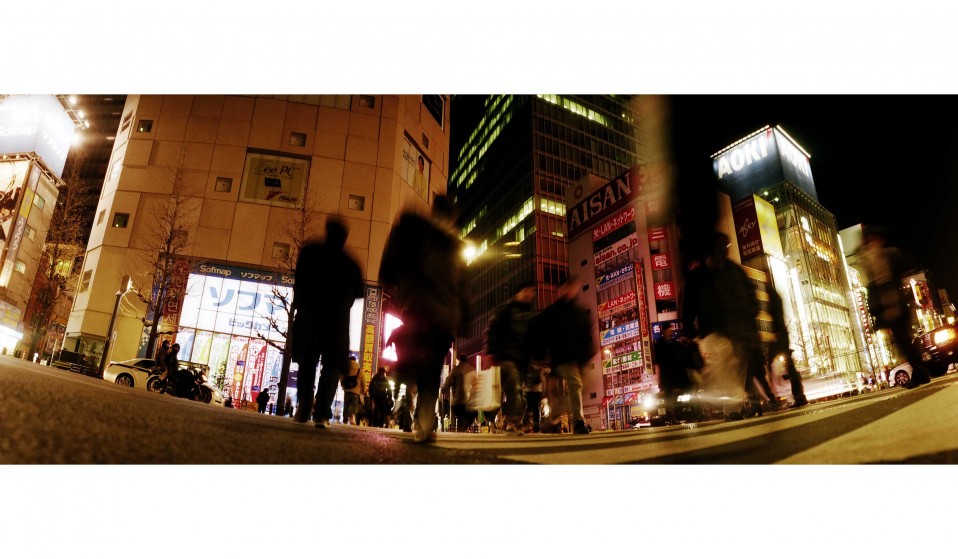 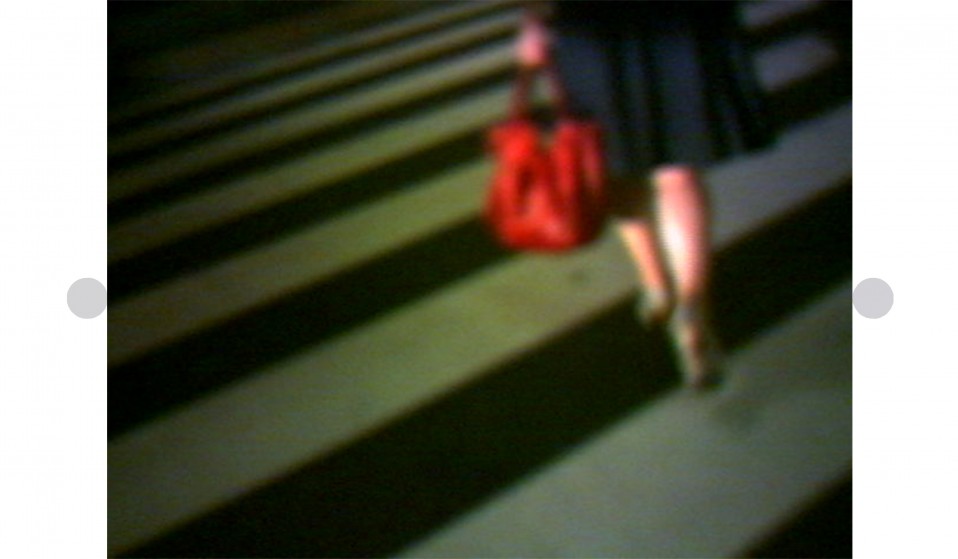 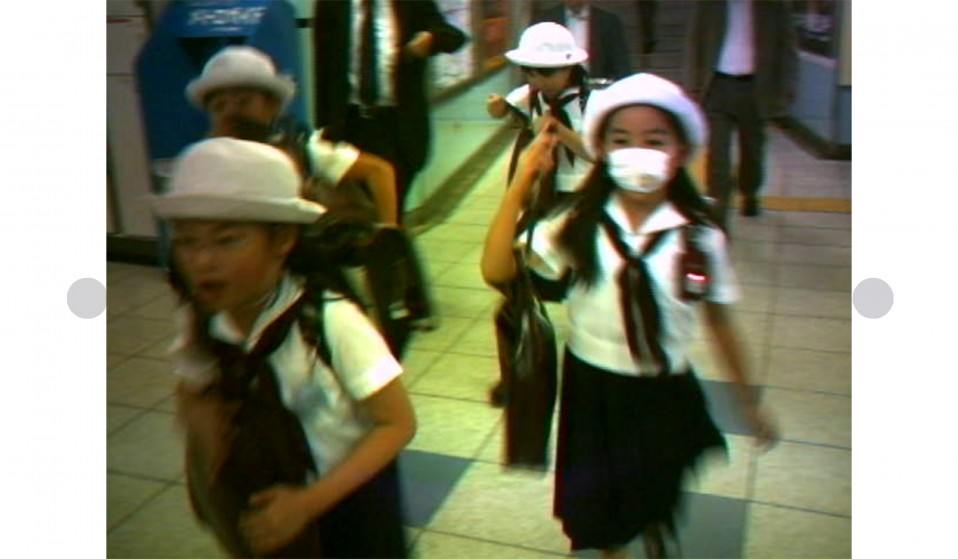 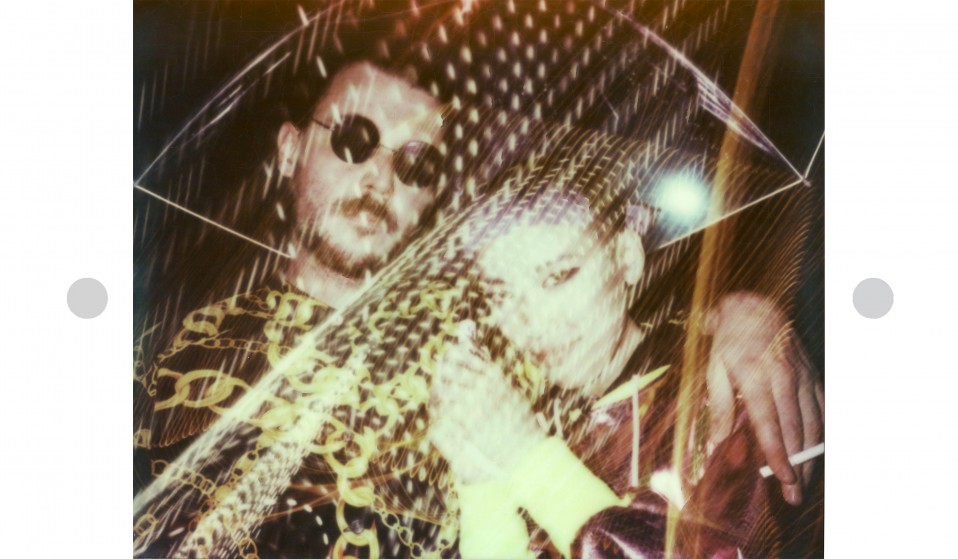 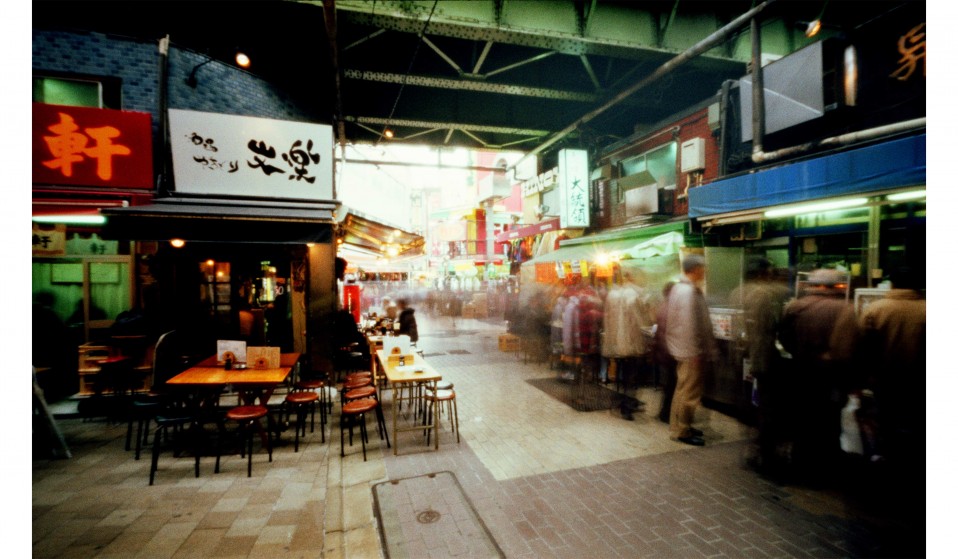 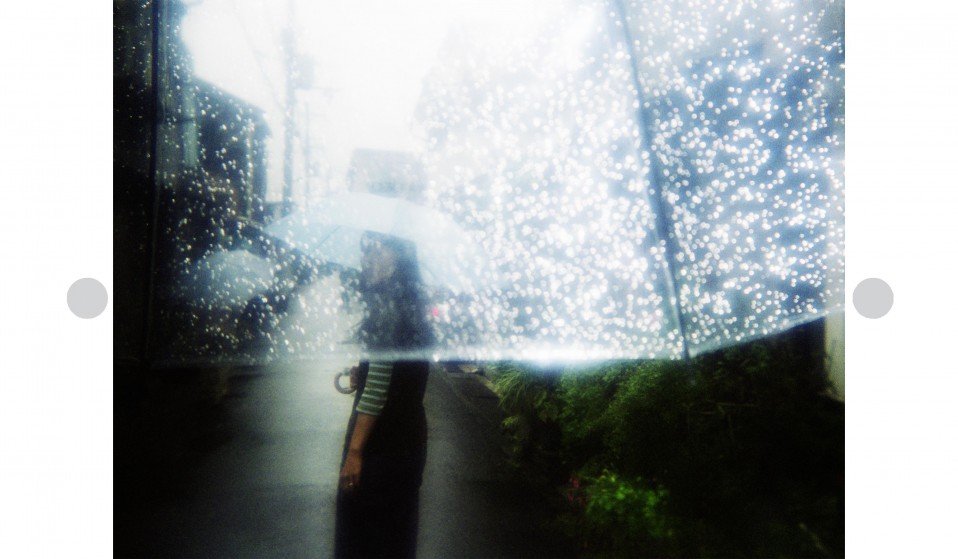 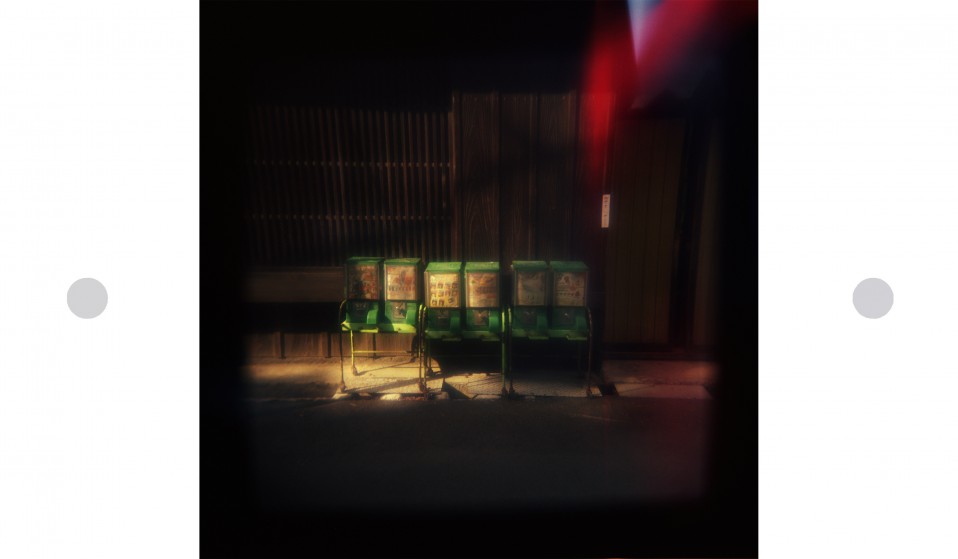 Toy Tokyo tracks down the photographers who use toy analogue cameras, like the iconic Diana, Holga 120 and LOMO LC-A, on the streets of Tokyo to capture the Japanese megacity like never before.

Toy Tokyo tracks down the photographers who use toy analogue cameras, like the iconic Diana, Holga 120 and LOMO LC-A, on the streets of Tokyo to capture the Japanese megacity like never before.

As digital becomes ever more ubiquitous and the spread of phone cameras turns everybody into “image makers”, a growing number of photographers are embracing toy analogue cameras to reclaim the art, mystery and individuality of photography. Toy-obsessed Japan is unsurprisingly where this subculture is largest and since 1999 has already seen multiple booms and busts in popularity.

Manami Okazaki’s awesome Toy Tokyo assembles the diverse community of photographers who use toy cameras, like the Holga, Diana, Lomo LC-A, Horizon, Fuuvi and Zero pinhole, to find out why they choose to shoot this way, how they’ve gradually gained acceptance for their art, and how looking at Tokyo through cheap plastic viewfinders has changed the way they see the city. It features a dizzying collection of unconventional cameras and Manami talks to some of their producers, like Lazar Zalmanov, assistant director-general at St. Petersburg’s fabled LOMO.

“Many people liken toy photography to impressionism – the low quality of the lens, which often produces ambiguous images, has a nostalgic or dream-like atmosphere,” Manami Okazaki explains. “Rather than capturing objective truth, for many photographers, they use toys to capture an image closer to perception and imagination – in fact, many photographers mentioned that they use toys to recreate an experience as they remembered it, not as it is in reality.” 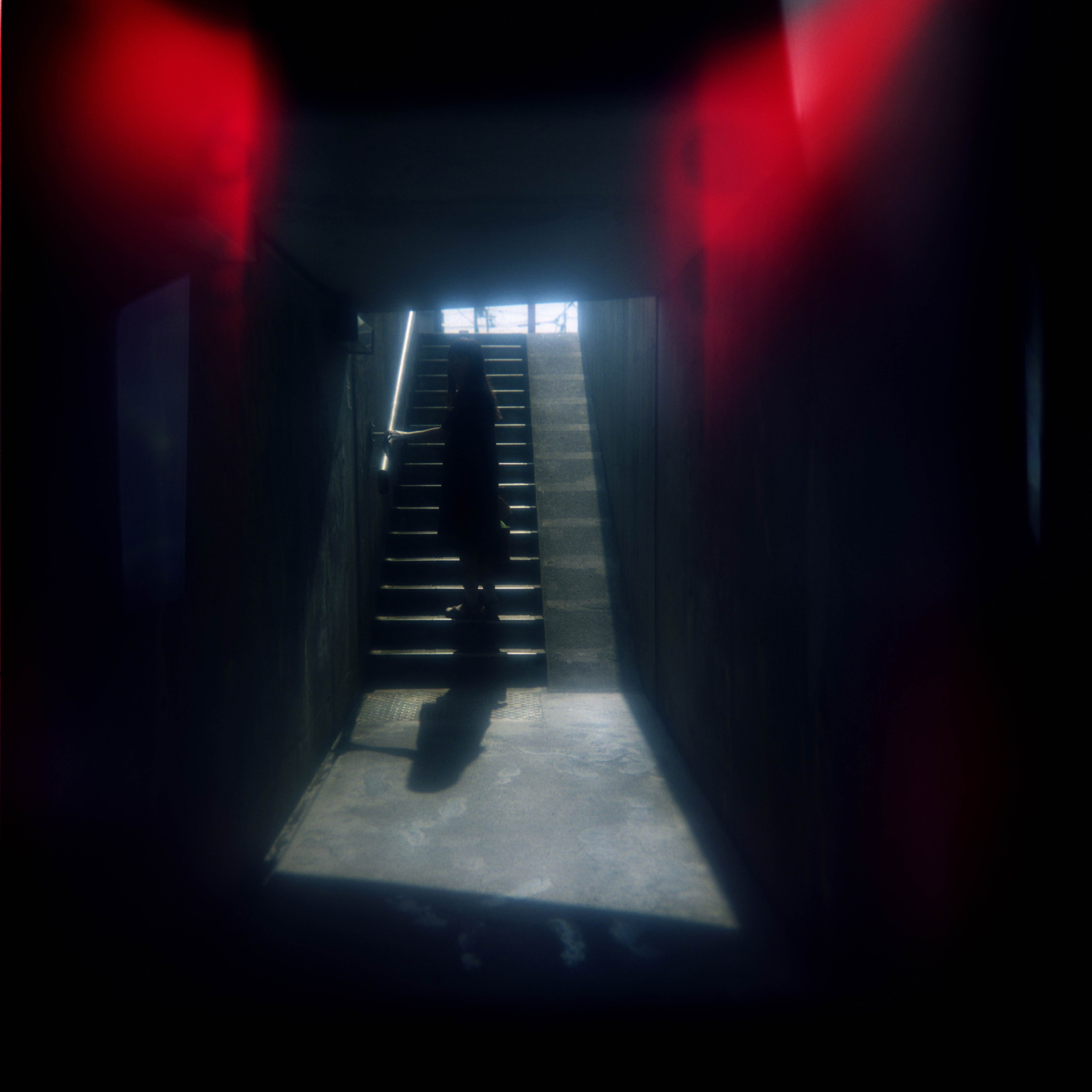 Even for the most experience shooters, the images produced by toy cameras are often blurry, out of focus, streaked with light or distorted. But for Katherine Oktober Matthews, these imperfections create an atmosphere that’s notably absent on digital, reframing the idiosyncrasies of her Harinezumi as, “Sunburned, candied, nostalgic, mysterious, soulful.”

Each of the photographers Manami interviews in the book have a different story behind their embrace of toy photography, either out of curiosity or a “fuck you” to mainstream photography or as a way of learning more about the fundamentals of analogue photography. “When I decided to come back to film, I must confess I was afraid of those old manual cameras, it was a new world to explore,” explains Jorge Sato. “Lo-Fi cameras were chosen to smooth the transition between digital and analogue, and I really appreciate the concept of being free, experimental and creative where the technique was not the main goal. It is like life: we can’t control everything all the time.” 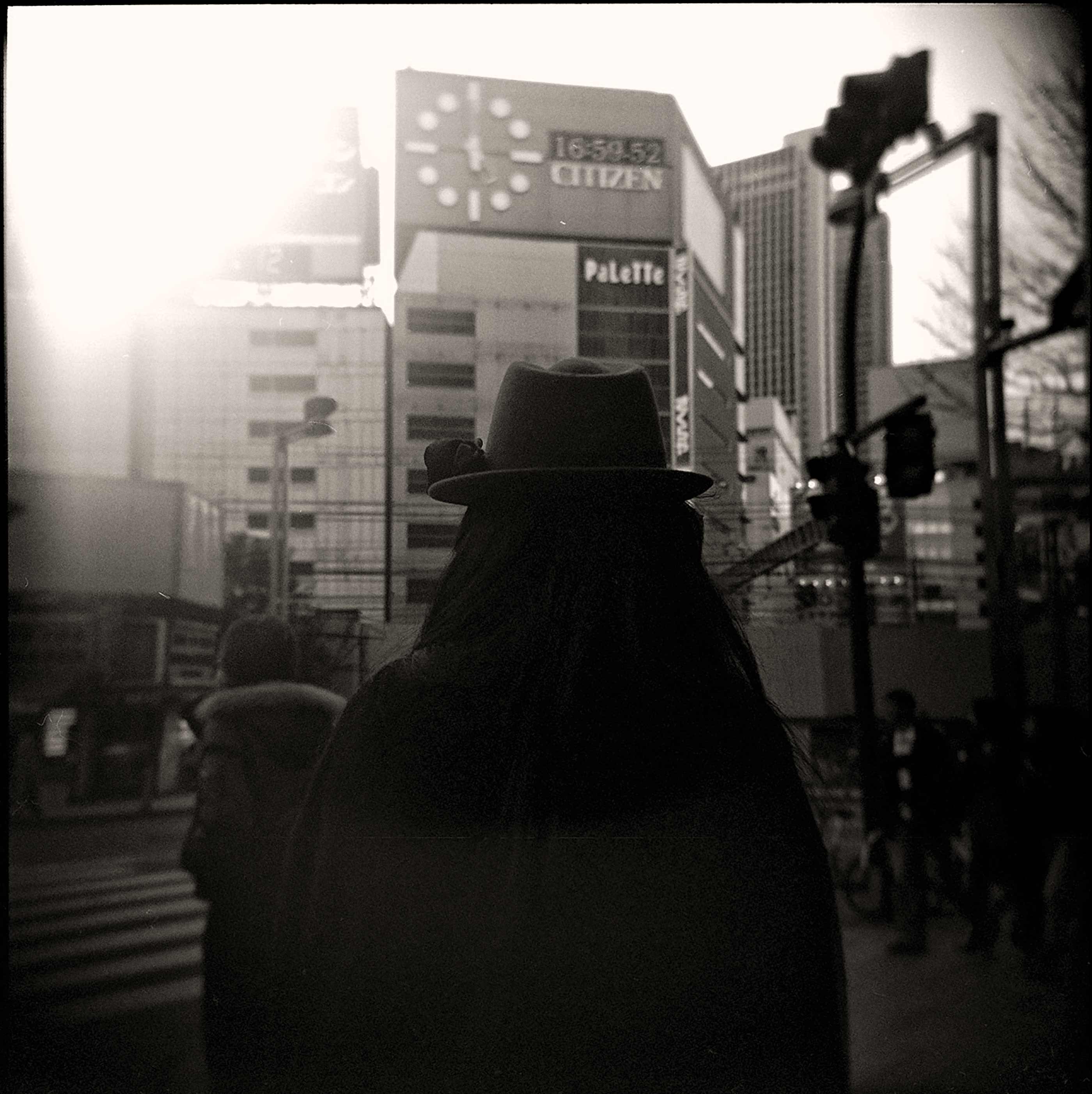 Despite many practitioners having previously established themselves as “serious” professionals, toy photography faced an uphill battle to win acceptance from the establishment. “When I started, there was the notion that people who are shooting with toy cameras are just fooling around,” recalls Taiju Fubuki. “Galleries would not even look at your work, they would think it wasn’t serious work. They would have not seen the work yet and they would say, ‘Use a real camera.’ But maybe because of these opinions, I wanted to use it even more.”

Many of the artists featured live and work in Tokyo, but for Brazilian photographer Jorge Sato who visited especially for Toy Tokyo, the multi-exposure function of his LOMO LC-A offered him the perfect tool to capture the city’s out-of-this-world-ness. “Shooting in Tokyo is just amazing,” he explains. “As a fan of sci-fi movies, Tokyo reminds me of those futuristic cities I’ve always wanted to get to know. I wish I could have stayed more; I spent just four days there. There are so many interesting and beautiful places to be photographed, that this was my biggest challenge: how to do so much in a short time?” 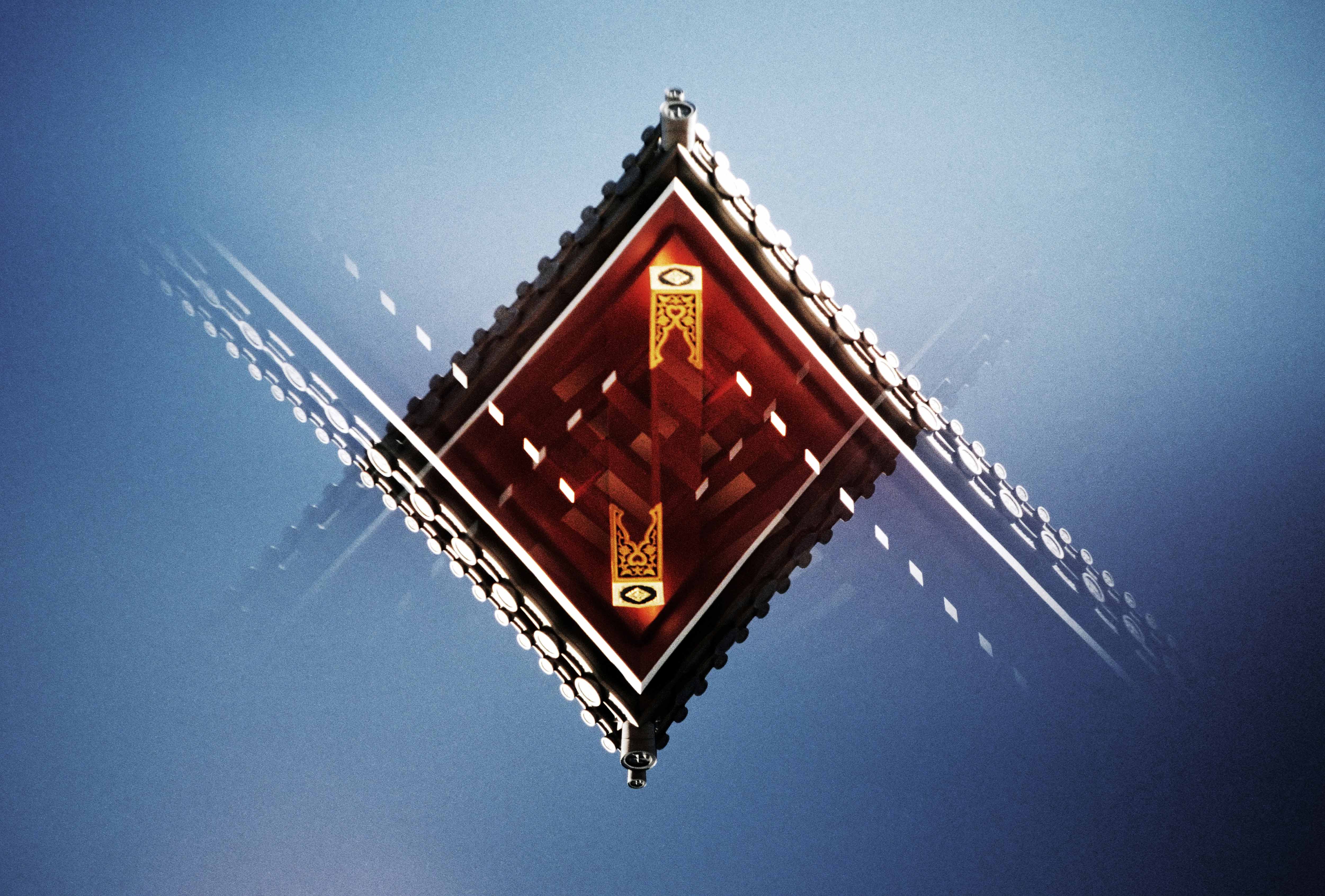 People still love the toy camera aesthetic, but with the arrival of iPhones and Instagram even this defiant little niche of photography seems to have been swallowed up by the relentless forward march of digital technology. But for the purists, the predictability of digital filters will never come close to the feeling of constant surprise how the world around them is transformed by the “happy accidents” of their analogue toy cameras.