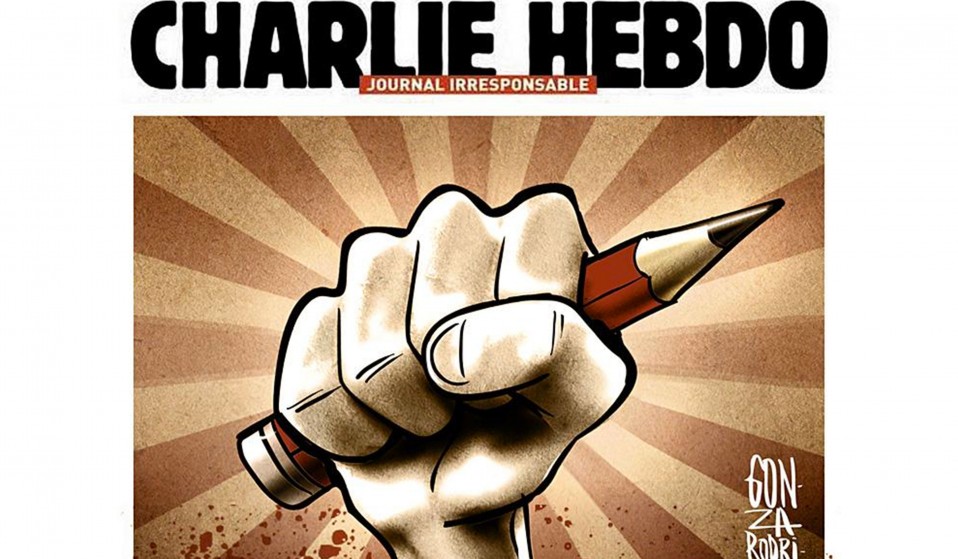 In tribute to Charlie Hebdo, we select our favourite radical publications which challenge authority with every issue.

In tribute to Charlie Hebdo, we select our favourite radical publications which challenge authority with every issue.

Charlie Hebdo’s willingness to offend traces its way back to France’s radical post-war activists and intellectuals who helped ignite the student revolts of May 1968. Its predecessor Hara-Kiri was banned by the French government in 1970 for publishing a headline ridiculing President Charles De Gaulle’s death. Both magazines drew heavily on the ideas of the Situationists, an intellectual movement inspired by anti-authoritarian Marxism and avant-garde art movements like Dada and Surrealism, who were determined to attack – and ridicule – the social, political, religious and economic control that underpinned capitalist society.

Charlie Hebdo keeps the flame of this punk spirit burning brightly and carries the torch for freedom of expression by refusing to hold anything sacred. Its often-childish humour is a cover for a highly developed political consciousness that stands against authority, religion, capitalism and racism.

It does, however, exist within wider structures of power, which has led many to equate their portrayal of Islam as racist towards France’s marginalised community of five million Muslims.

Whatever you think of its content – and we are critical of some of it – the values of free speech it espouses are shared by Huck. So as Charlie Hebdo’s first issue after the Paris attacks goes on sale today, we select our top five counter-culture magazines who challenge and ridicule the powers that be with each edition. 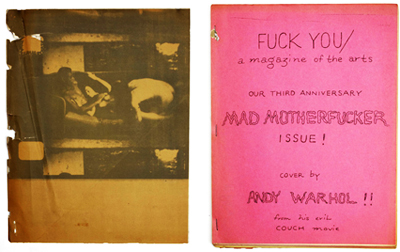 Fuck You: A Magazine of the Arts ran from 1962-1965 on New York’s Lower East Side and featured contributions from Andy Warhol, Allen Ginsberg and William S. Burroughs, among others. It bridged the Beats and the hippie generation and was years ahead of its time, ridiculing taboos around sex and drugs, flying the flag for promiscuity, free love and psychedelics, and shouting loudly for free expression, long before these ideas were picked up by the bigger countercultural movement of the late 60’s. 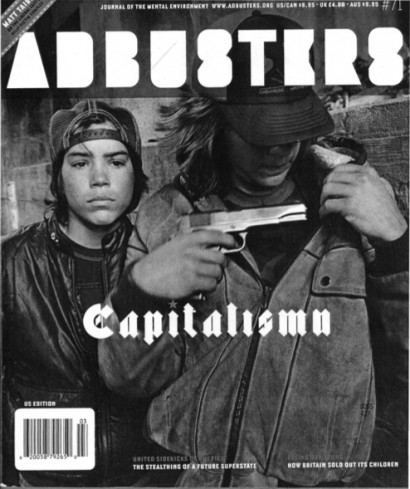 For a radical magazine, Adbusters has all the credentials: it’s completely ad-free and has launched real world actions like Occupy Wall Street and Buy Nothing Day. The mag’s distinctive aesthetic comes from tearing up and subverting advertising imagery – jamming popular culture to spit propaganda and consumerist images back in the face of corporations and politicians. 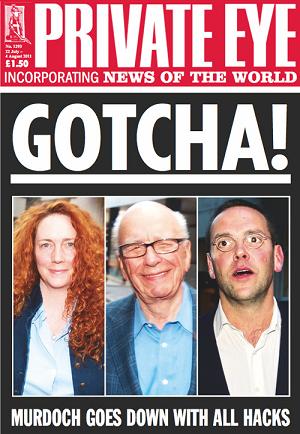 It’s a miracle that Private Eye continues to exist as countless legal battles have threatened to shut the publication down since its founding in 1961. It’s rude, immature and potty-mouthed – like all good satirical magazines should be – and has run rings around the establishment for decades; refusing to swallow their bullshit, exposing sleaze and providing one of the rawest and unfiltered critiques of British society. 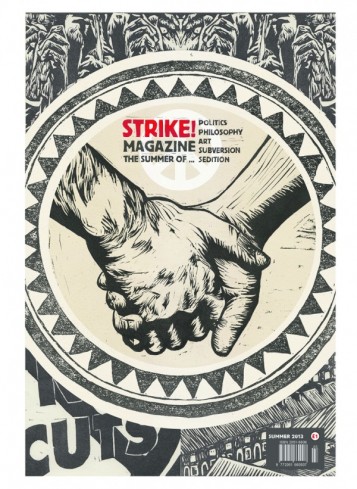 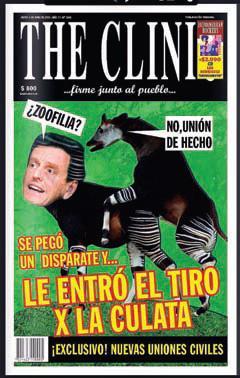 The Clinic is pretty impenetrable without a strong command of Spanish and intimate knowledge of Chilean politics but its outrageously photoshopped cartoons often manage to vault the language barrier. Named after the Harley Street clinic where former dictator Augusto Pinochet was arrested in 1998, Latin America’s closest equivalent to Private Eye has published numerous important exposes and deflated countess political egos.

What have we missed? Tweet your suggestions to @HuckMagazine.

Linkedin
RELATED ARTICLES
OTHER ARTICLES
Photographer Alice Mann reflects on capturing the camaraderie and discipline it takes to succeed in a highly-competitive sport.
Photographer Melanie Nissen recalls capturing the characters, fashions and rarefied chaos of a rapidly-expanding set of punk bands who helped to redefine the genre.
In the UK, Hongkongers are continuing to stand in solidarity with the pro-democracy movement.
Photographer Yan Morvan revisits a radical moment in history, which saw the emergence of a fiercely-rebellious spirit among the UK‘s youth.
From Brooklyn gang members, to Welsh miners and the residents of East Harlem, Bruce Davidson used his camera to shine a light on the most marginalised.
The internet furore surrounding a certain NY-based furniture designer should make us question whether condemning people in the harshest possible terms harms more than it helps.