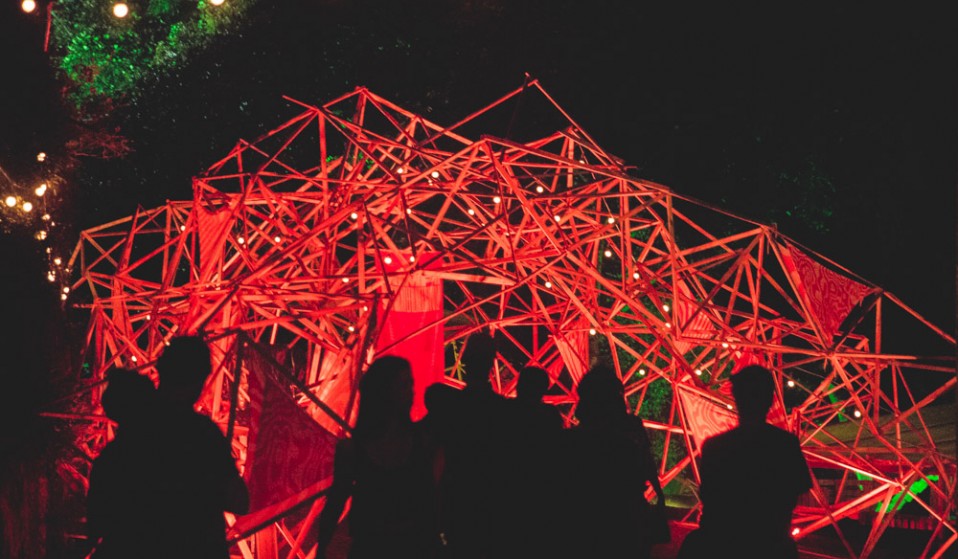 Showcasing the raddest surf and skate movies from across the globe, the riotous MIMPI 2016 kicks off in Rio de Janeiro, November 12-15. Here’s what not to miss.

Showcasing the raddest surf and skate movies from across the globe, the riotous MIMPI 2016 kicks off in Rio de Janeiro, November 12-15. Here’s what not to miss.

Latin America’s biggest surf and skate film festival returns to Rio de Janeiro, Brazil for its fifth edition – and the organisers, counterculture mag Void, have pulled out all the stops to ensure this makes a bigger splash than ever before. 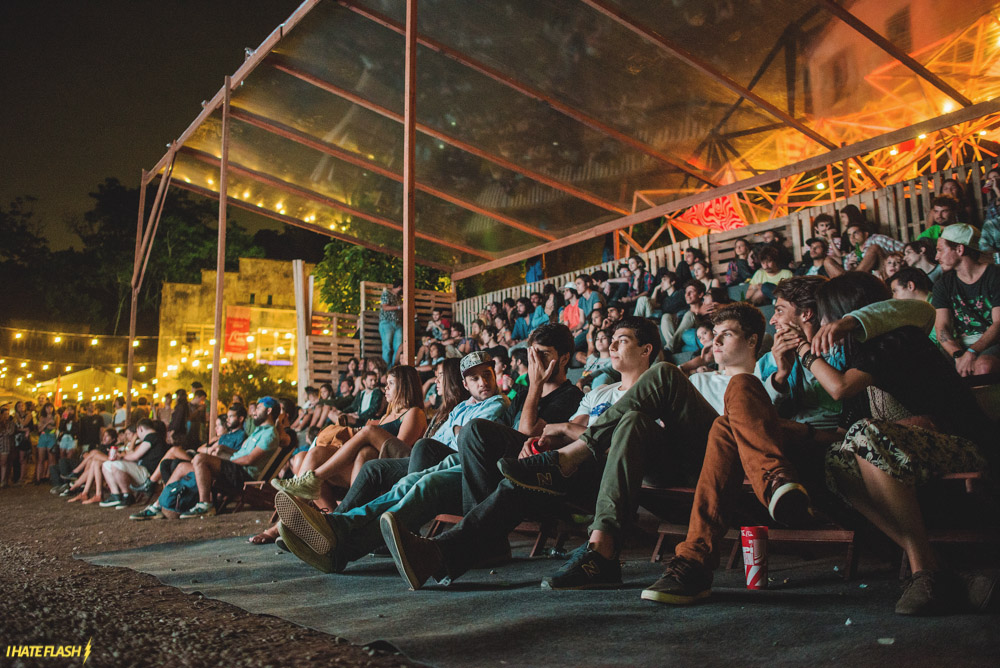 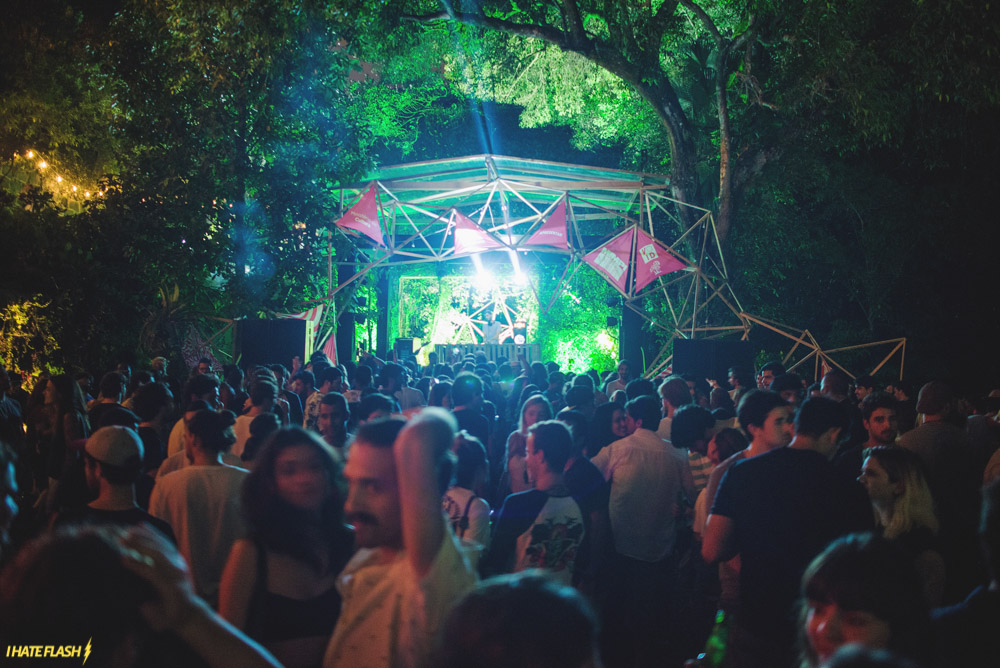 Bursting out to venues across the city, this year’s MIMPI will weave together disparate lines of thought and play host to a wider debate on the shape of the culture, from building artificial waves miles from the beach, to the professionalisation of the industry, to considering surfing and skateboarding as art. 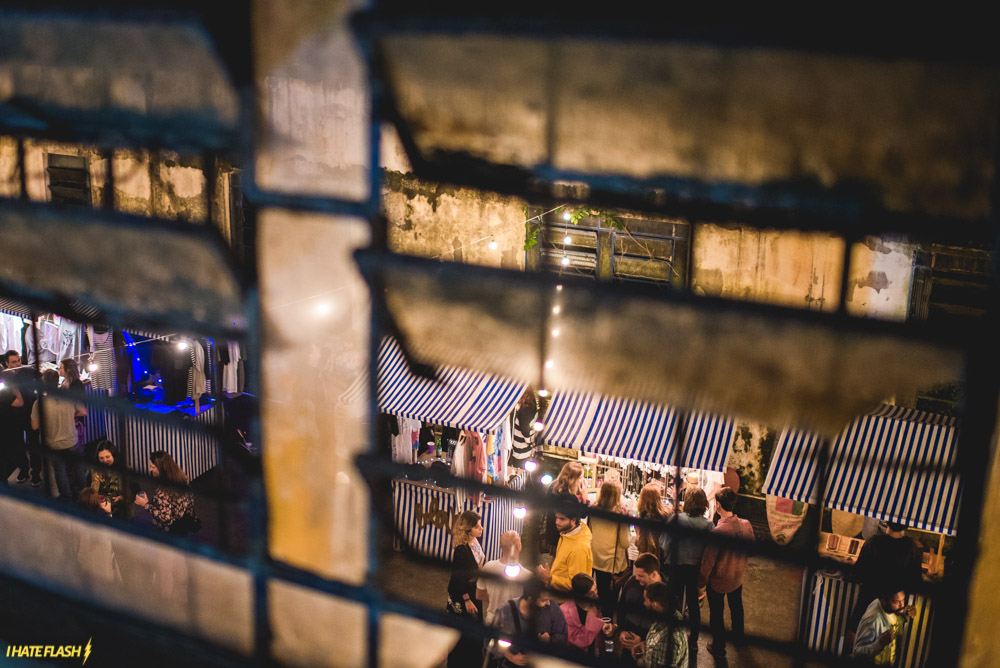 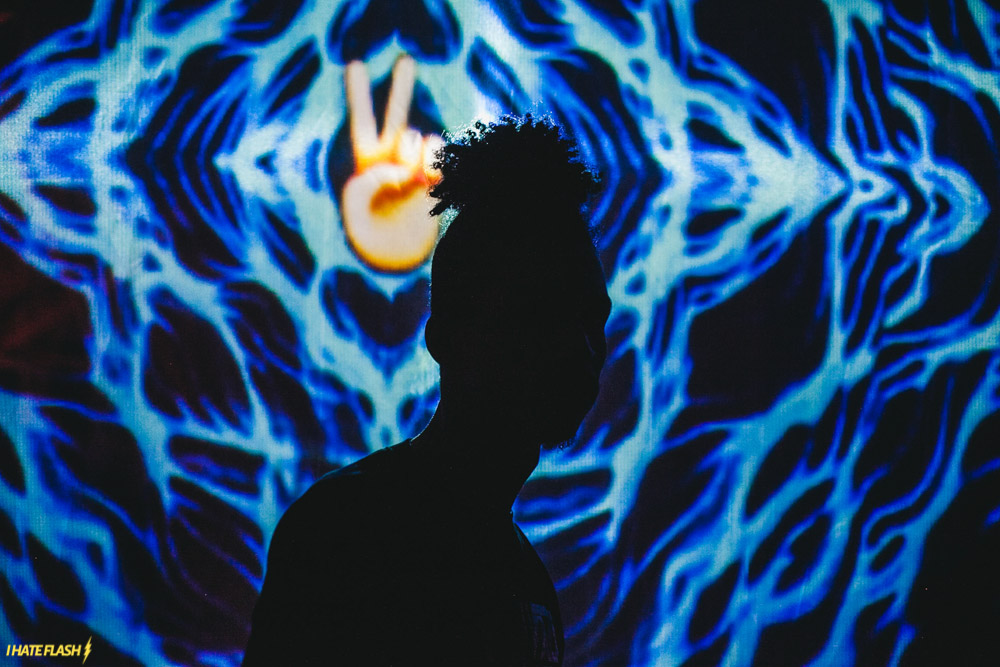 Big name international guests include France’s Benjamin Deberdt, who has documented skateboarding culture on both sides of the Atlantic for the last 15 years; and innovative American skate filmmaker Colin Read, who will be premiering his new film Spirit Quest.

But at the heart of everything are the movies – of course. So here’s our pick of the top ten, but we’ve missed so many bangers off the list, you better make it down to MIMPI to catch the rest. 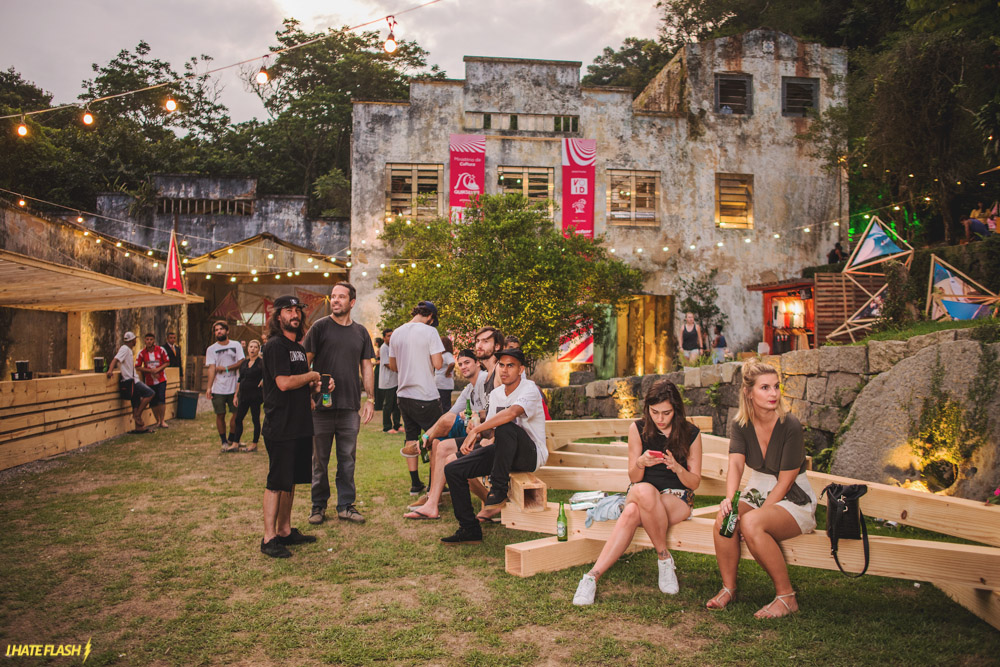 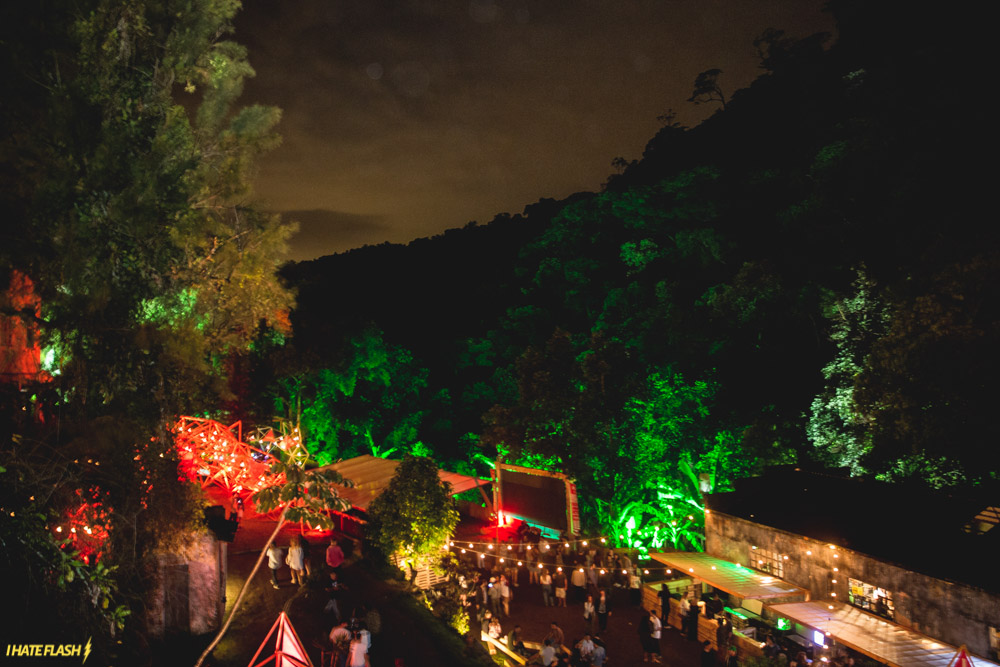 All Day All Night by Del Hooligans Collective

Valley Of A Thousand Hills by Jess Colquhoun

Putting The Tea In Team by Stuart Smith

Linkedin
RELATED ARTICLES
OTHER ARTICLES
In the latest instalment of Photographers in Conversation, the chronicler of raves, protests and beyond explains why he’s drawn to such specifically visceral environments.
Photographer Arthur Grace recalls travelling through the Soviet Bloc and finding ways to evade the surveillance of his work.
Wealth inequality and the rising cost of socialising is placing a strain on people’s relationships, reports Eve Upton-Clark.
The last few years have seen an increase in LGBTQ-led initiatives to feed the hungry, with many finding ways to stay afloat despite the challenges.
Photographer David Hoffman recalls documenting the extreme wealth inequality around Tower Hamlets and Hackney int the 1980s.
Photographer Matthew Brookes recalls following a group of young people in Venice Beach living in search of the perfect wave.