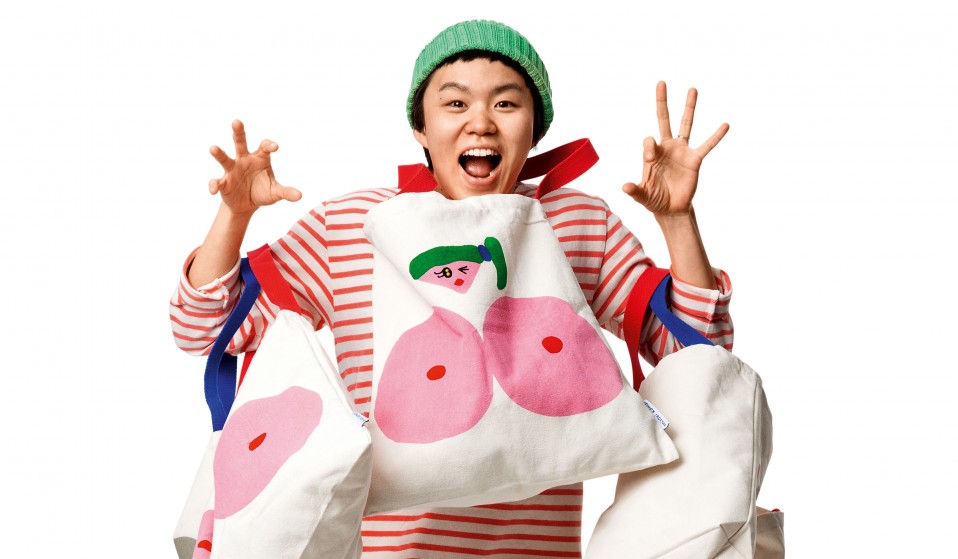 Given a chance to speak with cartoonish mastermind Misaki Kawai, we were keen to learn more. The only problem? Her answers are as blunt as they are bizarre.

Given a chance to speak with cartoonish mastermind Misaki Kawai, we were keen to learn more. The only problem? Her answers are as blunt as they are bizarre...

Misaki Kawai is quite the character. Her art brims with cartoon animals and human-like objects – a bizarro world rendered as awkward, twisted and messy as possible.

What it’s not, however, is superficial twee. (Her main criticism of Hello Kitty, for instance, is that you never see her poop.)

Although Misaki’s sculptures, drawings and designs have earned her names like the ‘Poster child for slacker art’ and the ‘Wizard of whimsy’, there’s much more to her than that. 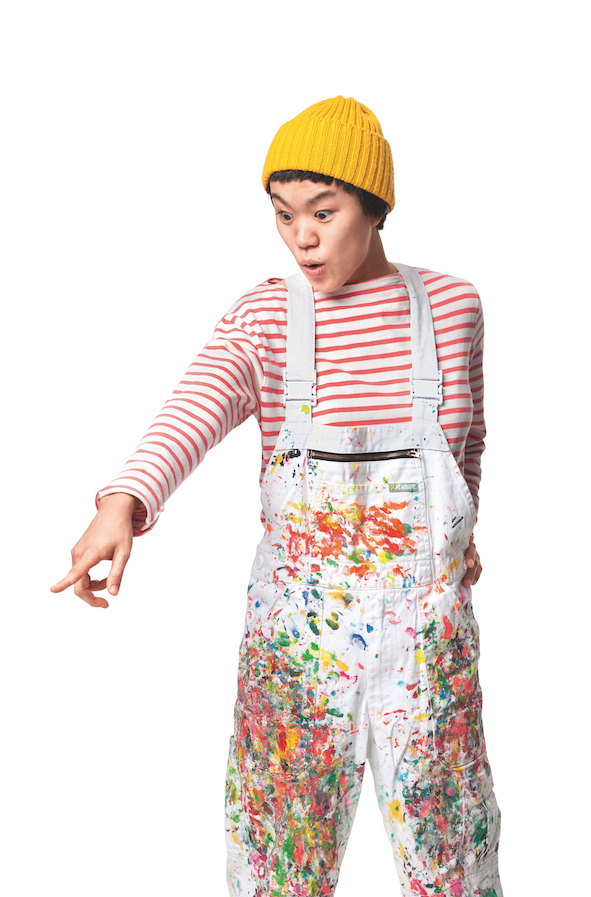 Misaki started out selling zines and drawings on the streets of New York, gradually transitioning to local galleries until mainstream recognition led to a series of international exhibitions.

She grew up in Osaka, Japan – a place where people are known for their cutting sense of humour – and became creative at an early age. Misaki’s parents didn’t always understand her off-kilter style but they appreciated the goofy energy behind it nonetheless.

Her grandmother, meanwhile, was known to observe that Misaki’s drawings only seemed to get worse – something she interpreted as a resounding endorsement. 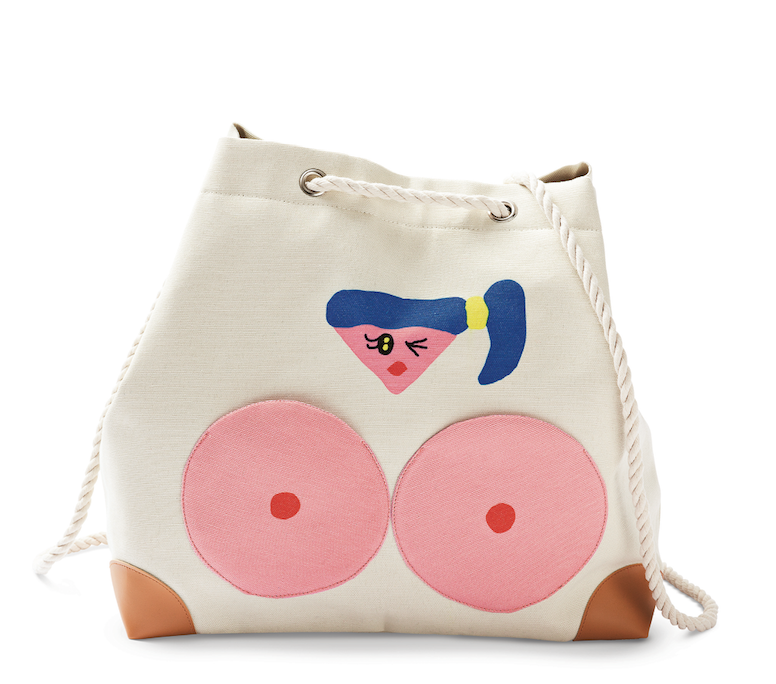 Ever since then, she has made a point of resisting stuffy and more traditional approaches to art, which she thinks should be available and affordable for everyone.

So when Huck was offered the opportunity to speak with the artist – effectively to coincide with a collaboration with Tiger – we jumped at the chance.

Not only is Misaki refreshingly unpretentious but she has fun ways of making statements… like tailoring her work to back the Free the Nipple campaign, a movement advancing gender equality and opposing sexual objectification. 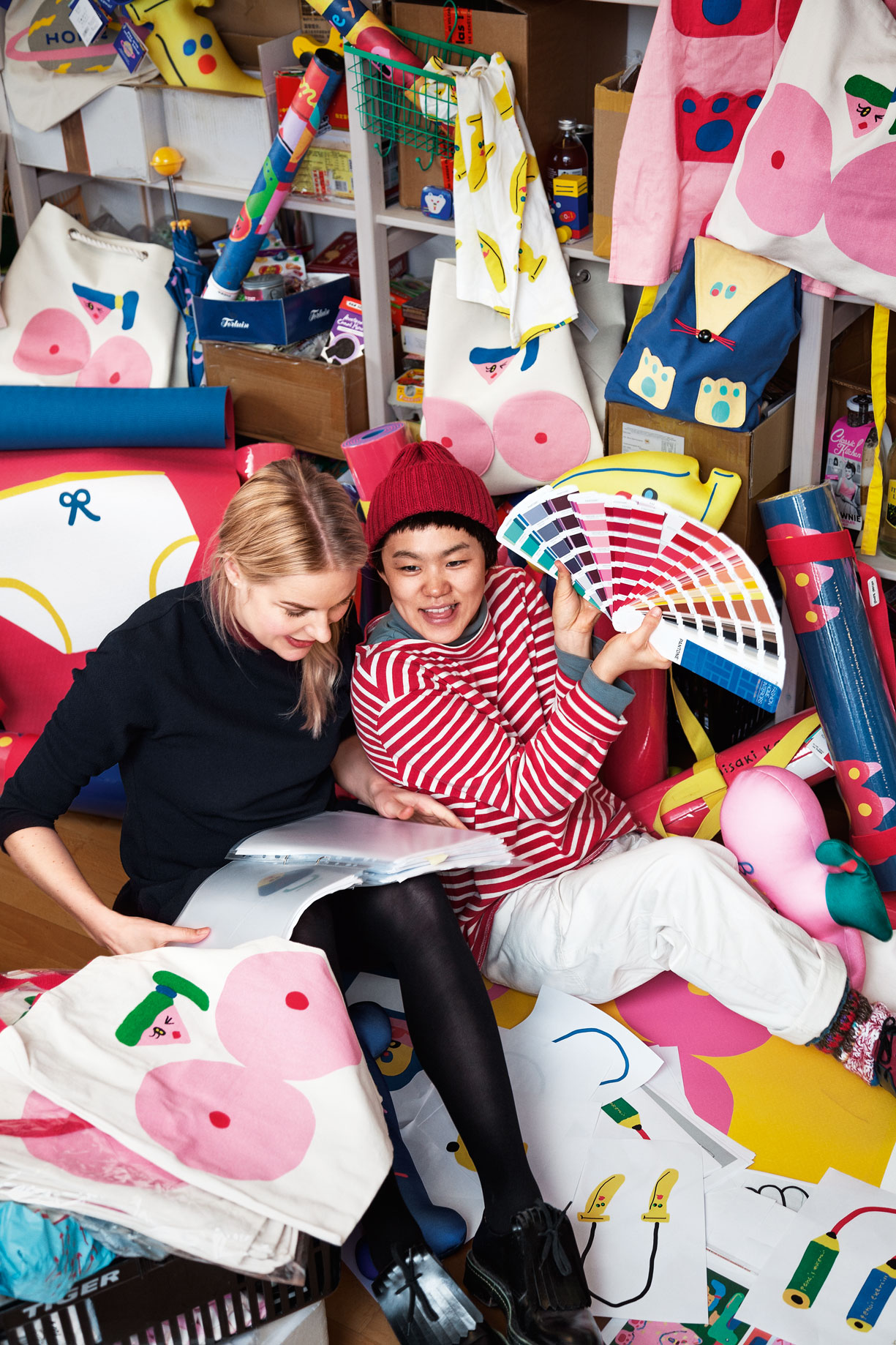 The interview came with one condition: it had to be done via email. ‘Okay, no worries,’ we thought. ‘This could still work.’ Misaki would need the weekend to come up with the answers – and that was cool, too.

Maybe she’d shed some light on her rigorous creative routine; maybe she’d capture her unique perspective in a stream of colourful answers.

So we waited. And waited. A week passed, at which point we began expecting a novella-length response packed with insight.

But what came back was so blunt that it perfectly sums up Misaki’s style – annoyingly so, even. Here are the highlights. 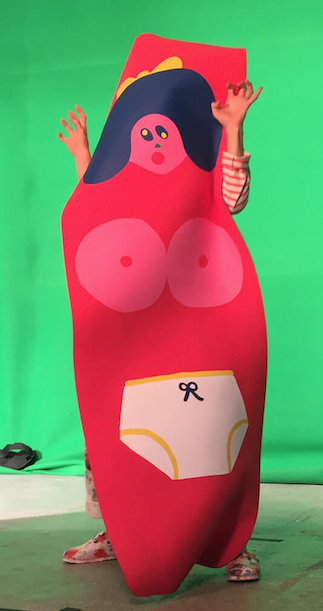 Where do you think ideas come from?

Why were you happy when your grandmother once said your drawings were getting worse?

At what point did you feel you established yourself as an artist?

Since I was a little banana.

Why do you think it’s important for artists to feel naive?

So we can have a more open approach to create.

What is ‘heta-uma’ and how does it factor into your work?

‘Heta­-uma’ translates to ‘Bad­-good’, and refers to ‘bad (technique) ­ good (sense). My work has a little splash of that.

What can you tell us about your creative routine?

If you could somehow speak to the teenage Misaki, what advice would you give her?

Do you think there are certain periods in life that are more conducive to creativity?

Before numbers and text books.

What do you think is your best work?

Which one is your favourite?

Do you feel like you have anything left to prove? 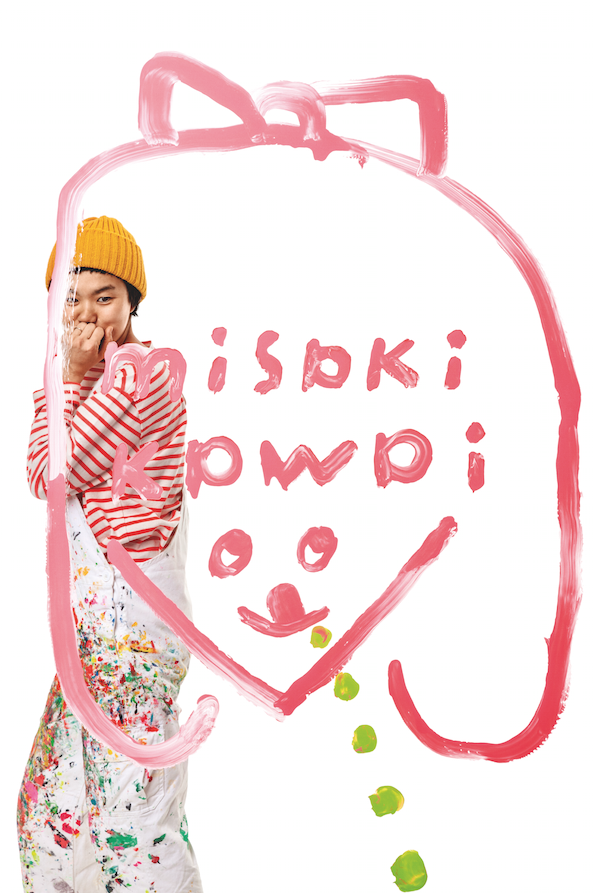 Check out more of Misaki Kawai’s work on her official website or at PlayWithMisaki.

Linkedin
RELATED ARTICLES
OTHER ARTICLES
From the chip shops, to the bingo parlors and burlesque dancers, photographer Mike Coles remembers capturing scenes of holidaymakers by the English coast.
The government’s brutal crackdown on NGOs has left victims of rape without anywhere to seek help. And now, as the country plays a key role is Russia’s war, things are only getting worse.
A new series of photos by Johny Pitts shines a light on communities and subcultures that have all too often been overlooked.
RaD was inclusive, underground and unapologetically British. Almost three decades after it ceased publication, the people behind its success remember its influence.
As spiralling inflation sees a sharp rise in industrial action, hospitality staff in LGBTQ+ venues are demanding better pay and working conditions.
A sharp increase in officers armed with the electrical weapon is resulting in serious injuries and deaths.