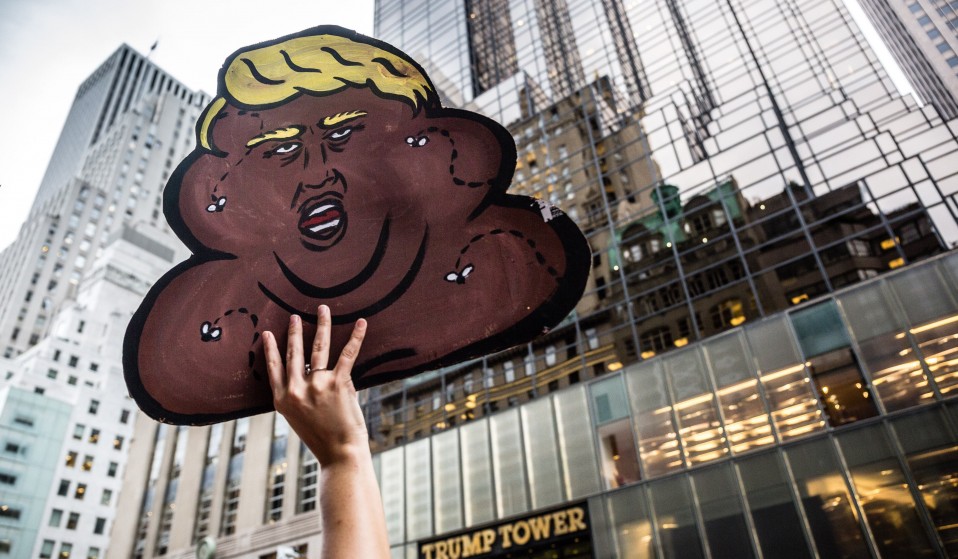 Demonstrators have been gathering in New York after the president declared that ‘both sides were to blame’ for last weekend’s Charlottesville tragedy.

Demonstrators have been gathering in New York after the president declared that ‘both sides were to blame’ for last weekend’s Charlottesville tragedy.

This week, hundreds of people who oppose Donald Trump’s presidency have been protesting in New York City. These demonstrations – which happened on both Monday and Tuesday – called for his impeachment, and stemmed largely from indignation at the president’s refusal to directly condemn those involved in the far-right, white supremacist rally that took place this weekend in Charlottesville, Virginia.

On Saturday, violent attacks were inflicted against anti-fascist and anti-racist counter-protesters, including the brutal beating of a young black man with a baseball bat. At one point, 20-year old drove through the crowd, leaving one counter-protestor dead and 19 injured.

The president, who is usually quick to tweet about most things, took his time responding to this open display of hate from the right wing white nationalists, which involved the slogans such as “Jews will not replace us”, as well as the chanting of a Nazi motto, “blood and soil.”

Yesterday, only a day after condemning the racist groups involved in Charlottesville, Trump went on a shambolic press conference, declaring that “both sides” were to share blame – making a distinction by calling one of the sides “bad” and the other “very violent.” Continuing, he declared that there were people among the white nationalist groups who might’ve been “nice.”

As of now, the protests continue throughout the world. The nonviolent demonstrators have been reported to have made themselves heard through chants such as “No Trump, No KKK, No Fascist USA” and “shame shame shame.”

Twitter account It’s Going Down has been keeping tabs on actions being taken to support Charlottesville around the world. This post on Refinery29 has also helpfully compiled a list of resources on how to help the victims and continue fighting back. Finally, there is also a public Google Doc, compiling a series of resources about accountability and ways to support those affected and the organisations who make a difference. 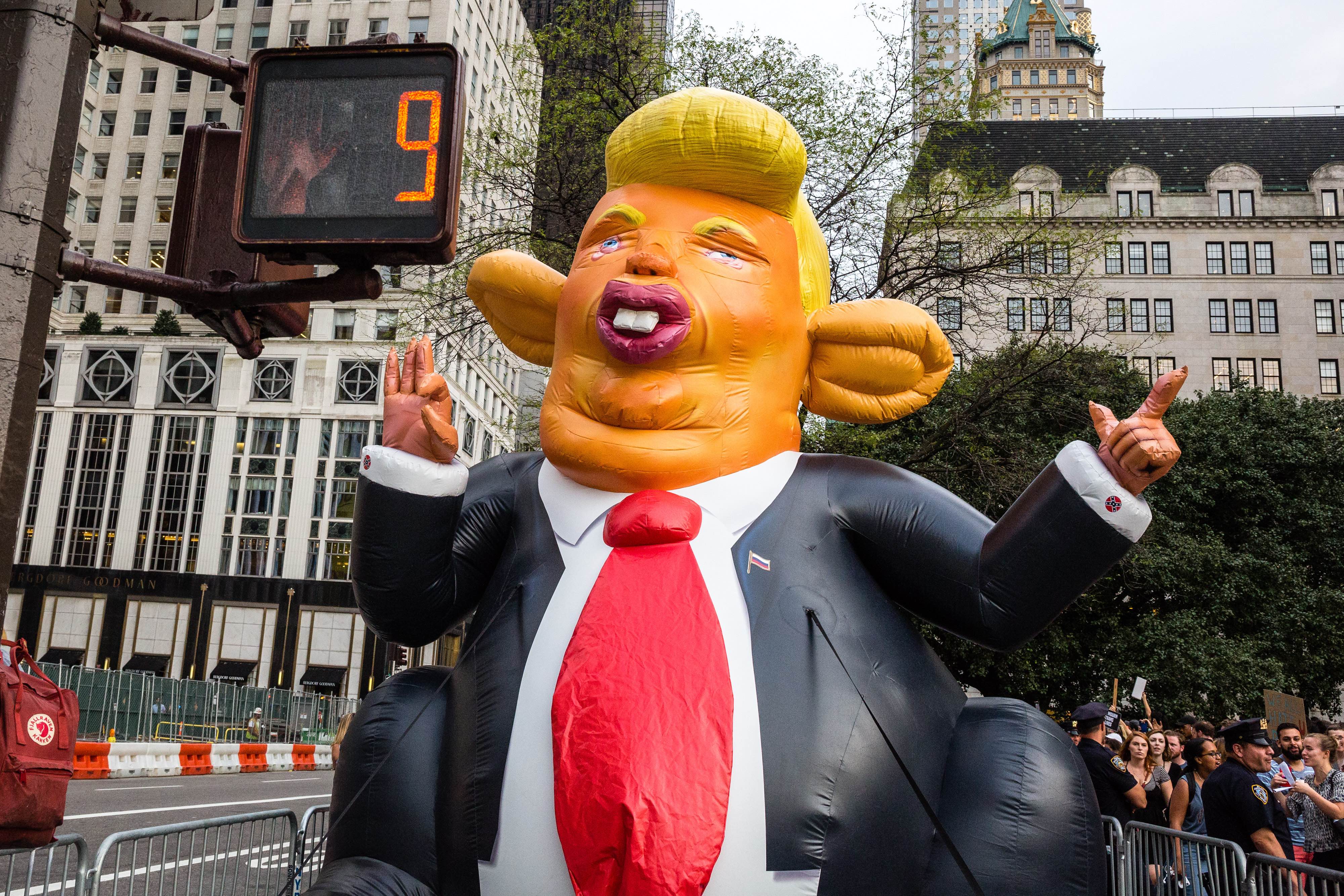 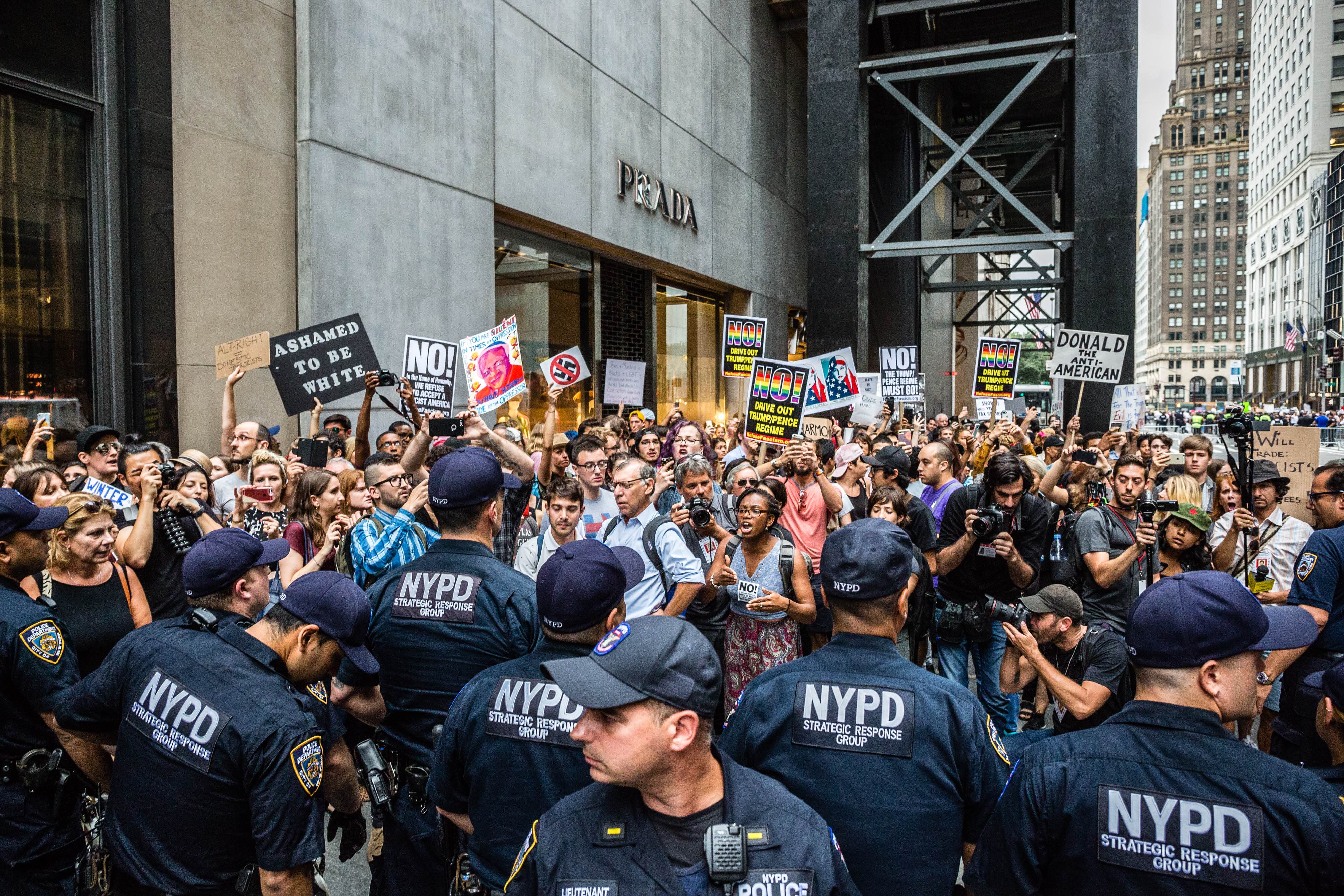 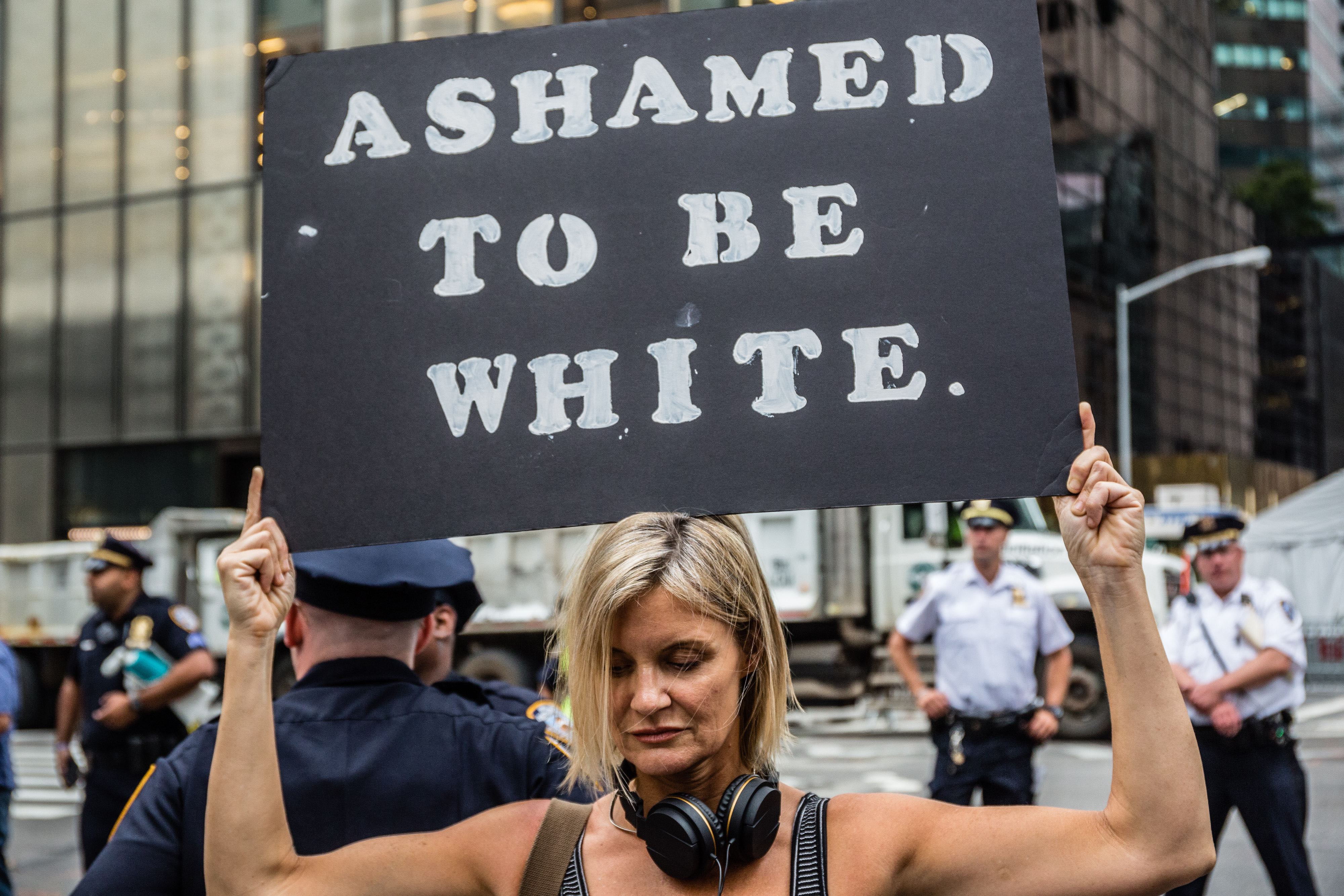 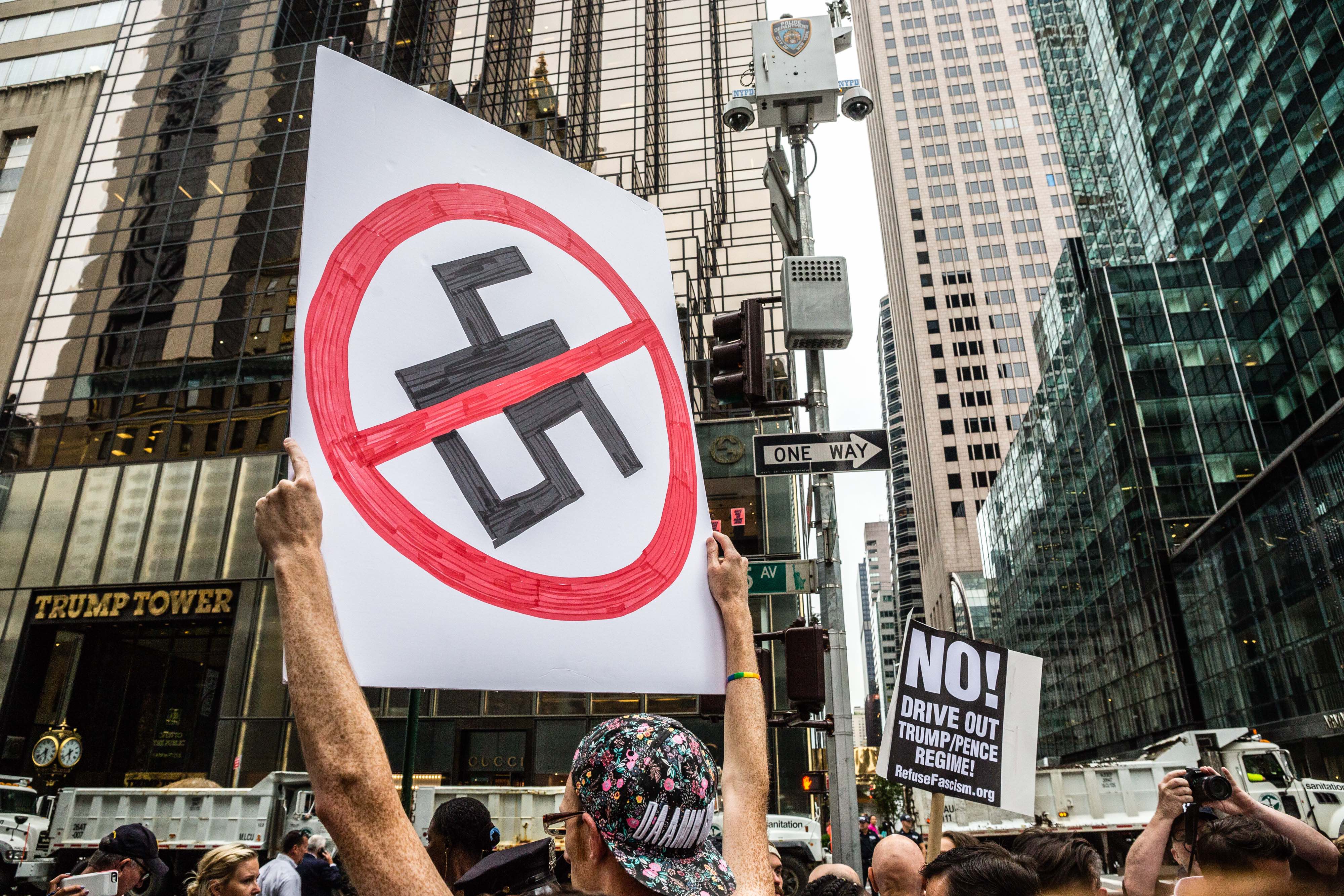 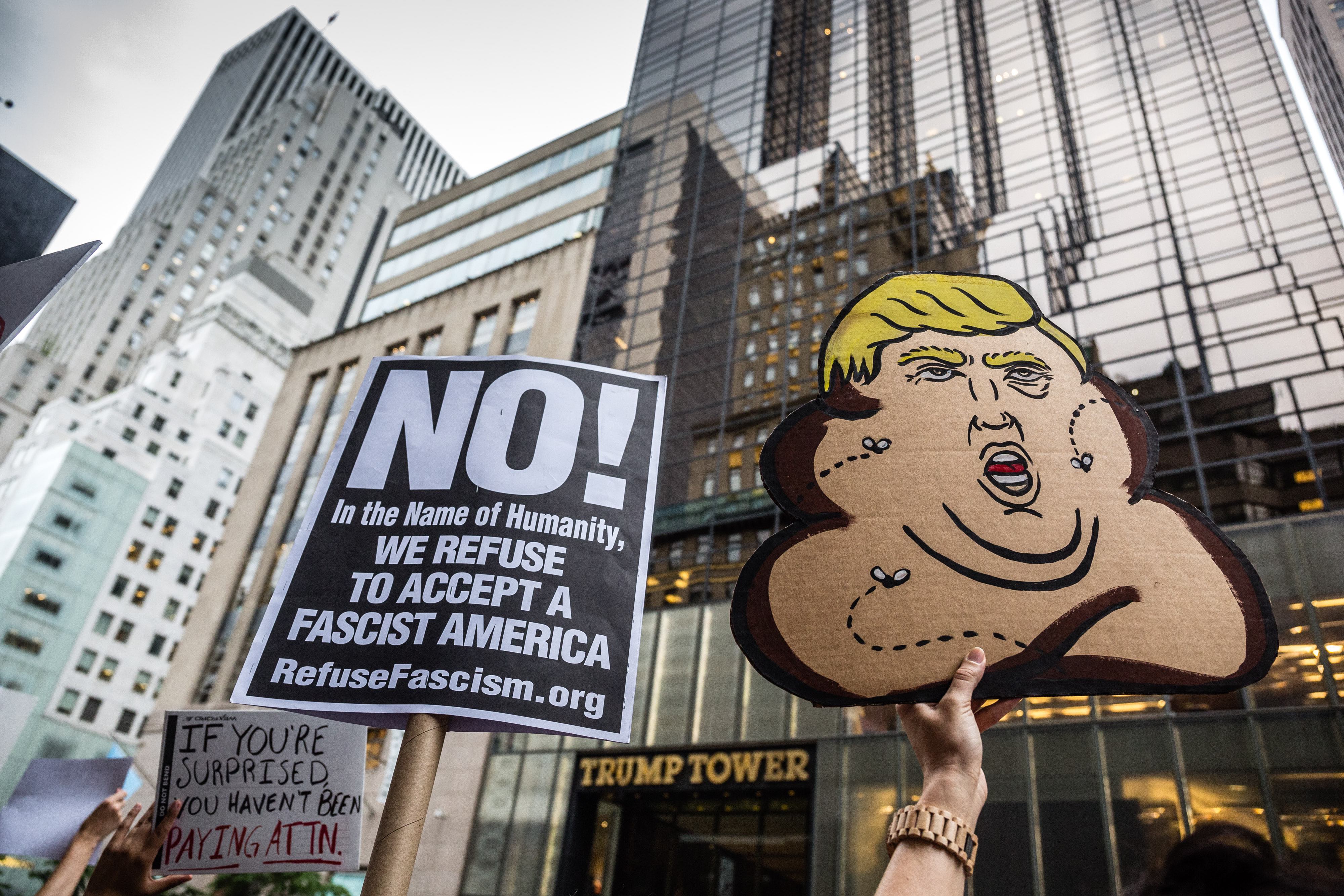 Linkedin
RELATED ARTICLES
OTHER ARTICLES
A recent High Court ruling against the right to wild camp in Dartmoor National Park sparked the largest land protest in history – and campaigners say their fight is not over yet.
Photographer Becky Tyrell went down to the fading banger and stock raceway to meet a community desperate to keep it alive.
Activists and campaigners are fighting back against new laws that would seriously undermine the ability to take industrial action, calling it an attack on fundamental workers' rights.
AI companies that develop image-generators using copyrighted artwork from the internet are coming under fire from artists who say that it amounts to theft.
Filmmaker Laura Poitras discusses her new documentary which traces the remarkable life of the artist-activist and the impact of her battle against the US opioid crisis.
As she gears up for the release of her first book, the 24-year-old climate activist talks standing up to authority and building a more inclusive movement.