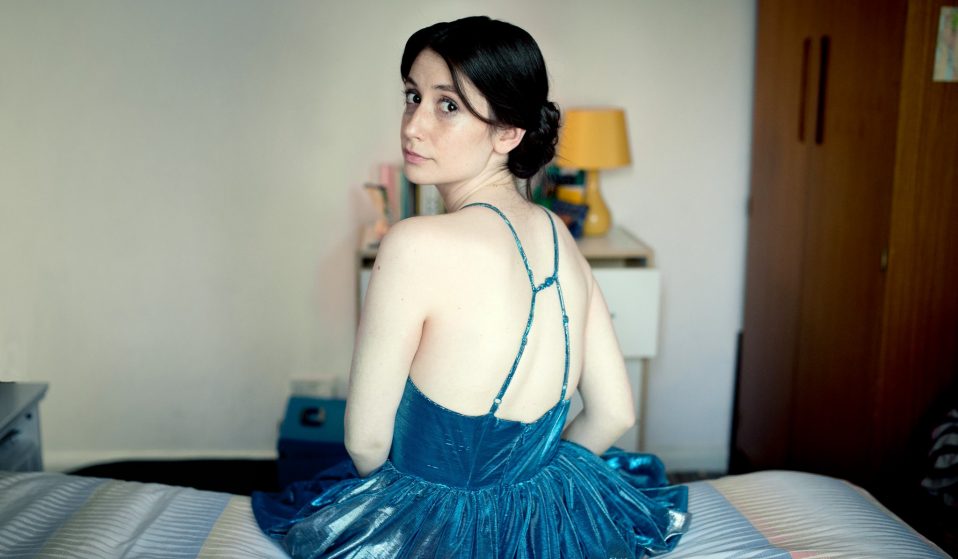 What if you couldn’t stop thinking about bestiality, child abuse and incest? Ahead of its premiere this week, we catch up with Kirstie Swain – the writer of new six-part comedy drama Pure – to discuss the untold truth about a life-changing illness.

What if you couldn’t stop thinking about bestiality, child abuse and incest? Ahead of its premiere this week, we catch up with Kirstie Swain – the writer of new six-part comedy drama Pure – to discuss the untold truth about a life-changing illness.

We all daydream about sex. But what would happen if you couldn’t stop? What if your thoughts about sex were uncontrollable, unstoppable and constant, with images of bestiality, of child abuse, of incest?

This is the premise of Pure, a new six-part series from Channel Four based on a 2015 book of the same name by writer Rose Cartwright. Cartwright has ‘Pure O’, a term sometimes used to describe a form of OCD where sufferers experience intrusive thoughts but no external compulsions – the handwashing or obsessive checking that many people might associate with OCD. In a piece for The Guardian in 2013, Cartwright described the reality of the condition: “Needless to say, I don’t feel too ‘pure’ when I’ve woken every morning for a fortnight to the crystalline thought of assholes.”

The show follows lead character, Marnie, as she navigates a new life in London, fleeing her Scottish home in search of a new start. The problem is, she doesn’t know what that new start might look like: struggling with her illness and with no name for it, Marnie’s life is complex, messy and often chaotic.

Written by young writer Kirstie Swain, Pure manages to straddle a number of genres: Swain describes it as a “relationship-mental health-comedy-drama.” On her first read of the book, Swain tells me, she immediately saw an “amazing potential to make a relationship drama about someone who couldn’t have relationships because of their chronic anxiety disorder.”

“I suffered from a lot of anxiety growing up, so I really identified with the way Rose speaks about cyclical worrying and obsessive doubt,’ she says. “Reading the book almost appeased all those years of anxiety I felt.”

There were other similarities, too. Swain points to a similar background; she’s from Scotland, Cartwright from the Midlands. “There was a lot in our backstories that overlapped in terms of both being young women coming from regional backgrounds, both wanting to write, both coming to London,” she says.

Telling such stories is important to Swain: growing up, she tells me, she only saw “male stories in an English accent.” Being able to tell a story about a young Scottish woman was “brilliant”, she says: “something I’ve always wanted to do.”

“So the bits I’m really proud of came from inside,” she says. “It was a blessing, having that empathy for Rose and for her experience; we were a really good match in terms of the source material and me as a writer”.

The process of writing the show was long: it took Swain, Cartwright and a team at production company Drama Republic nearly three years from idea to completion. The team also worked closely with mental health charities Mind and OCD Action, who gave them feedback at key points in the process, as well as doctors who treat patients with the condition.

“We needed to know we were on the right track,” Swain says. “We really wanted to be truthful and respectful, but also we’re making a piece of TV; people need to be entertained by it. It was such a fine line to balance, so they were across it at all points.” 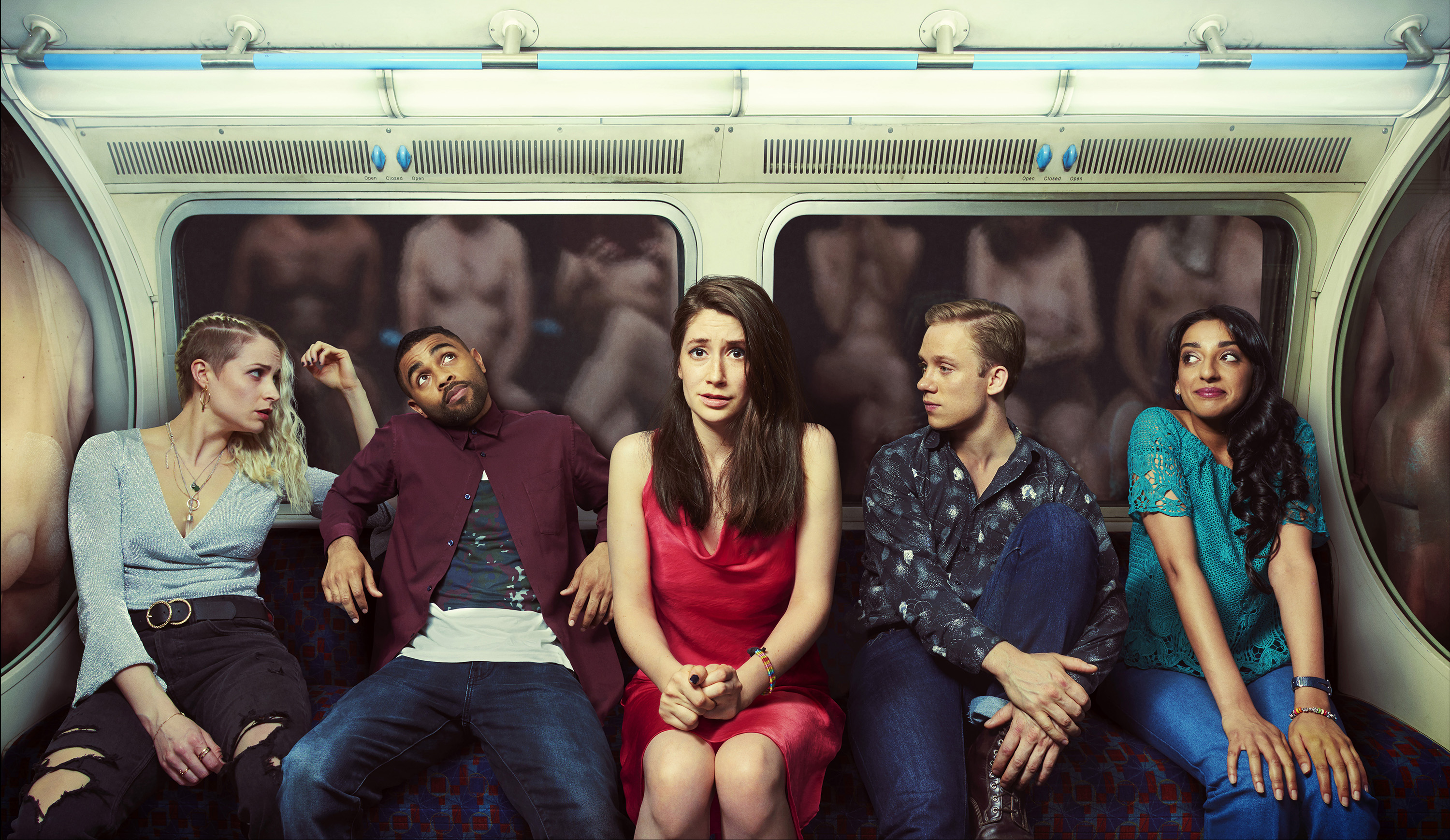 Underlying Swain’s process was a desire to “not romanticise mental illness.” “I don’t know if you’ve heard the term ‘manic pixie dream girl’ before,” she says. “But women with mental health problems are often not seen as ‘mentally ill’. They’re just seen as quirky, this enigma, something a man experiences that helps him understand the true meaning of life. We really didn’t want to do that.”

The show is frequently dark; though sex obviously has plenty of comedic potential, pure OCD is no joke.

“It can be such a lonely existence; mental illness causes so much distress for people,” Swain says. “It isn’t just about her: it affects the people she loves the most, and her relationships with them. And what are you if you don’t have relationships?”

Swain hopes that others watching the show will “realise they’re not alone”: the way she did, in fact, when she first read the book.

“Mental illness can be so isolating, such a private experience,” she says. “So if one person watches it and feels less alone, I’ll feel like we’ve done a good job.”

Linkedin
RELATED ARTICLES
OTHER ARTICLES
Photographer David Hoffman recalls documenting the extreme wealth inequality around Tower Hamlets and Hackney int the 1980s.
Over the years, a swimming hole in a city park has evolved into a magnetic meeting place for Philadelphians – a hideaway where people can connect with the natural landscape, and each other.
A new edition of a seminal book brings together iconic images of the band onstage in their full glory and backstage in moments of unguarded camaraderie.
Writers Gracie Mae Bradley and Luke de Noronha take on the callousness of borders, arguing for a world beyond them.
The curators of a new exhibition are hoping to shed light on Plymouth’s vibrant but often overlooked nightlife.
50 years since its inception, and the campaign calling for recognition that capitalism depends on domestic labour is as pertinent as ever.