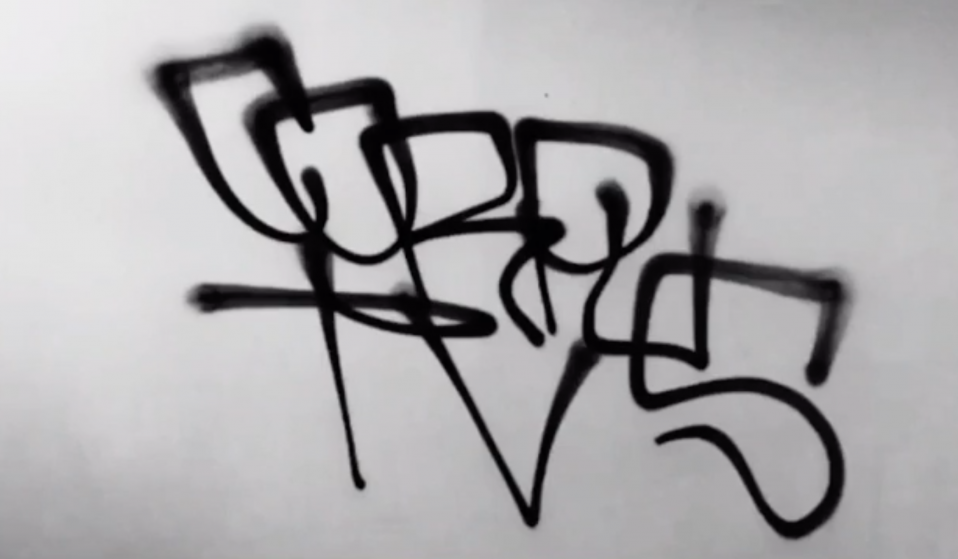 Like any major city, New York is rife with inequality. From rising rent and gentrification, to homelessness and an often blind-eyed police department, it’s a place built for the rich to thrive and the poor to survive.

Its standing as a creative hub is driven by a similar imbalance, too. Big-name publishers and studios continue to erode DIY arts spaces, while the young and penniless are turfed off the streets, graffiti cans in hand. Since 2015, hardcore-punk mob Show Me The Body have made it their business to challenge that.

Emerging atop a swell of interest in young, politically-minded creatives, Show Me The Body’s appeal was immediate. An industrial, clattering noise, their punk-rap creations seemed to be wrenched from the underbelly of the city itself. What’s more, they rallied a creative scene around them – born out of former hip-hop arts collective Ratking, they quickly established their own corner, Corpus, a like-minded group of artists, musicians, videographers and more, who documented the lesser-exposed parts of the Big Apple.

“We just wanted to show that there’s more to New York youth around us than just what we put out,” he tells me today from his New York home.

Keen to emphasise the community around them, Corpus took residence in a Lower Manhattan recording studio, inviting friends and peers to collaborate on last year’s eclectic Corpus I Mixtape. Now, with newly-launched web series Corpus TV, it has become a one-stop shop for the creative underground of the East Coast’s biggest city.

Introduced to documentary filmmaking at a young age (“New York’s just full of people documenting reality, and whatever’s happening,” he says) via iconic graffiti docs like State Your Name and Forbidden Art, Julian and his bandmates have a hand in all aspects of Show Me The Body’s presentation. Co-directing all their videos, and subsequently releasing their Ammunition short film with Sam E. Puglia back in 2016, the seeds of Corpus TV were sown.

“We were around so many kids in New York who express themselves visually in these crazy ways,” says Julian. “Before [Ammunition], we had never really thought about how we could come together, and work with other people. It always felt like, ‘Oh, they could make a video!’ or something – but that only serves one purpose.”

Corpus TV serves a hundred purposes. Its twisted and eclectic first series takes in everything from a parodical vegan cooking show hosted by queer noise artist Dreamcrusher, which frequently cuts between saccharine, Food Network-esque sentiment and jarring, horrorcore noise-rap; to a beautiful, biographical documentary by Julian’s childhood neighbour Michael Elijah, documenting his local area and the ways in which it’s changing around him.

“It really just came down to what was the most honest thing we could do,” says Julian. He’s keen to emphasise that creative control for every piece was handed over to the filmmakers themselves, with SMTB and local production studio CENO just on-hand to help.

“We were just trying to let them do something that really spoke about themselves… a lot of this culture is that you don’t just put everything out; you don’t just have a big mouth. You really put your best foot forward, and your best work. It’s important.”

The series’ concluding episode, helmed by Show Me The Body and due later this year, is a visual essay that juxtaposes imagery of the band’s 2016 visit to Auschwitz with footage of the current US prison system, drawing parallels between the two.

“We all have a history that’s wrapped up in the conflict in Europe throughout history,” Julian says. “Noah and I, specifically, have family who died in Poland. It’s part of both our heritage. My grandfather, he left before that shit popped off, and then we have other cousins who dug with spoons out of Auschwitz. There’s a lot of history there. We went there, and we filmed. We didn’t even know what we were going to do with a lot of the footage – a lot of the footage we couldn’t film, because it was too intense…” He breaks off a little: “We couldn’t film, just personally.”

Despite that, Julian admits he’s excited to get it out. “Corpus TV is slave to our last two years of life,” he explains. “Everyone that we know, we’ve become close to, and the friends that we’ve kept, and the relationships what we’ve made. It’s an honest product of our community.”

That community aspect is core to Corpus TV. Away from the big studios and on a shoestring budget (Julian laughs as he recounts that early critiques have compared Corpus TV to big, celebrity-backed platforms like Adult Swim), Show Me The Body and their peers have established their own platform to promote and inspire New York’s young, creative underground.

Linkedin
RELATED ARTICLES
OTHER ARTICLES
In the last of our dispatches from OFFF Barcelona, Rufus Deuchler and Vincent Gault discuss the future of creative process.
From the Yakuza to a biker gang, Bruce Gilden recounts capturing Tokyo and Osaka in the ‘90s.
In her new book, the author gives a blistering account of the horrifying North African refugee crisis.
Photographer Robin Graubard’s debut book offers an unflinching record of turbulence and change across the Balkans.
A new documentary explores the government’s efforts to quash the protest movements of the late ‘60s by any means necessary.
The government is scrapping the Human Rights Act in a move that will hit marginalised people hardest.