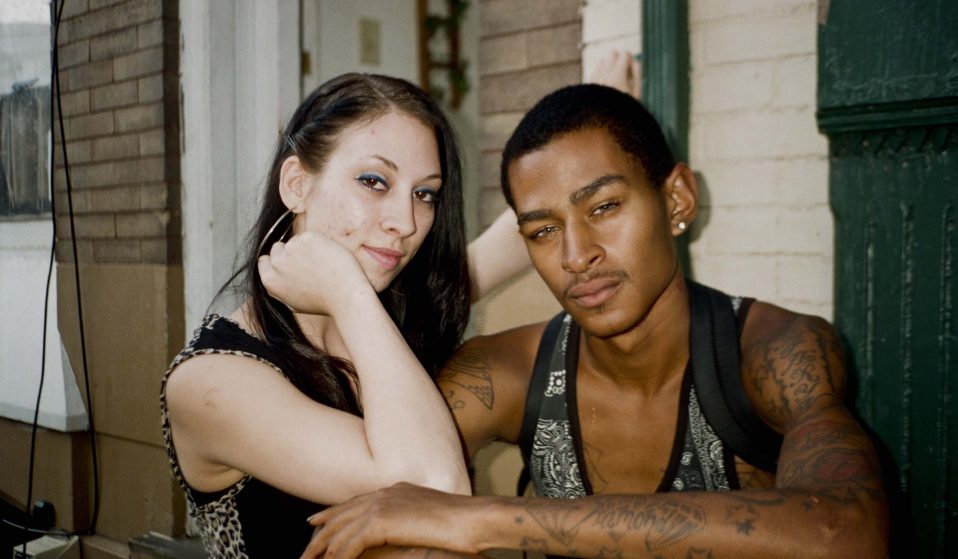 In the fall of 2015, photographer Sean Maung traveled from New York City to Harrisburg to visit a friend and was immediately struck by the prevalence of economically depressed neighbourhoods on one side of the Pennsylvania state capital. Situated on the east bank of the Susquehanna River, Native Americans called Peixtan (now Harrisburg) their home for more than 5,000 years – only to lose their land to foreign invaders from Britain in 1719.

Over the past 300 years, Harrisburg’s fortunes have paralleled those of the United States. A notable stop on the Underground Railroad, the city later played a vital role for the Union Army during the Civil War. It quickly became major railroad hub and a centre for the steel and iron industries.

But as the white middle class moved out to the suburbs, Harrisburg began a slow collapse that was hastened by the ongoing decline of the steel industry. After the partial meltdown at nearby nuclear plant Three Mile Island in 1979, some 140,000 people fled the area in just a few days. 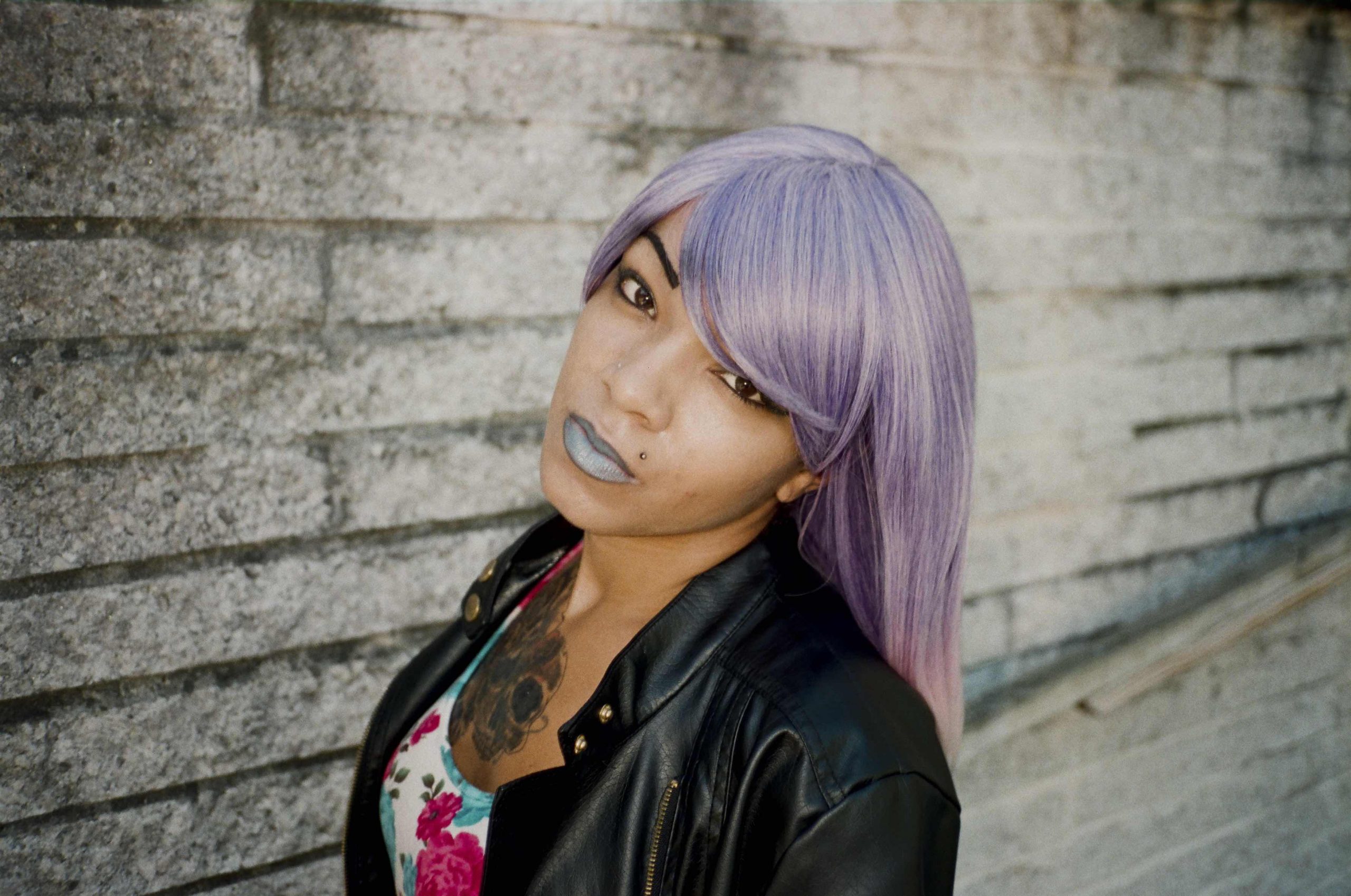 Infrastructure collapsed under former Mayor Stephen Reed, who served from 1981 to 2009 and drove the city into debt before being arrested on corruption charges in 2015. Over the past decade, the city continued to spiral into the abyss. After filing for bankruptcy in 2011, Harrisburg became the first municipality to be charged with securities fraud in 2013.

Today, some 50,000 people remain in Harrisburg with the per capita income an estimated $24,000. Upon arriving, Maung immediately noticed the predominantly Black and Latino city was split along economic lines, and naturally gravitated to the working class communities.

“I met a guy on the street and told him I was a photographer from New York,” Maung says. “He looked at that as an opportunity to have someone shine light on his neighbourhood and started taking to around to different streets to meet people. Harrisburg is not a big town and I was able to meet a lot of people in just a couple of weeks. There’s so much character, energy, and spirit among the people in these neighbourhoods.” 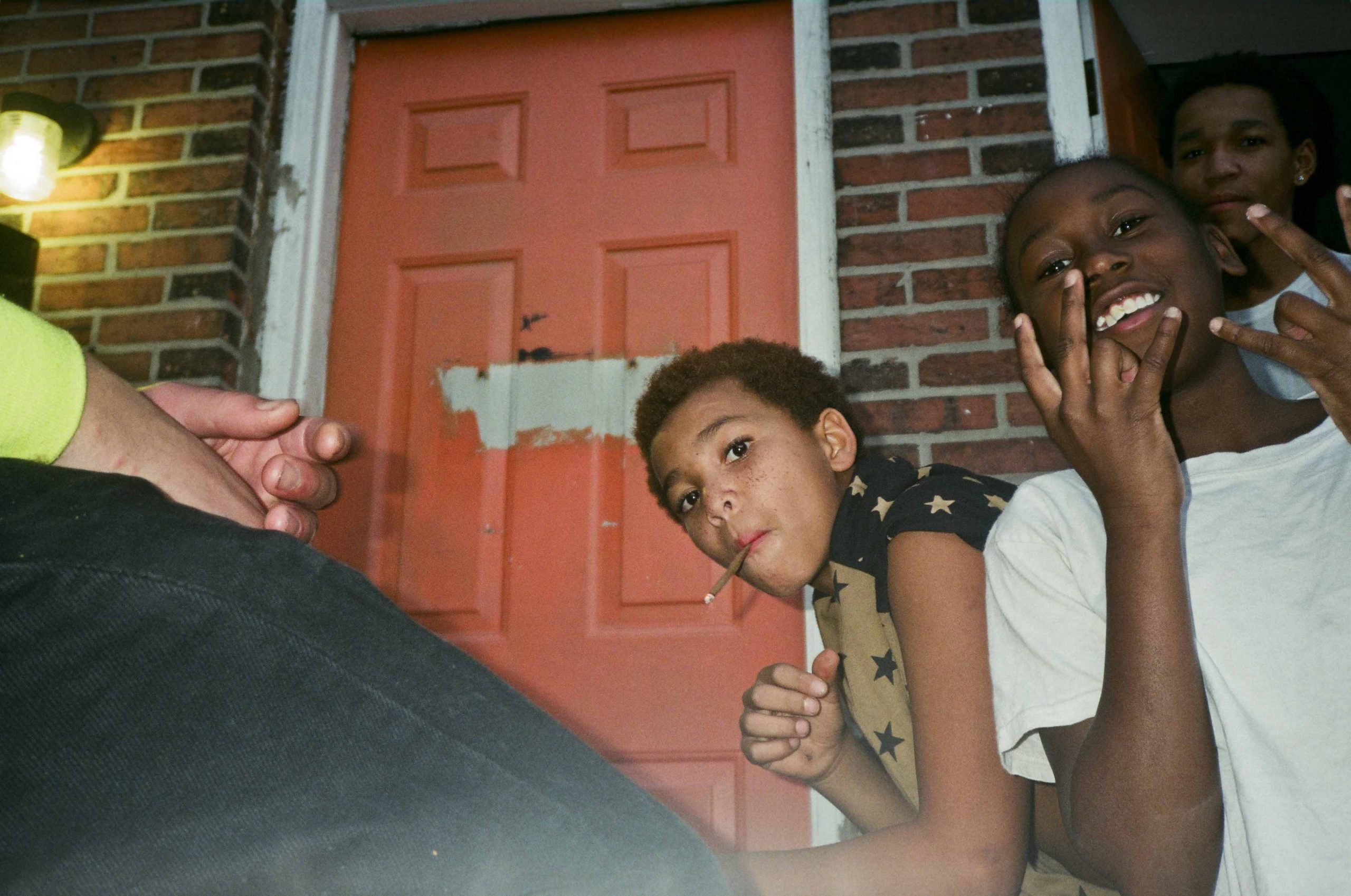 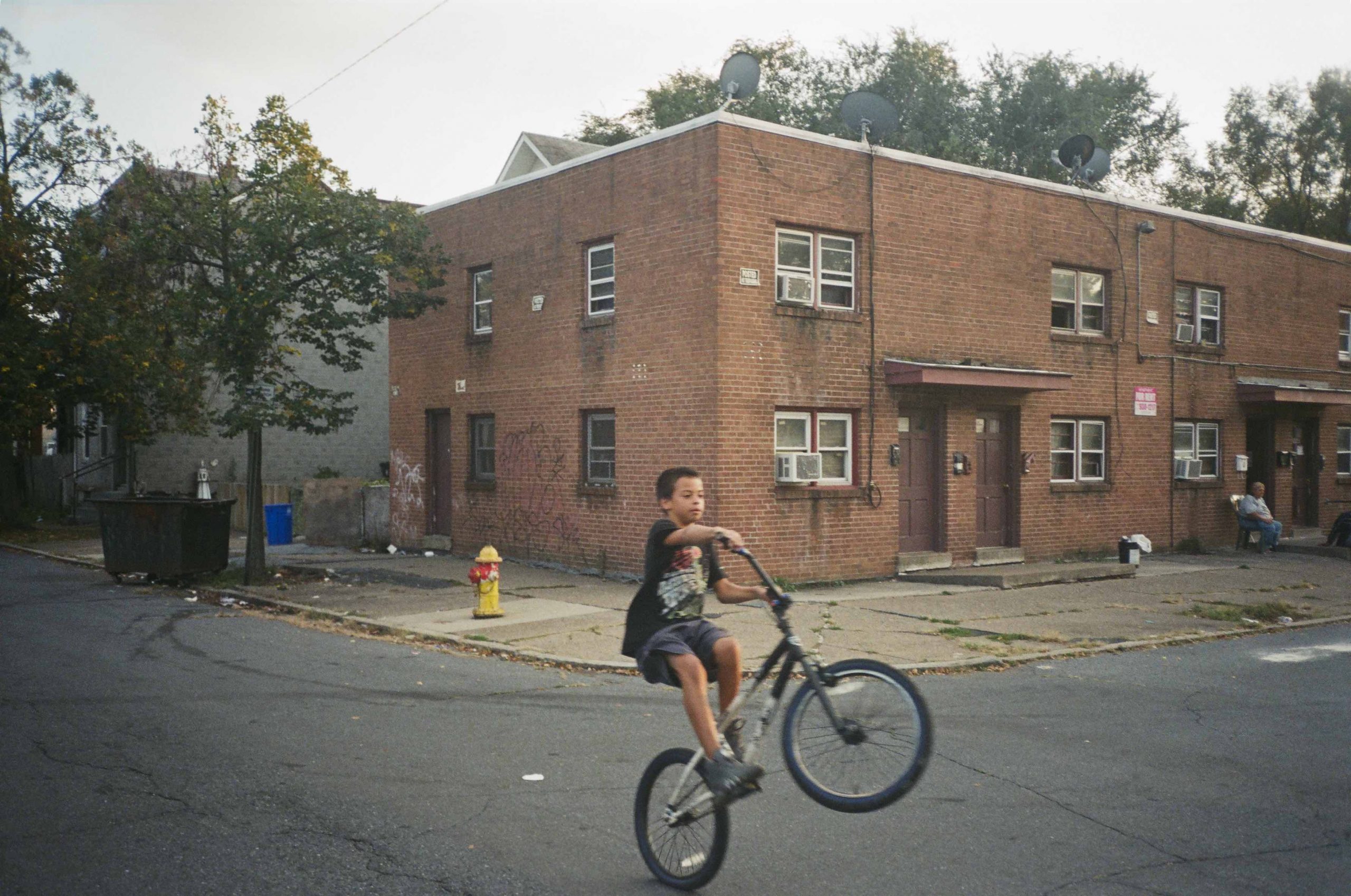 Maung mostly met kids and teens hanging out on the street, finding community with one another. He quickly realised that although it was a small, Harrisburg faced many of the same issues that big cites did: unemployment, poverty, violence, crime, and addiction.

He then traveled to East Liverpool and Youngstown, both in Ohio, former thriving Rust Belt town that have also fallen on hard times. “We have this idea of American working class people as working in blue collar jobs because these towns were build on those industries, which are no longer there,” Maung says.

“This country is such a hyper-capitalist state that the mentality is no handouts or redistribution of the wealth to help the working class get out of poverty,” he says. “The effects of racism and classicism are interconnected, and you can see it debilitating the whole community. These small towns are really hurting now.” 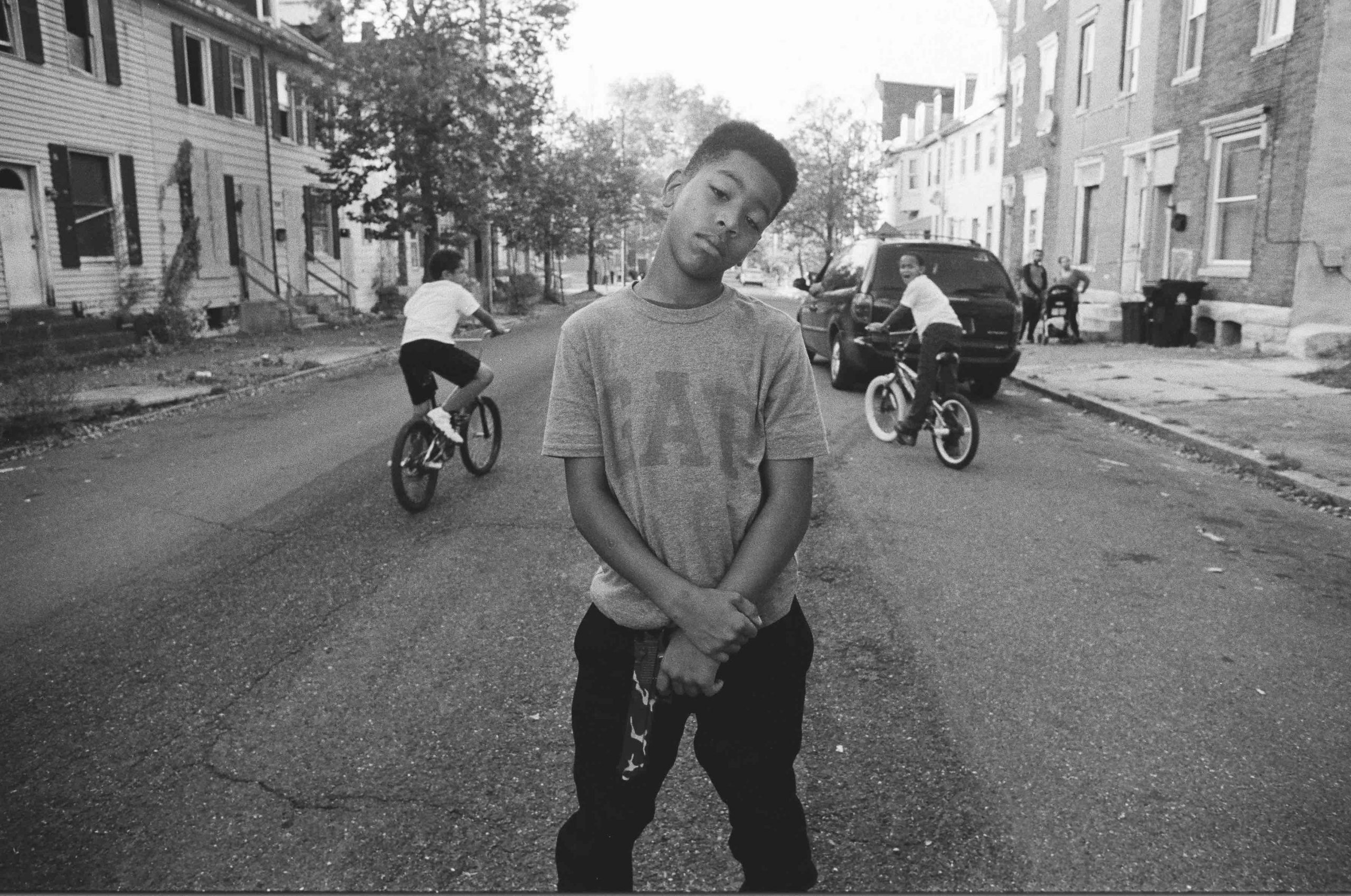 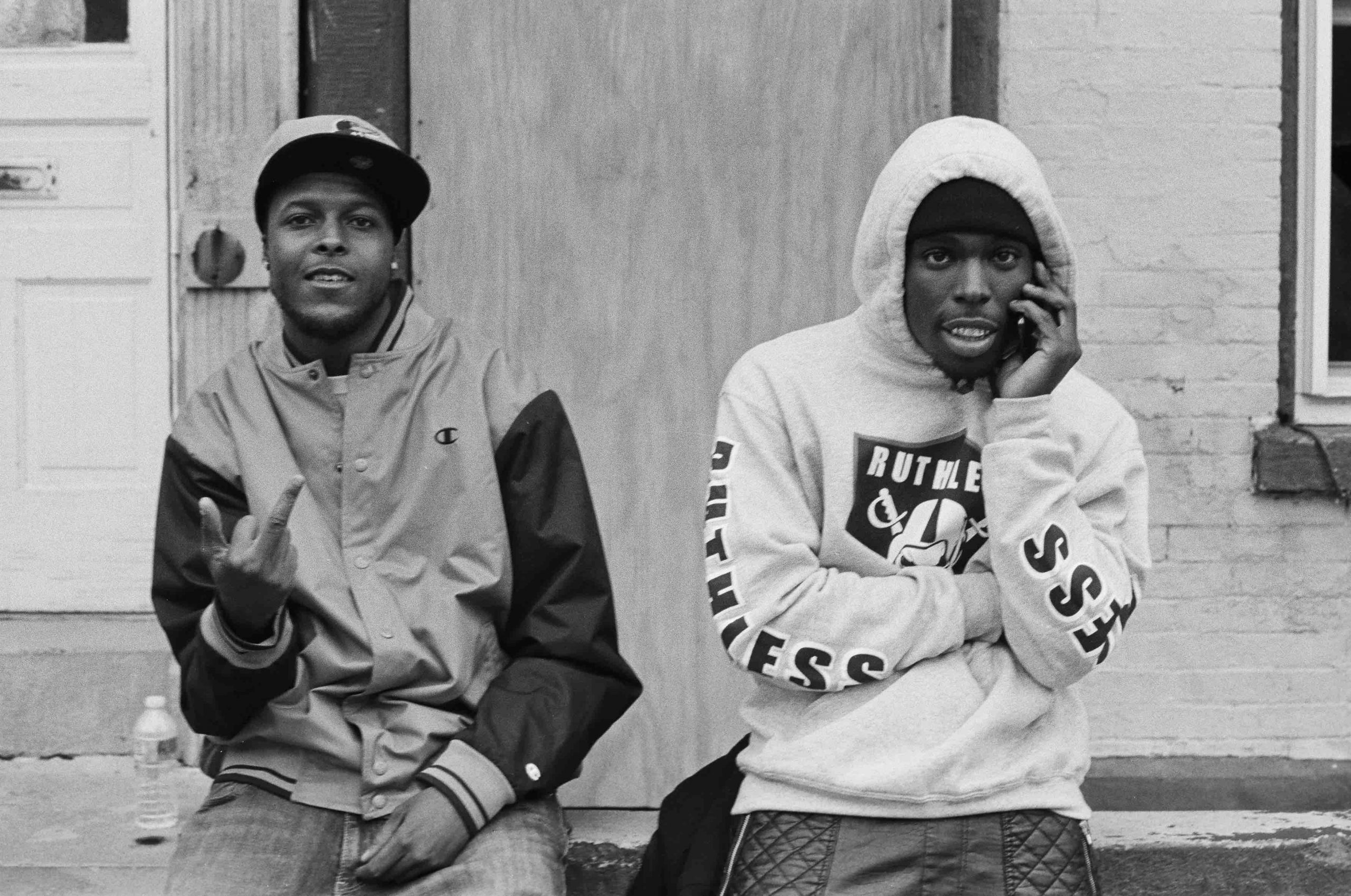 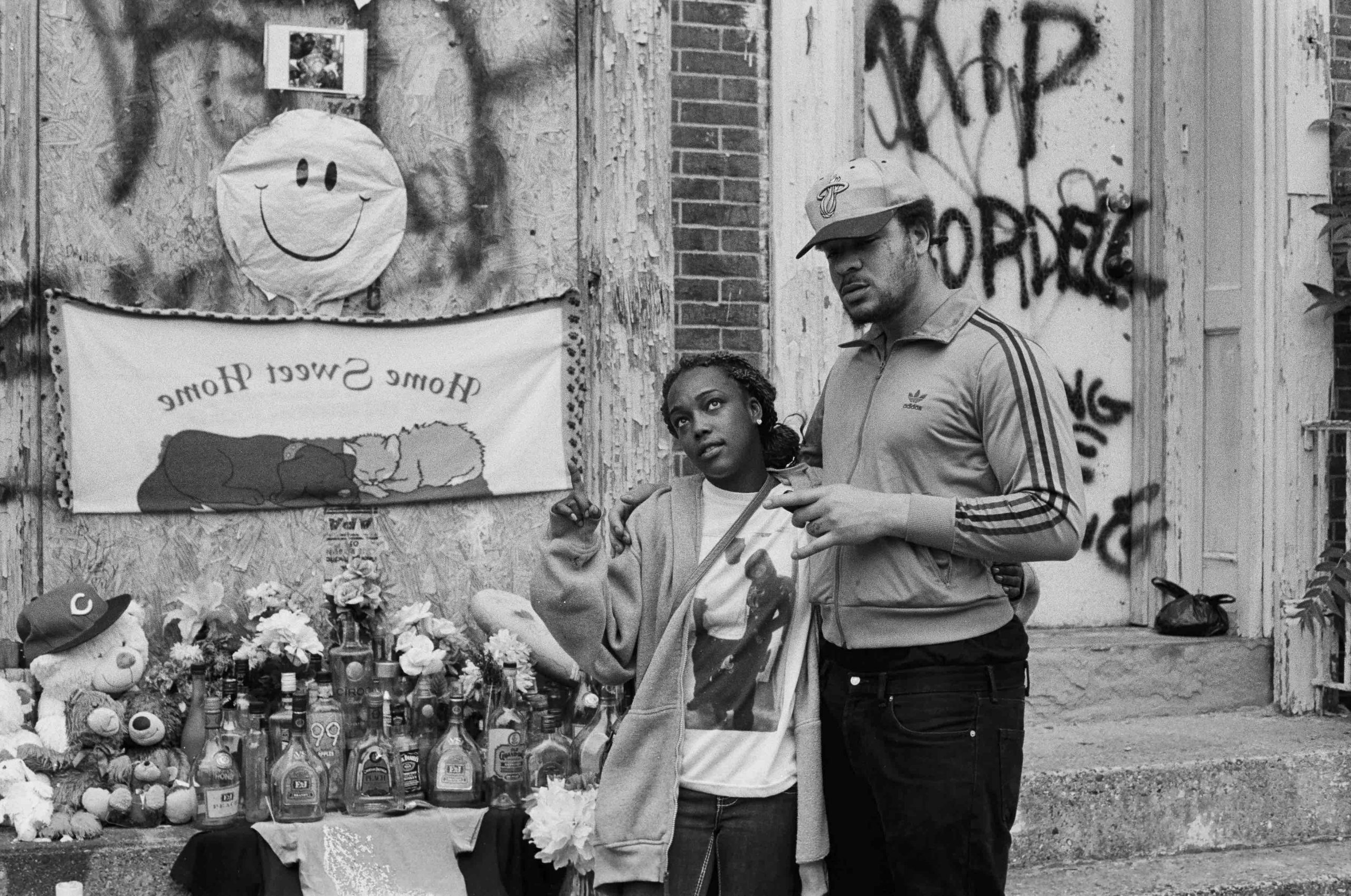 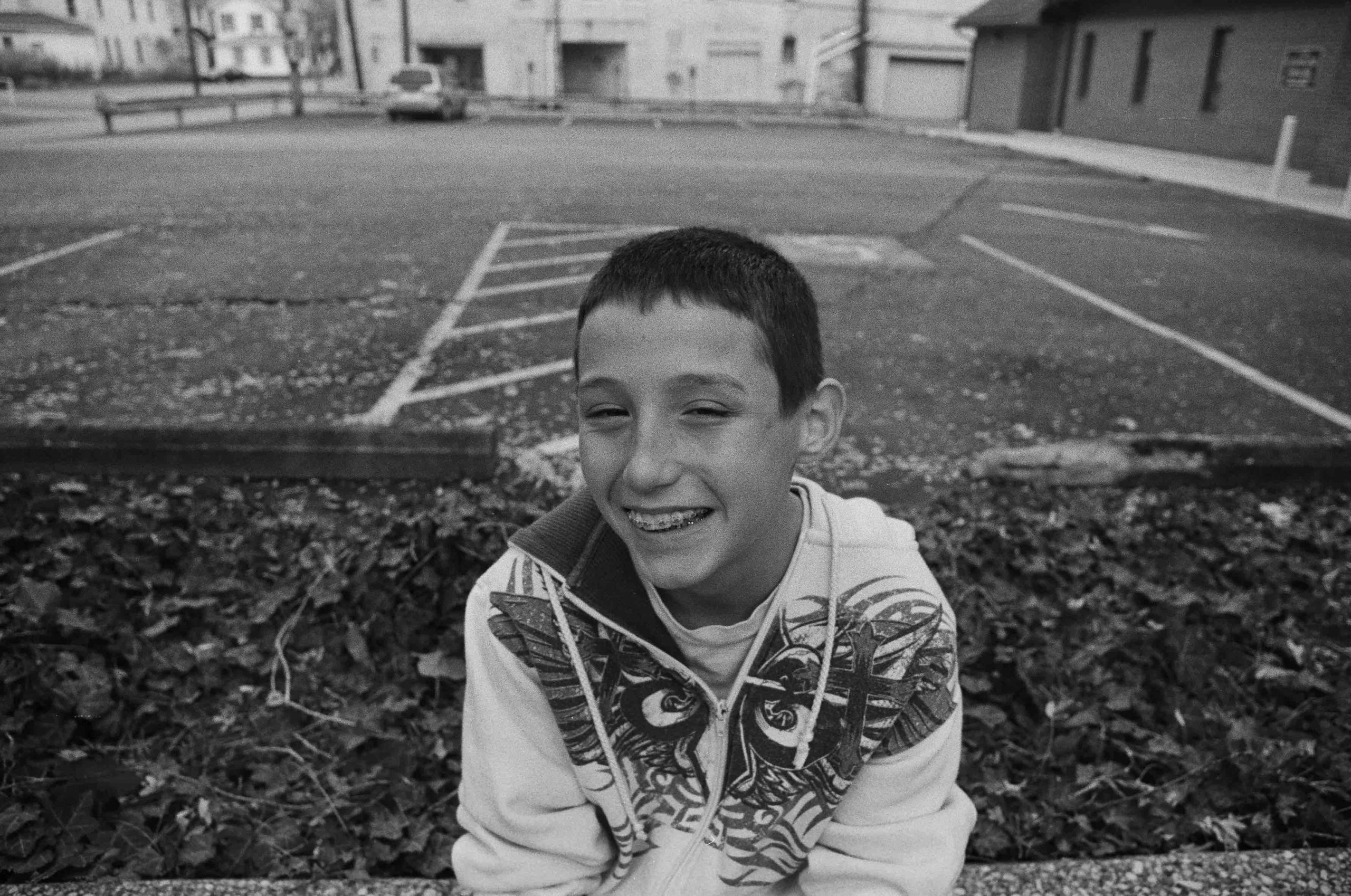 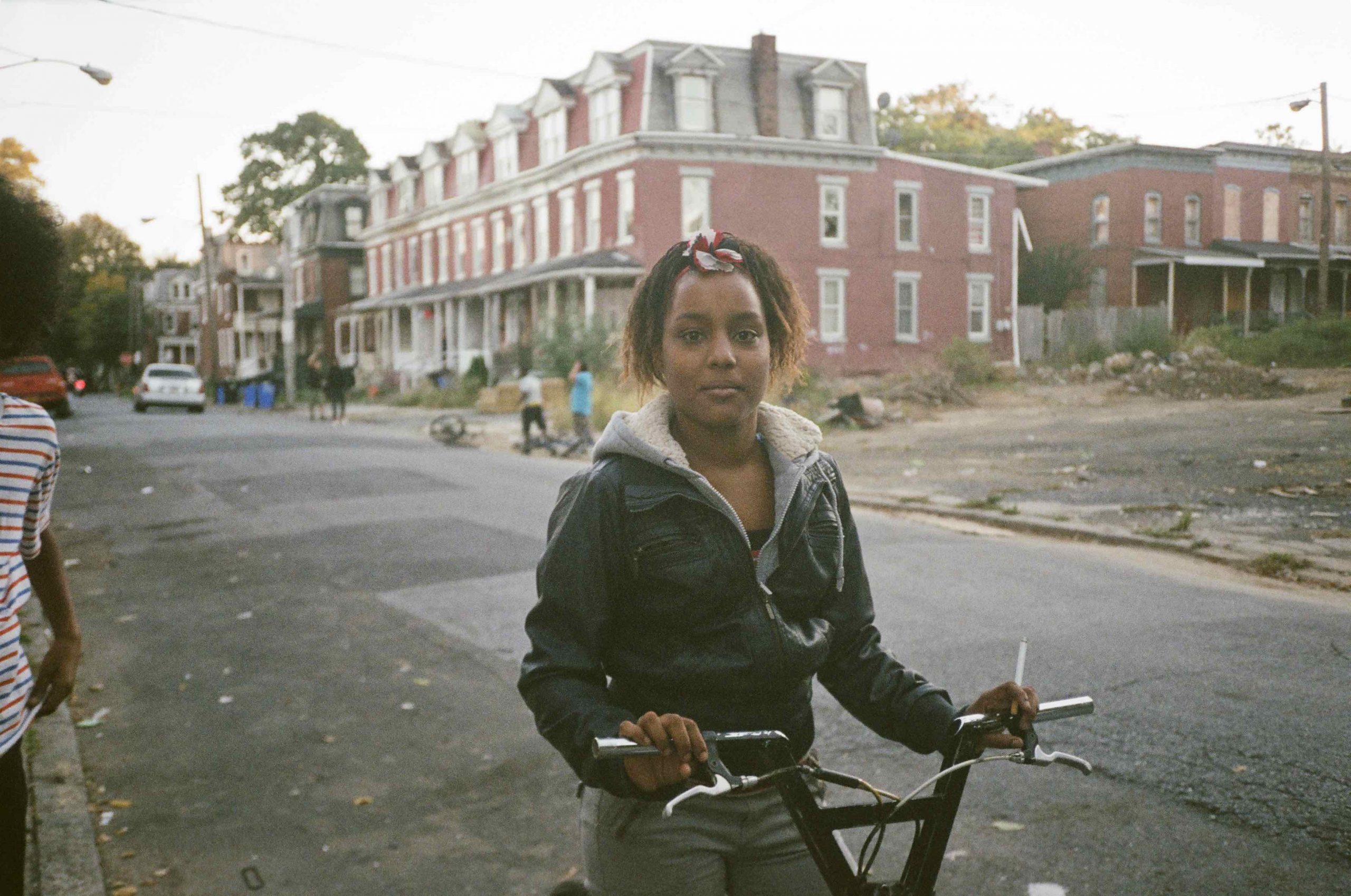 Linkedin
OTHER ARTICLES
Yohon Tatum, aka Legendary Father of the House of Tisci, reflects on nurturing a new generation of talent.
Zsófia Sivák’s ongoing project documents the country’s tavern culture, preserving a once defining part of rural life.
A new law change is enabling Britain’s donor-conceived children to know the truth about their origins – but campaigners say the fertility industry must do more to protect people.
Mass crustacean die-offs in the North East have led a community of fishermen to take action to save their seas.
Activists and campaigners are fighting back against new laws that would seriously undermine the ability to take industrial action, calling it an attack on fundamental workers' rights.
Campaigners reflect on what the supreme court’s decision to allow buffer zones in NI means for the future of reproductive rights in the UK.