Art & Culture / Unflinching portraits of people from the Midlands 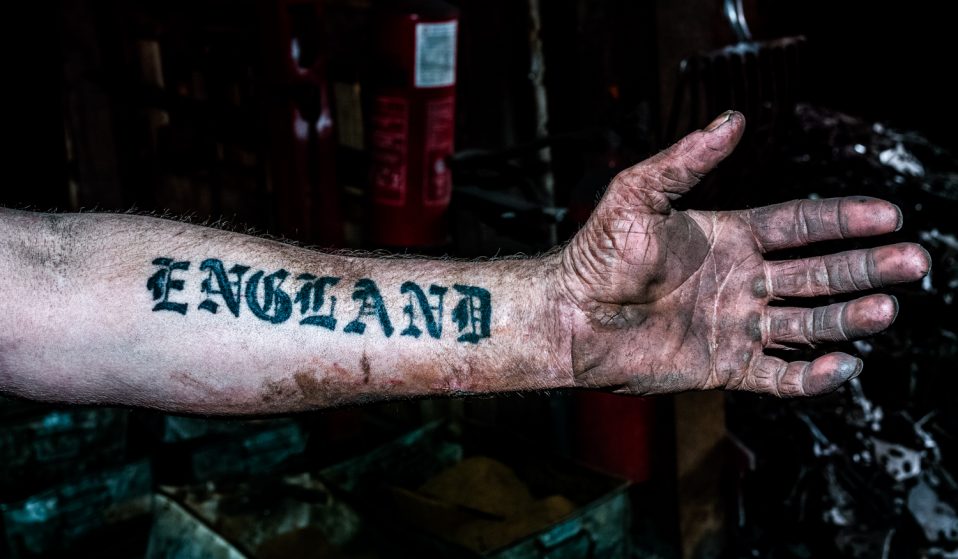 Photographer Bruce Gilden discusses his series documenting the overlooked factory workers, labourers and other people residing on the margins of English society.

Photographer Bruce Gilden discusses his series documenting the overlooked factory workers, labourers and other people residing on the margins of English society.

Nearly a decade ago, in 2013, Bruce Gilden was strolling through the streets of Dudley, in the English West Midlands. Walking past a bookies, a Greggs bakery and a discount pound store, Gilden looked around attentively at passers-by, staring at the contours and wrinkles of their faces, searching for someone who could make the subject of a good photograph.

One man caught his eye, so he gently approached the man. Attempting to find some common ground, he asked: “Can you tell me what time the game is today?”

“Fuck off,” the man responded.

“A lot of the people that I photographed, or a certain portion, of the population is pretty angry,” recalls Gilden. “In some cases it’s almost that they’re angry at everybody and everything – they’ve been beaten down for so long.” 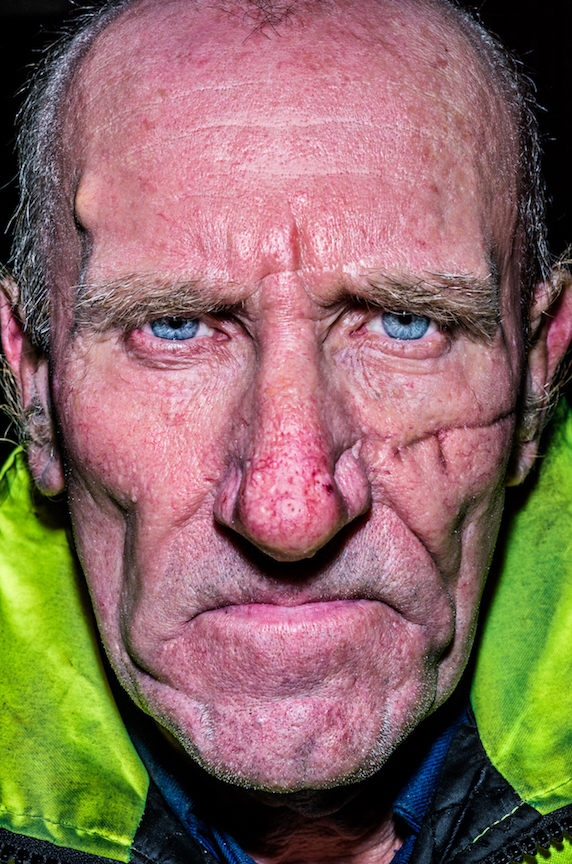 His recently published photobook Black Country is a collection of portraits and shots taken from the photographer’s two trips to the area that the book takes its name from. Beyond the aforementioned Dudley, Gilden visited the town centres, pubs and factories of Walsall and West Bromwich, taking unflinchingly up-close, ‘in-yer-face’ headshots that are blunt and unforgiving, but filled with humanity.

The idea to visit the often-overlooked area came after a conversation Gilden had with British photographer Martin Parr, who introduced him to Emma, the Director at Multistory, a West-Bromwich based community arts organisation, who would commission the project and introduce him to the area.

As a man who came from a blue-collar background, the industrial landscape and working-class population of the Black Country (its name deriving from the smoke and soot of ironworks and foundries in the 19th Century) struck a chord with him. 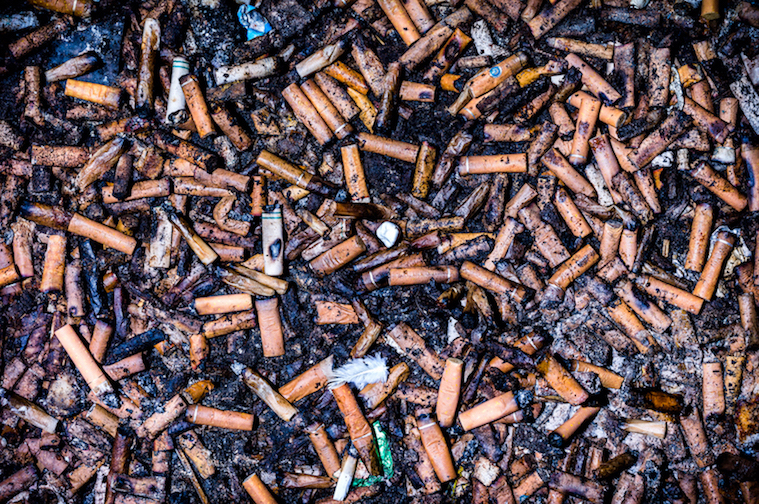 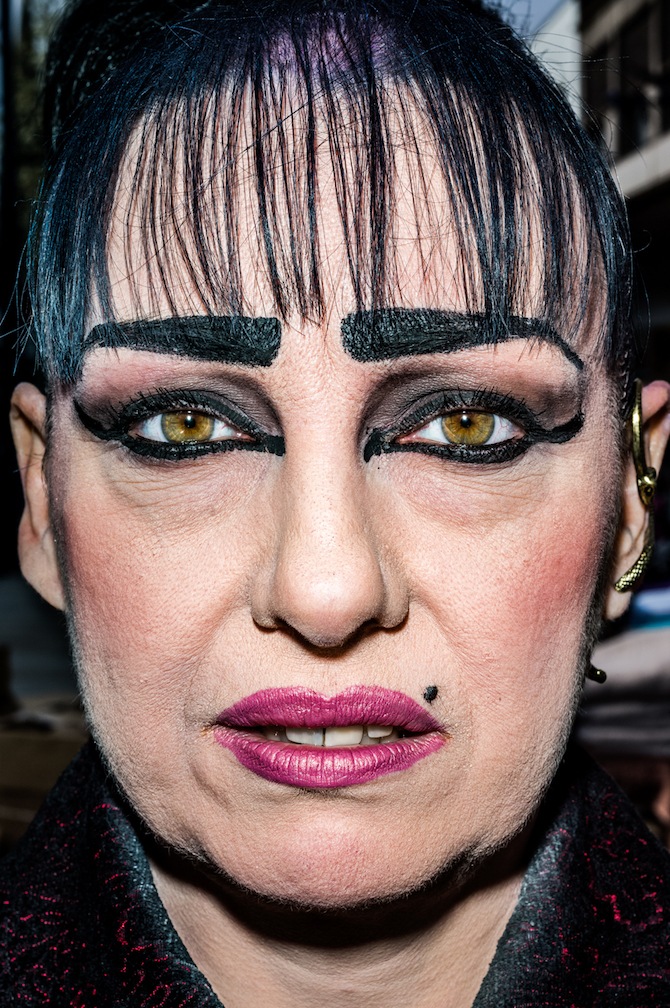 He even ventured inside of these factories. “It was almost like being in Dickensian times. There was a fire on the ground, with molten steel or whatever the hell they do – I was amazed to see that; I was ecstatic,” he says. “I identify because I worked in factories, taking out scrap metal with my father.”

It’s these factory workers, labourers and other people residing on the margins of English society that Gilden was particularly interested in capturing shots of. “My father was a tough guy with a third-grade education, no books in the house,” says Gilden. “So I fit in with them, I know their language, I’m comfortable – and they’re generally comfortable with me.”

But it was also the people and the definition in their faces which formed the perfect subjects for his portraits. “I mean, look at these faces,” he says while pointing at the photographs, as his finger lands on a portrait of a man with a scar on his forehead. “It’s almost like a mask. It’s like if you were doing an archaeological dig and you came across a piece of human pottery.” 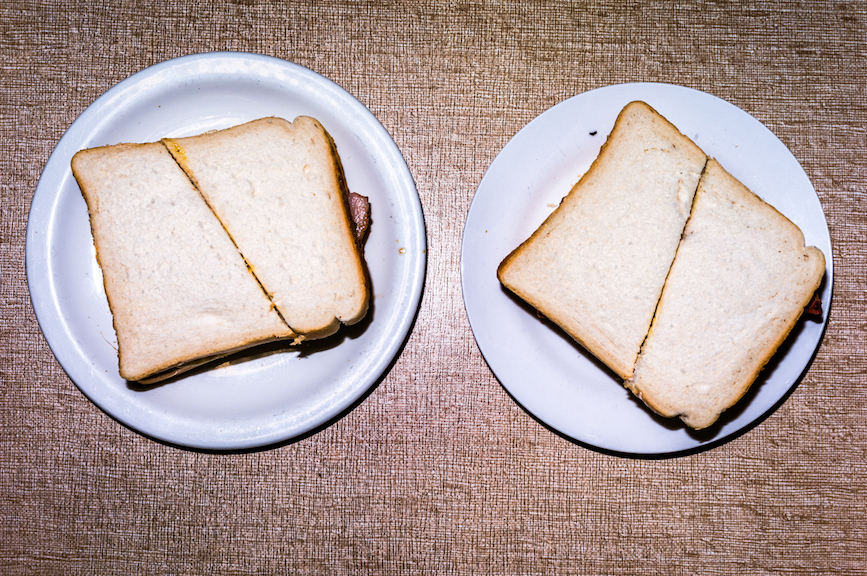 In the mall cafeteria, West Bromwich, 2013 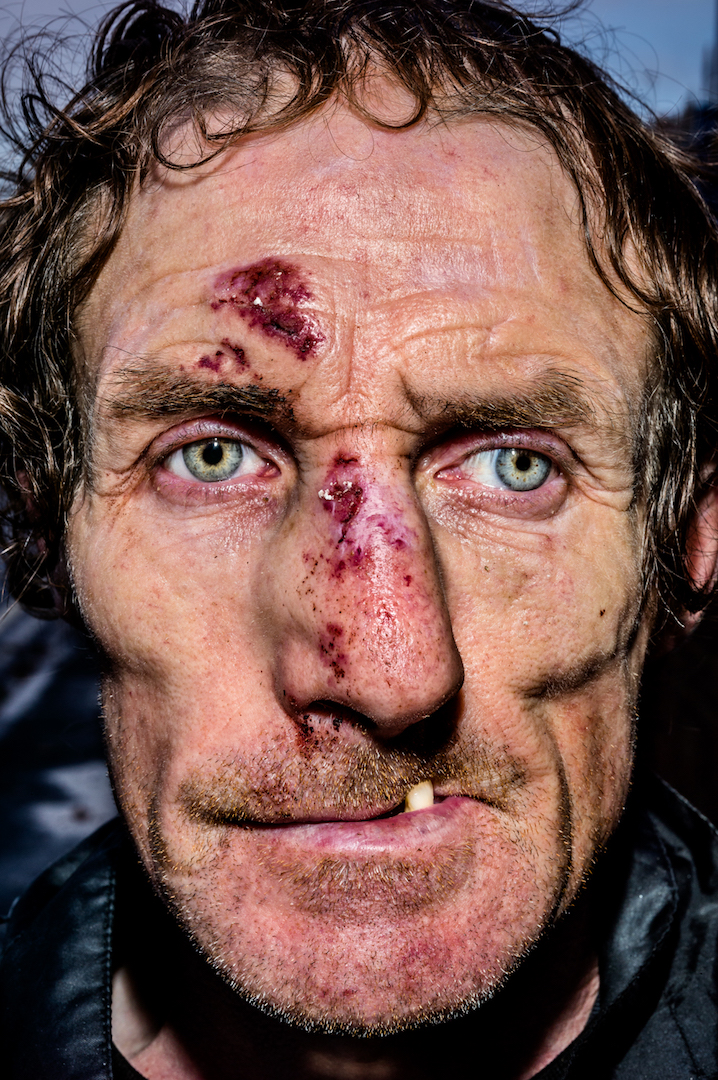 “Everything is a metaphor,” he adds. “I’m always photographing myself.”

This search for himself can be seen everywhere in his photography. The Black Country portraits were taken as a part of his Face series, which also includes the series Only God Can Judge Me, featuring portraits of women affected by homelessness, engaged in sex work and affected by drug addiction in a small town USA. While he sees his father in the men of the West Midlands, those women reminded him of his mother.

“When I started the Face project, I thought that people were left behind,” he explains. “But I started to realise that they’re not left behind – they’re invisible.” 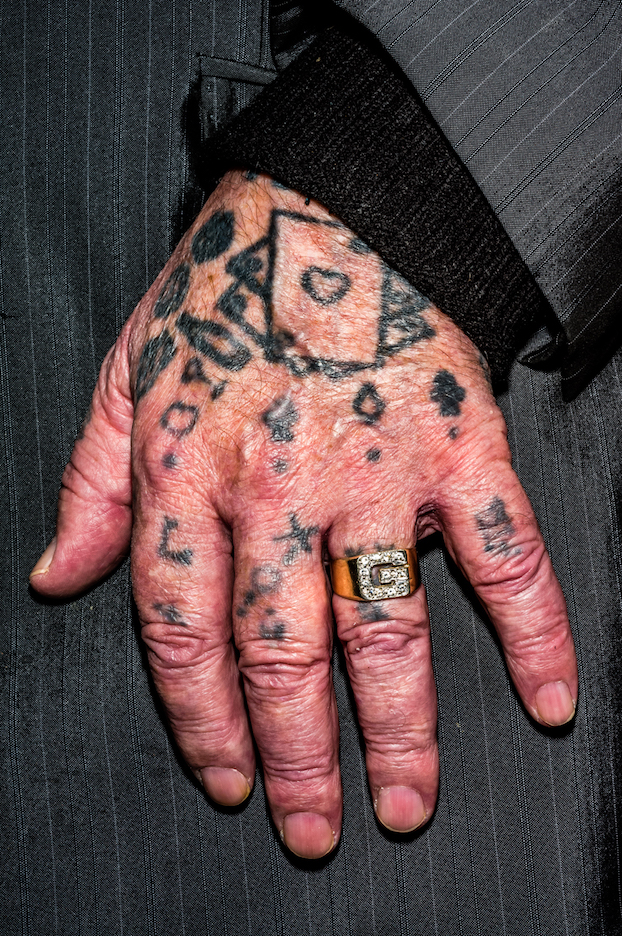 Linkedin
OTHER ARTICLES
Students are being left to languish in unsafe housing, in some cases leading to serious health complications.
A new series of photos by Johny Pitts shines a light on communities and subcultures that have all too often been overlooked.
In the latest instalment of Photographers in Conversation, the creator talks portraiture, platforms and taking inspiration from Little Simz.
Last week, Tower Hamlets council removed its nudity-restricting licensing conditions in a huge win for London’s kink community.
With the virus now a global health emergency, we must take steps to fight misinformation and demand a swift UK-wide vaccine roll out, writes Phil Samba.
After rewriting the indie rulebook with her devastating songs about romantic longing, the singer-songwriter is now imagining a future in which the artist is no longer a product.