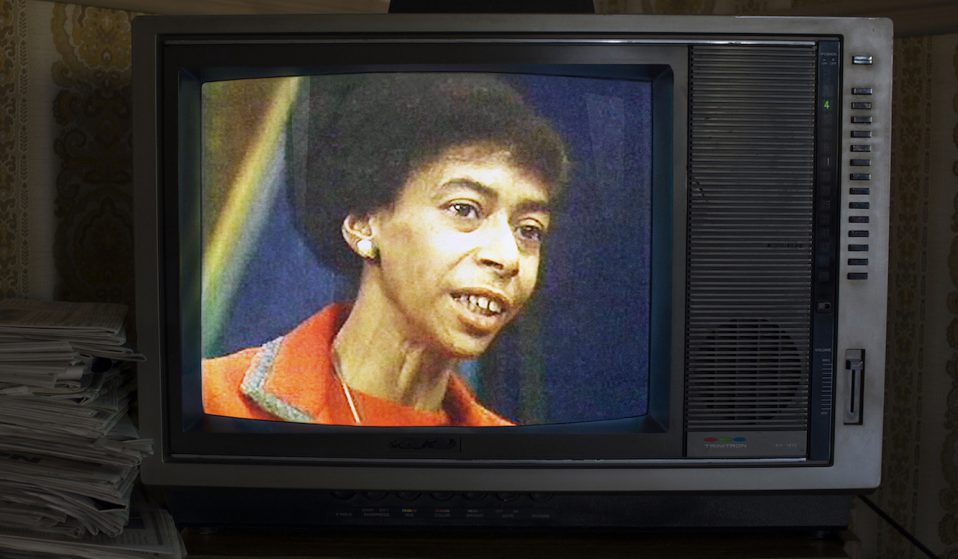 Director Matt Wolf speaks to Huck about his documentary on the elusive Marion Stokes, a radical who recorded over 70,000 tapes worth of TV news.

Director Matt Wolf speaks to Huck about his documentary on the elusive Marion Stokes, a Communist radical who recorded 70,000 tapes worth of TV news as a form of activism.

For 33 years, Philadelphia-resident Marion Stokes recorded the TV 24-hour news day with evangelical zeal. More than 70,000 tapes of footage were amassed, covering everything from the 1979 Iranian hostage crisis to the fall of the Berlin Wall, to 9/11 and the Sandy Hook massacre of December 14, 2012, which played on television as Stokes passed away.

Director Matt Wolf spent five years sifting through Stokes’ colossal archive for Recorder: The Marion Stokes Project – a documentary covering her life, legacy and offering a unique window through which to view history. In a world where we consume news more voraciously than ever before, the film’s recent UK release feels particularly timely.

Some have labelled Stokes a hoarder, but many remember her as an activist and visionary ahead of her time, who archived news to preserve the truth for future generations. It was thanks to her acute awareness of shifts in media and technology that Stokes amassed much of her wealth, buying up shares from as little as seven dollars in Apple when the company was first introduced.

“She is an unusual kind of anti-hero as a Black woman of a certain generation who pursued a project privately outside of the glare of mainstream institutions,” says Wolf. “She did her own thing on very extreme terms.”

Wolf captures the many sides to Stokes’ character, as both an isolated, diligent figure, and an outspoken, Communist radical, told by the people closest to this elusive figure. Huck spoke to Wolf about some of the surprises he encountered searching through the archive, and what we can learn from Stokes’ immense undertaking.

How did you come across Marion Stokes’ story?

The way I come up with film ideas is by doing archival research online. I saw a blog post about this monumental television archive that a woman recorded that had been acquired by the Internet Archive in San Francisco.

I found Marion’s son, Michael [Metelis], and went to go visit him. When I arrived at the building where Marion had lived, I was surprised at how lavish the apartment building was, and when I went inside, there were hundreds of old Macintosh computers in their original boxing.

I went across the street to have lunch at the café, where Marion would have her daily Martini. As we were talking, they [Metelis and Marion’s personal secretary] started to cry. And I realised that this isn’t just an unprecedented archive, it was actually an intense family story. I was inspired to make a film that both tells Marion’s very singular story and the kind of family experience around that, but also to explore the potential of this completely original archive.

Is there a comparable archive to Marion’s out there?

There is a good archive at Vanderbilt University in the US, but it really just focuses on nightly-news broadcasts on primetime television. Marion’s archives 24-hour feeds from multiple networks, so it includes all the commercials and talk shows and public service announcements and local news. All of that material is lost in the trashcan of history, but Marion remarkably captured that stuff.

The networks – at least in the US – weren’t saving the news. This is before the digital age, when everything went on to hard drives and tapes, which take up physical space, are expensive and were recorded over. So I think Marion understood, either literally or in an intuitive sense, that this history was being lost and that somebody had to save it.

What are some of the parts of Marion’s archive that really stick out in your memory as particularly significant or rare?

When I was screening through these tapes – most of which were six to eight hours long – I would find incredible stuff that you could never really know to search for. Things like a news segment with the ‘President of the anti-nostalgia association for the advancement of time’ [a group that believes America is too focused on the past] or the pieces of news that feature figures from the Trump administration who are in politics now. So there’s a great historical irony to some of this material as well. 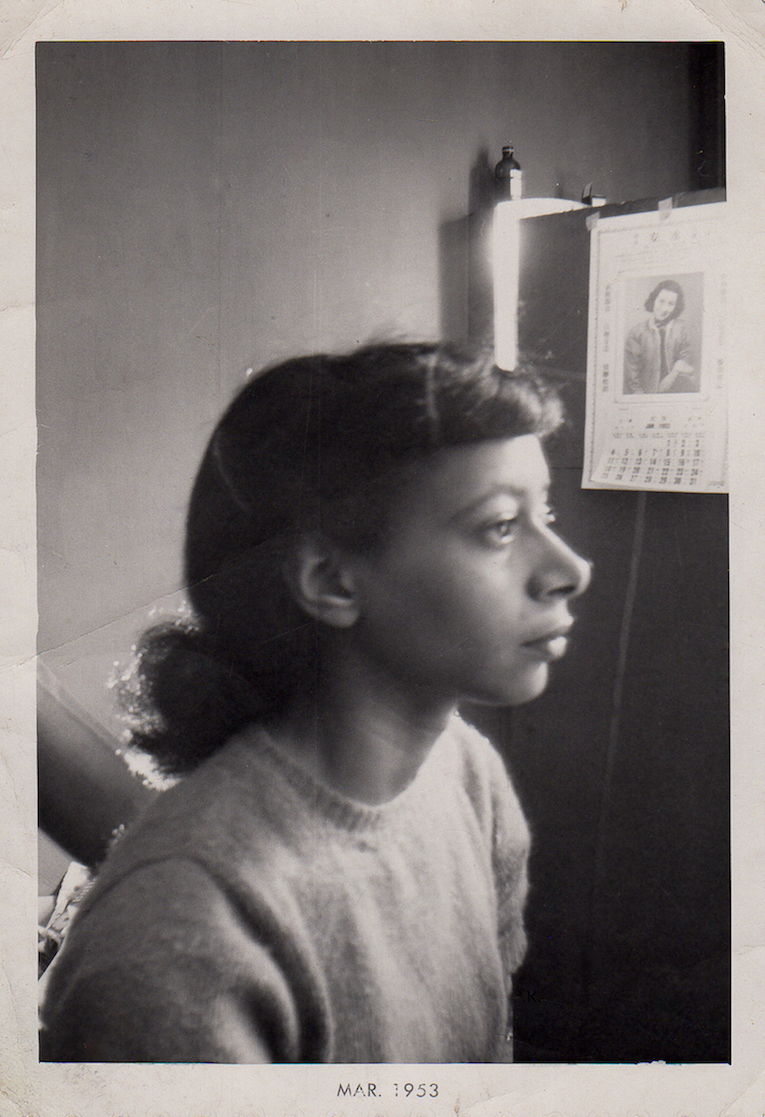 How did you get to a place where Marion’s son, Michael Metelis, was able to speak so candidly about his mother on camera?

He was the person who had to take care of all of his mother’s possessions and things after she died, which was a monumental task. But he also was looking after her legacy, and he had a complicated relationship with her, to say the least.

So, as we were working together on a more practical level to access materials, we built a relationship, and I came to understand all the work he had done on himself to make sense of and resolve his relationship to this complicated woman, and I think there was something cathartic for him to share his experience and to tell that story.

When you go through a difficult and trying family experience, I think it’s probably nice to find meaning in it, as opposed to just having this experience that nobody else might understand.

What do you think Marion would make of our current moment?

I think – as somebody who is such a keen observer of the cycles of history – that she wouldn’t be surprised that politics, and its intrinsic connection to the media, has been building towards the crisis we face today, in which ideological cable news outlets gave rise to a reality television star to be a kind of fascist leader who would stoke white supremacy. 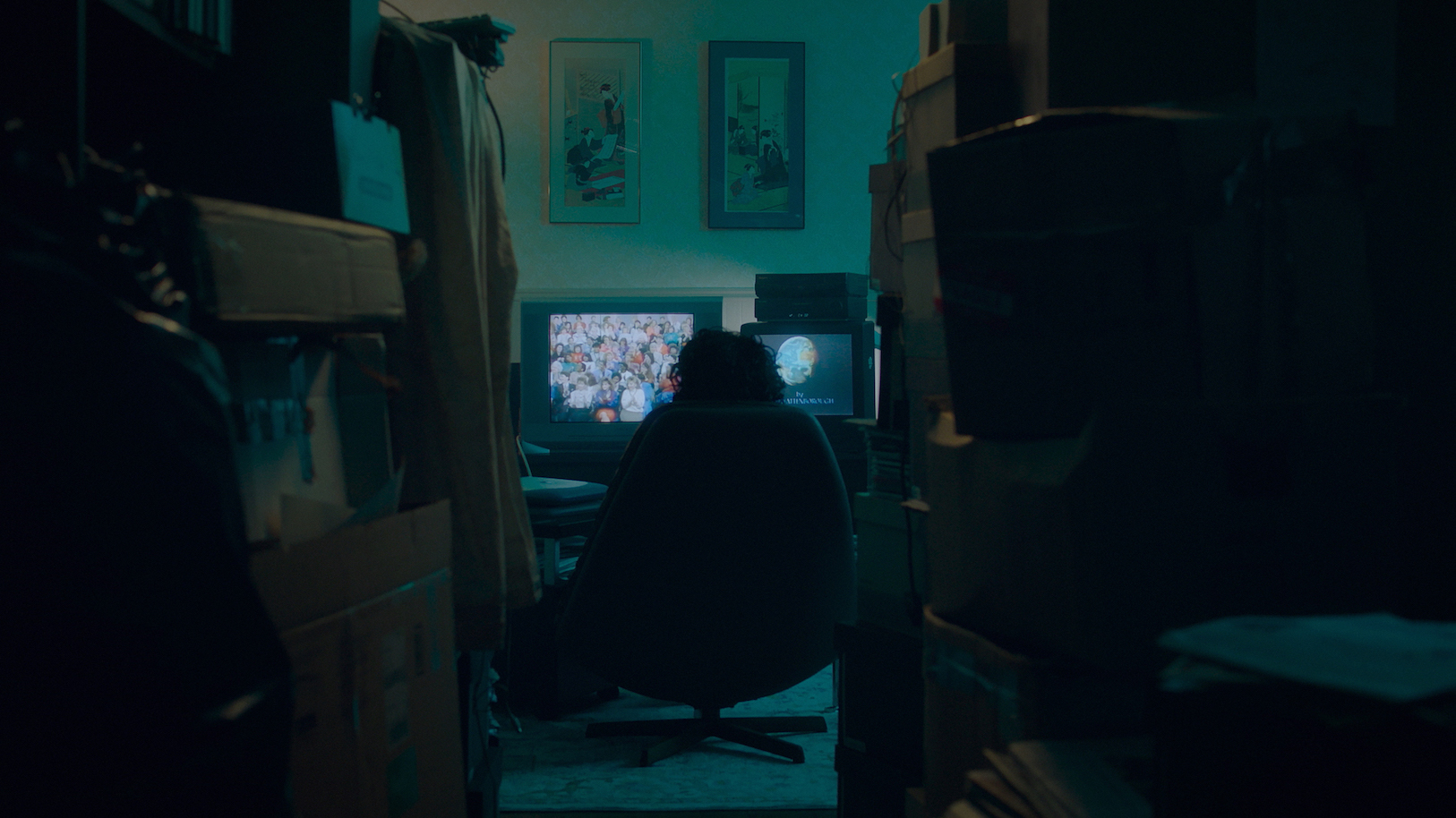 Marion was already quarantining for decades in a sense with her husband, John [Stokes] and with the recent election, like her, so many of have been glued to the TV. If anything, we have more empathy for her experience of the world. But in terms of the political conditions, and circumstances that led to this, I don’t think she would be surprised. I think it would feel like the natural result of the things she had been observing for decades.

Do you think of Marion as born in the wrong generation, because she was ahead of her time in so many ways?

No, I don’t think so. I think she was a futurist in a very unconventional sense, and we always need people to be imagining alternative futures or to be speculating on where the world might be going in every generation.

What is the most vital lesson we can learn from Marion’s relationship with news and media?

What I take away is that we have to resist the erasure of history. And that’s happening around us all the time, whether it’s through gentrification and tearing down buildings or closing small businesses, or the personal artefacts and materials of somebody who is lesser known that are thrown away. There are so many important histories that are lost or that are vanishing. 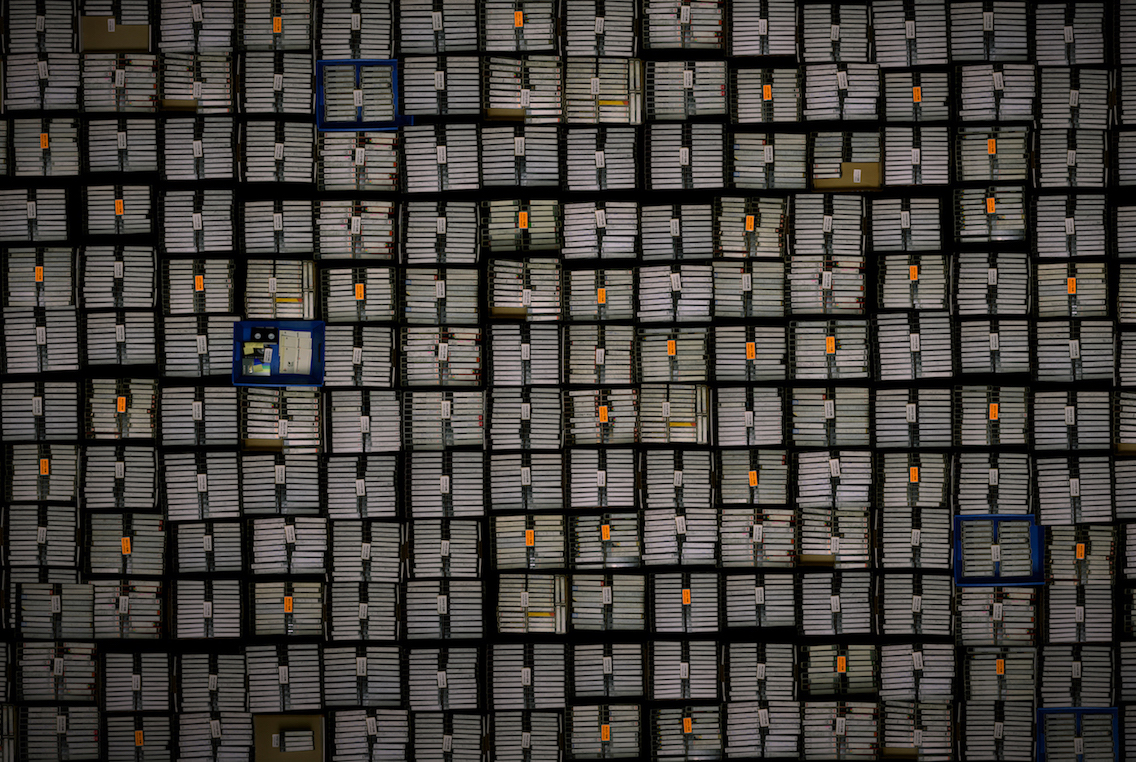 Recorder: The Marion Stokes Project is out now on digital platforms.

Linkedin
RELATED ARTICLES
OTHER ARTICLES
Birdy Chu reflects on documenting the historic moment in which the territory was formally passed back from the UK to China.
With skyrocketing rents, packed out viewings, bidding wars and more, renting in London has never been harder.
A new project is documenting formerly incarcerated people as they transition back into civilian life.
Financial turmoil is pushing people who work in the sex industry into more dangerous and desperate situations as a means of survival.
A group of young Palestinians have found temporary freedom in the act of parkour, reimagining wreckage and ruins as a series of high-octane playgrounds.
Thousands attended the annual event this year to wheelie through the city and call for ‘knives down, bikes up’.