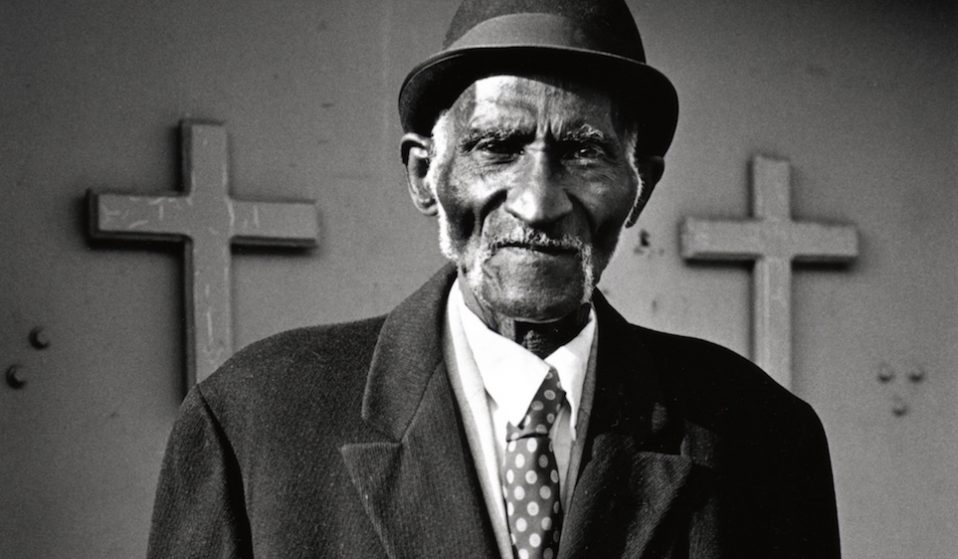 Photographer Martine Barrat remembers New York at the height of the crack and AIDS epidemics and the communities fighting to survive.

Photographer Martine Barrat remembers New York at the height of the crack and AIDS epidemics and the dignity of communities fighting to survive.

Hailing from France, Martine Barrat got her start as a dancer working with Pink Floyd and Soft Machine. After travelling to Edinburgh for the International Dance Festival, she met Ellen Stewarr – director of La MaMa Experimental Theater on New York’s Lower East Side.

“She offered me a ticket to come to the city, with my son, to dance with her company,” Barrat recalls. In June 1968, she arrived and made the city her home, settling into Harlem before moving to the South Bronx during the height of white flight.

With a group of jazz musicians, Barrat co-created the Human Arts Ensemble – a collective working with children staging street performances and running video and music workshops.

“I wasn’t trying to be a photographer,” Barrat says. “Two incredible philosophers Gilles Deleuze and Felix Guattari gave me a video camera saying we should document the events we were creating at La Mama every day with the kids from all over the city. This, I loved.” 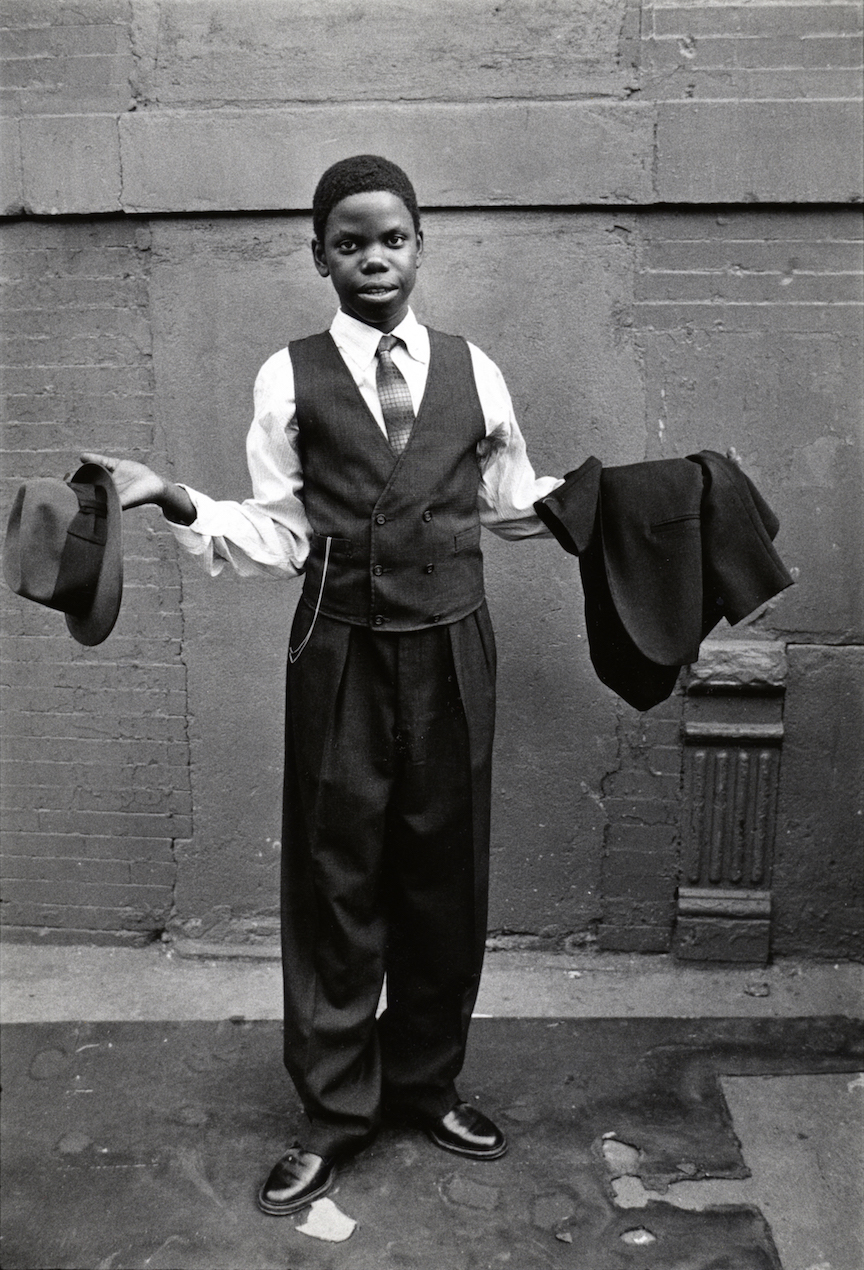 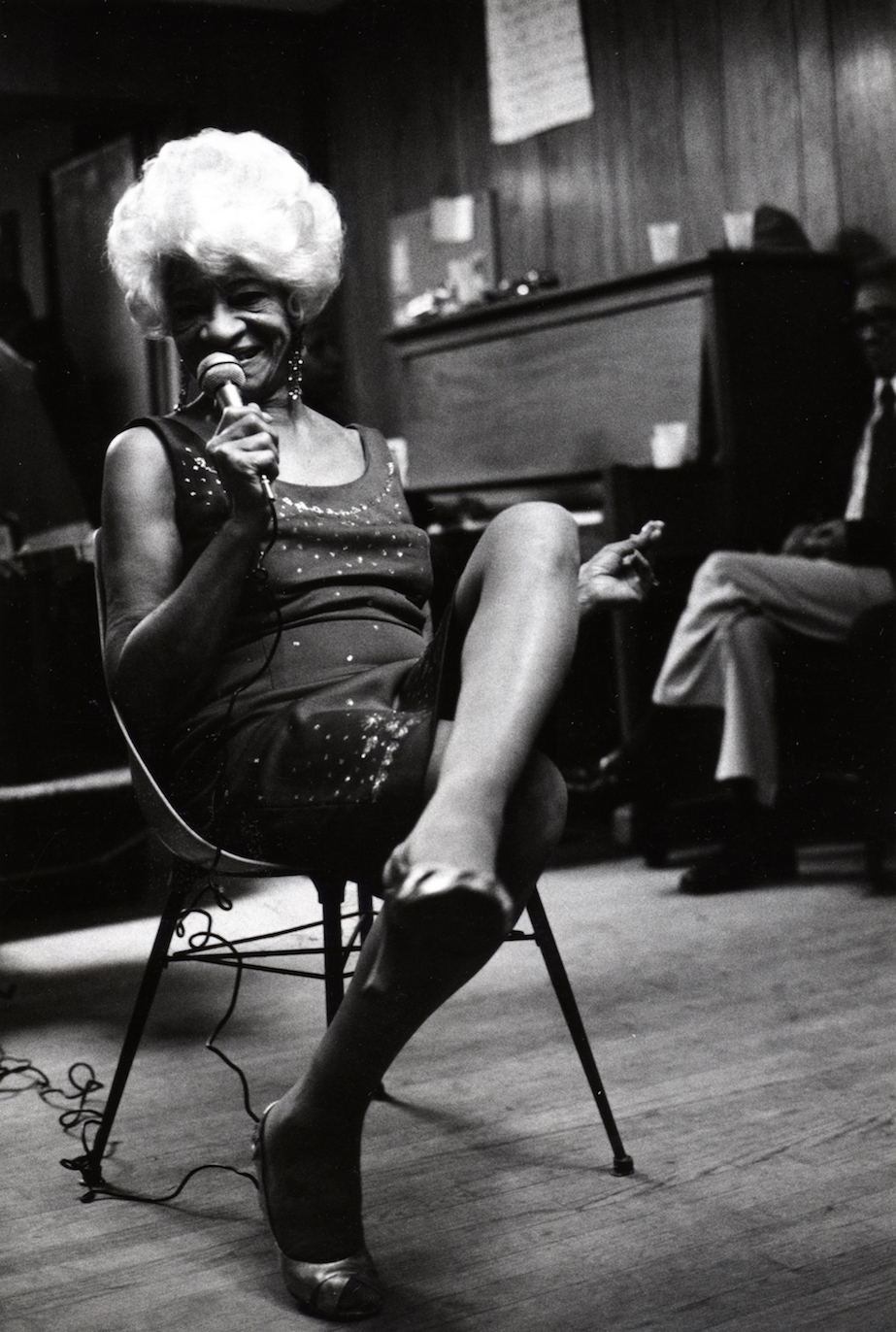 One night, Barrat brought her video equipment to a train platform in the South Bronx to film a local gang. “They had planned to rob me, but thought I was so funny and brave, they took me to the basement of a building and we filmed all night.”

Barrat continued on the project for many years. The video was first screened at the Whitney Museum of American Art in 1978, then taken to Italy by famed film director Bernardo Bertolucci, where it aired on prime-time television.

Then one night, people broke into Barrat’s apartment and stole her video camera. “I was devastated. I had no money. The next day a group of the gang members appeared at my door with a gift — it was a Leica. This is when I started to do still photographs.”

A selection of these works, now on view in Martine Barrat: 1979-1993 takes us to Harlem and the South Bronx when “benign neglect” gave way to the twin plagues of crack and AIDS, further devastating the community. But Barrat’s photographs honour the beauty and dignity of the people in their fight to survive, creating an indelible portrait of the times. 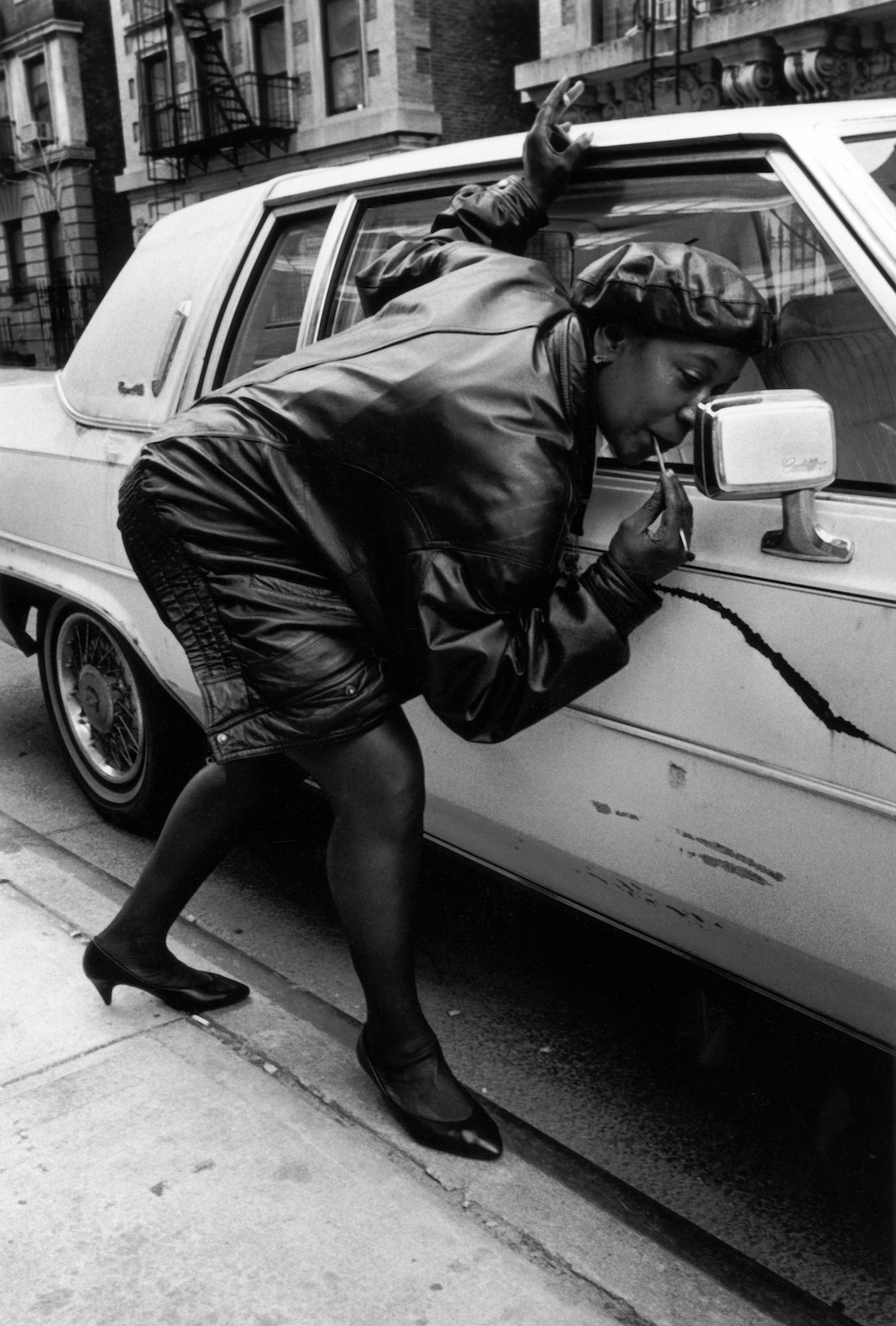 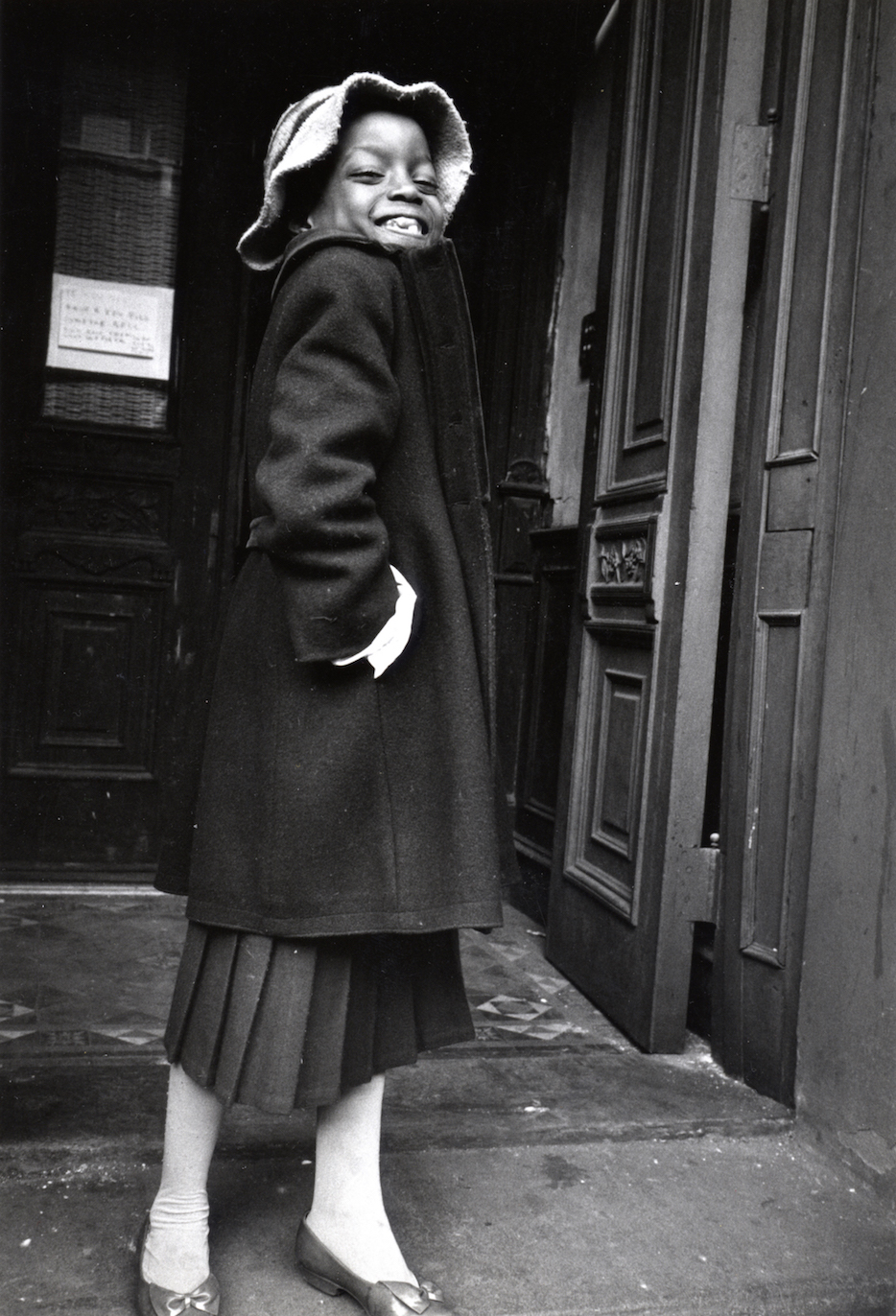 Lifelong friend Gordon Parks said of Barrat: “Her undying dedication to its people, their moods, and the way of life is difficult to comprehend. Without doubt, she travels a hard road every day of her experience, embracing people who the world seems to have forgotten. And daily the most forlorn of them come to seek her warmth and cherish her friendship.”

Of Parks, Barrat says: “He showed me a lot, not through language but just by looking. He showed me how to listen to my heart, not words, and be true to life through the photographs.”

Unlike many street photographers, Barrat is an insider documenting her world. “This is where I live. It is on these streets that I am the happiest. I’ve tried to remain true to the way my subjects live, with love and respect. It’s wonderful to look back at these photographs and see how much love has passed through my life.” 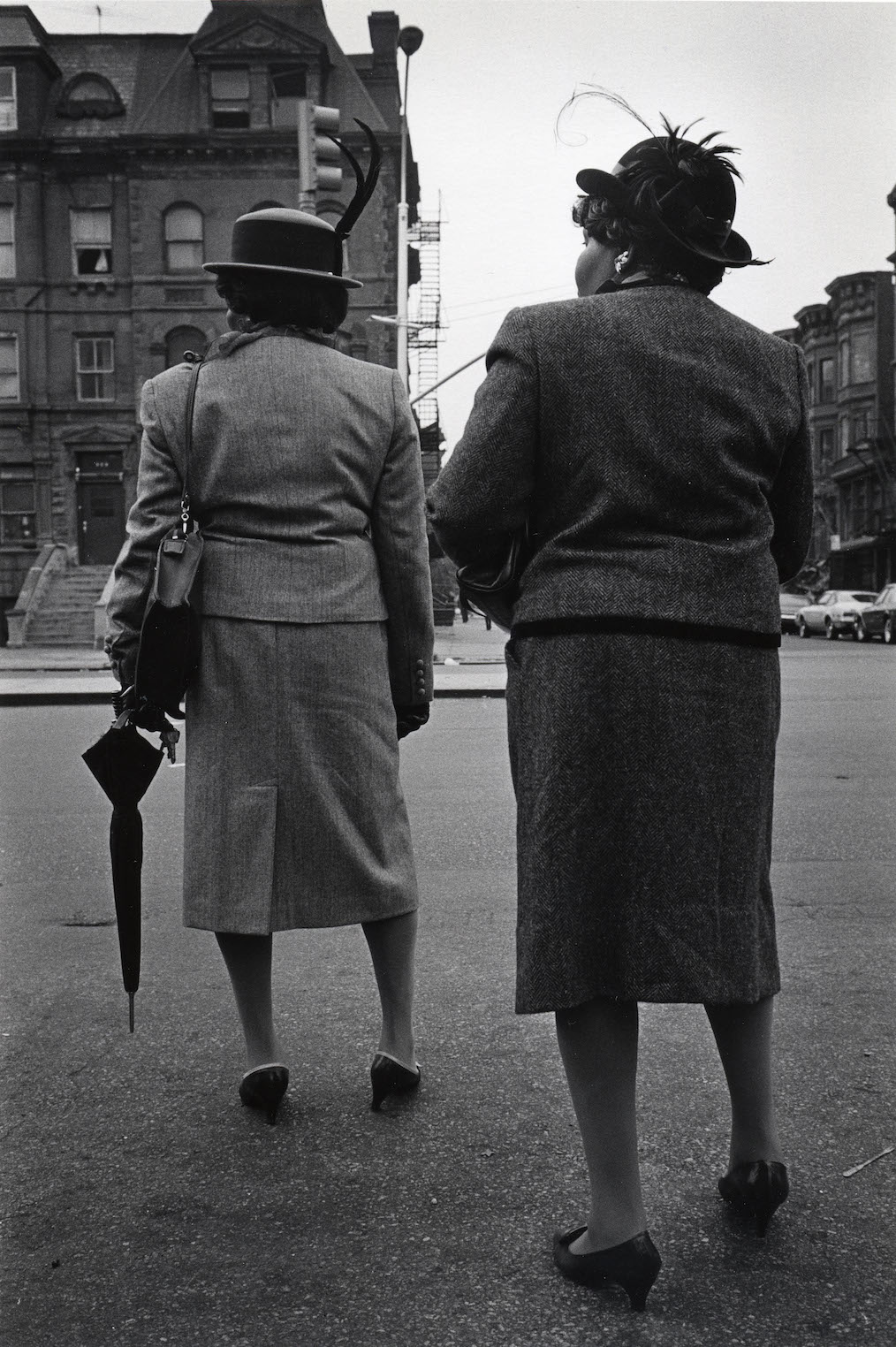 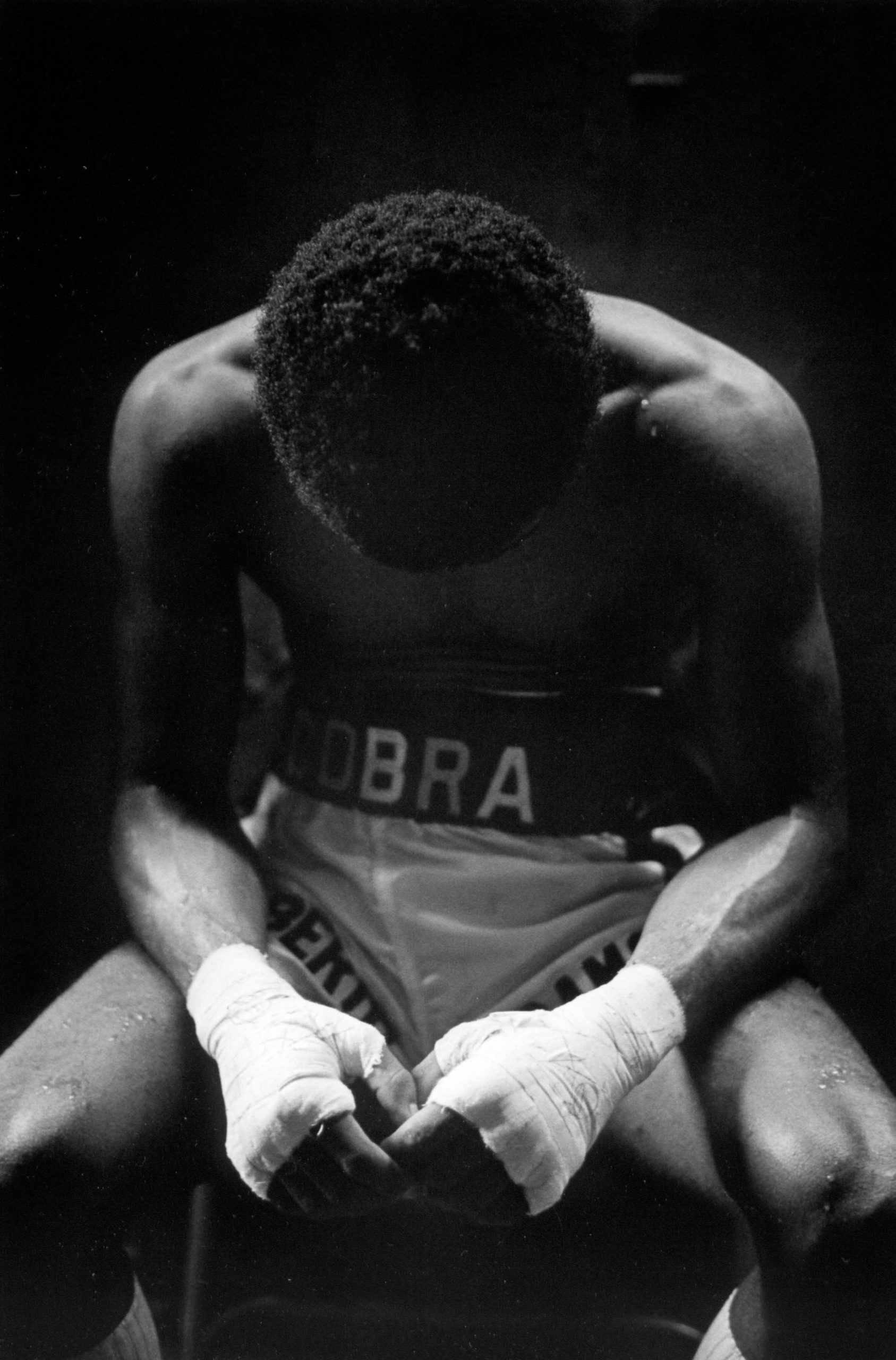 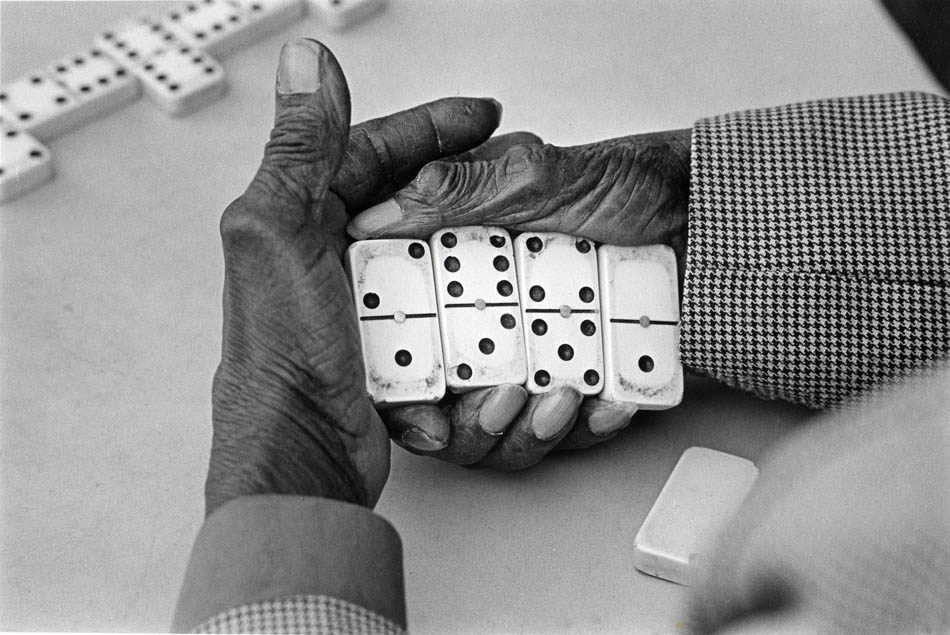 Linkedin
RELATED ARTICLES
OTHER ARTICLES
After a two-year hiatus and a new album, the Nigerian artist is riding high. Now, he wants to bring his alternative, genre-bending sound to the world.
Campaigners reflect on what the supreme court’s decision to allow buffer zones in NI means for the future of reproductive rights in the UK.
The pro skateboarder withdrew from the 2020 Olympic Games so he could come out as trans. Now, he’s hoping to encourage others to live as their authentic selves – within the sport and beyond.
Jeffrey Henson Scales intimate portraits and protest images of the BPP and its leaders offer a rare insight into organisation at a time of societal upheaval.
Activists and campaigners are fighting back against new laws that would seriously undermine the ability to take industrial action, calling it an attack on fundamental workers' rights.
Photographer Sean Maung reflects on documenting a small town in Pennsylvania afflicted by high levels of unemployment, poverty, violence, crime, and addiction.