Art & Culture / Vintage portraits of Illinois students in the 1970s 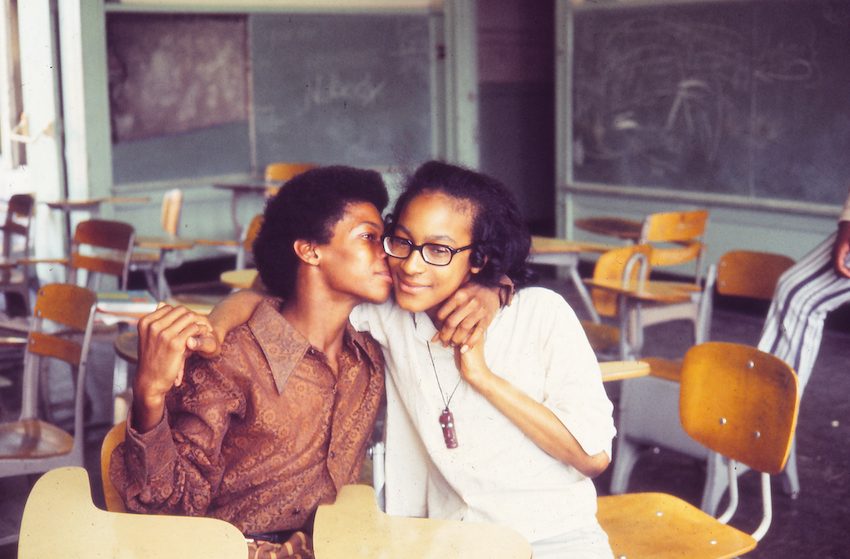 The year was 1968, a time of massive political and cultural change. After completing his second year of grad school in biochemistry, Alan Moss, then 24, attended the Democratic National Convention in Chicago as an alternate delegate for Eugene McCarthy.

After witnessing the conflict between Vietnam War protestors and the National Guard, Moss had a change of heart. “I lost all interest in spending my time in a lab, shielded from the real world,” he recalls. 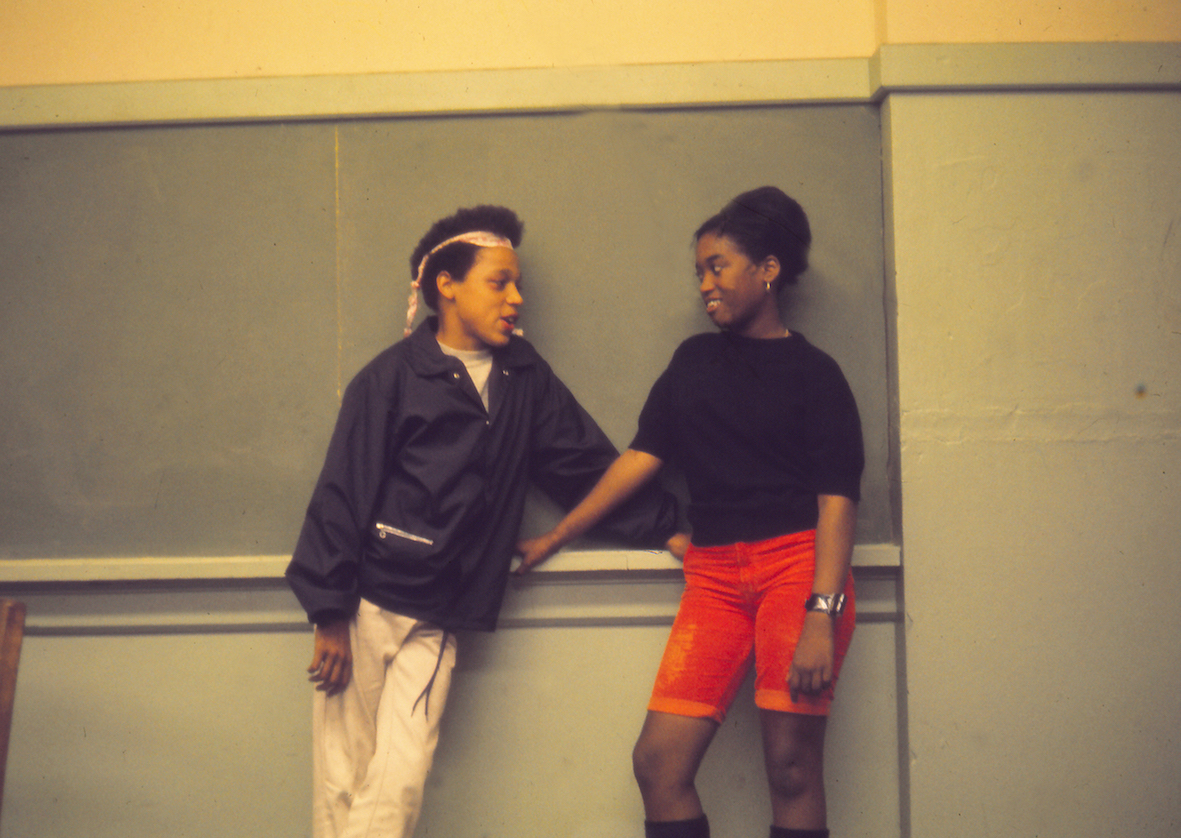 Classified 1A (eminently draftable), Moss had one last chance to defer: teach in a distressed school system. He moved to St. Louis, Missouri, to accompany his girlfriend entering a Masters program there. Although Missouri required a teaching certificate, Illinois did not, so Moss secured a position in East St. Louis, located just on the other side of the Mississippi River.

Originally established as a working-class community home to predominantly German immigrants, East St. Louis was abandoned en masse when white residents took flight after the arrival of Black Southerners during the Great Migration.

With the loss of its tax base, the city’s infrastructure fell apart. “Many of the streets were unpaved, buildings crumbled, and poverty reigned,” Moss says. “Families lived in shacks, had no running water, and were totally impoverished. There were few, if any, avenues out.” 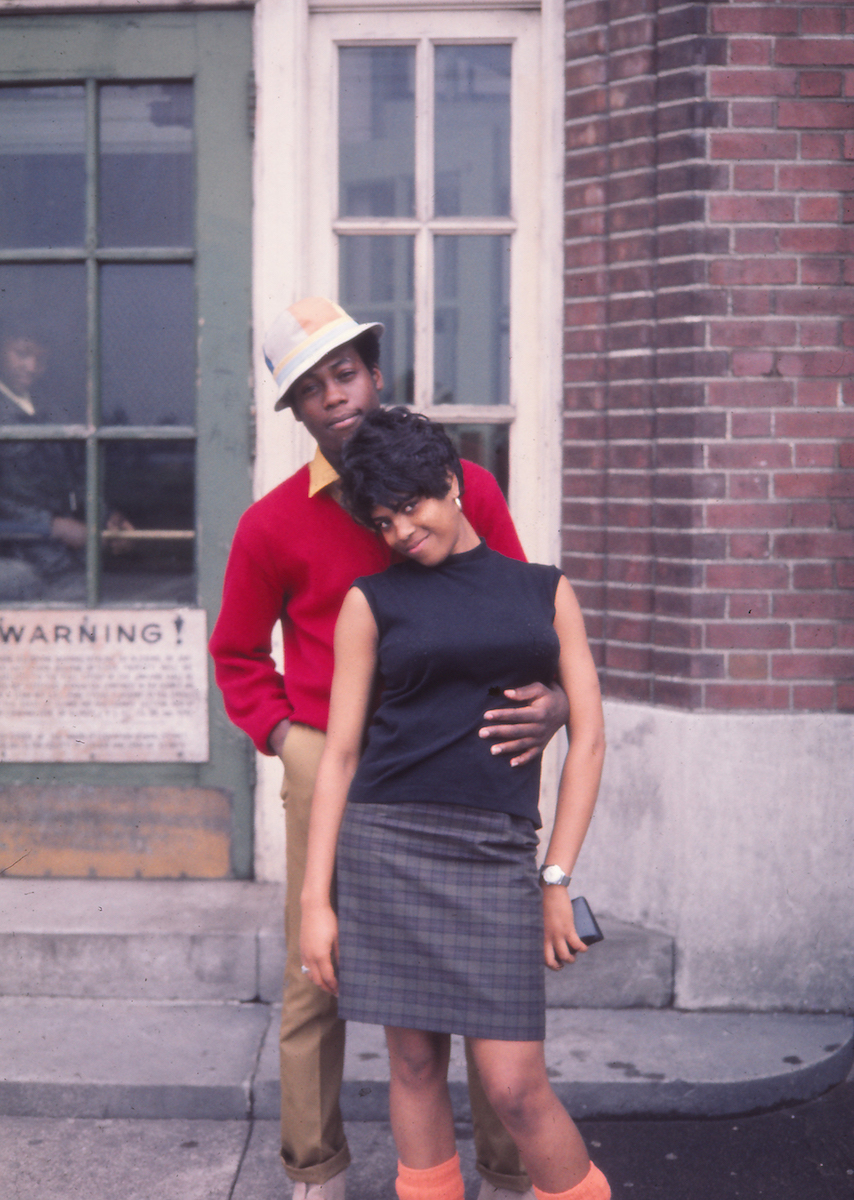 Moss taught math at Hughes-Quinn Junior High, home to 1,000 Black students and 110 staff – five of whom, including himself, were white. “I knew nothing about teaching and naively thought I could handle anything,” Moss recalls.

But the situation was dire. “Teachers weren’t there to teach – they were there to ‘keep the peace,’” he says. “The library had few books, all of them aged and irrelevant. The textbooks were torn up and out of date. There were no teaching supplies. None of the students were at or even near grade level. It was a working assumption that these kids couldn’t or didn’t want to learn.”

Moss quickly realised how wrong such assumptions were, engaging the students in lively discussions of algebra. “These kids, who had never really been taught math before, were clamouring to be chosen to go to the board and solve problems,” he recalls. 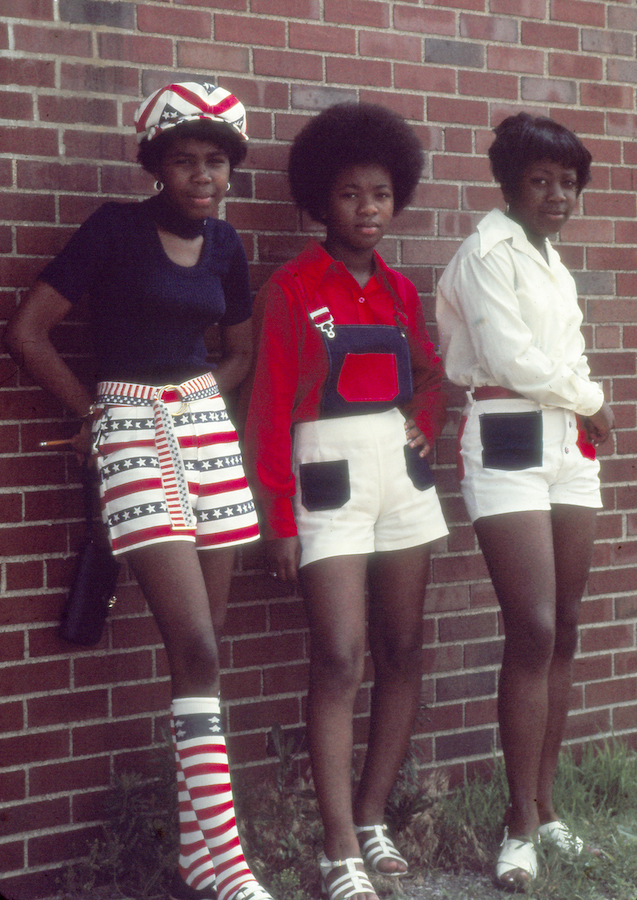 In 1970, Moss bought a Nikkormat SKR with a 85mm portrait lens and brought it to school to photograph his students. “They loved it,” he says. “As soon as I aimed the camera at them, they stopped whatever they were doing and looked straight into the lens. There was no holding back. They were naturals.”

As fate would have it, Moss’s neighbour worked as a photographer for the Coast Guard, and arranged to have him film developed and printed. “I shared many shots with the students and they loved to see how they looked. This resulted in more students wanting to be photographed,” he says.

For half a century, Moss carried and cherished these images from his youth. Soon after Moss’s daughter suggested he set up an Instagram feed, Black Archives shared his work, which led Moss to reconnect with his students, now parents and grandparents in their own right. 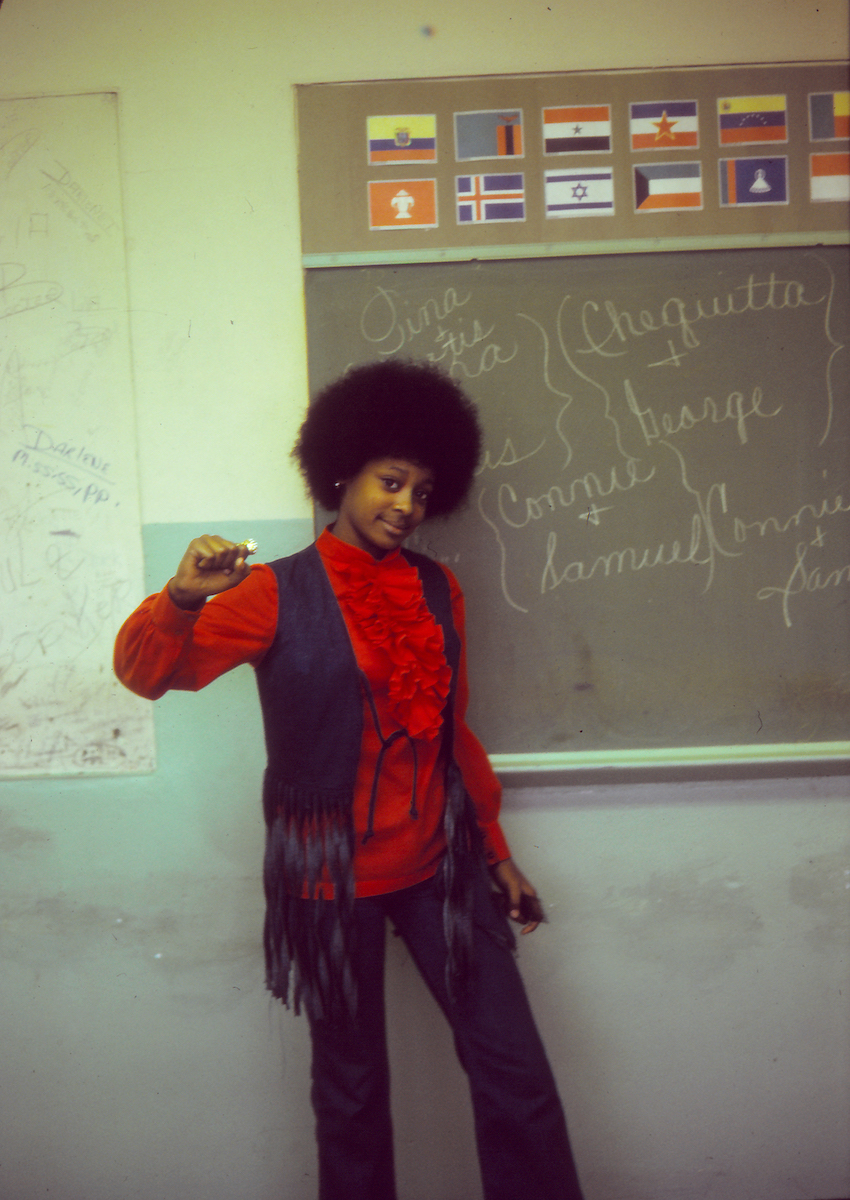 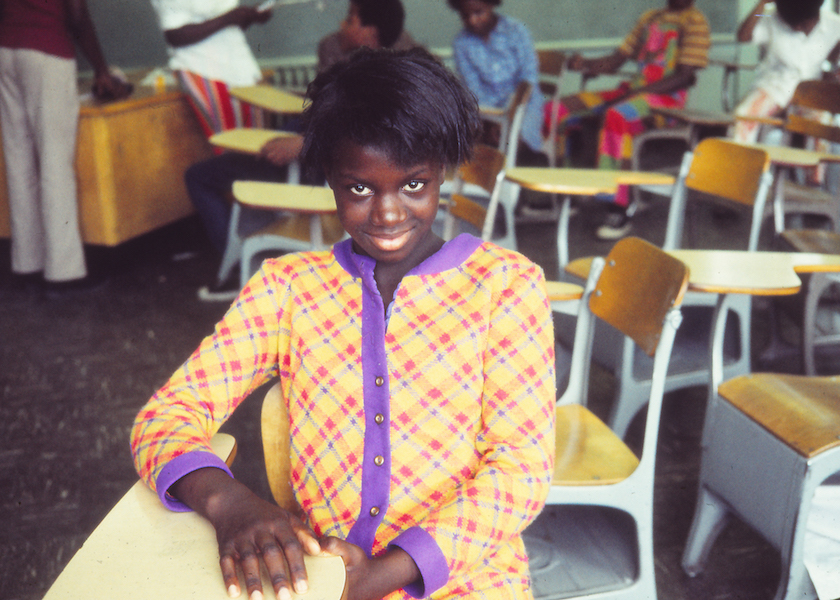 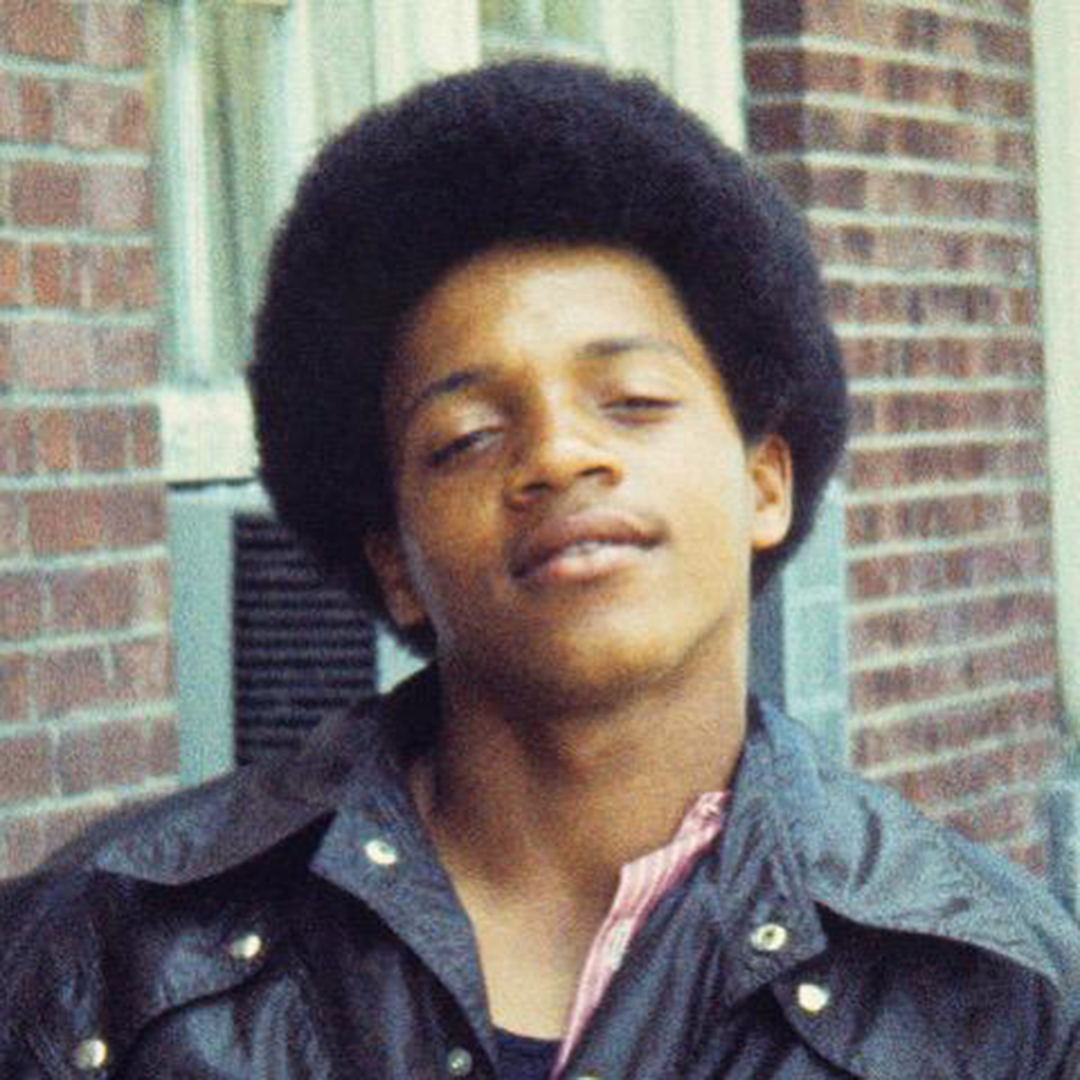 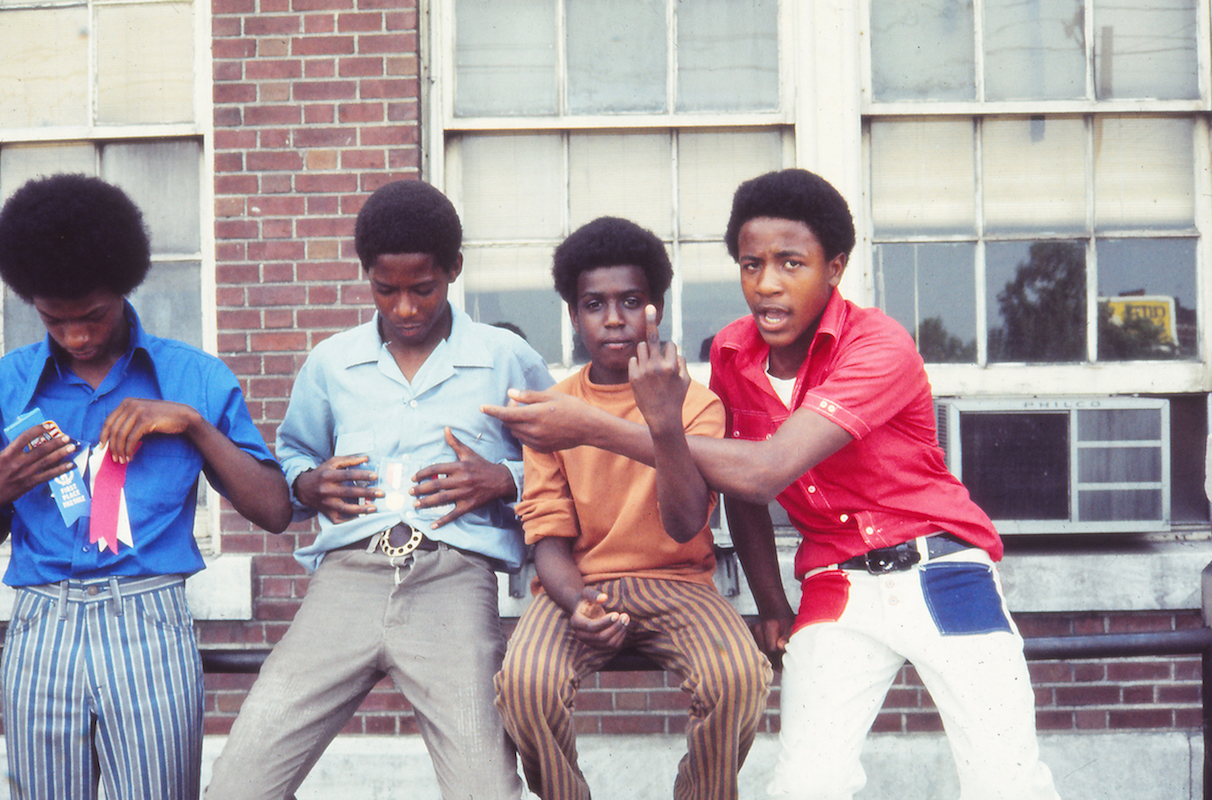 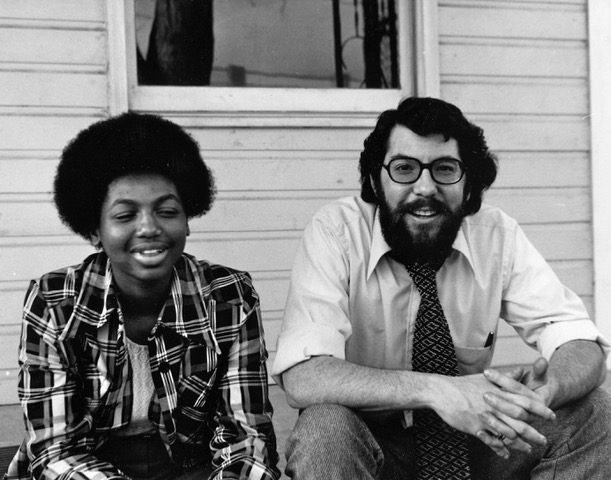 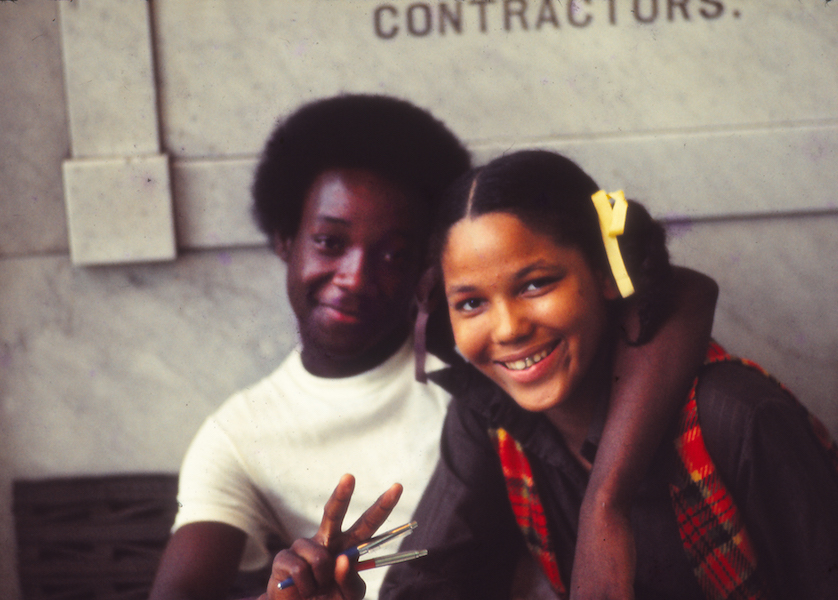 Linkedin
RELATED ARTICLES
OTHER ARTICLES
Following the release of his latest album God Don’t Make Mistakes, the rapper talks horror villains, police brutality and being unafraid to show his vulnerable side.
Writers Matt Foot and Morag Livingstone explore how four decades of collusion between the government and the police have slowly eroded our right to protest.
The revered showbiz chronicler recalls his journalistic beginnings, documenting subcultural scraps in the ’80s.
The situation in Afghanistan remains dire, with many groups facing persecution at the hands of the Taliban.
Following the success of her debut novel, the Tottenham native is restating her commitment to the place that made her.
After news broke last week around an expected reversal of the 1973 landmark law that made abortion legal in the US, protestors gathered in the UK in support of American women.