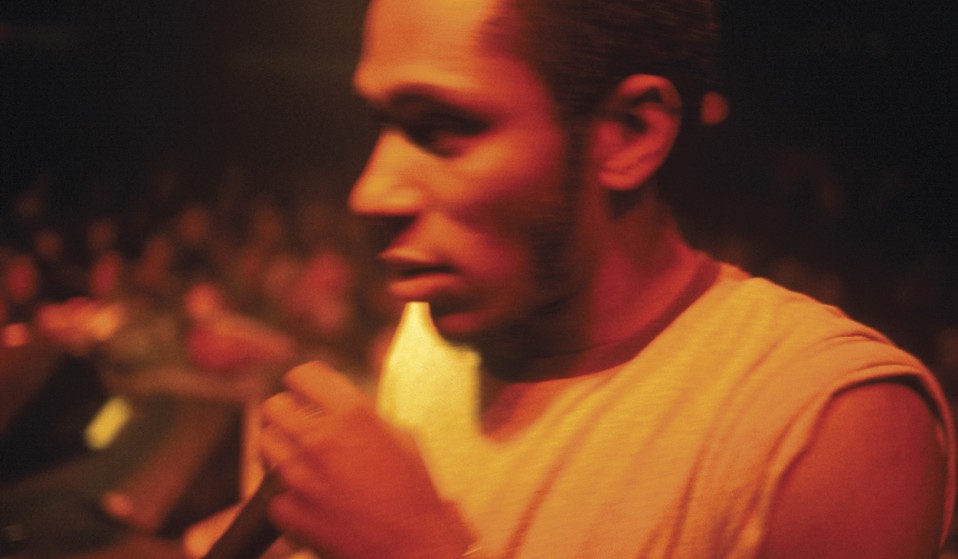 The artist formerly known as Mos Def rounds off a week of bad headlines by releasing an audio message on Kanye West's official site where he announces his apparent retirement. Also plugs Swish.

The artist formerly known as Mos Def rounds off a week of bad headlines by releasing an audio message on Kanye West's official site where he announces his apparent retirement. Also plugs Swish.

the artist formerly known as Mos Def, has announced his retirement from the entertainment industry. In a ten-minute audio message posted on the official site of his regular collaborator Kanye West, Bey freestyles about his recent legal troubles and his future plans.

It’s been an unusual couple of weeks for the artist, who was arrested while trying to leave his adopted home of Cape Town using a ‘world passport.’ Cape Town authorities declined to accept the passport, a controversial form of I.D. largely unrecognised by most major countries, and favoured by the likes of Julian Assange and Edward Snowden. The authorities have also accused Bey and his family of living in the country on expired tourist visas, and have demanded they immediately leave, along with threatening a potential ban from the country for five years.

Bey uses the audio recording to freestyle a rap protesting his innocence, reciting “I’ve committed no crime, any place / Why these police up in my face? / Why they raiding my place? / Why don’t I feel safe? / This is not an expression of fear / This is just to make things clear.” 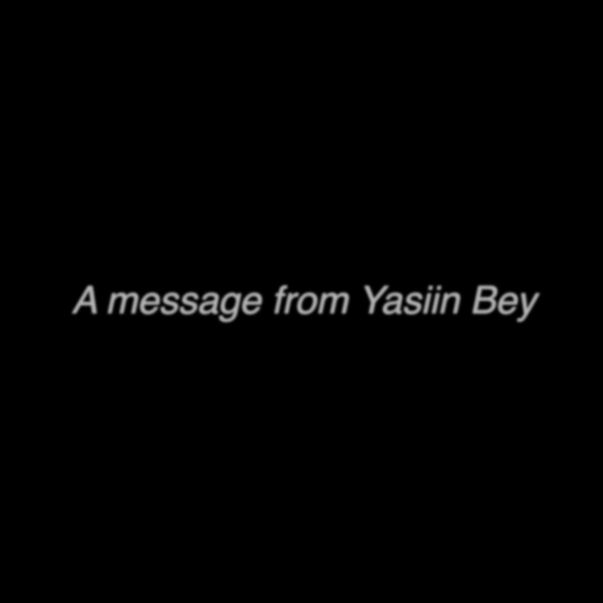 After namechecking tracks from Kanye West’s new LP, he then defends his passport and criticises the Cape Town authorities for making false and unlawful statements against him and his family. He also states his suspicions that “political motivations” were behind his detainment.

He then goes on to announce his “…retirement from the music recording industry as it is currently assembled today, and also from Hollywood effective immediately.” He continues, “I will be releasing my final album this year, and that’s that. Peace to all, fear of none, thank everyone for their time. Much success to you, even if you wish me the opposite, as Nas said. I’m on the side of the right, so people can wish all they want.”

News of Bey’s retirement is a bummer, but it really ought to come prefaced with use of the word ‘alleged’. In an age of LCD Soundsystem reunions and endless farewell tours for seasoned divas like Barbra Streisand, you never can be sure. Hell, remember when Jay-Z was planning an early exit after 2003’s Black Album? We all know how that went.

Listen to the full audio at KanyeWest.com

Linkedin
RELATED ARTICLES
OTHER ARTICLES
The hashtag #selfharm is censored on TikTok, but that hasn’t stopped users from speaking out about their experiences.
A new exhibition celebrates one of the most pioneering photographers to have lived, whose work captured the complex realities for Black Americans between the ’40s and ’70s.
During the second wave of the pandemic, it was revealed that Covid patients with learning disabilities were given DNR notices. While shocking, the news spoke to a long history of sacrifices disproportionately falling on the shoulders of disabled people.
Mohamad Abdouni discusses his new book documenting the untold stories of 11 trans women living in Beirut, which rewrites the queer history of a war-torn city.
A new exhibition brings together lesser-seen works from the archive of Leni Sinclar, which chronicle Detroit‘s counterculture and struggles for justice.
Last summer saw a string of raucous outdoor gigs in Los Angeles – critics say they’re being reckless, but they claim they’re just keeping their scene alive.