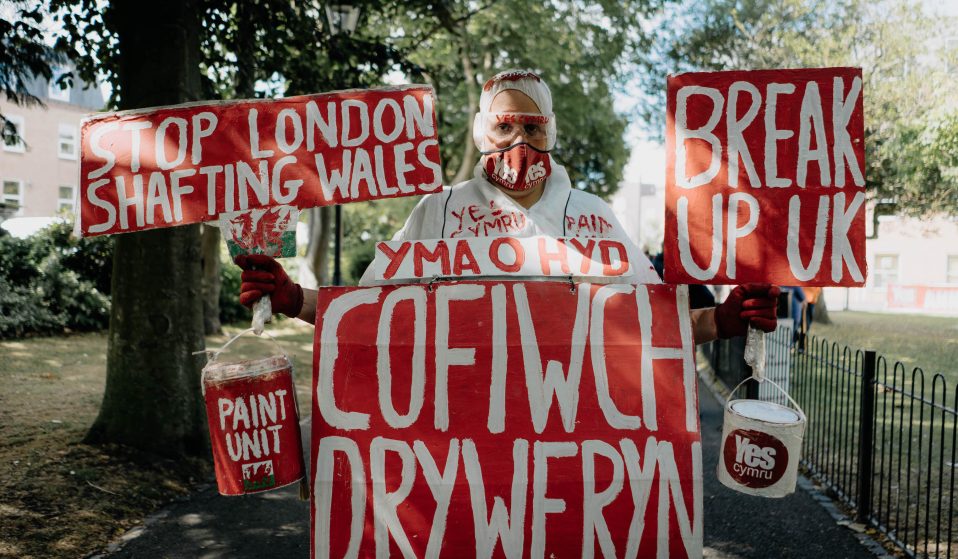 The movement calling for an independent Wales has gained renewed confidence in recent years.

This year’s march saw supporters come together amid renewed confidence in the movement calling for an independent Wales.

Earlier this month (2 July), thousands of people took part in a rally in Wrexham calling for Welsh independence.

The event, led by movement All Under One Banner (AUOB), Yes Cymru and Indy Fest Wrexham, is the fourth march to be held in support of Welsh independence, following rallies in Cardiff, Caernarfon and Merthyr Tydfil in 2019. The Wrexham march should have taken place in 2020 but had to be postponed due to the pandemic. AUOB claimed between 6,000 and 8,000 people attended the march.

The question of Welsh independence has been gaining traction over recent years. After the Scottish government’s 2017 announcement of its plans to hold another referendum, Plaid Cymru’s then leader Leanne Wood called for a “national debate” on Wales’ constitutional future. She argued that Welsh independence should be considered as part of such a debate, given the possibility of Scotland leaving the UK.

Supporters at the march said interest in independence for Wales had grown over the pandemic in response to the UK government at Westminster’s catastrophic handling of coronavirus. In fact, a 2021 survey indicated that nearly 40 per cent of people in Wales are in favour of independence – the highest levels of support ever recorded.

Nonetheless, in the 2021 Welsh Senedd elections, the momentum for Welsh Independence appeared to have slowed. Welsh voters awarded Welsh Labour an outright majority, and the pro-independence party, Plaid Cymru, recorded disappointing results. This means that the issue of independence is unlikely to be on the agenda until the next elections in 2026.

But this has done little to dampen the spirits of the thousands of attendees at the Wrexham rally who made an impassioned cry for a “divorce” and “a new direction” for Wales. Ryan Thomas was there to capture the action. 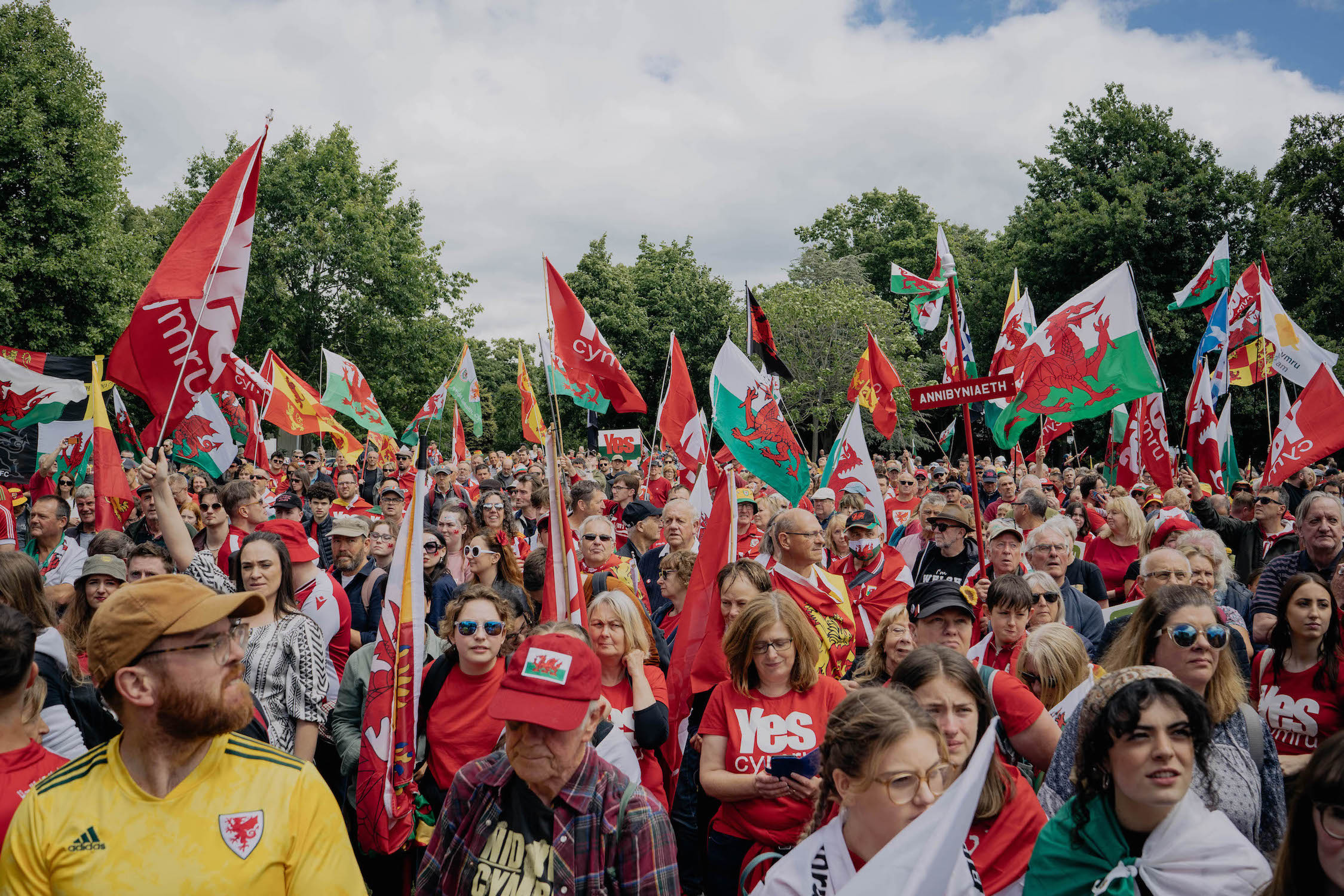 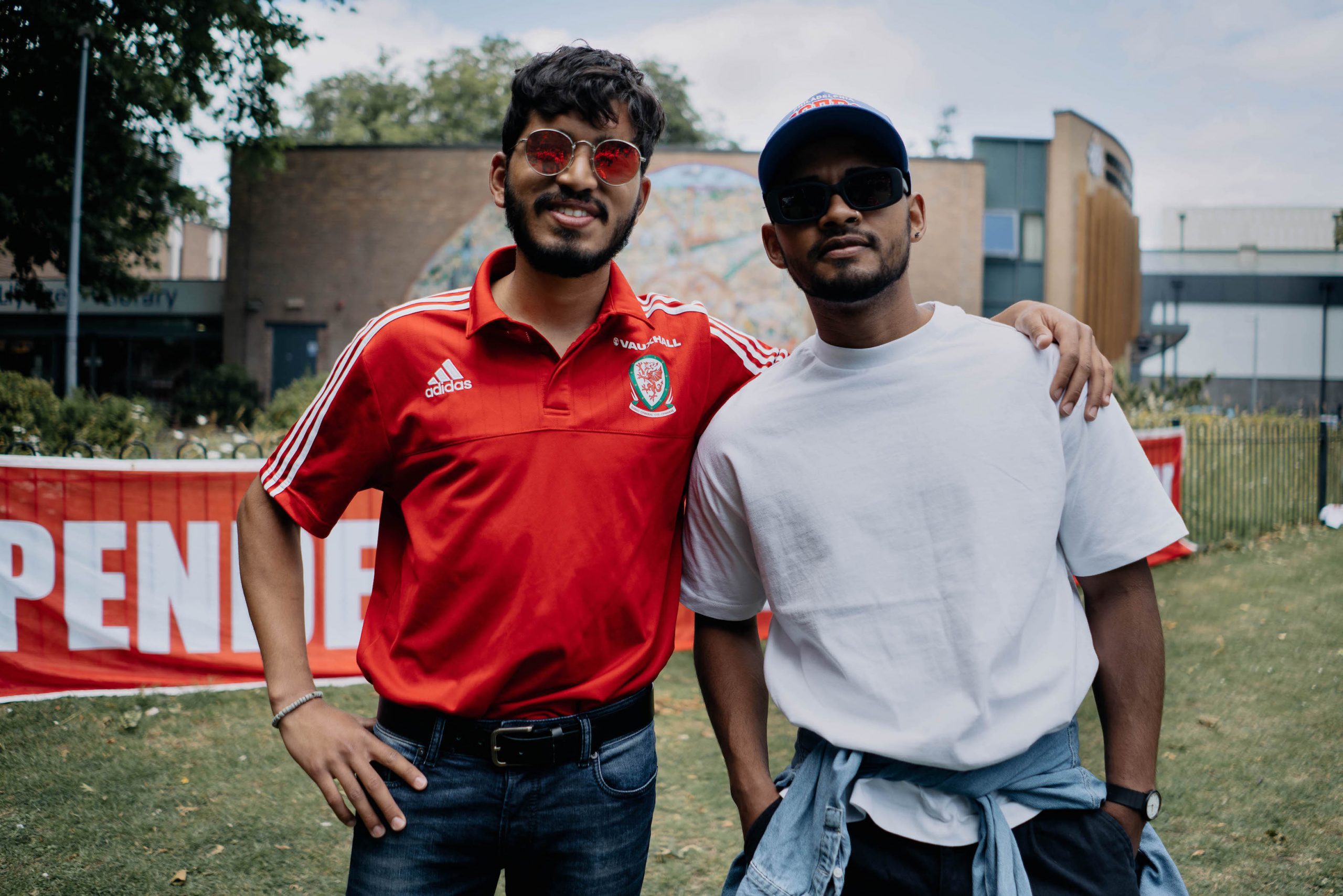 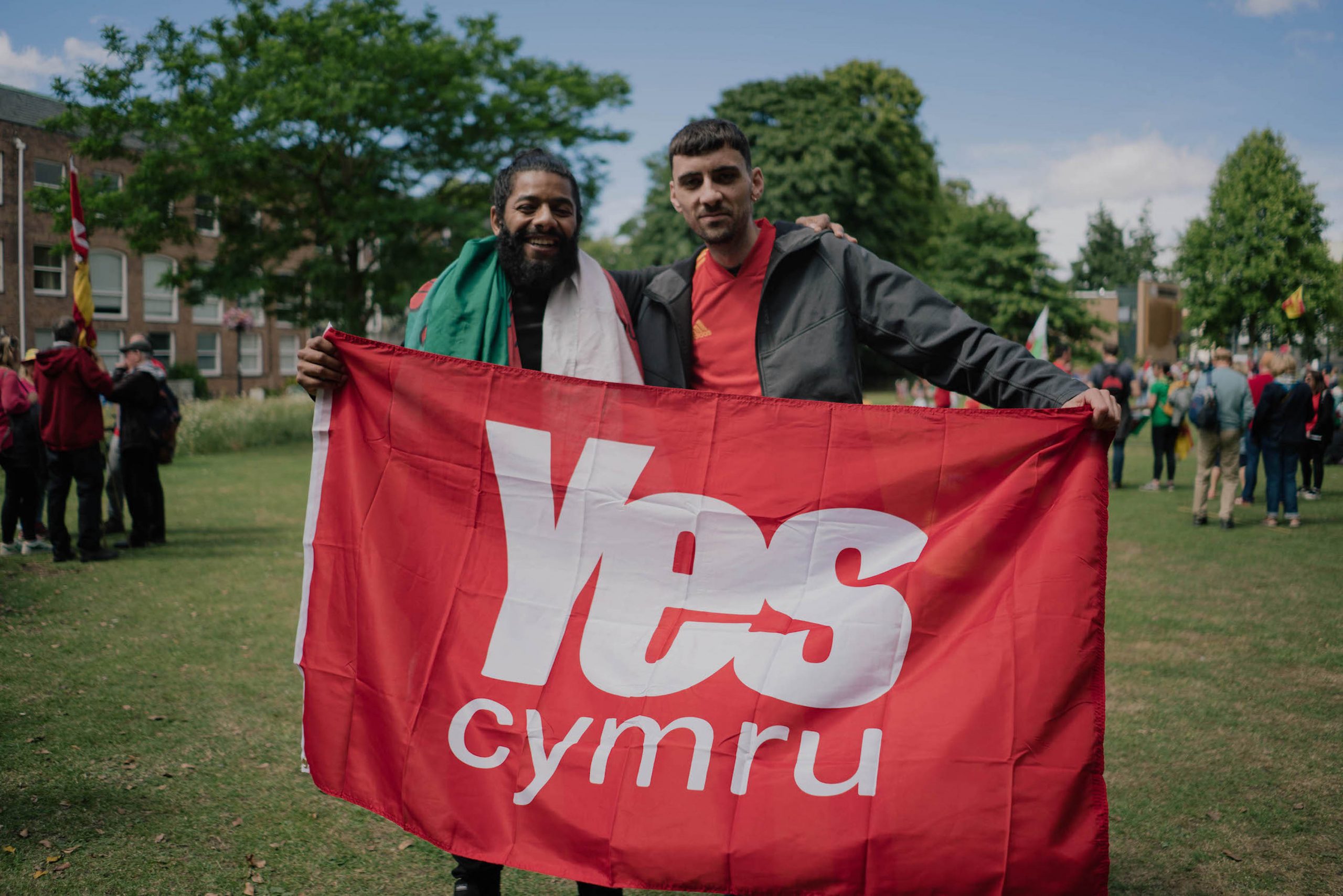 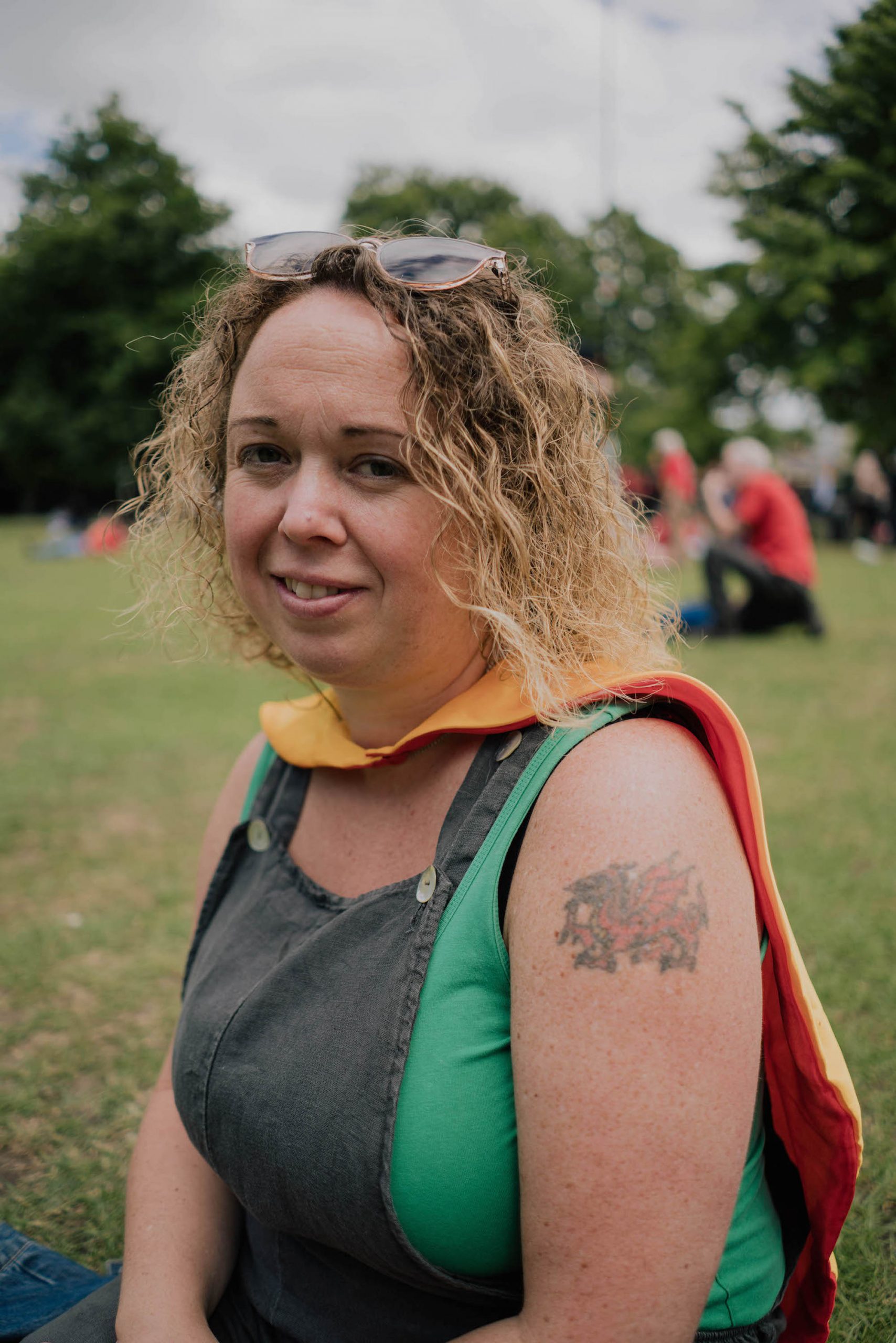 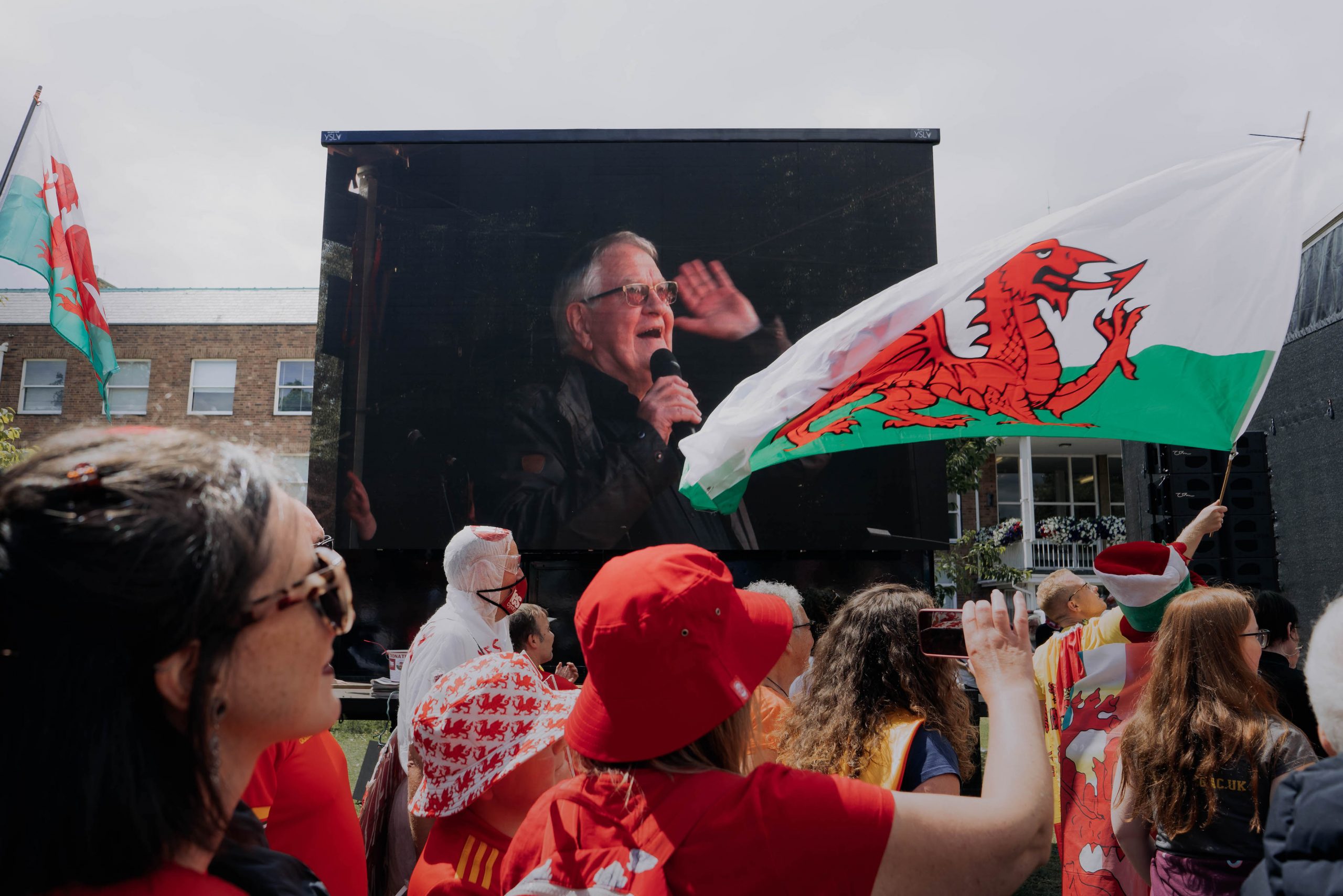 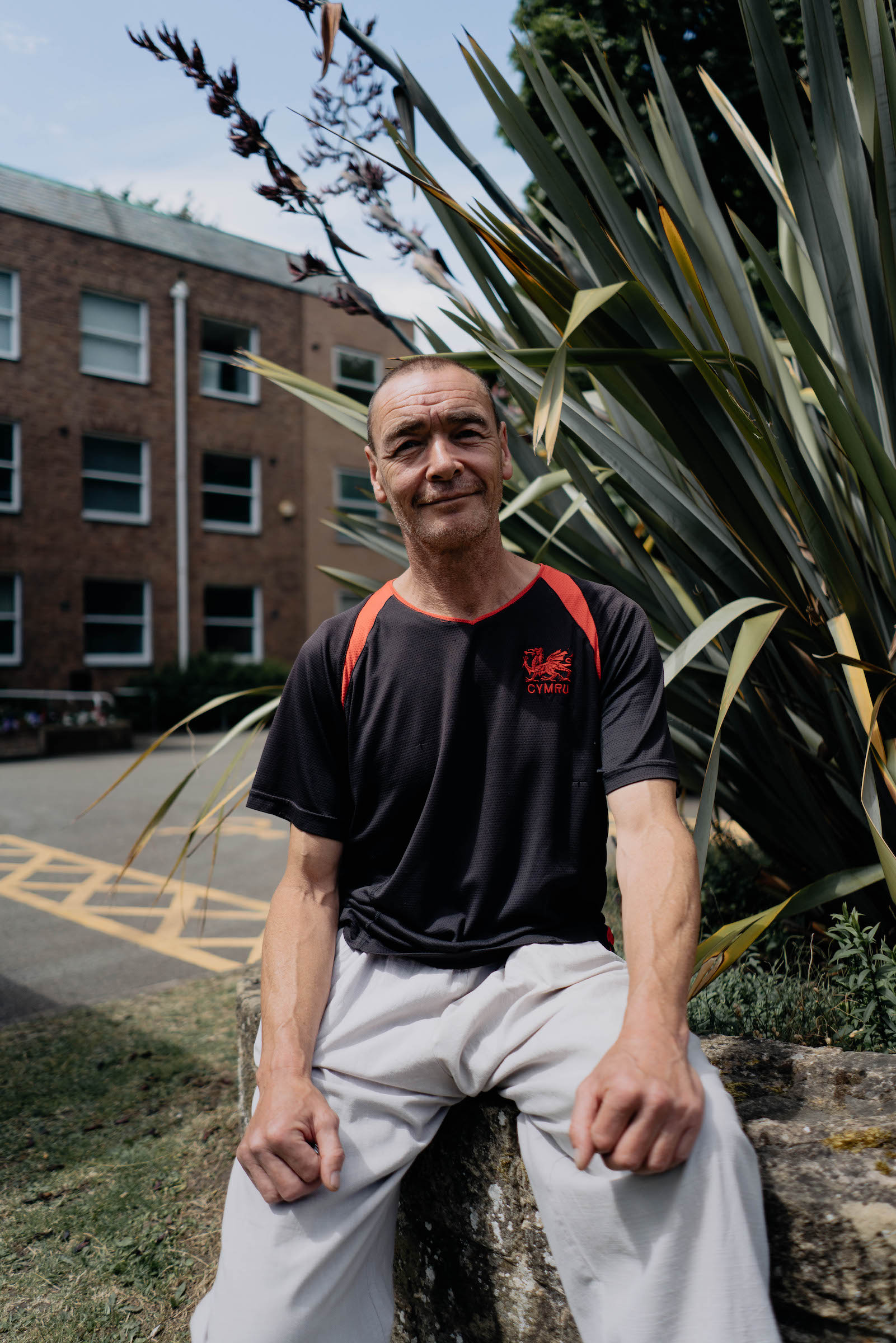 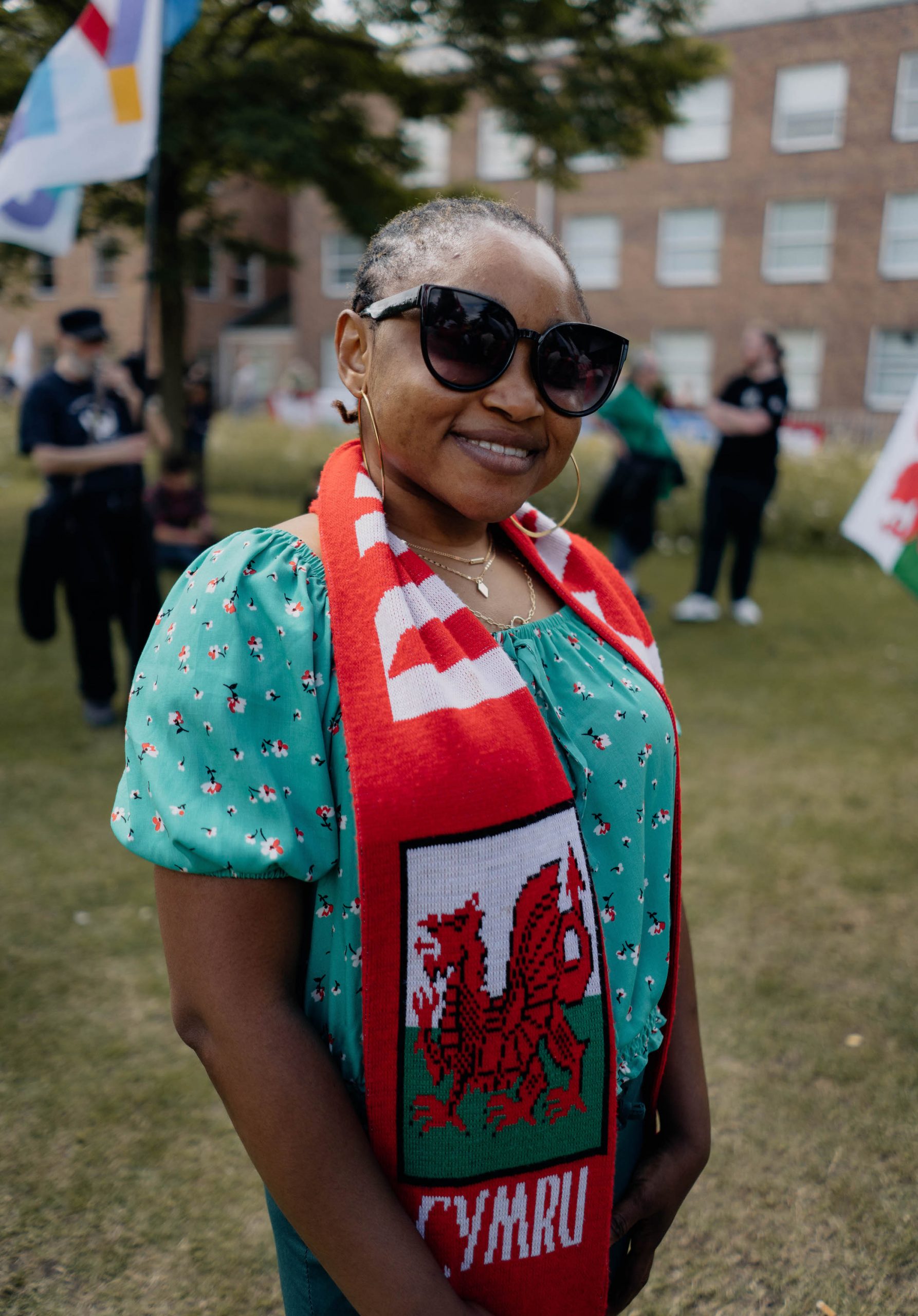 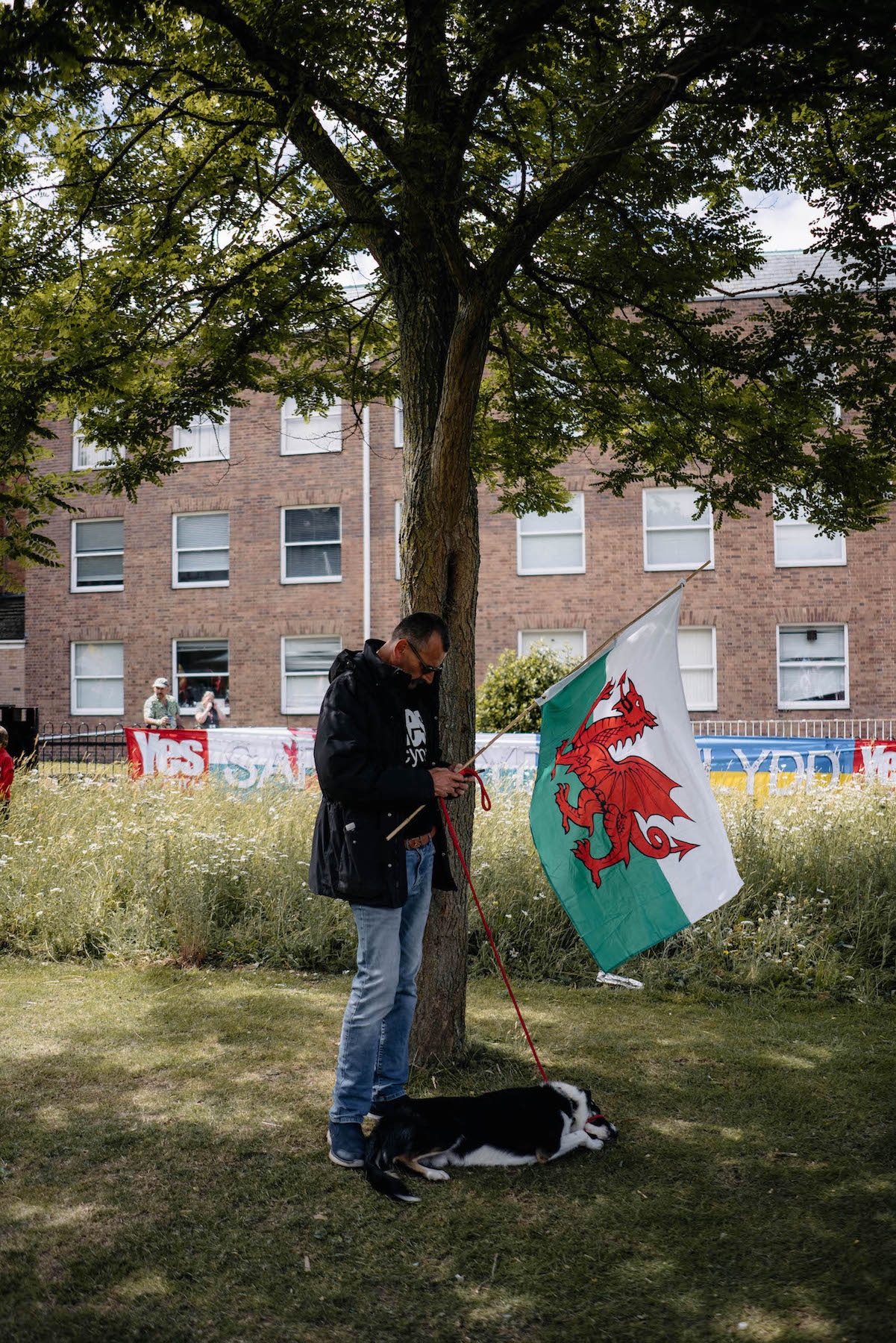 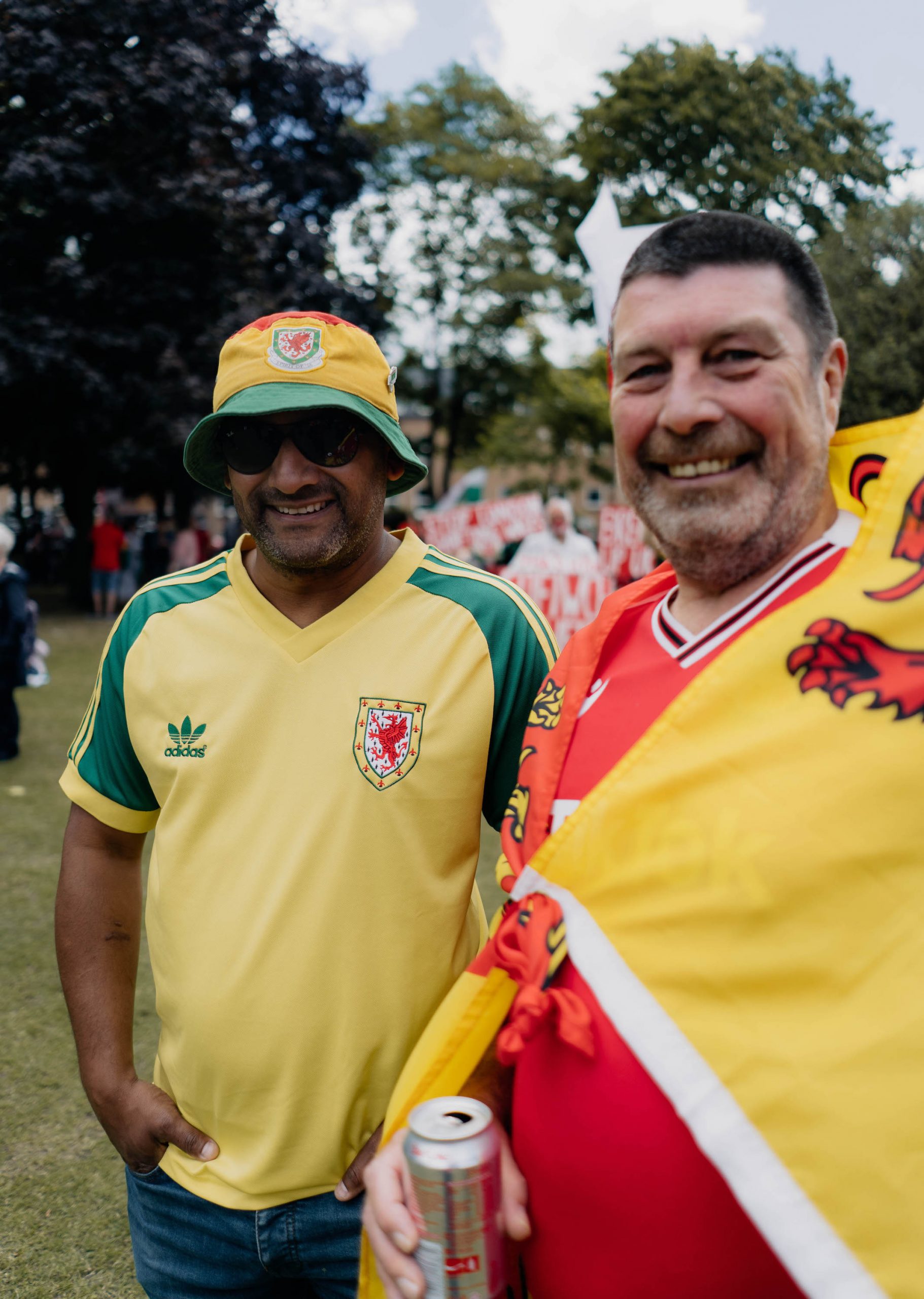 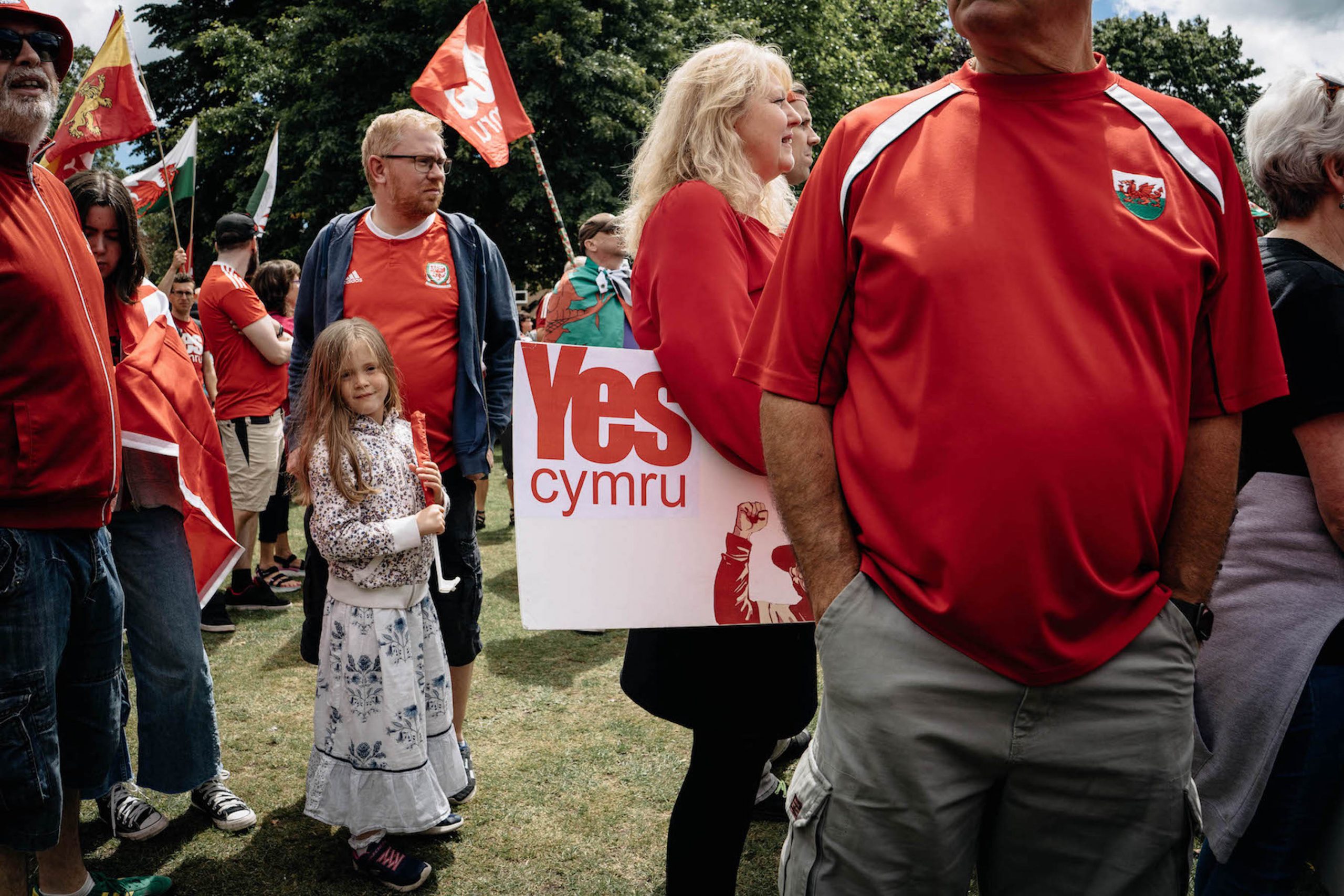 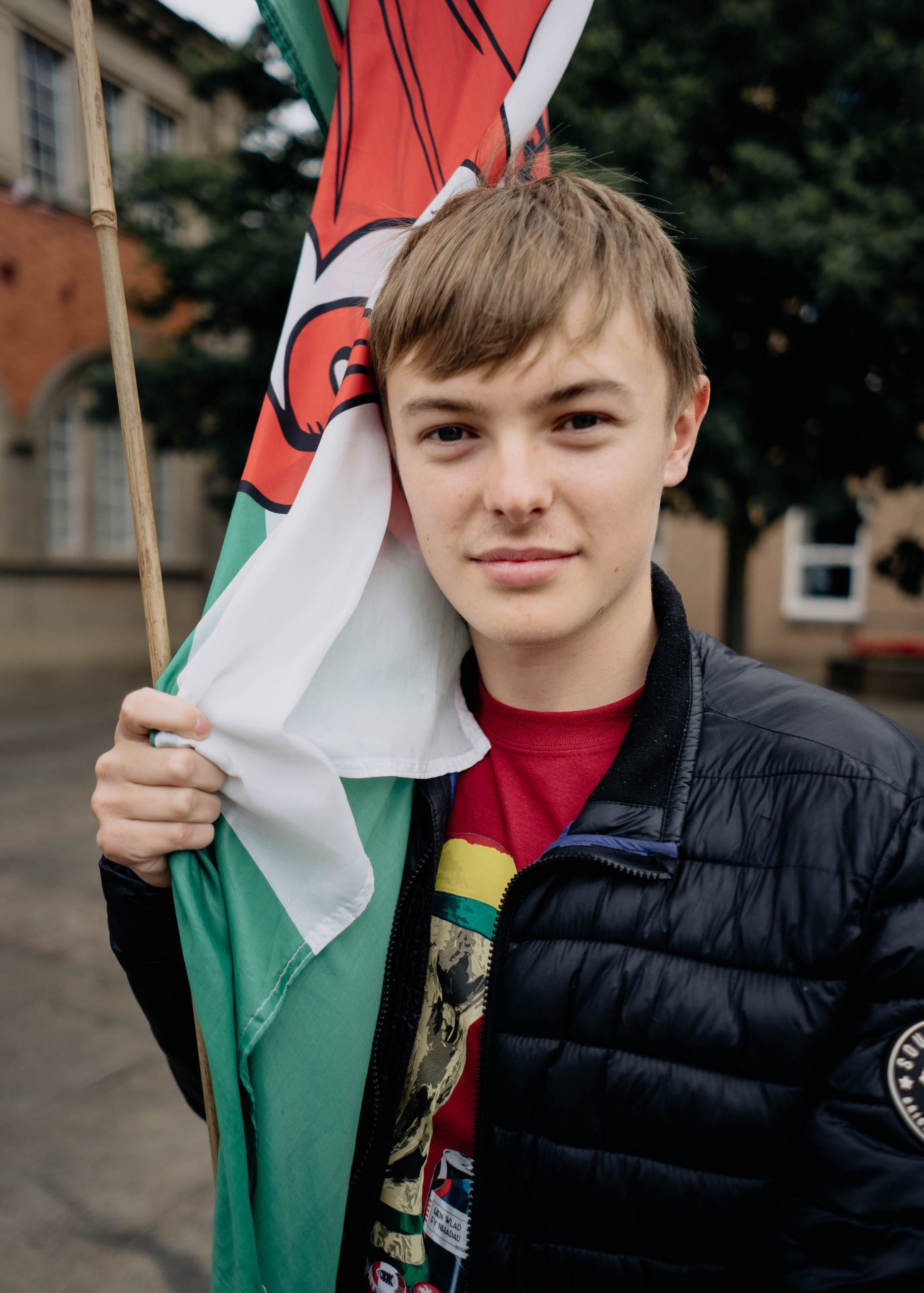 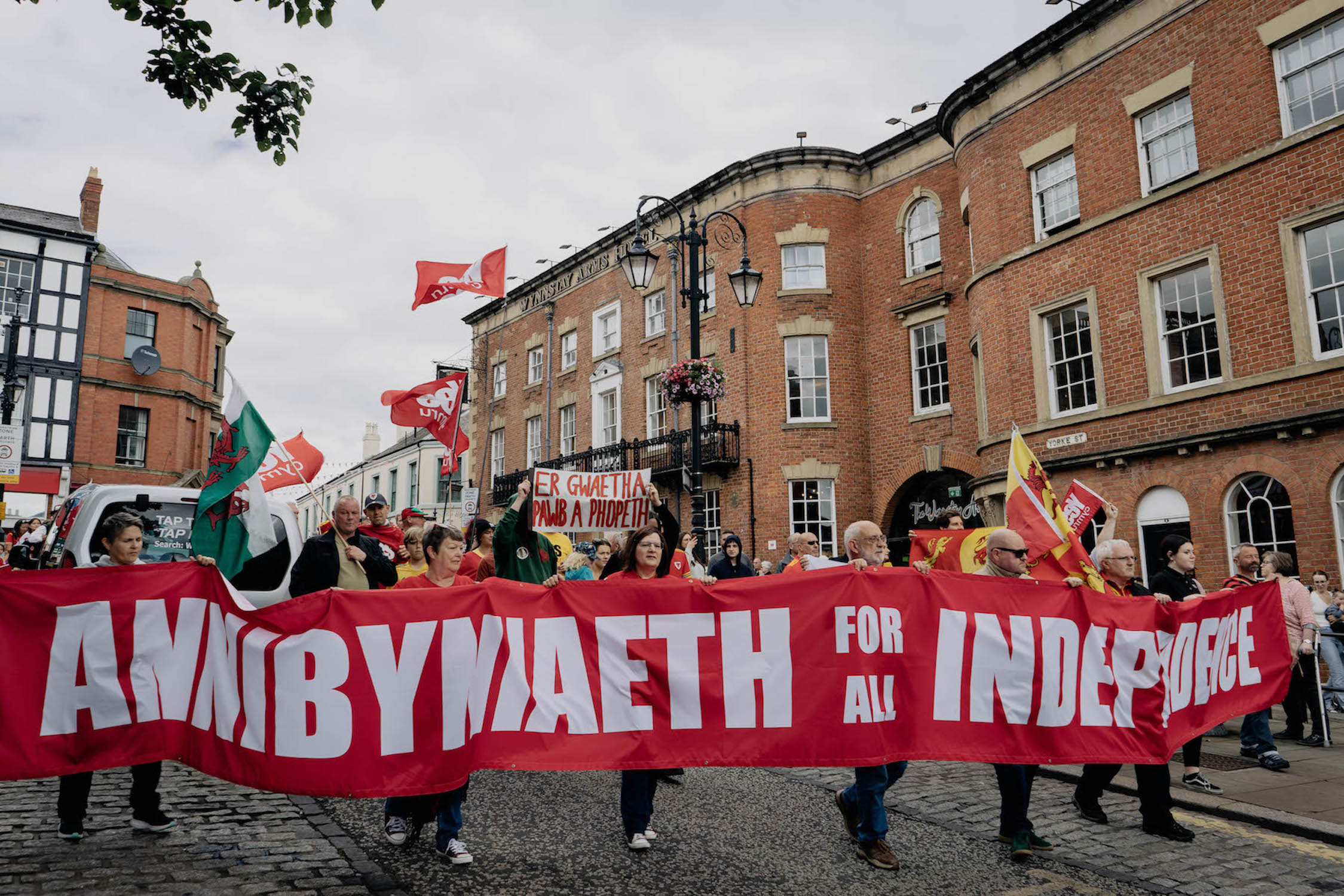 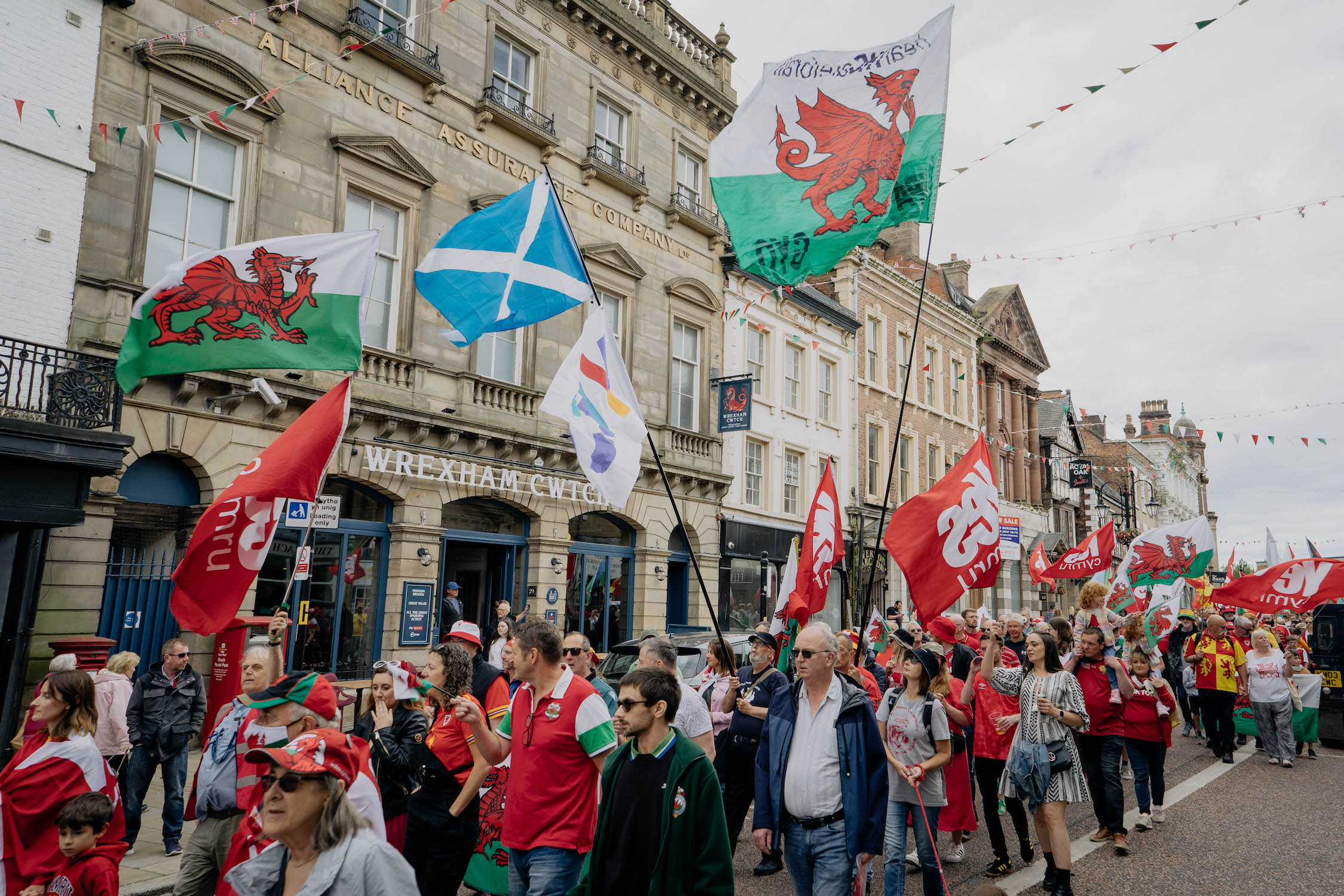 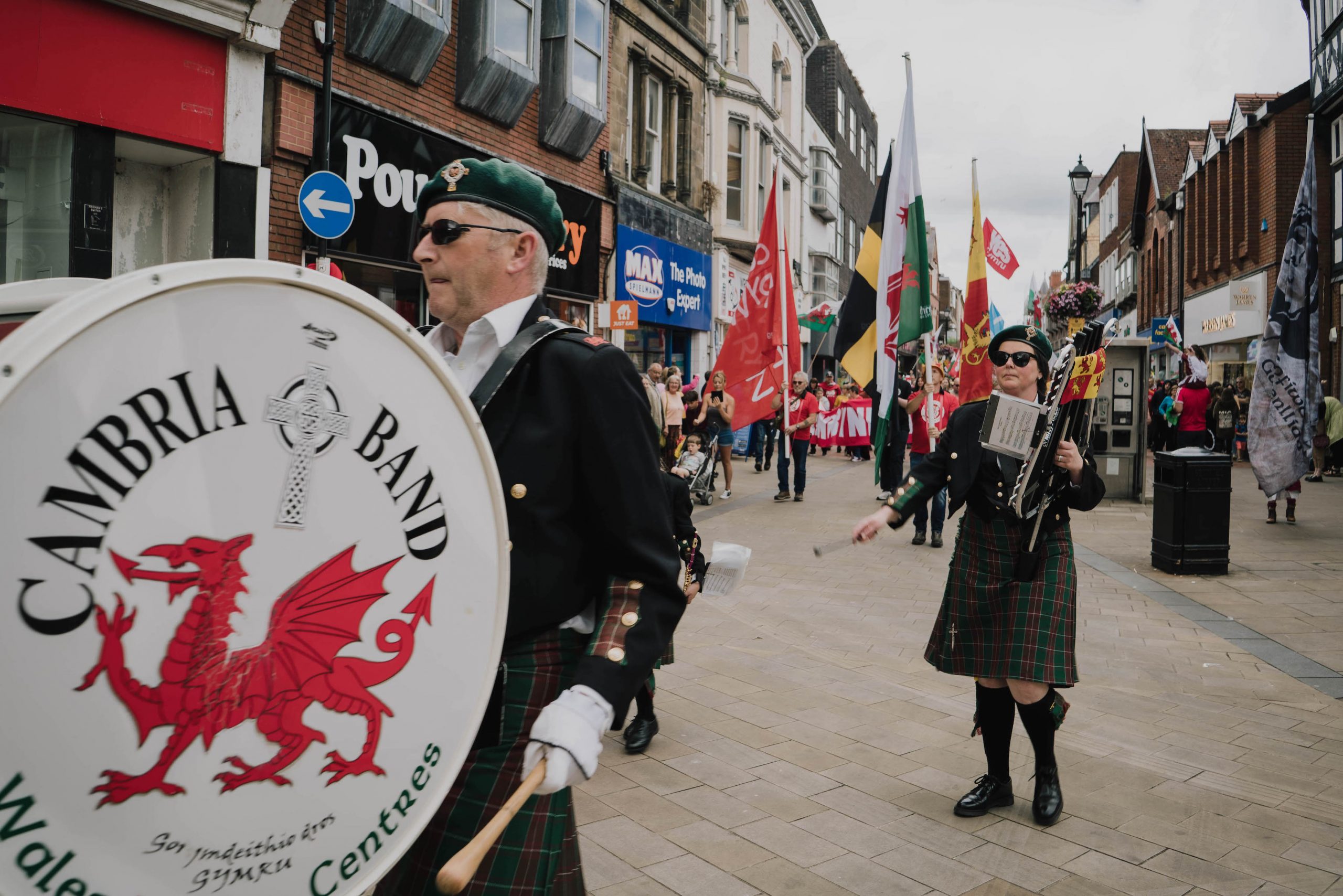 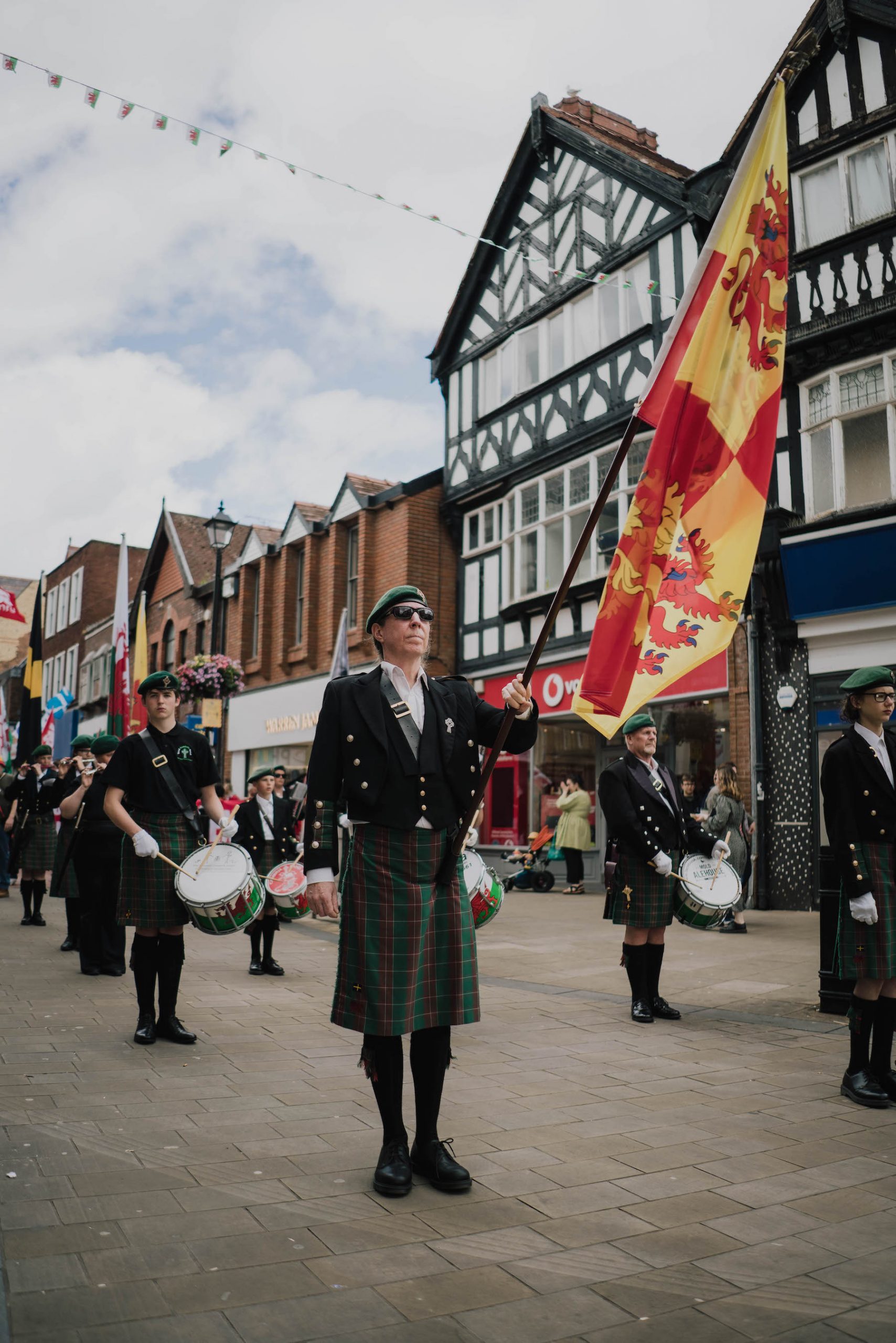 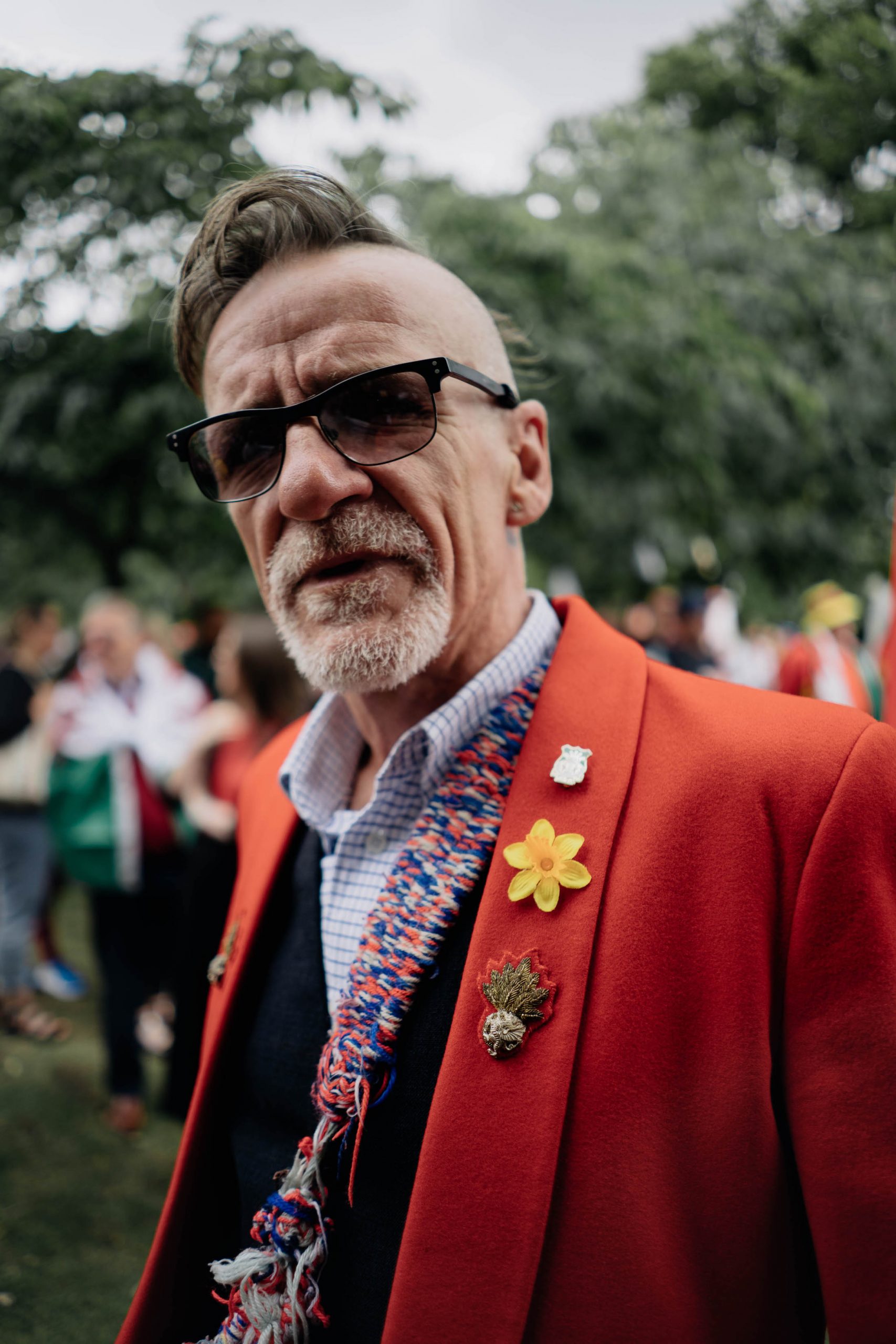 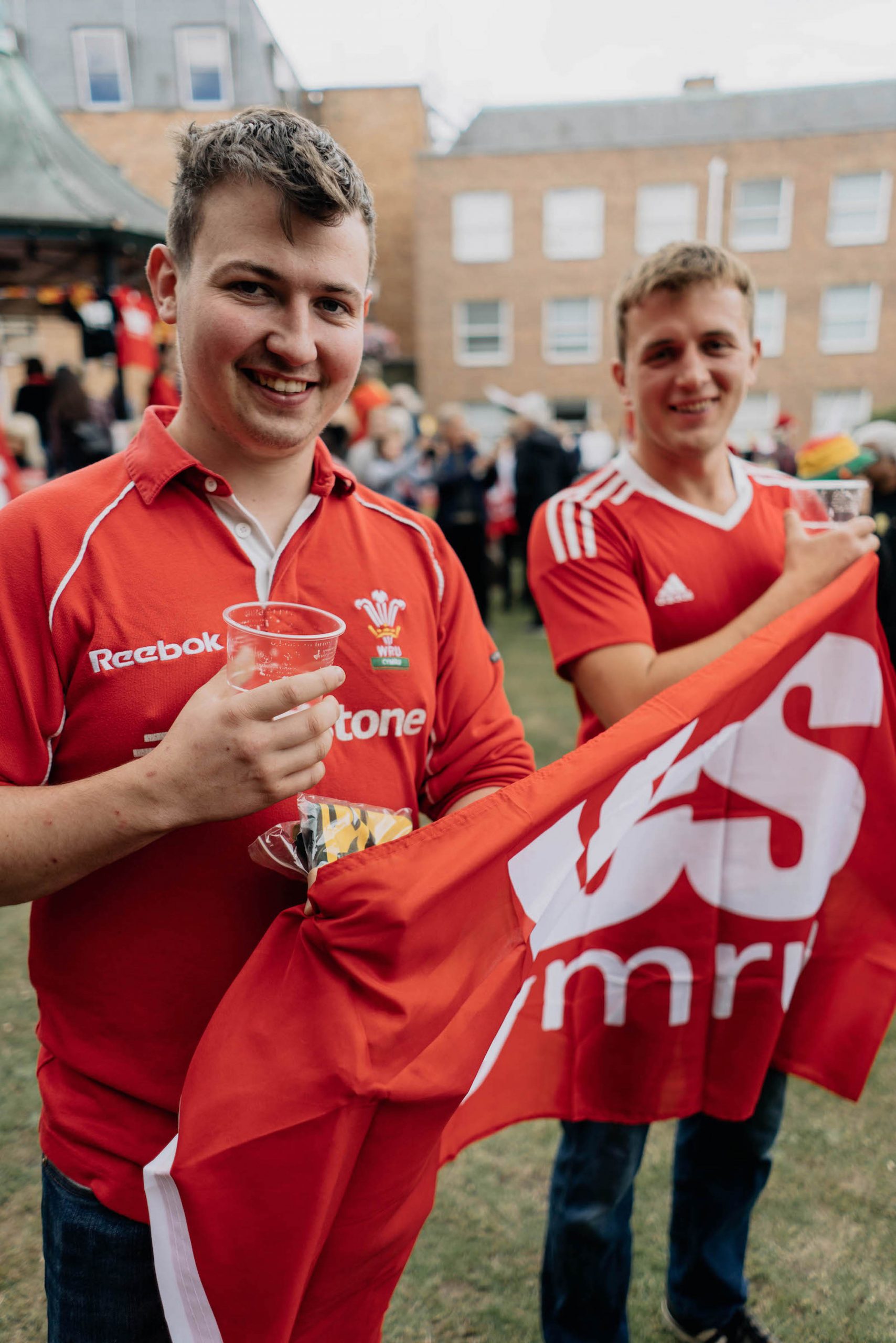 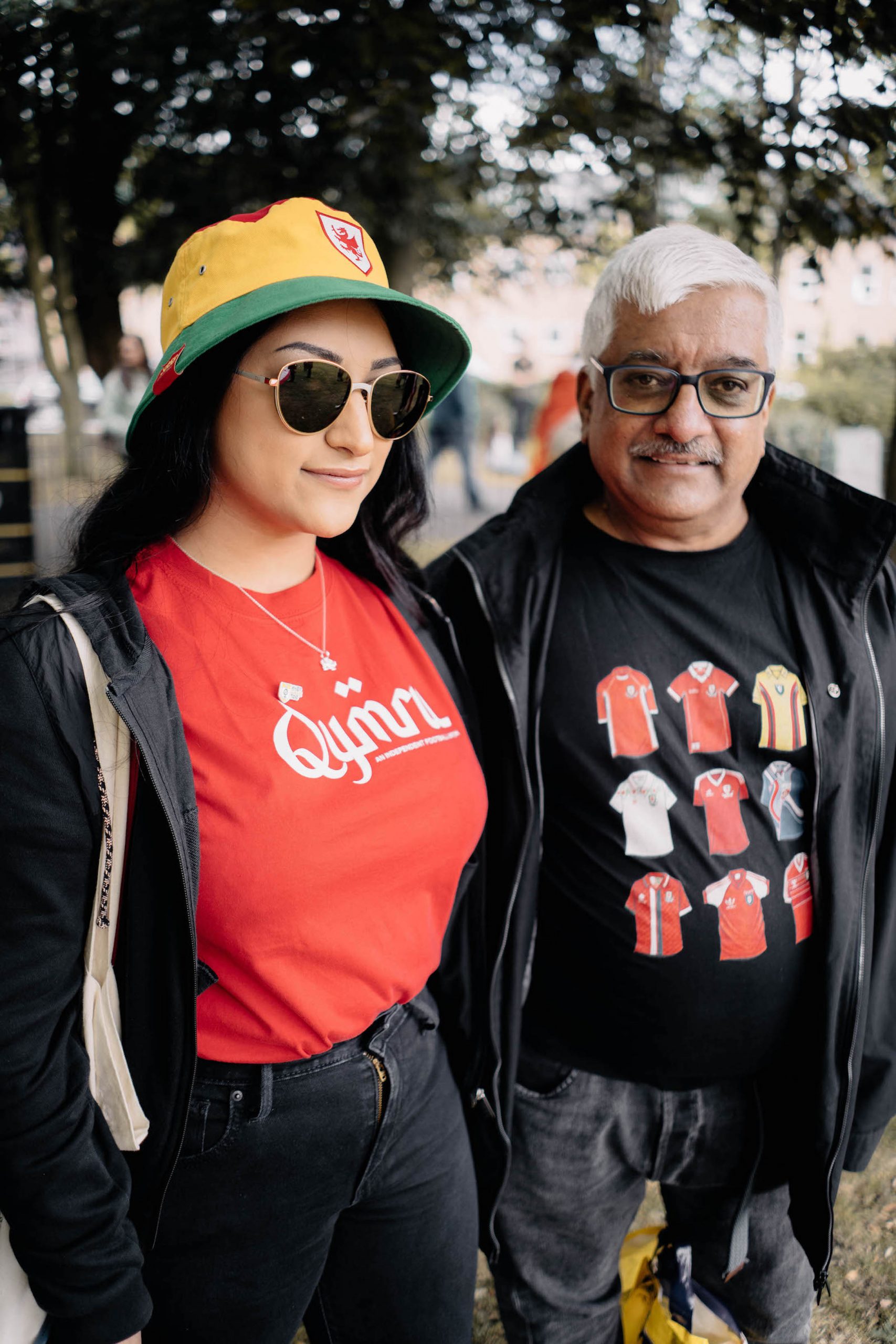 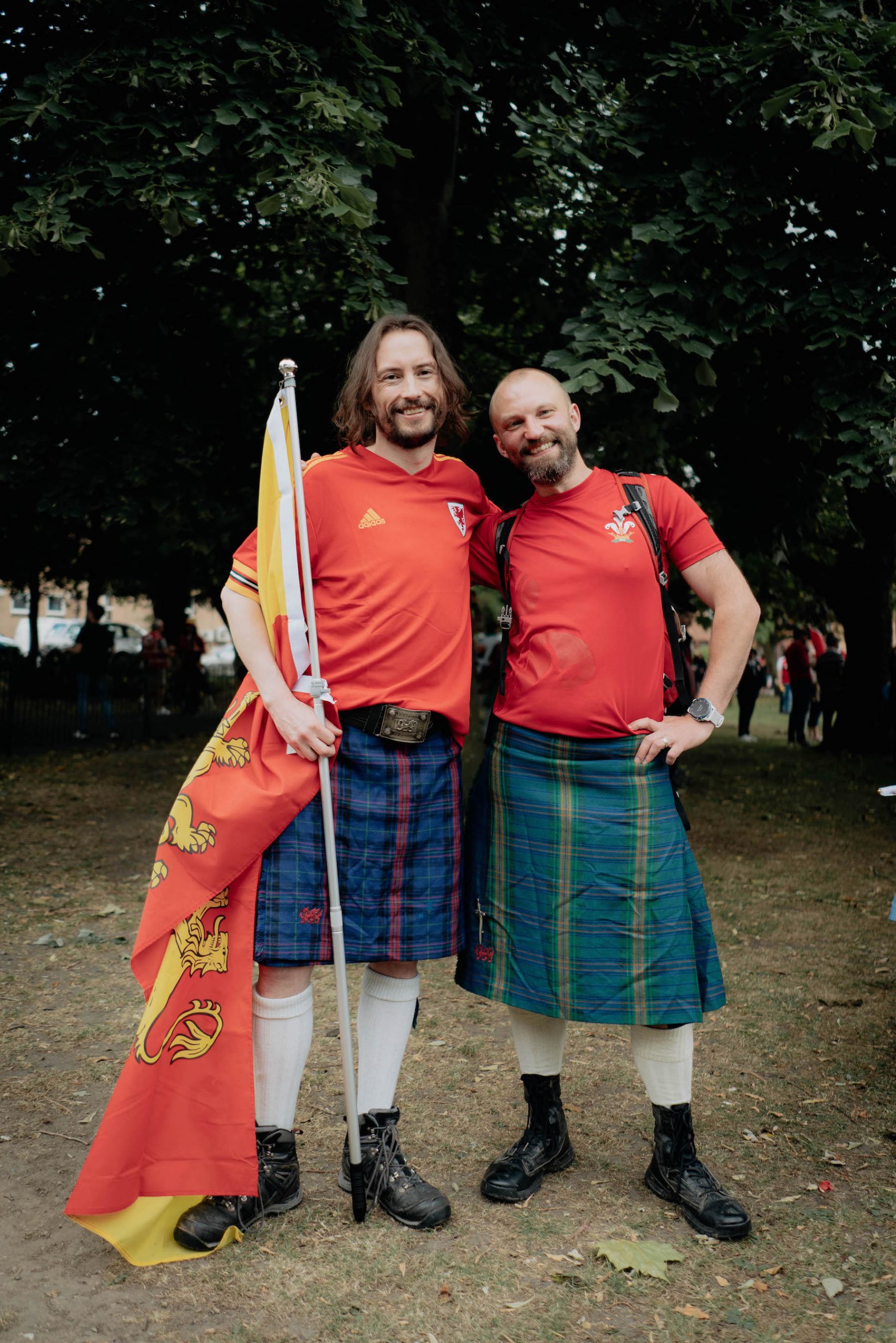 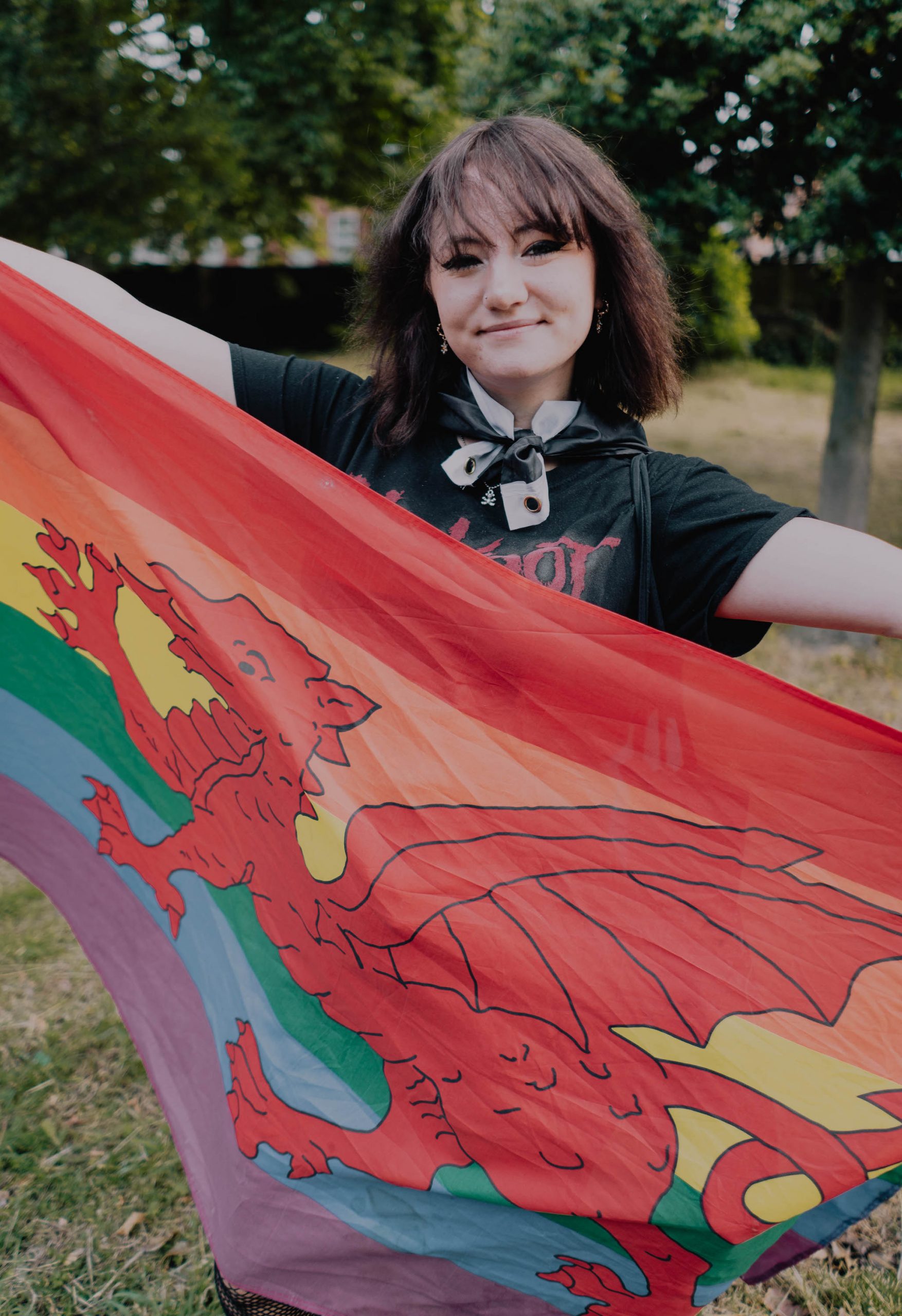 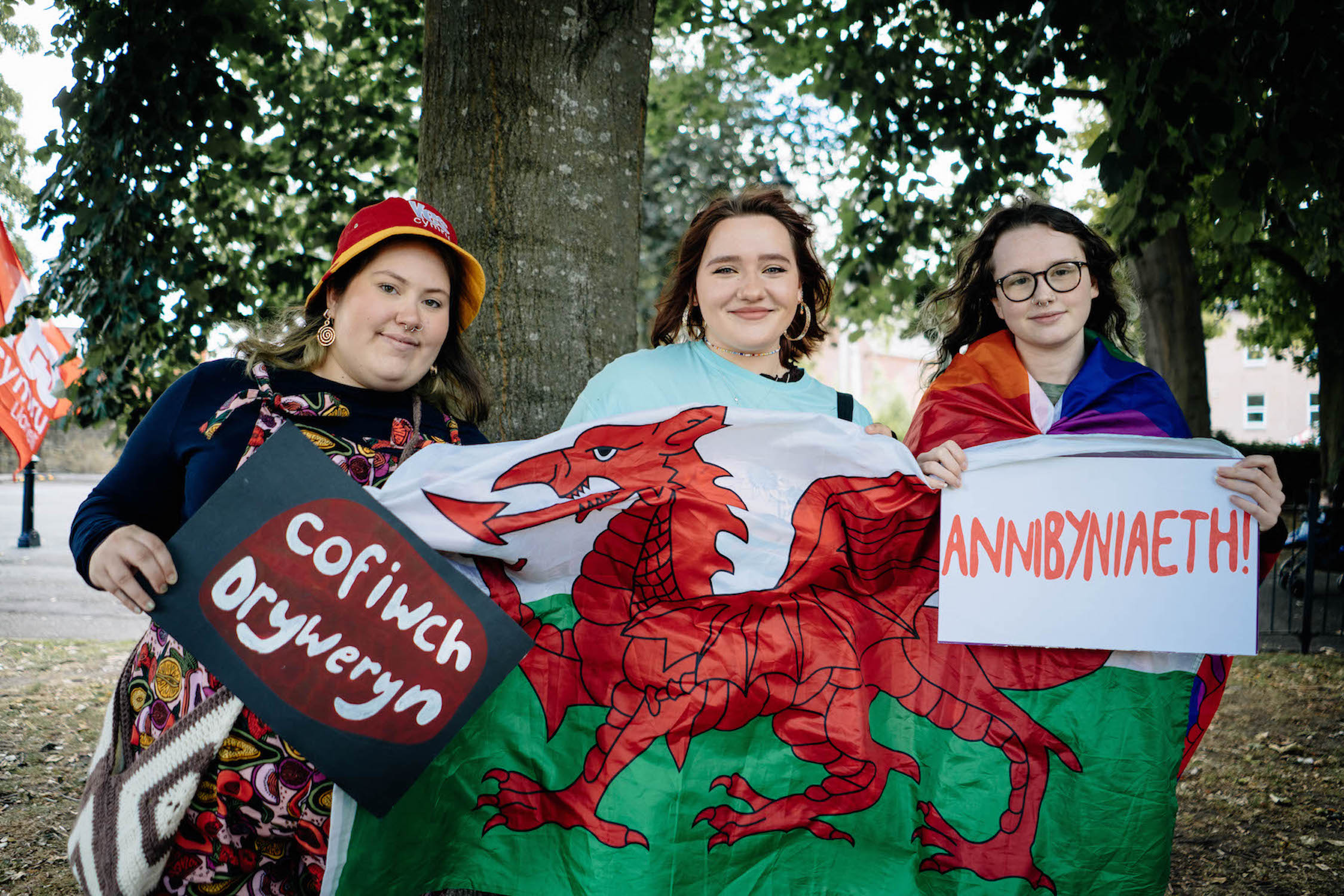 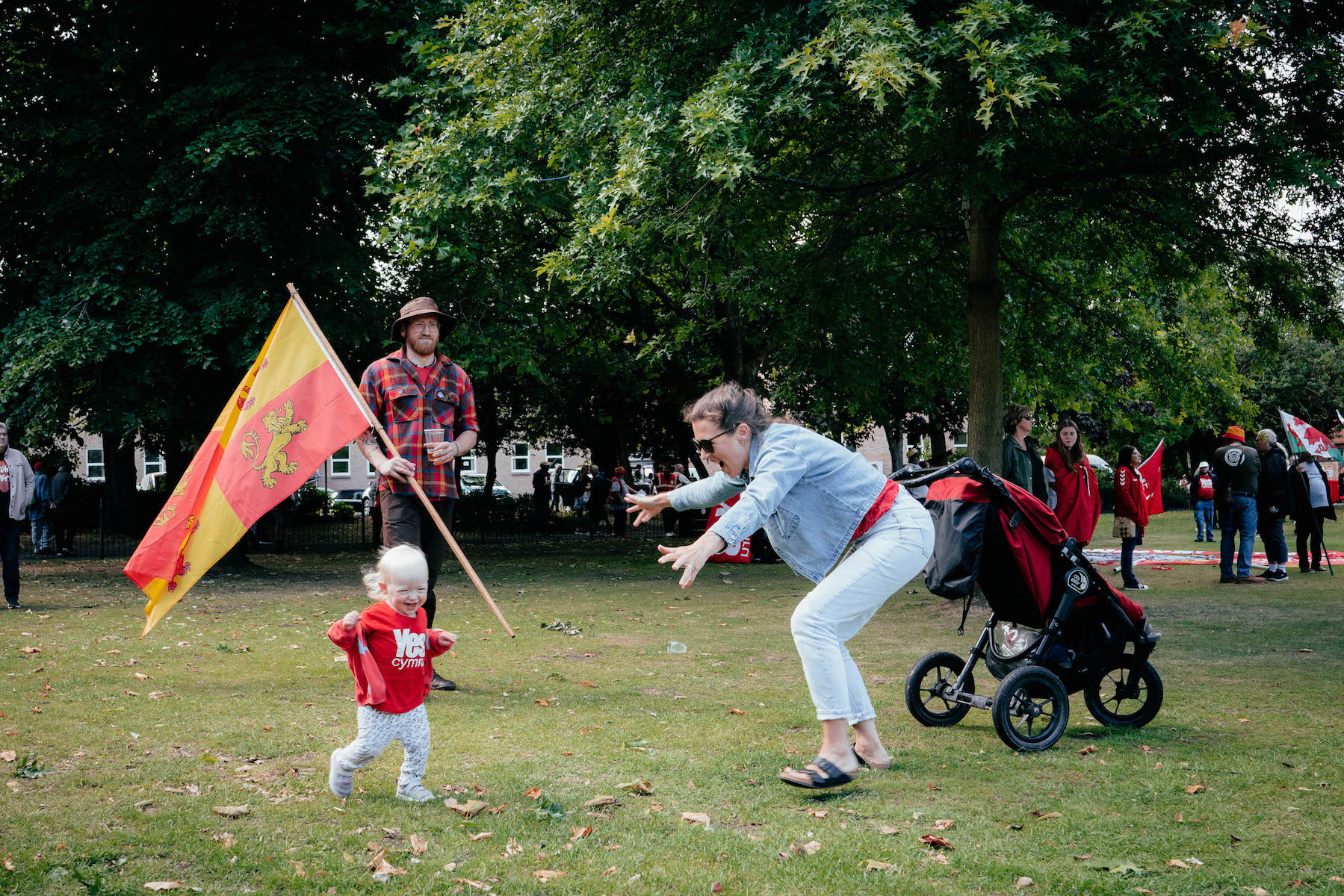 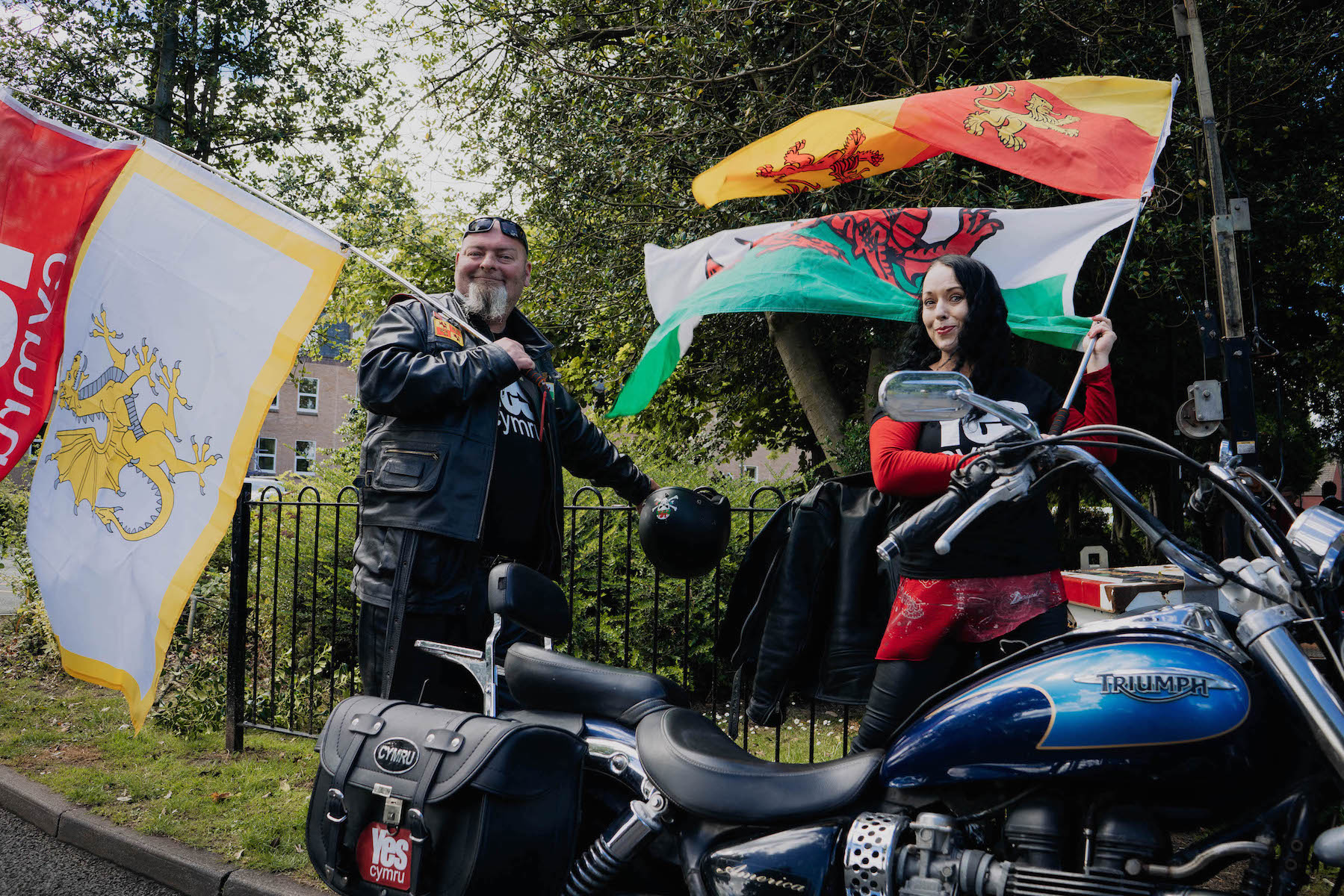 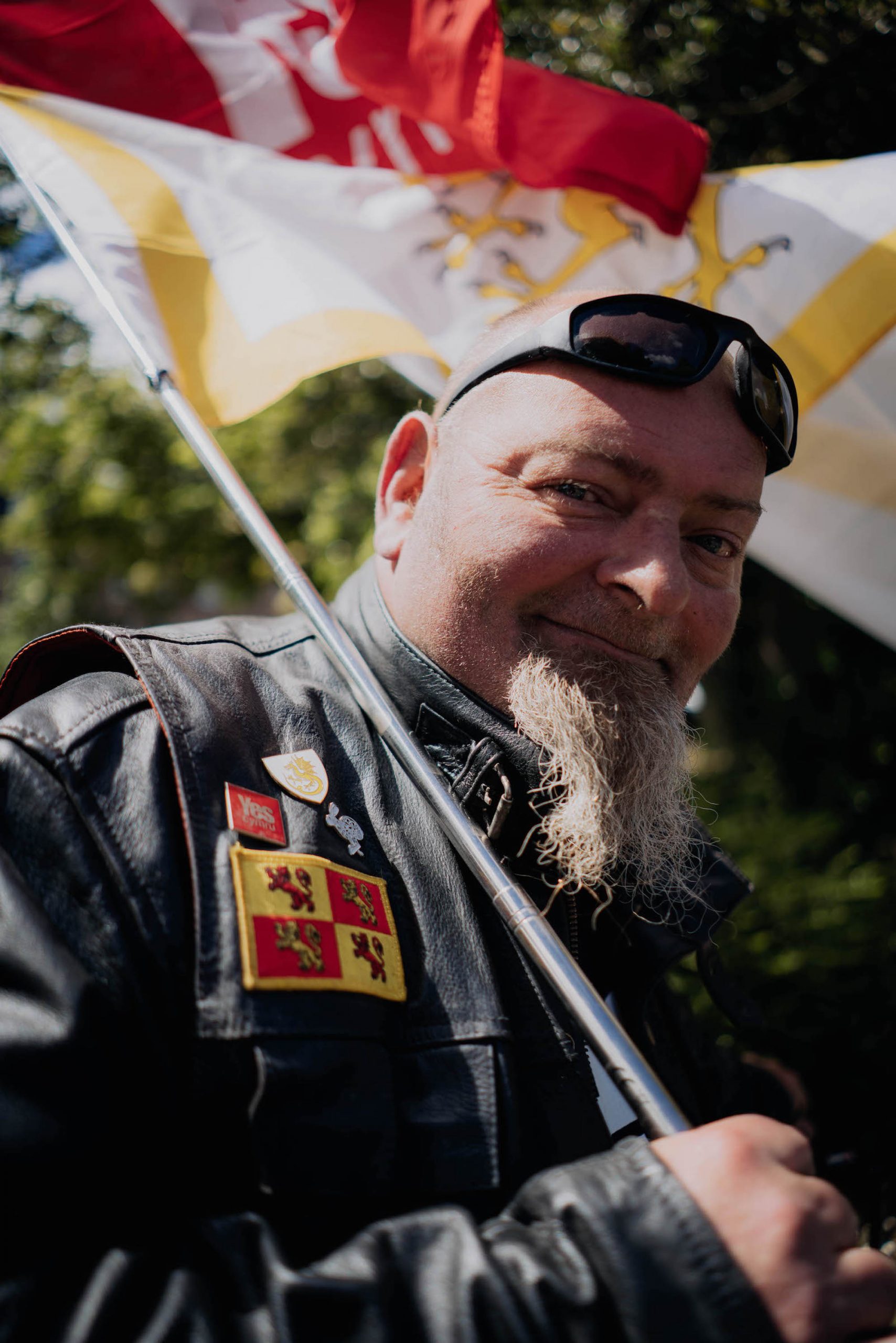 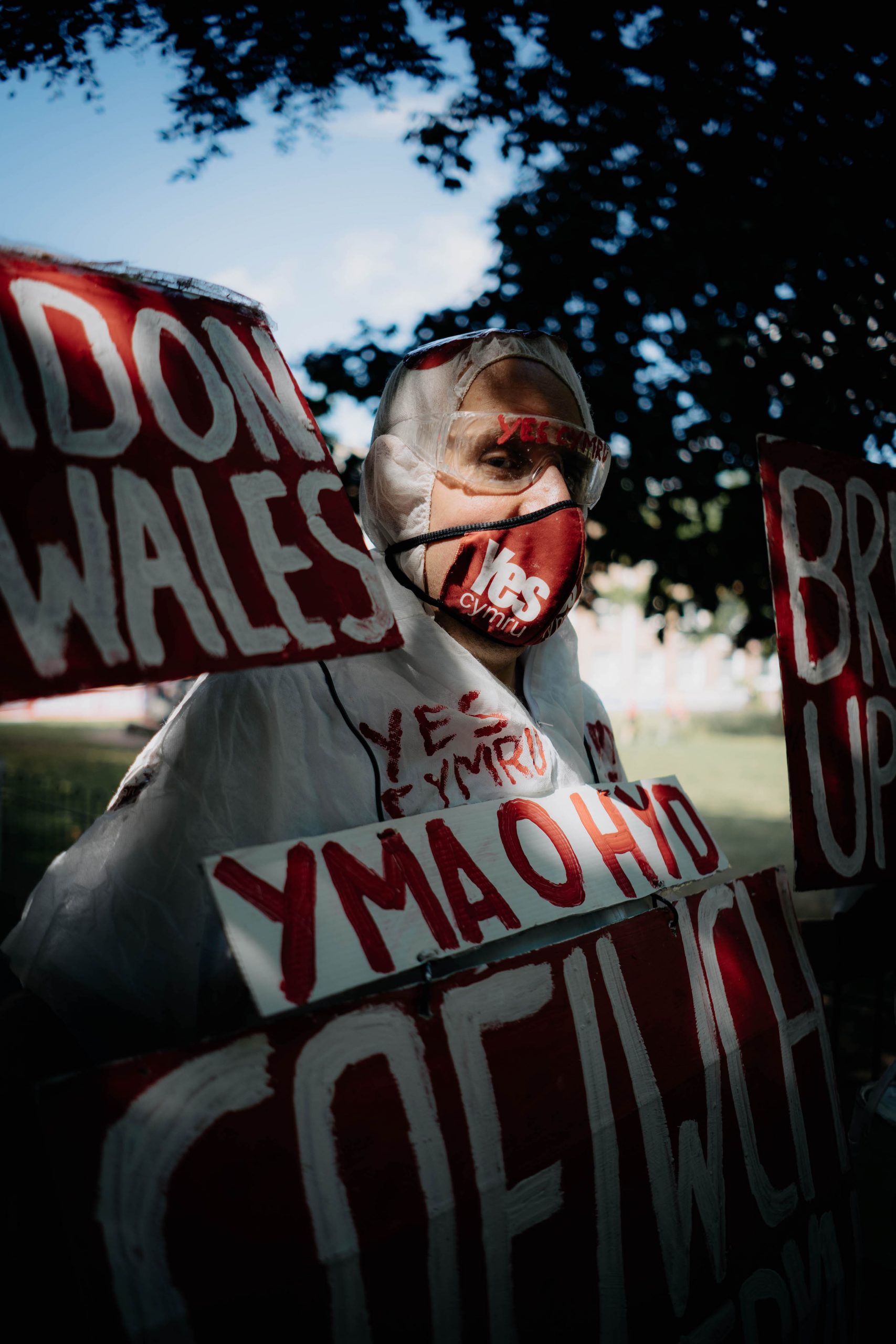 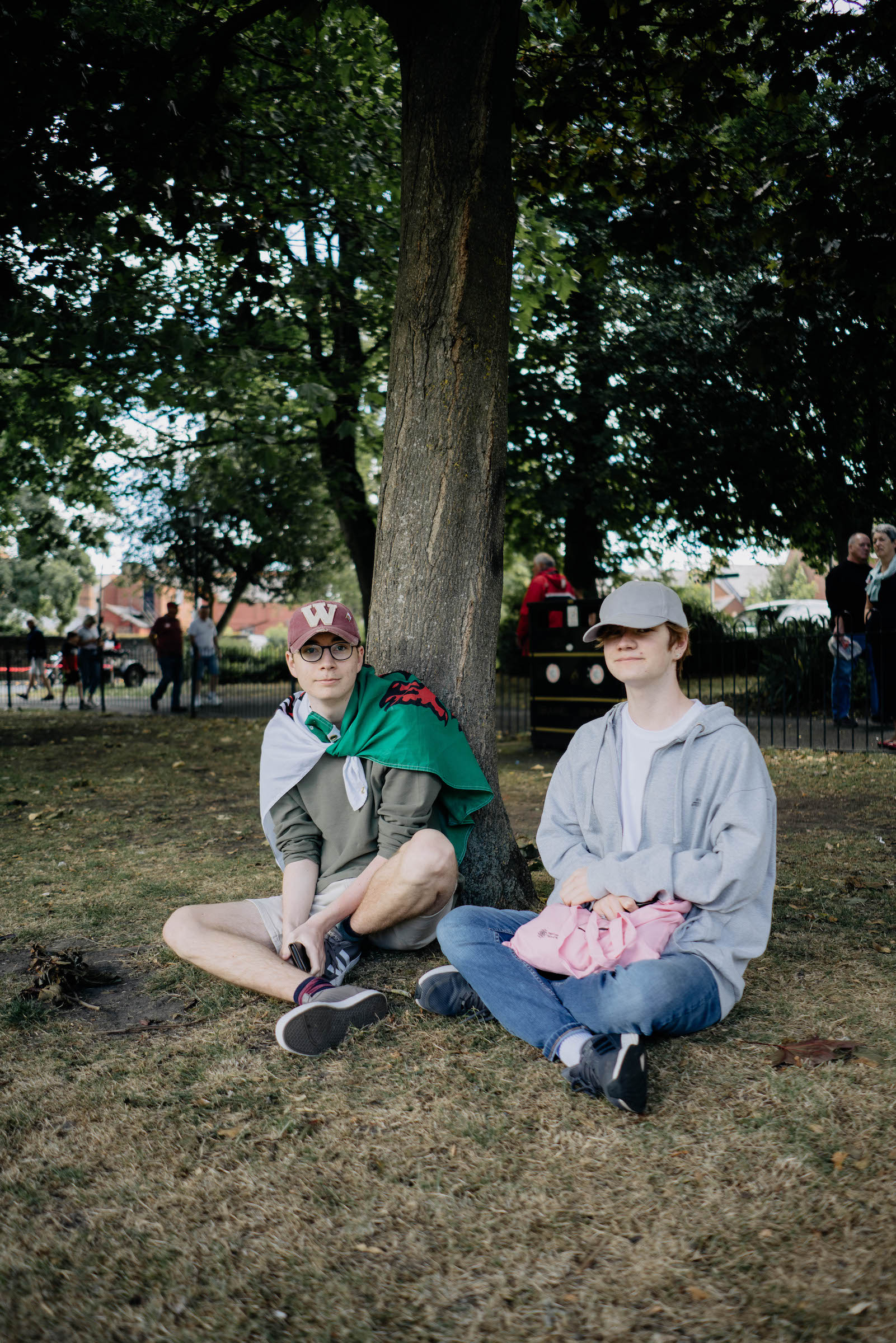 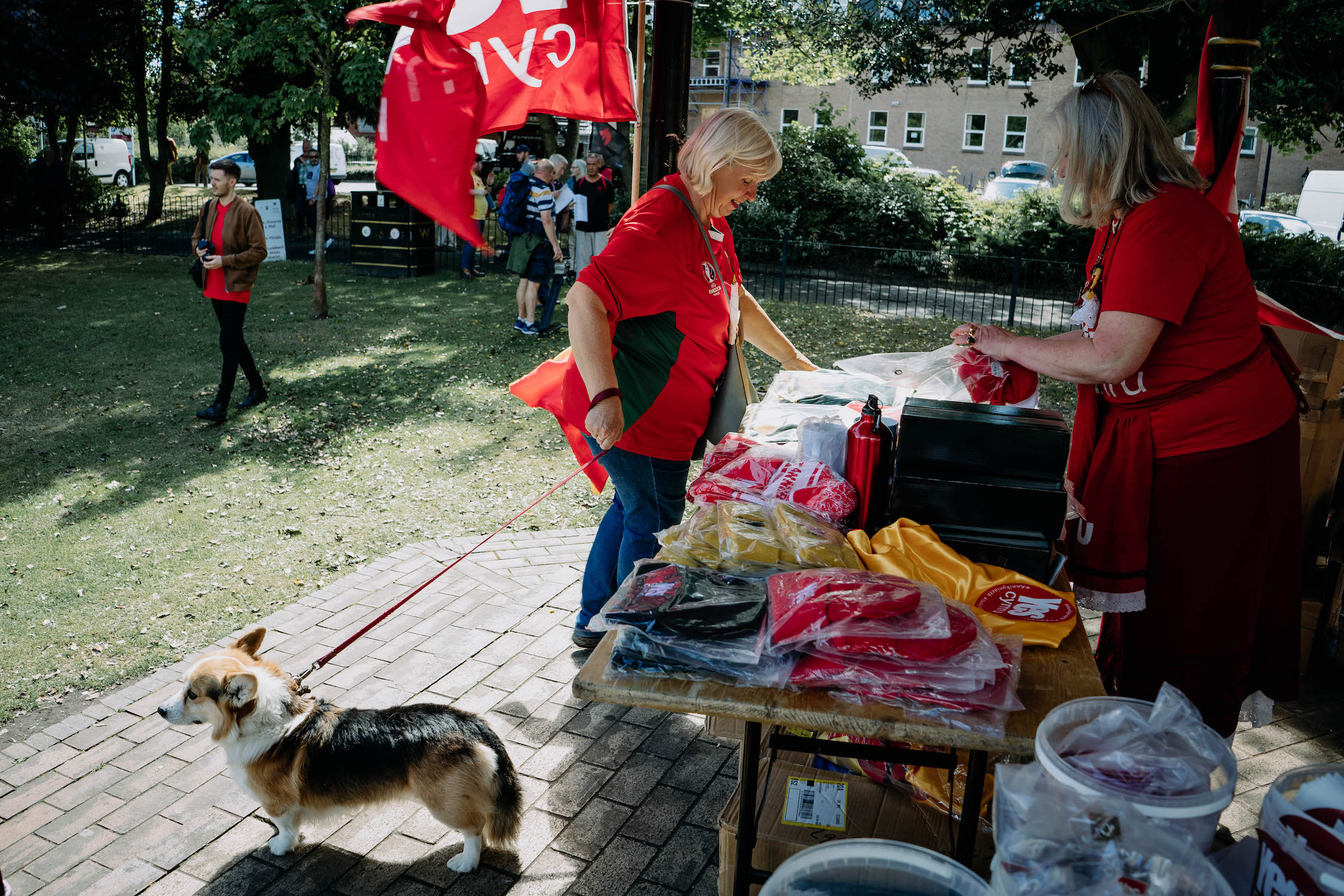 See more of Ryan Thomas’s work on his official website.

Linkedin
OTHER ARTICLES
A recent High Court ruling against the right to wild camp in Dartmoor National Park sparked the largest land protest in history – and campaigners say their fight is not over yet.
Filmmaker Laura Poitras discusses her new documentary which traces the remarkable life of the artist-activist and the impact of her battle against the US opioid crisis.
Activists and campaigners are fighting back against new laws that would seriously undermine the ability to take industrial action, calling it an attack on fundamental workers' rights.
At his West Bank restaurant, Fadi Kattan established himself as the voice of modern Palestinian cuisine. Now, he’s bringing his innovative, bold flavours to the UK’s capital.
The action took place in response to the 200 asylum-seeking children who were placed in hotels run by the Home Office who have gone missing.
Photographer Sean Maung reflects on documenting a small town in Pennsylvania afflicted by high levels of unemployment, poverty, violence, crime, and addiction.