Huck Film / All Films / Boots on the Ground: Volunteers of the Refugee Crisis

Volunteers have stepped in to fill gaps where the international community has failed to avert a humanitarian disaster.

Volunteers have stepped in to fill gaps where the international community has failed to avert a humanitarian disaster.

Since Lesvos emerged as a focal point of the refugee crisis, volunteer organisations have worked tirelessly to mitigate the human cost of the unfolding humanitarian disaster. The Greek government and international aid agencies have proven unable to cope with the half a million and counting arrivals to the island on flimsy dinghies from Turkey – but where they’ve failed, an army of volunteers have stepped in to meet refugees’ basic needs.

Merel Graeve is a dedicated member of Better Days For Moria – named in reference to the over-stretched and under-resourced official registration camp on Lesvos, called Moria. While the authorities have struggled to cope with one of the largest movements of people in history, the assistance of volunteers has not always been welcomed, and there has been friction over the volunteers’ unofficial “Olive Grove” camp next that sits next to the state-run Camp Moria. 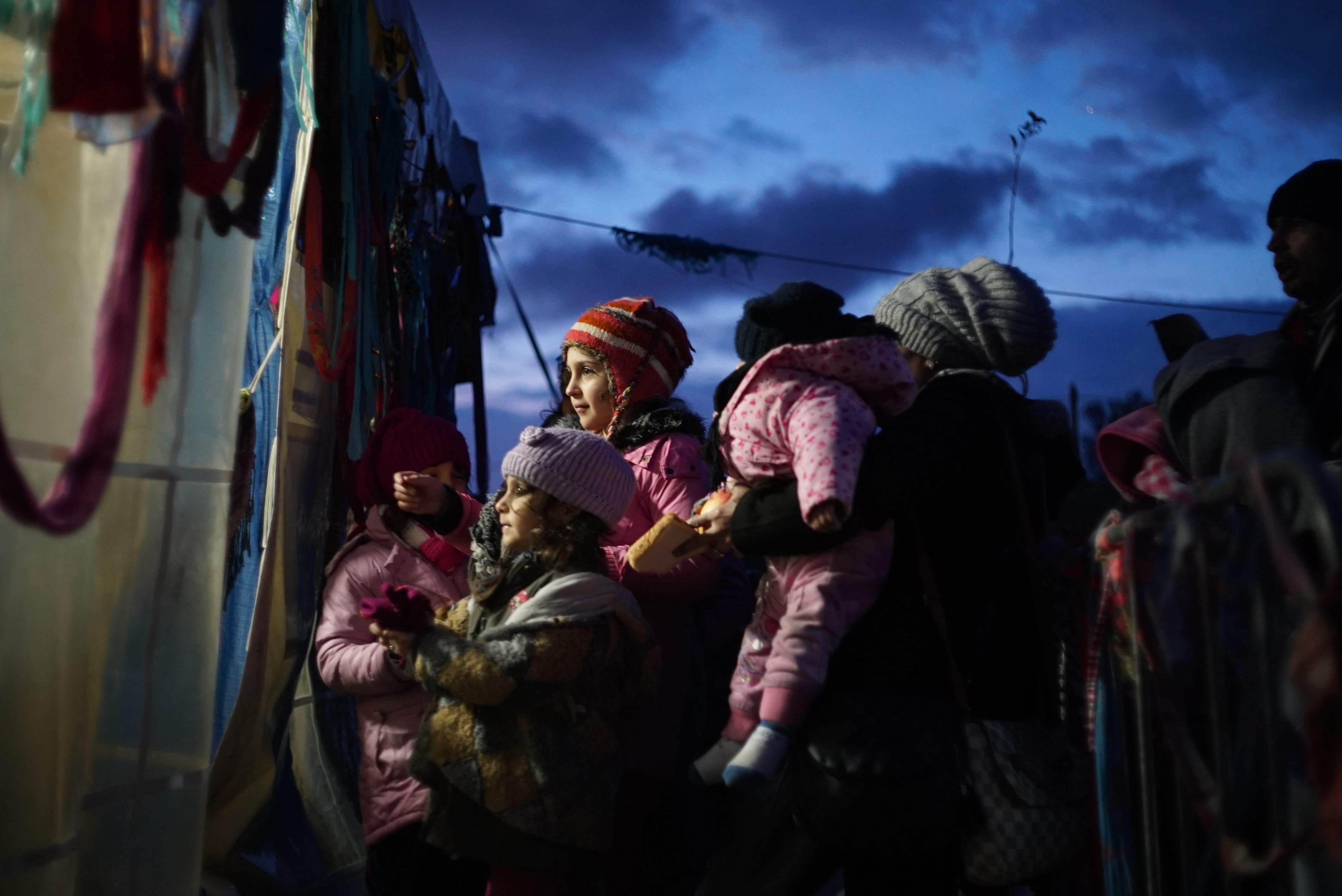 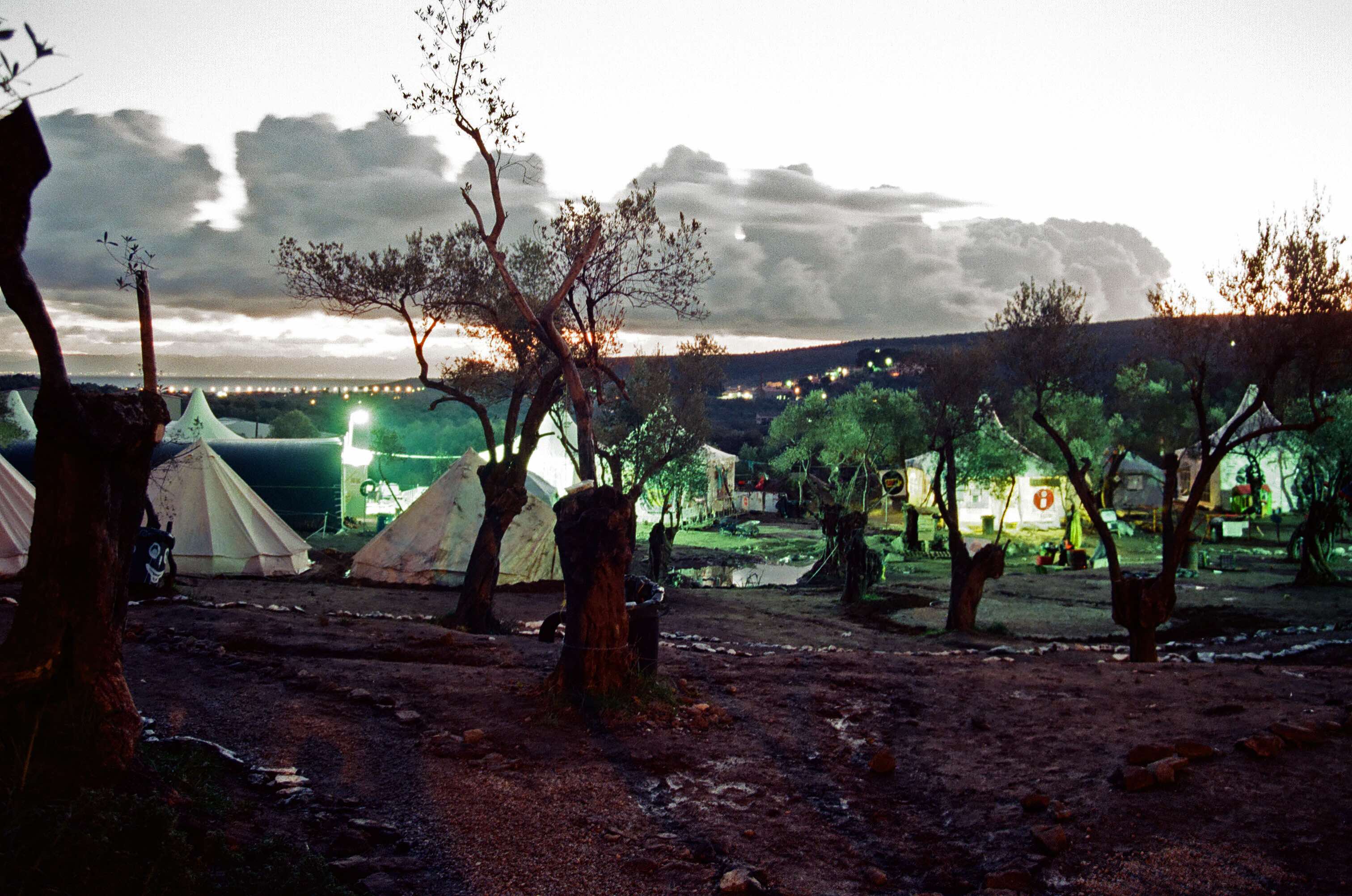 The situation facing arriving refugees reached its lowest ebb in October 2015, when they experienced delays, a lack of resources, and often degrading treatment at the hands of authorities. Conditions for refugees on Lesvos have improved since then, with an increase in supplies and the winter weather discouraging others from making the perilous trip. Life, however, remains tough.

Following the implementation of the ‘one in one out’ EU-Turkey deal, tensions have rising between the Greek government, the UN Refugee Agency (UNHCR), and NGO’s including Doctors Without Borders (MSF). The UNHCR has condemned those responsible for seeing registration camps like Moria being turned into detention centres.

Volunteer organisations like Better Days for Moria are also considering leaving the islands to move to one of the camps on mainland Greece, where tens of thousands of people are now stuck in limbo.

MSF released a statement announcing their decision to leave Lesvos. “We took the extremely difficult decision to end our activities in Moria because continuing to work inside would make us complicit in a system we consider to be both unfair and inhumane,” said Marie Elisabeth Ingres, MSF Head of Mission in Greece. “We will not allow our assistance to be instrumentalized for a mass expulsion operation and we refuse to be part of a system that has no regard for the humanitarian or protection needs of asylum seekers and migrants.”

Linkedin
RELATED ARTICLES
OTHER ARTICLES
Photographer Matthew Brookes recalls following a group of young people in Venice Beach living in search of the perfect wave.
50 years since its inception, and the campaign calling for recognition that capitalism depends on domestic labour is as pertinent as ever.
Proposals to introduce a minimum GCSE threshold for student loans will disproportionately affect those from marginalised backgrounds.
In the wake of the decision by the supreme court to overturn Roe v Wade, thousands of protestors filled the streets to express their rage and anguish.
Curator Antoine de Beaupré discusses his immense record collection and what it tells us about the intersection of music, photography, art, and commerce.
In the latest instalment of Photographers in Conversation, the chronicler of raves, protests and beyond explains why he’s drawn to such specifically visceral environments.