“Life on Long Island revolves around water,” says John Slattery in the opening moments of Mikey DeTemple’s latest documentary, Into The Sea. As a local resident, John should know. The health and happiness of this coastal community, buffering up to the Atlantic on one side and the city of New York on the other, is deeply tied to that of its waterways.

Into The Sea – which was commissioned by the Surfrider Foundation and features interviews with local fishermen, surfers, activists, scientists and landscapers, and is narrated by Slattery, Mad Men’s anti-hero ad-man Roger Sterling – reveals that there is a growing pollution problem in Long Island, fuelled in part by unsustainable development: huge, chemically treated golf courses and pristine landscaped gardens. But it also flags up a potential solution. 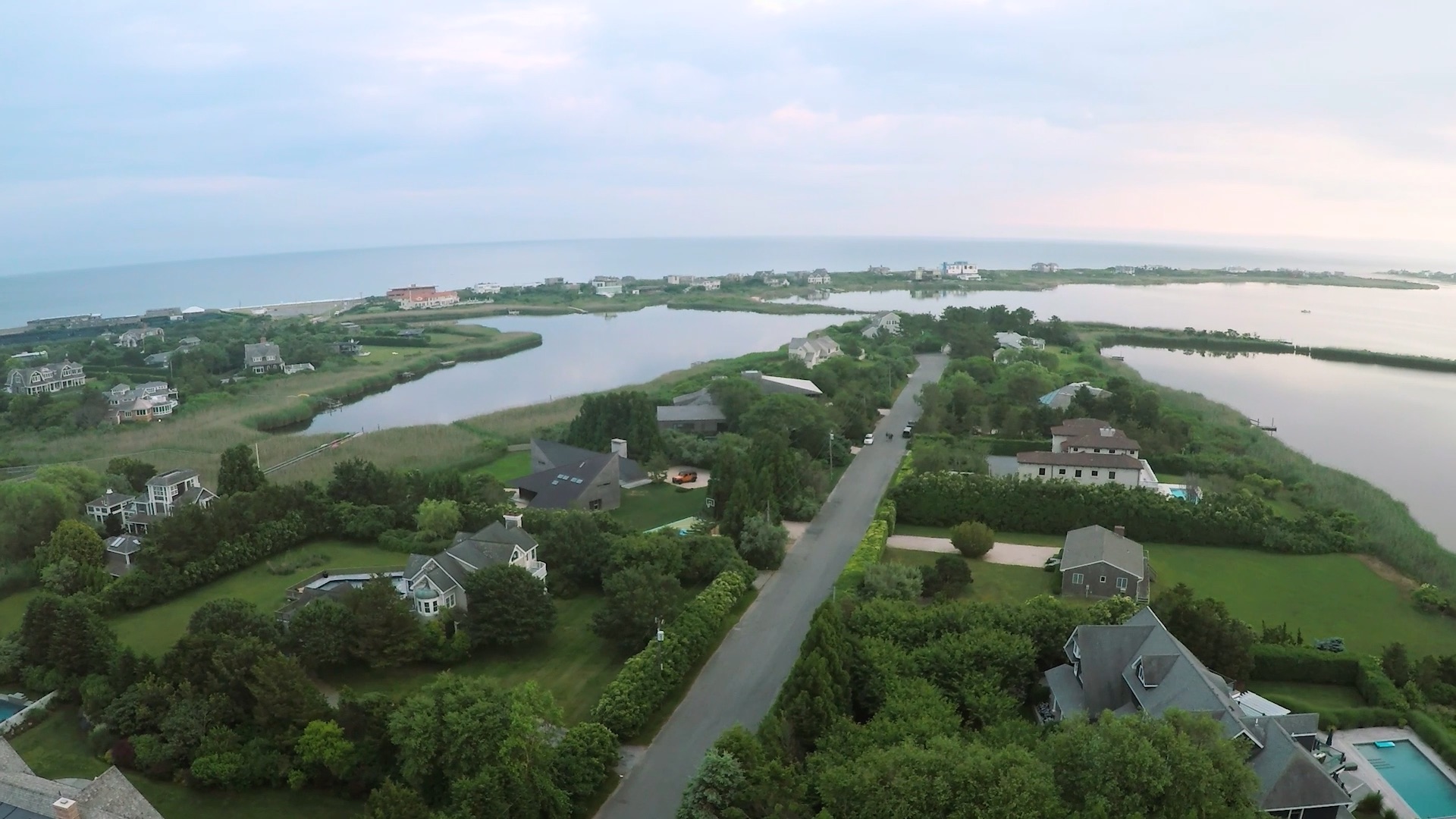 The pollution is caused by harmful substances, like fertilisers and untreated waste, being washed into the waterways when it rains. Usually, natural vegetation would filter these substances before it reaches the ocean, but man-made surfaces – driveways, roads and lawns – prevent that from happening. It reached such drastic levels this summer, popular swimming ponds in the area had to be shut to the public completely. 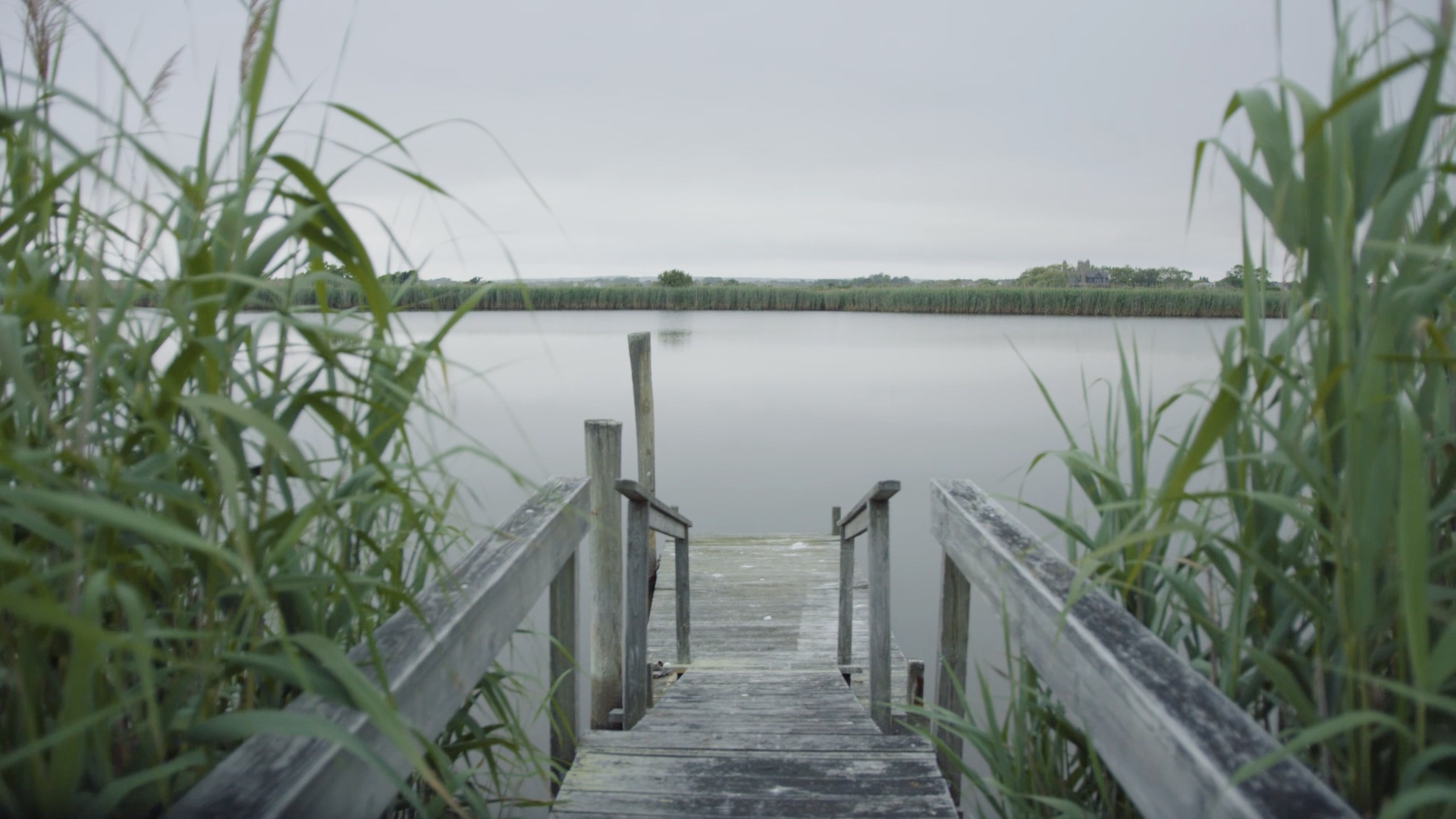 But it just takes restoration of that natural vegetation to get things back on track. That’s why Surfrider have launched a new initiative, The Ocean Friendly Gardens programme, to help people understand what they can do at home to make their backyards more ocean friendly.

John Slattery, who also surfs the local breaks, narrates and even catches a wave at the end of the film.

Go to surfrider.org to learn more about Ocean Friendly Gardens.

Linkedin
RELATED ARTICLES
OTHER ARTICLES
Tony Davis discusses his candid shots of unbridled joy from Britain’s clubbing golden era and what his photos mean to a generation of ravers looking back on the nights that defined their youth.
Throughout the pandemic, the government has neglected students – particularly when it comes to housing. But a group of old school activists are stepping in and using radical politics to fight for a younger generation.
Around the world, LGBTQ+ bars are closing. In a new book, writer Jeremy Atherton Lin reclaims these institutions from the rubble by tracing their legacy as spaces of solidarity and sexual expression.
Earlier this week, the Education Secretary announced plans to tackle ‘silencing’ views at University. The move is merely a distraction from the far graver issues students face, argues uni student, Kimi Chaddah.
A new exhibition brings together lesser-seen works from the archive of Leni Sinclar, which chronicle Detroit‘s counterculture and struggles for justice.
Russell T. Davies’ drama is a potent reminder of the suffocating shame gay men endured during the AIDS crisis. It should also be a call to arms, writes Politics Editor, Ben Smoke.